We have all heard of a Resting B*tch Face, but there’s an opposite to that; it’s known as the Resting Nice Face. Women with Resting Nice Faces are so often taken advantage of, because of their appearance. People see them as someone who is extremely approachable, someone who wouldn’t turn you down; somewhat similar to a small child unable to voice their opinion. This is a real struggle for those who have a Resting Nice Face, because some of them are shy, and most of them don’t really want to be approached. Here are twenty scenarios where having a Resting Nice Face can be a bad thing in your life.

It’s Impossible To Walk Past The Cosmetics Counters 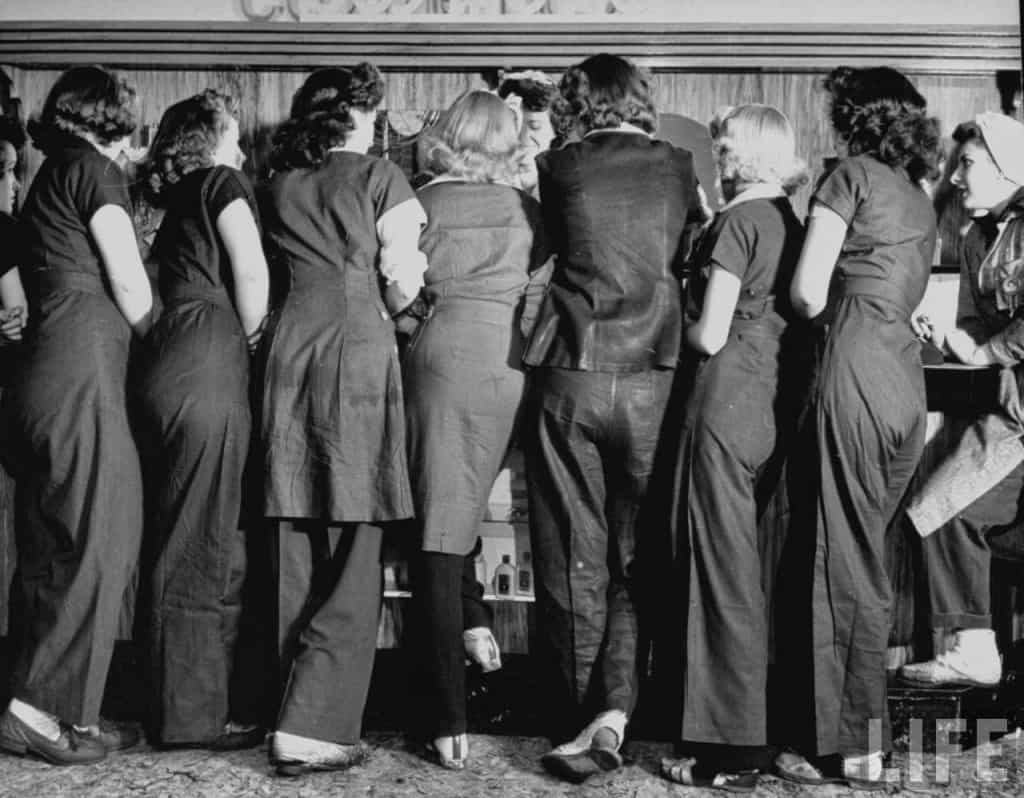 If you’re walking through a department store, the sales ladies standing by the perfume counters are just waiting to bathe you in the newest scent of the season. It’s impossible to get out of there not smelling like your grandma.

Old People Go Out Of Their Way To Talk To You 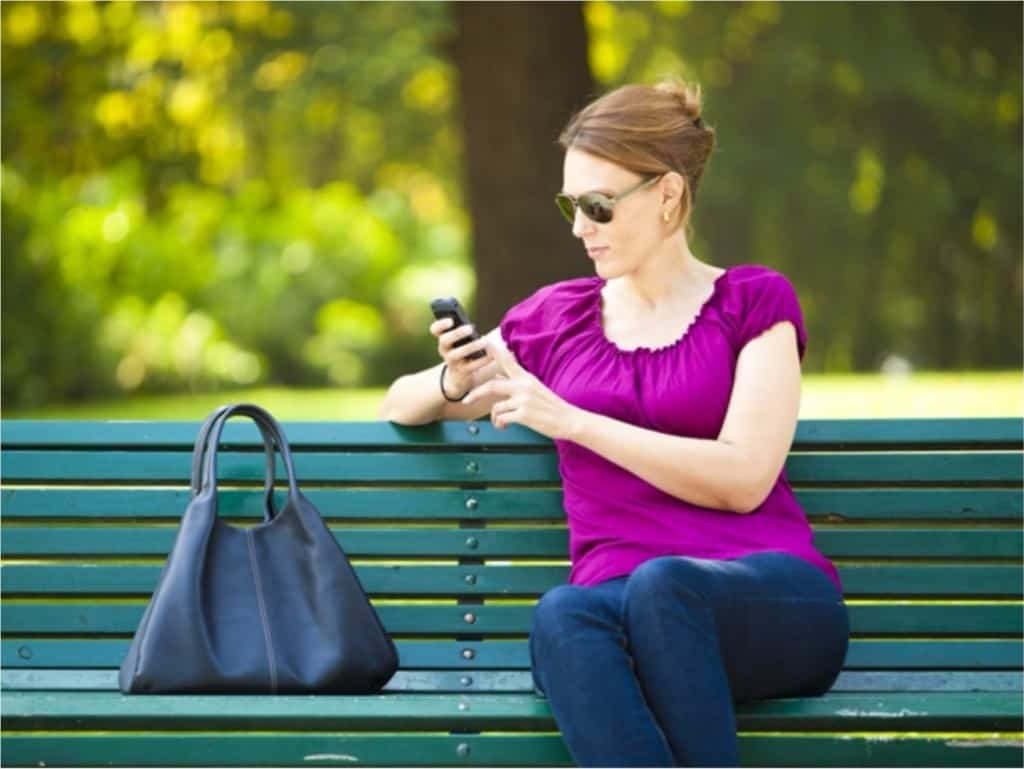 You’re sitting on that park bench all by yourself reading, while you wait for class to start, and some old lady walks by and decides to sit next to you and share her life story.

Solicitors On The Street Love When You Walk By 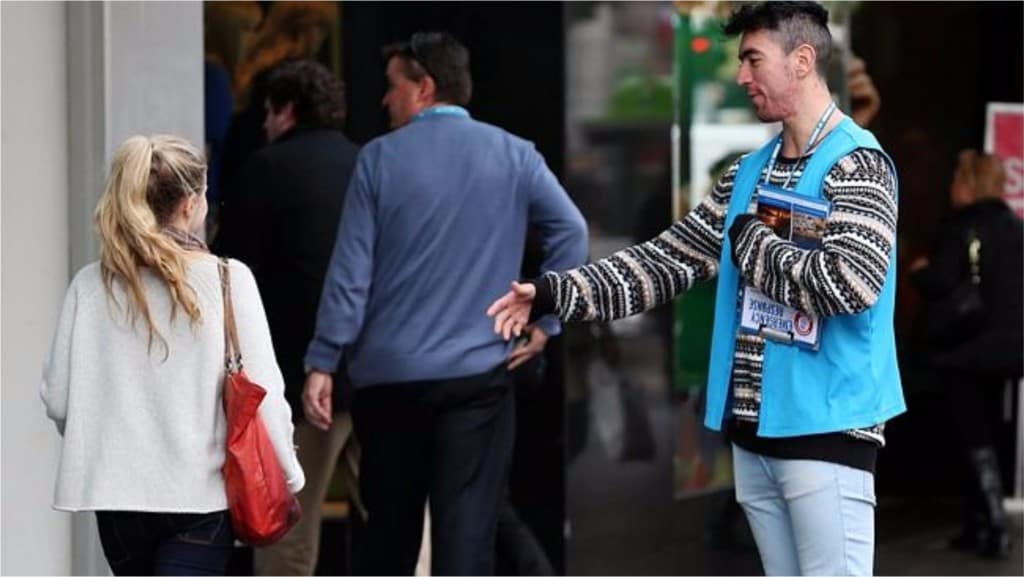 When the solicitors outside the store see you coming, they let out a sigh of relief because they know you won’t snap at them. Your kind face makes them feel better about approaching you. 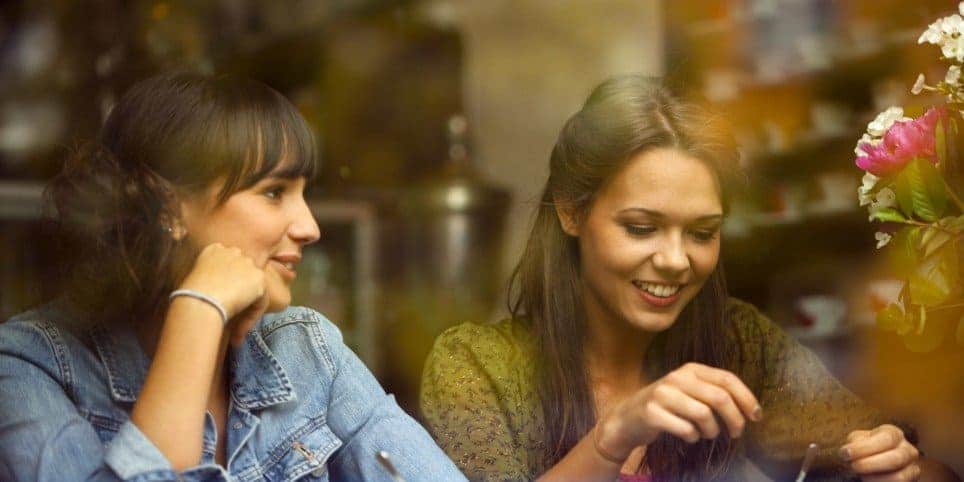 During lunch with your friend, your eyes begin to glaze over and your head starts to naturally nod in agreement as the word-vomit flows from their mouth and they think you really care about the conversation.

You’re An Easy Target For Scammers 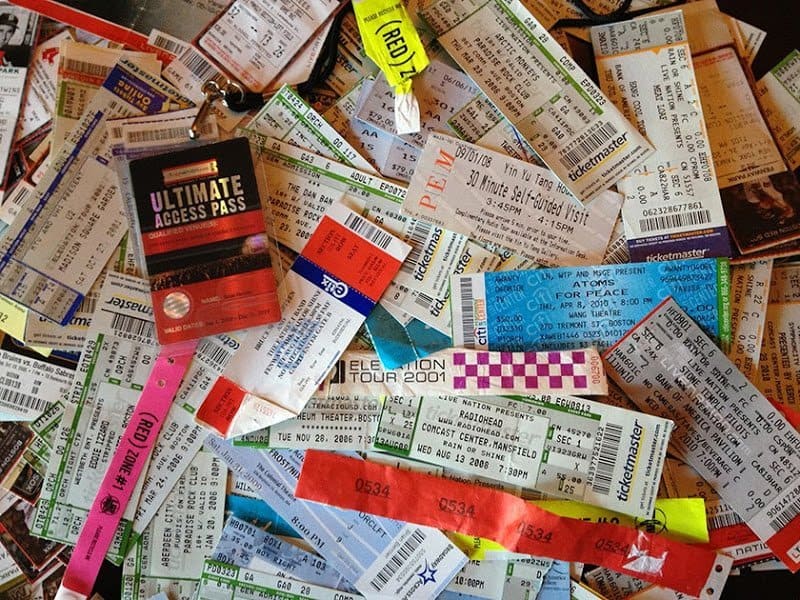 You just might as well have the word “gullible” written on your forehead. The scammers try to sell you tickets to the hottest concert in town, promising they are the best seats and that’s why they are so expensive.

People Approach You On Public Transportation 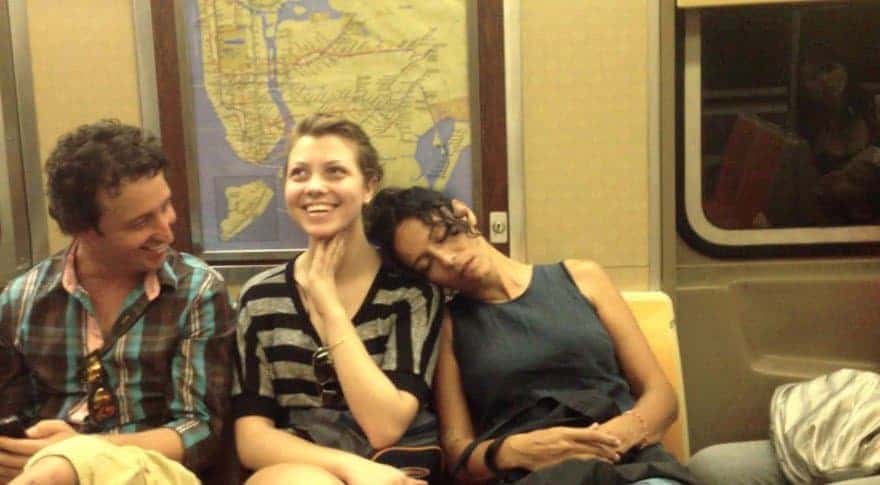 People can’t stop talking to you on the subway or taking a nap on your shoulder. Let’s just hope they wore deodorant.

Men Think You Are Inviting Them To Stare 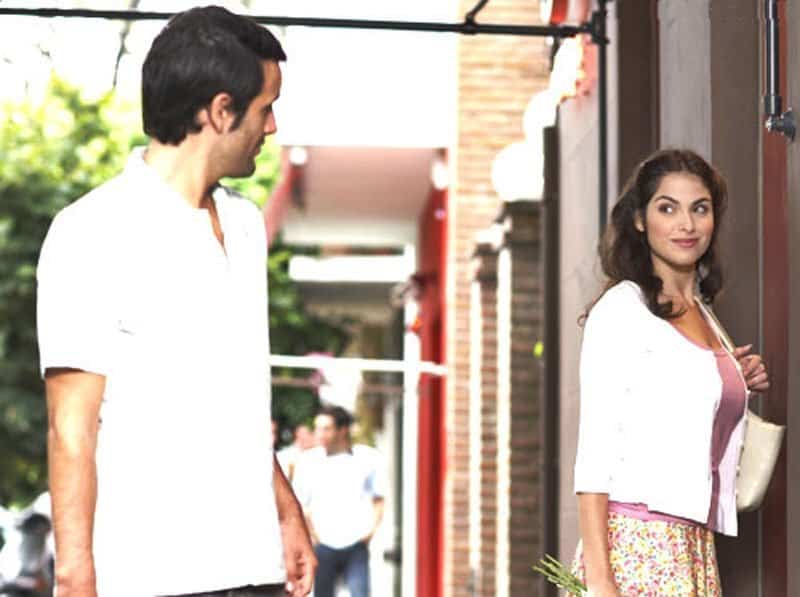 Where would we be without technology? Sure makes it easier to say, “Take a picture, it lasts longer!” Meanwhile, in your head, you’re saying “Quit creeping, and keep on walking!”

Your Hairdresser Is Willing To Take Advantage Of You 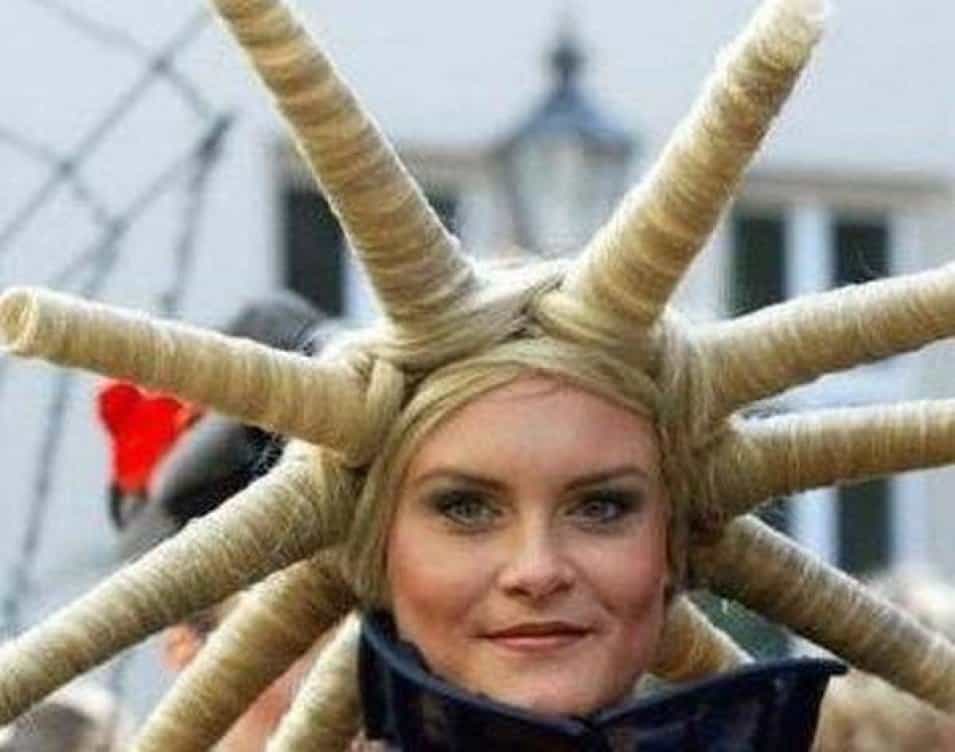 You look so nice that your hairdresser thinks she can use you as her guinea pig. If you’re not up for that new hairdo she’s been dying to try, you better make it crystal clear about what you want.

People Still Approach You, Even With Your Headphones On 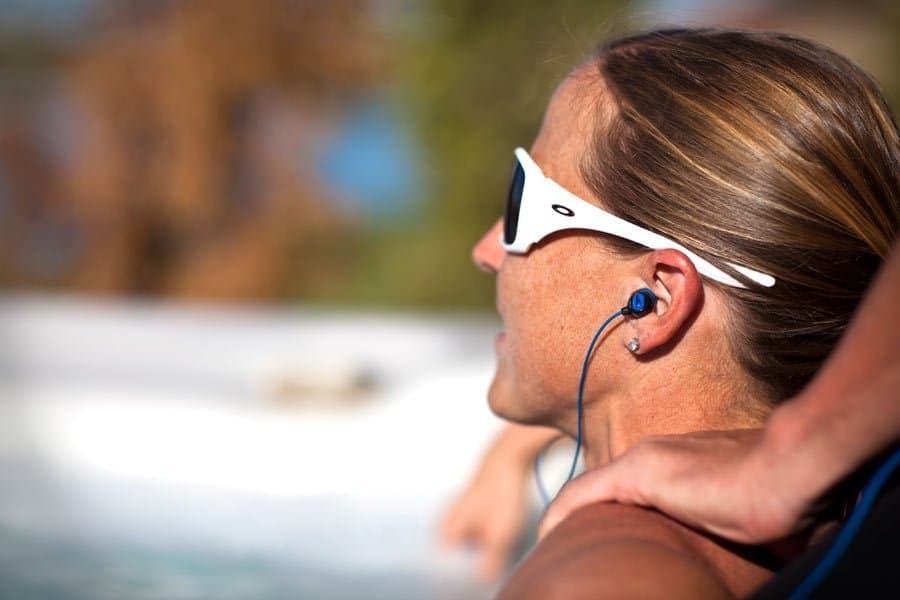 Everyone knows that if you’re wearing headphones, that it is a sign for Do Not Disturb. So why do people even stop to talk to you? Oh, yes, because you look so pleasant! 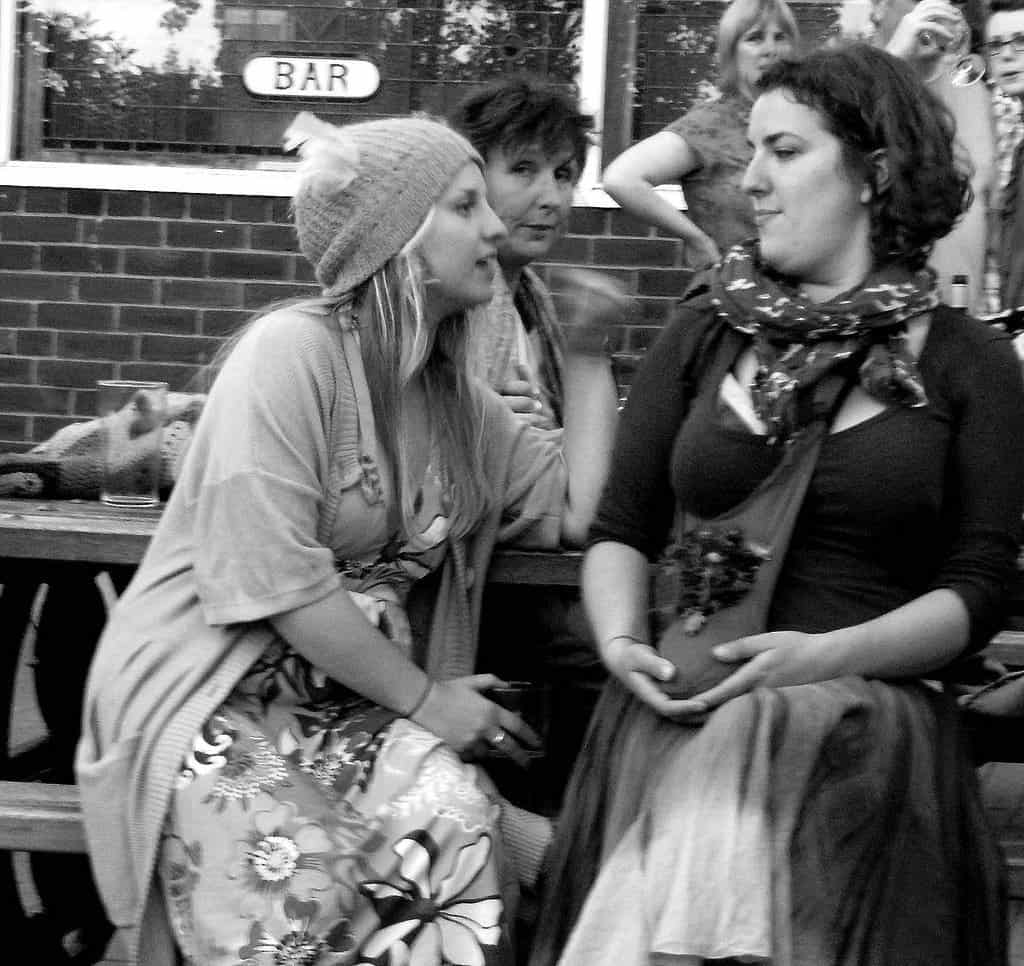 If You Look Mad, Everyone Wants To Know What Happened 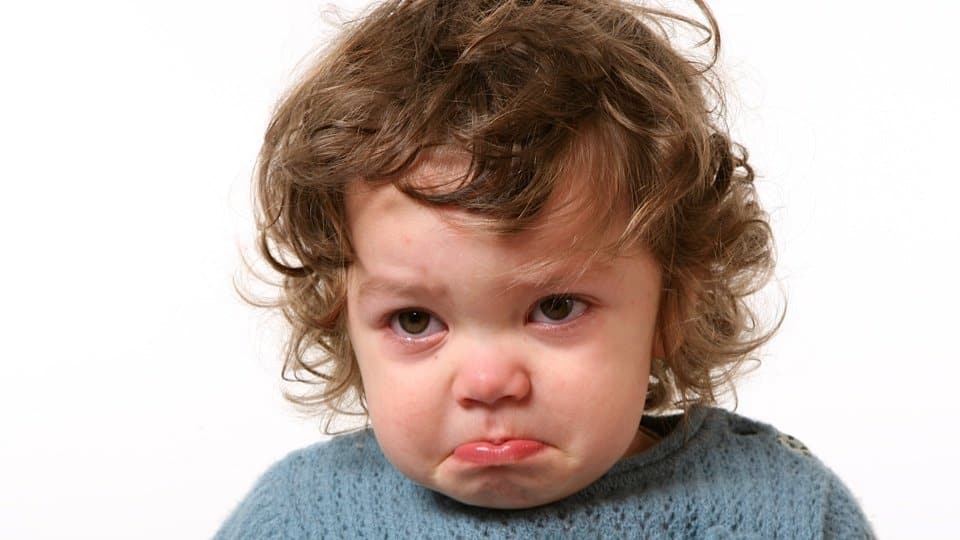 Wearing your bad day on your face? Well, the world may possibly be ending. Everyone who knows you will ask you what’s wrong, so turn that frown upside down!

The Waiter Forgets About Your Table 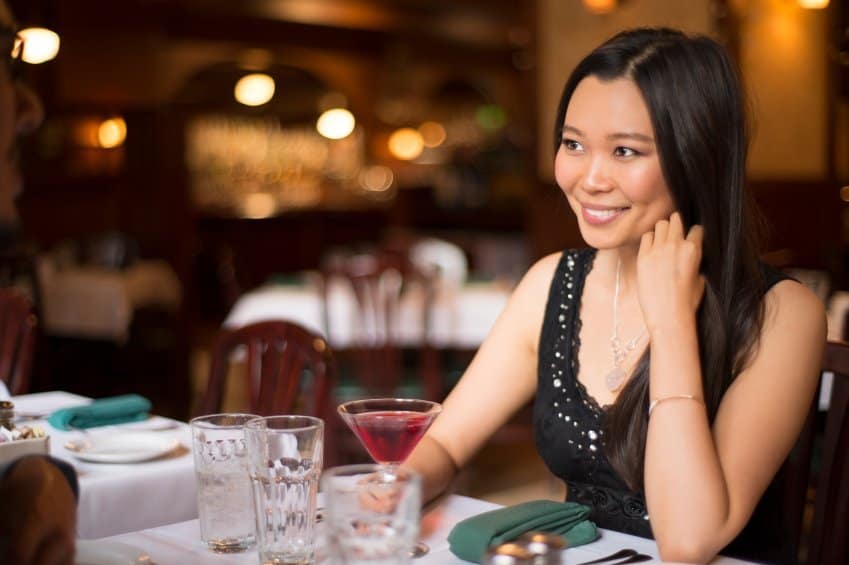 This place has amazing Sushi! You wouldn’t know, because your waiter hasn’t been by for an hour and your water needs a refill.

People Are Always Asking You For Directions 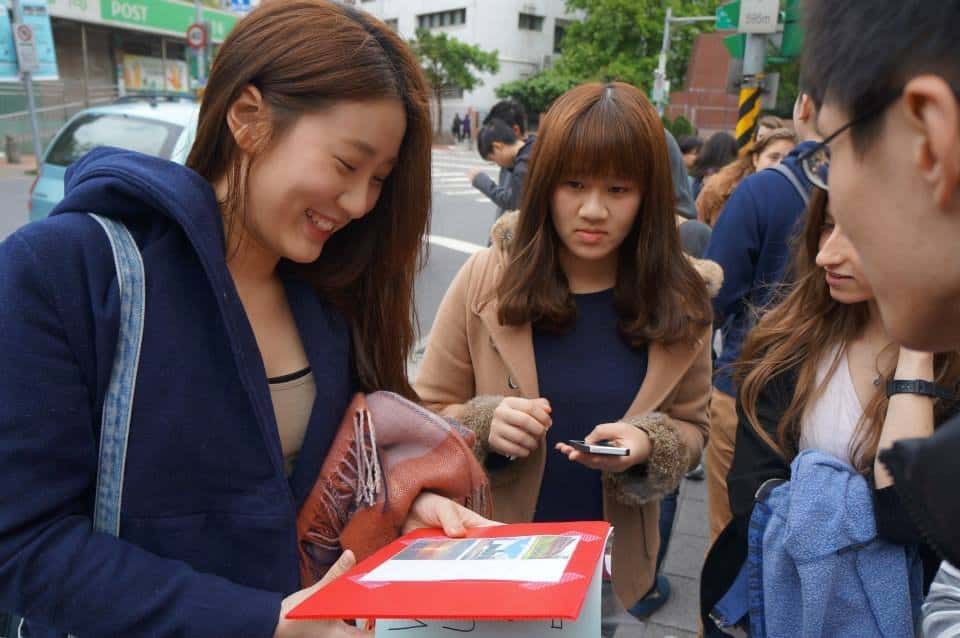 You are often mistaken for Siri, apparently, because you know how to get everywhere. People are always asking you for directions, thanks to your kind face.

In The Stores, People Always Ask You For Help

You could be wearing a blue shirt, and someone in Target will come up to you and ask you were to find batteries. It makes you think to yourself, “Do I look like I work here?” But lucky for them you are nice, “It’s in aisle 3B.”

Some People May Question Your Intelligence 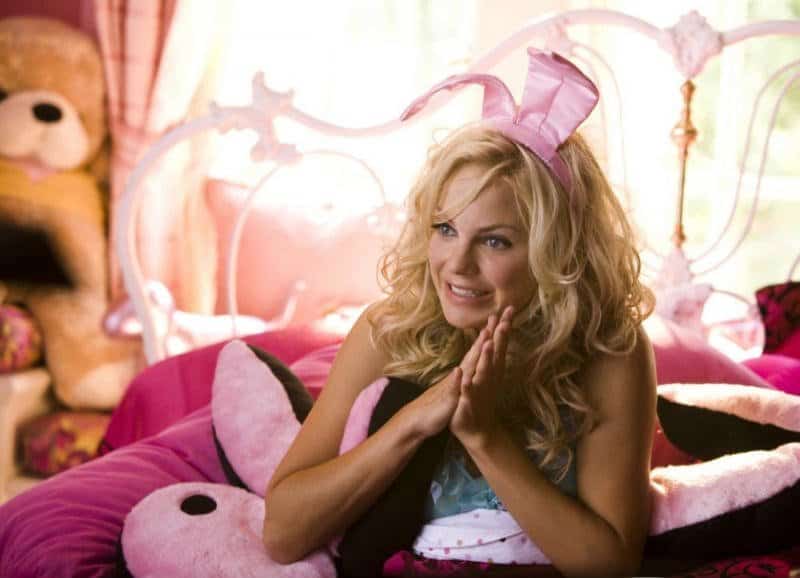 If you look nice, then you probably aren’t smart. You’re incompetent, and unable to make a decision that an executive would make. It’s just a stereotype, don’t believe everything you hear.

Your Boyfriend Always Thinks Everything Is Fabulous 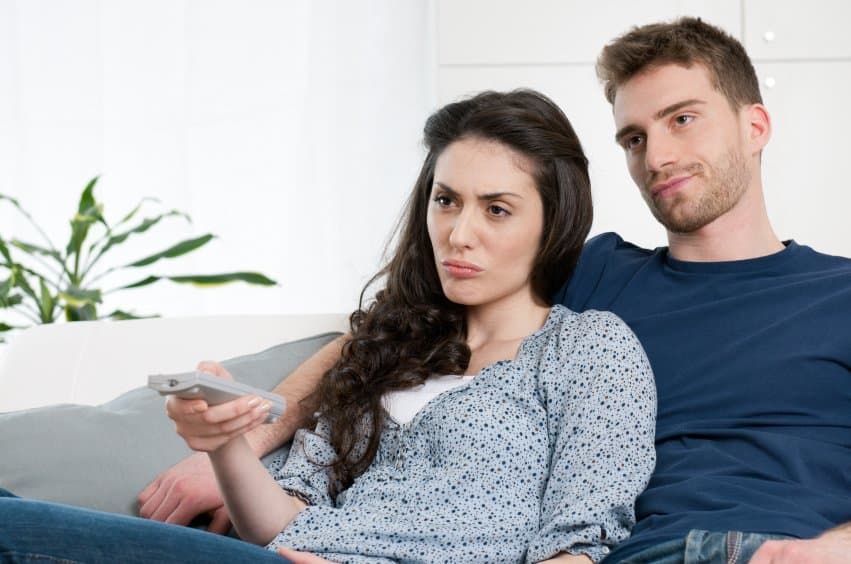 It’s pretty hard to drive home the fact that you are still annoyed at your boyfriend for checking out that other girl when you look so nice. What he doesn’t get is why you won’t let him cuddle you.

People Believe You When You Say You’re Fine 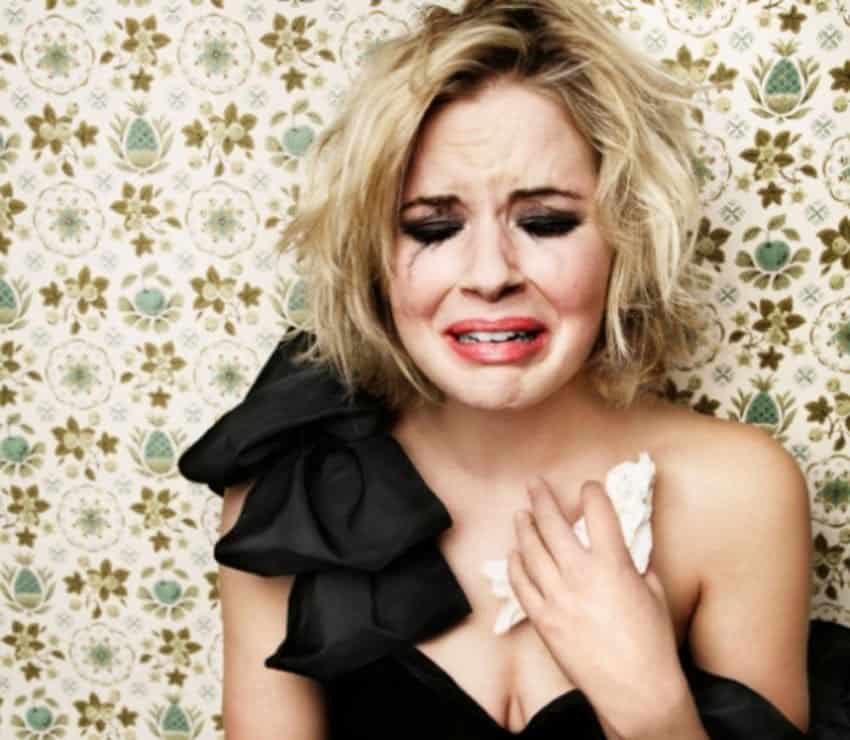 The word “fine” doesn’t always mean that you’re actually fine. What it really means is that you’re holding in your anger and will explode at a later time — but for now you’re just “fine”.

You Must Be Wearing A Pair Of Wings, And A Shining Halo 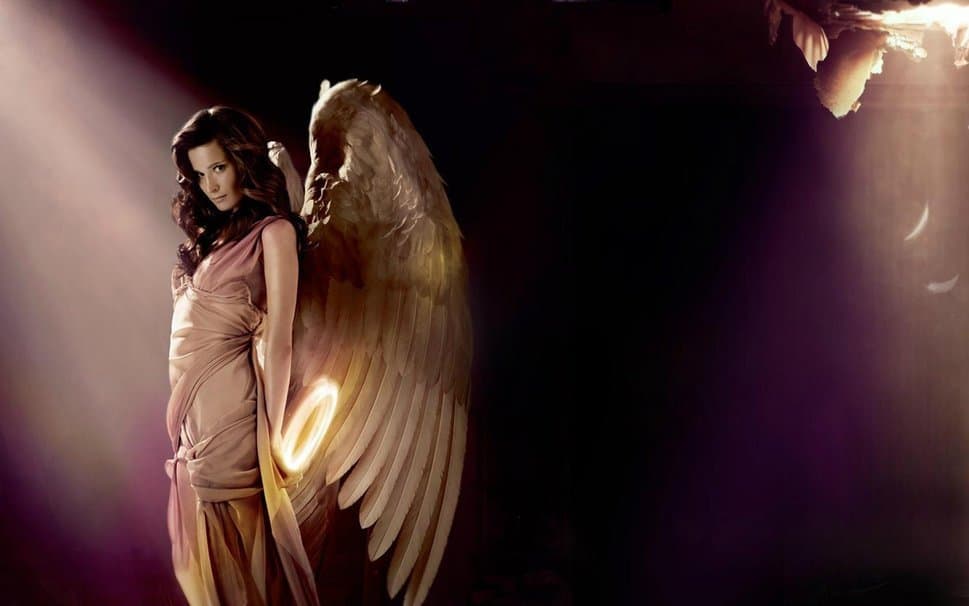 People better watch out when they cross you. Just because you look nice, doesn’t mean that you are. They may have completely underestimated your ability to be a total b*tch. 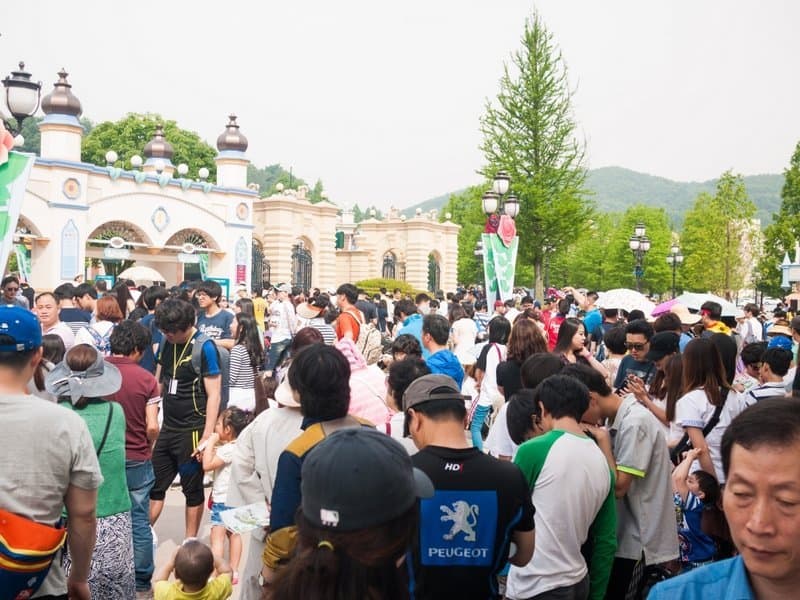 The line into the amusement park is so long that people can’t possibly walk around it. Why not do the logical thing and walk through it, right in front of you. This will break up the line and the next thing you know, 30 people are now in front of you.

People Love To Share Too Much Information With You 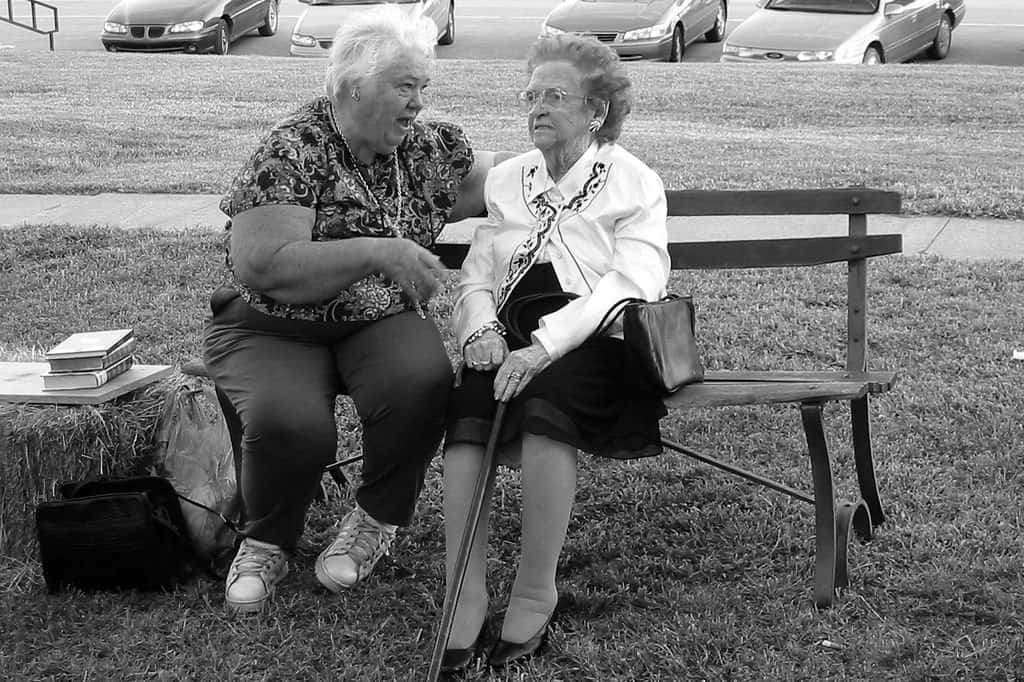 You’re face makes you so approachable that people are very comfortable speaking to you about personal things; leaving you to wish you didn’t look so friendly.