10 Celebrity Engagements That Seemed To Come Out The Blue

Despite being in the public eye a lot of the time, we’re still a bit thrown when a celebrity does something a little surprising or downright shocking. Whether it’s being caught with drugs, spurting something outrageous or offensive that’s caught on tape or even getting engaged to someone seemingly out the blue, many of us become quite shocked with such unfurling news.

The following list outlines celebrity engagements that surprised us all and that hardly anyone saw coming. Which is a bit strange when you think about it; with their lives on display much of the time, it’s almost impressive they managed to keep such huge news private until the last second. 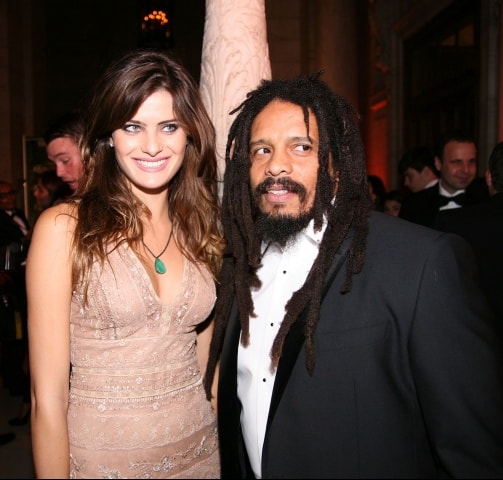 Despite being in a 13-year relationship with former Fugees member Lauryn Hill (they even had four kids together), Rohan Marley never married her. So it was quite a surprise when not long after they split, the son of Bob Marley announced his engagement to Brazilian supermodel Isabeli Fontana. Sadly, they split in 2013. 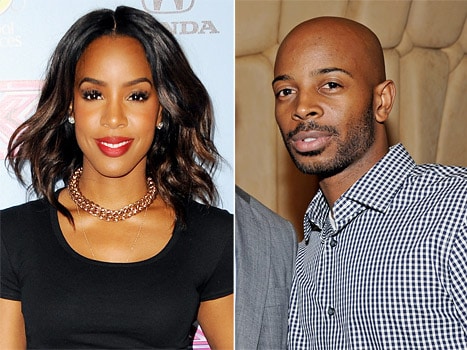 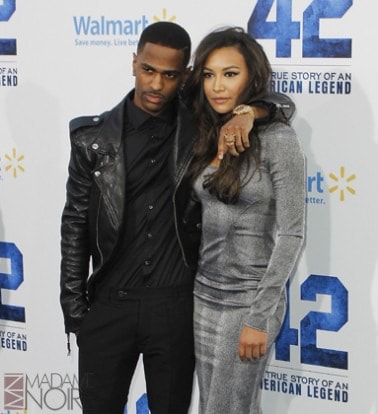 It’s not unusual for celebrities to tie the knot so early into a relationship, but rapper Big Sean got engaged to actress Naya Rivera just six months after they met. The pair allegedly began talking over Twitter not long after Sean’s previous relationship had ended. 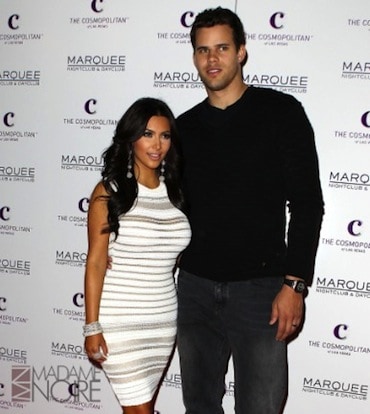 Of course it makes sense for a reality TV star to have a wedding filmed for television, but NBA star Kris Humphries even proposed to Kim in front of the cameras. Unfortunately, the marriage only lasted 72 days. 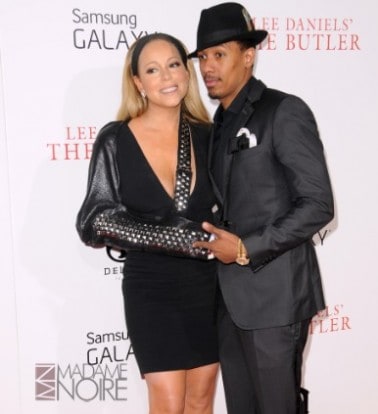 This secret was kept under lock and key until the news was announced that Mariah and Nick were to be married at a private ceremony. Nick Cannon even got a tattoo of his new wife on his back to immortalise the occasion. 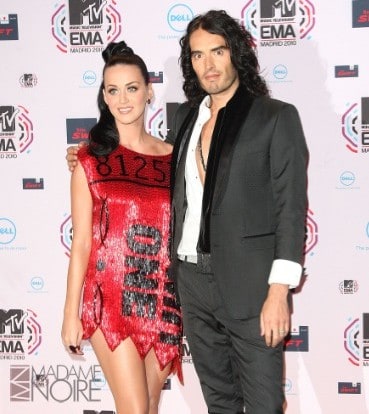 To some, comedian and television presenter Russell Brand may not seem like the type to get engaged, let alone married. But many were just as surprised when Russell and Katy tied the knot after just four months of dating. Guess how that turned out… 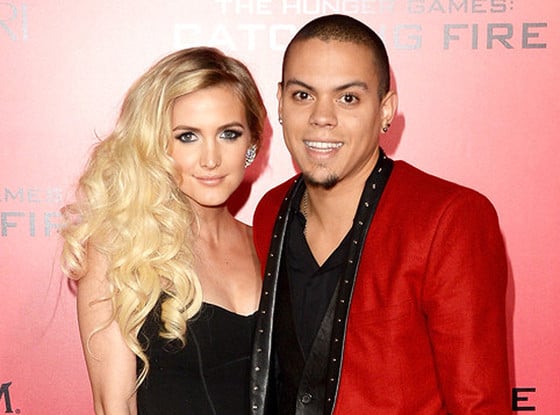 When the mother of Evan Ross (the one and only Diana Ross) seemed rather unhappy with her son dating Ashlee Simpson, most people weren’t expecting them to just go ahead and get engaged anyway. But not only did they go through with it, they held the ceremony at Diana’s Connecticut estate. 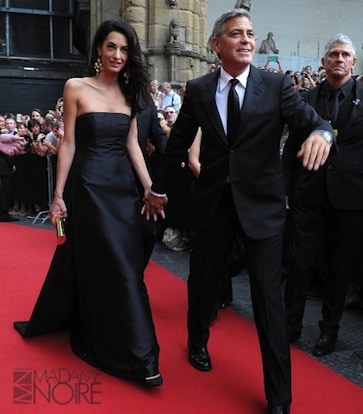 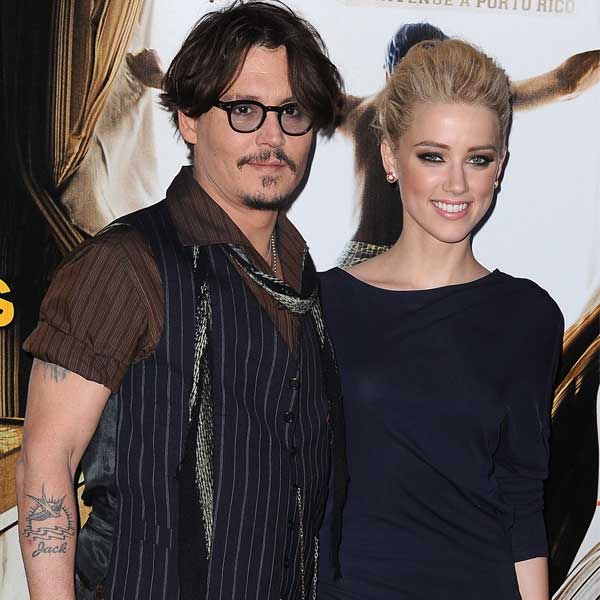 Amanda heard what? Ha ha! No but seriously, like Rohan Marley, Johnny Depp was in a very committed relationship and never tied the knot, so it was a bit left-of-field when he popped the question to actress Amanda Heard after dating her for a year. 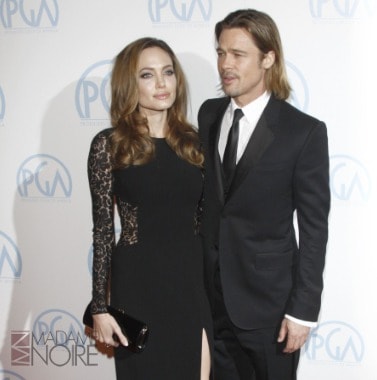 Despite being one of the most rich and powerful husband and wife team in Hollywood, it was actually their children who convinced them to finally tie the knot. Despite refusing to marry until homosexual couples were granted the same rights, the pair unionised their relationship in 2012.