While we know the celebrities on this list for their roles in some of our favorite television shows and movies, you may not know that they also sing in bands! While it may seem like a fun side project for some of them, some of them have even quit their acting jobs to pursue their musical careers. That is some hardcore stuff right there, but it may have been a bad choice on their part because we have not heard of any of their music since they quit. Check out the list of celebrities that have been members of bands throughout their careers! 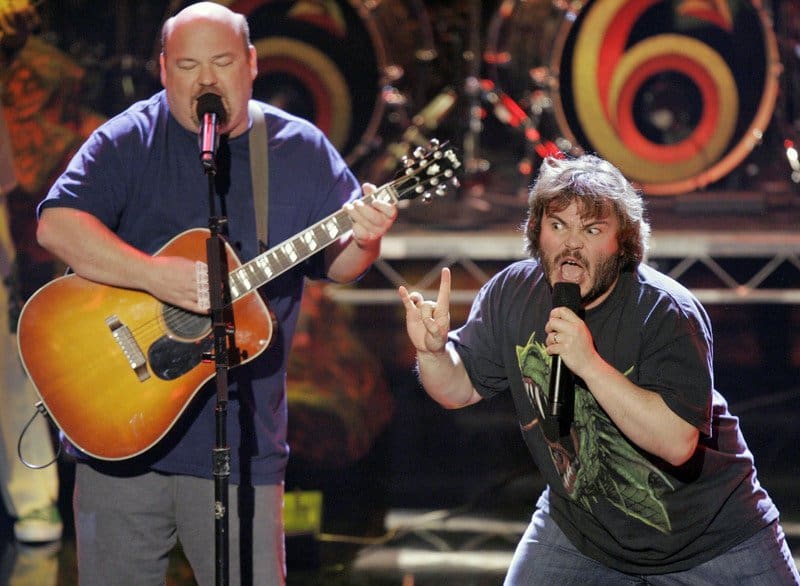 The comedic actor has become more and more popular in Hollywood, but he is also a member of the rock comedy group Tenacious D. These two are hilarious and their songs are inappropriately brilliant! 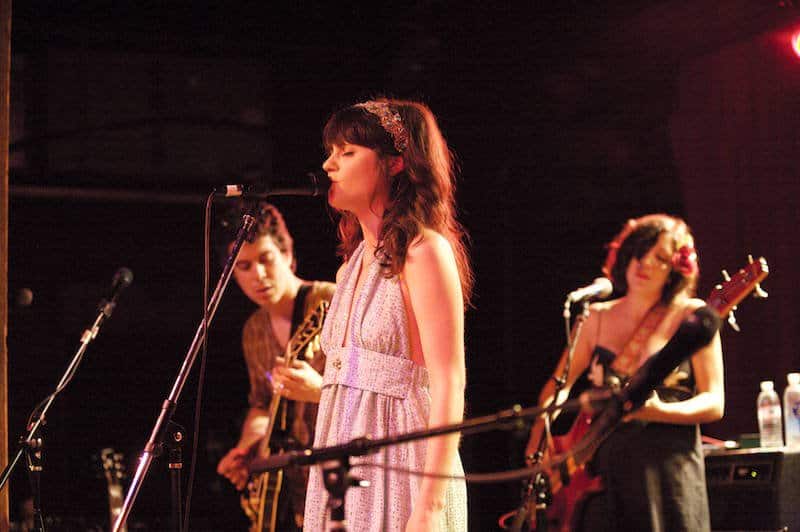 We all love Zooey Deschanel on New Girl, but she also has some singing chops on her. She plays the piano and the ukulele for the band She & Him. 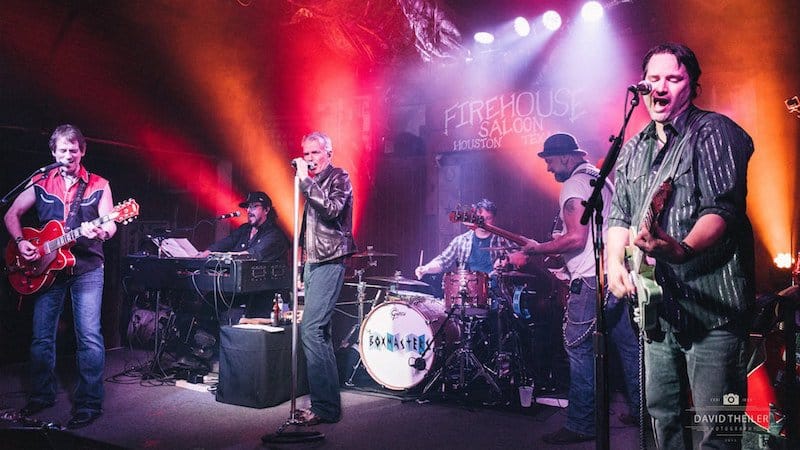 Billy Bob Thornton does not mess around, as he is currently a member of The Boxmasters, where he sings and plays guitar. He has also been a member of the band Tres Hombres and has released three solo albums. 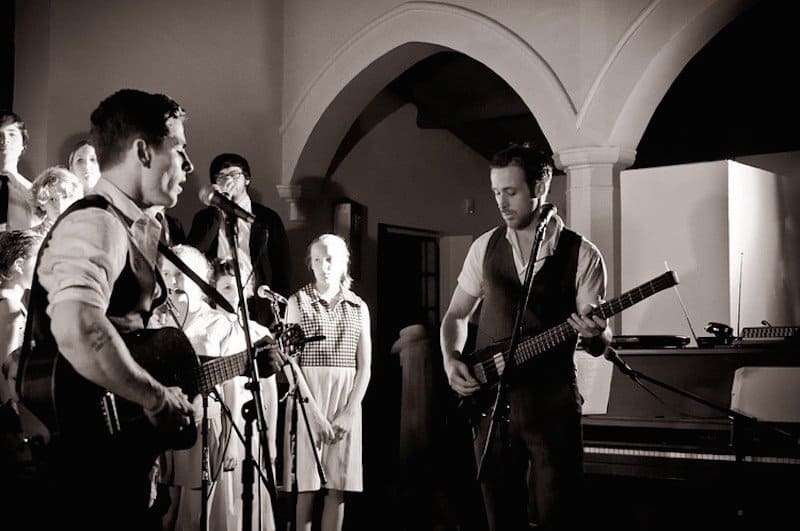 Ryan Gosling was blowing up and you could find him on every magazine cover and in all the big movies, but he has quieted down over the past couple years. Maybe he is busy in his band, Dead Man’s Bones, where he provides vocals and plays piano, guitar, bass guitar, and cello. 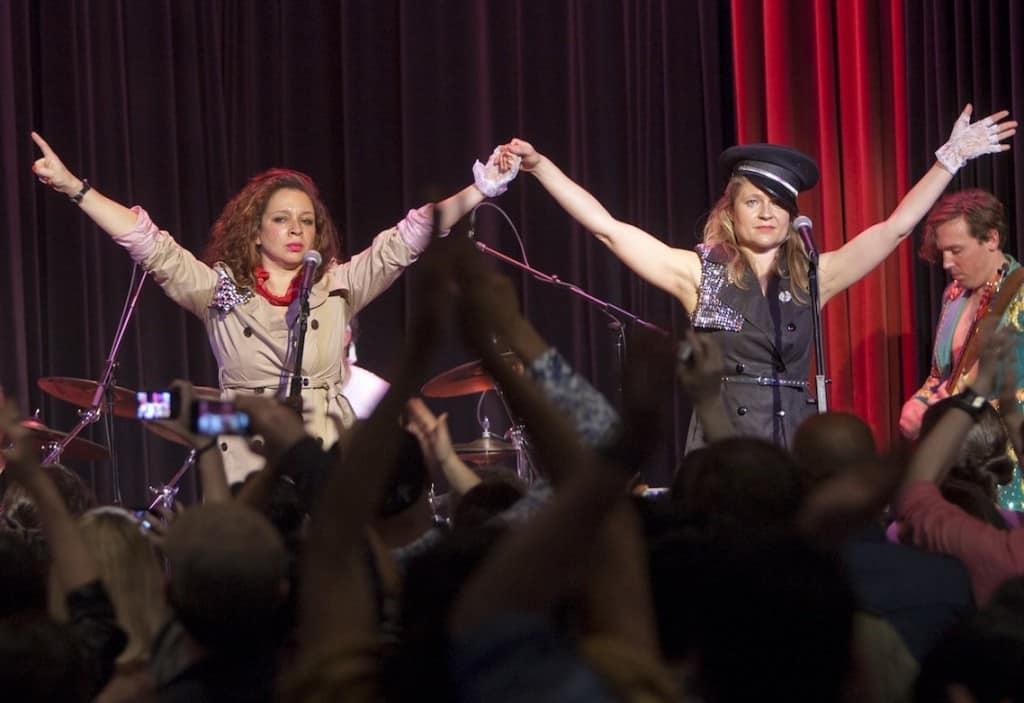 Before joining Saturday Night Live, Maya Rudolph was a backing singer and keyboardist for the band The Rentals. She hit it big on SNL and now has a band with her friend, Gretchen Lieberum, called Princess, where they cover Prince songs. 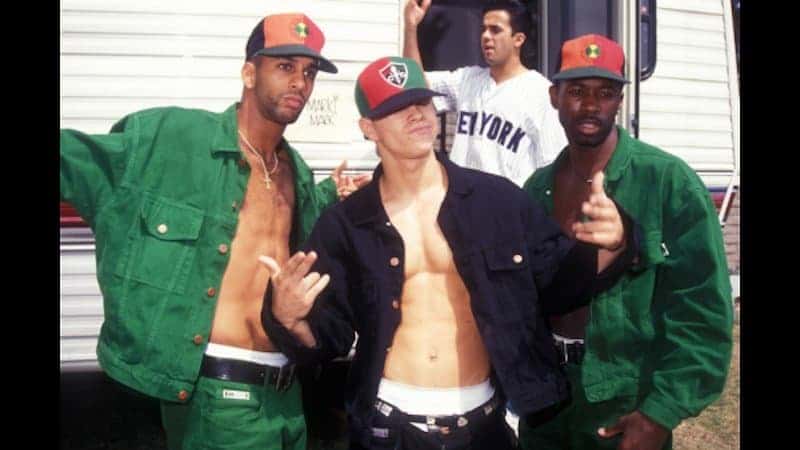 Mark Wahlberg has worn many hats during his career, including an underwear model, singer and an actor. He was the lead man of Marky Mark and the Funky Bunch back in 1991 and he had all the girls drooling over him. 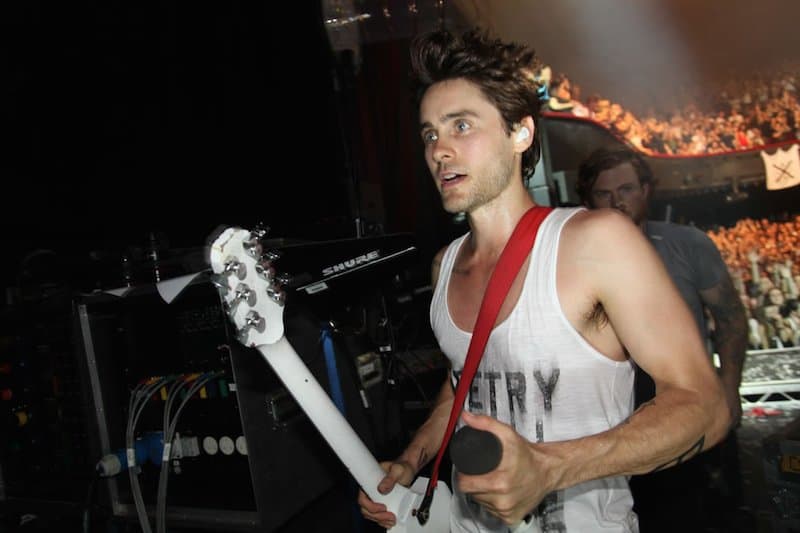 Not only is Jared Leto an Oscar-winning actor and a complete hottie, but he is also a member of the band Thirty Seconds to Mars. For the group, Leto sings and also plays guitar, bass, and keyboard. He is such a talented man! 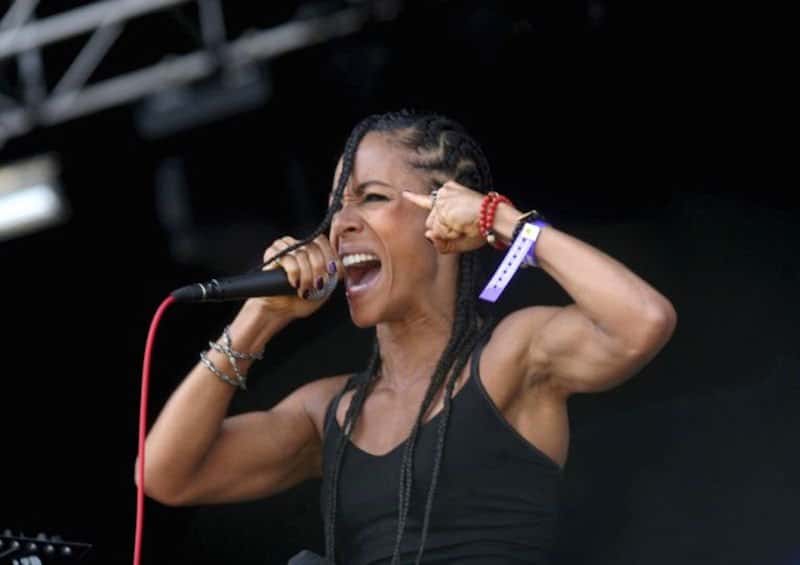 The Smith family is full of musical talent. Mom, dad (Will Smith) and both kids (Jaden and Willow Smith) have all entered the acting and musical field. Jada is the lead vocalist for the metal band Wicked Wisdom. 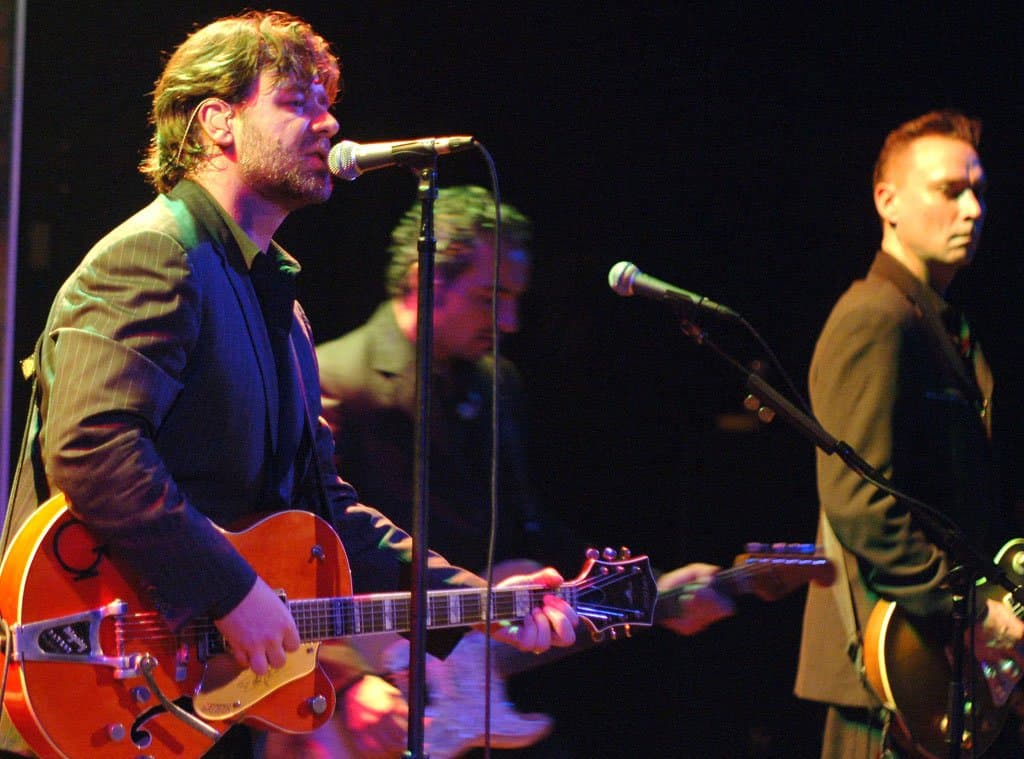 Russell Crowe has been trying his hand at this music thing for a while now. He was a member of the Australian band 30 Odd Foot of Grunts and now sings and plays guitar for the band Russell Crowe & The Ordinary Fear of God. 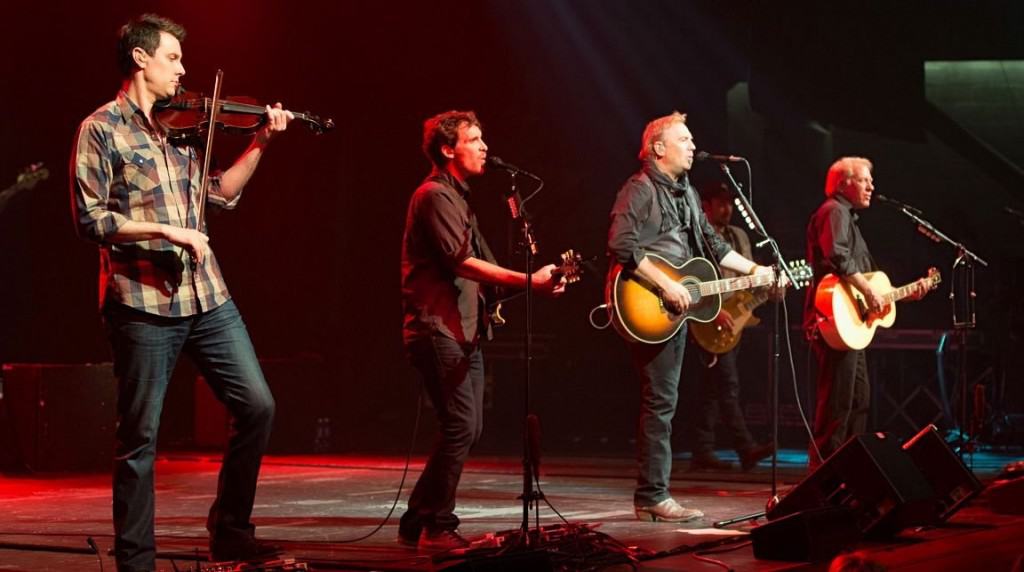 Kevin Costner is still busy making films, so when does he find time to perform in a band? He sings and plays guitar in the band Kevin Costner & Modern West. 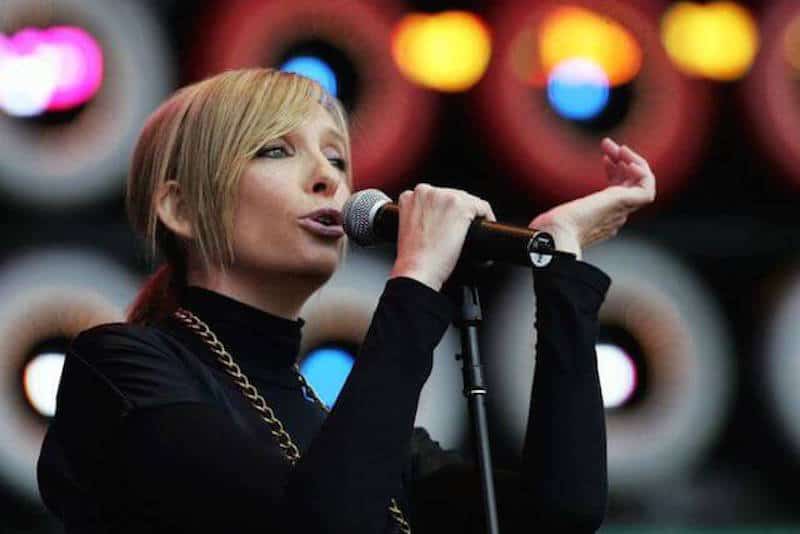 The actress was the lead singer and songwriter for the band Toni Collette & The Finish. They had some success touring in Australia back in 2006 and 2007. They released one album, but never went any further than that and Toni focused more on her acting. 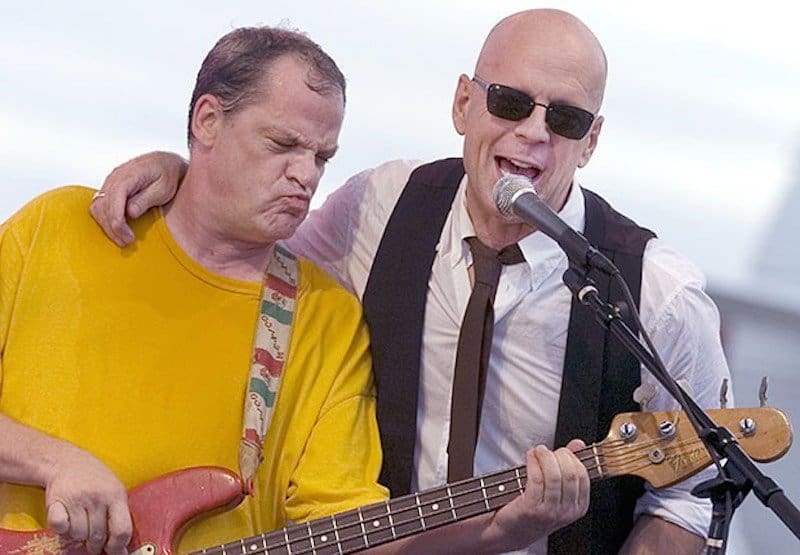 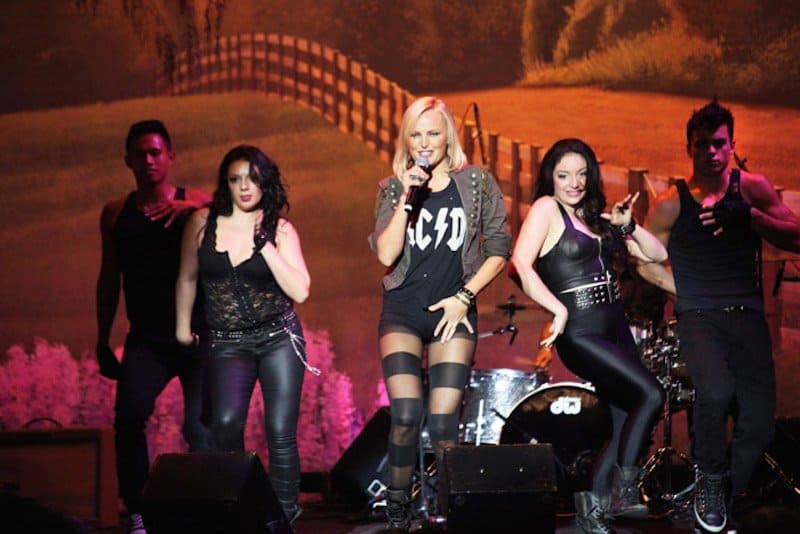 We love Malin Akerman and wish ABC would not have cancelled Trophy Wife last season. However, we did not know she used to be a part of an alternative rock band, The Petalstones. She did, however, quit the band to focus more on her acting career. 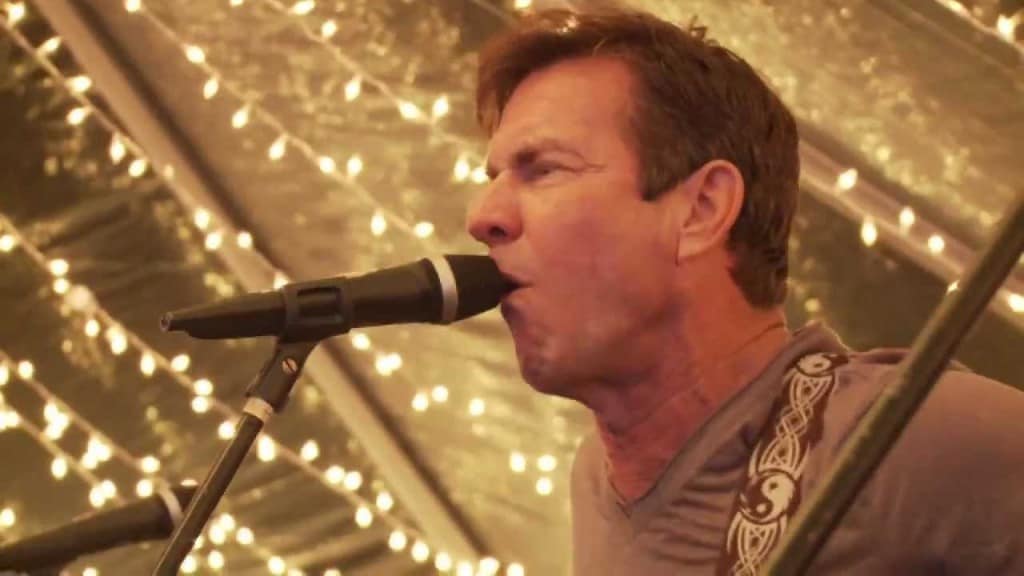 Dennis Quaid is a famous actor and has appeared in many movies, but he can sing also. He is a member of The Sharks, where he plays guitar and sings. 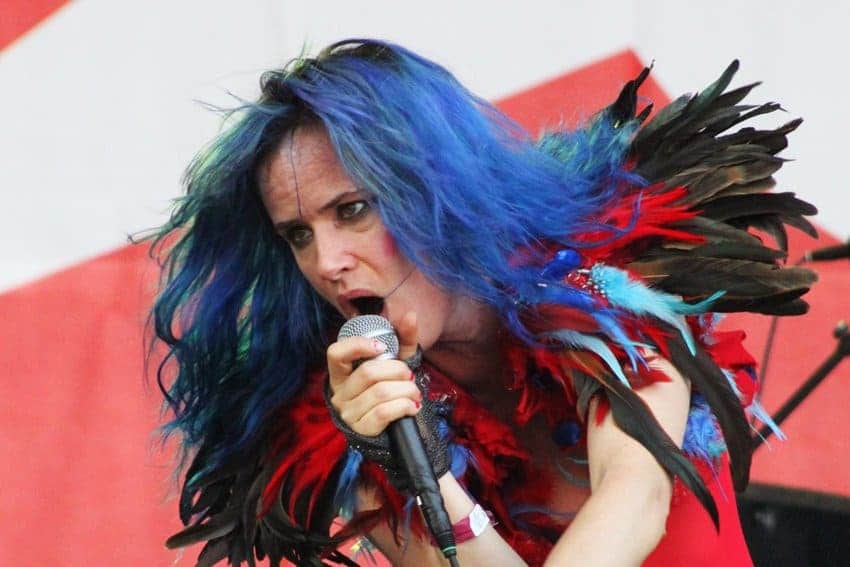 Juliette Lewis has found success with the hit show Secrets and Lies on ABC this winter, but she tried her hand at singing a few years back. She was the lead singer of the band Juliette and the Licks, but they broke up in 2009 and she pursued a solo career. 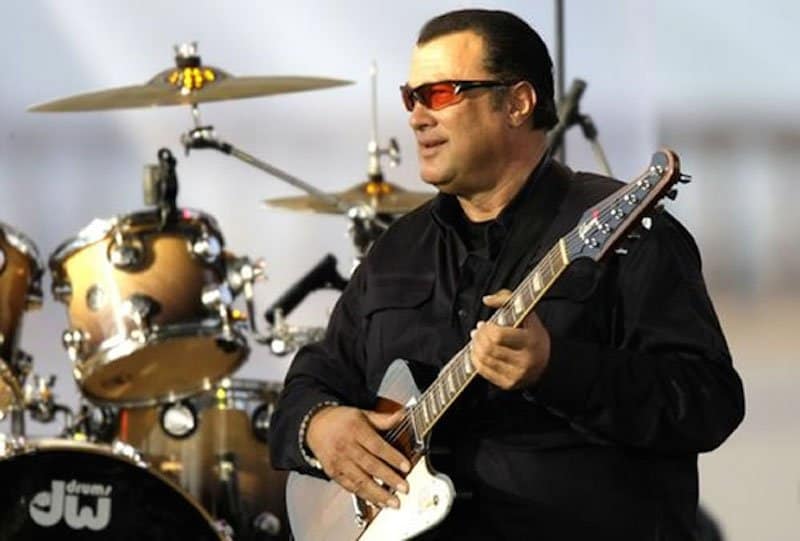 Steven Seagal is not only known for his cheesy martial art movies, but he is also a singer. He has released two albums as a singer and guitarist with his band Thunderbox. 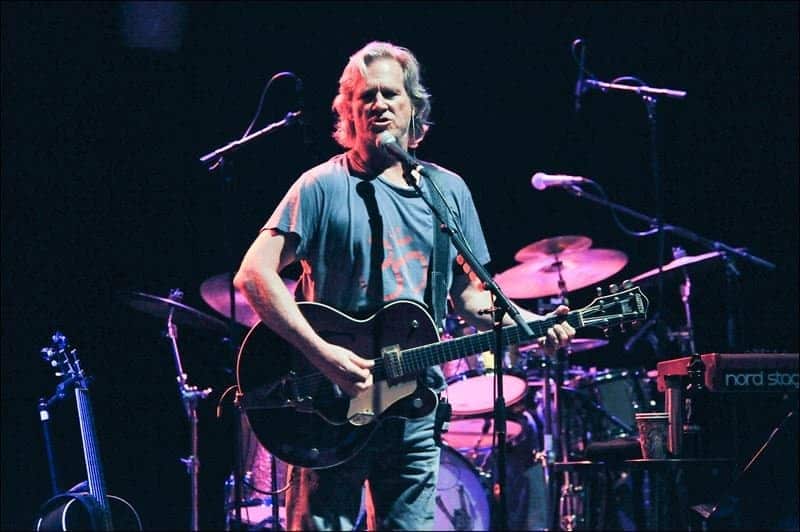 Jeff Bridges is another one of those actors that has been in many movies over the years. He also has a passion for singing, as he even signed a recording contract to release a country album. He has made many guest appearances for his singing, including The Tonight Show. 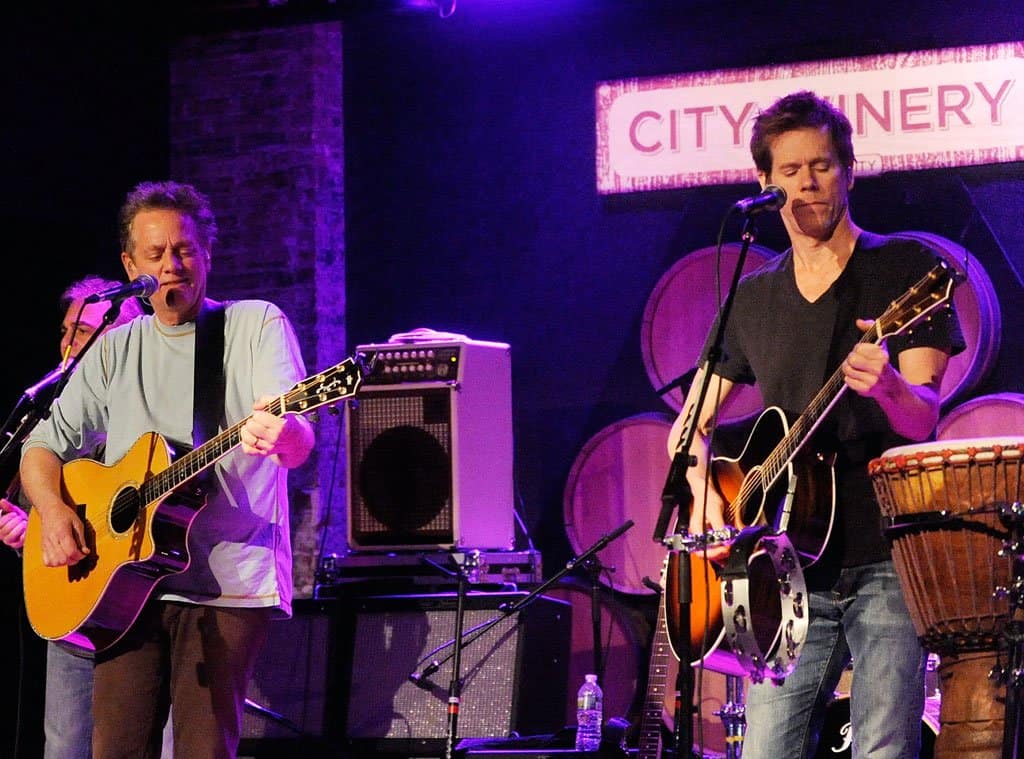 Kevin Bacon’s show The Following may have been cancelled by FOX this past week, but it looks like he’ll keep himself busy with his band, The Bacon Brothers. Kevin sings and plays guitar alongside his brother Michael. 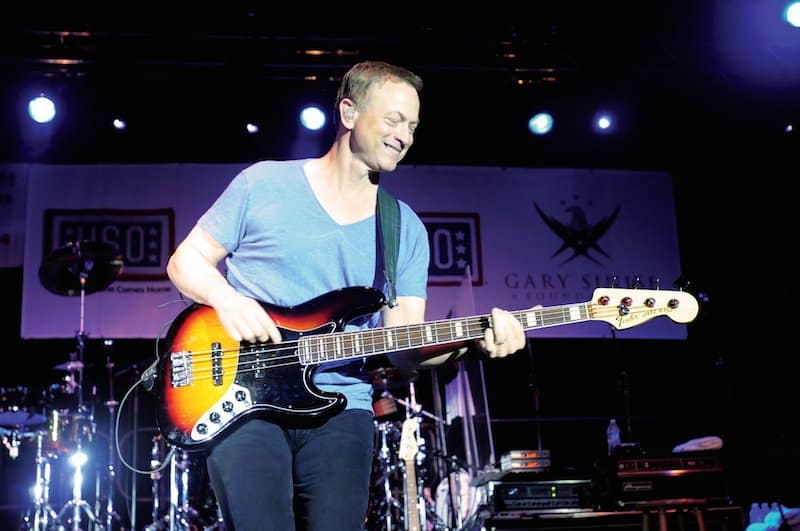 Most celebrities used their popularity when they could to form these bands, as Gary Sinise did when he formed the band Lt. Dan Band, based off his character in Forrest Gump! He sings and plays bass for the band. 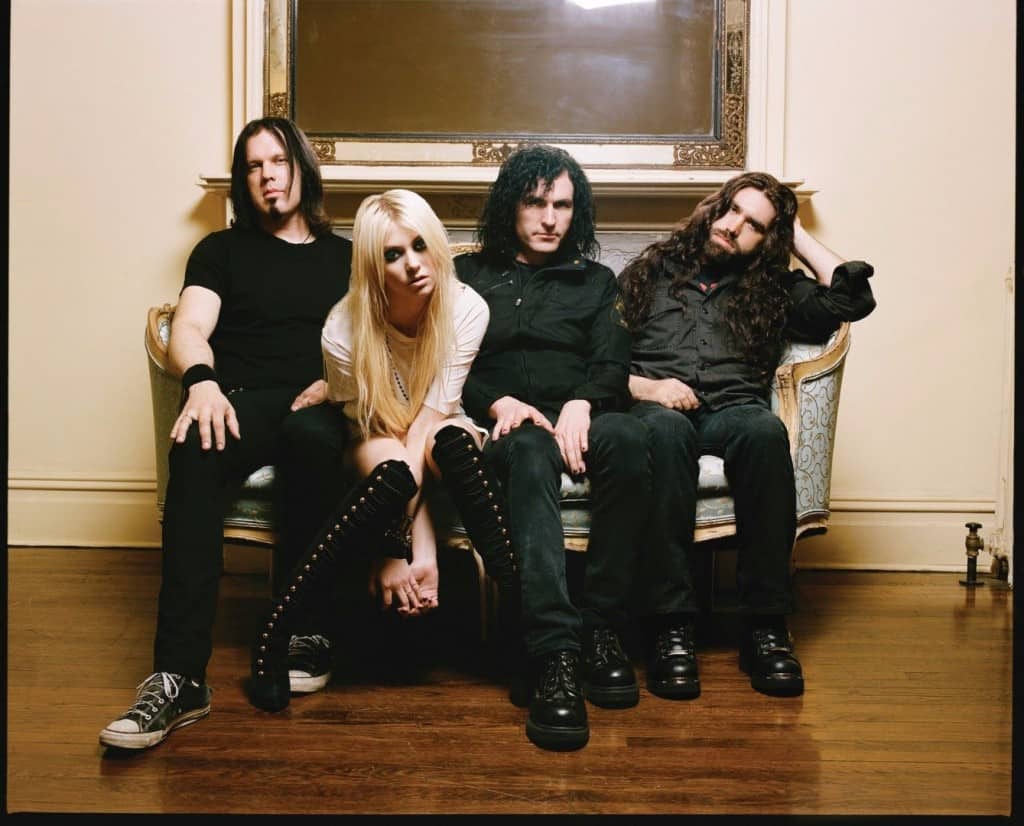 Taylor Momsen was known for her character on Gossip Girl. However, she surprised many when she announced she was quitting acting and pursuing her musical career. She is now the lead singer for the rock band The Pretty Reckless.