20 Celebrities That Auditioned For Saturday Night Live And Were Rejected

Saturday Night Live has been a staple on NBC for 40 years now and we have seen many famous faces get their start on the show. From Tina Fey to Steve Martin and Jimmy Fallon, many comedic actors got their big break after Lorne Michaels cast them on his hit TV show. However, Michaels also rejected many other comedians along the way. Check out these 20 celebrities that auditioned for Saturday Night Live, but were turned down! 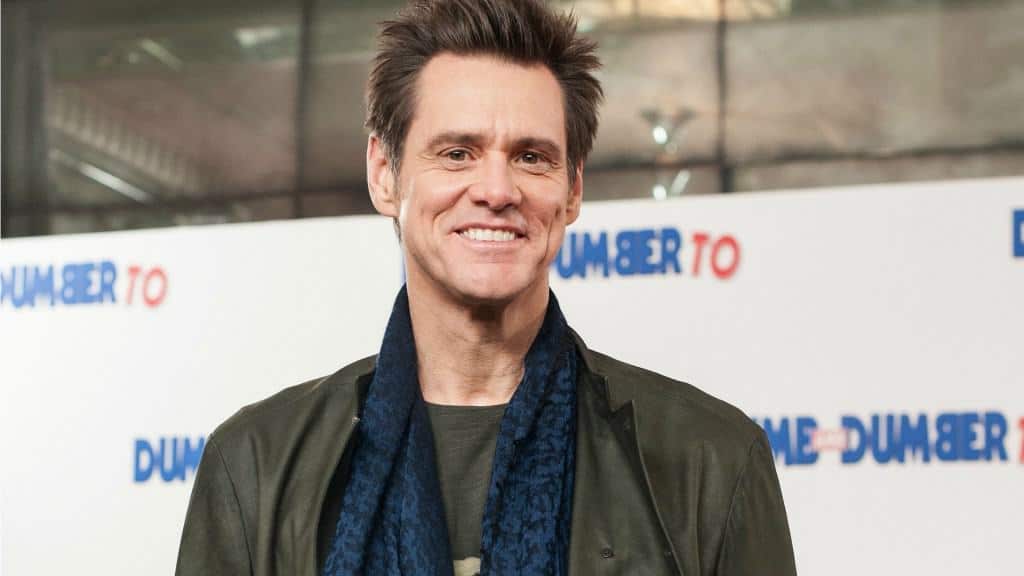 Jim Carrey really tried hard at getting on SNL, as he auditioned twice and was turned down both times! They missed out, as he went on to be a member of In Living Color and is making millions for his movie roles. 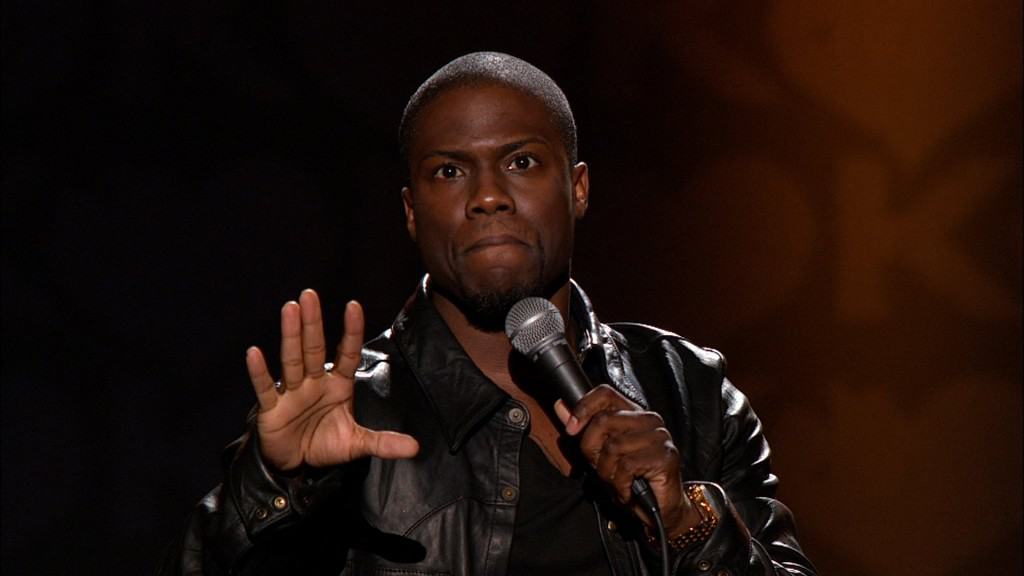 It seems like Kevin Hart had already made a name for himself in Hollywood and was trying to get a spot on SNL, as he auditioned in 2013! Maybe he didn’t want to do 50 movies every year? They turned him down though, so movies it is! 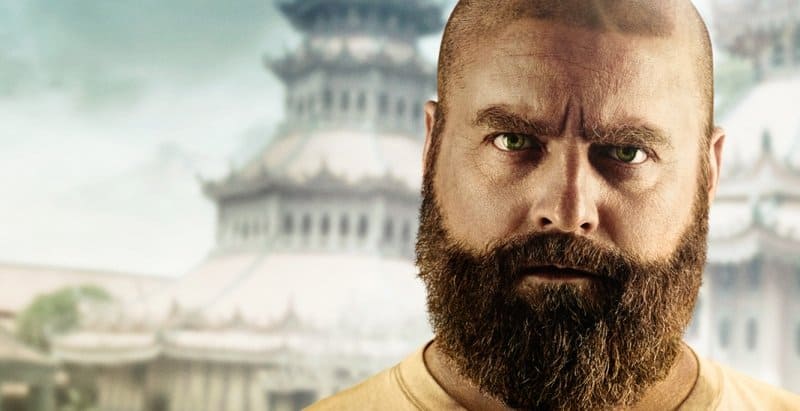 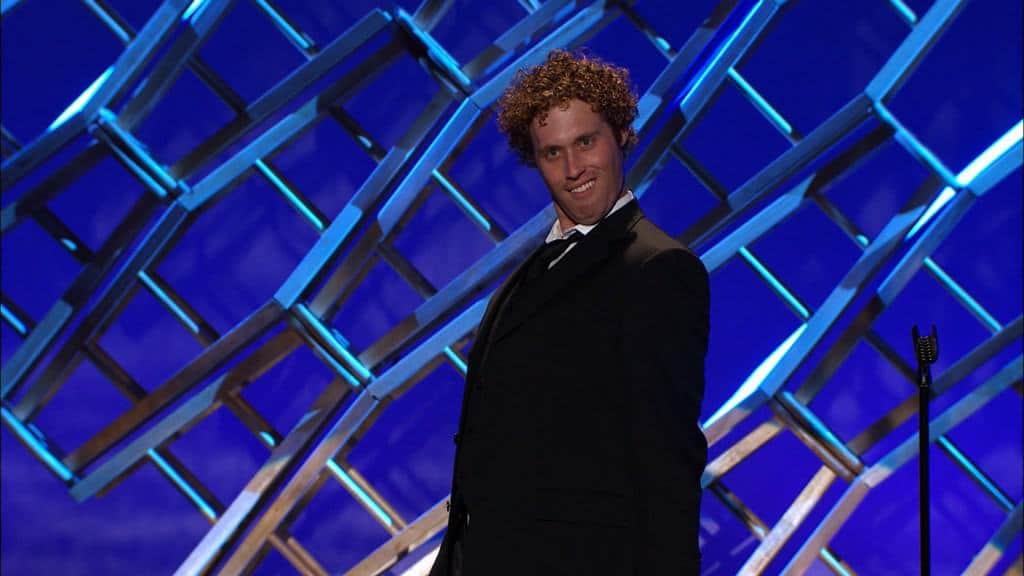 T.J. Miller auditioned for SNL in 2008 and there are rumors circulating about how it went. Some say he brought beer to the audition and threw a can of it at Lorne Michaels. He said that is not how it went, but he did bring beer to the holding room and he offered it to the others auditioning, but it was just awkward between everyone. 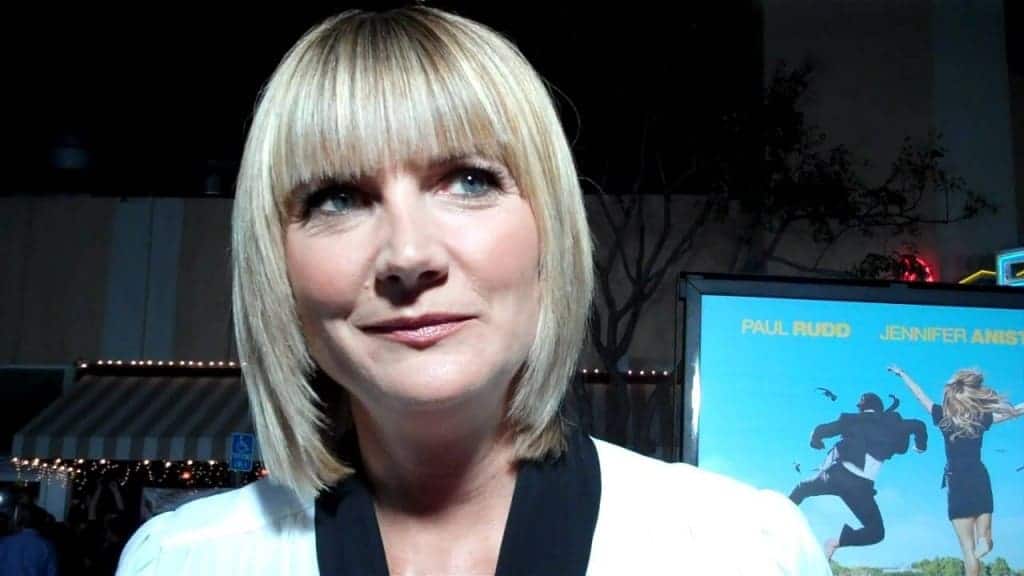 We loved Kerri Kenney-Silver on Reno 911, so we are glad she didn’t get cast on SNL. She tried out in 1996 and has openly talked about how horrible it went and how hard it was. 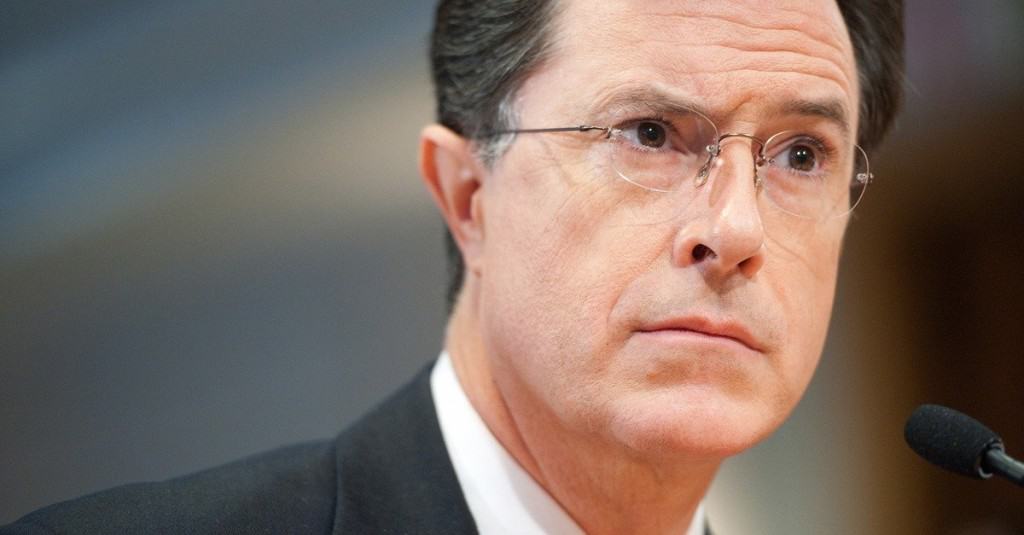 Stephen Colbert is amazing at what he does, but apparently he failed to wow the producers back in 1992. SNL writer Robert Smigel loved him though and got him a job as a writer on The Dana Carvey Show in 1996 and Colbert helped voice The Ambiguously Gay Duo skit on SNL. 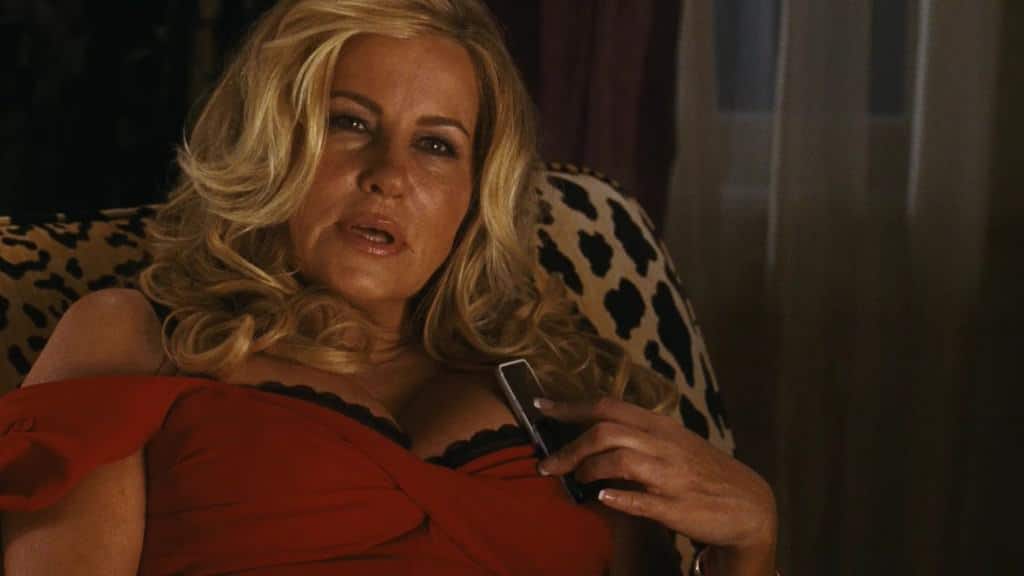 Jennifer Coolidge was part of the Groundlings and part of the same group as Will Ferrell, Cheri Oteri, and Chris Kattan, who all got on in 1995. Coolidge was turned down, but she has gone on to star in many TV and movie roles, including Stifler’s mom on American Pie. 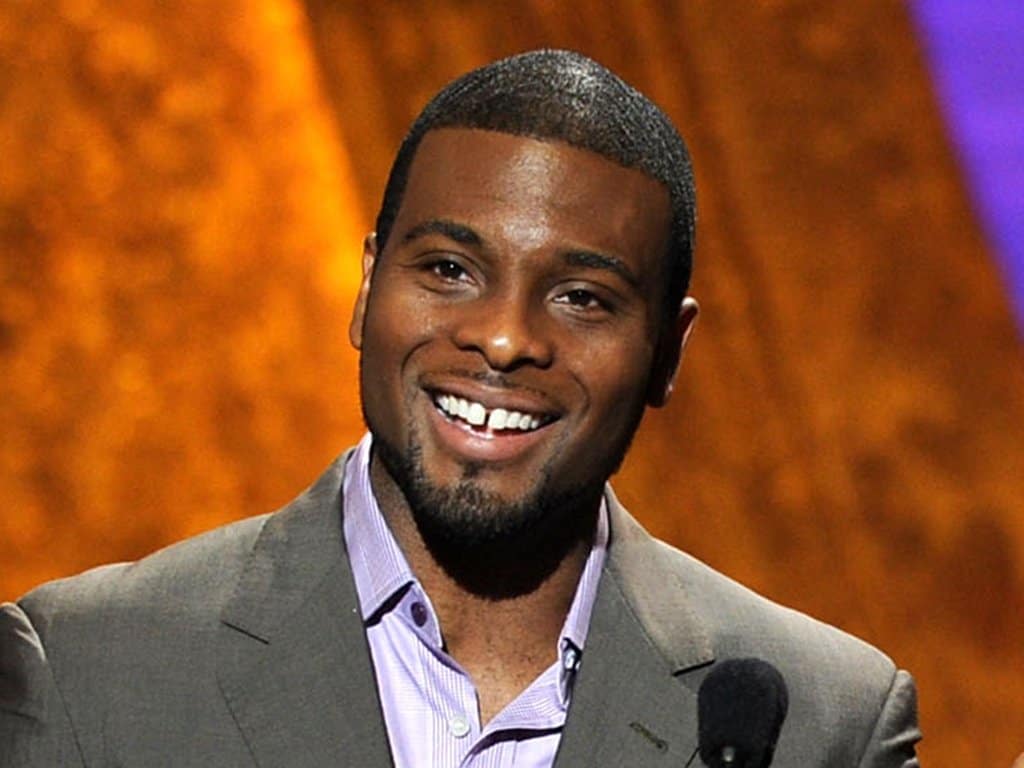 Kenan & Kel was a popular show on Nickelodeon back in the day, but apparently SNL thought that Kenan Thompson made the show popular, as they turned down Kel after his audition in 2003 and Thompson joined the cast.

The Kids In The Hall 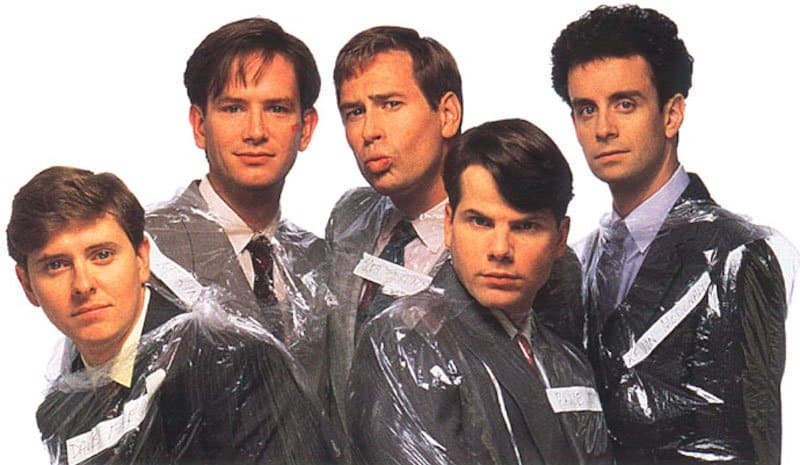 The Kids In The Hall was produced by Lorne Michaels and came to an end in 1995. They all came and auditioned for SNL, but only Mark McKinney was accepted. He only lasted one year on the show though. 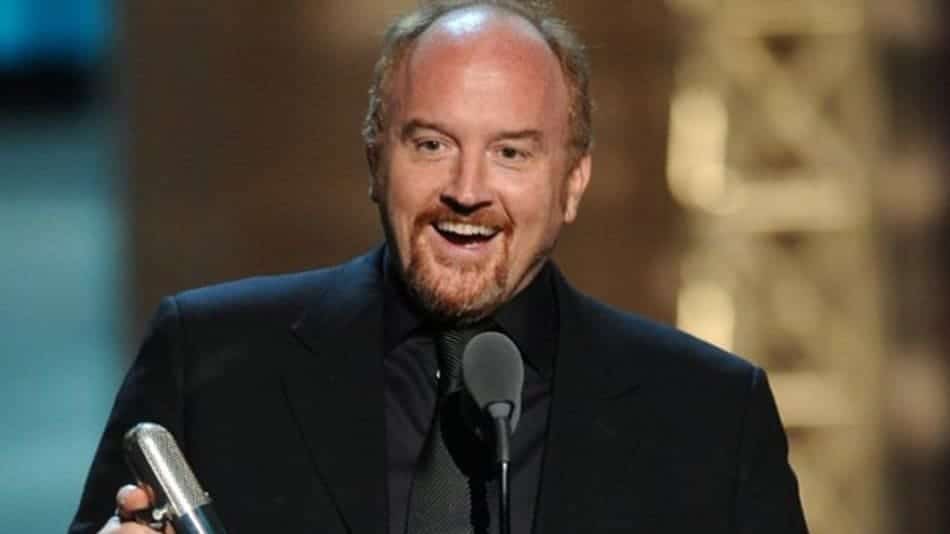 Louis C.K. auditioned for SNL back in 1993 along with Laura Kightlinger, Sarah Silverman, Jay Mohr, and Dave Attell at Catch a Rising Star. Kightlinger, Silverman and Mohr made the show, but we think Louis got over it with the success he has had since then! 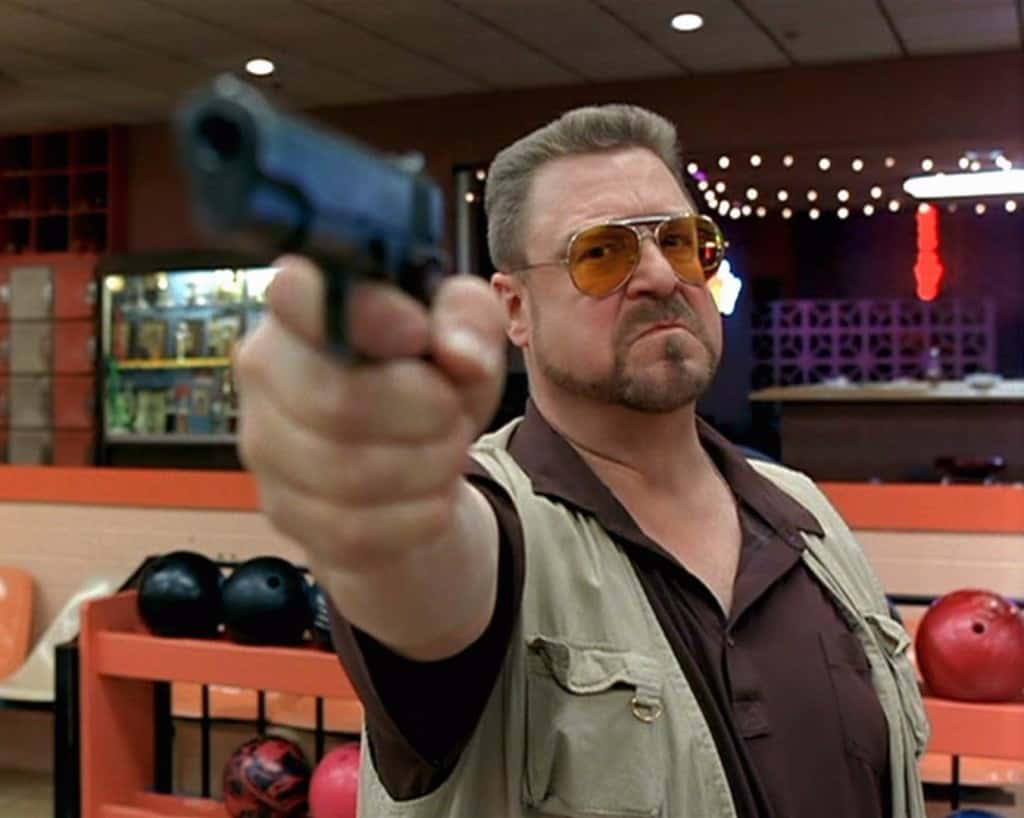 The show definitely didn’t want him as part of the cast, but they wanted him to host! Goodman auditioned in 1980 and was turned down, but has gone on to host 13 times, only behind Alec Baldwin (16) and Steve Martin (15) as the most. 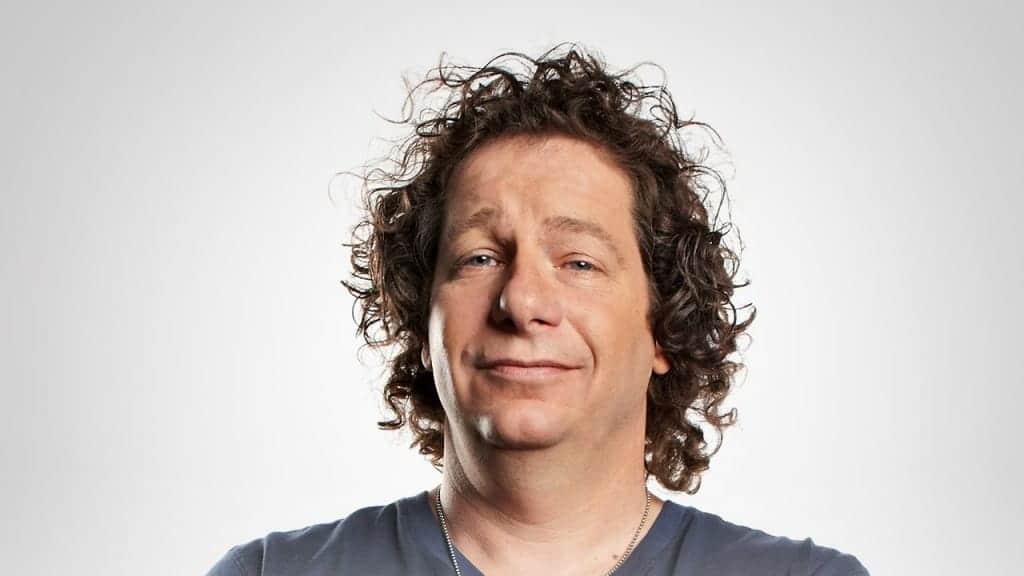 Jeff Ross is known as the Roast King, but he wanted a shot at that Weekend Update desk in 2000 when Colin Quinn left the show. However, Tina Fey took the spot with Jimmy Fallon and that was one wise choice by Lorne Michaels. 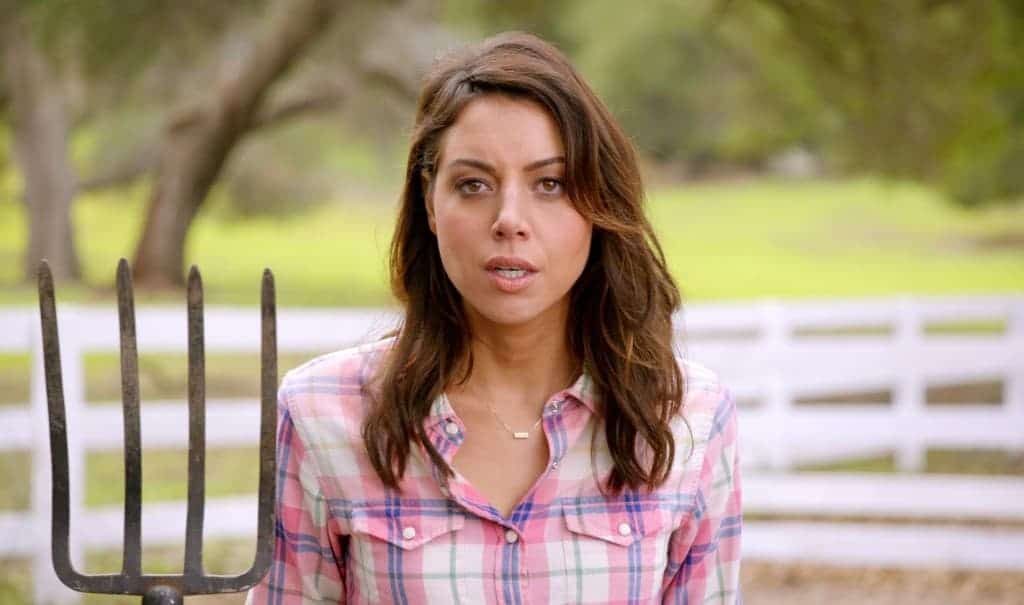 While the SNL producers didn’t enjoy her, an SNL alum did (Amy Poehler) and the same year she auditioned for the show and was rejected, she got the job as April on Parks and Recreation. How could you turn her down? She is amazing! 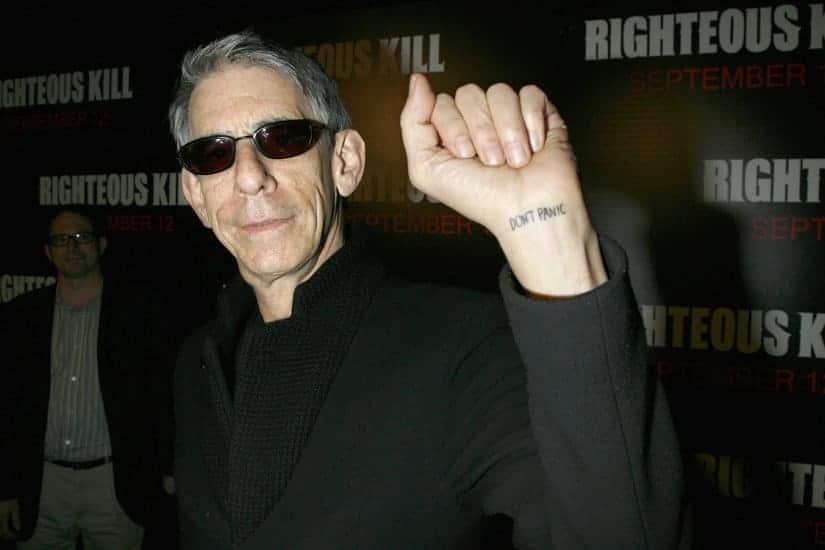 Who knew that Richard Belzer was a standup comic? The Law & Order star was a part of the premiere season back in 1975, as he was the warm-up comedian before the show started. He also filled in for Chevy Chase on Weekend Update and says that Lorne Michaels promised him he would be worked into the show, but it never happened. 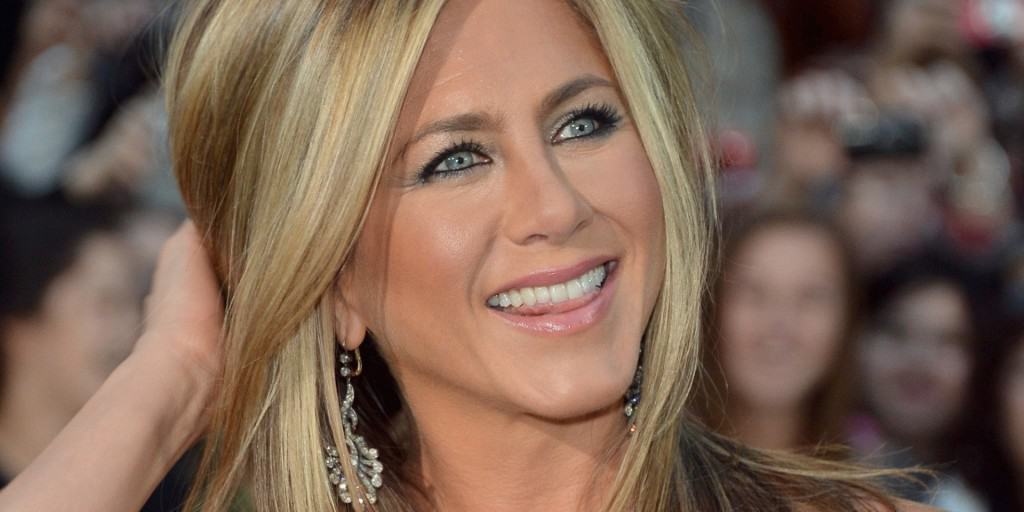 How different would life be for Jennifer Aniston if she had made it on the show? She auditioned in 1990 and there are many rumors that surround this one, as some claim she was picked for the show but she chose Friends over SNL. Then others say she was rejected from SNL. Either way, we are glad she didn’t join the cast! 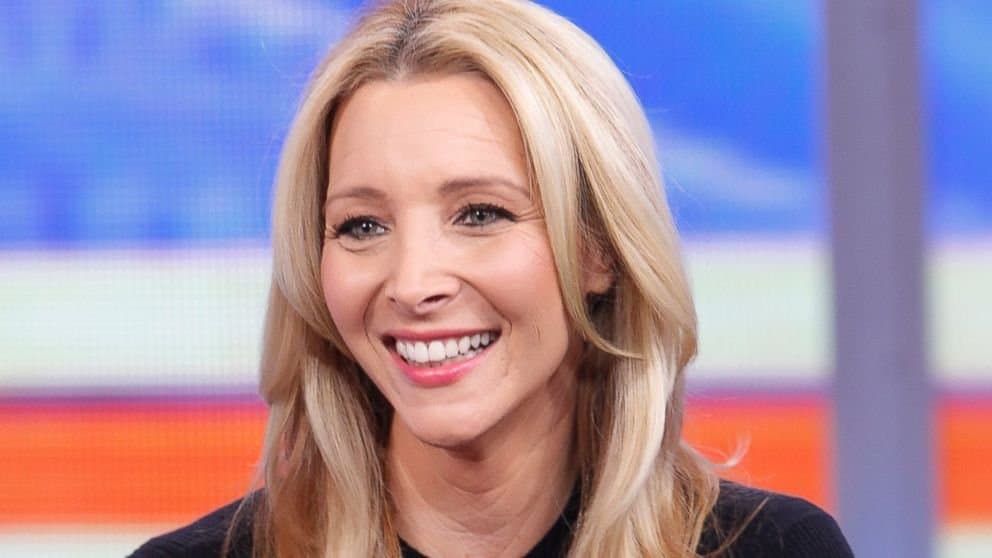 One of the other Friends alumni also auditioned for SNL, as Lisa Kurdrow tried out in 1990 as well. She was part of the Groundlings and they came to see her perform live, along with Julia Sweeney and Kathy Griffin. Sweeney made it and Kudrow moved on to do Friends. 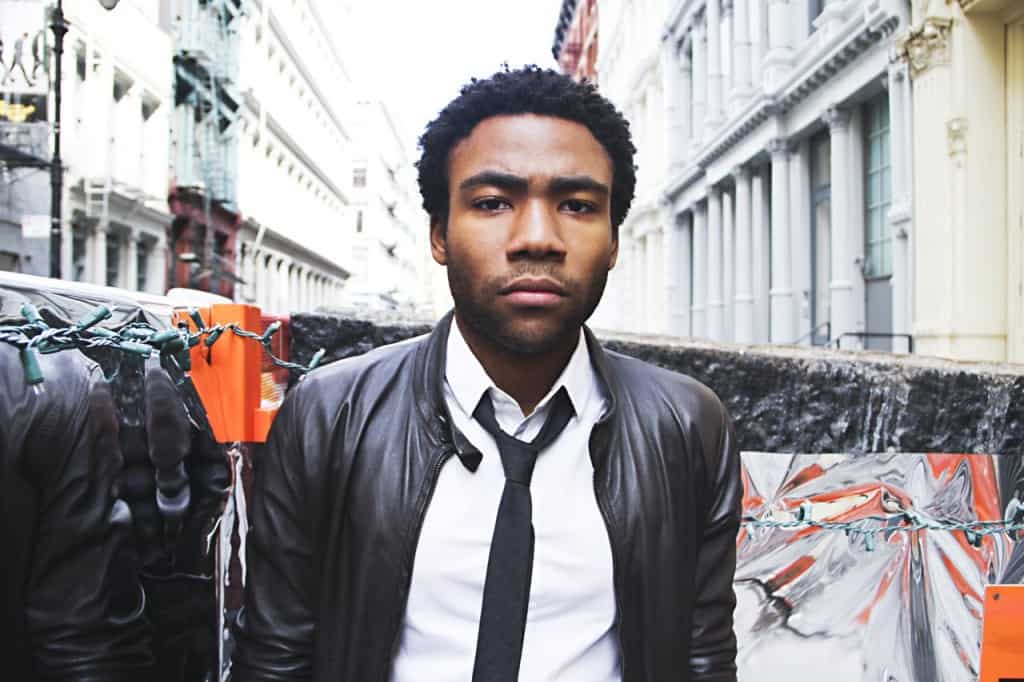 Donald Glover was a writer for 30 Rock in 2008, but he heard that SNL was looking for someone to play President Obama. He auditioned, but they picked Fred Armisen over him. However, Glover went on to star in Community. 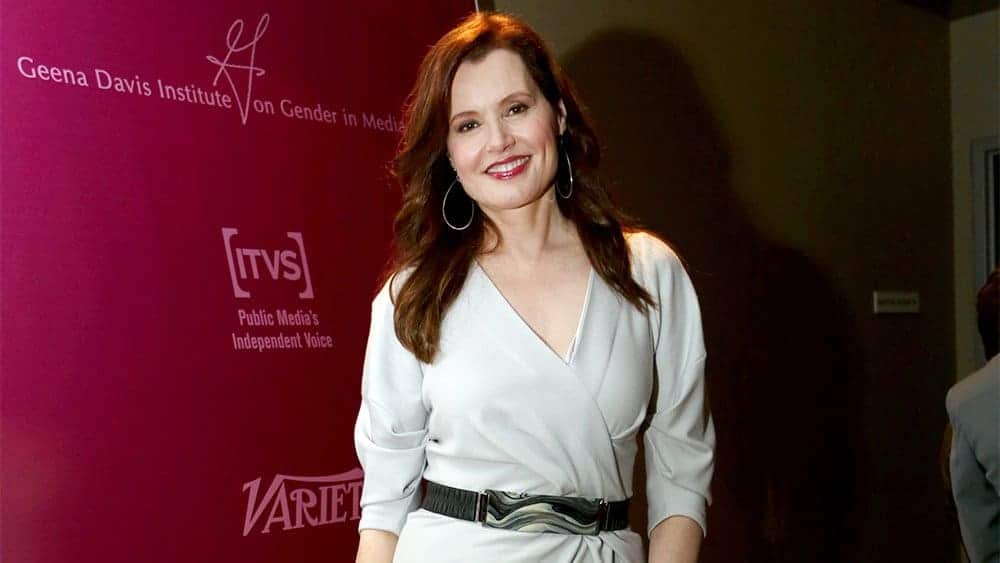 The Oscar-winner never really auditioned, but it was back in 1984 when Davis met with an SNL producer in a hotel lobby to discuss joining the show, as they were looking for another female cast member. She was new on the scene and starred in a couple sitcoms, but the meeting was awkward and uncomfortable. They passed on her and she became a movie star. 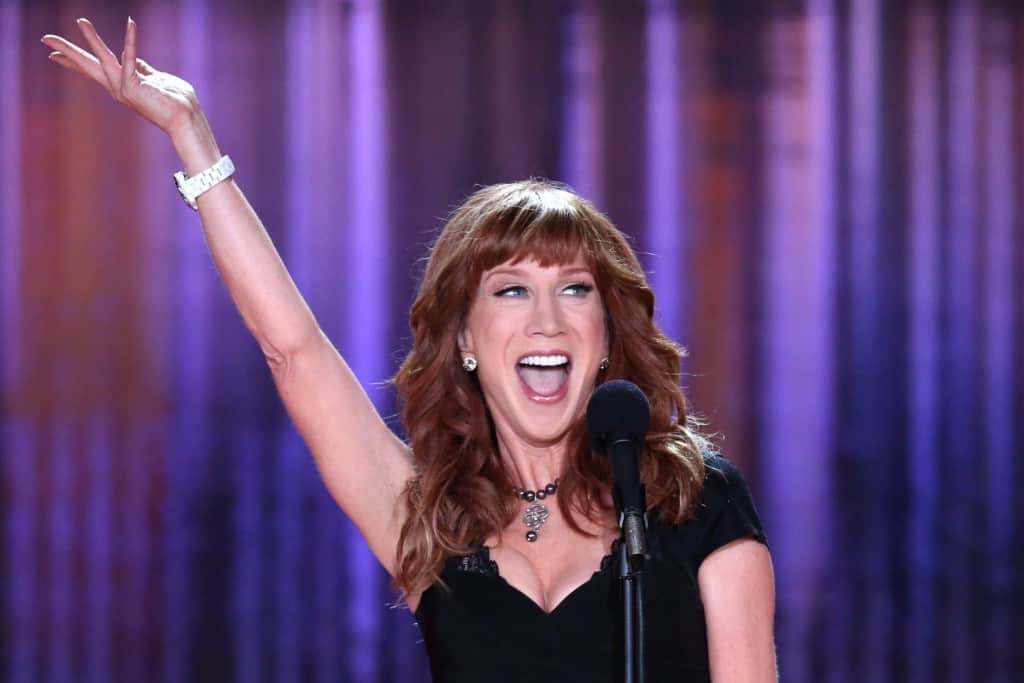 Kathy Griffin auditioned for some SNL scouts back in 1990 at the Groundlings on the same night as Lisa Kudrow and Julia Sweeney. They all said Sweeney crushed it, which is why Griffin was not picked. That didn’t hurt her, as she has gone on to do a lot with her comedy, including winning Emmys and a Grammy! 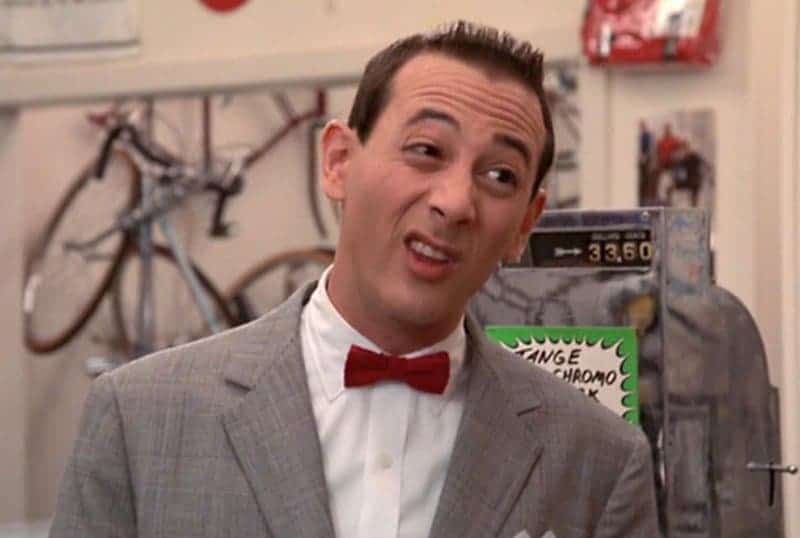 It was 1980 and Paul Reubens was up against Gilbert Gottfried for a spot on Saturday Night Live. Rumors are that Gottfried had an inside connection, which got him the role over Reubens. That is fine, as Reubens went on to a successful stint as Pee-wee Herman and Gottfried got canned a year later.