Celebrity endorsements are something that we’ve all come to expect, after seeing countless actors and singers trying to sell us a huge range of products in commercials. Despite the fact that we might not want some of the hottest public figures telling us what to buy, an endorsement can certainly make sense for those involved. Companies are able to get extra publicity by having the name and image of someone famous attached to their product. Meanwhile, the celebrities themselves are handsomely paid for what usually is very little work. It’s a win-win situation.

Although celebrities will generally choose to advertise a product that fits in with their public image and persona, this isn’t always the case. Rather than helping to sell upscale perfume, luxury clothing or expensive essentials they can occasionally be talked into putting their name to some strange things that simply do not make sense. This has led to some truly bizarre celebrity endorsements over the years. 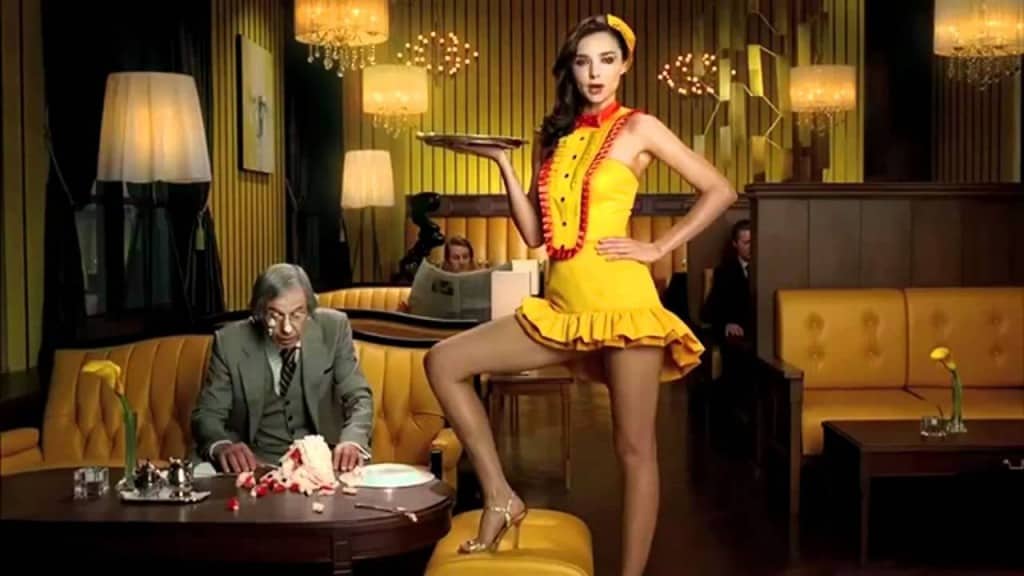 You might have seen the episode of Friends where it is revealed that Joey once starred in a Japanese commercial, but it turns out that some celebrities actually have done just that. Miranda Kerr, the famous Australian model who has worked most prominently with Victoria’s Secret, appeared in a commercial for Lipton Iced Tea in Japan. Not only did she appear in the footage but she also poorly lip-synched along to a catchy jingle sung entirely in Japanese. 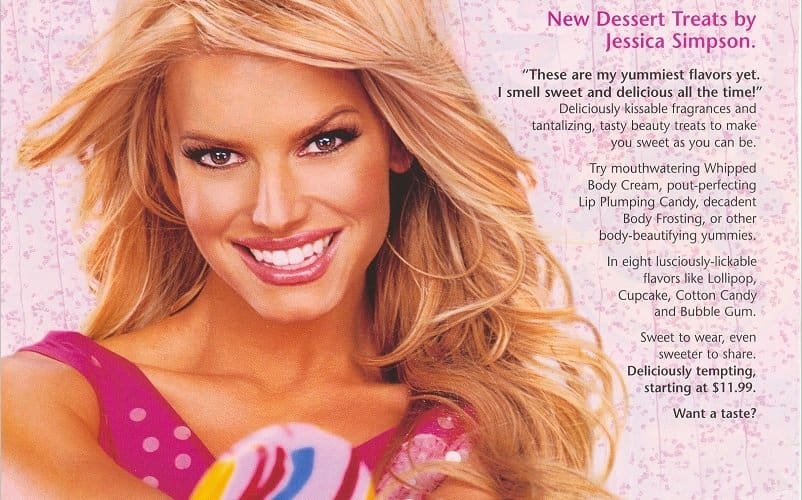 This particular celebrity endorsement wasn’t unusual at first glance. As a glamorous singer, actress and model, Jessica Simpson would seem like the perfect choice to help advertise makeup. The weirdness comes from the fact that these cosmetic products were completely edible. They included things such as whipped body cream and sugar scrub, all designed to be eaten by the user or their partners. 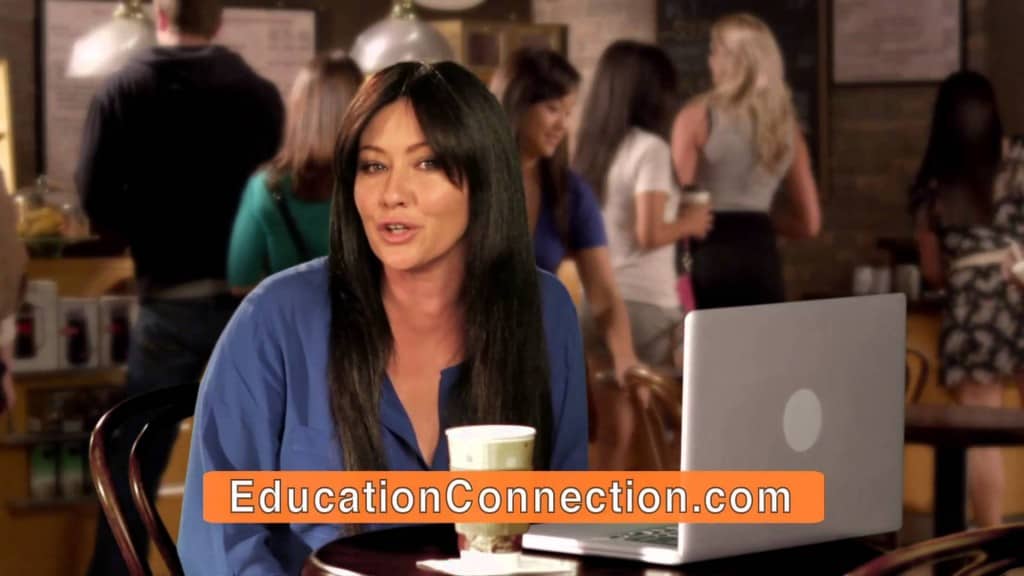 Shannen Doherty was best known for her roles as Brenda Walsh in Beverly Hills, 90210 and Prue Halliwell in Charmed. Nevertheless, the 44-year-old has also been the unusual spokesperson for Education Connection, an organization that offers online degree courses, since 2012. She has also appeared in a number of panned commercials for the company over the past few years. 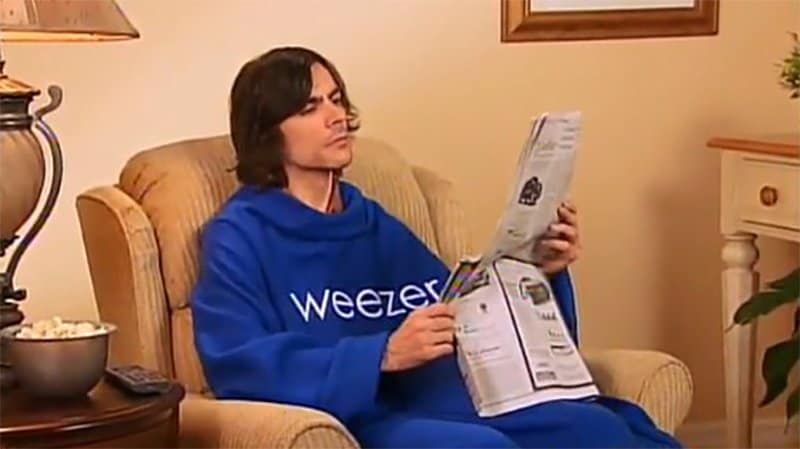 Alternative rock band Weezer have never been afraid to look at popular culture in weird ways or release bizarre merchandise, but they outdid themselves when they released a collection of colorful snuggies several years ago. For those unaware, the snuggie is essentially a wearable blanket and Weezer took a humorous look at the fad by putting their name on some and putting them on sale. 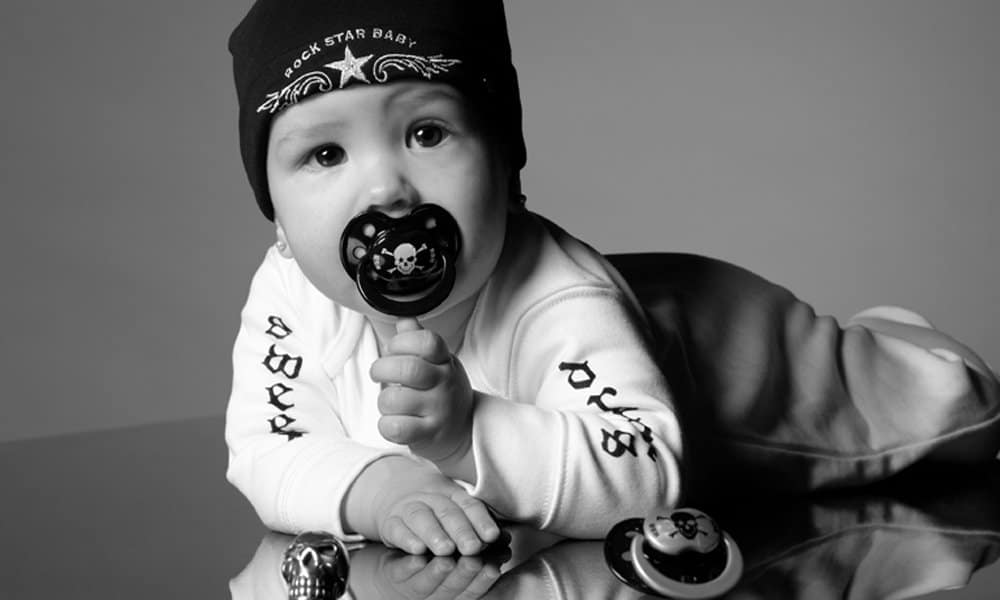 While Tico Torres is not the best known musician, he is still a respected figure in the industry due to his long associated with the rock band Bon Jovi as the drummer. As well as his musical talents, Torres has also indulged in a love for designing clothes and launched a line of clothing especially for babies and young children called Rock Star Baby. The outfits are more flash than you would usually find with such clothing. 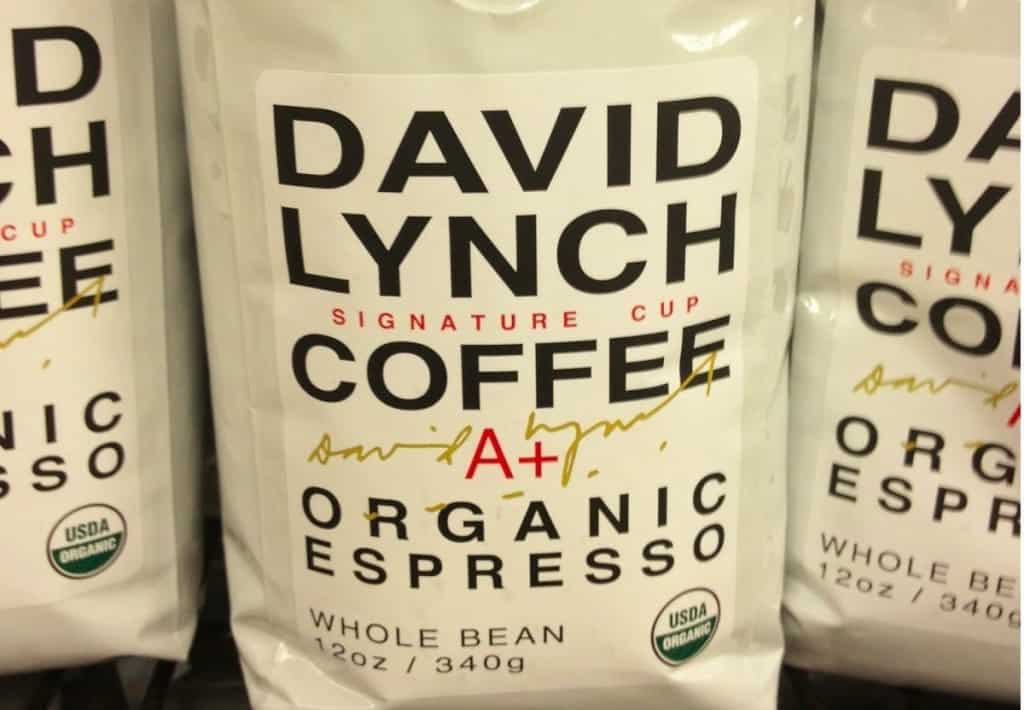 This controversial and outspoken filmmaker has been responsible for some incredible pieces of cinema and television, including Twin Peaks and The Elephant Man. With his strong association with movies, you might expect him to support a product focused on the industry he is famous for, such as a video camera or technical equipment. But Lynch instead chose to launch his own line of coffee due to his obsession with the drink. 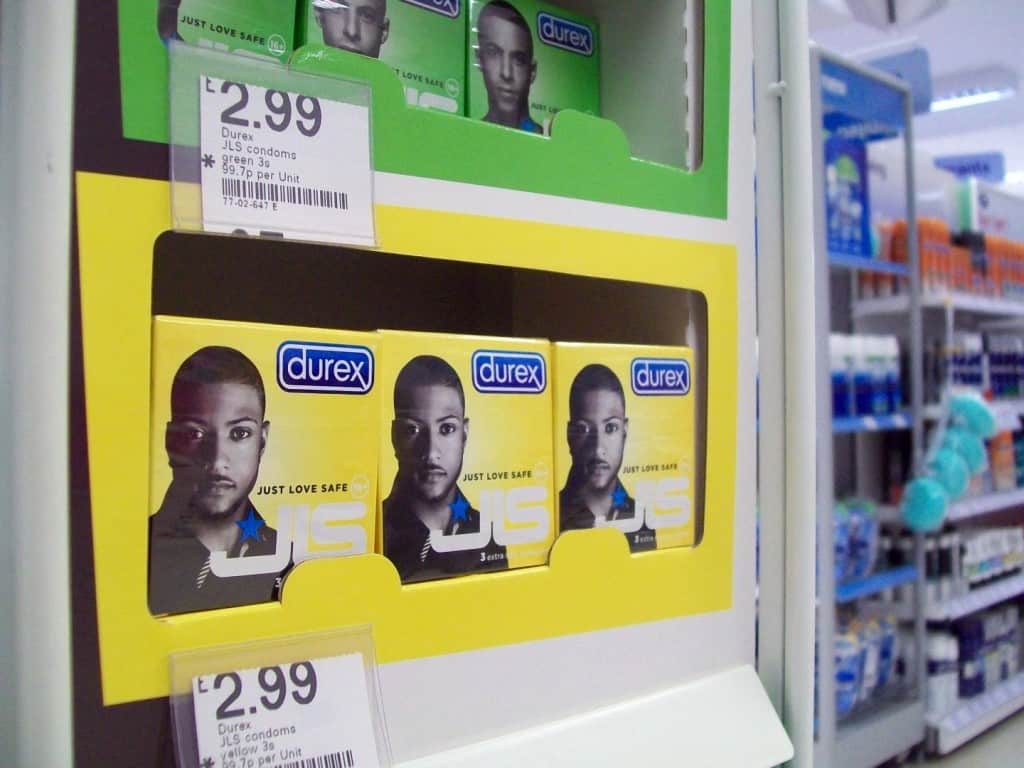 Former boy band JLS, who came second in the fifth series of the British music competition X Factor, had a huge range of merchandise available for fans to buy thanks to their huge popularity. Moving away from typical t-shirts and calendars though, the singers teamed up with condom maker Durex to launch their own line of the contraception devices. Rather than simply trying to make some extra money, the band argued that they were promoting safe sex and fighting the spread of sexually transmitted infections. 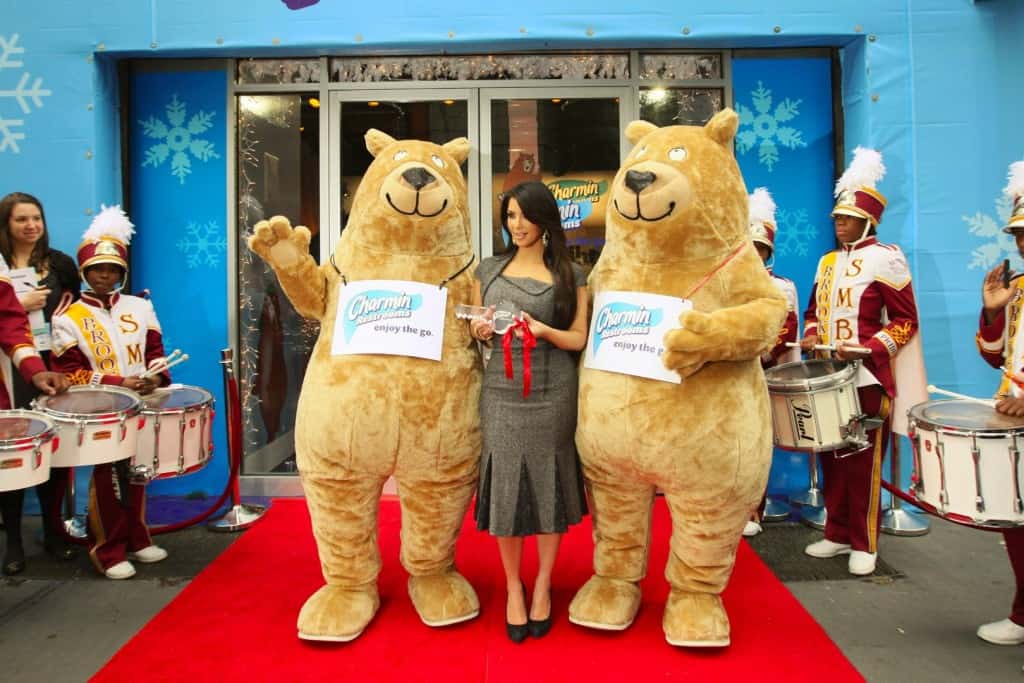 Married to Kanye West and a reality television star in her own right, Kim Kardashian has become one of the most well known figures in the world. Often associated with high-class products such as champagne or expensive fashion labels, she has also been the surprising face of Charmin toilet paper. She appeared at a product launch alongside two giant Charmin bears in 2010. 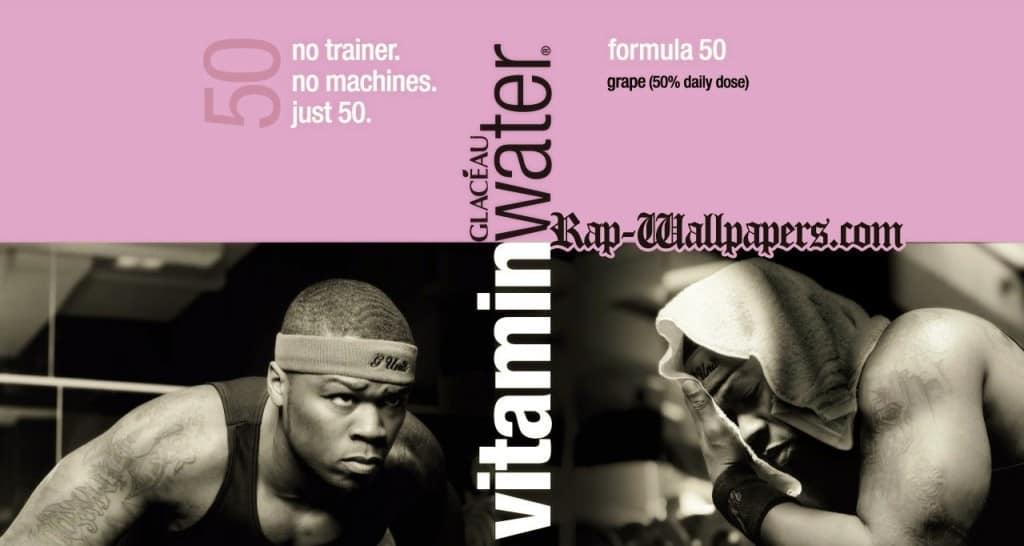 50 Cent set up his own company several years ago that specialized in producing vitamin water. This type of water is usually associated with health freaks and those who consider ordinary water beneath them, so it seemed like an odd choice for the rough-and-ready rapper. It turned out to be a good investment for 50 Cent in the end though as the company was later sold for $100 million. 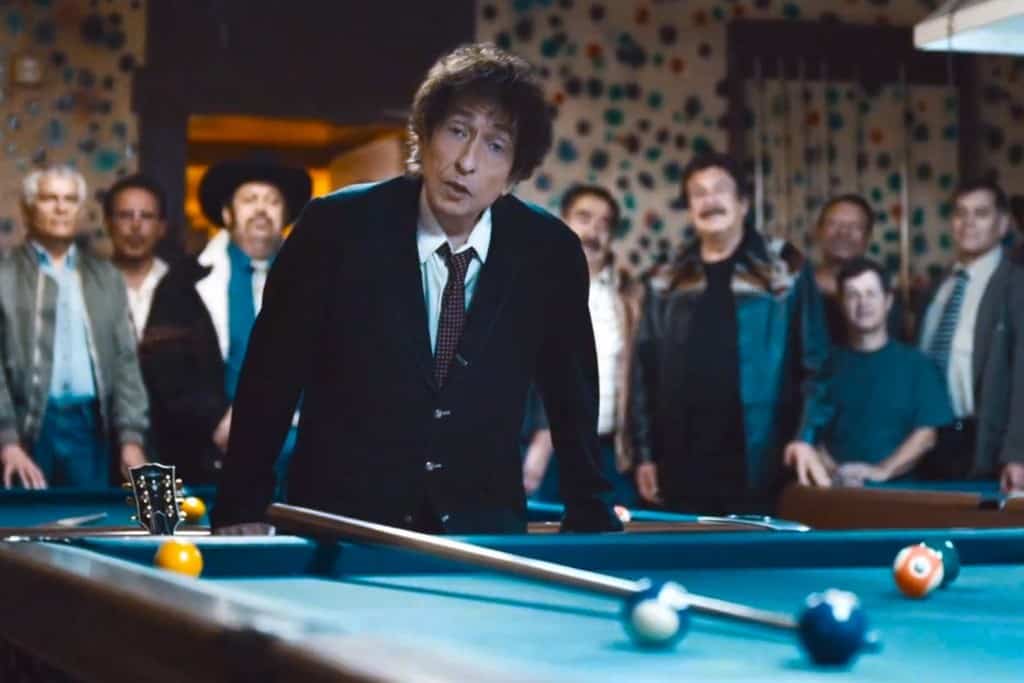 Bob Dylan is arguably one of the most famous musicians on the planet. He doesn’t just limit himself to music though, having dipped into writing, art and activism throughout his career but has largely stayed clear of promoting products that were not directly linked to him. That did not stop him from appearing in a Victoria’s Secret commercial in 2004 though, alongside model Adriana Lima. 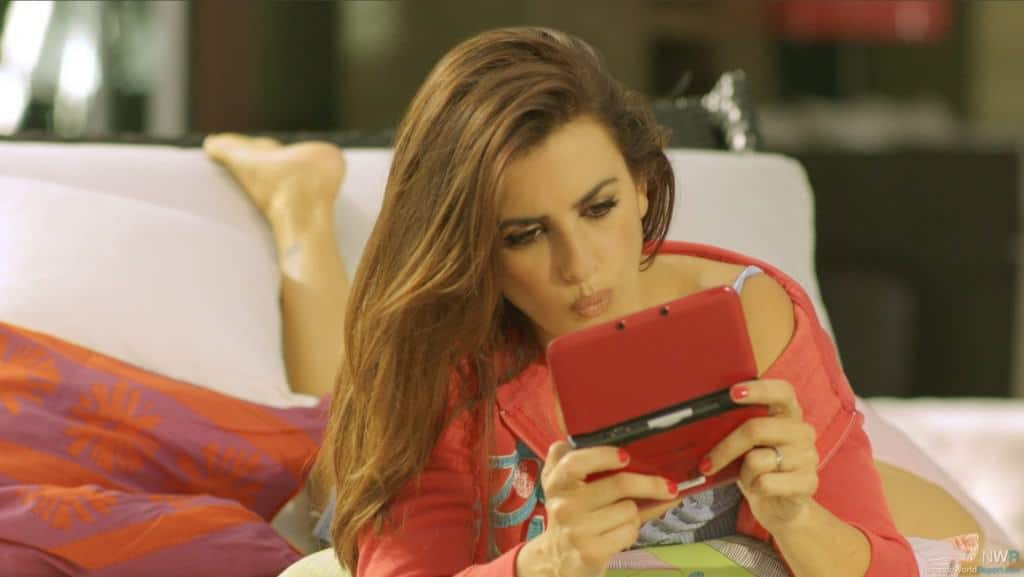 Nintendo has a long history of using celebrities to endorse their consoles. Though generally they have been public figures who are either fans of video games or family orientated personalities. This was not the case in 2012 when Spanish actress Penelope Cruz appeared in a series of commercials for the Nintendo DS. Not only does she play the mobile console but she also dresses up as Mario as a forfeit when she loses a game. 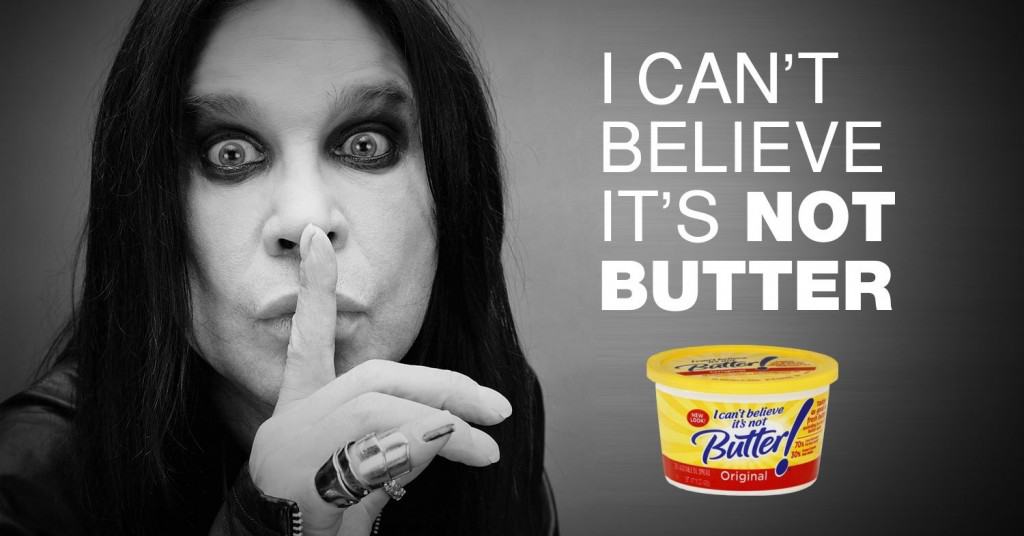 When the makers of I Can’t Believe It’s Not Butter wanted to re-launch the product with a brand new recipe they choose Ozzy Osbourne to front their commercials. The entire ad focused on the fact that it is so hard to tell the difference between ordinary butter and the branded margarine by comparing it with being unable to tell Ozzy apart from impressionist Jon Culshaw. Linking healthy margarine with the heavy metal Prince of Darkness and self-confessed drug user may not have been ideal. 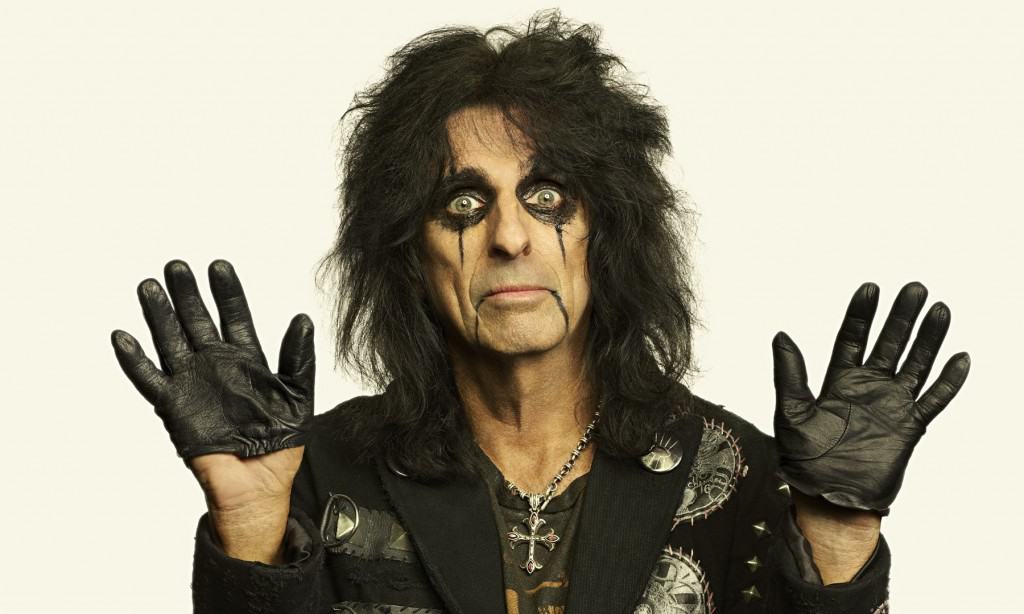 The famous musician is known for his elaborate makeup that he wears while performing on stage. Alice Cooper particularly stands out for his use of dark eyeliner to provide a dramatic visual image. It still came as a massive surprise though when he launched his own Whiplash Mascara unisex eyeliner.