10 Women Who Turned Down Playboy Shoots

With the recent news that Playboy is to stop having nude photographs as part of its content in the future, it is a time that many people are reflecting on the once famous magazine. It gained its huge popularity not just for its nude models but also in part because of the fact that it often managed to get celebrities and other prominent figures to appear on the cover or in featured shoots. Not everyone who is asked, though, agreed to take part. Plenty of famous women have turned down an offer because they didn’t want to appear in the magazine. Here are 10 ladies who said no to Playboy. 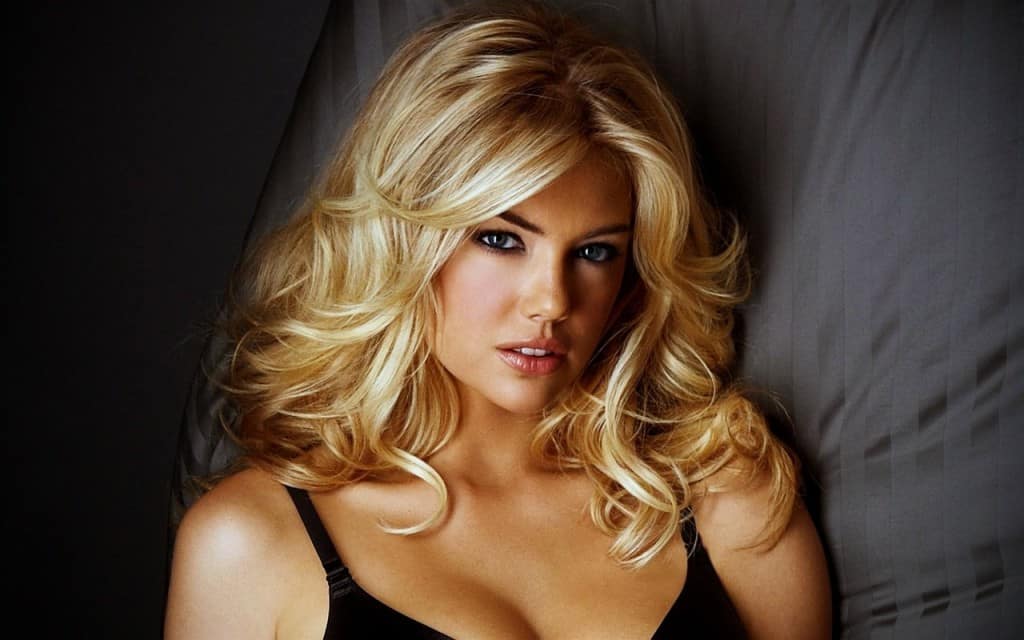 Making her name as a swimsuit model in Sports Illustrated, Kate Upton has become arguably the leading model of recent times. She has appeared in shoots for all types of magazines but has so far not chosen to do a nude session and has turned down the opportunity to work with Playboy as she feels it would not be good for her career right now. 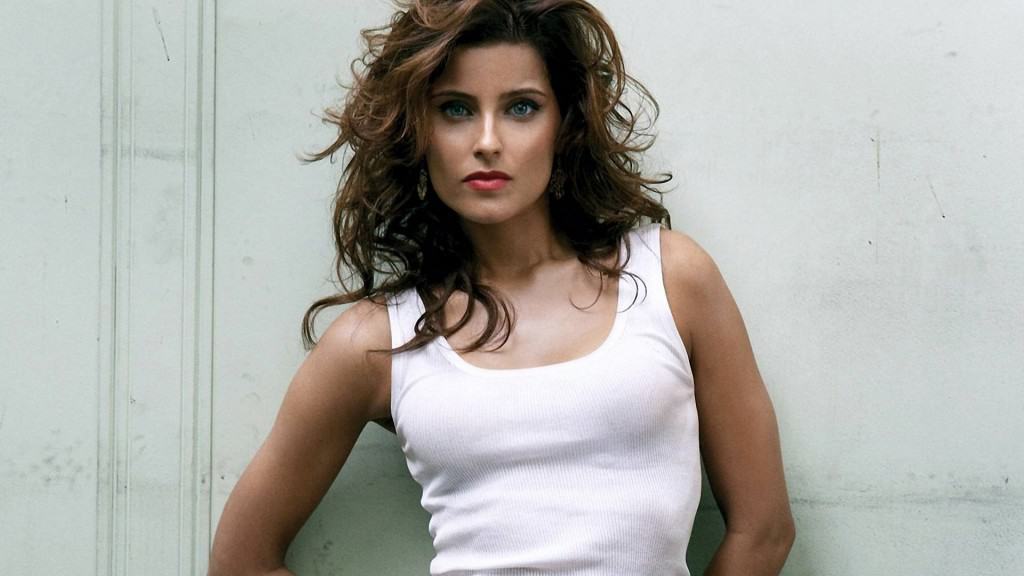 According to reports, Canadian singer Nelly Furtado rejected the chance to appear in the magazine despite the fact that she was offered an incredible $500,000. The request wasn’t even for the pop star to appear naked, the offer was for her to be photographed fully clothed. Furtado did say that she was tempted but didn’t want to do it as she saw it as a vanity project. 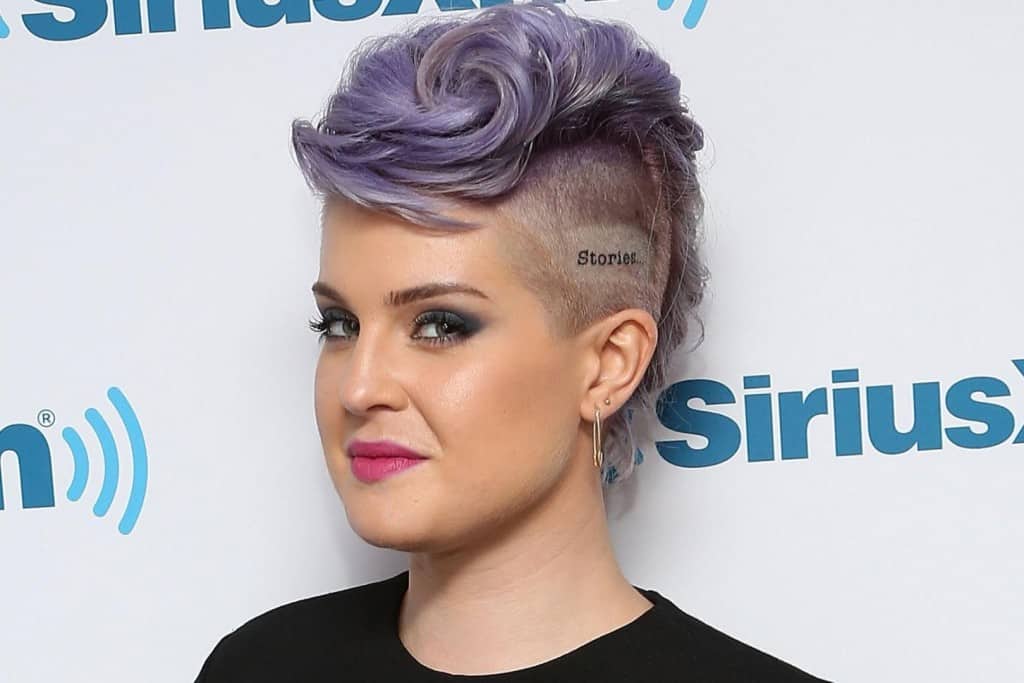 Kelly Osbourne, the daughter of metal singer Ozzy Osbourne, has claimed that that Playboy had tried multiple times to get her to appear in the adult mag. The main reason wasn’t that she objected to that type of publication or money, rather it was the fact she didn’t want her brother or father to be able to see her naked. 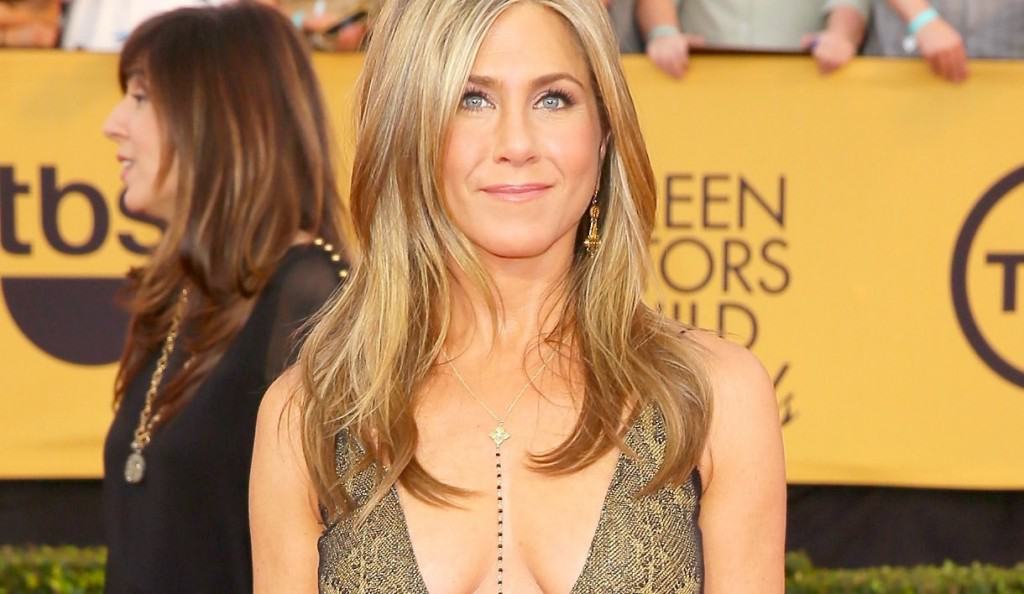 Jennifer Aniston has been one of the most desirable women in the entire world over the last decade. When Friends was at the height of its popularity, she was regularly voted as the sexiest female on the planet. She has even appeared nude on the cover of GQ, however when offered the chance to appear in a centerfold for Playboy she turned it down saying that the brand was all about sex. 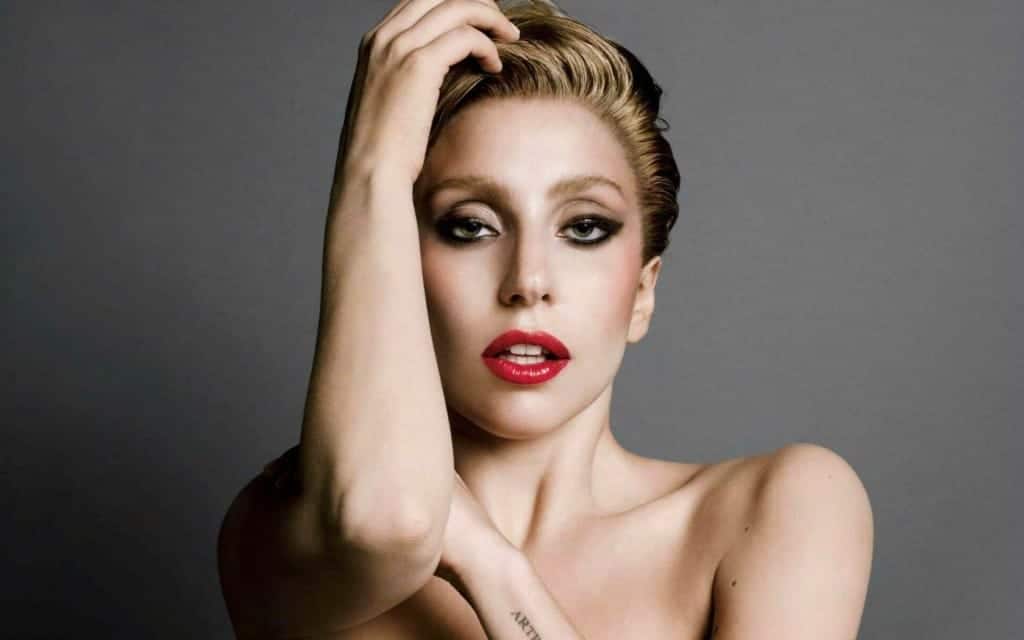 Arguably one of the most famous people on the planet, Lady Gaga has been offered the chance to appear in Playboy a number of times. She has consistently turned them down though, feeling that her work is all about music rather than her image. That makes you wonder why she dresses up in such elaborate and strange costumes. 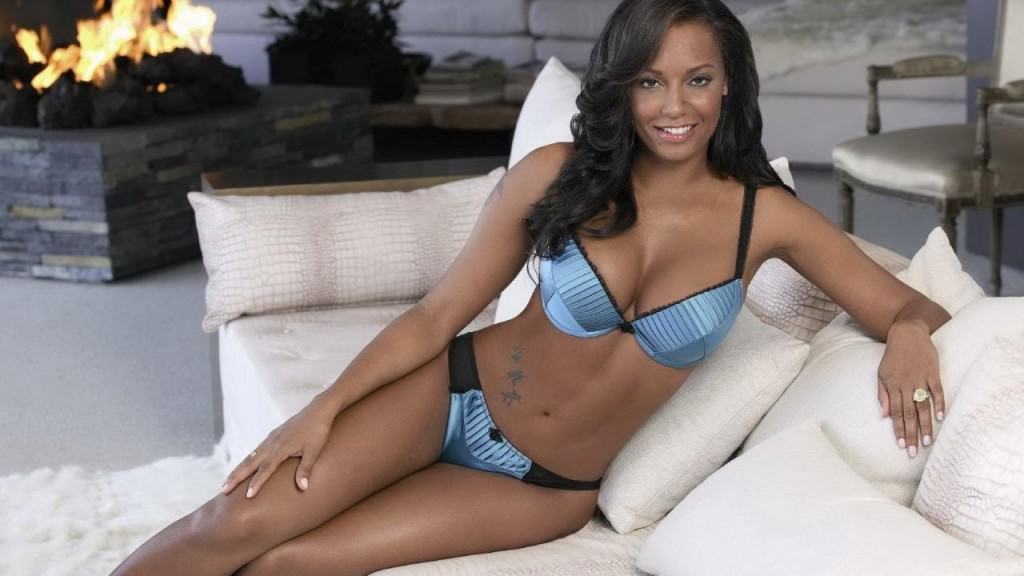 Melanie Brown, also known as Mel B from the Spice Girls, once said in an interview that Playboy had approached her at least five times. She also confirmed that they were prepared to pay her a large sum of money to take part but that the time was just not right. “They’re offering me a ridiculous amount of money but I’m just not ready to do it,” she said. “I’ll consider it in the future when I feel the time’s right.” 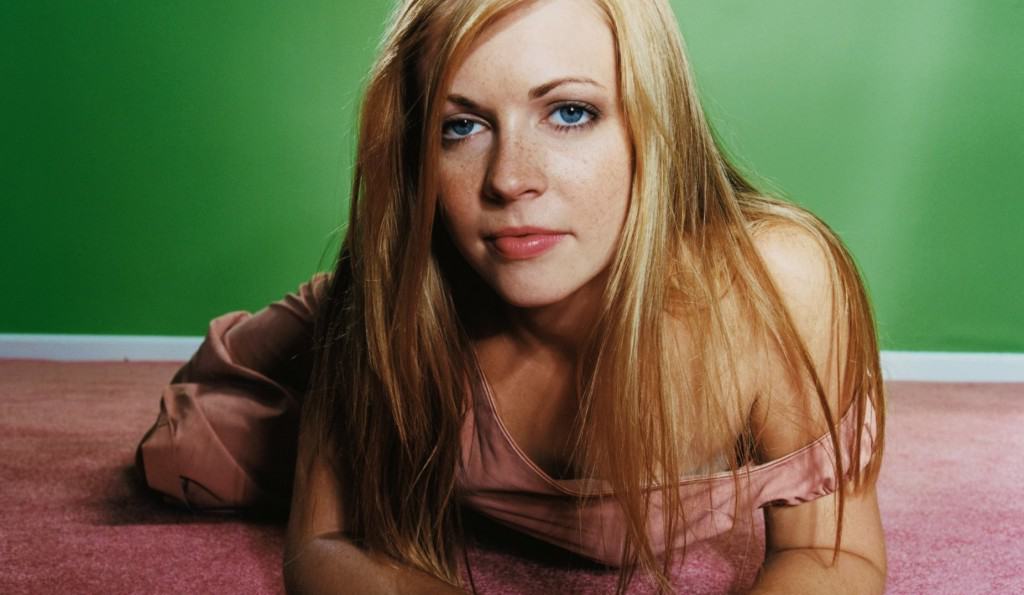 The former star of Sabrina the Teenage Witch, Melissa Joan Hart was a hugely popular figure in the late 90’s and early 00’s. Having already appeared in a Maxim shoot where she was only wearing underwear, Playboy thought that they could convince her to do a nude cover for them for $1 million. However, due to a poor reaction when she was in Maxim, she decided against it. 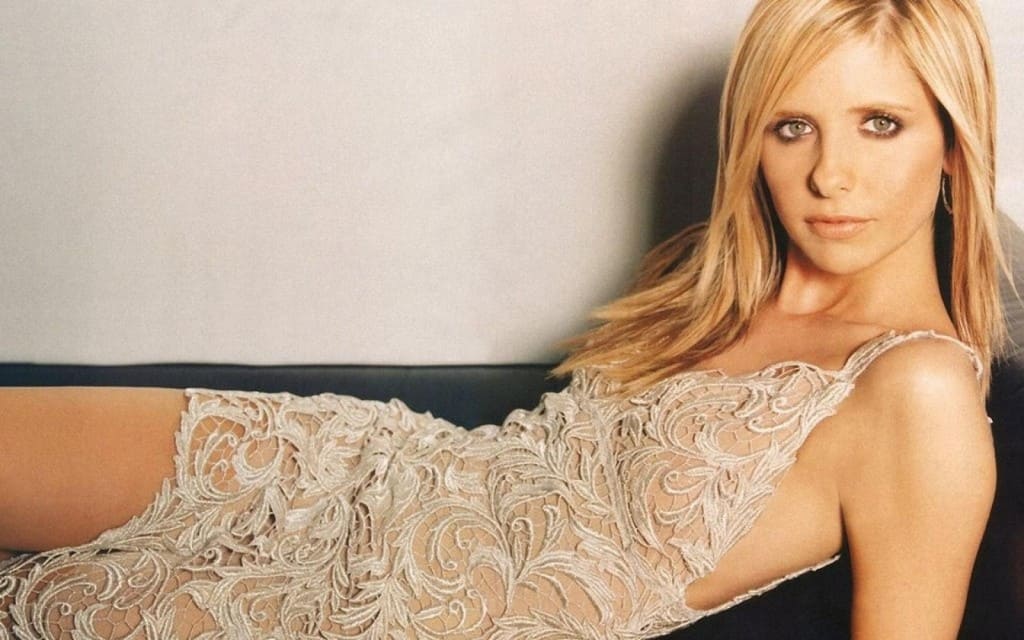 Although she has been in a number of movies and television series that involved her acting in raunchy sex scenes, the former Buffy the Vampire Slayer star has never done a nude photoshoot. While Playboy have approached her several times, especially at the height of her fame in the 90’s, she has never considered taking up their offer, choosing instead to maintain her conservative image.

One of the sexiest women in the music industry, Katy Perry has always been sought after by adult magazines for nude photoshoots. Even though she has dressed provocatively in her live shows and has made the most of her sex appeal, she was steadfastly against doing any kind of spread for Playboy.

Jessica Alba has rejected numerous offers to appear in Playboy over the years and yet the magazine still printed a cover with her in a bikini in 2006. Staff had purchased the rights to an image owned by Colombia Pictures and printed it to mark the fact Alba had been voted the sexiest woman in the world. However, the actress was upset they had used a photograph of her without asking for permission, saying it misled the public.