It is often perceived as if nations are something of a permanent fixture on earth just like the landscape, never changing and enduring, not in danger of erasure, when in fact history teaches us that nations are very subjective to change. A number of powerful and strong countries disappeared just in the 20th century including Astro-Hungary, once a European empire or the extremely powerful U.S.S.R. It would be foolish that this century would be any more merciful to our generation and not erase at least a few of the nations. Here’s the list of well known nations that are might not make it into the 22nd century.

Kiribati is nothing short of a tropical paradise. It’s one of the largest protected areas of the world and it consists of a large number of tolls and reefs with many little islands perched on top. The water is turquoise, there’s coconut trees everywhere and the it’s always warm. However, if you plan on escaping to these beautiful islands, you should hurry up. Because of the rising of the sea levels, two islands have already been lost to the sea while the others are to be subjected to the same fate soon. 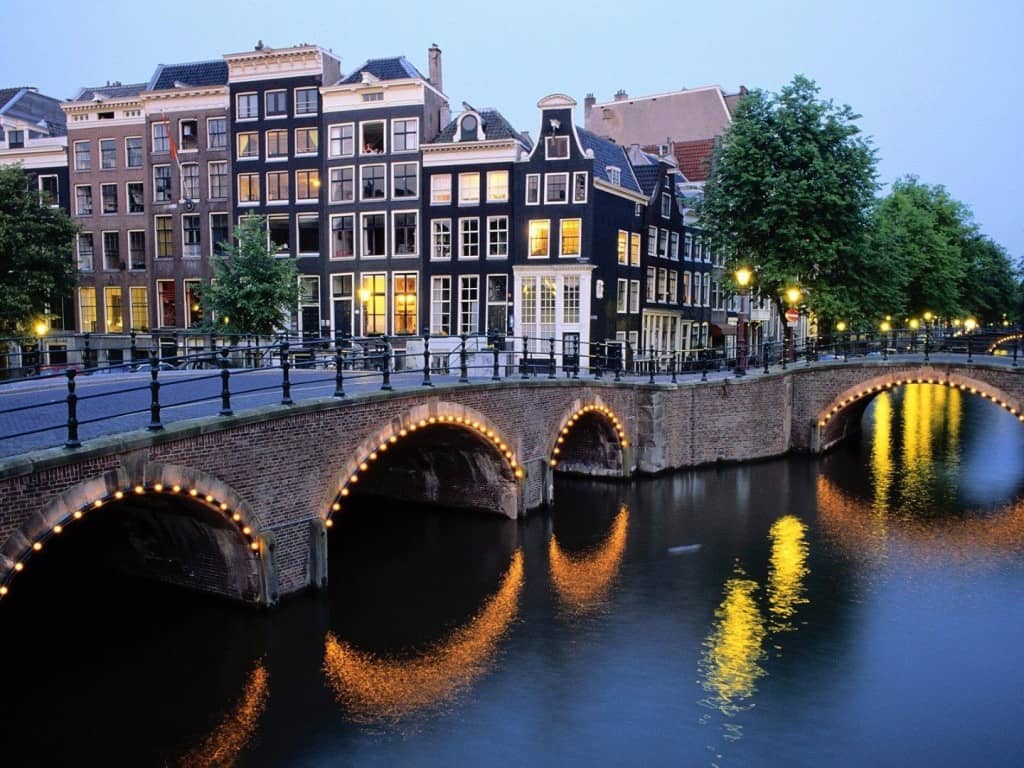 The Netherlands, or as many know it, the land of the tulips, marijuana and the red district, is actually in very immediate danger of being erased from the face of the planet due to its entire surface being below the sea level. The country of Netherlands has been fighting to keep their heads above the water for quite some time, constantly expanding its dikes upwards to keep rising seas out. However, it is possible they won’t be able to do it forever, especially considering the fact that if a big storm hits, they will be flooded in no time. 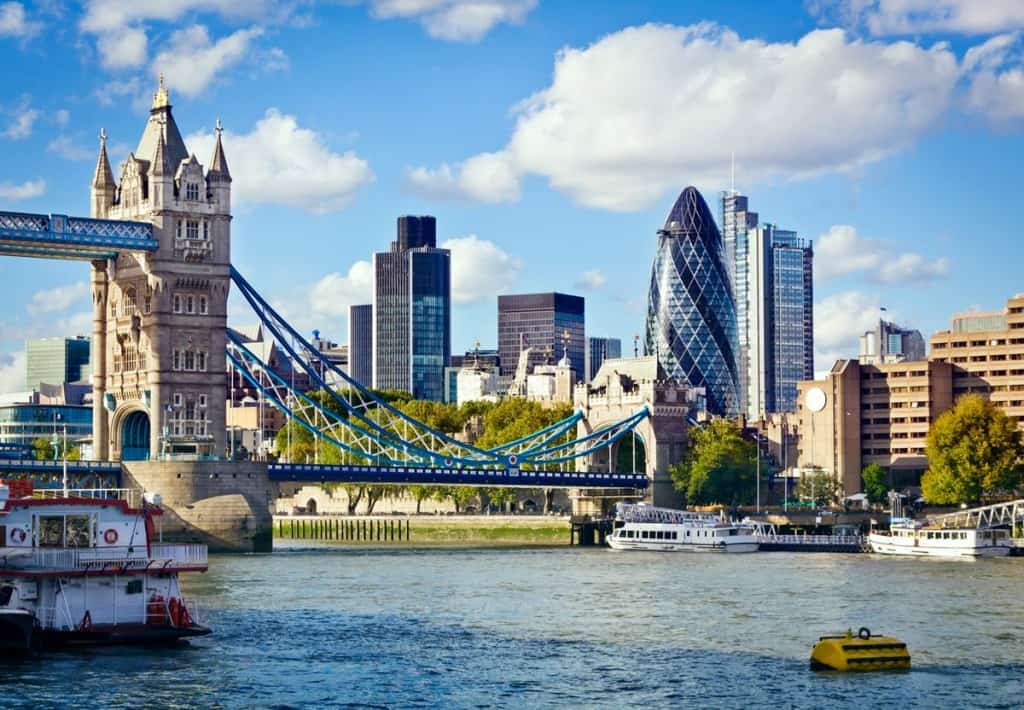 United Kingdom may not be as subjective to climate change as The Netherlands, but the country as we know it may cease to exist soon. What many people often forget is that Her Majesty Queen Elizabeth II is not the Queen of England, she is the queen of the United Kingdom, and the country has been formed as such for the last century, ever since the merger of the kingdom was formalized and the country was named “the United Kingdom of Great Britain”. Now more than ever the union between Scotland and England has been on shaky legs and there’s more and more advocates calling for the separation of the two united countries. 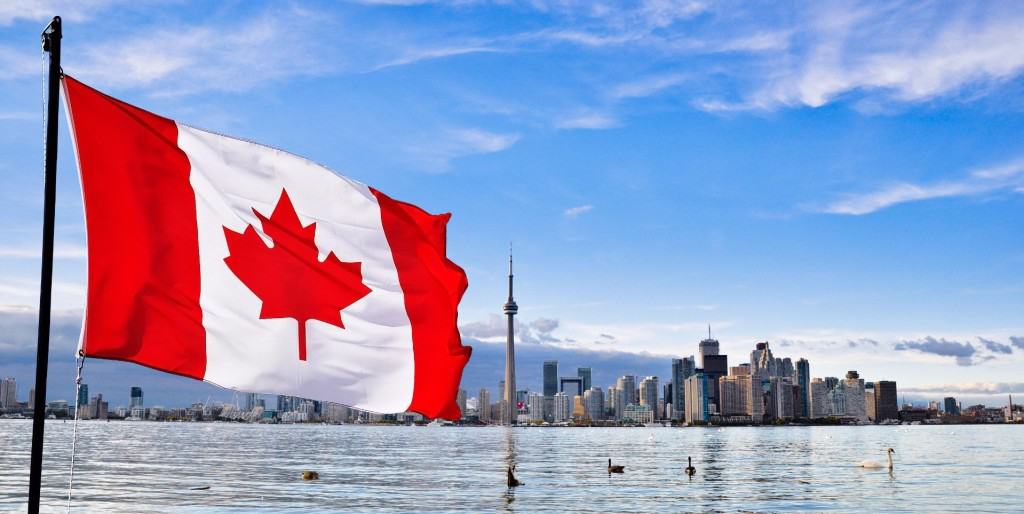 The forming of Canada didn’t go as friendly as the one that happened in Europe with the United Kingdom. French Canadians always considered the way they were slammed with the British Empire into a country more of an unwelcomed arranged marriage. French Canada was merged with the rest of Canada, with their main population becoming the province of Quebec, and ever since the 60’s a significant percentage of Quebec has been calling for sovereignty, led by the Parti Québécois with the most recent vote missing only 1% of the votes to pass. 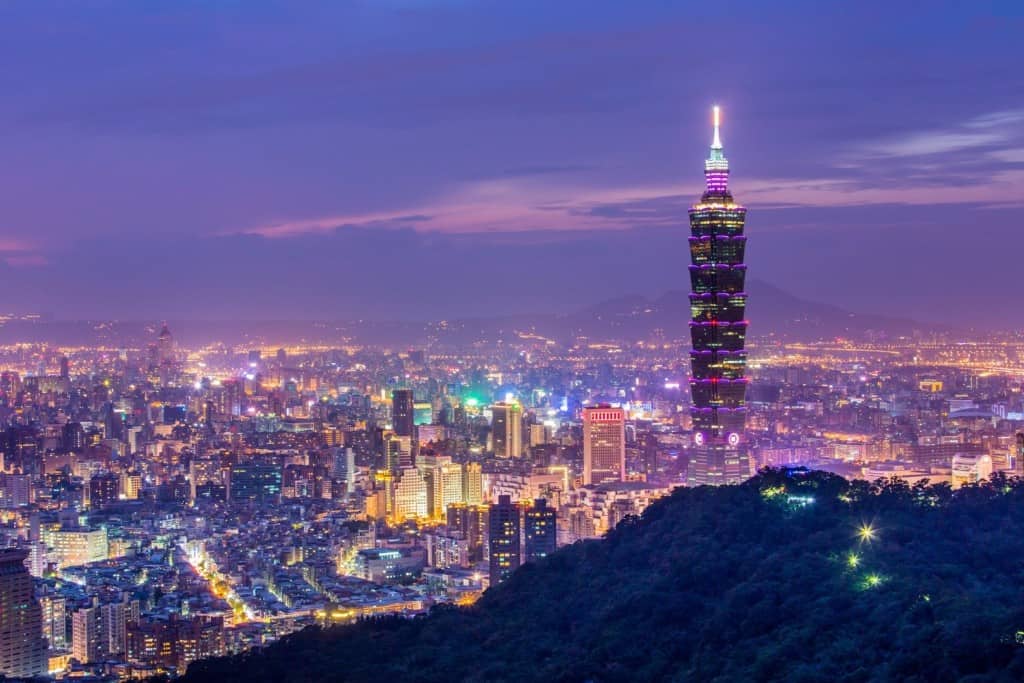 Taiwan is a very interesting country to research as the general population usually isn’t aware of the fact that both China and Taiwan still consider Taiwan a part of China. The only real debate between the two countries is which government is the legitimate one, the pre-WWII Republic of China government seated in Taiwan or the post war People’s Republic of China in Beijing. Taiwan currently operates as a wholly independent nation, but if the two governments reach an agreement, Taiwan’s existence will be erased and the nation will once again be just a province in China. 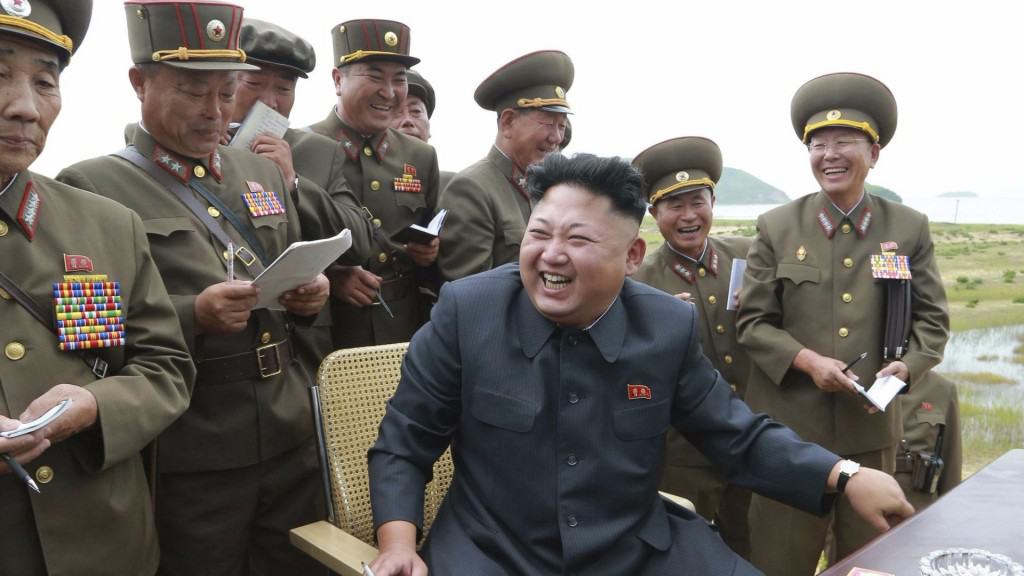 Exactly like China and Taiwan, North and South Korea both insist on an eventual reunion. The difference between the two Koreas and their neighbor countries is in the fact that there’s a clear front runner when it comes to power and wealth. China and Taiwan are both powerful with their own strong economies and stable political situation, while the situation between North and South Korea can’t be more different.

The only thing North Korea can be proud of is a strong military as it is currently completely closed off to the rest of the world, the government run on the principle of a cult personality with the dictator Kim Jong-Un in charge. Most of the political analysts find it the matter of time before North Korea collapses and goes back to be an adjoining part of the Southern state, and North Korea ceasing to exist any longer. 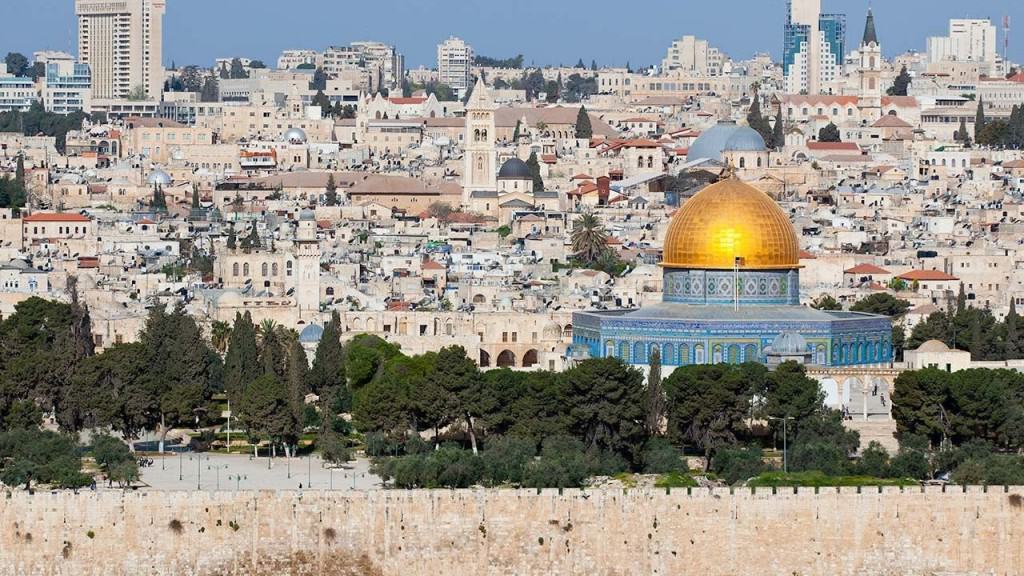 Palestine isn’t recognized by most of the top powers of the world as a nation. However, more than two thirds of the UN’s member states do and it has a seat in the UN. The Palestinian government has little to no control over its country and it is often a subject of terror that comes from it’s neighbor-state, Israel. It does have its recognized borders, a standing (if small) army, and a self-contained economy. What is worrying is that the economy is so weak Palestine is the smallest kid in the bad neighborhood that is Middle East. When we take into consideration Israel’s hostility and significant instability among the Arabic states close at hand, Palestine’s governmental problems and weakness will probably result in Palestine becoming a failed state. 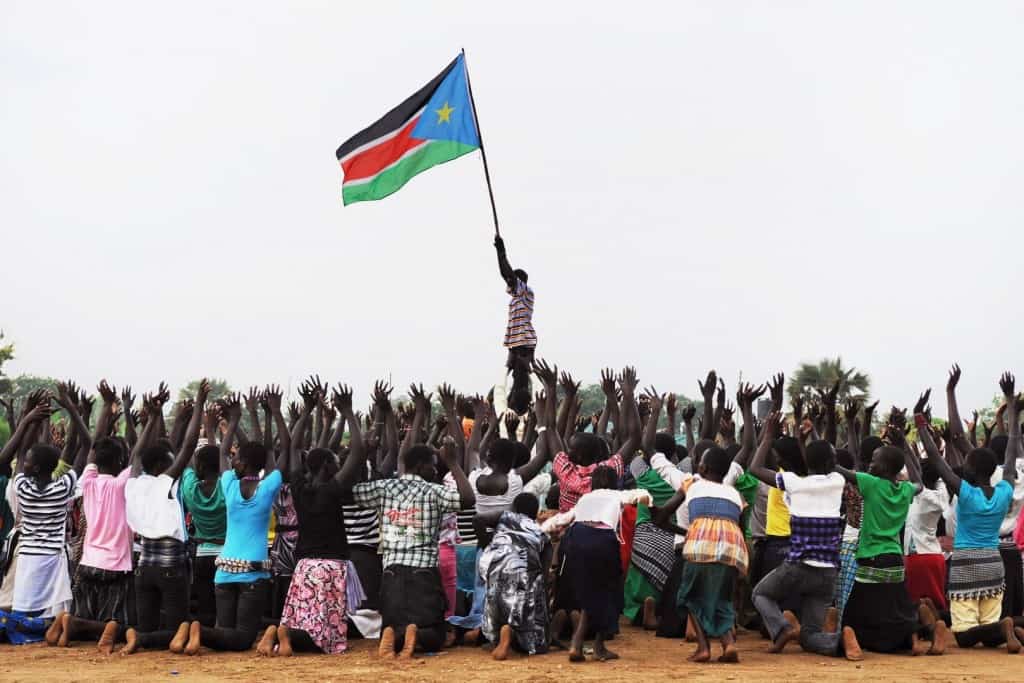 Formed in 2011, South Sudan is the newest nation in the world, but it’s also probably going to stop being one very soon in the future. The only time when the nation of South Sudan was able to get an agreement going on was when a referendum for independence from Sudan passed with nearly 99% of the vote. After that, the fate of the country is decided in between constant fighting when it comes to its border and economic and political relationship with its neighbor Sudan. On top of all of that, almost the whole state is suffering from tribal conflicts and a very serious civil war. It is estimated the country won’t survive the next ten years. 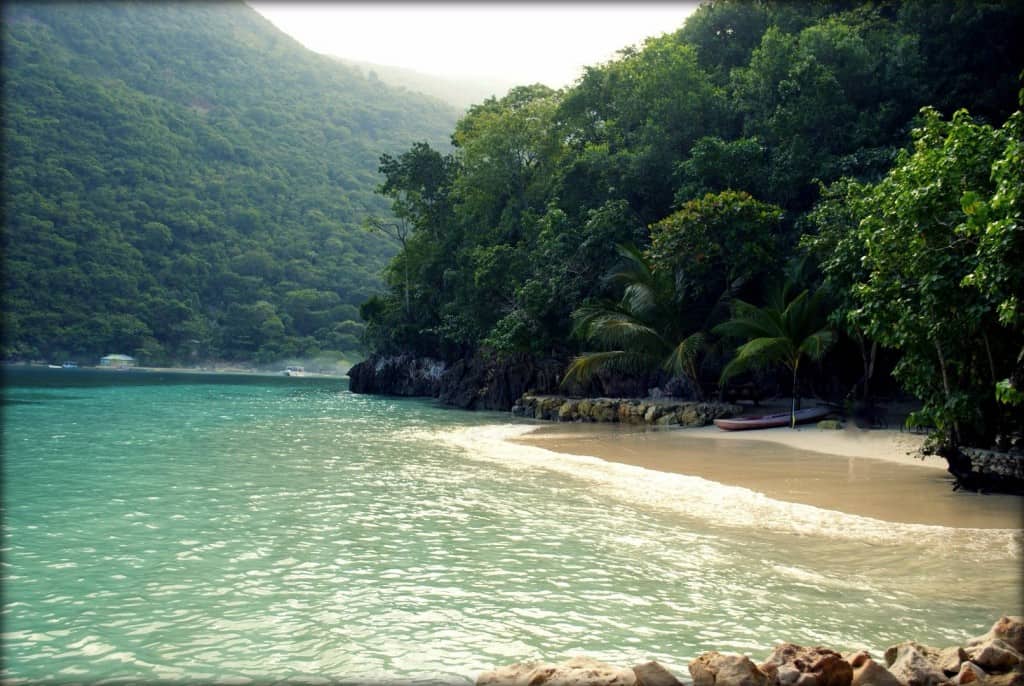 Haiti’s had bad luck ever since its independence. It suffered from wars, ethnic cleansing, poverty and constant armed fights. When paired with almost every natural disaster and disease imaginable, it is safe to say that Haiti was doomed from the start. Nowadays, the climate changes are threatening the small country with ever-going hurricanes and tropical storms. It is currently only existing, not really living, with the economy almost dead. It is only a matter of time before it turns itself over to the UN or the neighbor Dominican Republic. 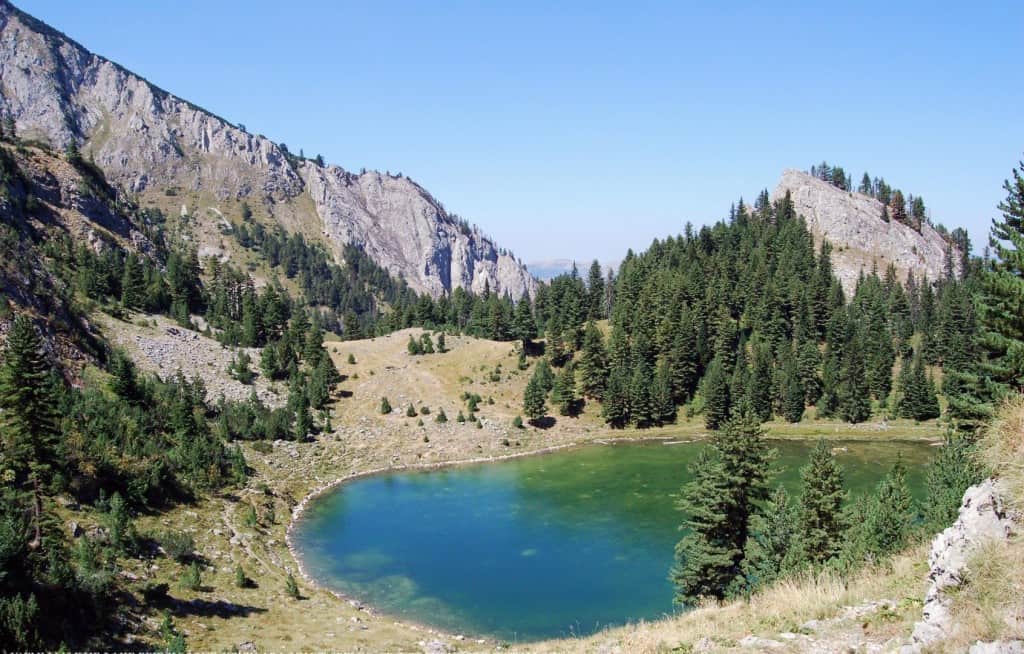 The small Easter European territory voted yes on a referendum for independence a few years ago, becoming one of the newest states in the world. It voted its independence from Serbia, a country with different religious and political views. However, Serbia still doesn’t accept Kosovo to be an independent state which is leading to ongoing conflict between the countries. Alongside that, Kosovo is also not doing so well financially which many believe will lead to its uniting back with Serbia in no time.