10 Of The Craziest Things People Did While Drunk

Everybody has had a little bit too much to drink at some point in their life. In fact, it isn’t unusual to find someone who has overdone the alcohol at the weekend, though the worst that will happen because of it will be a hangover. That isn’t always the case however, as some people wake up to find that they have done some truly bizarre things the previous night while under the influence, often something that they would never have done if they were sober. 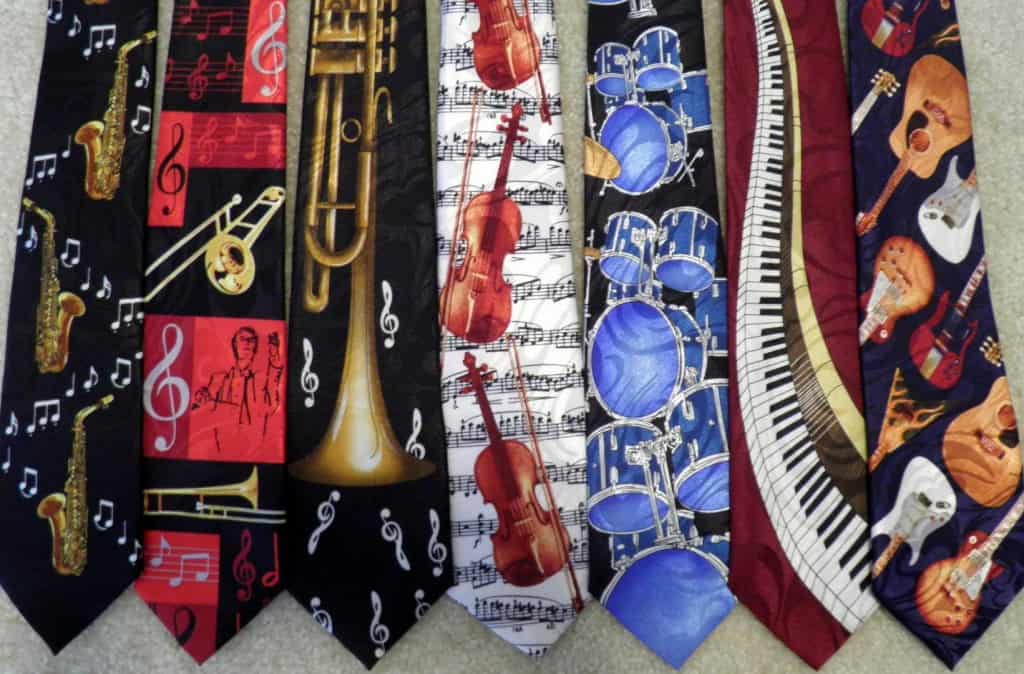 It isn’t difficult to spend money while drunk in Las Vegas as the entire city has been built up to take advantage of the tourists staying there. What is unusual is spending hundreds of dollars on novelty neckties at a gift shop. 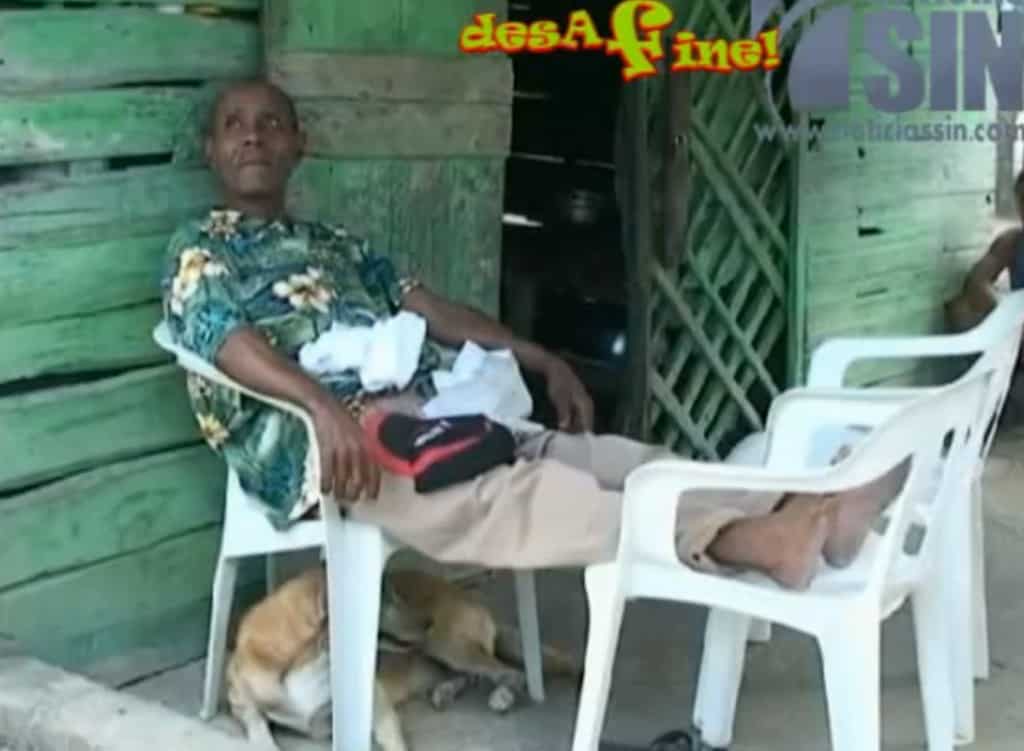 People often lose possessions if they have had a heavy night of drinking, as it is very easy to misplace something and forget exactly where it is. Usually though, these are things like keys or mobile phones. That wasn’t the case for Geraldo Ramos, a man who woke up without his penis attached to his body. He had no idea how it had gone missing and had to have emergency surgery to prevent any infection.

Almost Transported From China To The US 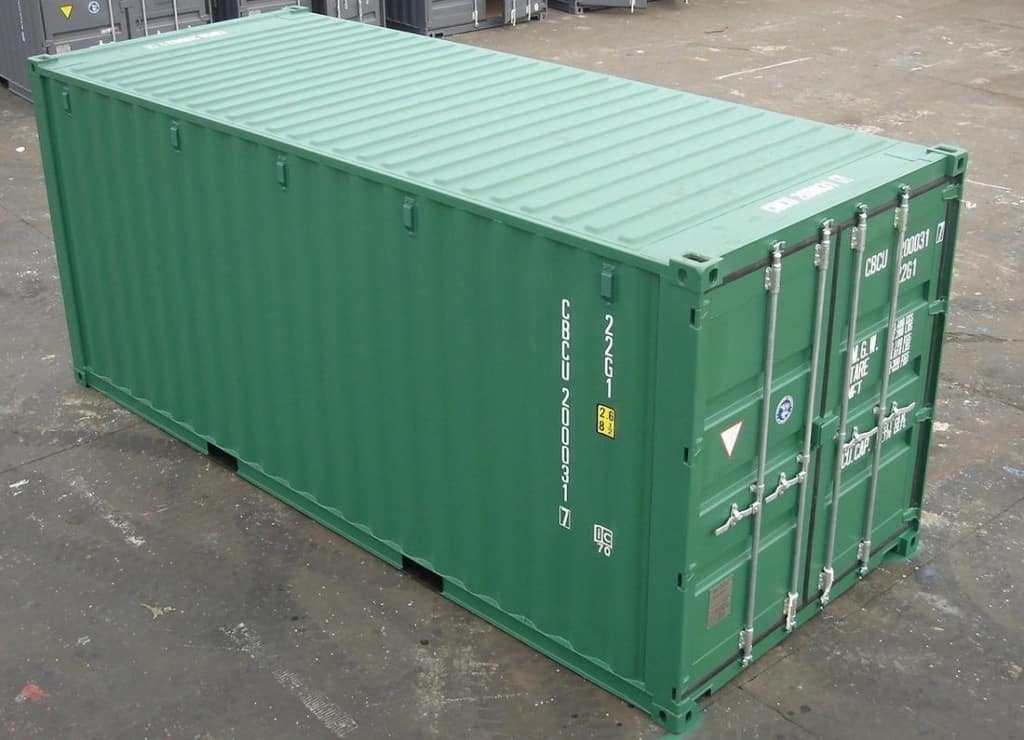 After spending a night drinking in eastern China, one man found himself inside a shipping container that was due to be transported around the world to the United States. Jiang Wu had went into the metal structure thinking it was his room at a nearby hotel and had woke up in a panic realizing the danger he was in. Police were able to find him just an hour before the container was loaded onto a ship. 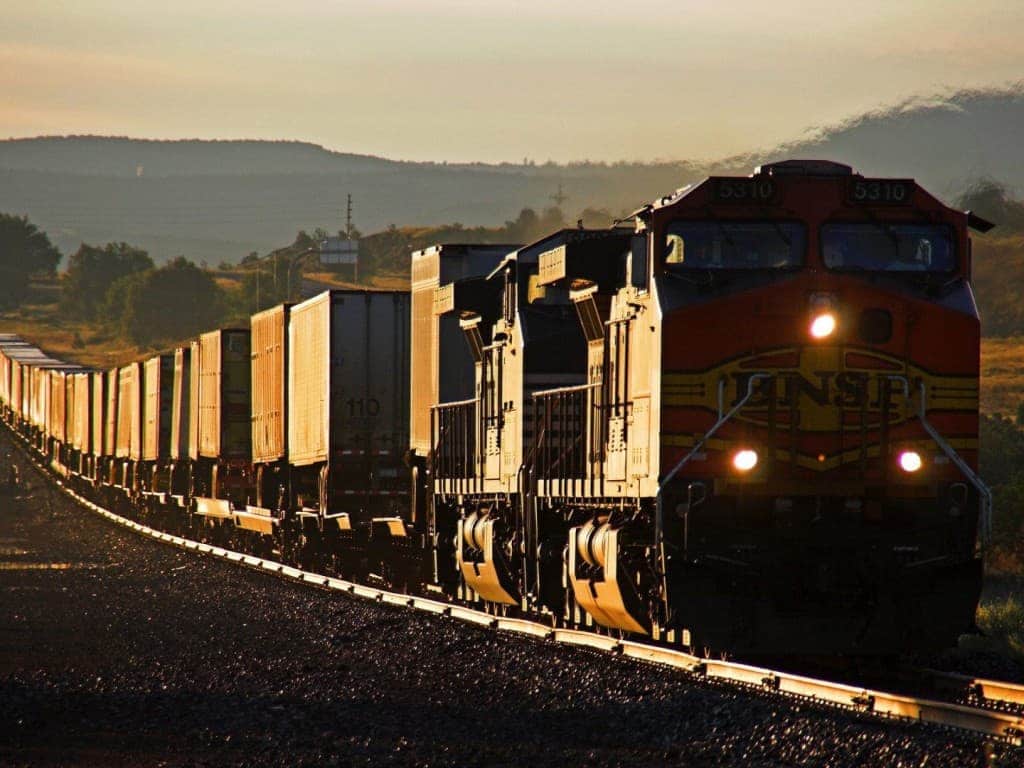 A crane operator noticed something unusual while unloading a freight train several years ago, a man fast asleep aboard one of the containers. Further investigation revealed that the German man had been drinking heavily the night before and had somehow managed to climb aboard the train at a station. It had then travelled some 100 miles before anyone noticed him. 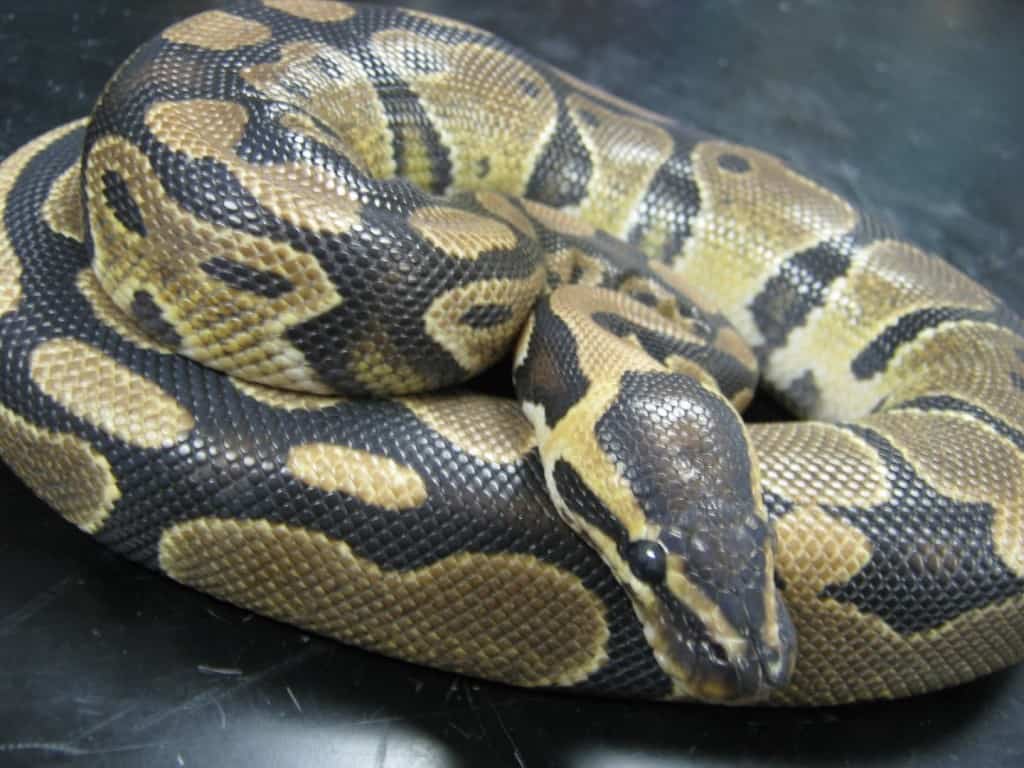 Imagine waking up to find that you had purchased a 10 foot long python the night before and that it was about to try to eat one of your best friends. That it exactly what happened to Dwayne Matthews, who had acquired the creature while on a drinking session from a gypsy. What made matters worse was the fact that the snake had been stolen and Dwayne was later given a suspended jail sentence for handling stolen goods. 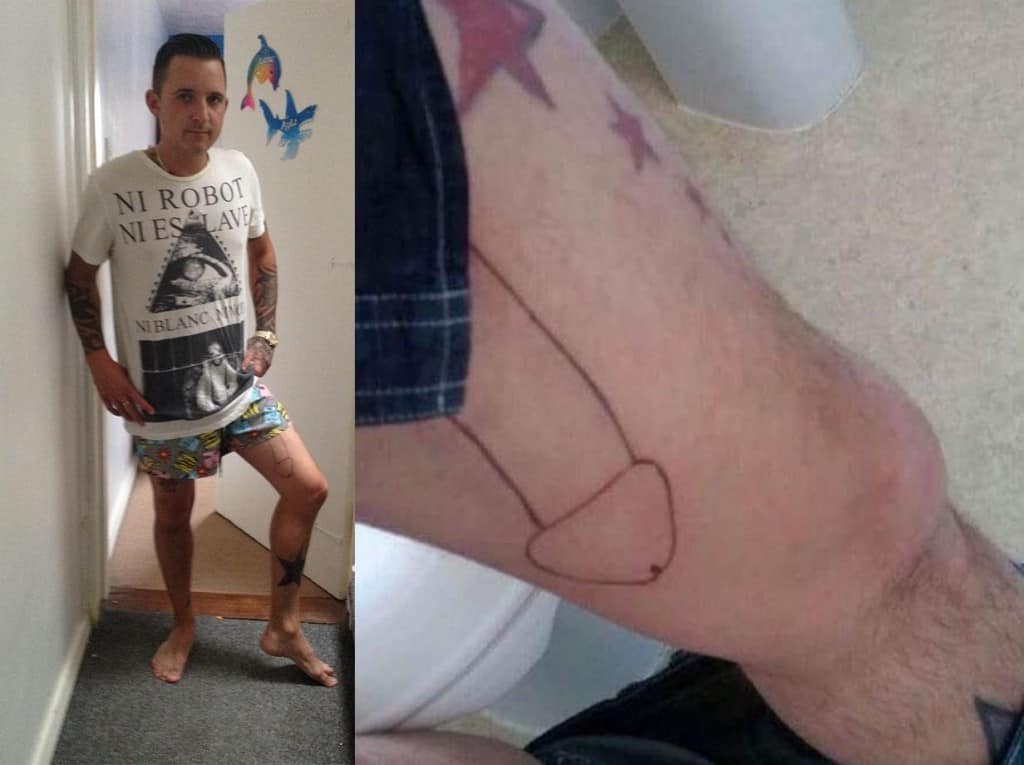 Stuart Valentino was dumped by his wife and had to cancel a holiday after he got a terrible tattoo while drunk as a prank. The tattoo was of a crudely drawn penis that stretched six and a half inches down his leg. He and a friend had been drinking in his home and he had done the tattoo himself with a tattoo gun he had been given as a gift.

Joshua Shelton managed to murder some 70,000 chickens at a poultry farm after he attended a party before going to work. In his drunken state he had turned off the controls that managed the food, water and temperature in the building housing the birds, leaving them helpless. By the time his boss arrived the next morning, almost all of the chickens were dead and Shelton was arrested. 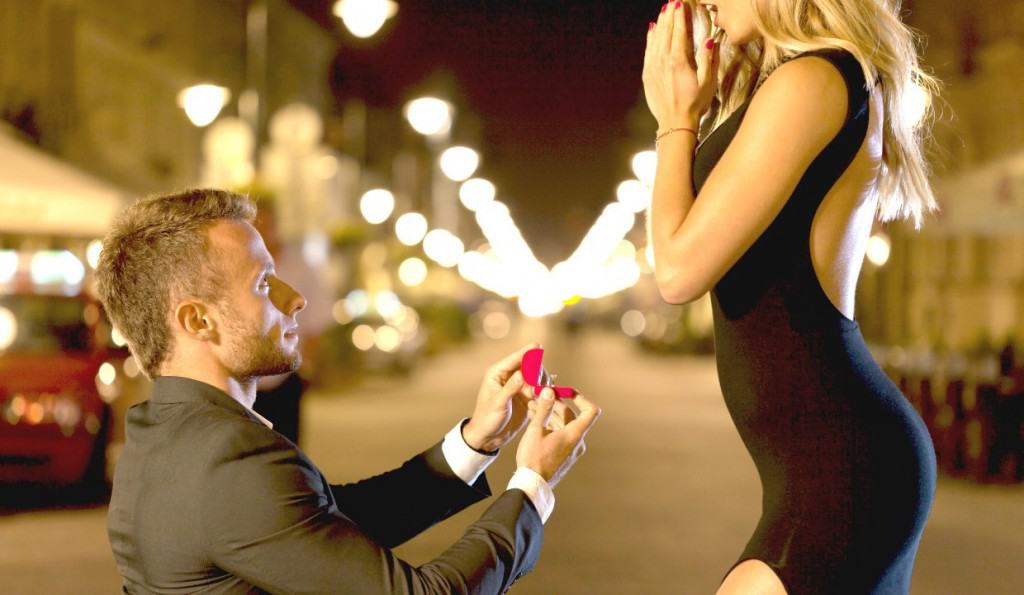 Plenty of people have heard stories of people getting hitched while drunk, often in places such as Las Vegas. These are generally spur of the moment affairs though without anyone else being involved. One couple went a step further when they were at a concert. The boyfriend proposed and they proceeded to phone everyone on their contact list to let them know they were getting married only to promptly forget about it when they went to sleep the next day. This left them with some explaining to do to their friends and family.

Was Kidnapped And Taken To A Different Country 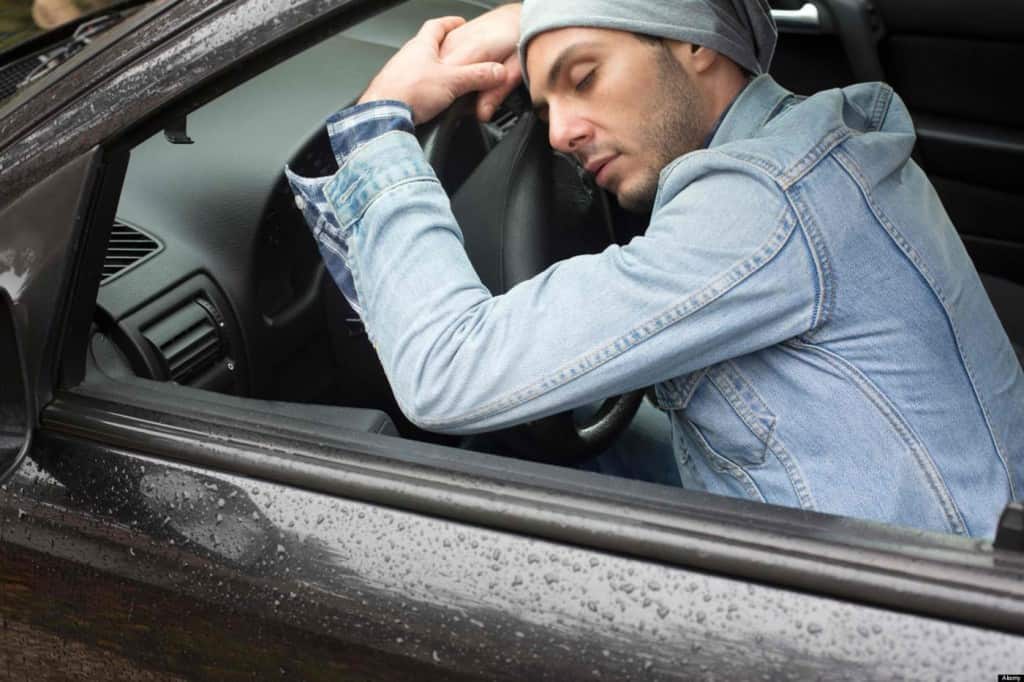 An anonymous Norwegian man had decided to sleep in his car overnight after spending a night on the town but woke up to find that he had been taken to Sweden and dumped in the street. It turned out that two women had stolen his car and driven it to a different country before dumping the drunk man out of the vehicle. Luckily police managed to track the car down and the two offenders were arrested. 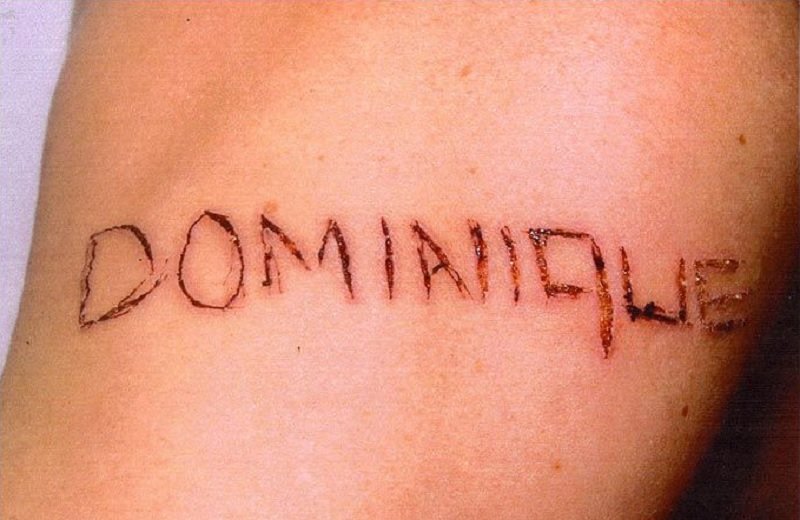 After meeting a girl in Blackpool, Wayne Robinson spent all night with her. The pair drank enormous amounts of alcohol before having sex and passing out. When he woke up the next morning he found that his partner, Dominique Fisher, had carved her name into his skin along with several other wounds. These permanent scars were serious enough that she was sentenced to prison time.