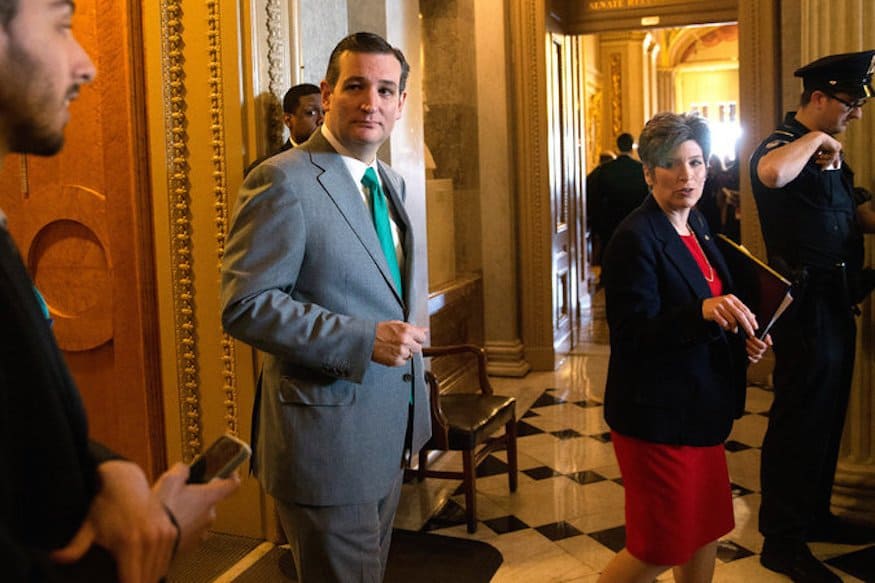 It might seem as though the Republican field for President is plenty full, but Ted Cruz is the first official candidate for the GOP. Leaks began on Sunday night that the first-time Texas Senator has decided to officially jump into the race, despite a number of political allies clearly going after the 2016 nomination for President. The difference between Cruz and someone like Wisconsin governor Scott Walker is that Walker is campaigning, without officially announcing he’s campaigning.

While this practice is something that is generally the way things are done this early in the election cycle, Cruz is going to make sure everyone knows he is indeed seeking the White House. Advisors close to Ted Cruz have told the press that the Senator believes an official announcement will kill the momentum of those he will soon be running against. Walker is one that has seen quite a bit of support early on, especially from the group that Cruz should expect to support him.

While some will point to Ted Cruz’s lack of experience as a big strike against him, the Texas politician has long pointed to President Obama being a first time Senator when he first ran for President as proof Cruz is plenty prepared.