Cats are considered to be one of the most sought after pet throughout many countries around the world. However, even today, there are a lot of things that many people don’t know or understand about the popular feline pet. Cats tend to have a love-hate with their human companion. Sometimes your pet cat will love to be around you, other times it will bite or claw you. But there is a lot more to the feline animal than many people know.

Food For The Masses 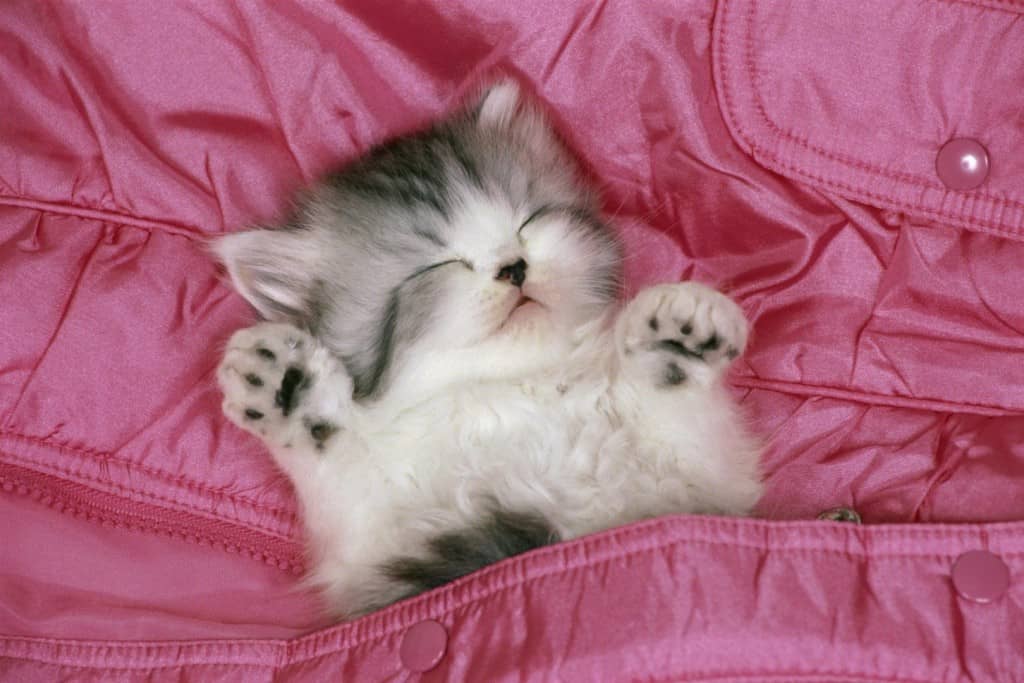 Most people seem to believe Asian countries eat a lot of dogs in their diet. However, nearly four million felines are eaten every single year throughout Asia. If you ever visit any country in the region – and don’t feel like eating cat – make sure you ask what’s in your meal if you don’t know. 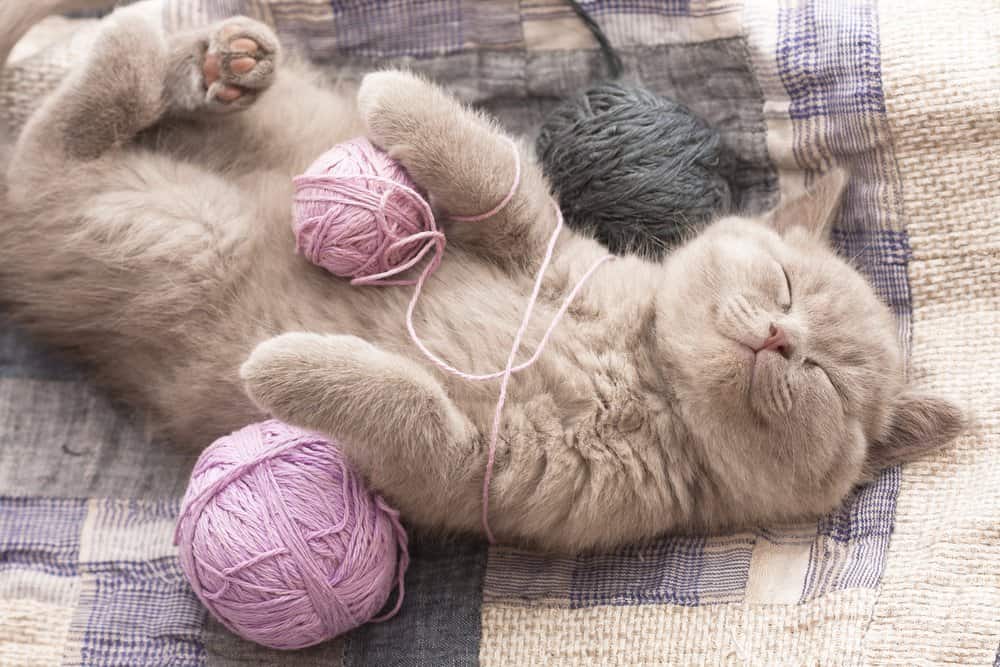 Cats, unlike dogs, do not have a sweet tooth within their mouth. Scientists have explored why this has happened and have come to the conclusion that cats have a mutation within a key taste receptor that has removed the sugary cravings. 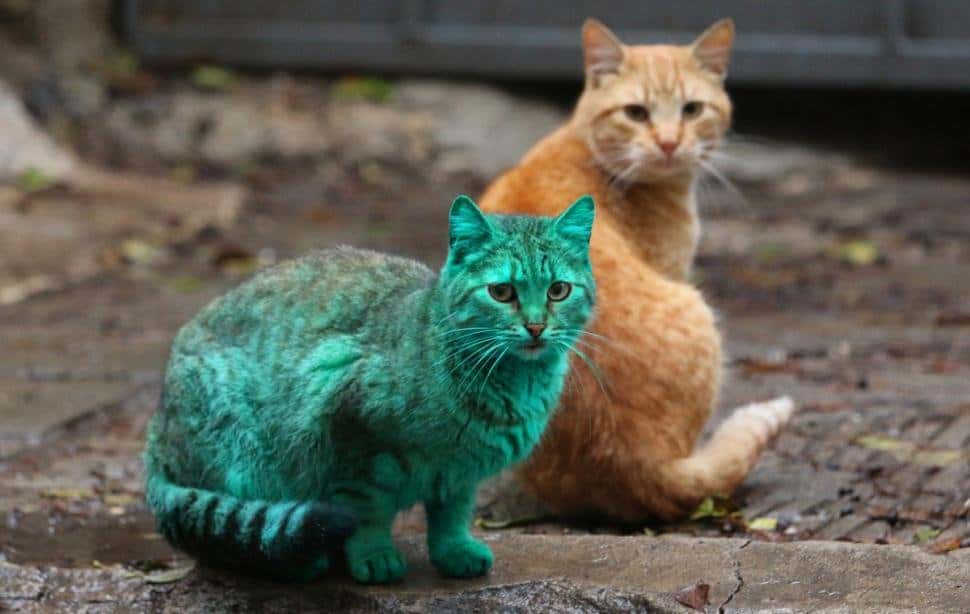 Female cats mostly end up as right pawed, while male cats tend to be left pawed. A good majority of left-handed humans are also male, which is interesting. Cats will favor their dominant paw when moving around. 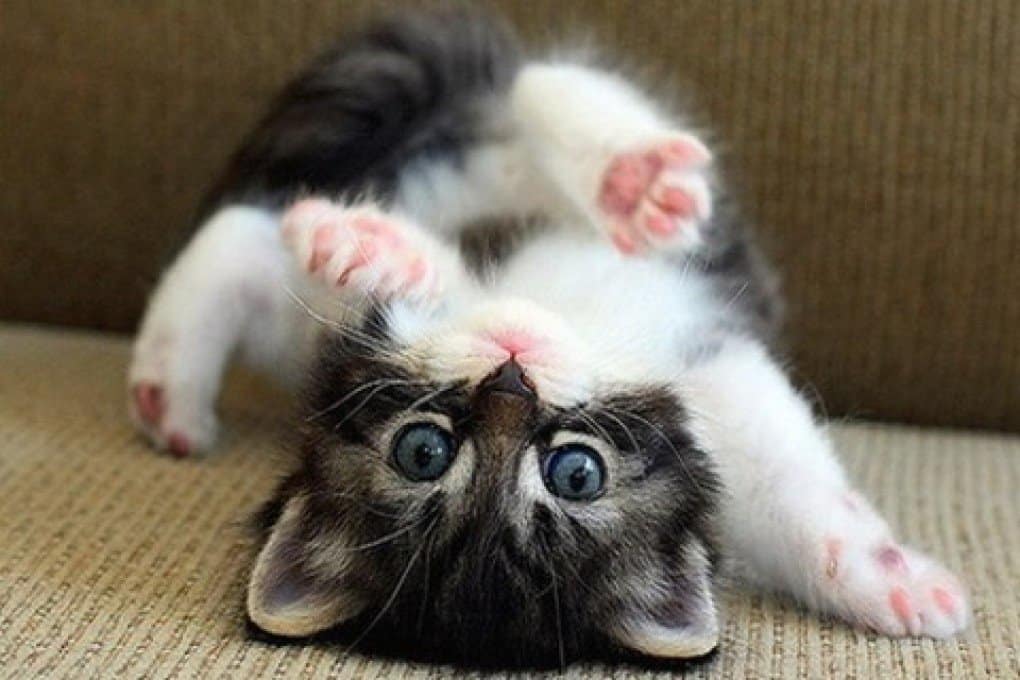 This is an unfortunate fact, but it’s still truth. It takes 24 cat skins to make a coat. Anyone who wears a cat-skin coat, however, is a little off their game and should probably speak with PETA at some point in their life. 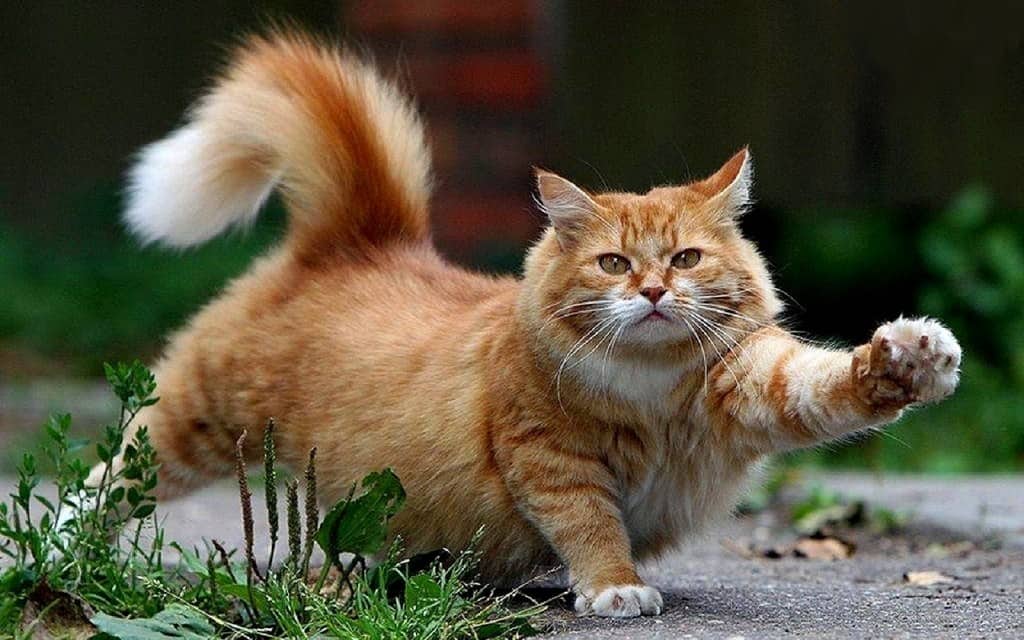 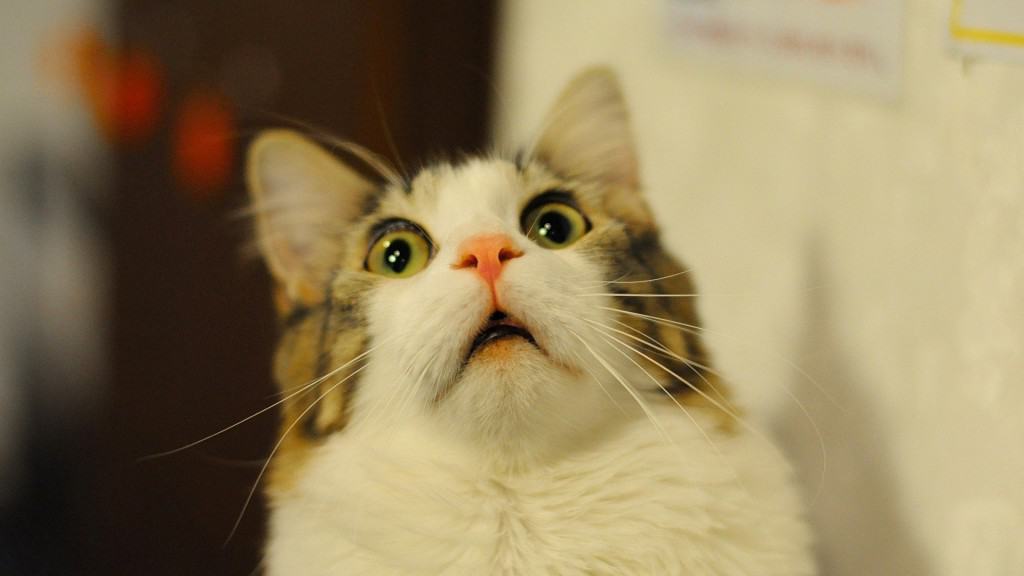 Throughout North America, the cat is known as the most popular pet. There are 73 million cats compared against the 63 million dogs. 30% of households within the continent own a cat. 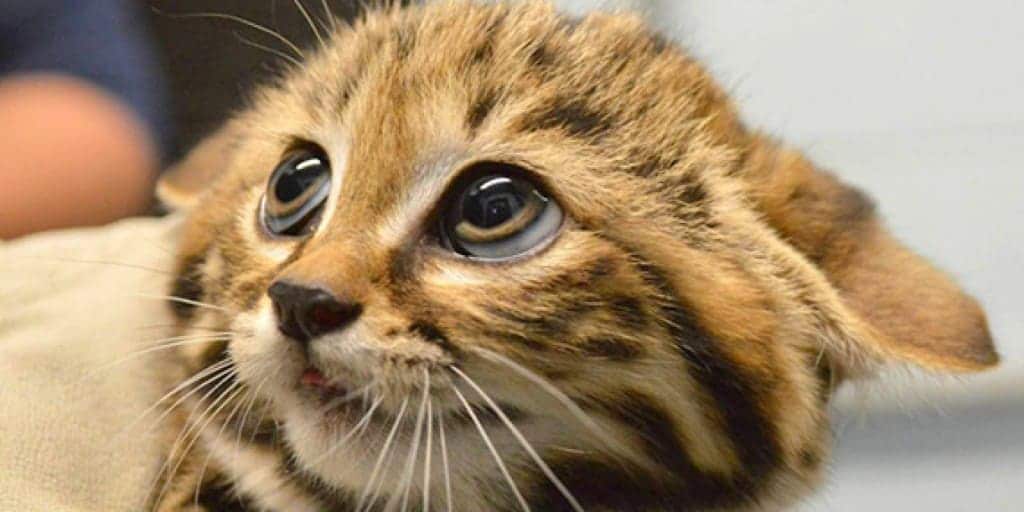 Everyone already believes that a cat will always land on its feet. However, cats can survive a fall of over 65-feet, which is thanks to their “righting reflex.” The eyes and balance organs within the cat’s inner ear tell when it can land on their feet. Cats without tails also have the ability. 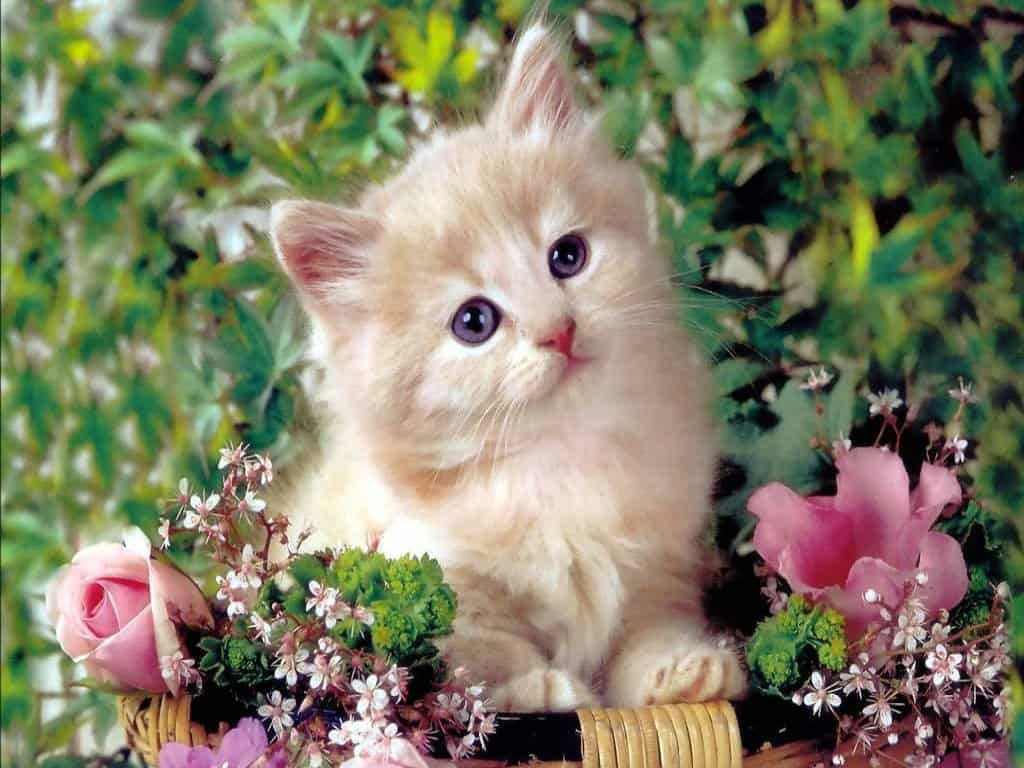 Cats are known for giving birth to a little of anywhere from one to nine kittens at a time. However, the largest ever known as 19, of which 15 of the kittens survived following the birth. 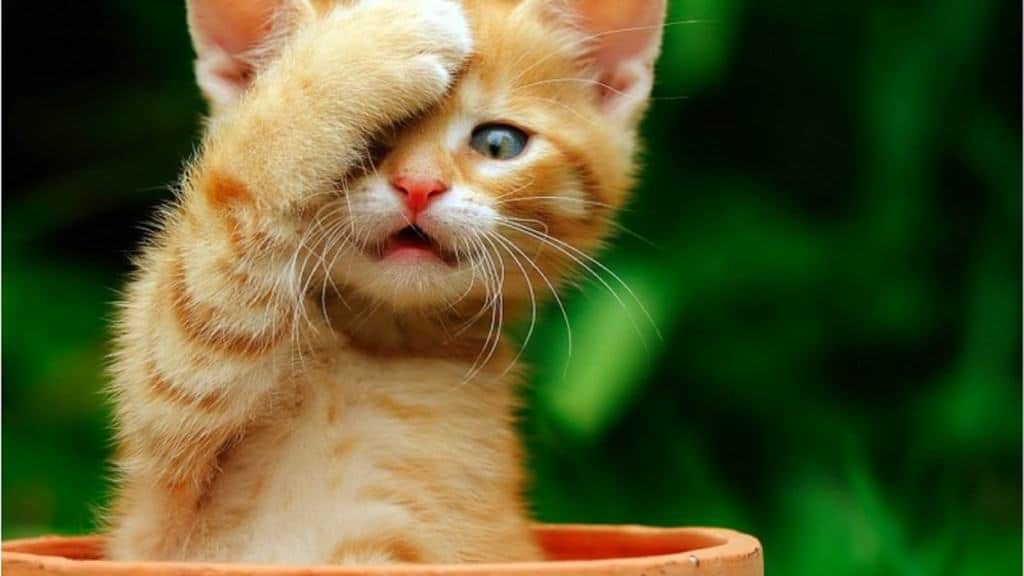 Back in ancient Egypt, if someone was caught smuggling a cat out of the region, they were punished with death. Phoenician traders successfully smuggled felines out of Egypt, which they then sold to the rich folks in Athens and other major cities at the time. 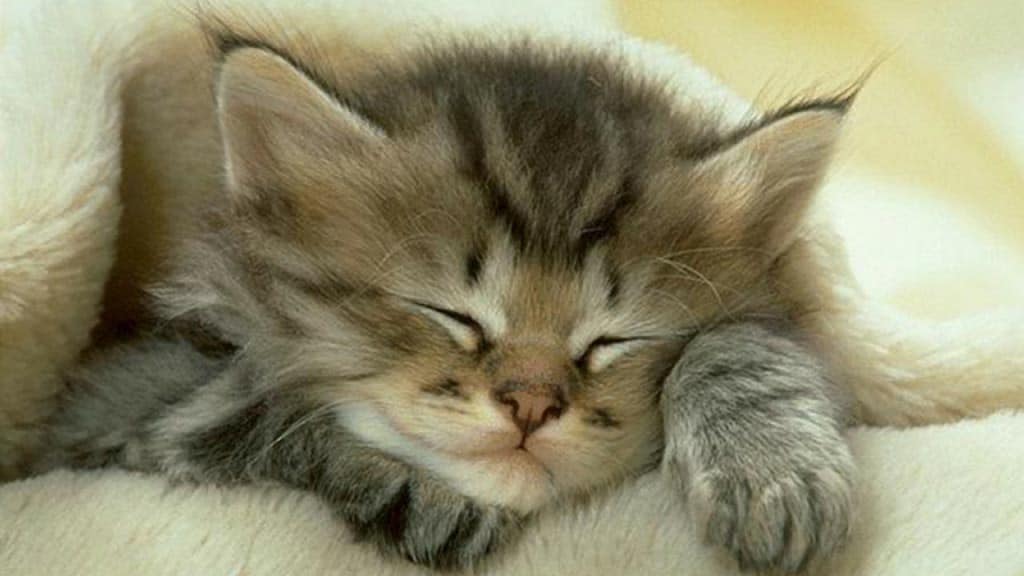 Cats absolutely hate water, for the most part. However, there is one breed, known as the Turkish Van, that enjoys swimming in all bodies of water. This particular feline is bred in central Asia, and its coat is made up of a unique water resistant texture. 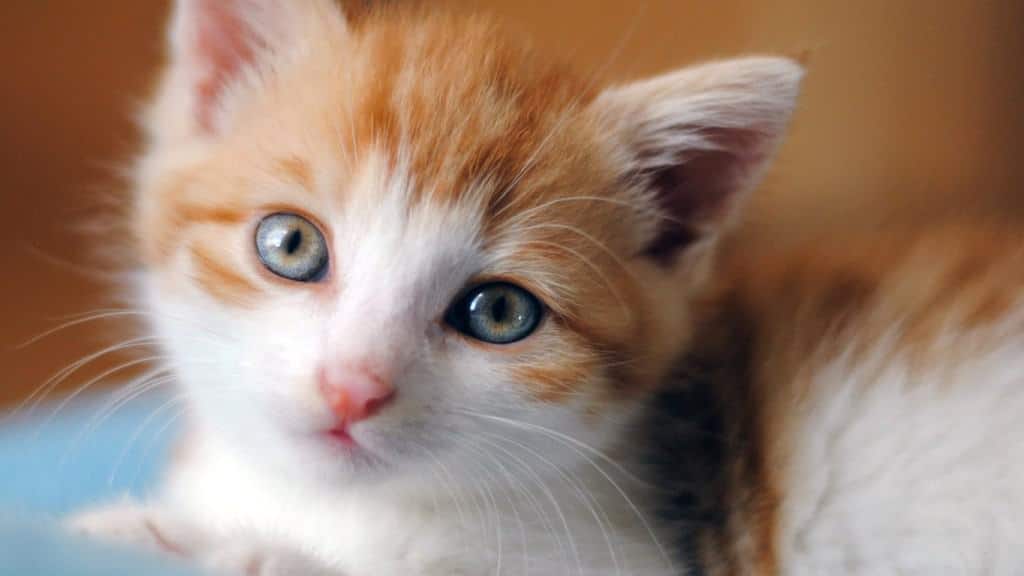 Cats, for those who don’t know, have the ability to find their way home when lost outdoors. This ability is known as “psi-traveling”. Experts believe felines use the angle of the sun or that your favorite pet has magnetized cells within their brains to act as a compass of sorts. Isaac Newton was the man with the genius idea of creating a cat flap for his own pet. While experimenting within a blacked-out room, Spithead, one of his cats, knocked the door open and ruined his experiment. Isaac ended up creating the flap to allow his cat entrance. 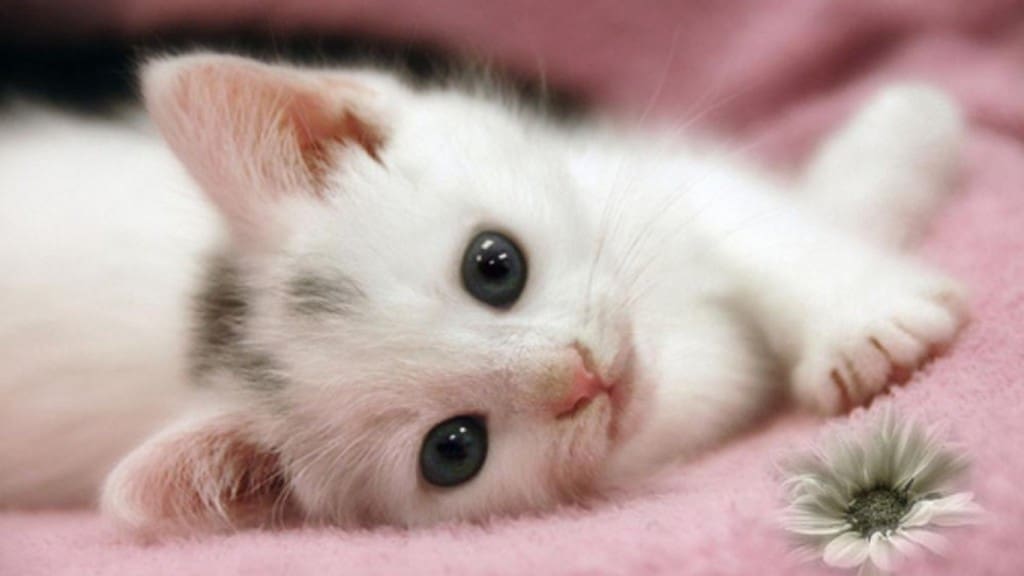 A wildcat known as the luwak lives within Indonesia, where the world’s rarest coffee, Kopi Luwak, comes from. The coffee is created using berries harvested from within the dung of the cat after it eats the coffee berries. The coffee sells for $500 per bag. 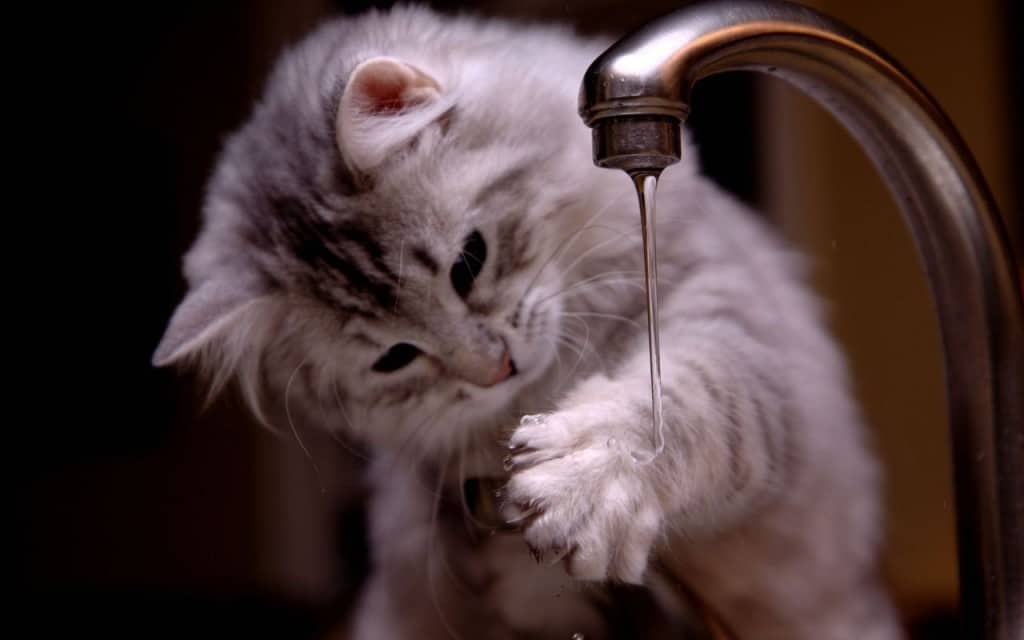 Within Japan, people believe that cats have the ability to turn into super spirits when they pass on. According to Buddhist religion, the body of a cat is a temporary resting place for spiritual people, who are then said to be released. 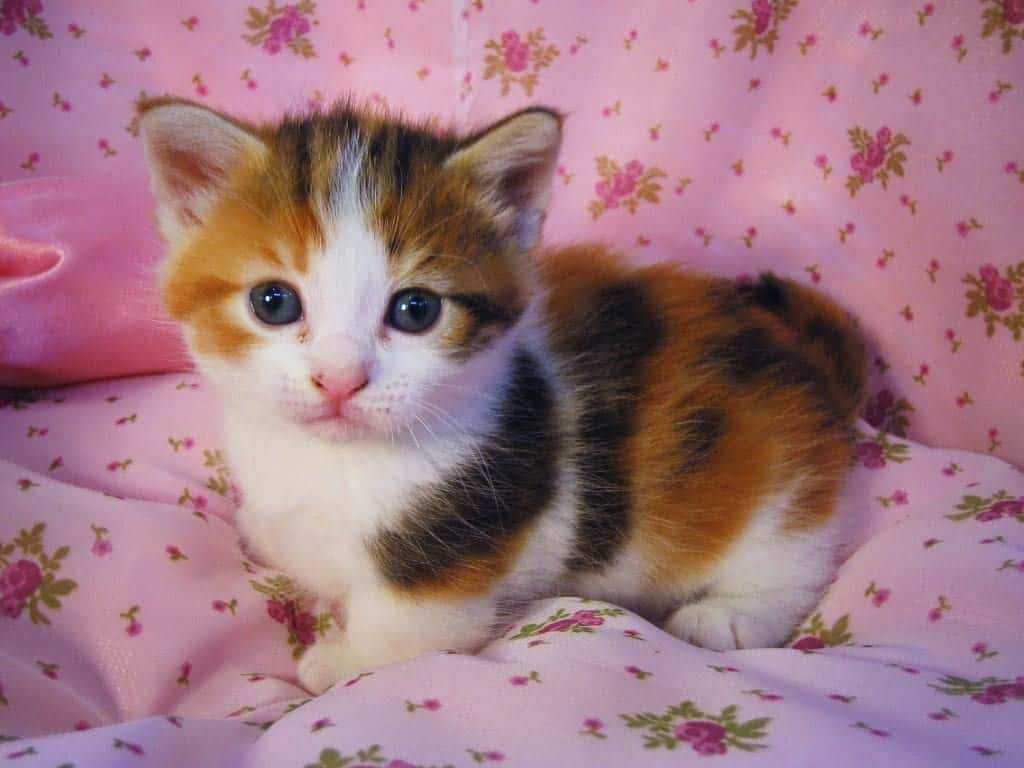 The heaviest cat to have ever been recorded was Himmy, a Tabby from Queensland, Australia. Himmy weighed almost 47 pounds when he was brought in. Unfortunately, Himmy died at the young age of 10, most likely due to his weight. 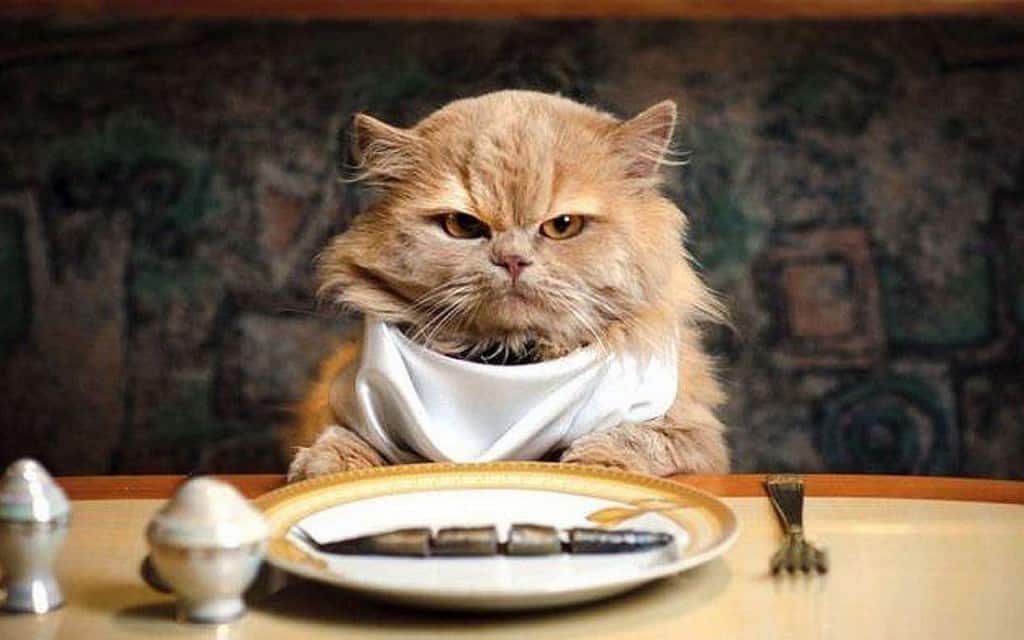 A tower was built within Scotland to commemorate the life of Towser, a feline who caught over 30,000 mice within her lifetime. It’s amazing what some people will do to pay their respects to an animal sometimes. 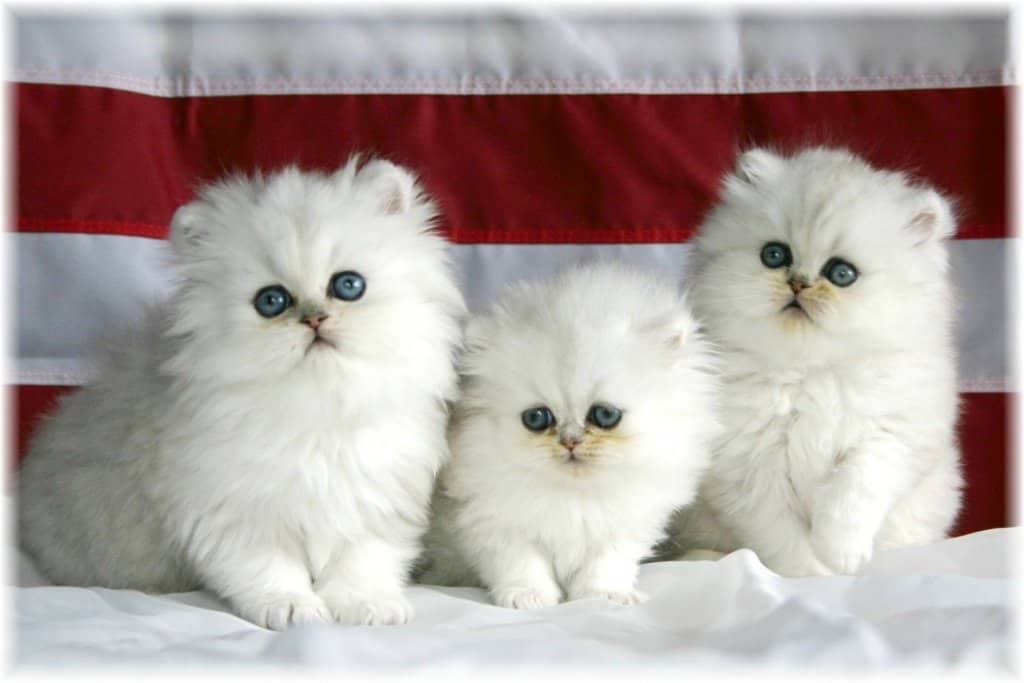 The very first cat show to ever appear within the world was in 1871 in London. Following that happening, cat shows became a worldwide craze that still continues today. 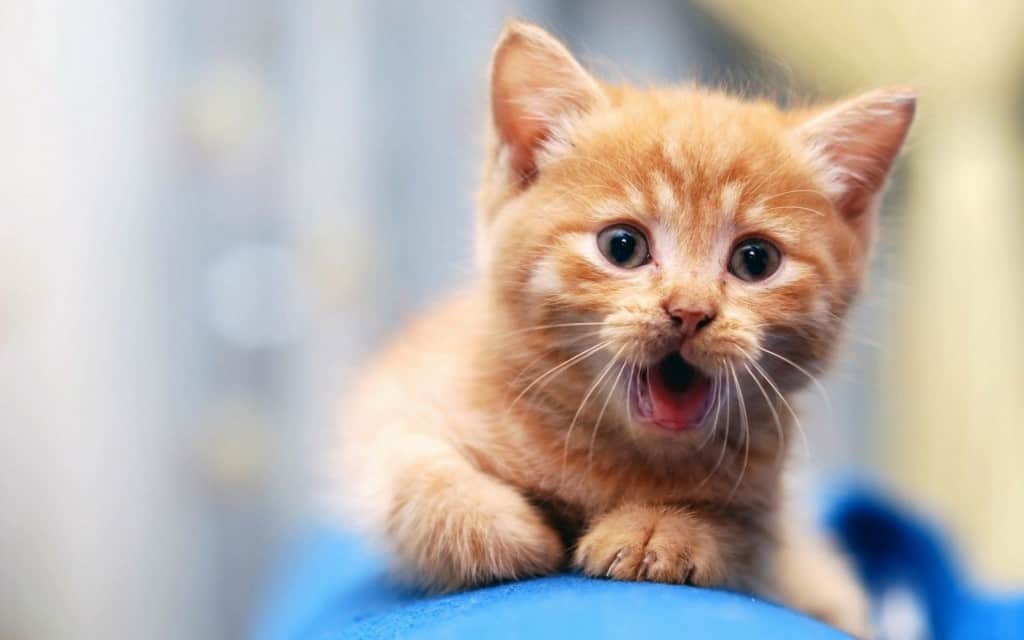 Within just seven years, a pair of cats and their offspring can produce a massive number of kittens, which is said to total around 420,000. Just take a moment to imagine that many kittens running around anywhere, not just in your home. 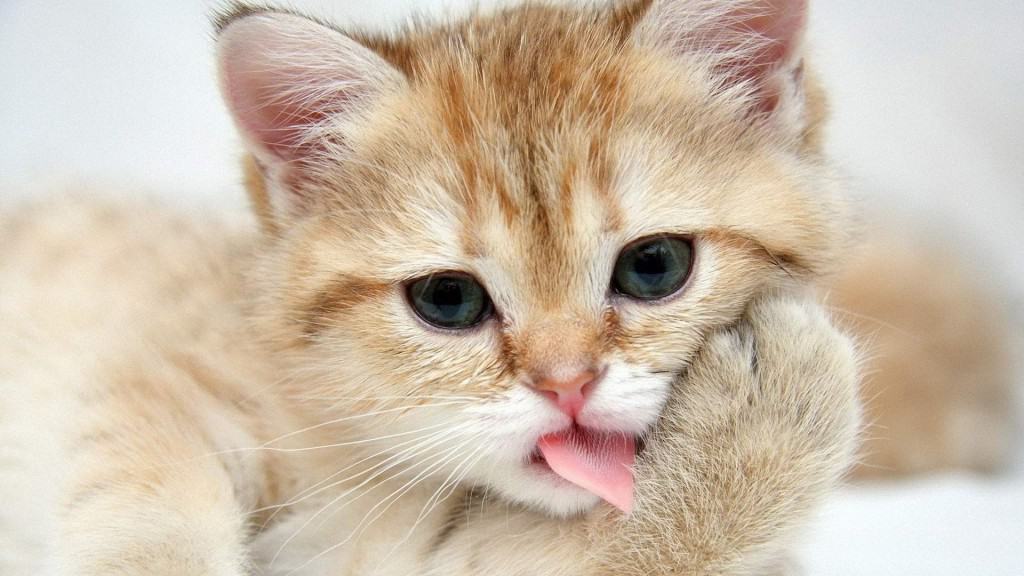 The most expensive cat to have ever been purchased was an Asian Leopard Domestic Shorthair hybrid that went by the name of Zeus. Zeus had an asking price of $154,000. Someone paid for Zeus to come into their home. 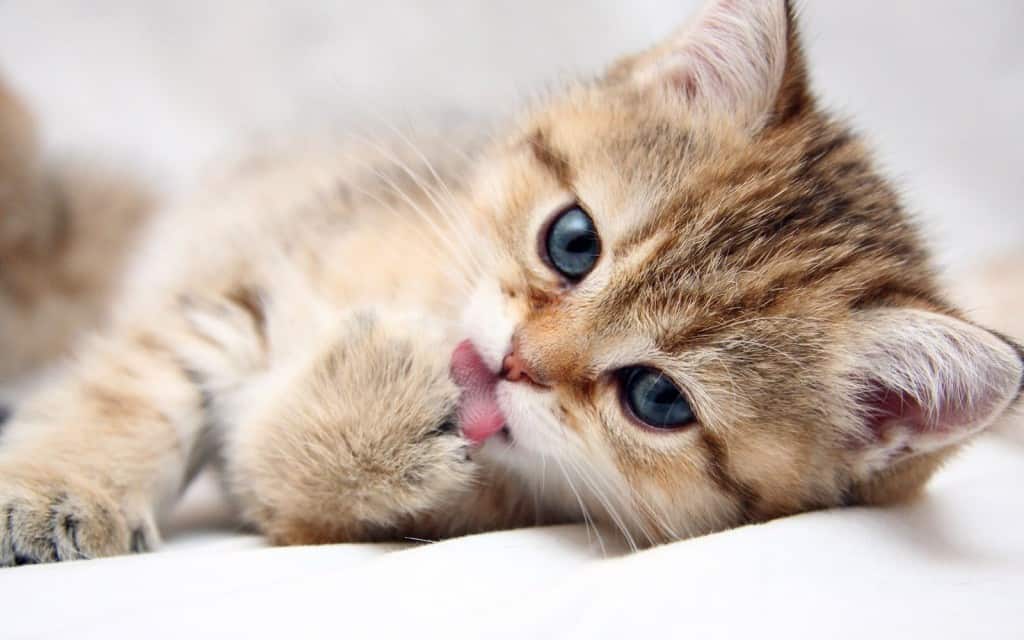 Cats can fall from very tall heights and somehow survive when they hit the ground. However, Andy holds the record for the highest non-fatal fall. The cat fell from a 16th floor apartment, over 200 feet, to the ground and survived.