There is an old saying that states “it’s all fun and games until someone loses an eye.” Technically that is true, but in reality you could also receive a fracture, be poisoned, or receive a very serious burn on your body. Toy makers have designed some truly brutal products throughout time, and they don’t stop to think whether or not those toys should be released to the general public – let alone to the children who they were intended for. Modern day lawsuits are growing more and more serious thanks to these toys. Here are ten incredibly dangerous children’s toys that were banned. 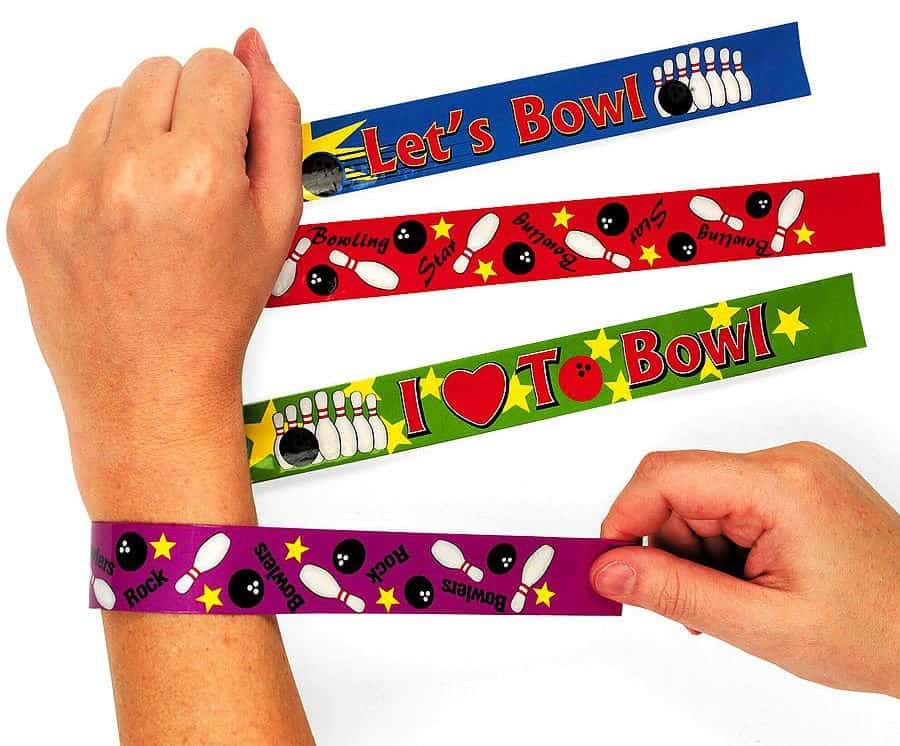 Snap bracelets were once spring-loaded metal bands in various colors of plastic or cloth. They could be straightened out and slapped against your wrist, which would allow them to curl around into place and close together. They were popular in schools around 1990, but became dangerous when they’d slice into flesh. 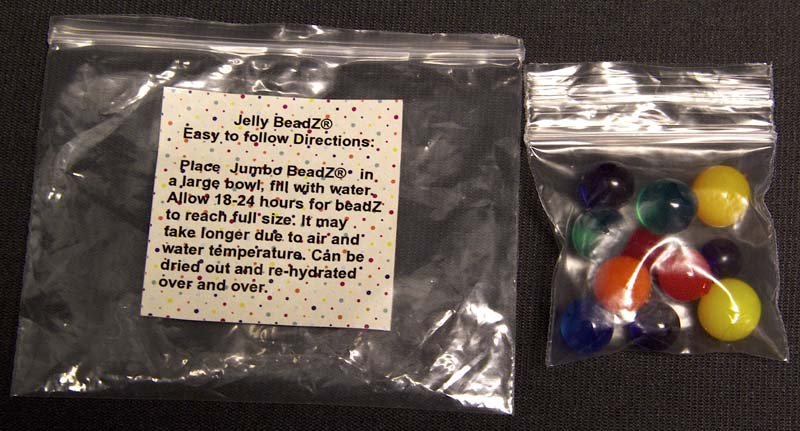 Monster Science Colossal Water Balls were small capsules that were said to grow into dinosaurs like the ones shown on the packaging. They were said to grow up to 400 times the original size. Sadly, many children choked after trying to eat the balls. 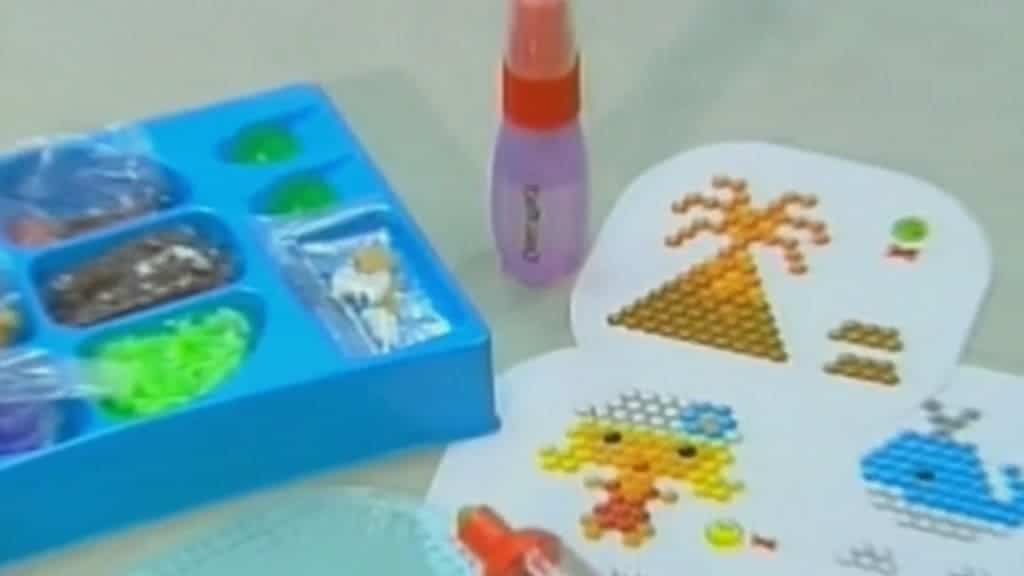 Aqua Dots were a great idea originally, but the designers decided to make them out of the same substance as a date rape drug, which means when consumed the same effects occur. Some children were rendered comatose, while some suffered seizures. 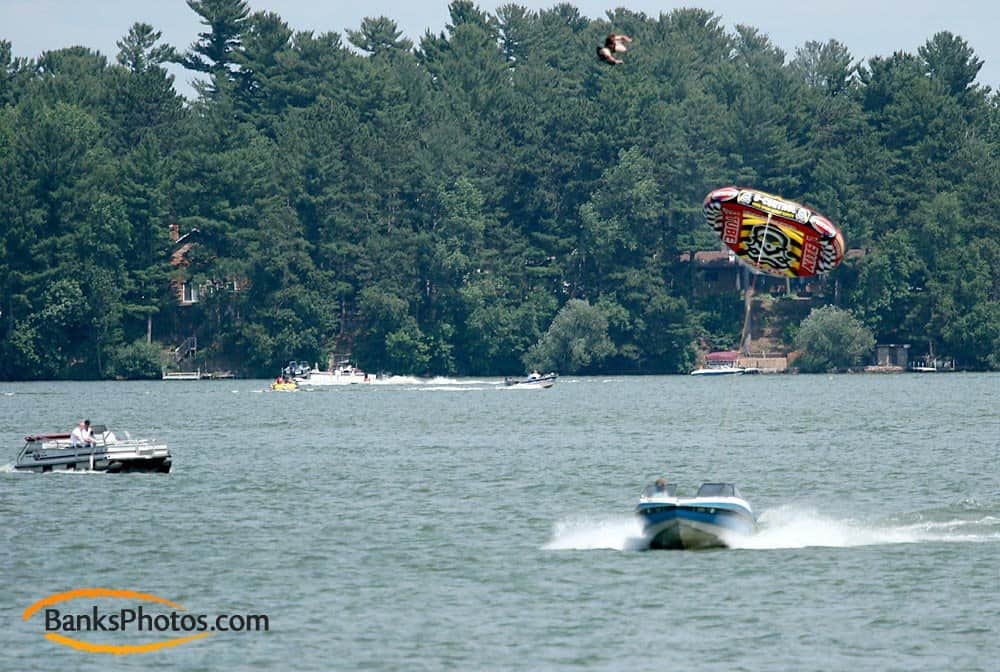 The Kite Tube is one of the most dangerous airborne toys of all time. Two people died using the toy, and dozens were injured, including broken necks and a punctured lung. The company refused to take the blame, but did recall the toys. 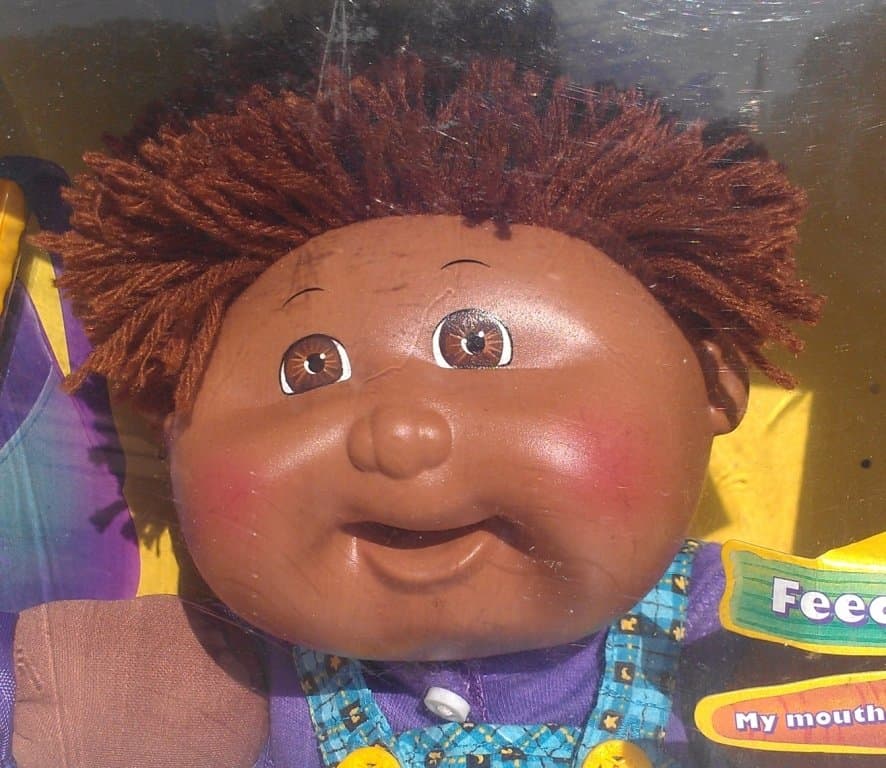 Cabbage Patch Snacktime Kids Dolls were quite popular amongst children many decades ago. They had a motorozied mouth piece to “eat” plastic food. Kids would stick their fingers or hair inside and become trapped, causing pain and injury. 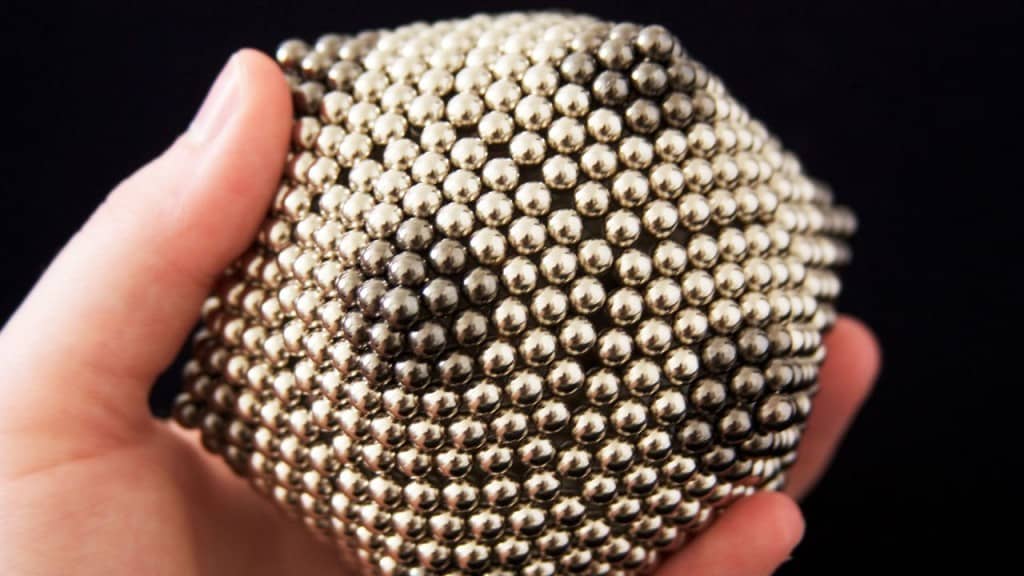 Buckyballs were once thought to be the perfect desk toy, and were conceived as a stress reliever. That was not the case. Instead, children swallowed them and the balls clamped together magnetically along the intestinal walls, refusing to release. 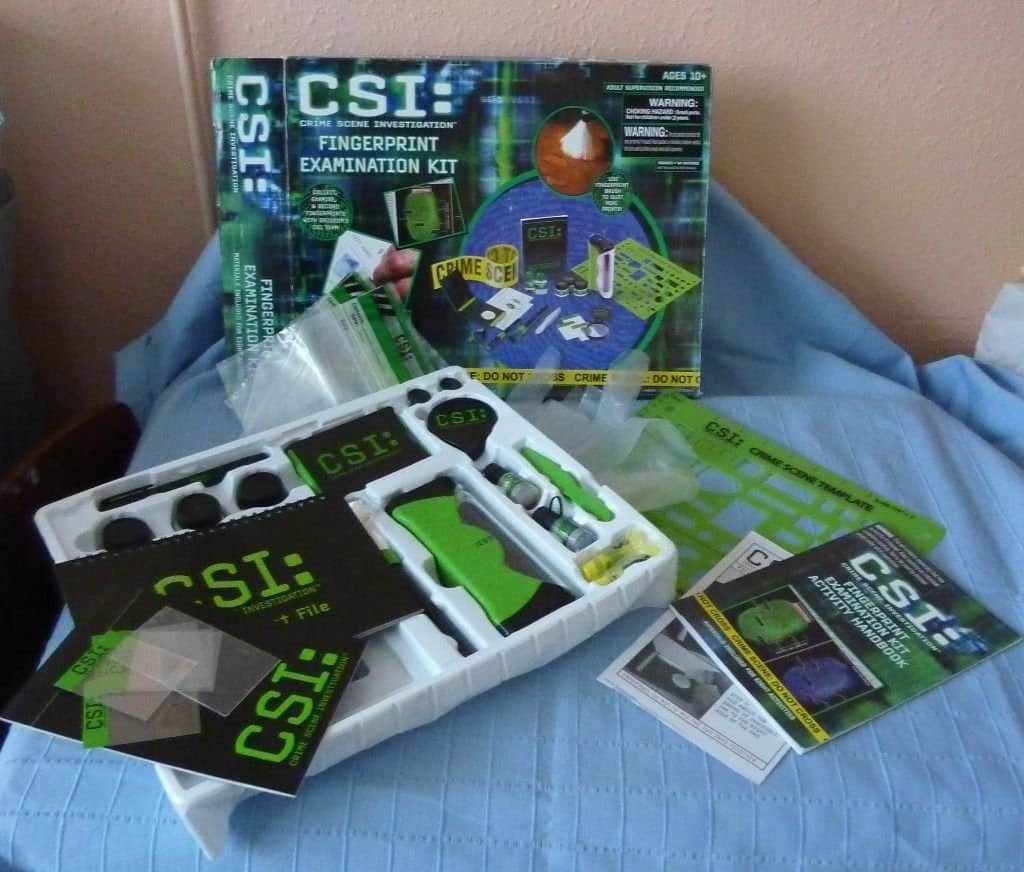 It is kind of grim to think of children playing with a fingerprint examination kit for crimes, but the CSI Fingerprint Examination Kit was designed as a toy for such children. However, the fingerprint dust that came included was made of the deadliest form of asbestos known to man. 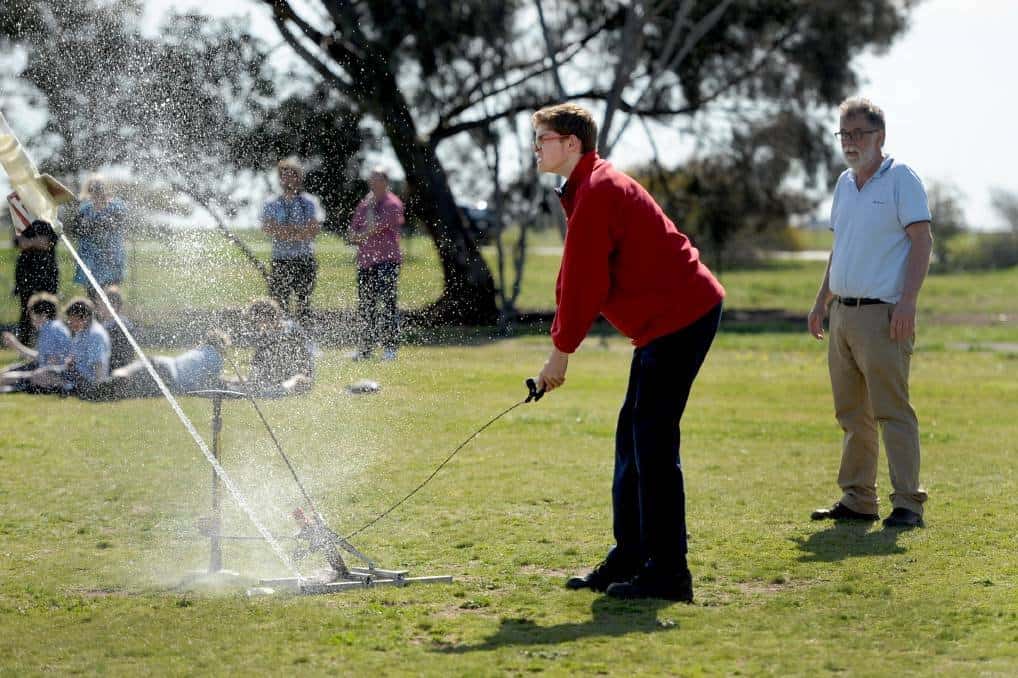 Splash Off Water Rockets would use water pressure to launch a rocket into the air. Unfortunately, the company was forced to pay out $1.3 million in damages because they lined their toys with date rape drug residue, causing comas. 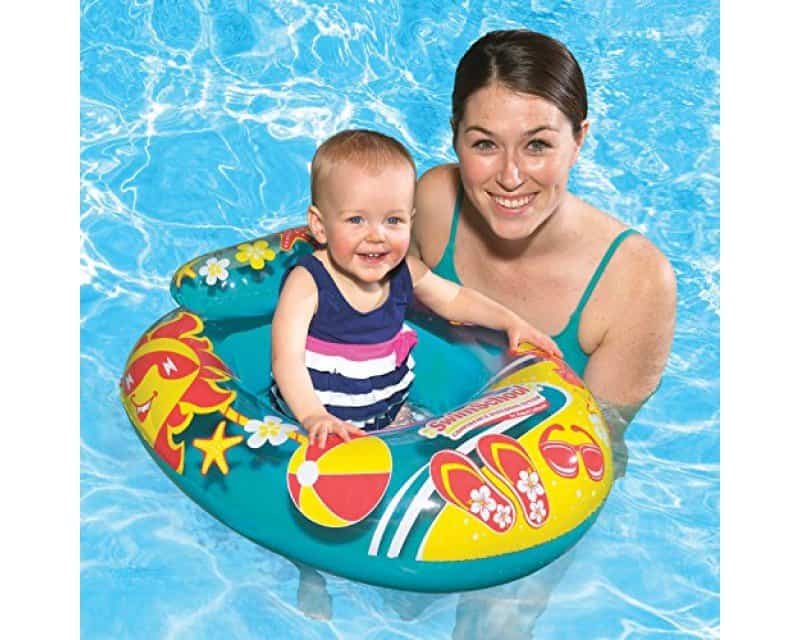 There is something inherently unsafe about allowing a child to float in the ocean by themselves with nothing but a toy for safety. The Aqua Leisure Baby Boats were cheaply made, causing young babies to fall right through the material and into the water below. 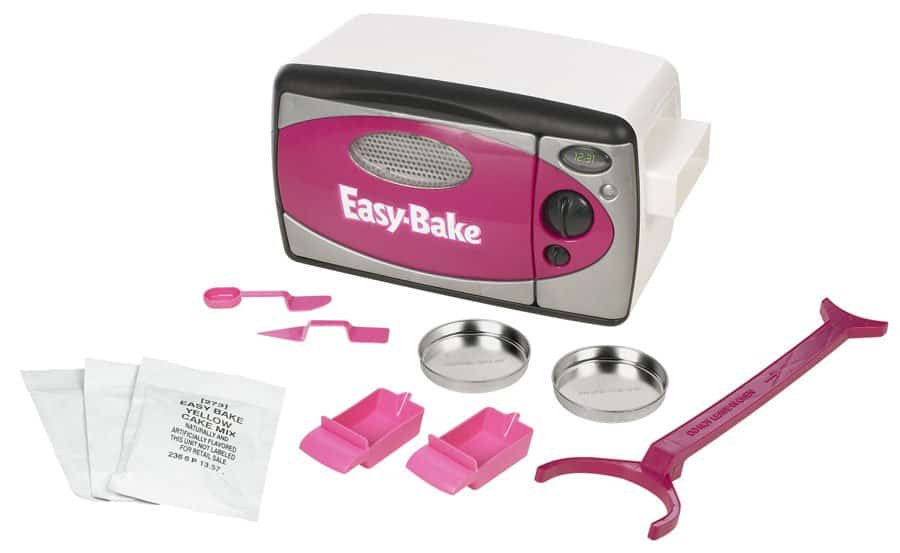 Easy-Bake Ovens were immensely popular at one point, and were even voted into the National Toy Hall of Fame. However, Hasbro was forced to recall the ovens after 250 incidents were reported. One five-year-old girl lost a finger, and others experienced second and third-degree burns.