20 Celebrities Who Famously Played Themselves In A Movie

Nothing is better than a surprise cameo by a famous actor. Most movies nowadays are picked apart before they even come out so a lot of the time, celebrity cameos get revealed before the movie even releases. When they do manage to remain a secret, it’s a true delight to watch them show up on screens. Especially when they’re playing versions of themselves. Some stars can pull it off better than others, but any entertainer that is willing to make fun of themselves a little bit should get a pat on their back. This list looks at 20 celebrities who have done just that. 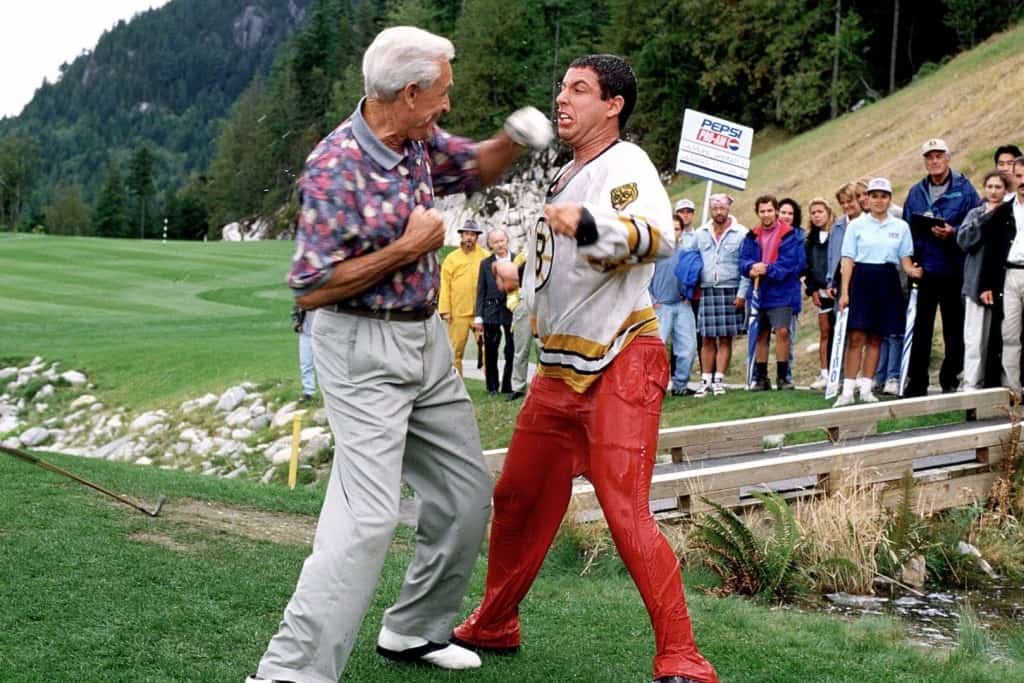 One of the most iconic examples of a celebrity playing themselves is Bob Barker in Happy Gilmore. Who could forget that fight scene on the golf course? 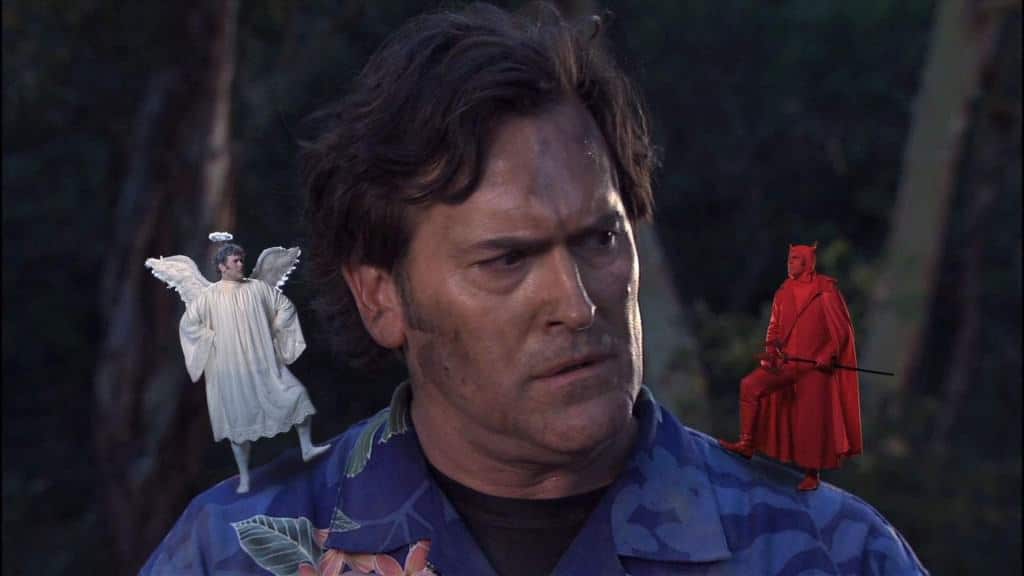 Known for his portrayal of Ash in the Evil Dead series, Bruce Campbell directed his own film in which he played a dramatized version of himself. 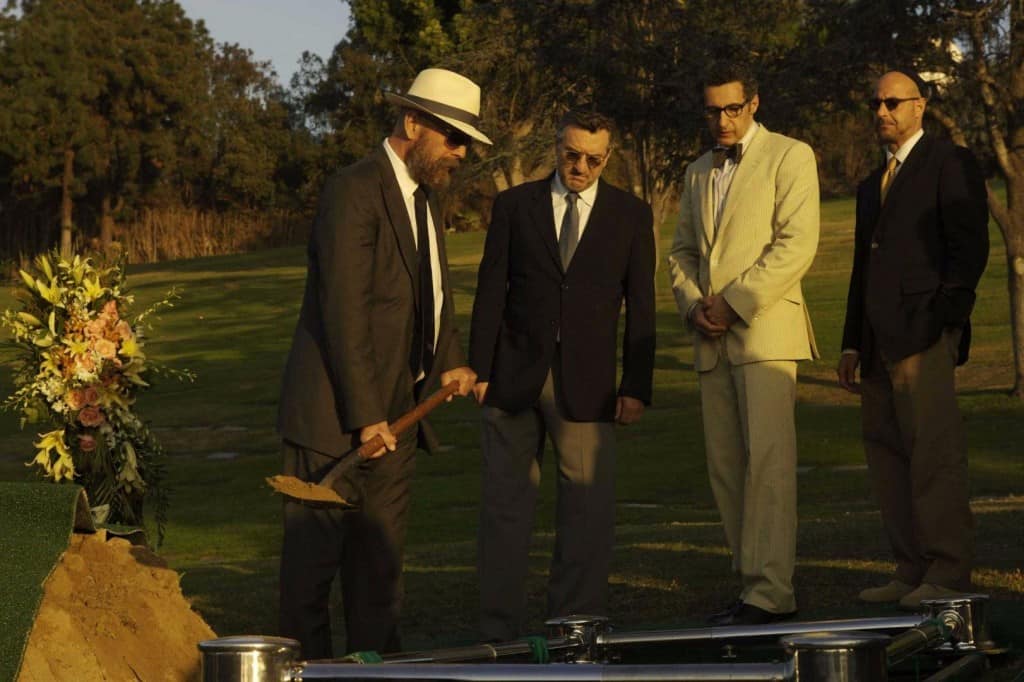 He’s known to be a pretty serious guy, but Bruce Willis played it cool in What Just Happened when he played an exaggerated version of himself. The whole joke in the film was that he was against shaving his beard for a movie role. 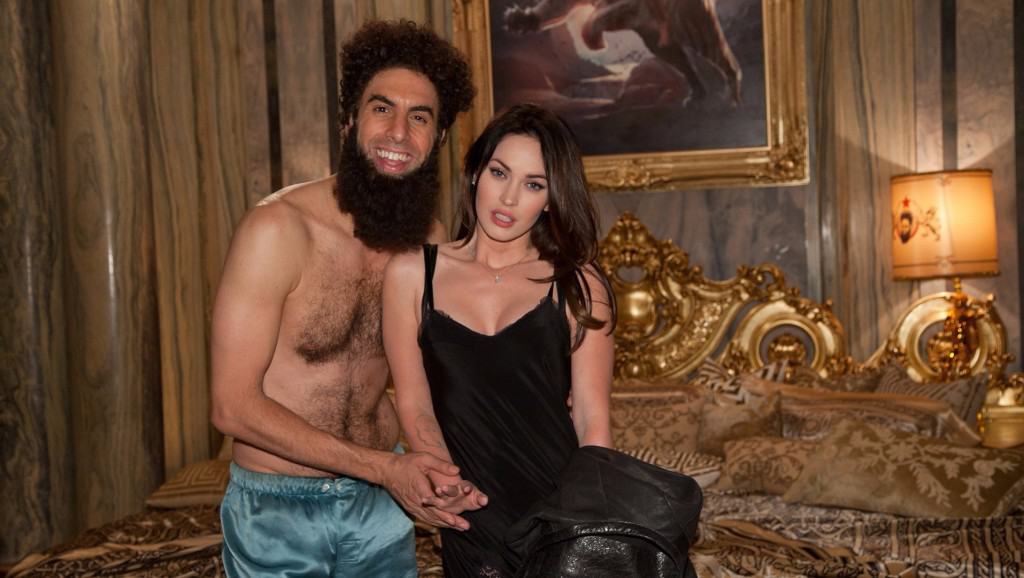 She may have ticked off Michael Bay, but Megan Fox sure knows how to please the audience. The sexy brunette played herself in the comedy film The Dictator. 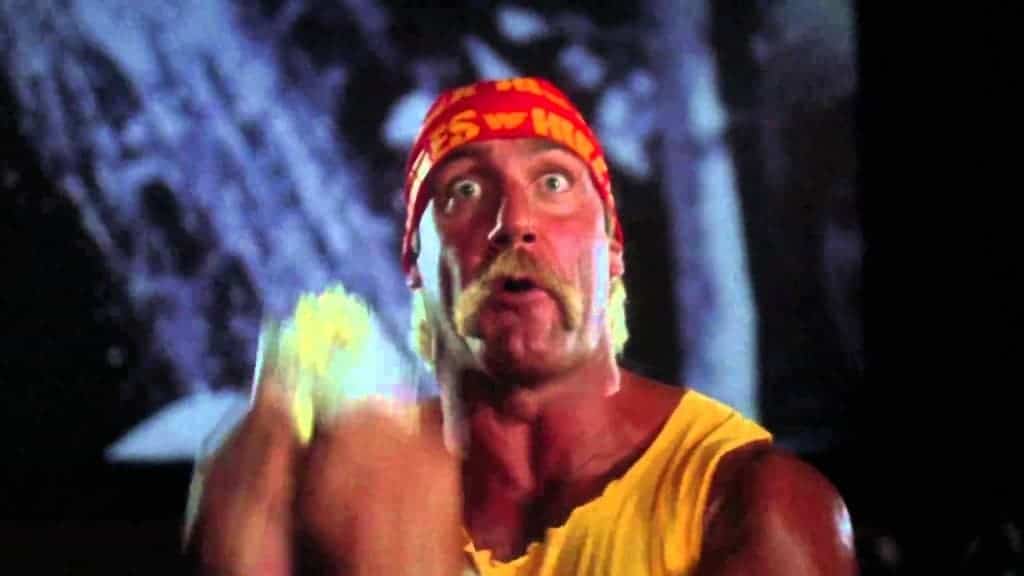 The Hulkster has all but disappeared from the Hollywood scene, but back in his prime he starred in Gremlins and had a hilarious fourth wall breaking scene. 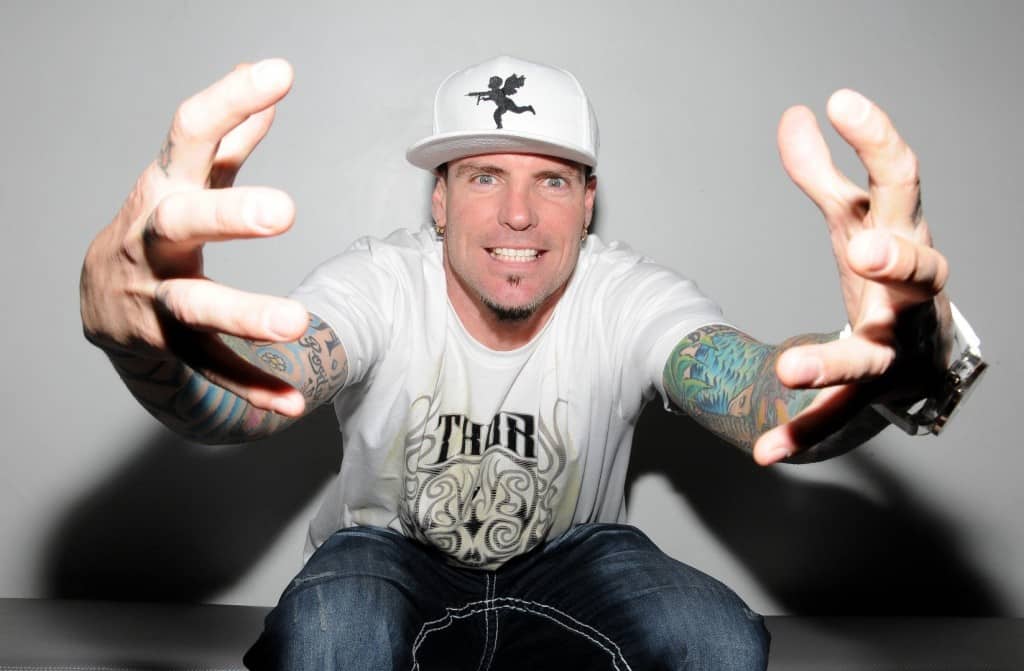 Vanilla Ice has faded into obscurity, but who can forget his appearance in the Teenage Mutant Ninja Turtles film back in the 90’s. The scene featured the artist rapping alongside the turtles. 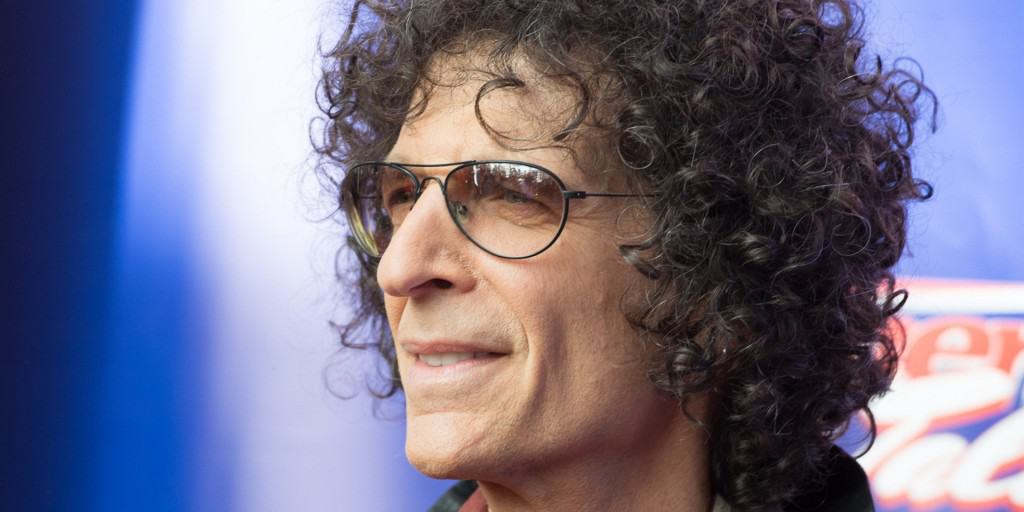 This one is just too funny. Howard Stern actually played himself in his own biopic. Who does that? 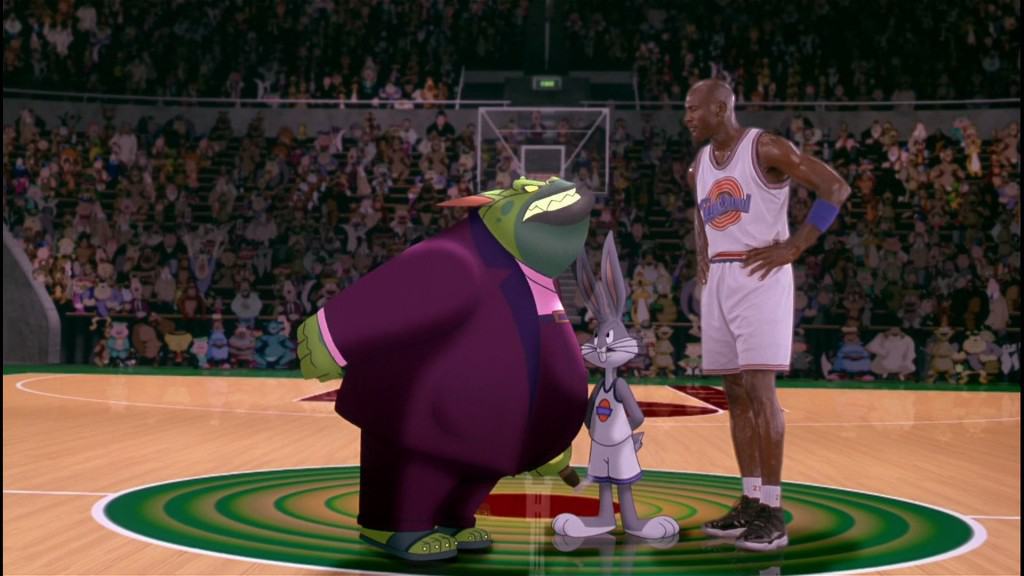 The greatest basketball player of all time once played on the same court as Bugs Bunny. Any 90’s child will remember when Jordan played himself in the hit film Space Jam. 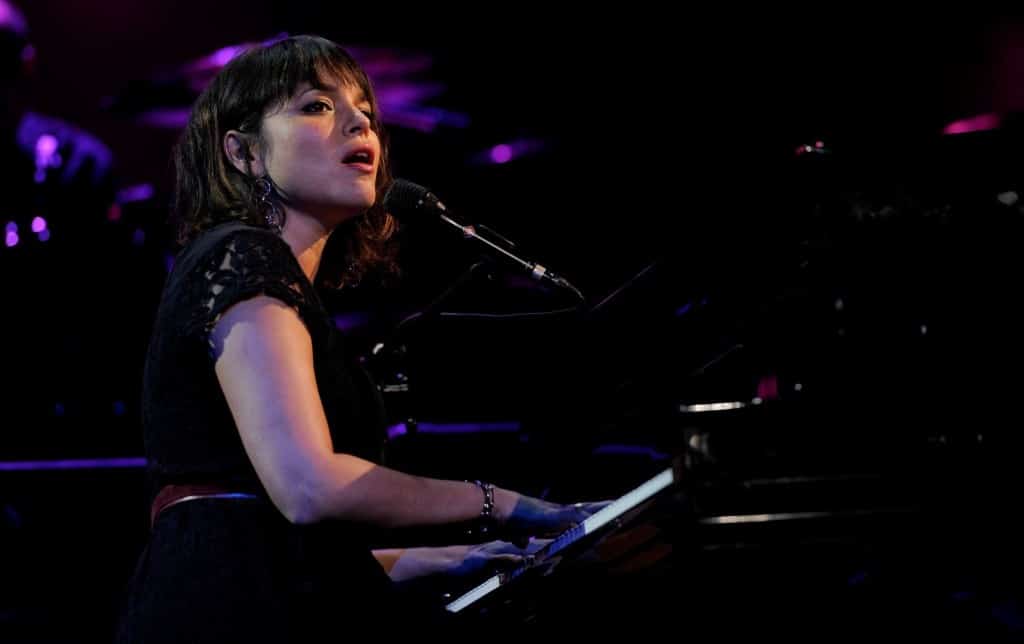 The beautiful and wonderfully talented singer made a questionable appearance in the film R-rated comedy Ted. 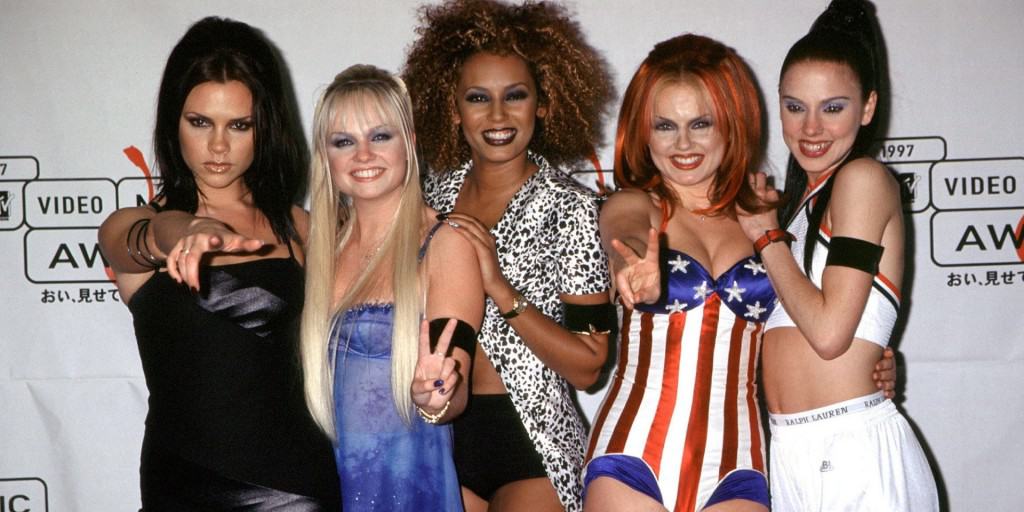 Do you remember when they were a thing? They were huge in the 90’s, but that’s about it. The group starred in a film called Spice World which ended up being a box office success but loathed by critics. 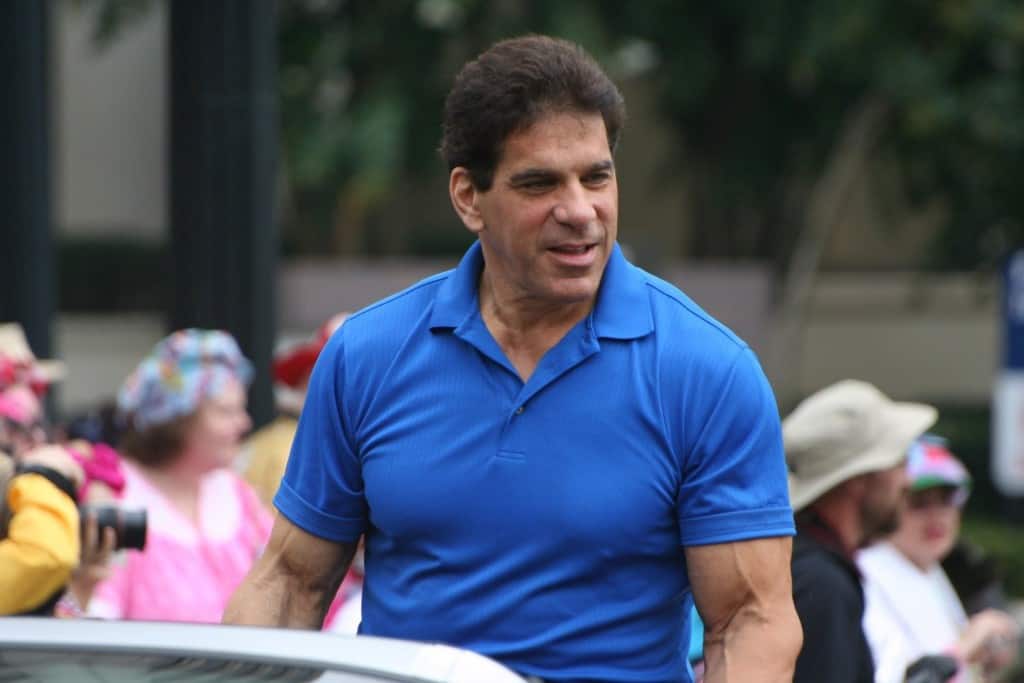 Lou Ferrigno will always be remembered as the guy who played the Hulk in the original television series. In the film, I Love You Man, Ferrigno is trying to sell his house with the help of Paul Rudd’s character. 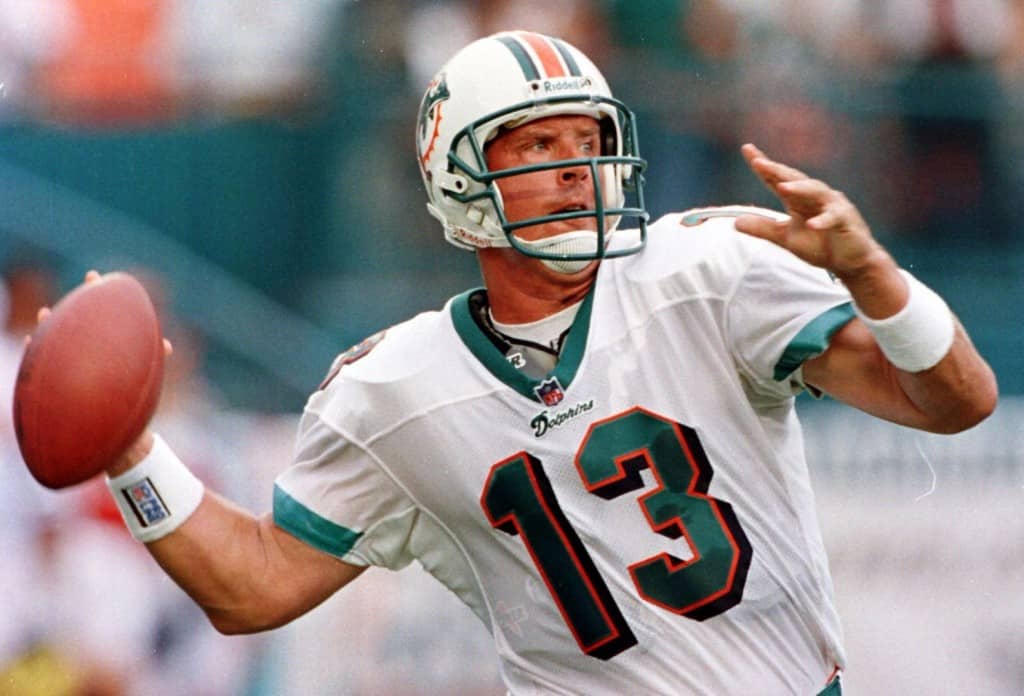 Dan Marino…Now that’s a name that hasn’t been said in a while. Other than a couple commercials here and there, the former football player hasn’t done much lately. Fans should remember his hilarious role in the film Ace Venture: Pet Detective. 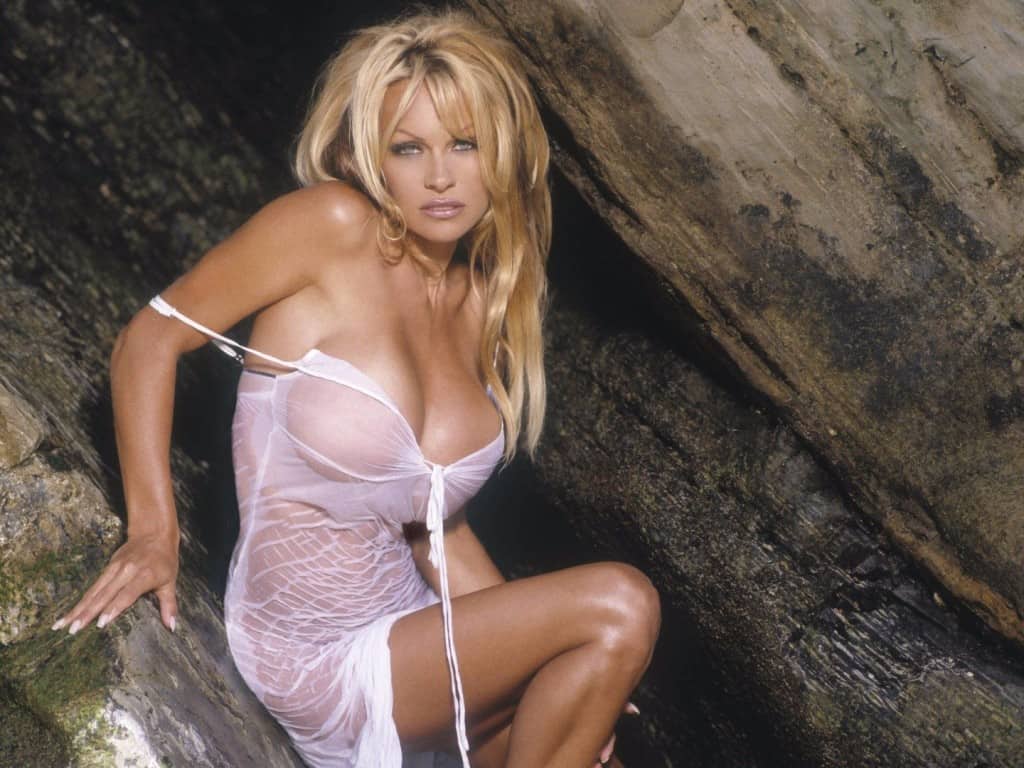 This blonde bombshell may not be the cultural icon she used to be, but she still has some relevance. She appeared in the comedy Borat and went along with the film’s stagged kidnapping scene. 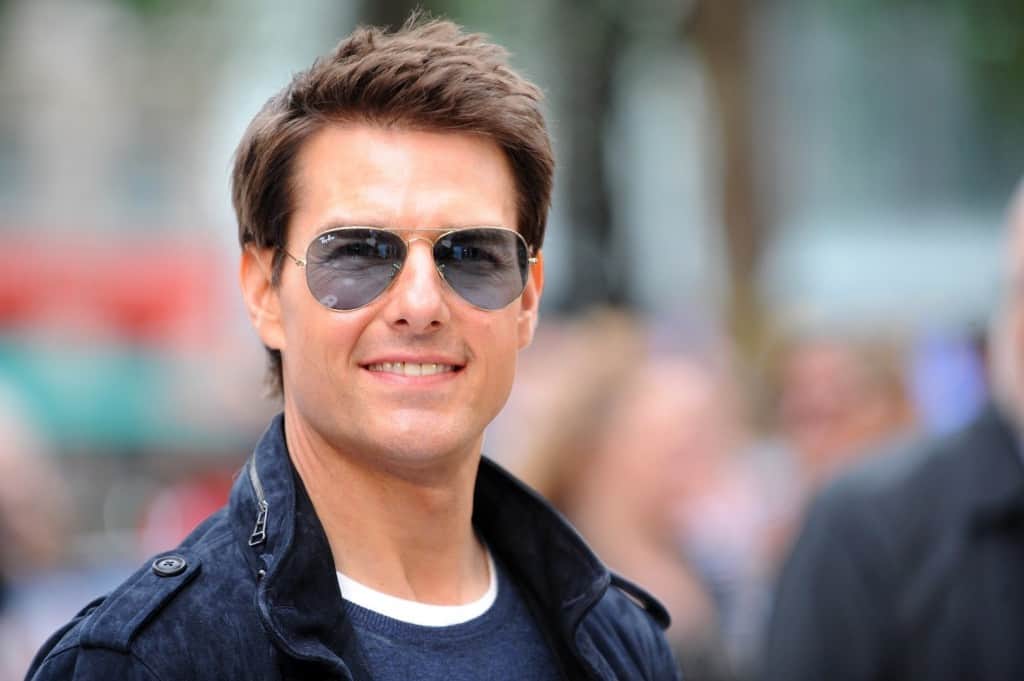 Tom Cruise is one of Hollywood’s hottest stars right now. The guy consistently delivers quality action flicks. That’s why so many fans were shocked to see him make fun of himself in Austin Powers: Gold Member. 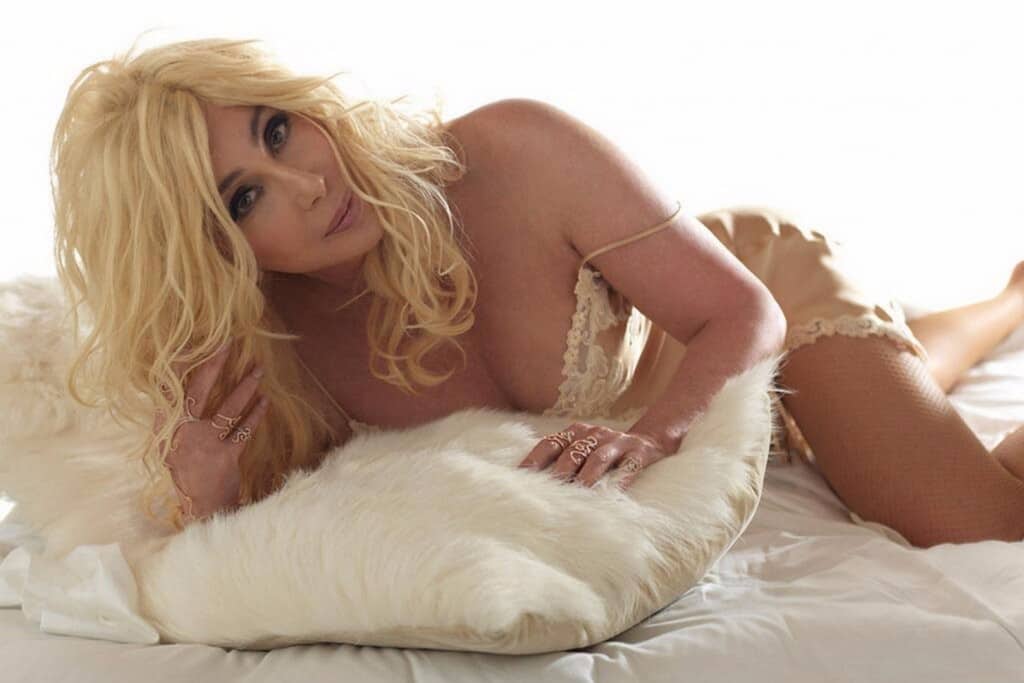 Cher may not be young anymore, but she still looks good for 68. She played herself in the comedy film Stuck On You. 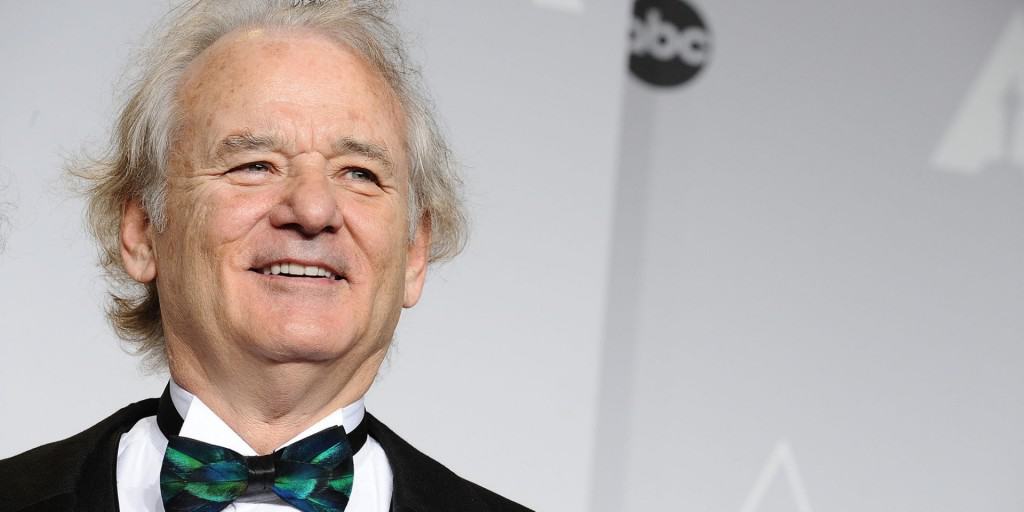 Bill Murray is one of America’s most favorite actors. The guy just seems really fun and genuine. When he played a hilarious version of himself in the movie Zombieland he added more credit to his reputation. 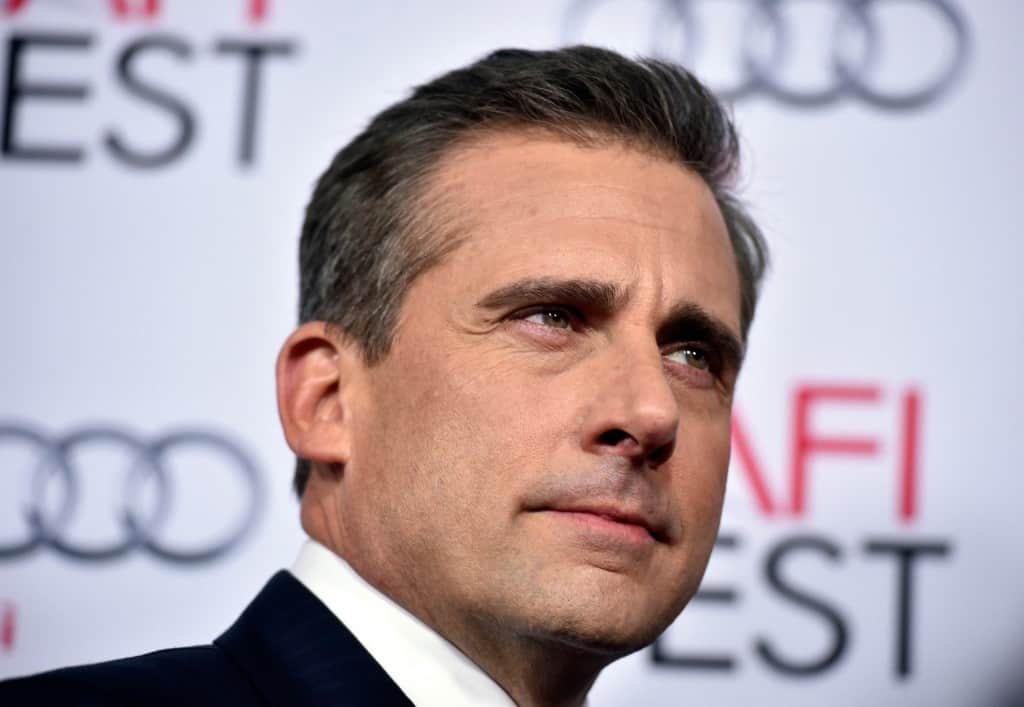 Now that The Office is down and over with, the comedian has since stepped away from the small screen and moved on to the big screen. Fans should recall the small role he had in Knocked Up when he played himself on the red carpet. 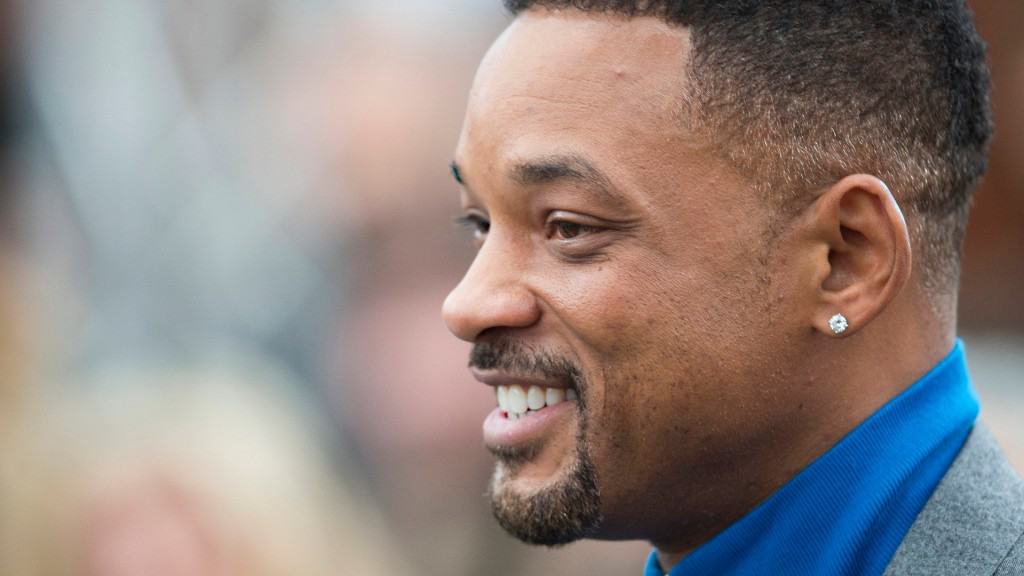 The former Prince of Bel-Aire has grown into one of the best actors in Hollywood. He had a surprise appearance as himself in the film Jersey Girl, in which he explained to the main character what’s important in life. 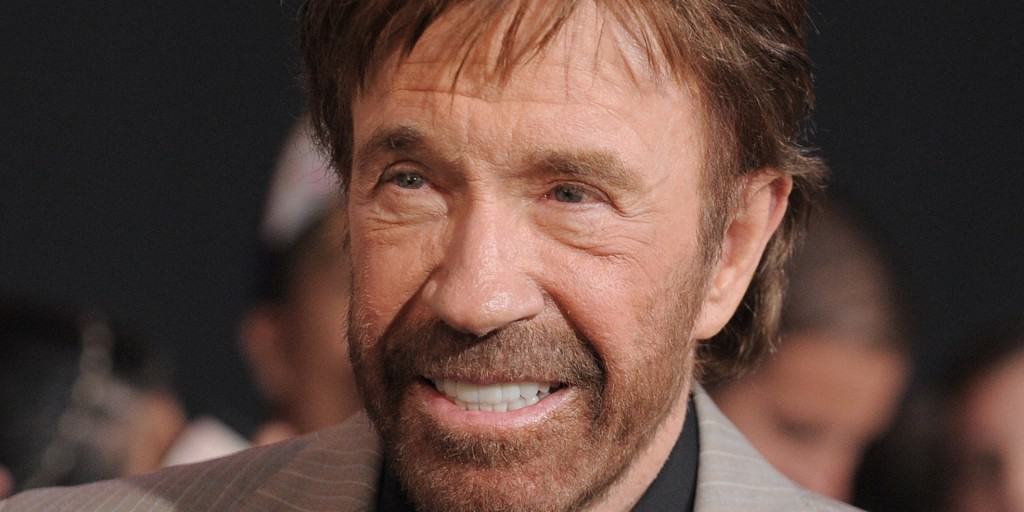 Everybody loves Chuck Norris. The former Walker, Texas Ranger may not be the action star he used to be, but his fanbase is still pretty strong. He made a great appearance in the comedy film Dodgeball as himself. 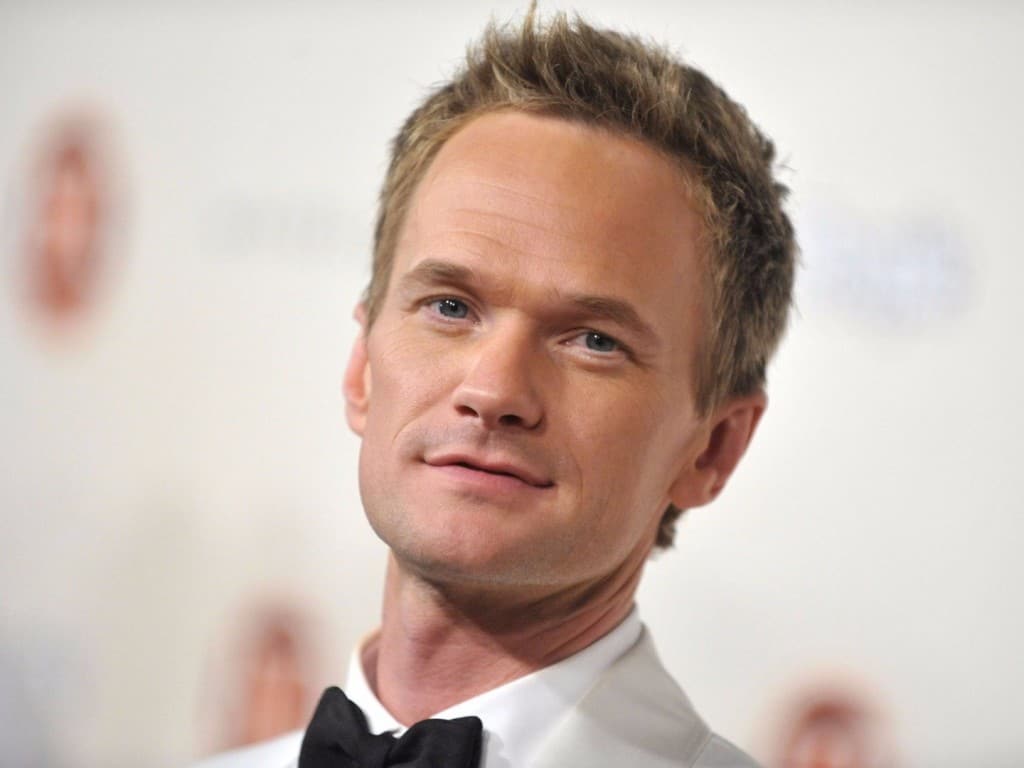 One might argue that NPH’s cameos are considered the best of the best. Harris has appeared in all three of the Harold and Kumar films and each appearance has been better than the last. His extremely exaggerated portrayal of himself is hilarious.