We all have an image in our head of what Hollywood is like. In our minds, it’s a beautiful place where dreams are made, where the stars strut along the red carpet at lavish award shows and celebrities live out their rich lifestyles in huge mansions. But maybe it’s not all it’s cracked up to be. Maybe we’ve got it all wrong.

Here we present twelve famous actors who one day decided that Hollywood just wasn’t for them. What drove them away? Pressure? Dwindling popularity? Maybe everything we believe about the Hollywood lifestyle just isn’t true. Who can say? Well, these people for starters.

Some of these came as a genuine surprise to us. You may be shocked yourself. 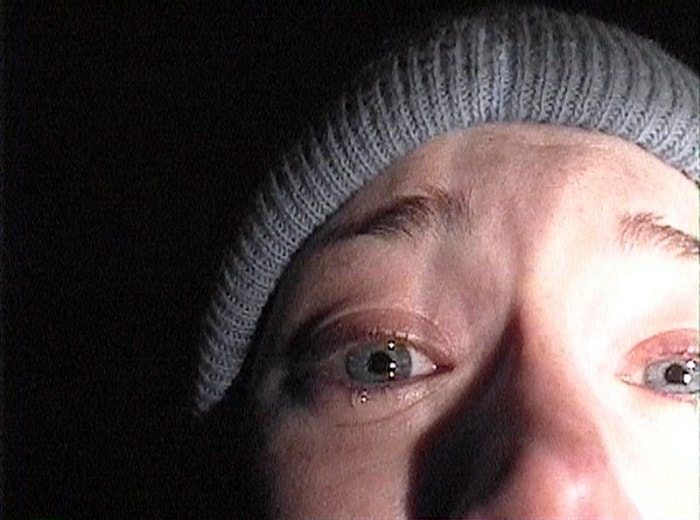 Better known for the above screenshot, Heather enjoyed a brief moment of fame after co-starring in the immensely successful horror movie The Blair Witch Project. While she continued to act in a few films and TV shows, she hasn’t appeared on-screen in over eight years. 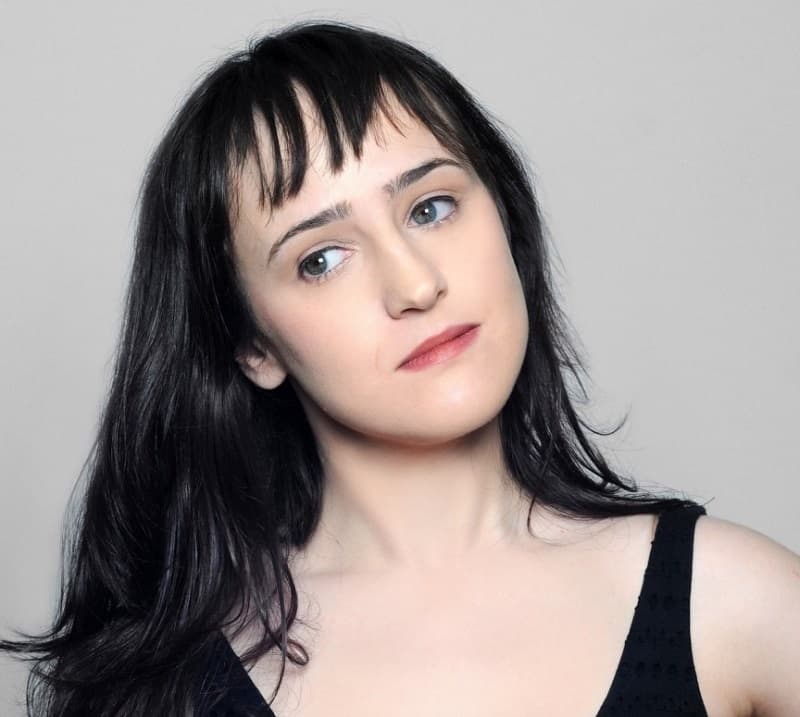 Most of you will know her as the child star of Mrs Doubtfire and Matilda. Mara admitted that she quit Hollywood in 2000 because “film acting is not very fun”. Moving away from the crushing repetitiveness of making a movie, she now works for a non-profit organization based in New York. 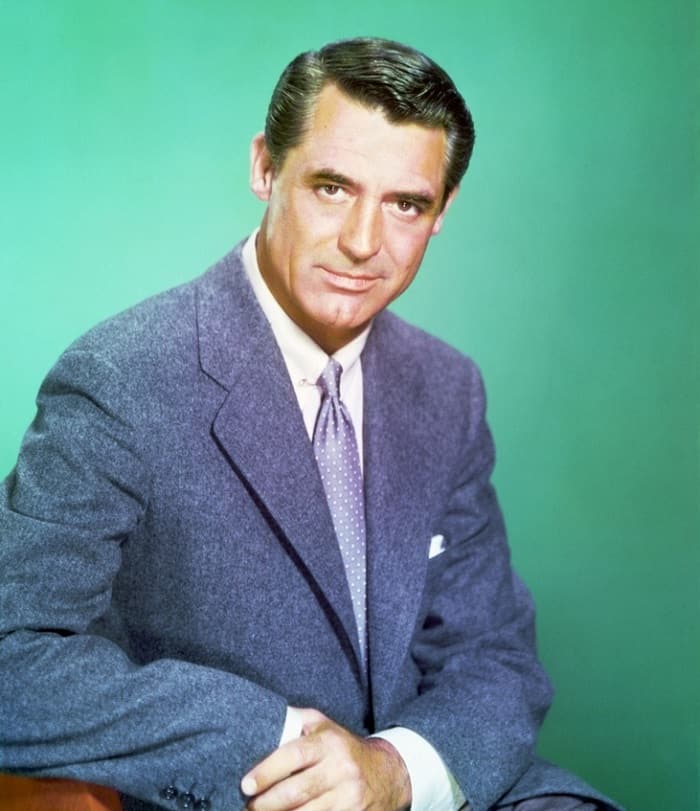 Some of our younger readers may not recognize him, but Cary Grant was a huge Hollywood star back in the day, appearing in the popular Alfred Hitchcock movie North By Northwest. At the age of 62, he quit acting when his daughter was born. Sadly, he passed away in 1986 at the age of 82. 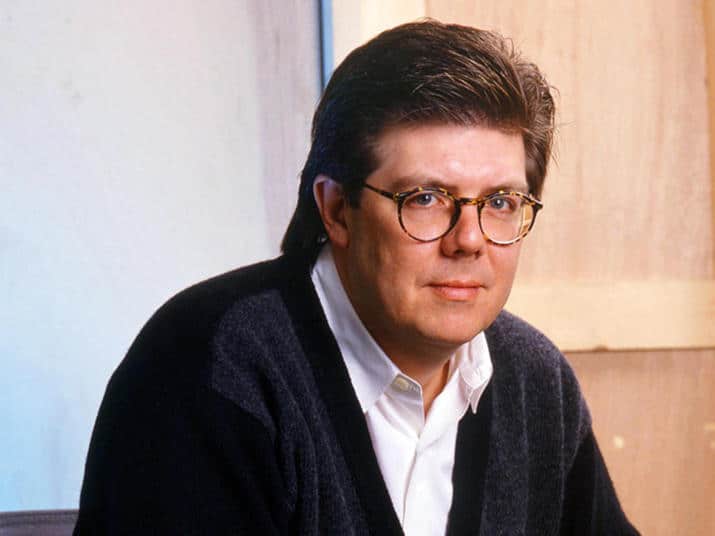 While he isn’t an actor, John Hughes is responsible for creating some of the most memorable 80s teen movies. You’ll have no doubt heard of (or possibly seen) The Breakfast Club or Home Alone. He quit directing some time after filming Curly Sue so he could lead a quiet life away from Hollywood. Some people cite the death of actor John Candy as being the reason behind his resignation. Hughes passed away in 2009 due to a heart attack. 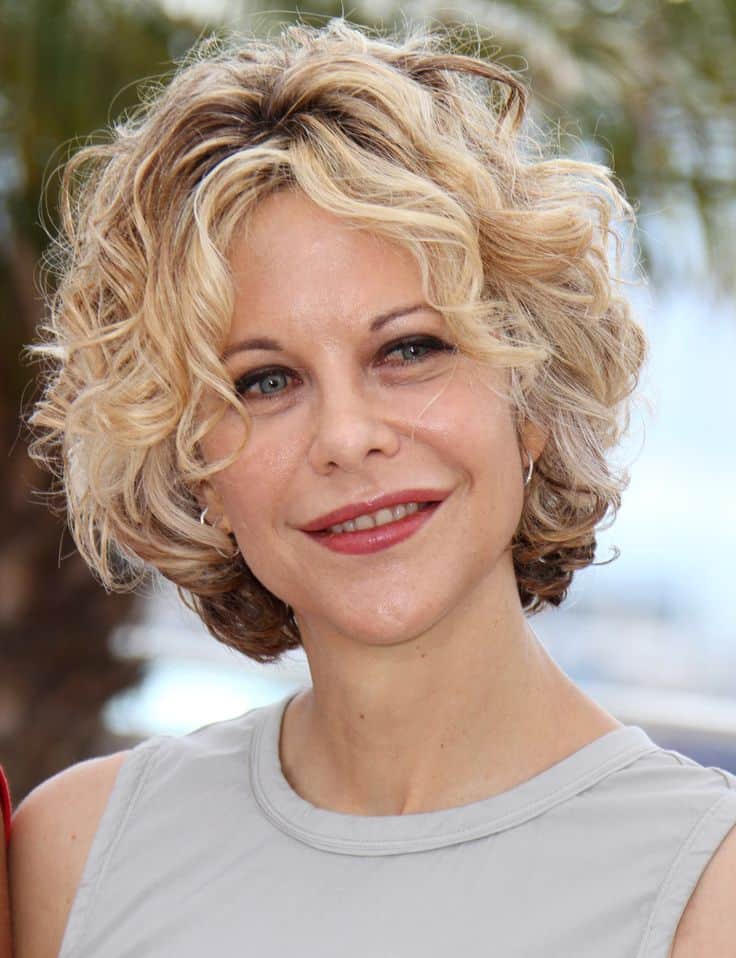 She was once one of the biggest stars in Hollywood with films such as Sleepless In Seattle and You’ve Got Mail on her curriculum vitae. She took a step back from the limelight after her divorce in 2001 and now chooses to do guest spots on TV shows rather than play huge movie roles. 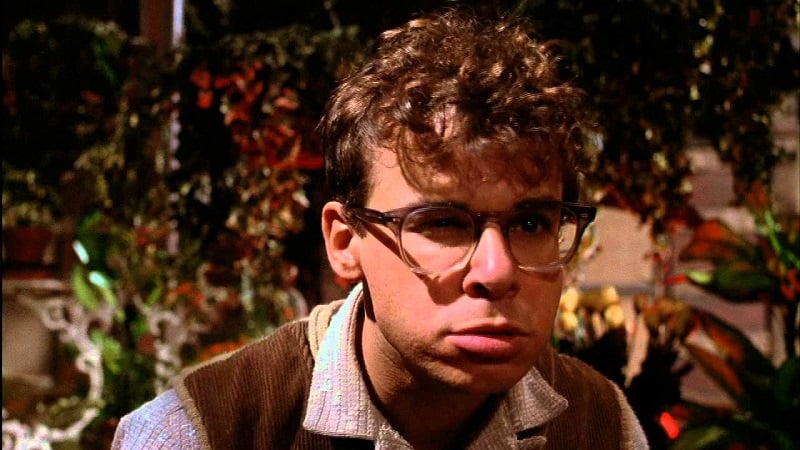 Rick Moranis is the poster child for “where are they now?” actors. After making it big in 80s with a part in Ghostbusters, he enjoyed a decade-long successful career in acting, but called it quits after losing his wife to breast cancer. He now spends his time making comedy music and even received a Grammy nomination for Best Comedy Album in 2006. 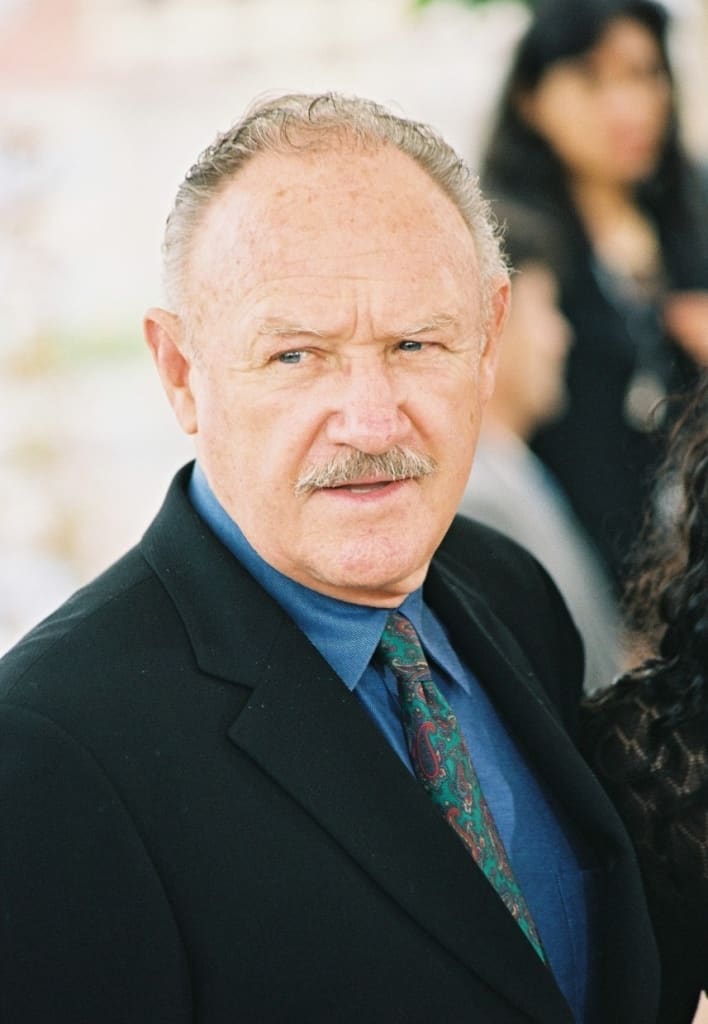 Gene Hackman is an acting legend. He has been acting longer than many other Hollywood stars have been alive (five decades in total). Despite winning a series of awards, he felt his career was coming to a close and in 2008, he announced his retirement. He’s still working, however. These days he focuses his time on being a novelist. 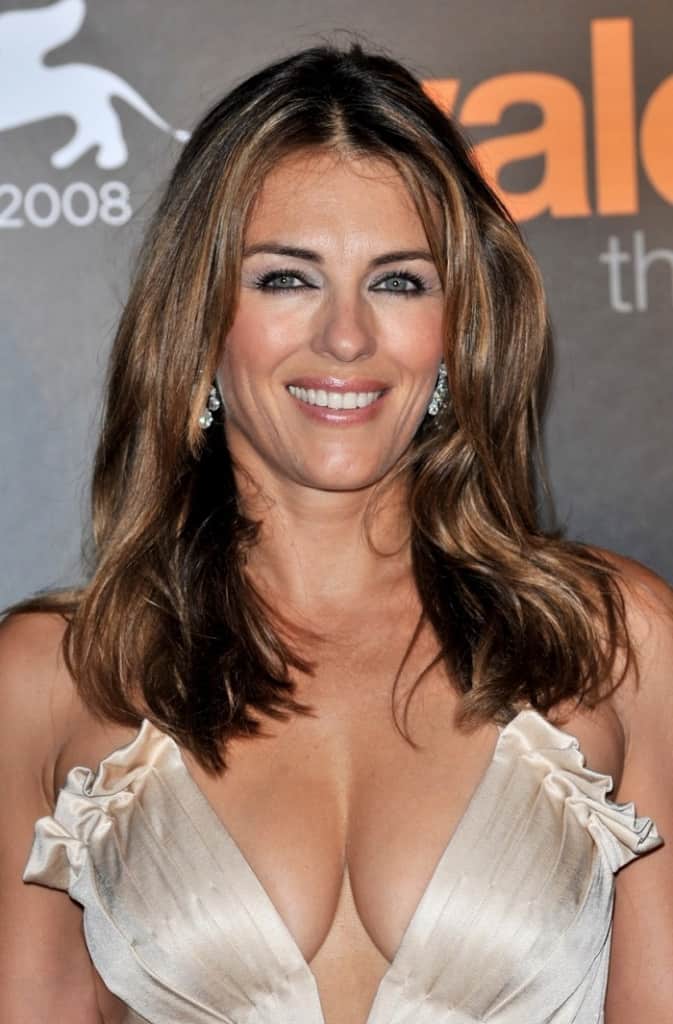 This one genuinely surprised us. Did you know she’d officially retired from acting? We didn’t. After her last film in 2004, she reportedly bought a farm in England where she is now raising her son Damian. However, she did return in 2011 to do a guest role on Gossip Girl, but she seems to be spending more time out of the spotlight. 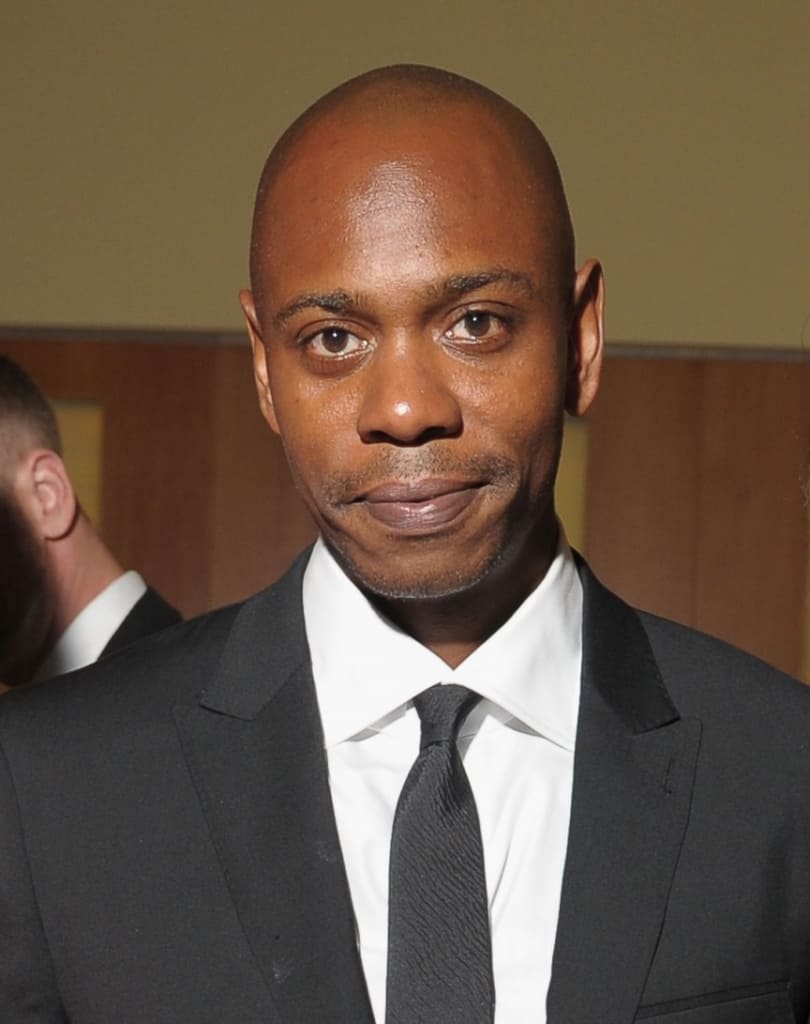 While he’s known mostly for his stand-up comedy, Dave struck it big with his series Chappelle’s Show. However, he later admitted that he wasn’t happy with the direction the show was going in. He finally quit about the time the third season began to air. Nowadays he concentrates more on his stand-up act. 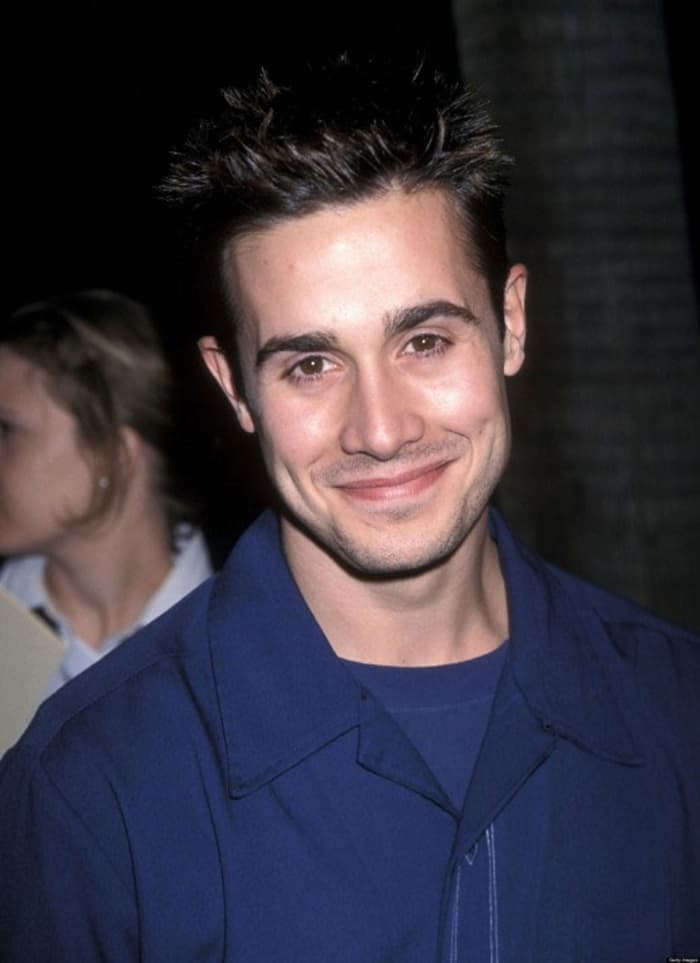 The teen heartthrob and husband to actress Sarah Michelle Gellar has not appeared in any films for the last ten years. His last starring role was in 2004’s Scooby Doo 2: Monsters Unleashed. Leaving Hollywood behind, he now works as a producer and director for WWE Raw. 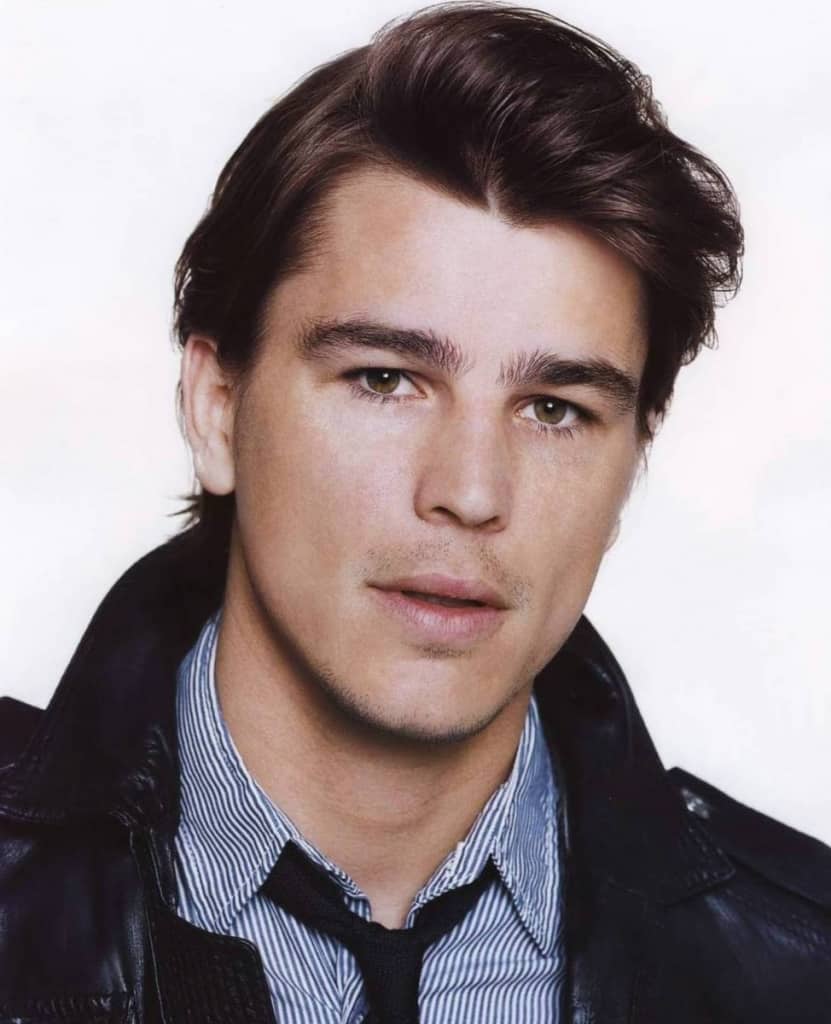 Another hottie we’re sad to see turn his back on Hollywood. Josh was at the peak of his career back in the early 2000’s, starring in such films as Pearl Harbor, Lucky Number Slevin, 30 Days Of Night and Black Hawk Down. He admitted in an interview that he was no longer comfortable with his fame and moved to Minnesota in 2007. He still acts, but mainly in smaller more independent films. 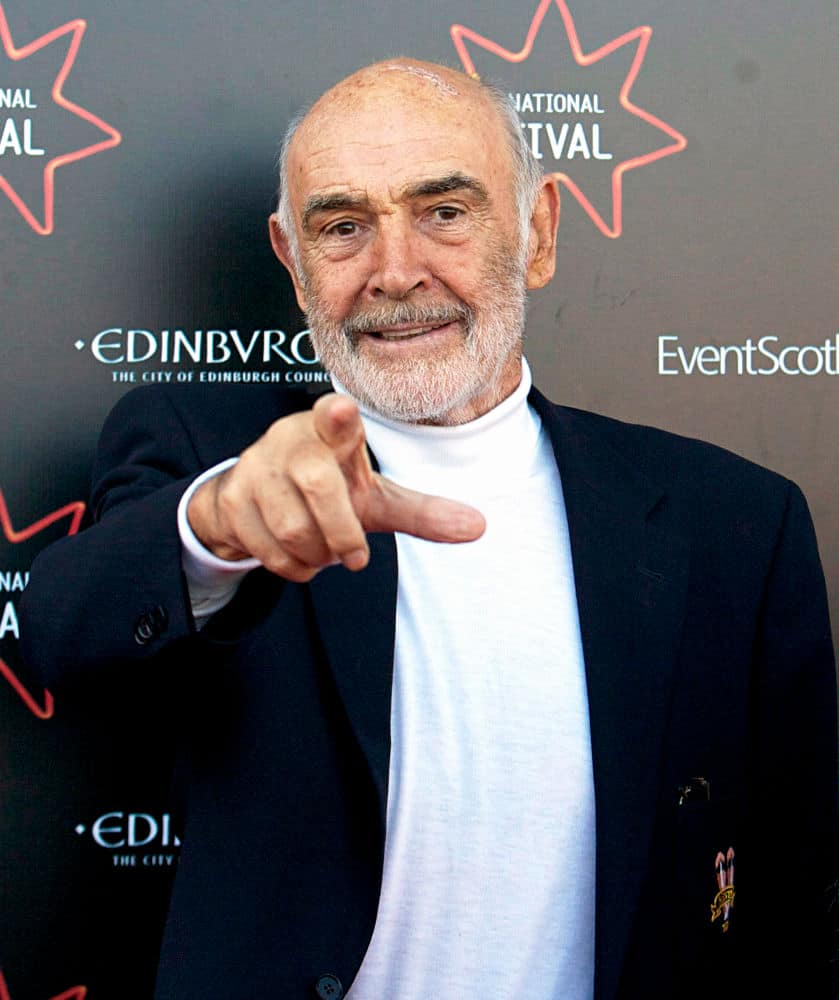 Actors come and go, but Sean Connery is always there. Or at least we thought he would be. James Bond himself decided to call it quits in mid-2000. Surprisingly it wasn’t anything to do with his age. Reportedly he decided to quit Hollywood due to embarrassment at starring in the mediocre film The League Of Extraordinary Gentlemen. We feel you Mr Bond.