10 Ways To Remove Yourself From The World

It is becoming far harder these days to fly under the radar and away from the government and prying eyes of the rest of civilization. There is always some kind of interference, whether it comes in the form of paying taxes or being called for jury duty by the local government. Being an individual has basically been lost in today’s world. There are some tricks to getting away from the government, though. Here are ten ways to completely remove yourself from the world around us. 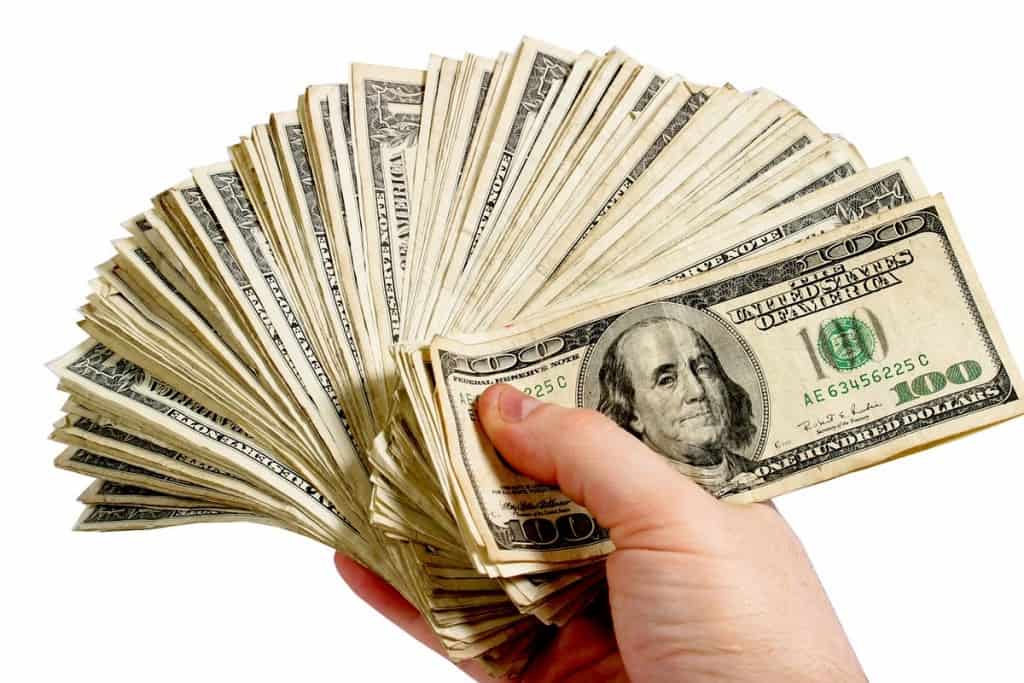 Leaving no trails means paying for absolutely everything with nothing but cash – unless you have some type of access to an anonymous credit card. Credit and debit cards leave documentation when used, so avoid those at all costs. 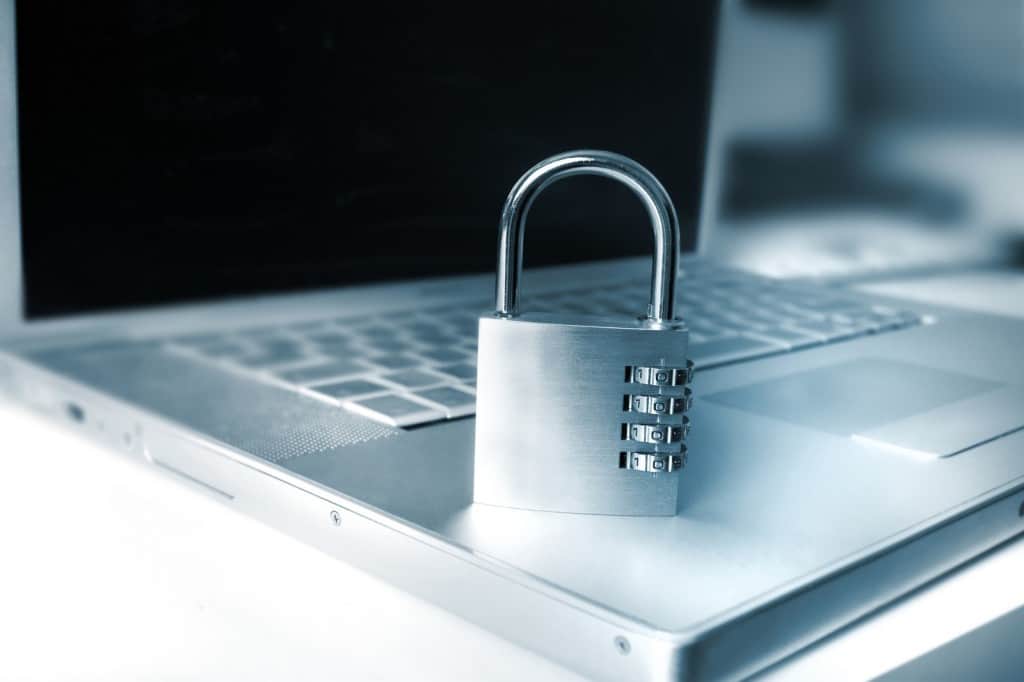 If you truly need to use the internet, then make sure to use some form of encryption software when sending out any emails or messages to absolutely anyone. This will leave zero trace of your whereabouts and persona. 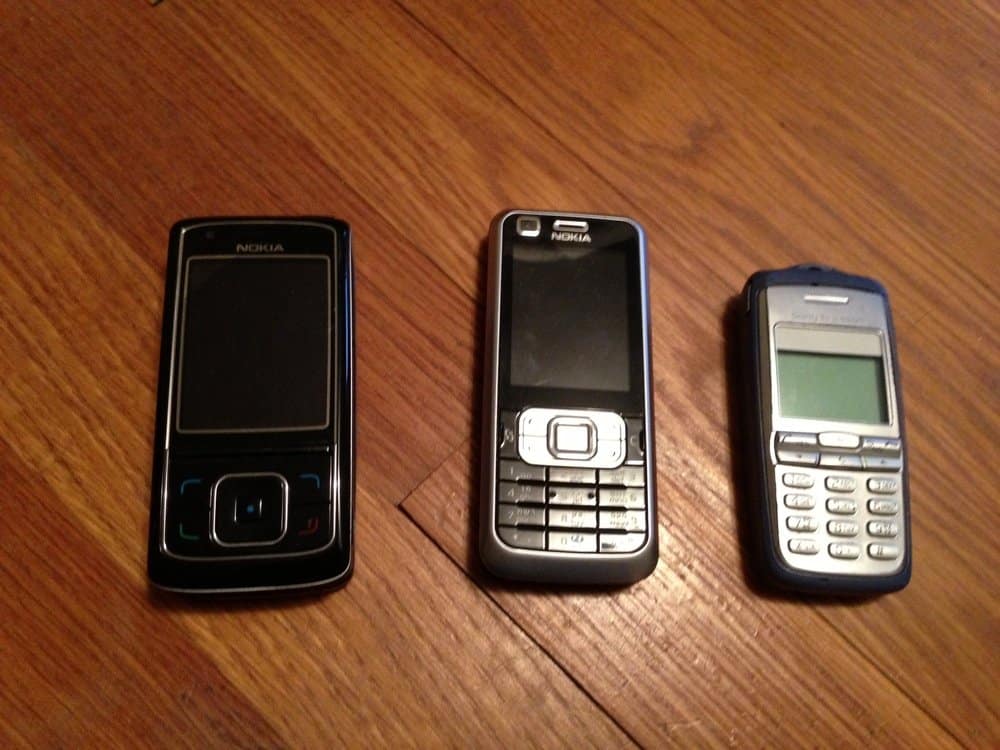 A lot of countries allow you to purchase a pre-paid mobile phone from gas stations. These do not require any form of registration, name, or address. Upon purchasing the pre-paid sim card, simply top up the phone with a bit of cash every now and then.

The perks of living under the eye of the government include the use of ATMs, online banking, credit cards, and even frequent flyer points. To get off the grid, you need to remove yourself from these items as much as possible. 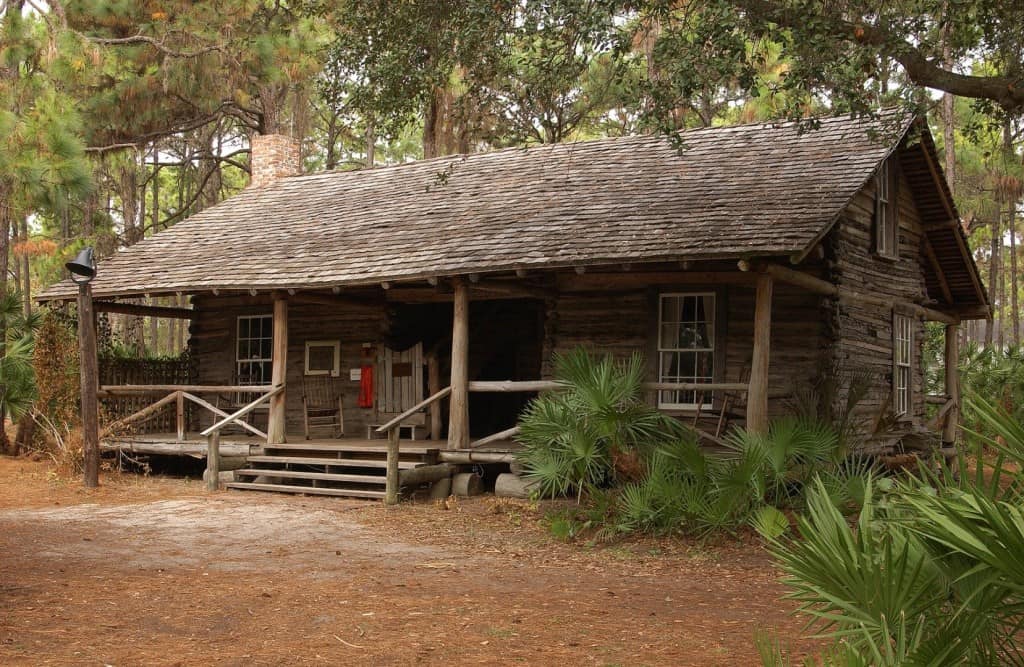 The greatest way to become anonymous within today’s world is to live as simple as possible. This means avoid owning the flashiest of vehicles, don’t purchase the biggest of homes, and definitely don’t throw massive raging parties. 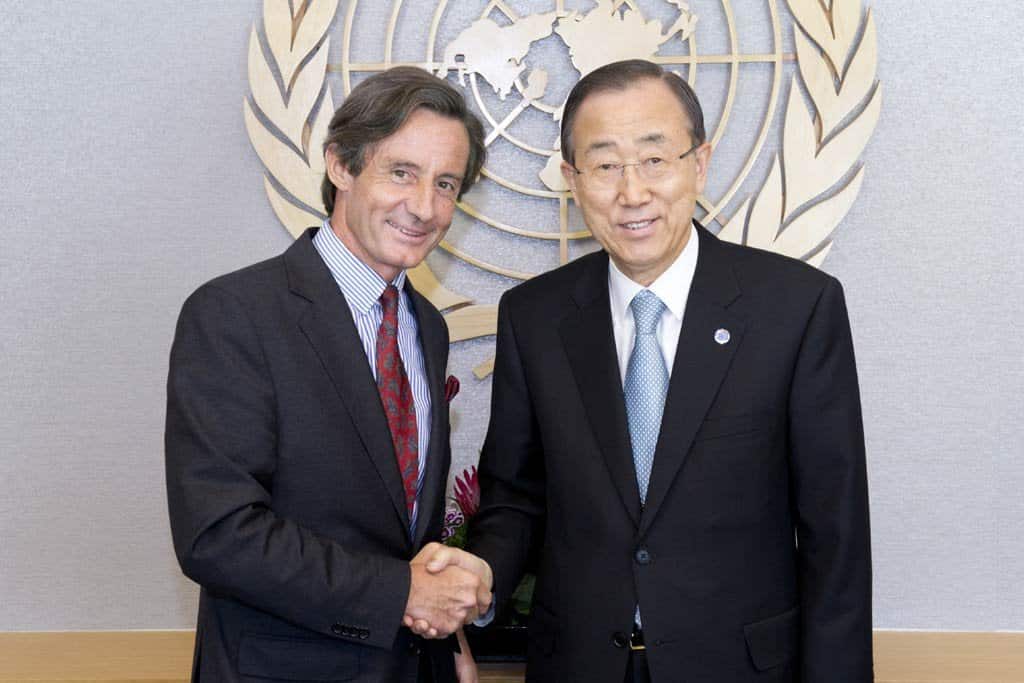 Becoming a diplomat only costs around 75,000 Euros for one of two South African nations. The result means you don’t need to pay taxes in your country on any income earned while outside of it. Your home is a consulate, too. 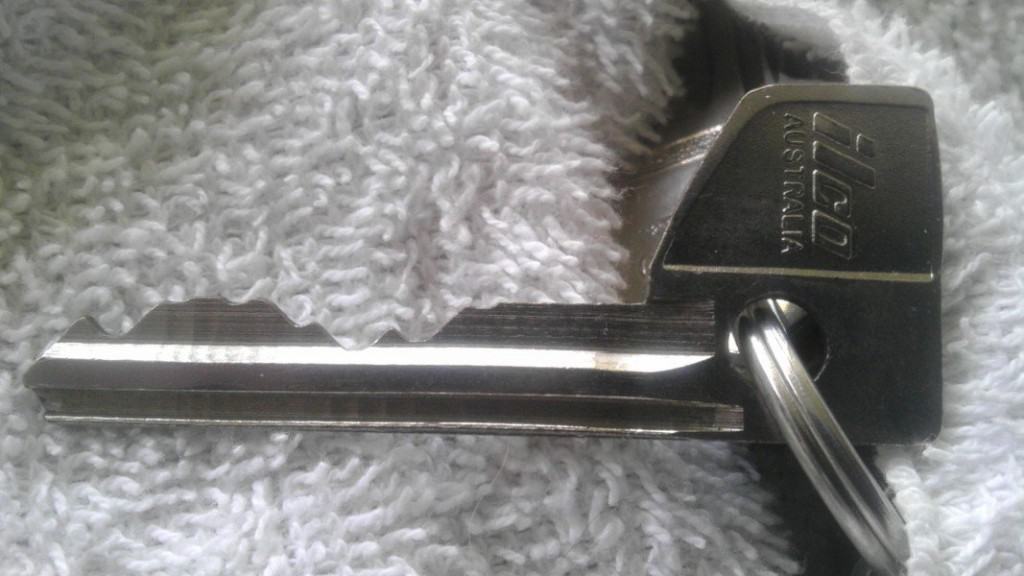 Make use of a mail drop instead of giving out your home address for packages and daily letters. This allows you to head to the local post office and use a key to scoop up anything that has been delivered with ease. 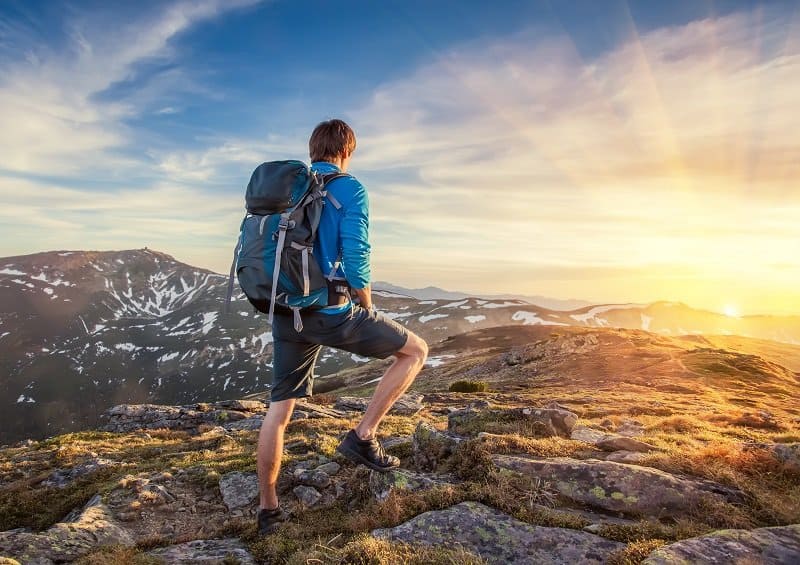 Instead of settling down and buying a home or something, take a trip around the world and then just never come back. A lot of people become completely anonymous by traveling from country to country, using nothing but cash and working odd jobs when they need to. 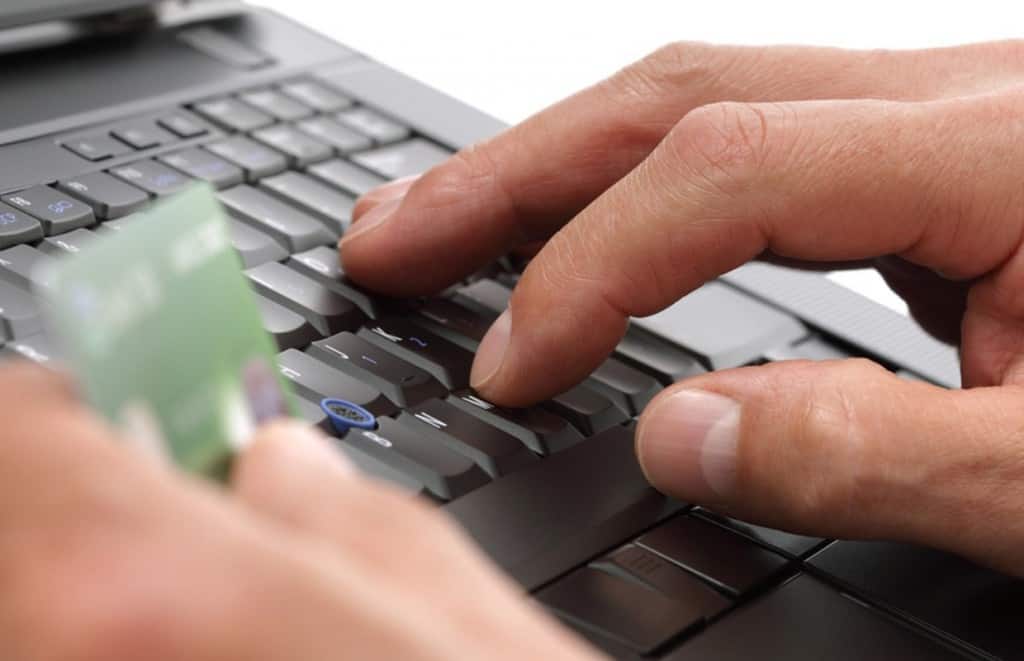 Anonymous credit cards, thanks to today’s internet connections, are rather easy to come by. You need to provide some funds to front the card for awhile, then insert an email address. The card number and expiration date and then emailed to you. 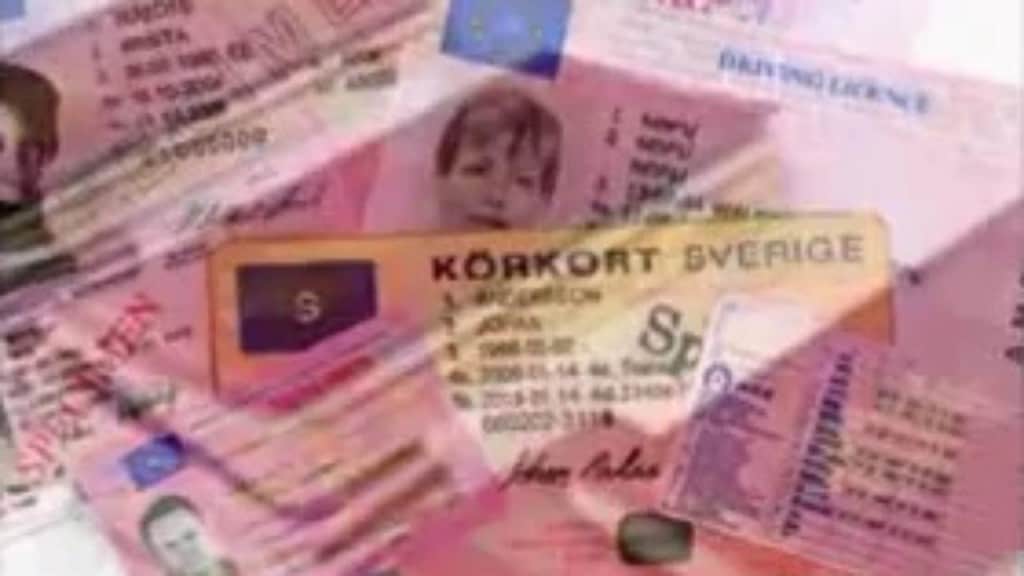 Believe it or not, it is completely legal to have a false passport created and used. These are known as camouflage passports, and generally come from a country that does not exist any longer, including the USSR.