10 Things You Didn’t Know About The Harry Potter Series

While there are literally millions of fans of the Harry Potter movie and book universe, that universe is so vast that people are bound to miss things here and there. There are also people who spend quite a bit of time taking a good long look at the series. Sometimes they’re taking a look at the series because they love it so much they want to know everything about it. Other times, people are just wanting to find something that is wrong because they want to be able to stand up and say they are the best fans, and they know the most about the series than other people. Even those who are going over the books and movies with a fine toothed comb have likely missed the things on our list of the 10 things you didn’t know about the Harry Potter series. 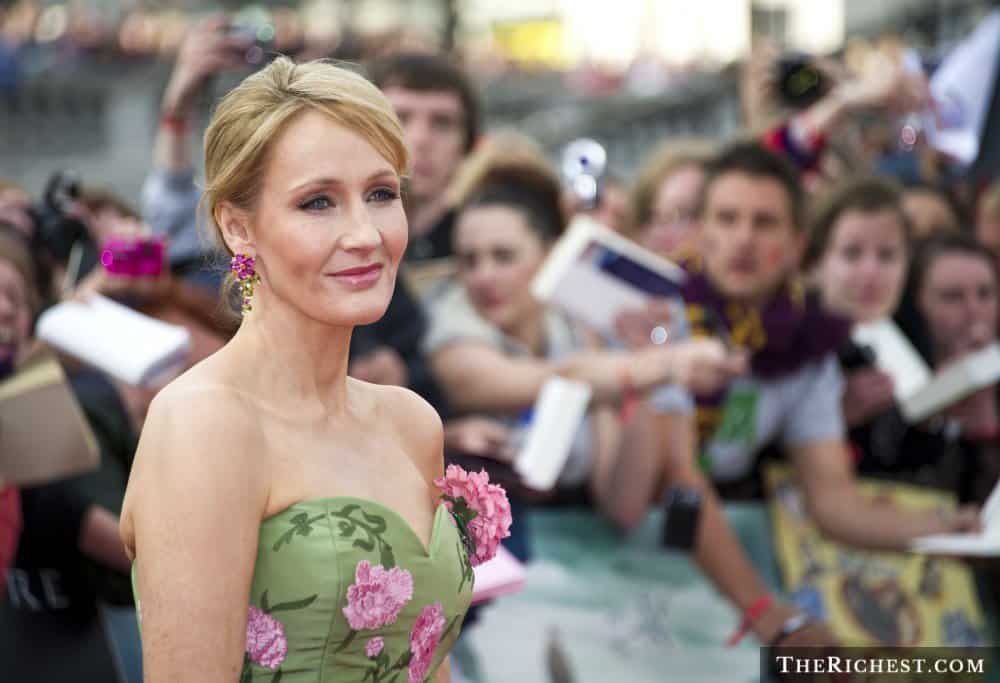 JK Rowling was successful in making the characters believeable because they were largely based on the author. Rowling has said Hermione was a lot like her when she was younger and the dementors were based on the depression she’s felt at times.

Harry and Voldemort Are Relatives

Rowling once went through the history of the Harry Potter universe and revealed that both Harry and Voldemort are both descended from the Peverells. This family is the one that is featured in the Three Brothers. 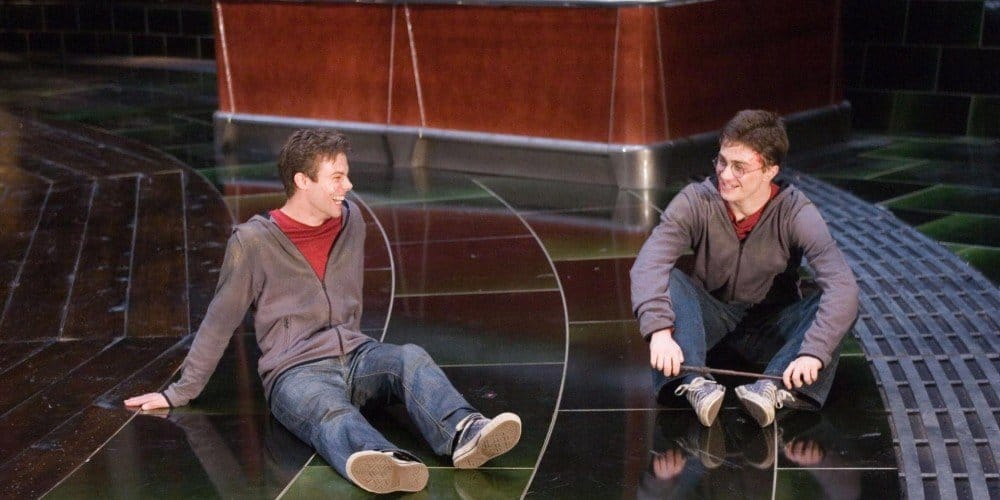 As the students became older and the danger their characters faced became more dire, the action in the films became more violent. One particular stunt being carried out by Radcliffe’s stunt double, David Holmes saw him get flung against a wall, breaking his neck and paralyzing him from the waist down. 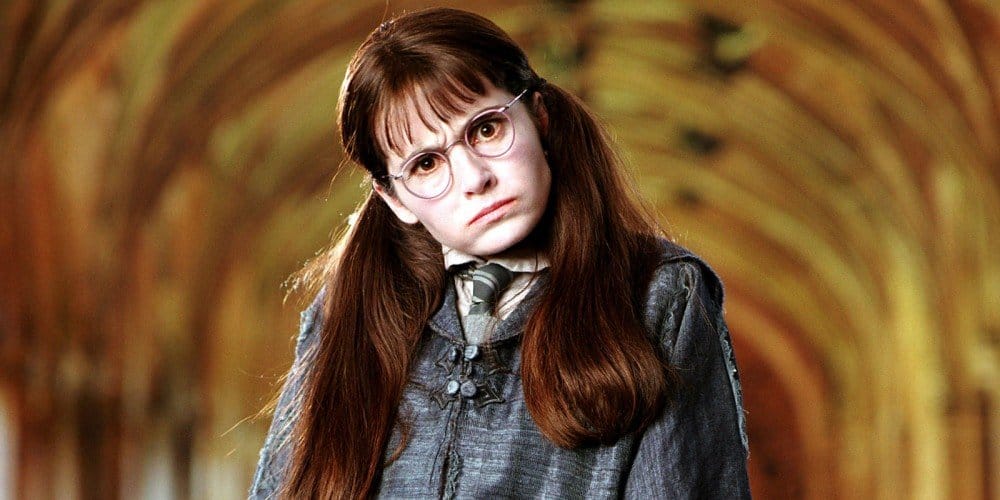 While quite a few of the kids at Hogwarts were indeed kids when the movie was shot, there was at least one actor who was most definitely not school aged. The actress that played ghost girl Moaning Myrtle, Shirley Henderson was 37 years old at the time. That makes her the oldest student at Hogwarts by a lot and she’s actually a year older than Rowling.

Why Vincent Crabbe Wasn’t In The Final Movie 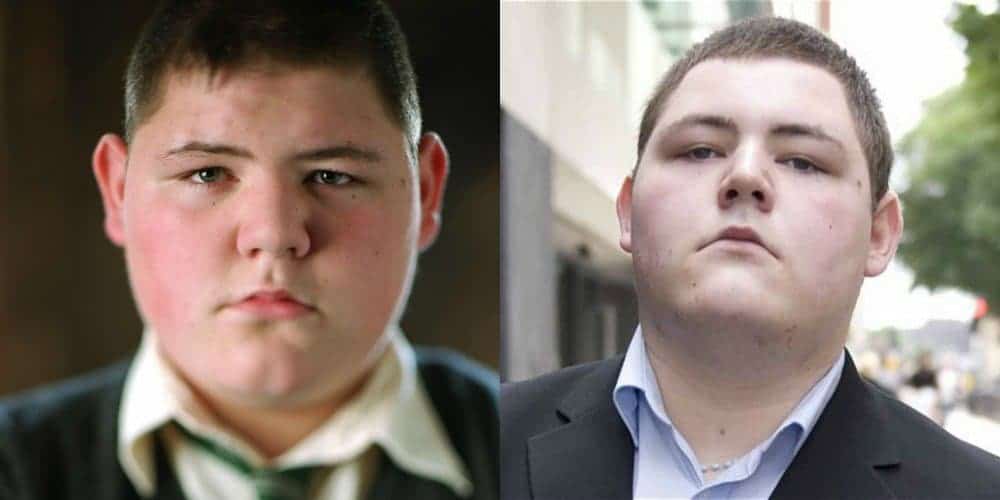 Vincent Crabbe was a constant companion of Draco Malfoy until the last installment in the series. This wasn’t something the film makers planned but something they had to work around after the actor who played Crabbe got into legal trouble including repeated substance abuse incidents and possession of a Molotov cocktail. 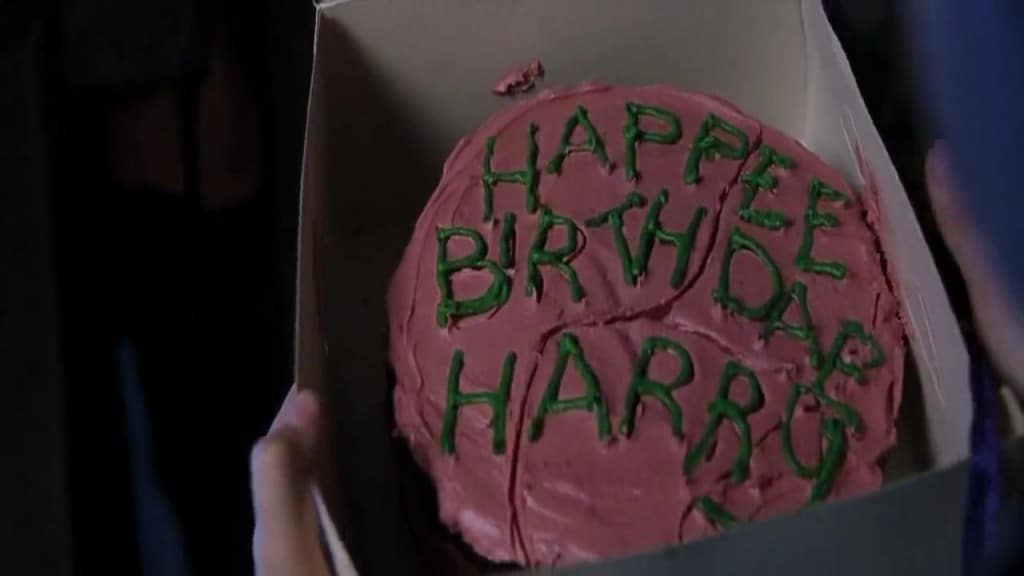 How did JK Rowling decide on Harry’s birthday? She made it exactly 14 years earlier than hers. Both author and star of the books and movies were born on July 31st.

One Of The Flying Cars Was Stolen 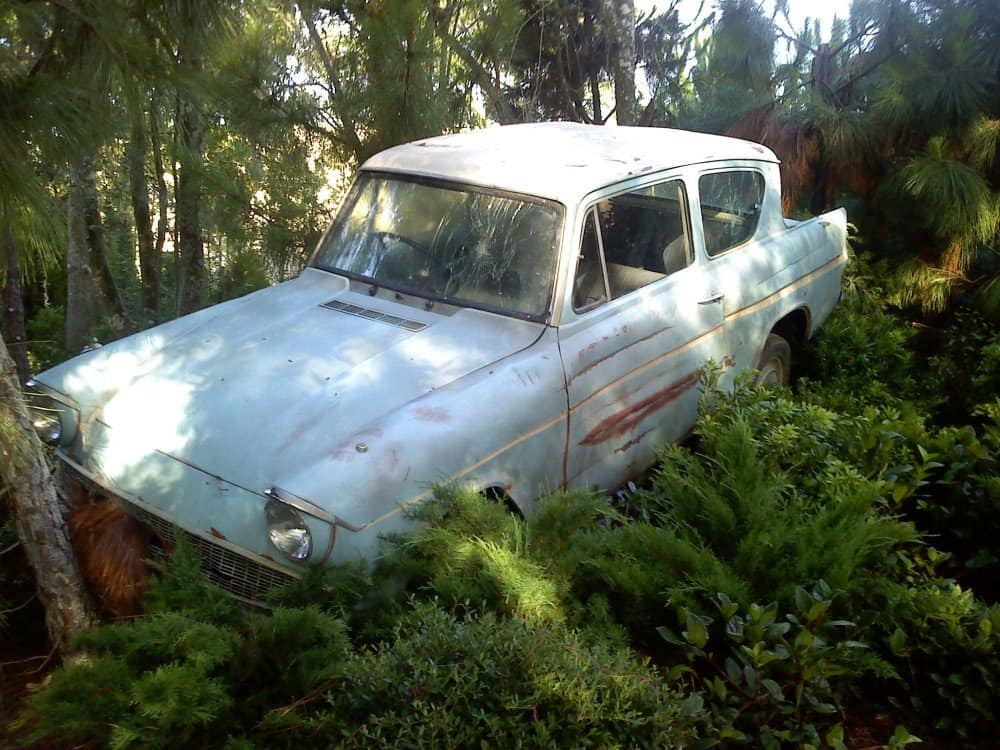 In 2005, one of the famous flying cars from the Harry Potter movies was actually stolen off the lot. It was found abandoned in 2006, and we can only assume the thief realized the car couldn’t actually fly and lost interest in it.

Ginny Is A Star Athlete 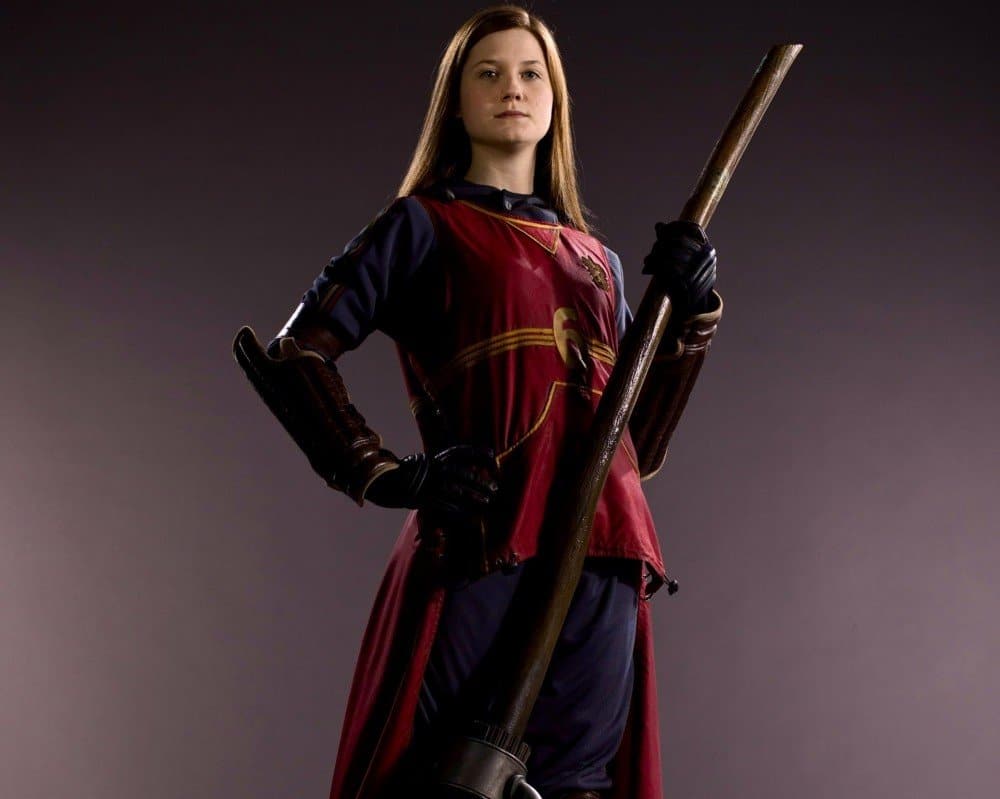 The Pottermore expansions on the Harry Potter universe recently revealed that not only did Ron’s sister Ginny end up marrying Harry, but she became a star Quidditch player as well as a well known writer for the Daily Prophet. 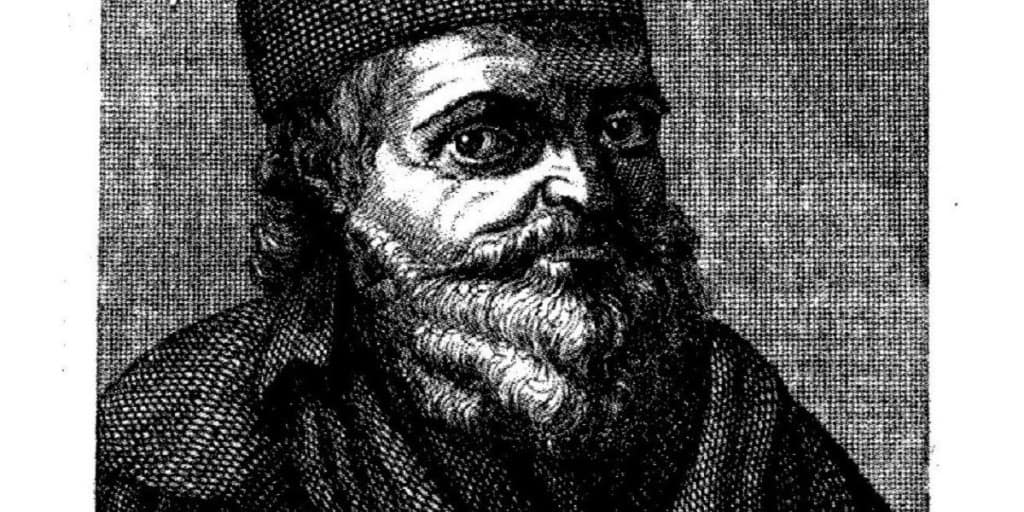 Nicholas Flamel plays a rather large role in Harry Potter and the Sorceror’s Stone but he’s not a fictional person. Flamel was actually a 14th century French scientist who was also an alchemist. Flamel was rumored to be the alchemist who actually managed to turn lead into gold.

The Stars Once Got Homework 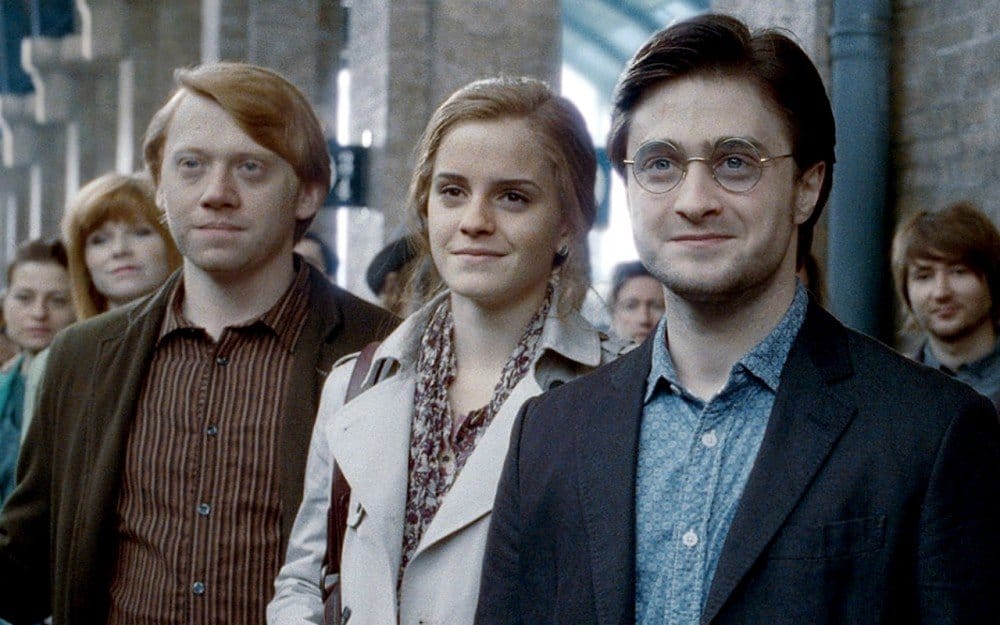