10 Of The Most Bizarre Phobias

A phobia is an irrational, persistent fear of certain situations, objects, activities, or persons. The main symptom of this disorder is the excessive, unreasonable desire to avoid the feared subject. When the fear is beyond one’s control, or if the fear is interfering with daily life, then a diagnosis under one of the anxiety disorders can be made.

We all have a thing or two we are scared of, but some people in the world are unable to live normally because of their fears. Some phobias are common, like the fear of spiders or the dark, but there are some that are so unusual that they will make you laugh or cringe. Here’s the list of the 10 most bizarre phobias there are.

Agyrophobia – Fear Of Crossing The Street 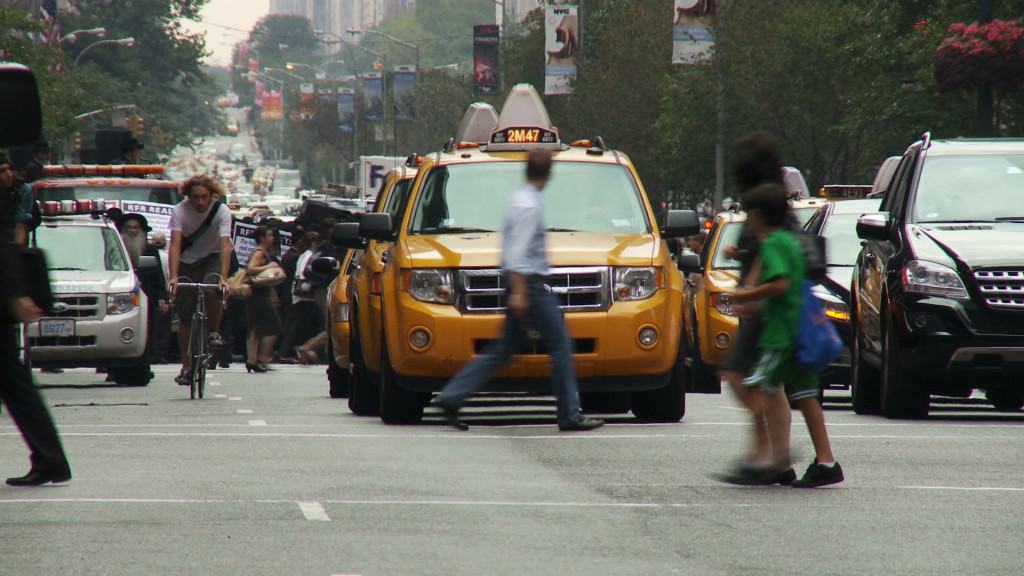 Agyrophobia, or sometimes known as dromophobia, is a specific phobia, an irrational fear that crossing the street will cause harm to the individual, even when there is no actual threat in sight. The fear is not the same one as the fear of cars, and agyrophobics have a fear of crossing streets, highways and other thoroughfares, or a fear of thoroughfares themselves. People who suffer from agyrophobia will avoid walking on the street and sometimes it extends to crowded spaces such as events or shopping malls. However, agyrophobiacs are still able to drive cars normally. 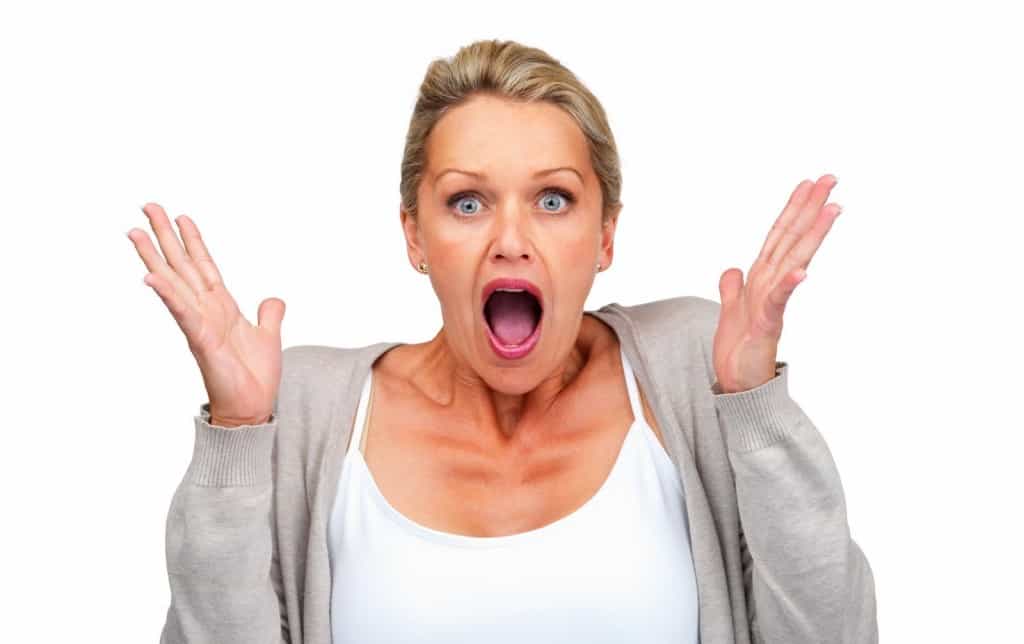 Ithyphallophobia is commonly known as “a persistent, abnormal, and unwarranted fear of an erect penis” and it’s a fear that can cause a lot of distress in people who suffer from it in every day life. It is very hard to get rid of the fear, sometimes taking up to months and years of therapy to get it under control because people suffering from it get exposed over and over to their fear. The phobia can significantly alter a person’s life as it causes panic attacks and can make people stay away from their love interests. 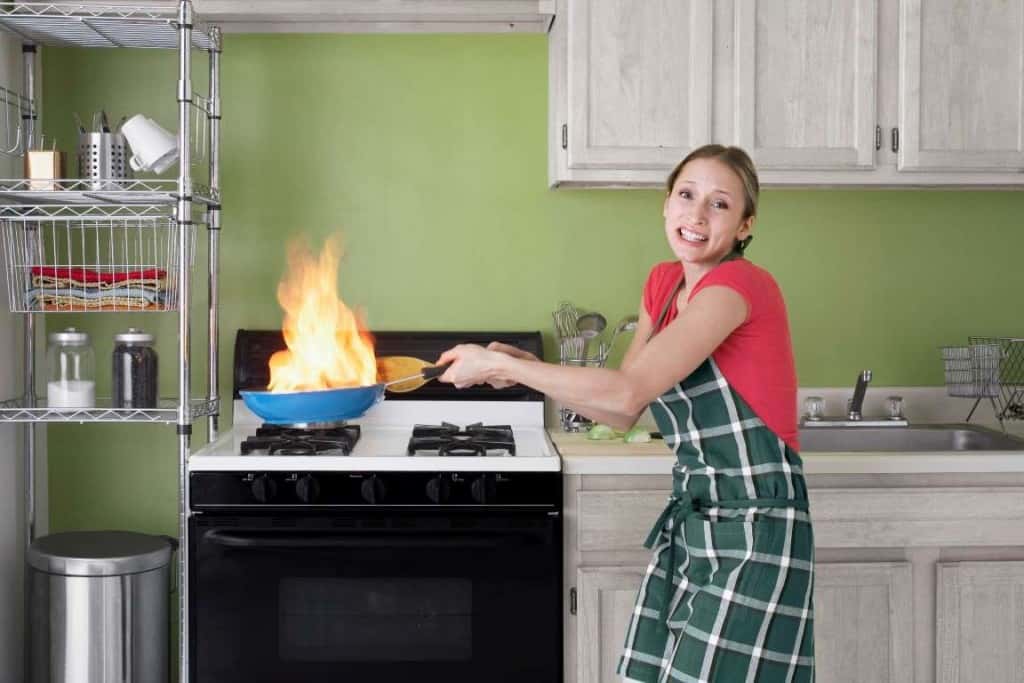 The fear of cooking carries the name mageirocophobia after the Greek word mageirokos that means someone who is skilled in cooking. The phobia can lead to unhealthy lifestyle, bad eating habits and lack of social interaction. There are many different forms of mageirocophobia. Some people are only afraid of cooking in big groups and some can’t cook for themselves. Unfortunately, it is a very common fear, but it is considered a phobia only when it interferes with a person’s every day life. The most common reason for mageirocophobia is the fear of causing illness, as there are a number of possible foodborne illnesses 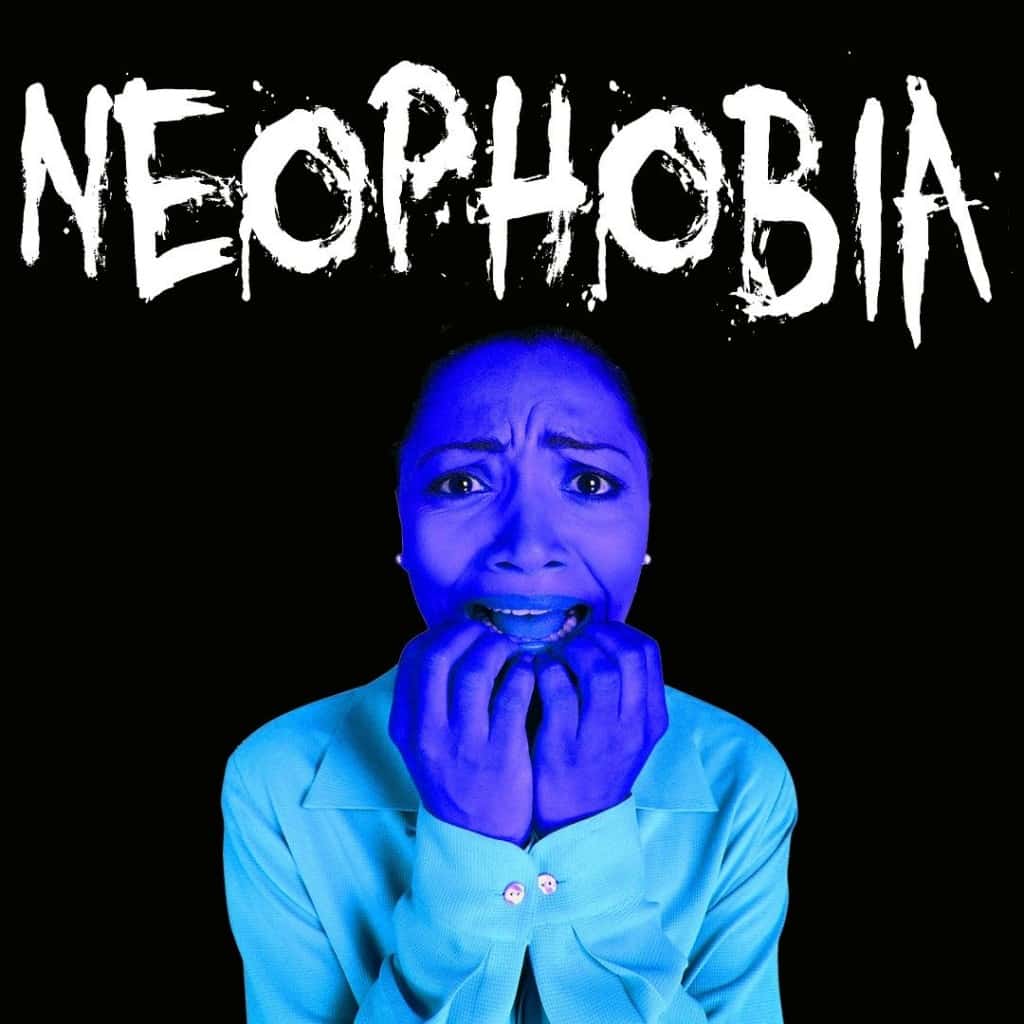 Neophobia is the fear of newness, be it new things or new experiences. People suffering from this fear in a milder form can be scared of trying out new things in their lives and sometimes strictly stick to their well-oiled routine. It can also cause anger towards anything new or change in how things normally occur. There’s a special type of people known as neophobic who try to preserve traditions and make society not change during the years. One of the most common types of neophobia is techophobia, the fear of new technology. 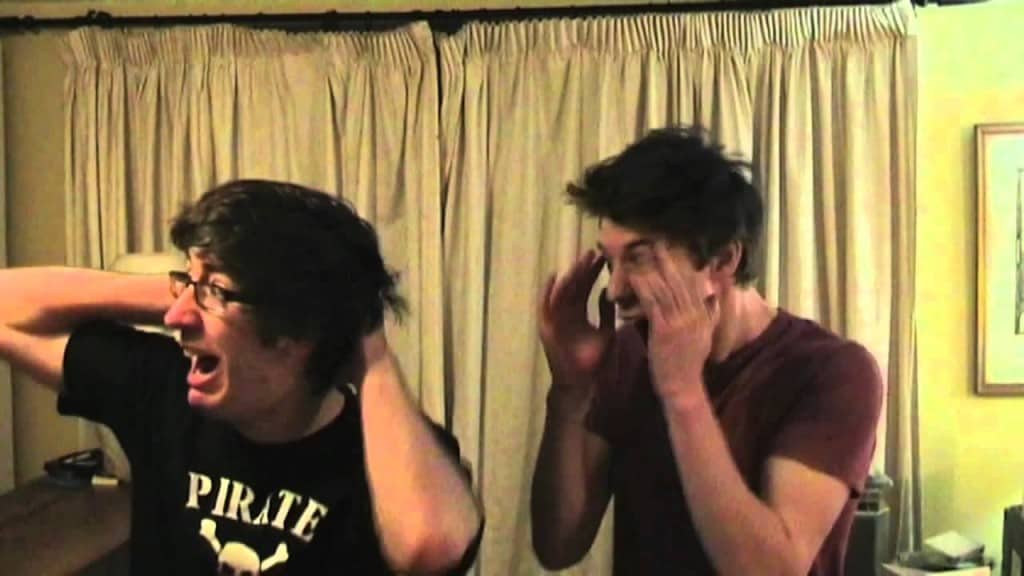 Panphobia is a literal fear of everything. Sometimes it may include a non-specific fear of the idea of fear which usually induces anger, further fear and panic attacks. For now, there is no proven cure of Panphobia and sufferers are usually instructed to learn how to deal with the symptoms for the rest of their lives. People who suffer from Panphobia usually have to go to counseling, medical therapy and use prescription medication so they can deal with stress. Symptoms most commonly linked to this fear are anxiety disorders, but also an increased heartbeat, dread, excessive sweating and inability to speak.

Taphophobia – Fear Of Being Buried Alive 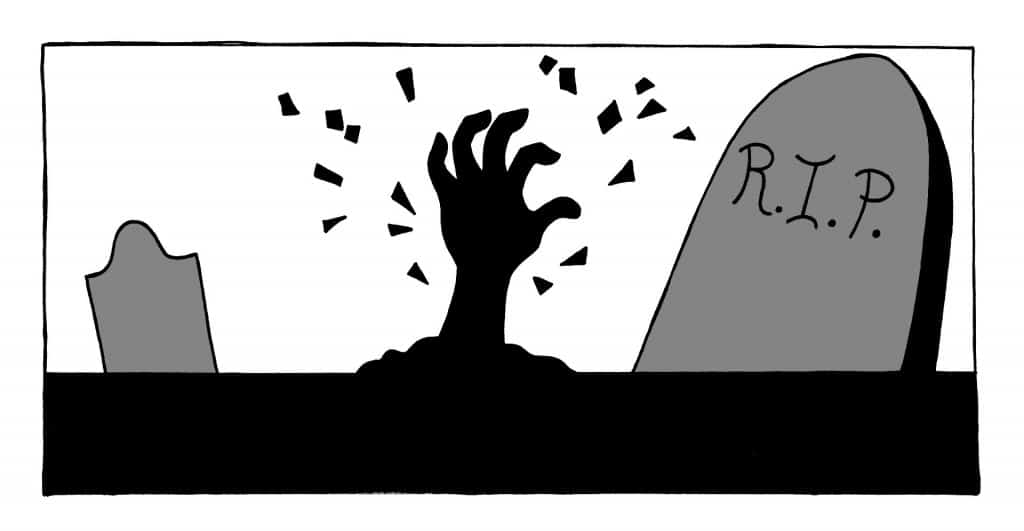 Taphophobia is the fear of being placed in a grave while still being alive as a result of being pronounced dead. This version of fear comes from the Greek taphophobia and is translated as “fear of graves”. Throughout history, when medicine wasn’t as advanced as today, the fear wasn’t so irrational. There have been many recorded cases of people accidentally being buried alive. Apparently the recorded number of people who have been buried alive is higher than four hundred.

Pteronophobia – Fear Of Being Tickled by Feathers 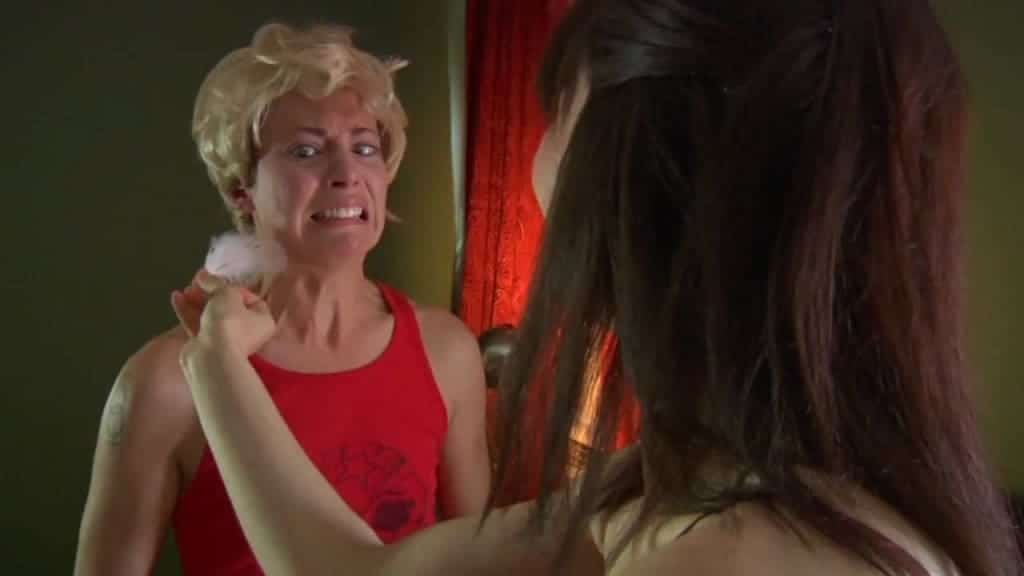 Pteronophobia is the fear of feathers or being tickled by feathers. It is considered universally accepted that phobias come from from a combination of external events, usually trauma and genetics. The symptoms for Pteronophobia include anxiety, dread and panic attacks, but it can also manifest itself through rapid breathing, sweating, nausea and dry mouth. There is no cure for Pteronophobia and the symptoms are usually treated with medication and counseling, hypnotherapy, psychotherapy, and Neuro-Linguistic programming. 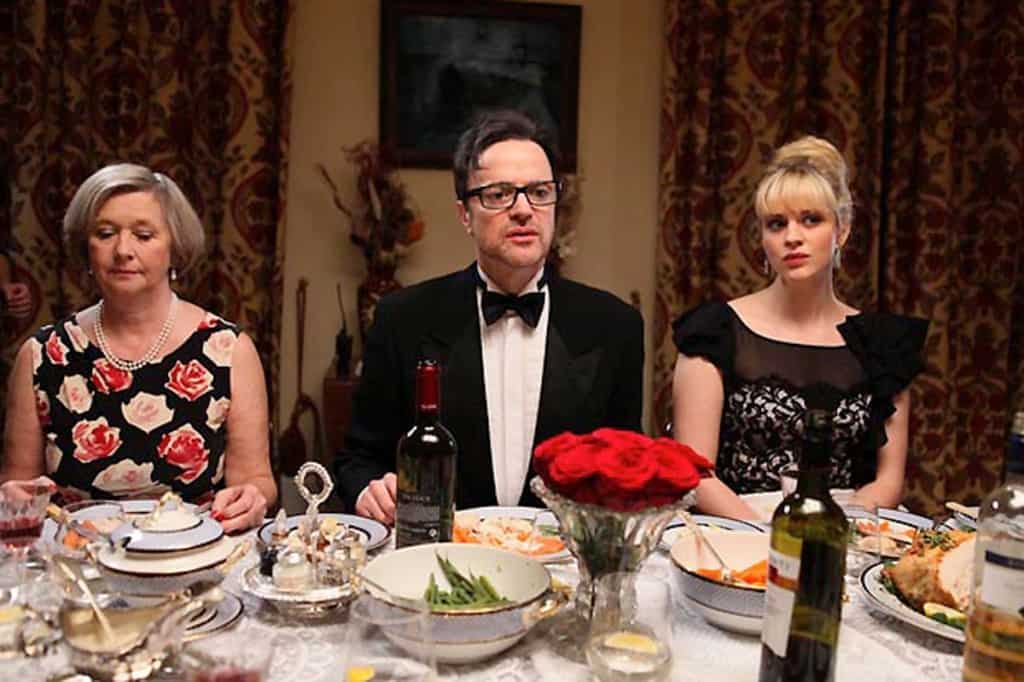 If we’re being completely honest, not many enjoy dinner conversations. They can be very awkward, sometimes even uncomfortable. And mostly, they are plain and boring. But for some people dinner conversations pose such a threat they are genuinely afraid of them and the idea of speaking to another person over dinner cripples them so much that they avoid eating with other people at the same table. Sometimes it occurs because of the new way of dining where strict rules of etiquette don’t apply anymore and everything is done in a casual manner. Therefore people who suffer from Deipnophobia will feel better in a controlled environment where fine dining occurs. 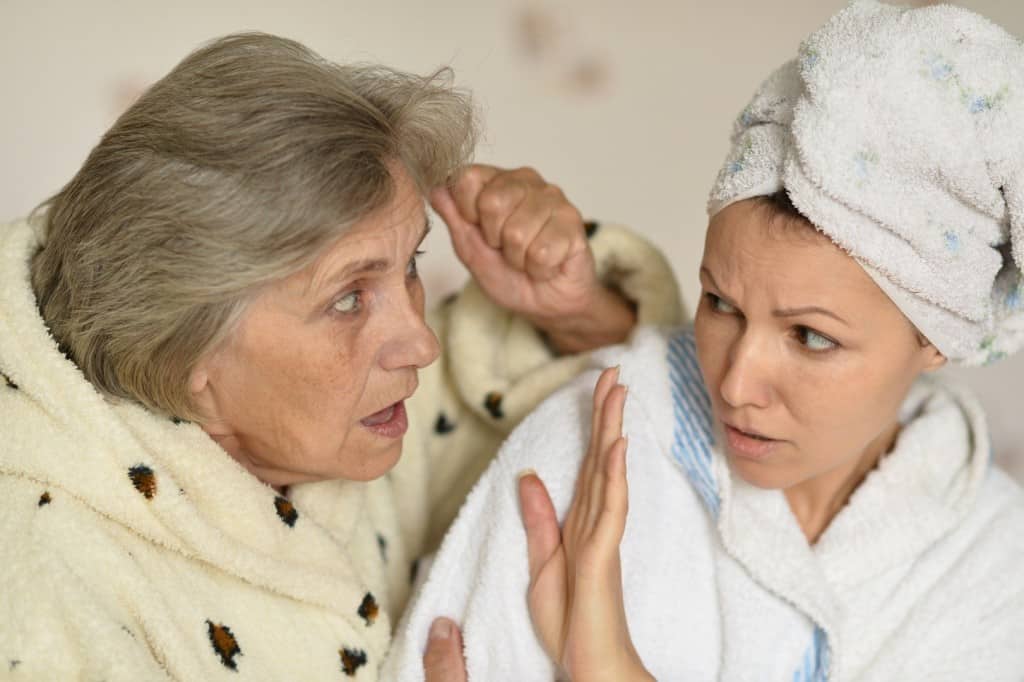 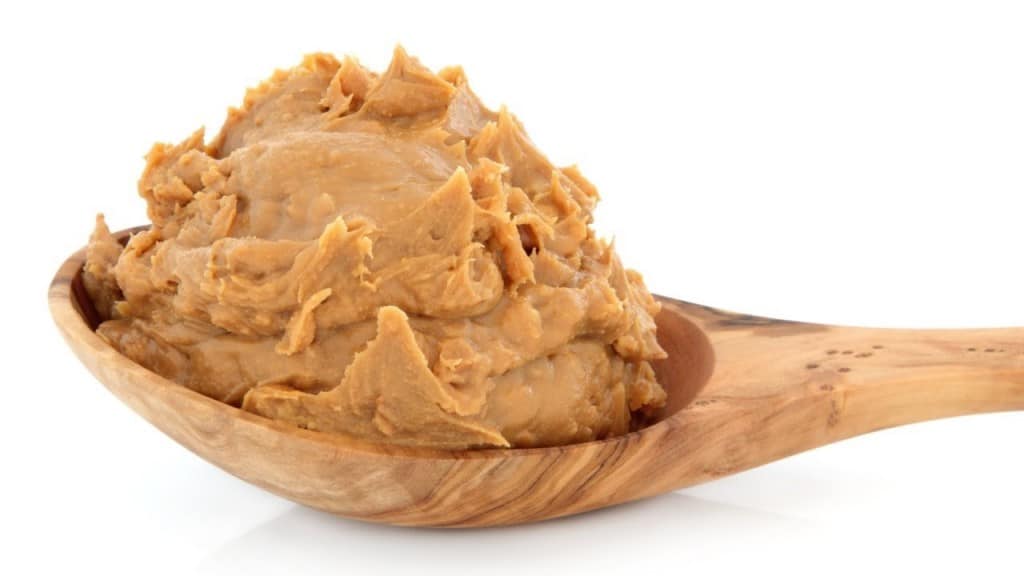 Although it does sound quite unbelievable, but Arachibutyrophobia is a real thing. The fear of peanut butter sticking to your mouth while consuming it sounds like something that isn’t that hard to deal with – you just don’t buy peanut butter. However, in a society who is quite literally obsessed with it, especially when it comes to kids and peanut butter and jelly sandwiches, it’s somewhat understandable there has to be a portion of people who will be affected by it. One of the Arachibutyrophobiacs revealed: “Whenever I’m around peanut butter I start to sweat excessively and my body starts convulsing. The roof of my mouth becomes coarse and itchy. I can’t live with this fear anymore. My thirst for peanut butter must be quenched without me going into a full blown panic attack.”