10 Of The Hottest Homewreckers In Hollywood

Keeping a healthy and happy relationship in Hollywood is not an easy job. Doing that when you have incredibly hot women throwing themselves at your man all the time is harder still. When those incredibly hot women are celebrities of their own and actually have the added bonus of getting your man even more camera time makes it almost impossible. That’s why there are plenty of really hot stars, even some we really, really like who have come between couples who we always thought were actually happy. Check out the list of 10 of the hottest homewreckers in Hollywood and tell us what you think. Did you remember all of the people on this list were once “the other woman?” We bet you didn’t. 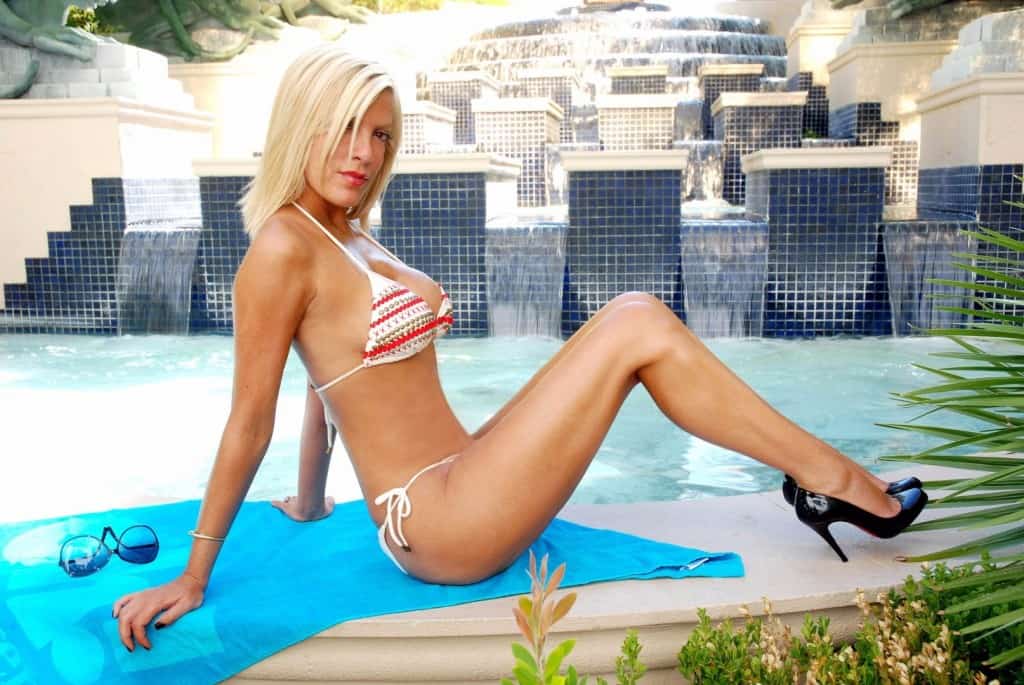 Tori Spelling often plays the “good girl” in her movies and television shows. Despite that, she actually started dating her husband, Dean McDermott when he was still married to his wife of 12 years. The couple also had kids together.

It appears karma is a harsh mistress as rumors of McDermott cheating on Spelling with his former wife, Mary Jo Eustace have surfaced recently. 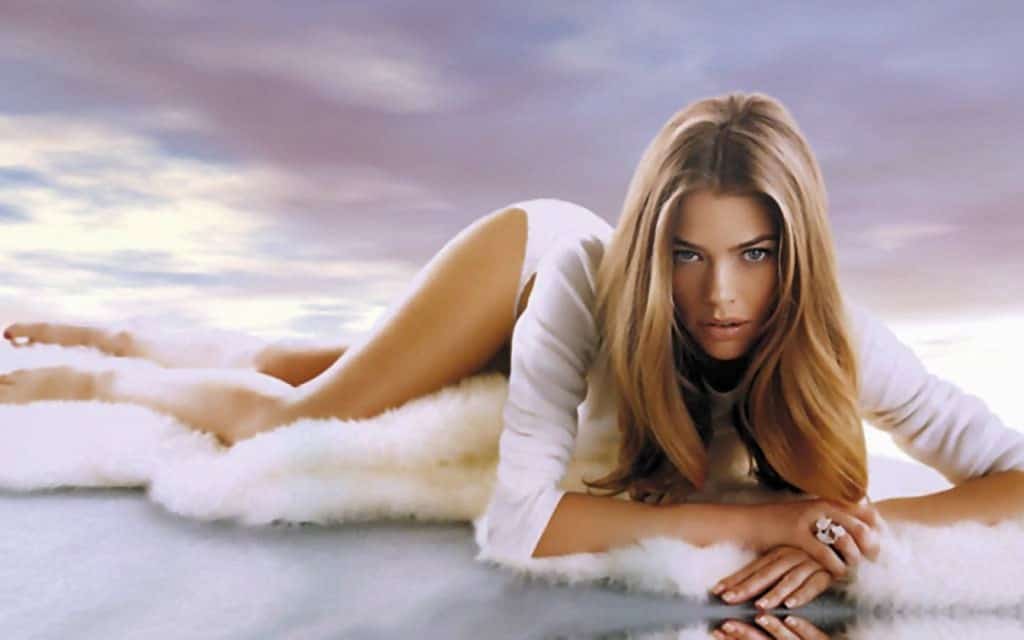 Denise Richards’ act of infamy might have happened longer ago than any other person on this list, so we can probably forgive her at this point. In 2006, Richards apparently broke up the marriage of Heather Locklear and Bon Jovi guitarist Richie Sambora, after 11 years.

The most heinous part of this story is that Richards and Locklear were close friends before the affair. 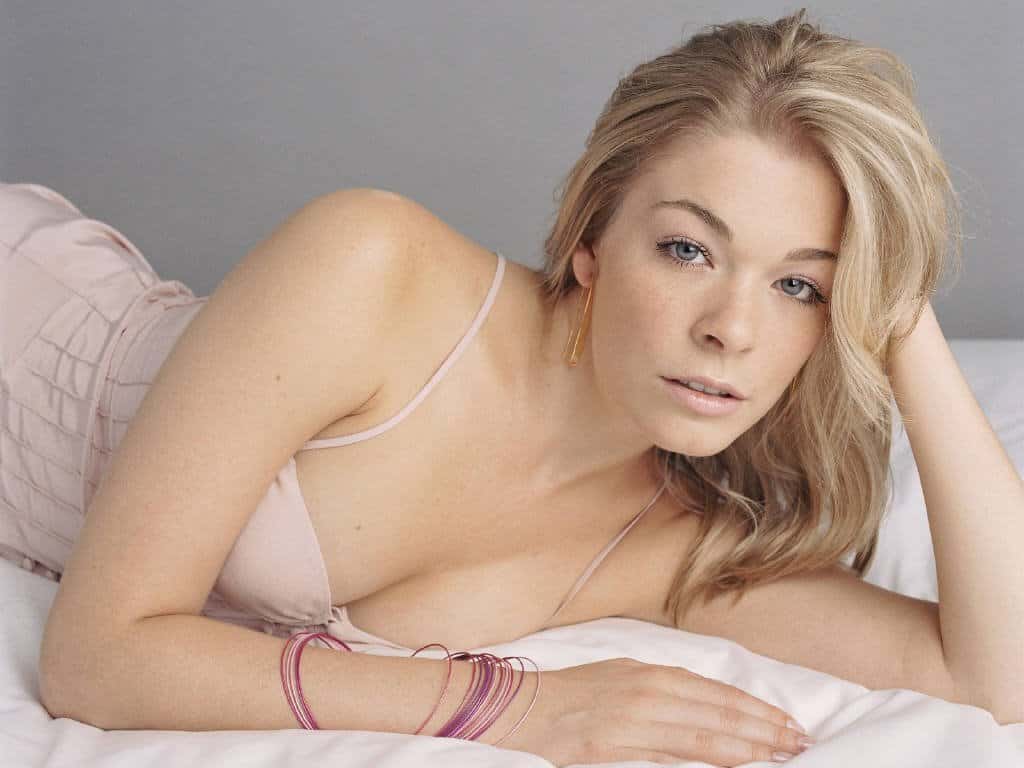 LeAnn Rimes’ story of cheating might be the most famous on this list. The country singer met Eddie Cibrian on the set of a Lifetime Network film, Northern Lights and the two reportedly fell in love. The problem is that both Rimes and Cibrian were married to other people at the time. 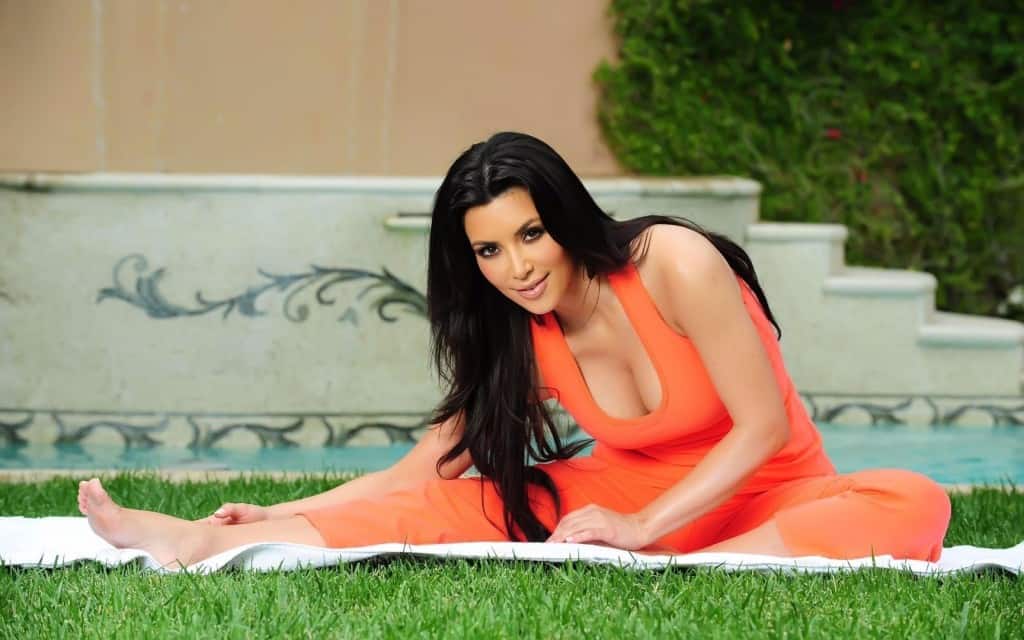 Kim Kardashian and Kanye West’s marriage is still going strong, despite all predictions to the contrary but that doesn’t mean this was always a fairy tale. Kim K actually broke up West’s previous relationship, according to model Amber Rose. “Kim is one of the main reasons why me and Kanye are not together,” Rose once told Star magazine. “She’s a homewrecker.” 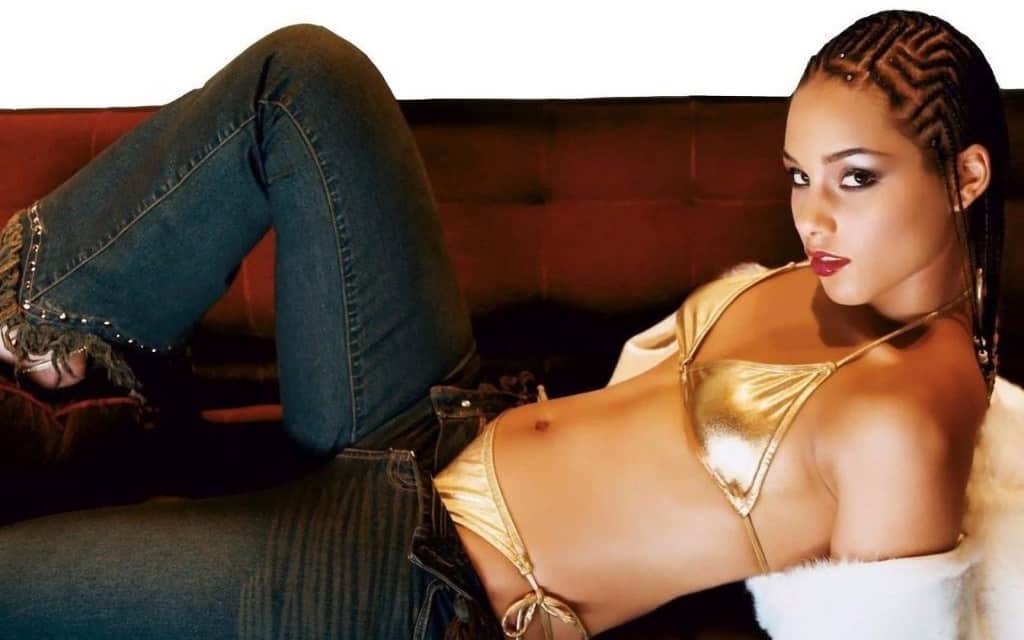 Alicia Keys and Swizz Beats are very happily married by all accounts. Their love story is tarnished a bit by claims of Beats’ ex-wife Mashonda Tifrere who claims that their four year marriage was broken up by the “Fallin” singer. 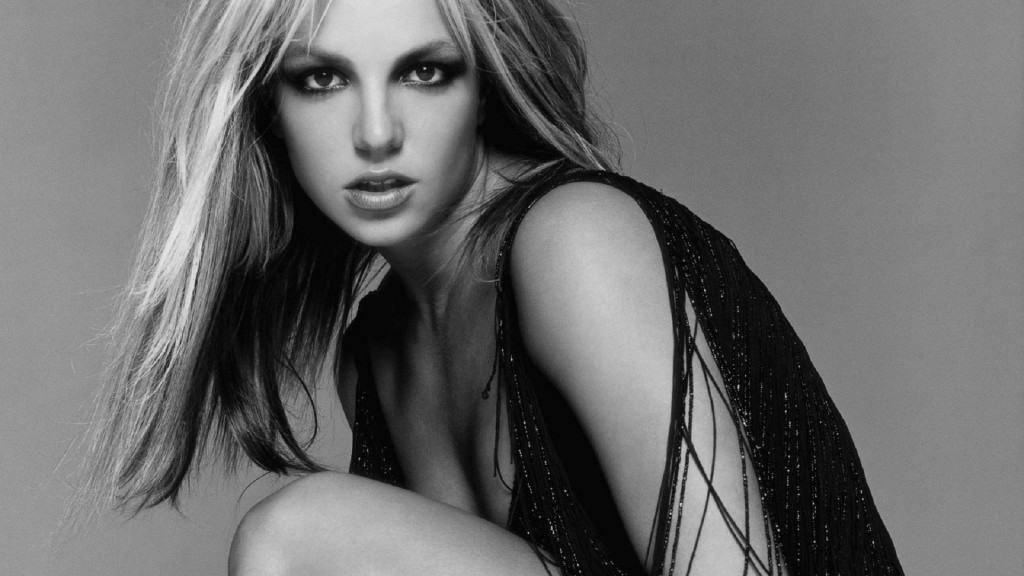 Britney Spears seems to have gotten a hold of herself these days, but there was certainly a wild period during the singer’s life. During that period, Spears came between Kevin Federline and his girlfriend at the time Shar Jackson in 2004. When Federline and Spears began dating, Jackson was six months pregnant with Federline’s kid. 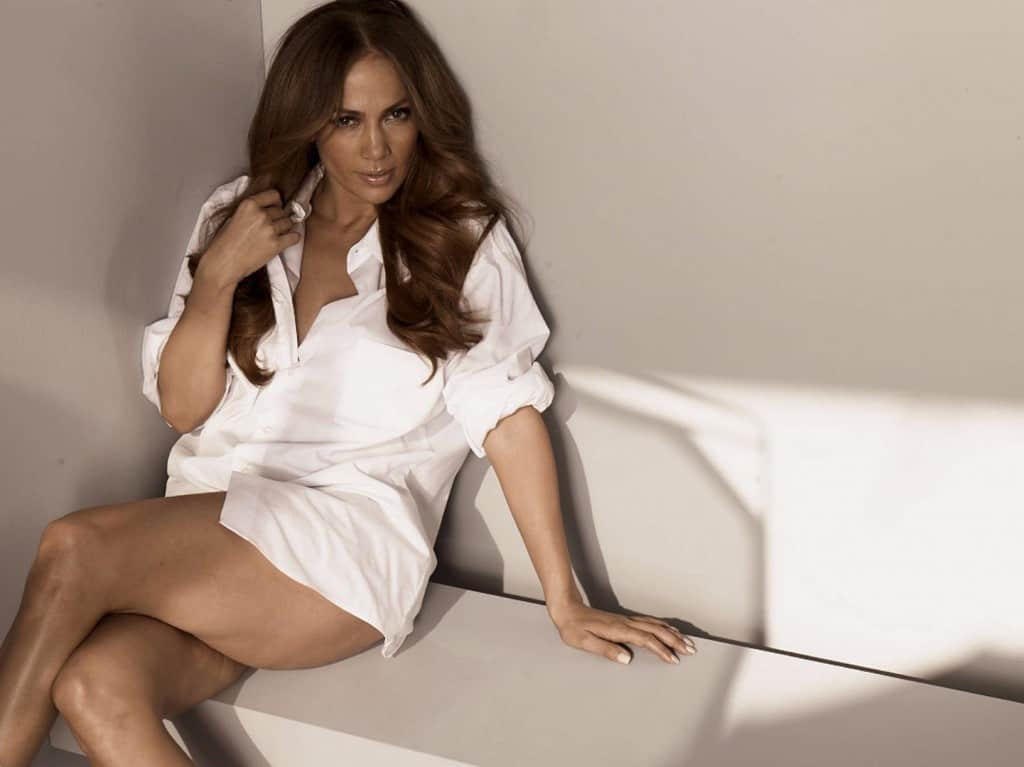 Jennifer Lopez and singer Marc Anthony married in 2004 and enjoyed a seven year relationship that seemed mostly happy until the very end. It apparently didn’t start on a particularly positive note if you believe Anthony’s former wife, who said the two had an affair while he was still married to her. This seems to be backed up by the fact that Lopez and Anthony announced their engagement just four days after Anthony’s divorce became official. 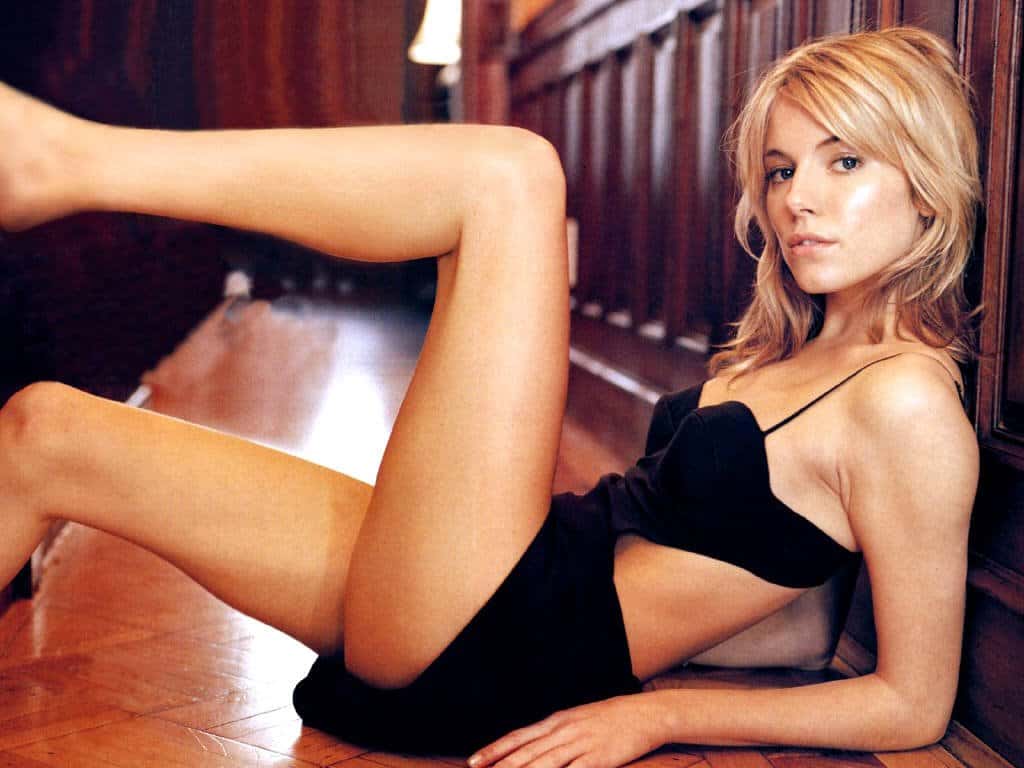 Sienna Miller has the rare honor of having been the other woman and having the other woman end her own relationship. Miller broke up Balthazar Getty and his wife, Rosetta Getty. Eventually that relationship came to an end, the Getty’s reconciled and Miller moved onto Jude Law. Shortly thereafter, Law was caught cheating on Miller. 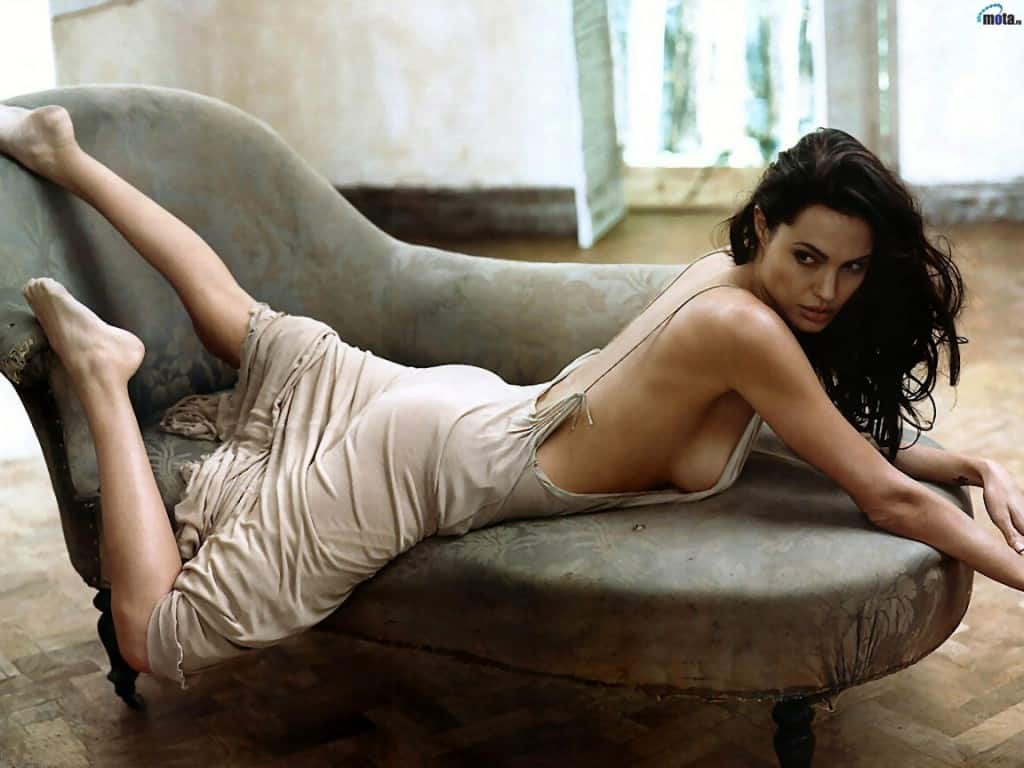 Now one half of Hollywood’s most powerful and hottest couple, she and Brad Pitt first hooked up while he was still married to Jennifer Aniston. The pair met on the set of Mr. and Mrs. Smith and apparently the on-screen romance carried offscreen and into their trailers during shooting breaks. 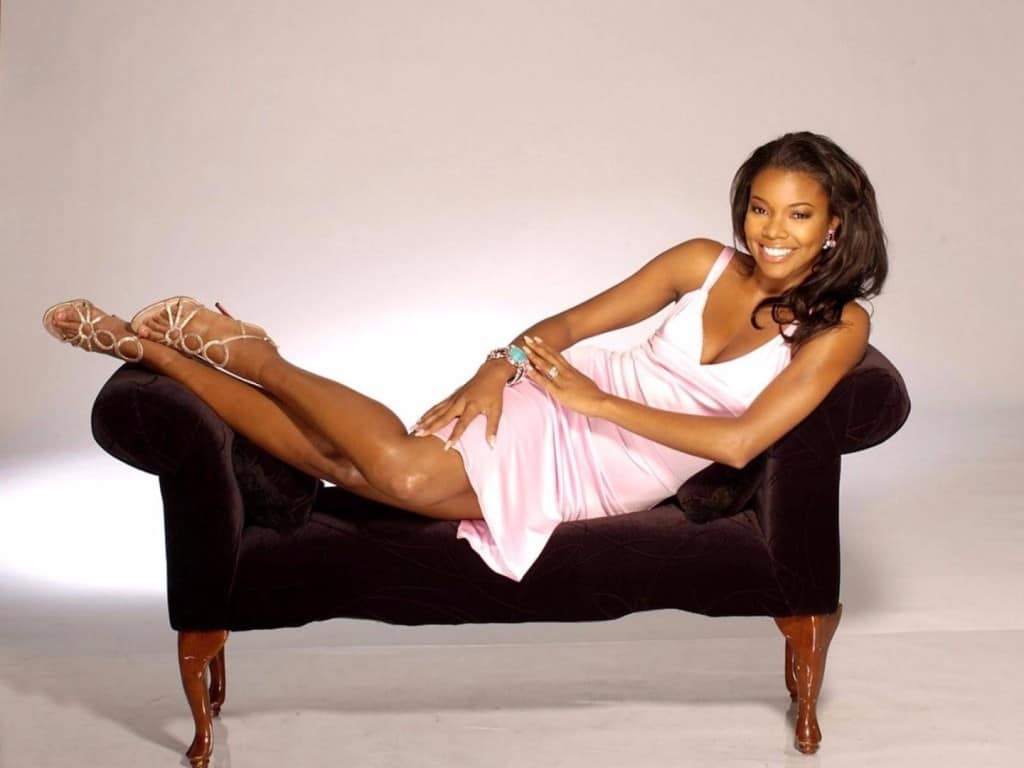 Gabrielle Union and Dwayne Wade are a cute couple we’re actively rooting for. That’s why it pains us to point out that Union apparently stole Wade away from his wife, Siohvaughn Funche.