The world of dinosaurs was so long ago that many people don’t think too much about the information they’re given about dinosaurs and just accept it as truth. Dinosaurs are viewed as really cool animals that roamed the Earth a long time ago, and the things that people know about them are pretty obscure, and oftentimes the information that’s relayed is limited to what is shown on television or in movies. However, what dinosaurs are depicted as in Jurassic Park isn’t necessarily the truth. This list is a compilation of ten different myths about dinosaurs that many people believe, but aren’t actually true.

Dinosaurs Were Warm Or Cold-Blooded 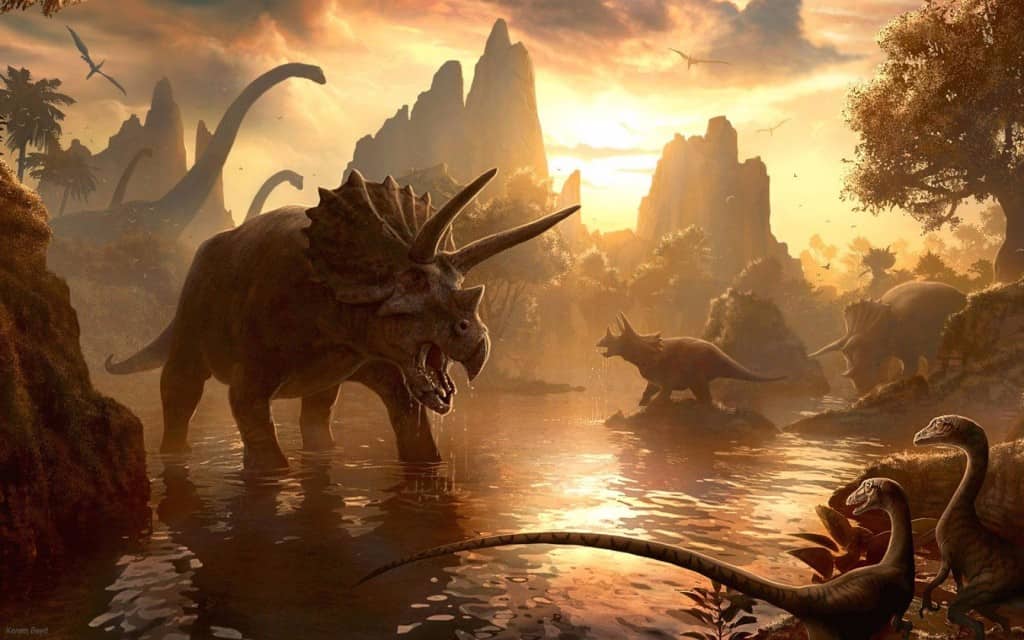 Animals today are either cold or warm-blooded, which leaves most people to assume that dinosaurs were either one or the other. Scientists have actually found proof that dinosaurs didn’t have either form of blood temperature, and that instead their blood changed over time with the dinosaur’s metabolism. 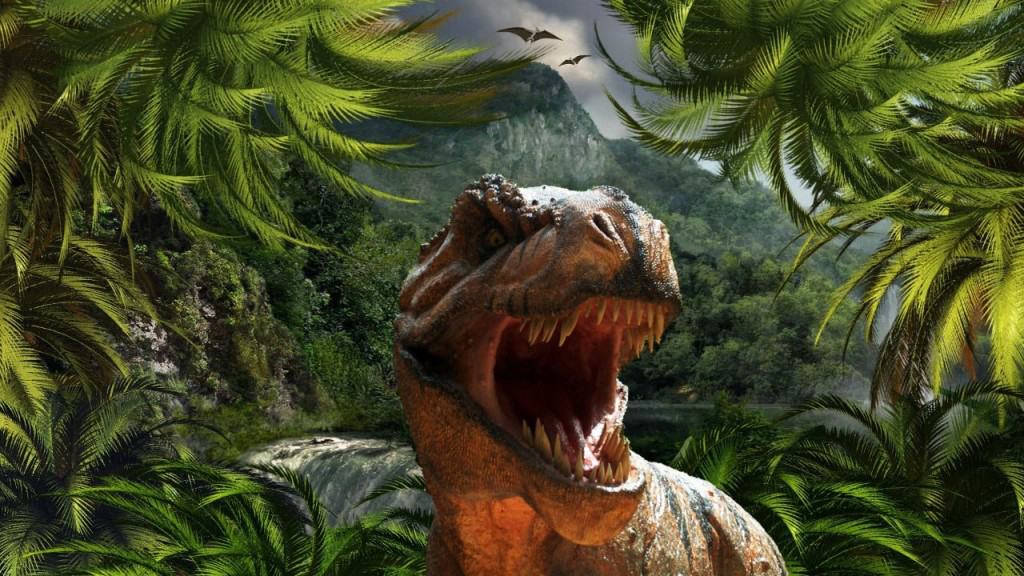 Dinosaurs are often portrayed as living in warm climates, but archaeologists have found dinosaur fossils in the South Pole, which is a freezing polar region. 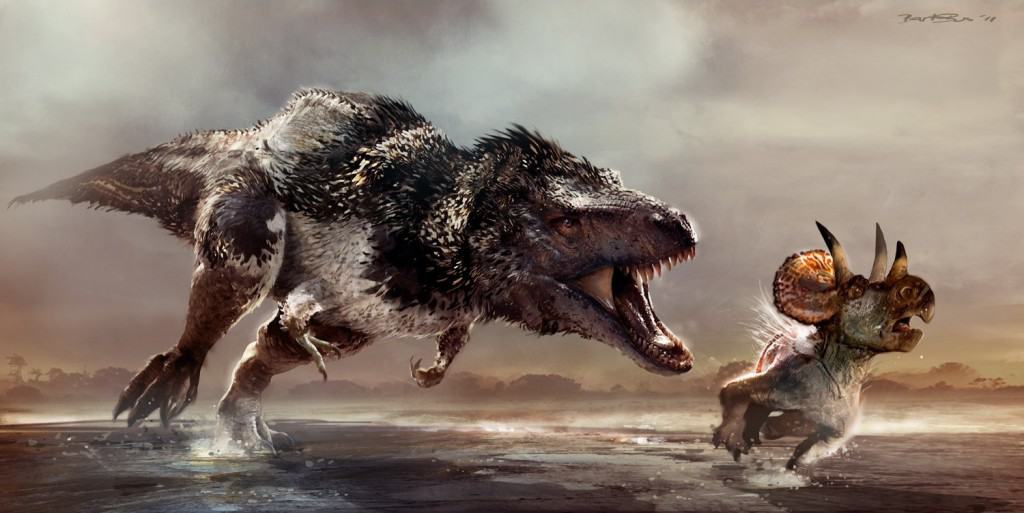 While some of them may have been scaly, there has been proof that many dinosaurs were actually covered in feathers, not scales.

All Prehistoric Reptiles Were Dinosaurs 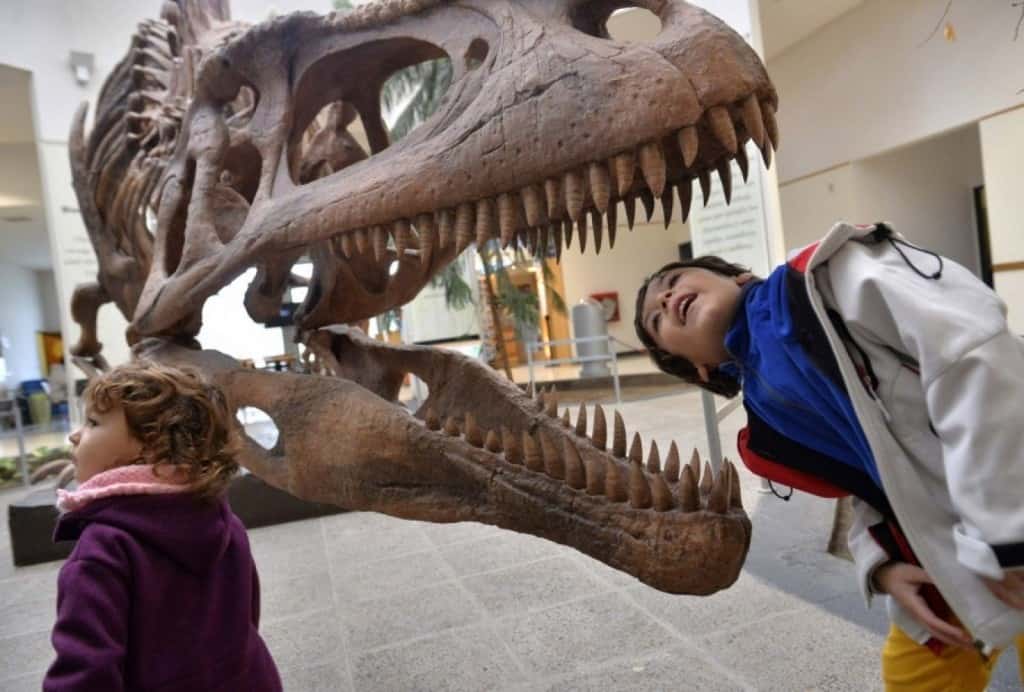 Many people believe that any prehistoric reptiles are classified as a dinosaur, but only 10% of reptiles in the Mesozoic Era were dinosaurs.

All Dinosaurs Lived At The Same Time 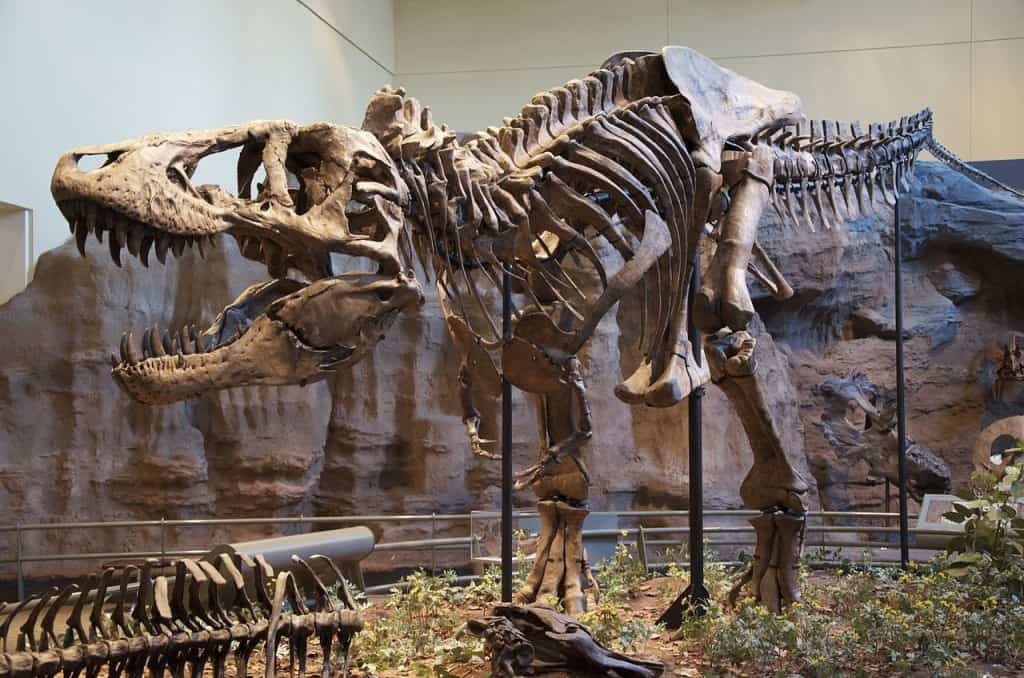 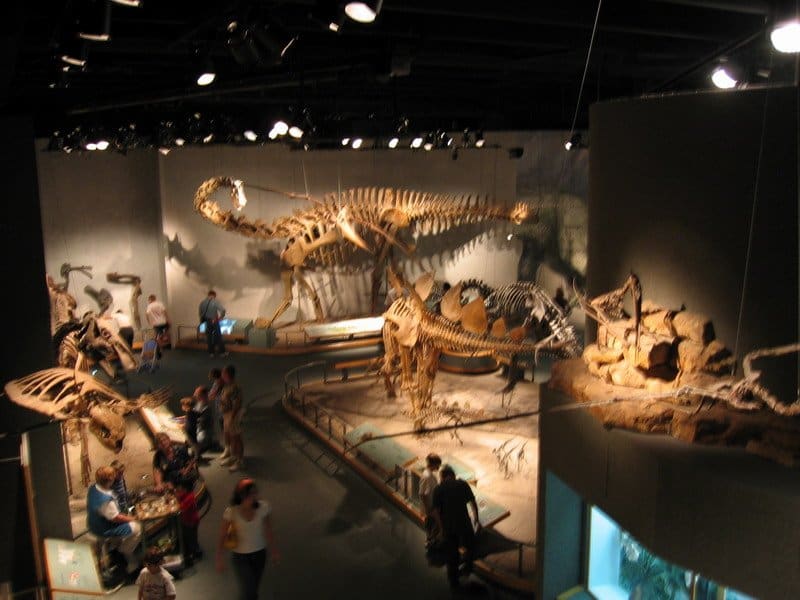 While it’s true that the larger dinosaurs were a threat to smaller mammals, they weren’t always the menace that they’re portrayed as. Often, larger mammals feasted on smaller dinosaurs as well; it was just the circle of life. 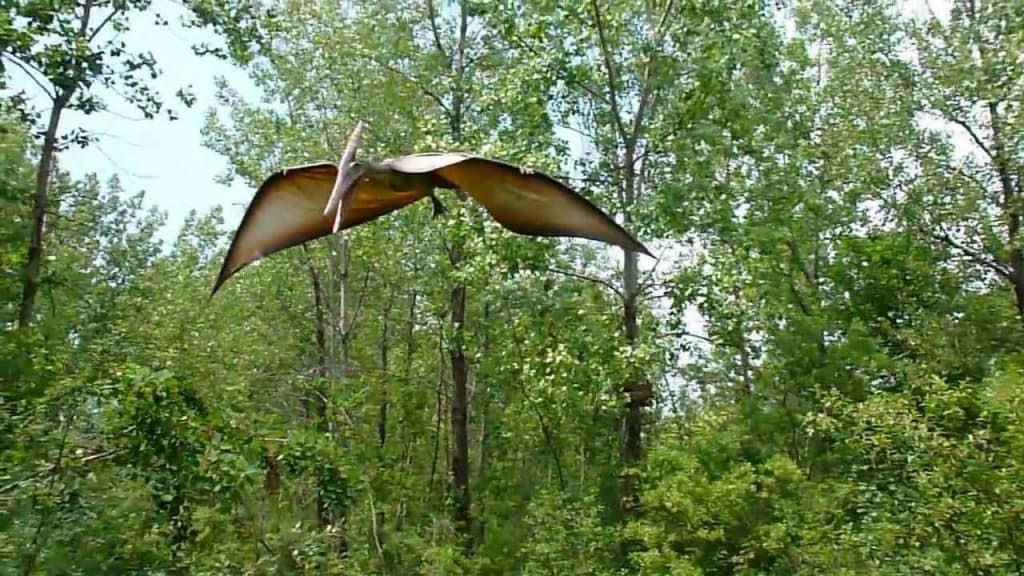 Obviously no one thinks that all dinosaurs could fly, but people think of pterodactyls and the likes of them, and think of them as flying dinosaurs. However, pterodactyls aren’t actually classified as dinosaurs. They’re reptiles. 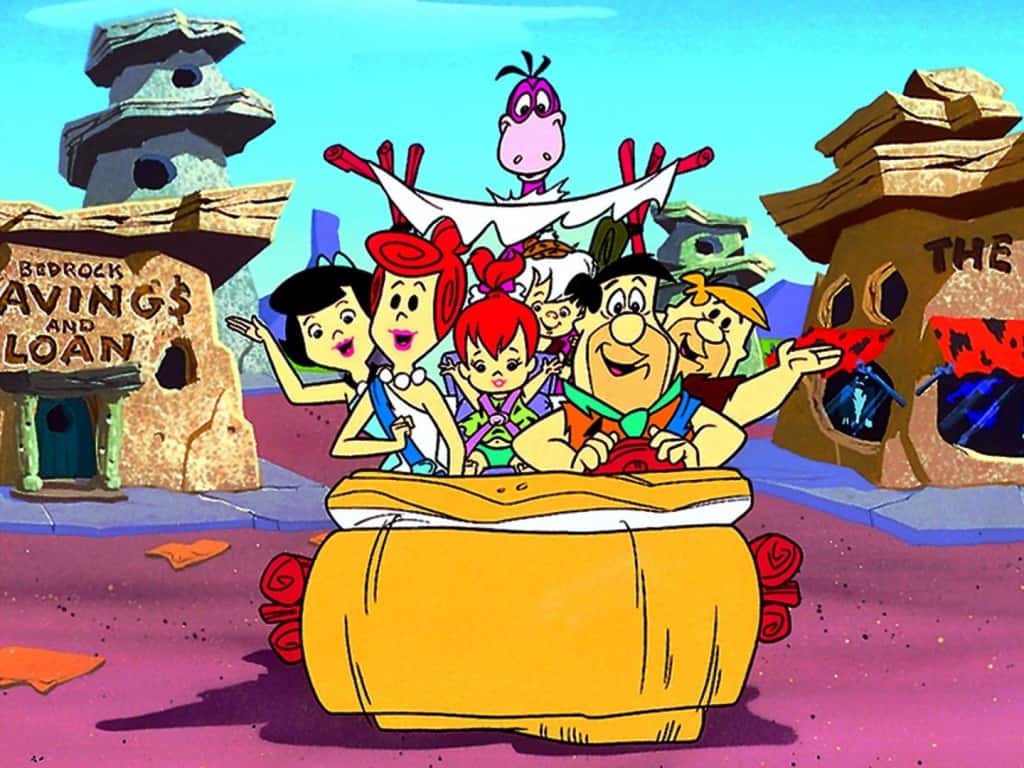 There was a dinosaur in the opening segment of the Flintstone’s that was identified as a Brontosaurus, and nowadays everyone knows what a “Brontosaurus” looks like. However, it was actually an accident, and there is no dinosaur that looks like that. 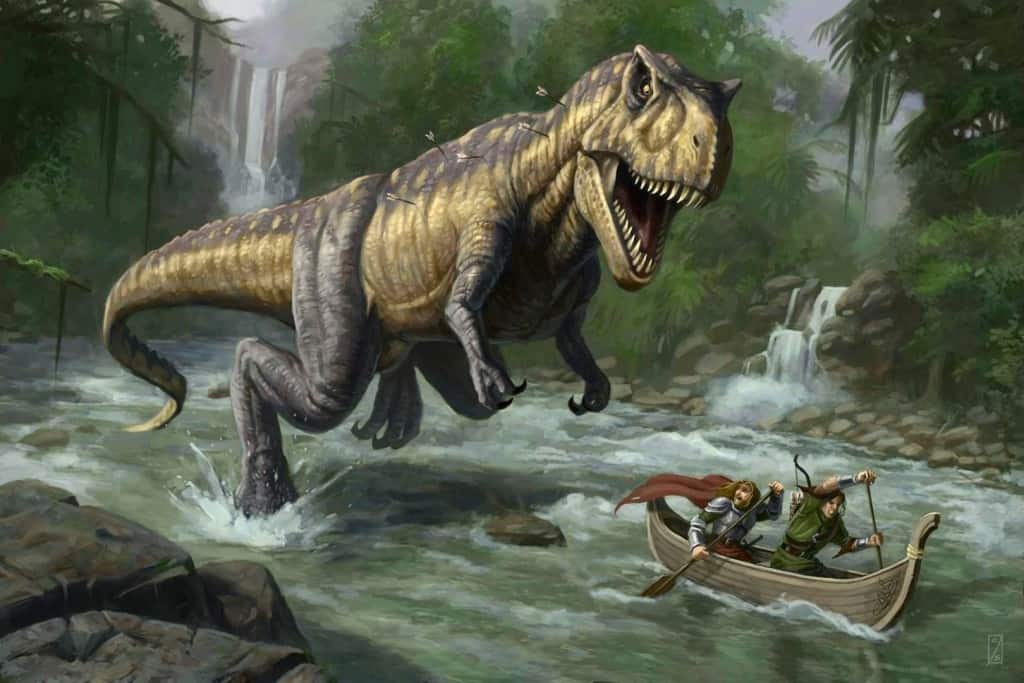 Many people believe that dinosaurs and humans lived on Earth at the same time. However, this has been proven false. The last dinosaurs died out over 60 million years before humans even appeared on Earth. 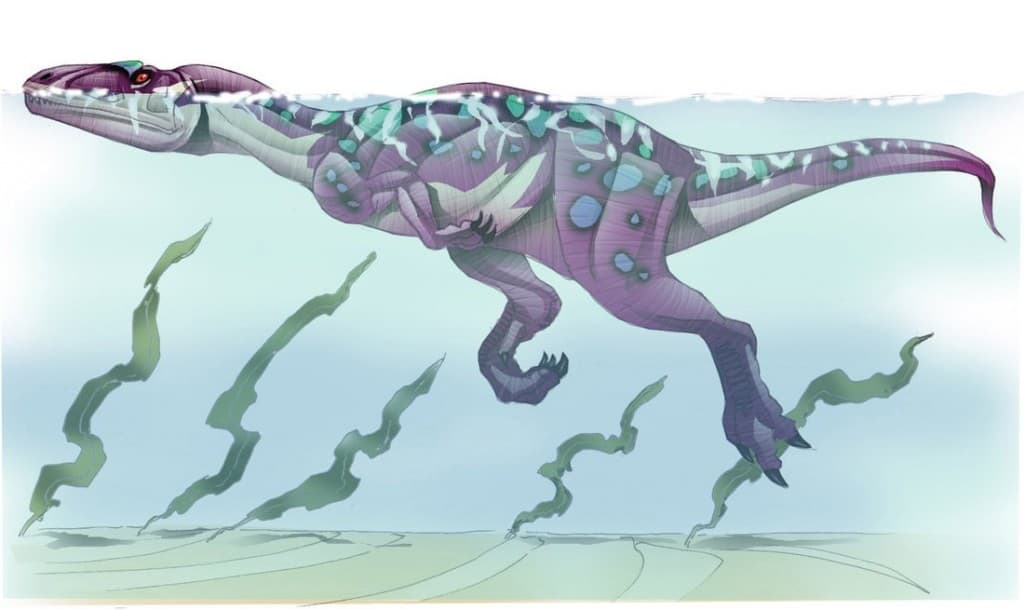 Many people assume that dinosaurs were too large to be competent swimmers, but evidence that suggests otherwise has been found.