Thanks to the internet, selling and purchasing items have never been easier. One of the top e-commerce websites available to which you can advertise goods and services for sale and likewise purchase is eBay, the infamous website that has been around since the early 2000’s. Through eBay, consumers can purchase practically anything and everything. You might be shocked by these 20 incredibly expensive items sold through the online website. From lunch dates with a billionaire business guru, a literal combat aircraft to even full blown towns. That’s right, fully functioning towns from the United States were sold through eBay. Check out these ridiculously expensive items that were up for sale through eBay. 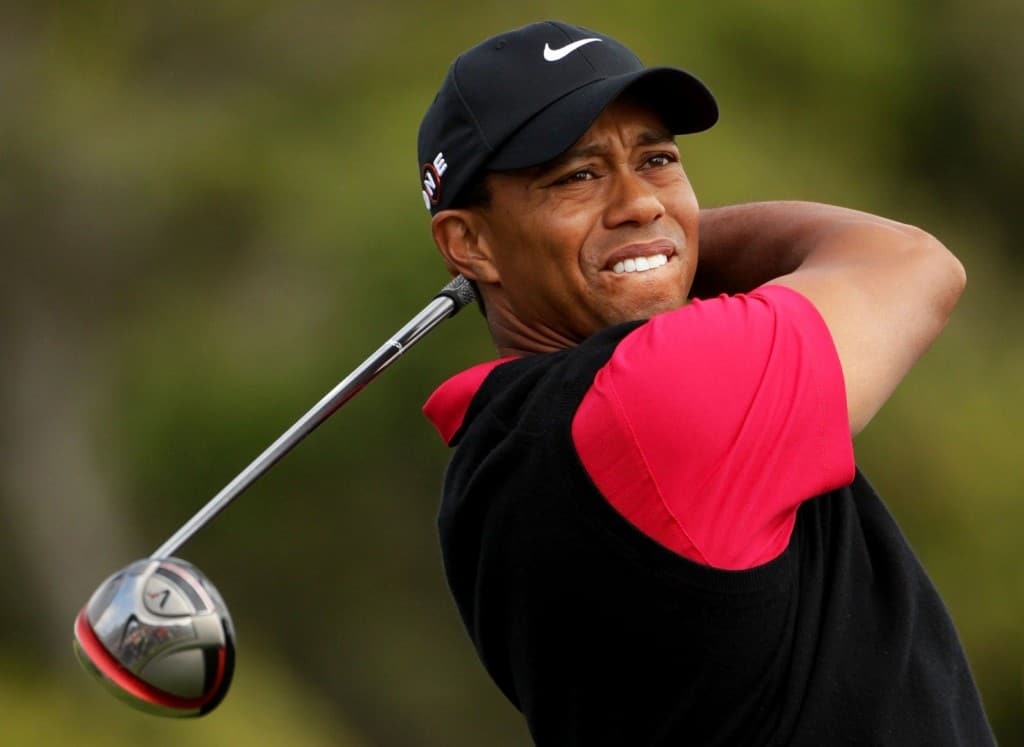 Tiger Woods is one of the most iconic golfers in generations. Everyone knows Tiger Woods, even those who are not fans of Golf. There have been several cases in which Tiger Woods would play a round of golf to the high bidder for various charities. One of which went for $425,000 on eBay. 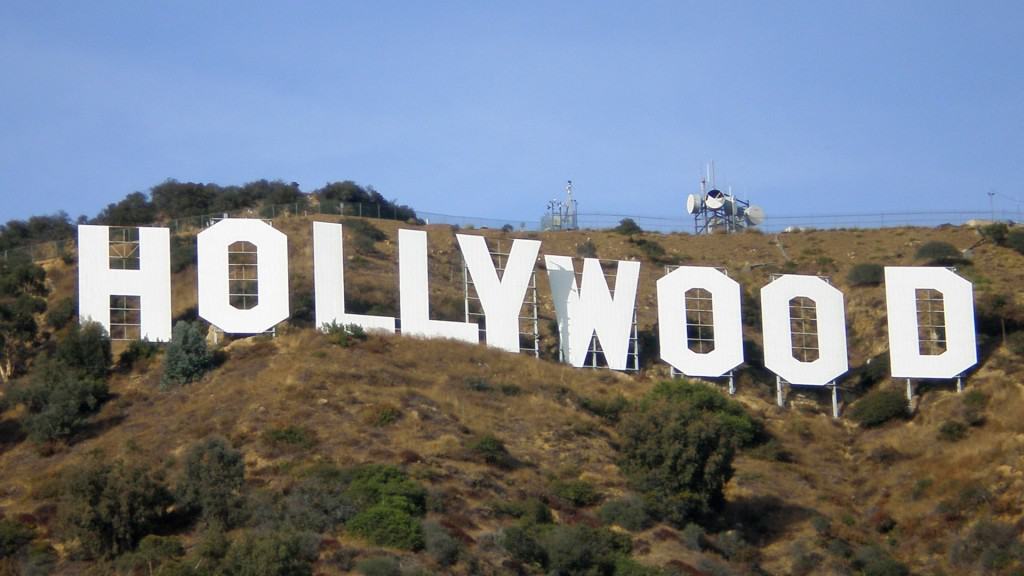 One of Hollywood most iconic locations is the famous Hollywood sign. In 2005 the original Hollywood sign that said “Hollywoodland” was sold on eBay for $450,000 and has since been resold numerous times fetching six-figure sums. 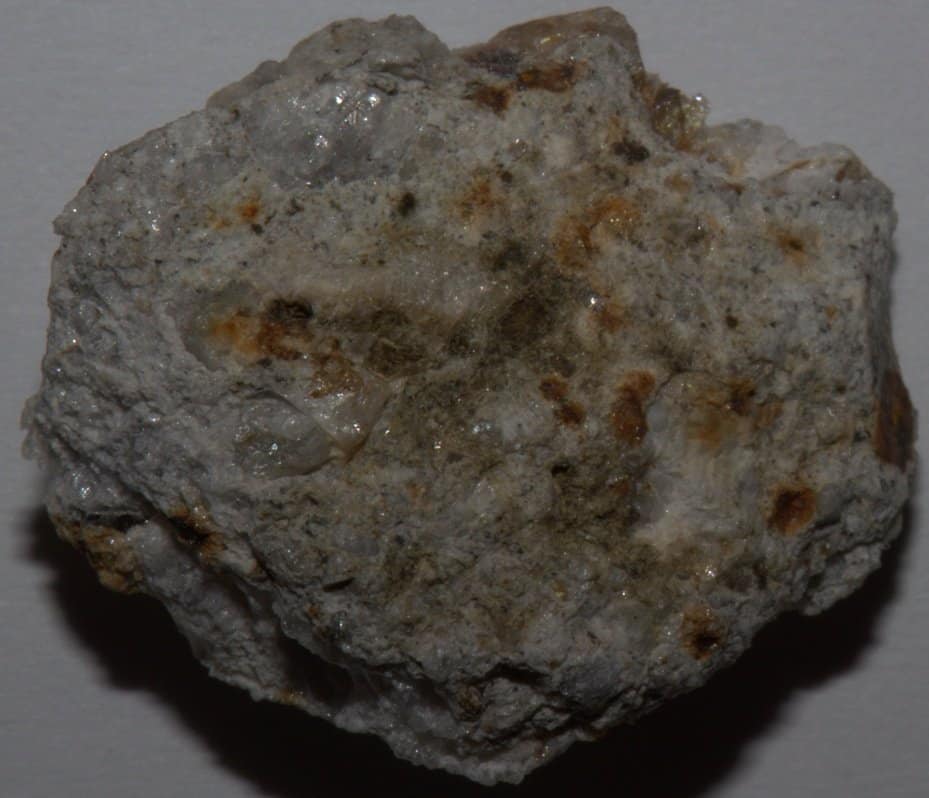 When something crashes to Earth from space you can bet that people will flee to get their hands on it. For instance, Zagami Martian meteorite, a rock formed from the planet Mars, is highly valuable. The largest piece was discovered in 1962 and eventually sold on eBay in 2006 for $450,000. I wouldn’t mind one of these bad boys smashing into my backyard. 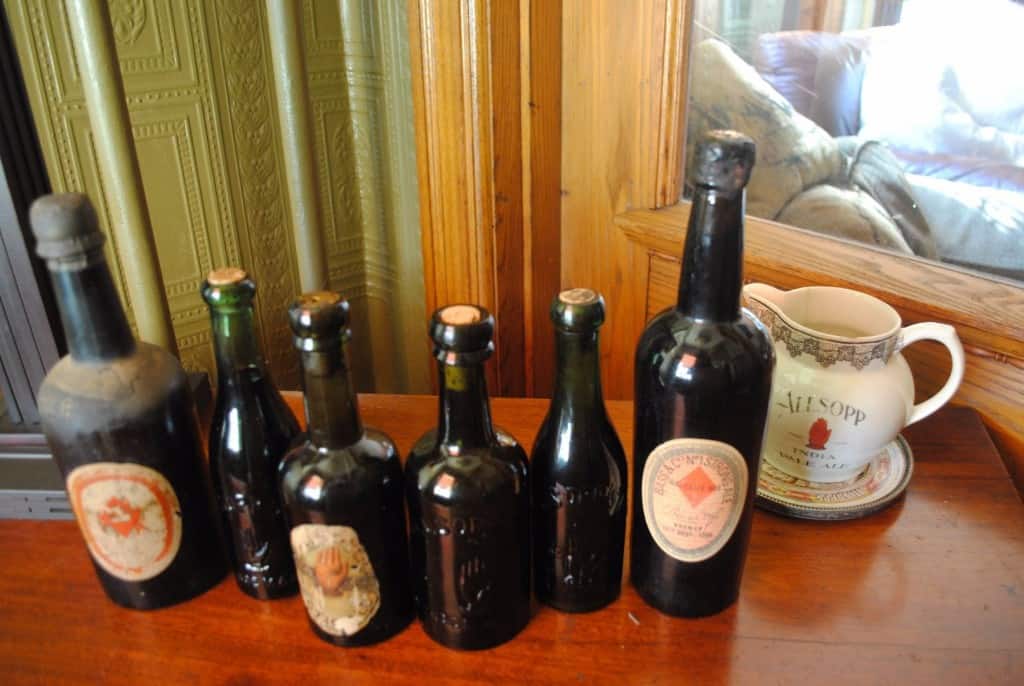 $503,300 might be one of the priciest brews ever sold on eBay. In 2007, a bottle of Samuel Allsopp’s Arctic Ale was featured on eBay and fetched over a half a million dollars. What made this brew special is that it was a bottle from Sir Edward Belcher’s 1852 Arctic Expedition. 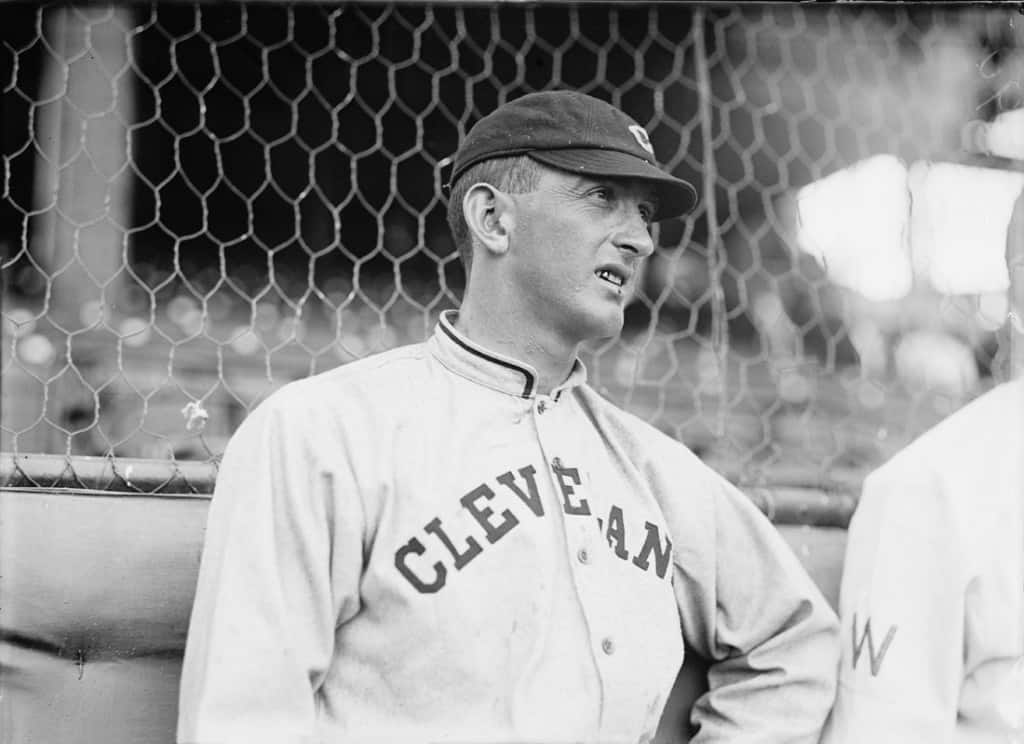 There are few baseball players from long ago that people can namedrop today. Shoeless Joe Jackson happens to be one of those iconic players from the early 20th century. Joe Jackson was known for tossing out his shoes during a game in South Carolina and also being a part of the 1919 World Series scandal. In 2001, his baseball bat known as ‘Black Betsy’ was sold on eBay for a total of $577,610. 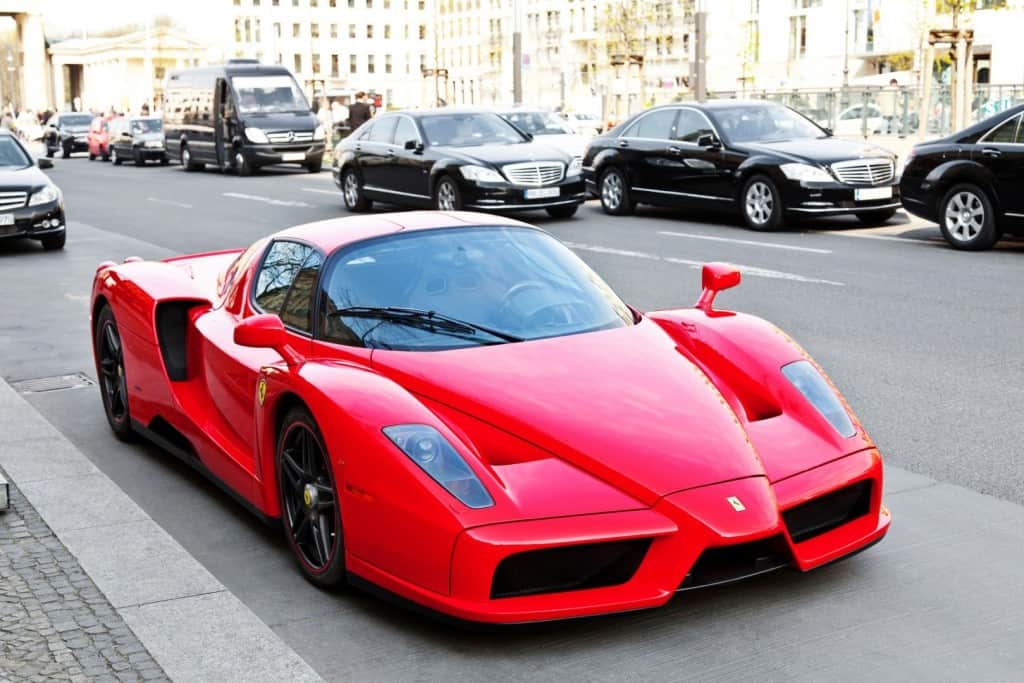 I don’t think anyone would complain if they happened to be an owner of a Ferrari but those with some seriously deep pockets may fight tooth and nail for a Ferrari Enzo. Only 399 of Ferrari Enzo’s were made and in 2004 one was listed on eBay. The winning bid hit $1 million making it not only a very expensive car, but one of the few cases that an Enzo went up for sale. 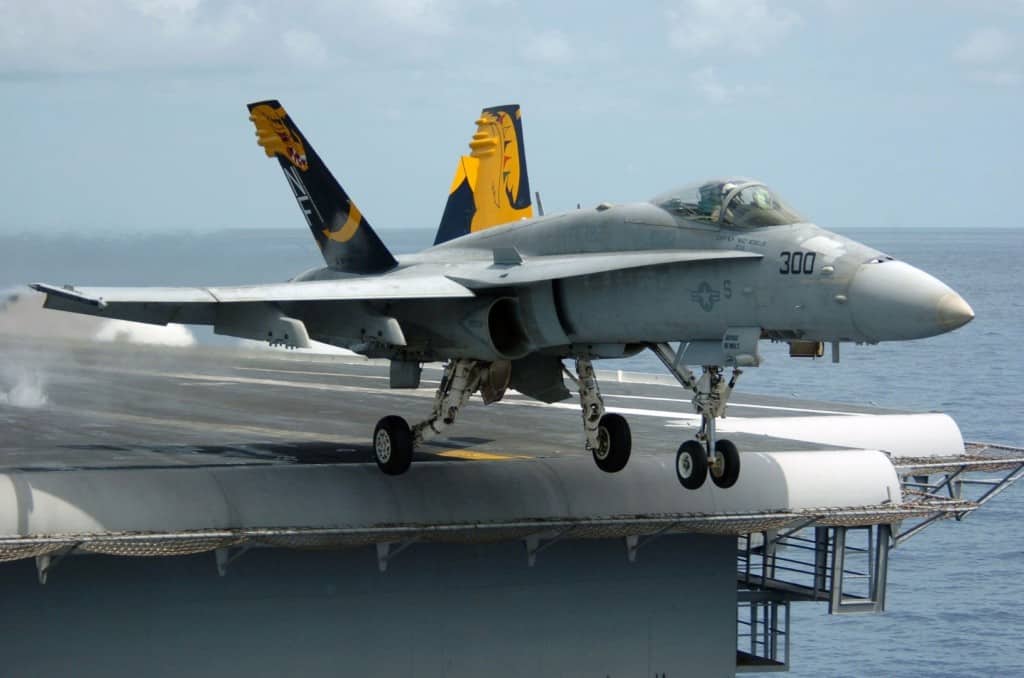 An F/A-18A Hornet which is a combat aircraft, managed to make its way on eBay through Mike Landa. This aircraft was disassembled for shipment but apparently someone didn’t mind, as they purchased the aircraft for $1.03 million. 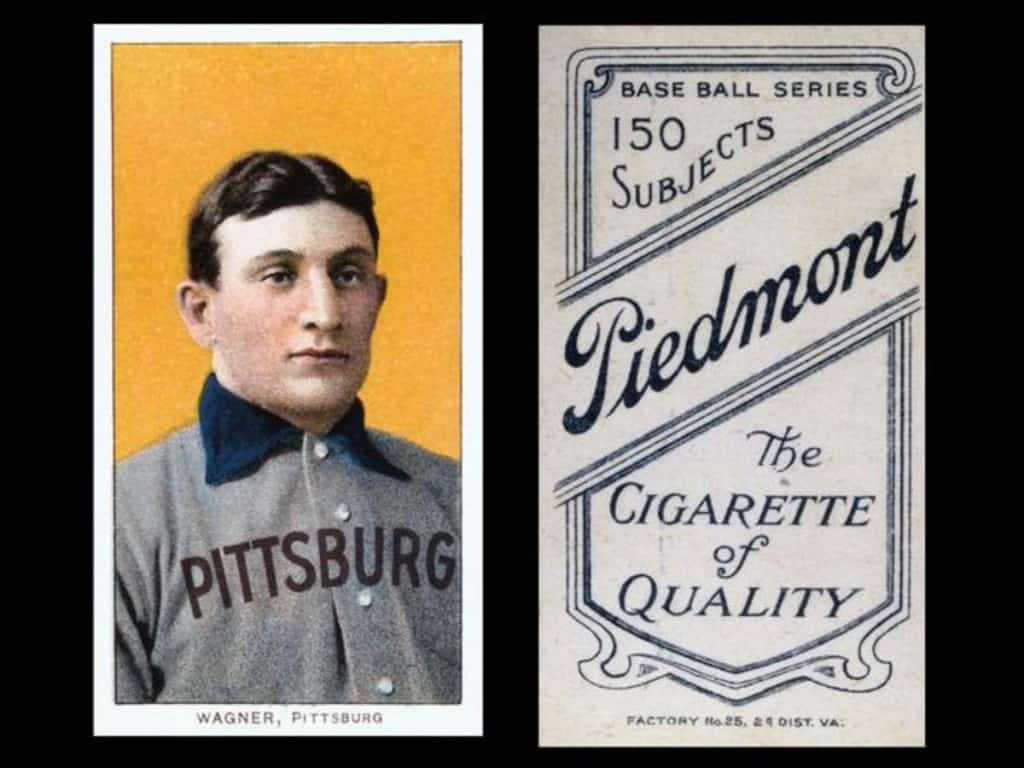 It’s hard to believe a baseball card could reach over a million dollars, but the Honus Wagner baseball card fetched a price of $1.1 million. The card was in production during the early 20th century and featured in only cigarette packets. Wagner protested the cards and stopped production causing only 200 of these cards to get released. 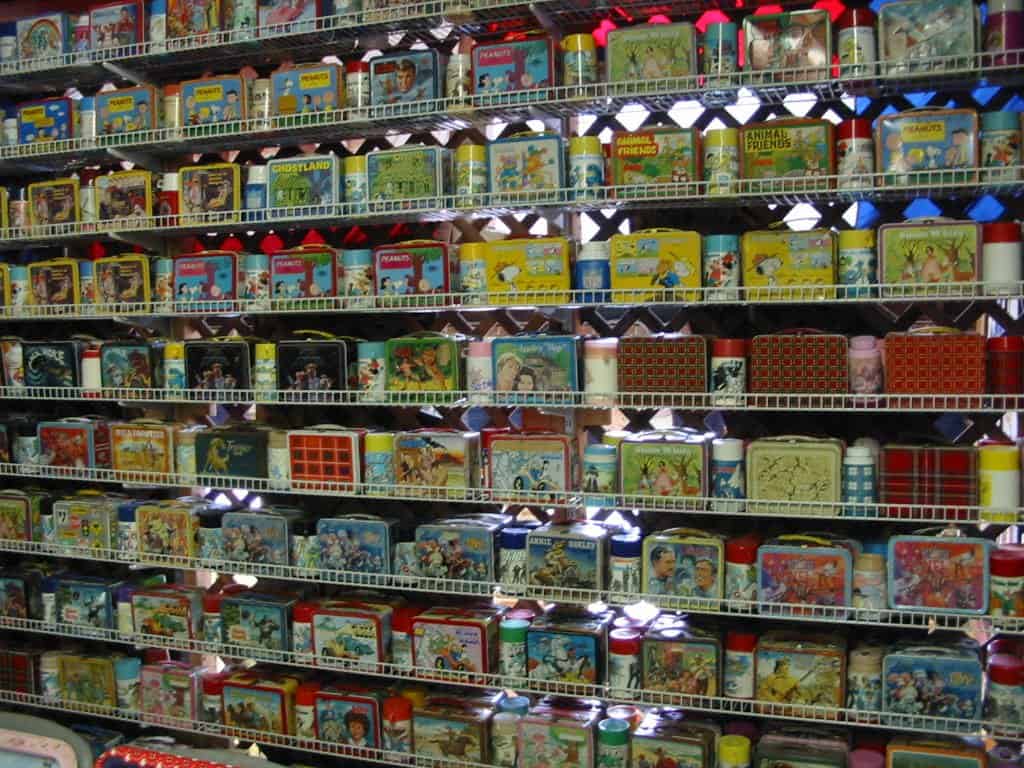 Containing over 675 lunchboxes, one collector decided to sell off his world record collection. This entire collection went for an astonishing $1.7 million. 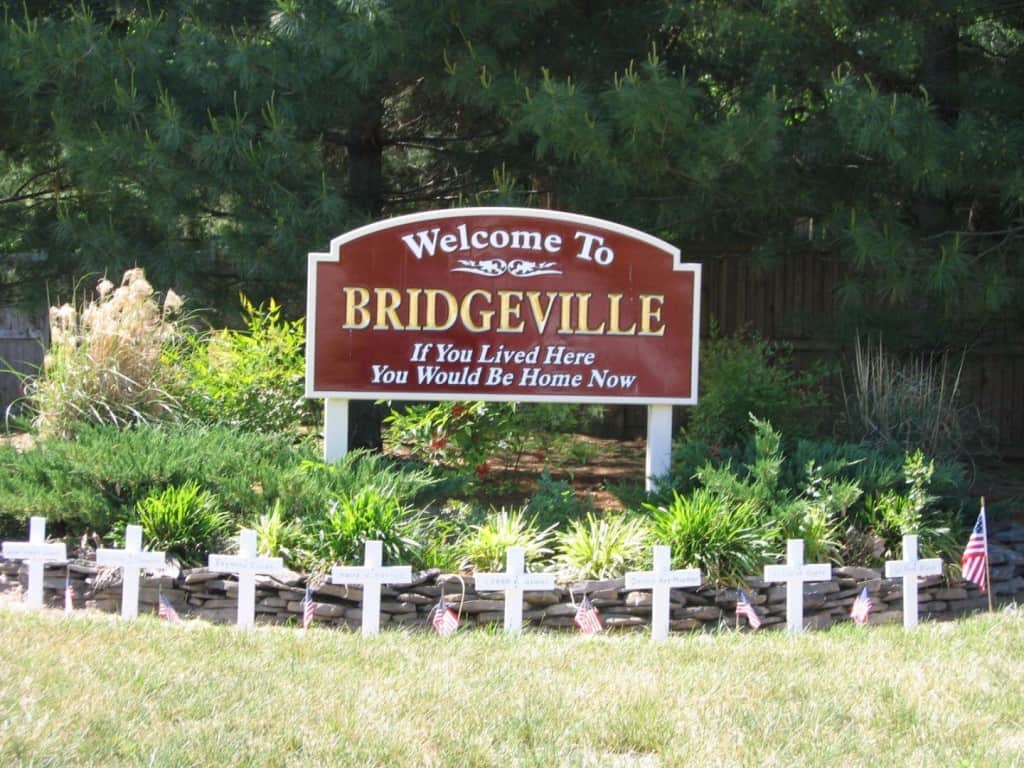 You can sell just about anything on eBay — and that includes an entire town. A family who owned the town of Bridgeville, CA, decided to auction off the location in 2002. The entire town only consisted of 30 residents, 8 houses, a single post office and café. A winning bidder who purchased the town for $1.77 million originally thought of revamping the town but decided it was too much work and sold it years later. 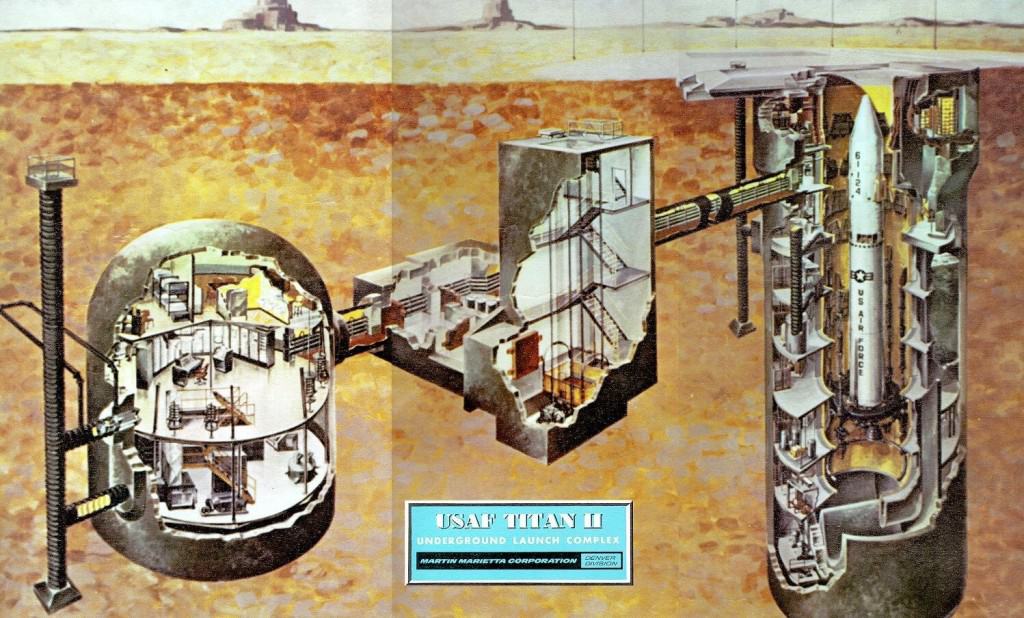 After 9/11, realtors Gregory Gibbons and Bruce Francisco purchased an old missile base silo and converted it to a safe bunker with a home placed on top. Originally, the duo thought that the underground base would be a safe haven that families would fight for because of the terrorist attacks. Valued at $18 million, the home finally sold through eBay for only $2.1 million. 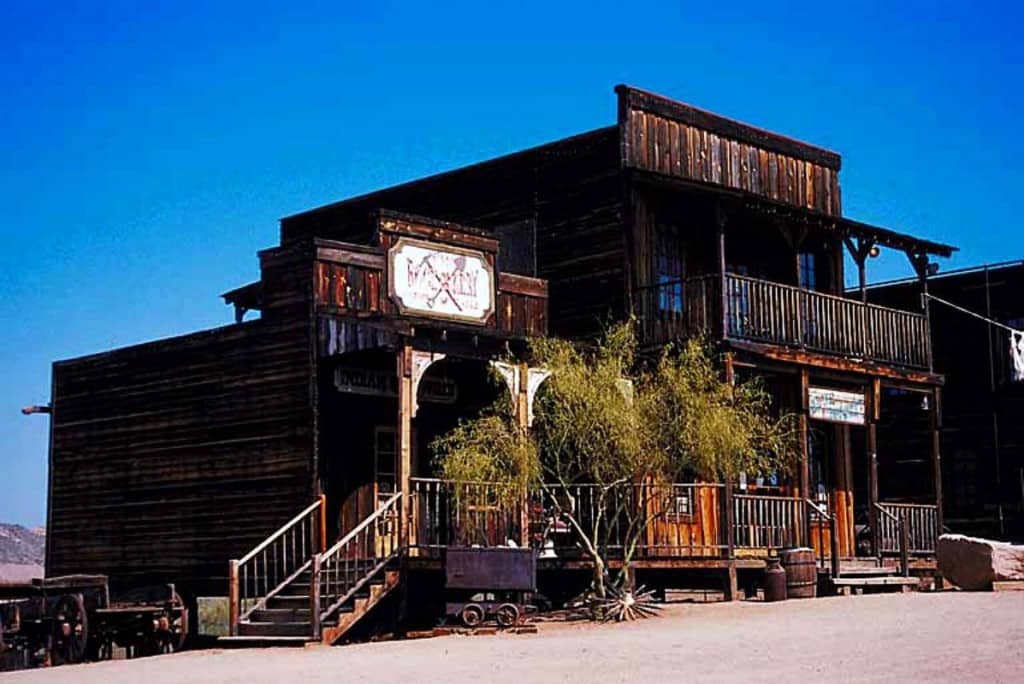 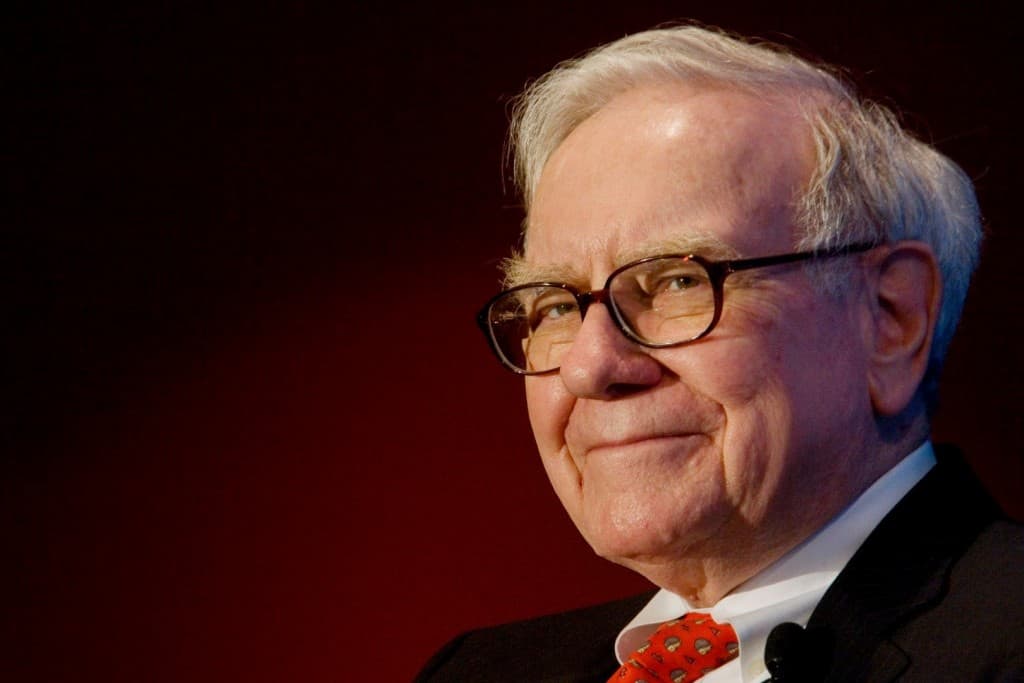 In 2010, you could win a lunch date with billionaire business guru Warren Buffett. The auction was special to which all the earnings went to a charity. A whopping $2.6 million was the winning bid and for that price we hope the lunch was filled with some investment advice. 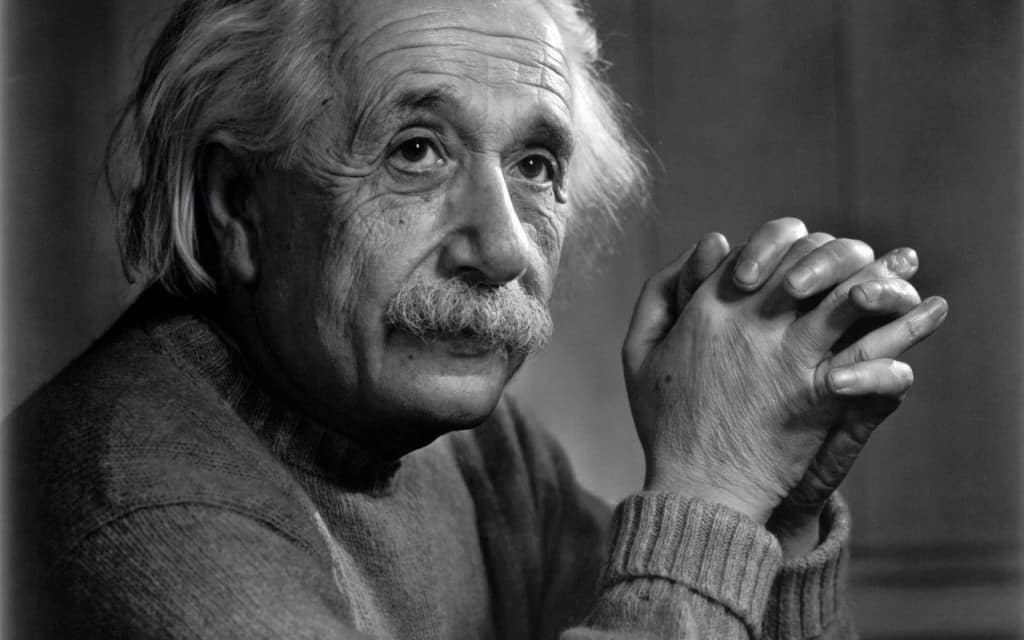 Albert Einstein wrote a letter on his views of religion and God. This was near his death and the letter was originally sent to Erik Gutkind, a Jewish philosopher. In 2012, the handwritten letter was sold on eBay for $3 million. 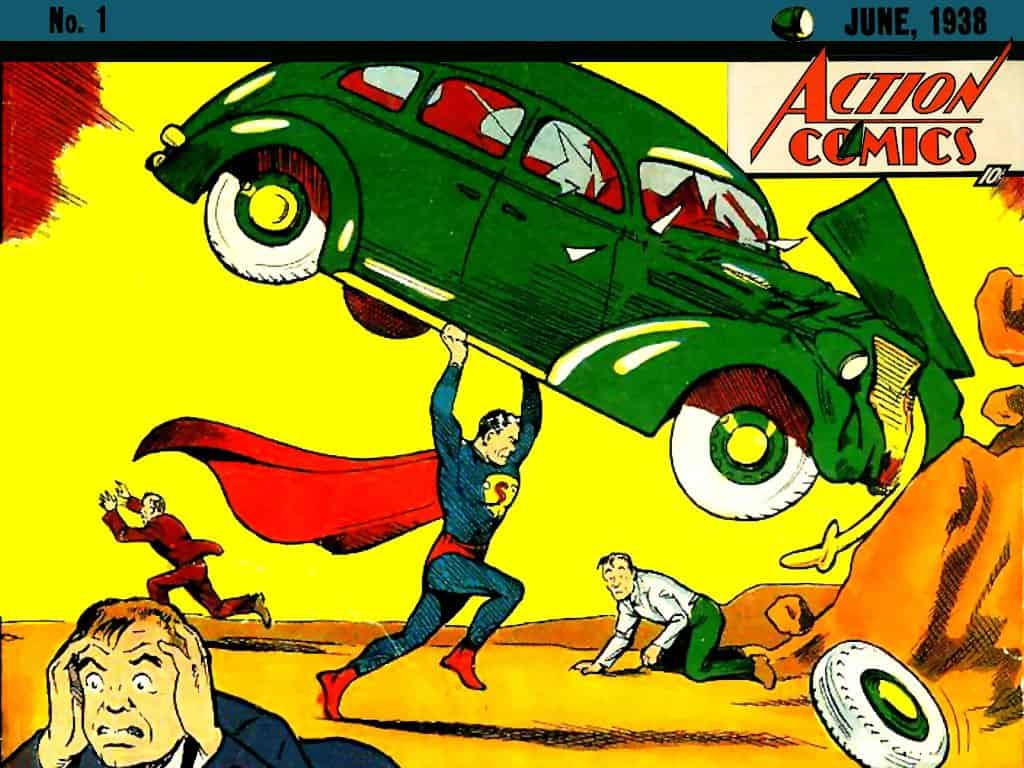 A mint copy of Action Comics #1 was sold on eBay for $3.2 million. Originally, the comic was released in 1938 and features several comic book heroes, most notably Superman. 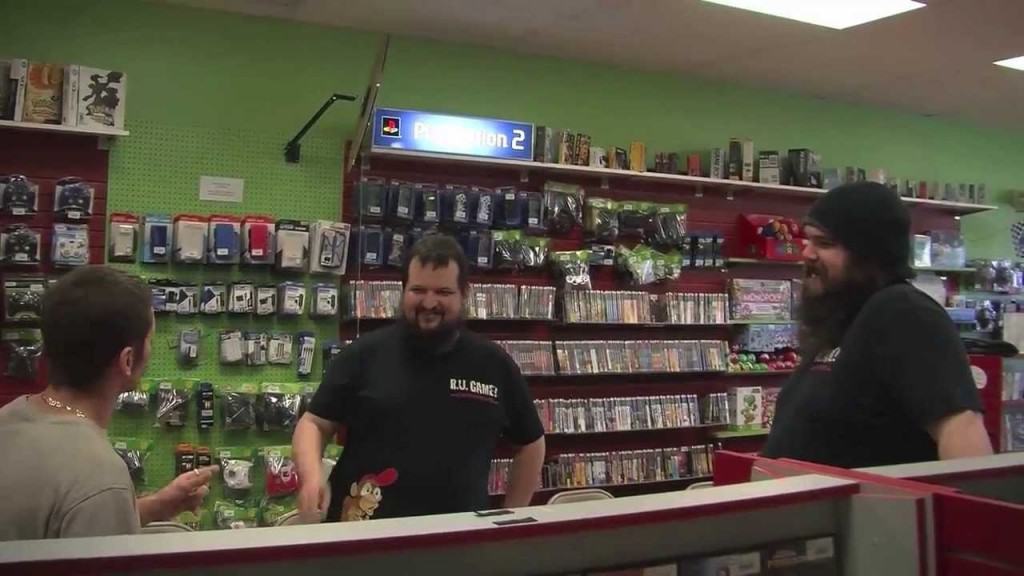 Shane Butcher sold his own “life” in a sense. This millionaire sold everything he owned for $3.5 million which included his two homes, cars, office, and his R.U. Game franchises. The reason behind his possessions being sold away was so that he can start a new dream. 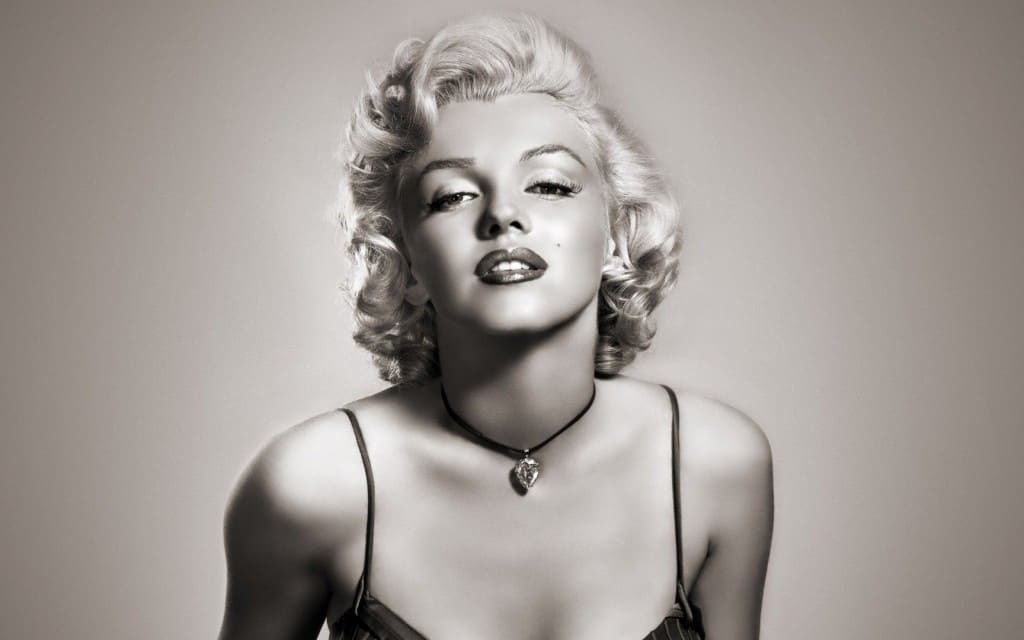 In 2009, Elsie Poncher sold her husband’s crypt to help pay for her Beverly Hills home. What made the crypt so special is that it’s located right above Marilyn Monroe’s and, because of that, Poncher managed to gain $4.6 million out of the deal. 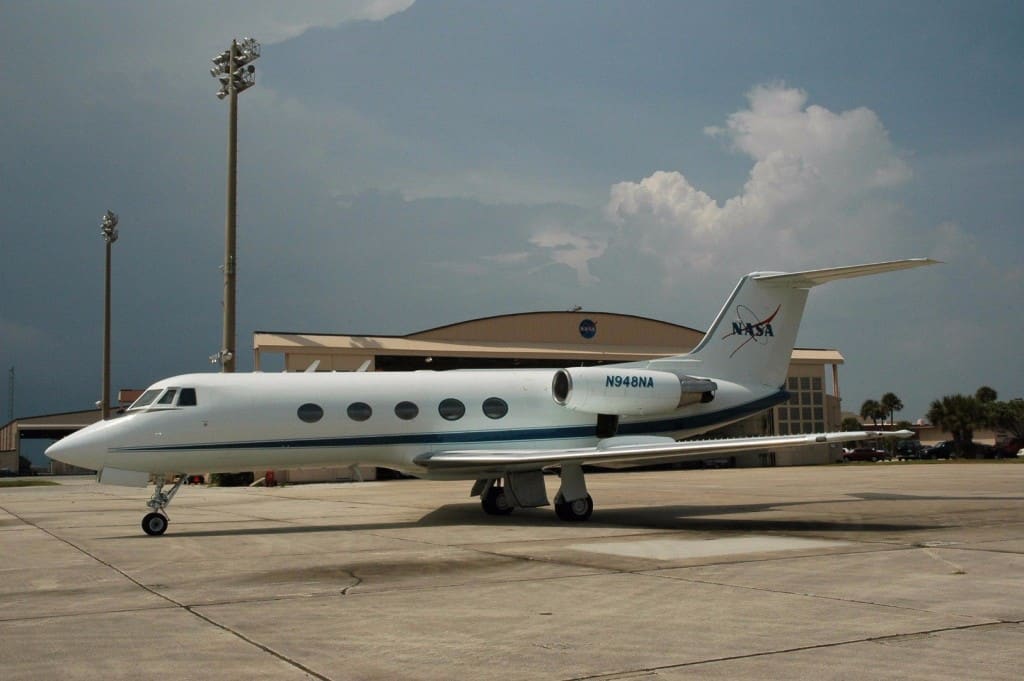 Tyler Jet put up a Gulfstream II airplane on eBay in 2001. This is a luxury based jet that can seat 12 and apparently can fetch $4.9 million, or at least that’s what a charter company in Africa paid for it. 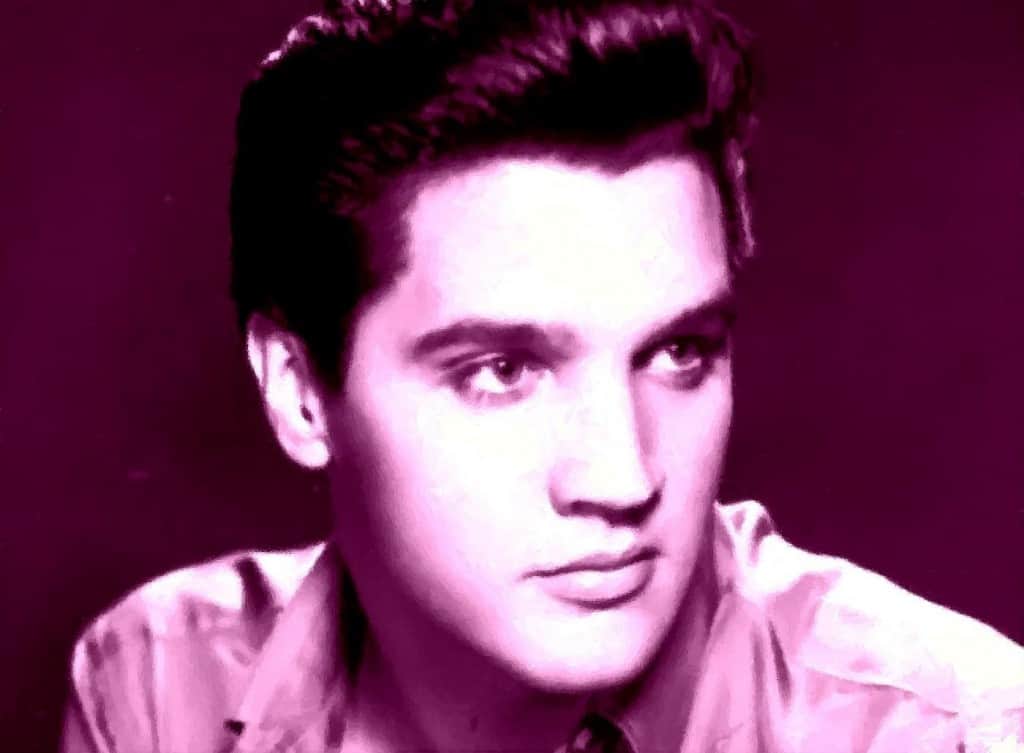 Artist Gerald Sabatini painted an image of James Dean and Elvis Presley where they were ultimately featured on eBay. These hand-made paintings were set to be purchased for $7 million and during the auction, the listing received two offers but neither offer were accepted. Evidently the owner of these two paintings is firm on their $7 million price tag. 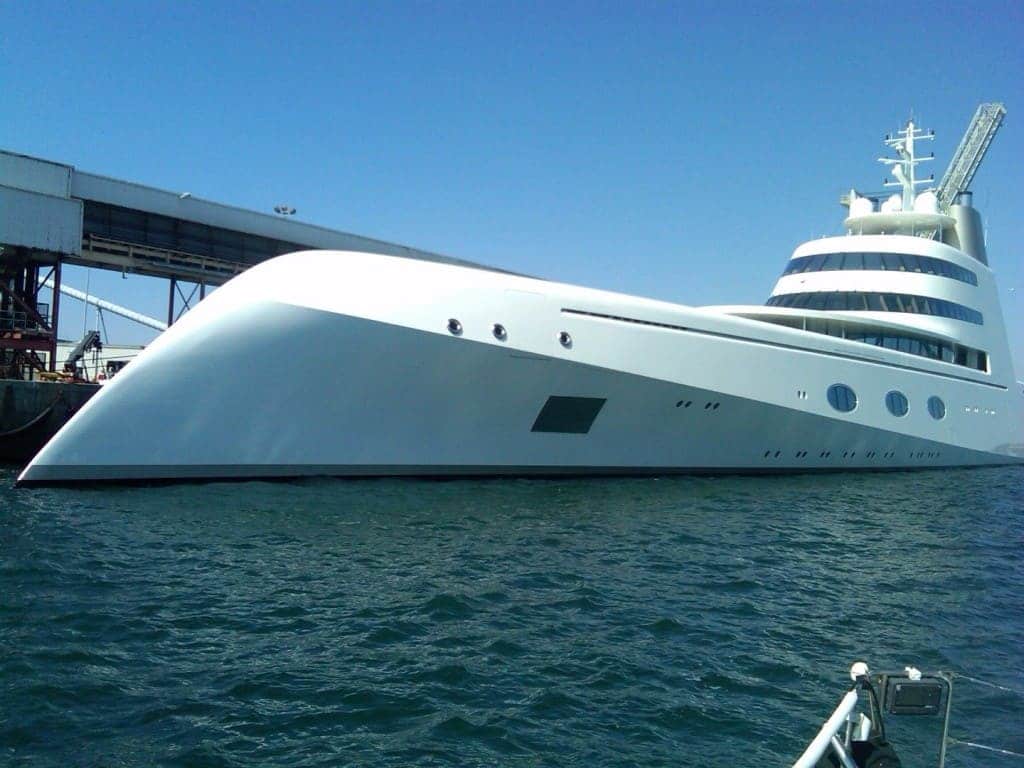 The most expensive item to be sold through eBay was a gigayacht. This luxury beast is over 400 feet long, contains two VIP suites, several guest cabins, a spa, cinema, and a helicopter pad. Roman Abramovich, a Russian billionaire, purchased the gigayacht for $168 million back in 2006.