In a world where everyone is connected and constantly staring at their smartphones, the constant need to share thoughts and opinions is something that happens to all of us. That’s why the number of idiotic thoughts is ever growing and forever recorded on the internet. While many of the statements made by idiots on social media just make us mad, we can still have a good laugh at them every now and then. Here’s ten hilarious photos proving that idiots are all around us, and really are taking over the world.

Here’s to those who think that you need a passport to go to Hawaii. 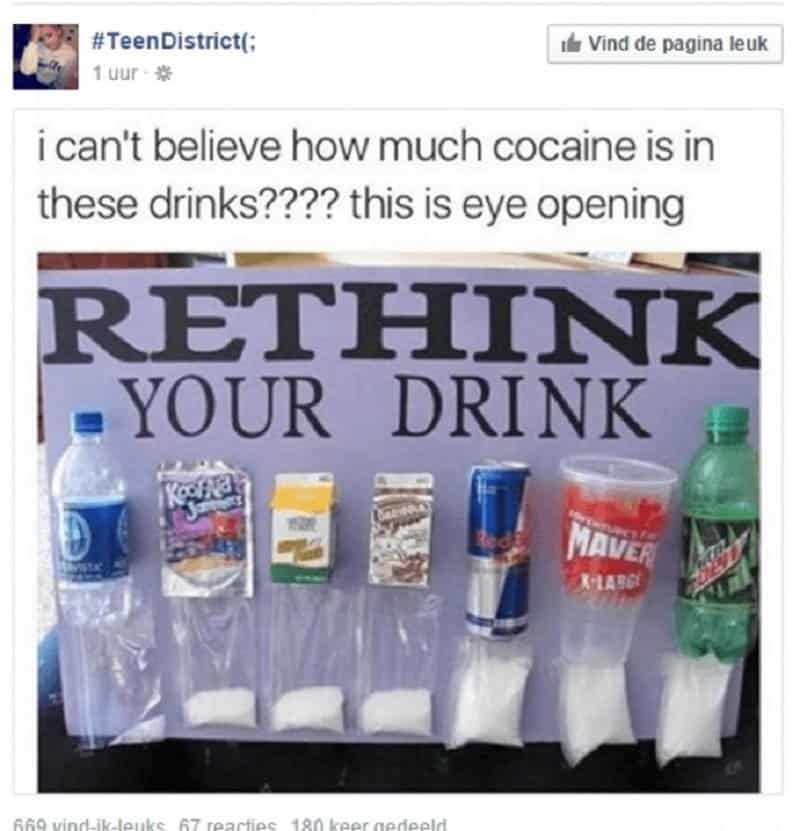 Wow, there’s no way that’s sugar. It must be cocaine. 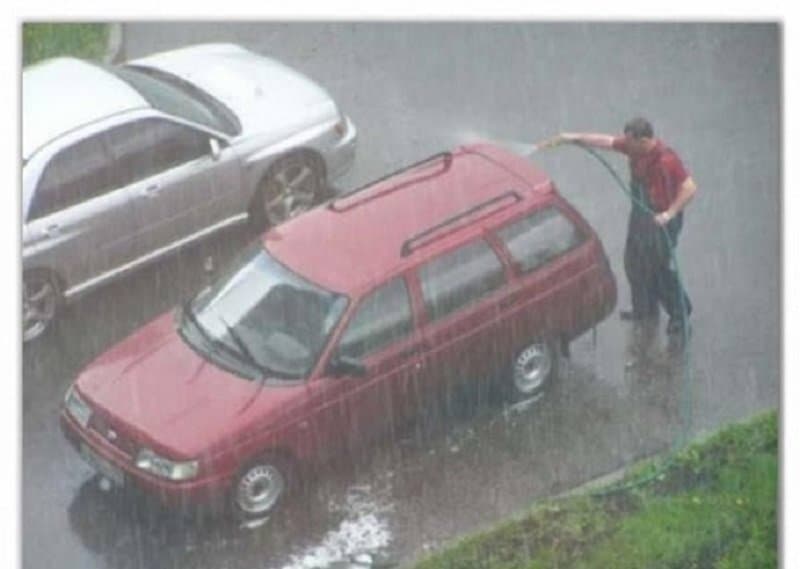 That rain is sure making the car really dirty. 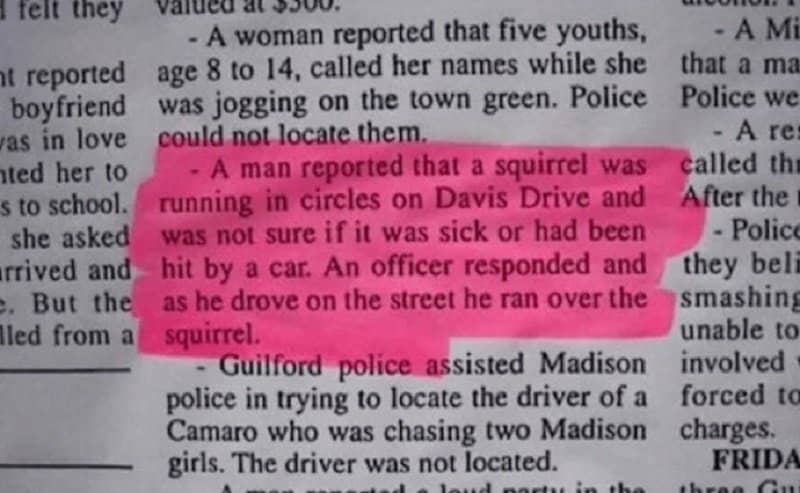 We have an inkling that the squirrel is the smartest participant of this story. 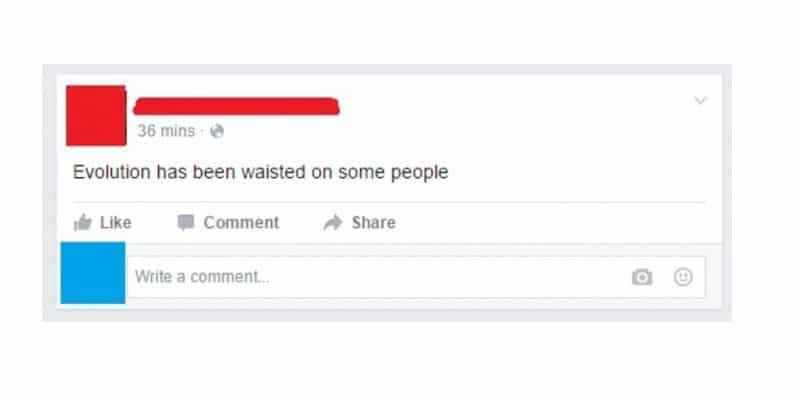 Maybe it can be taken an inch or two in height too. 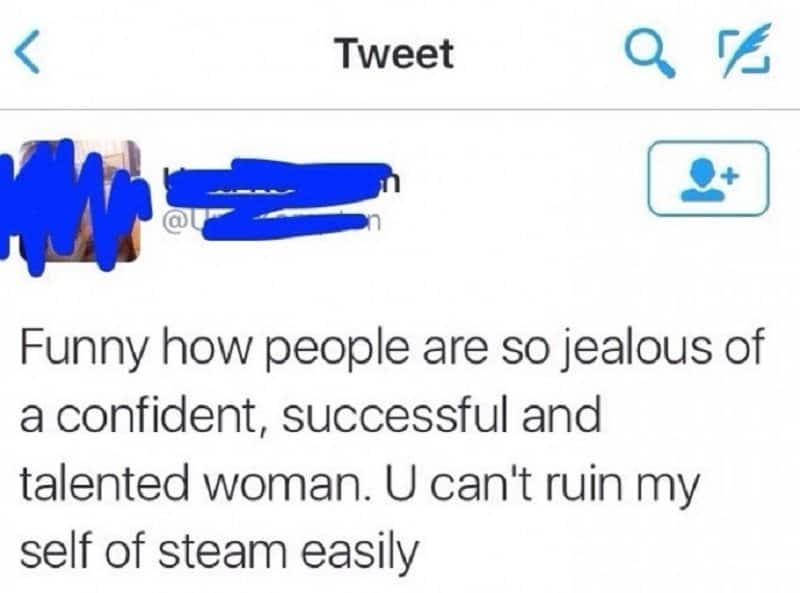 That self of steam cannot be ruined. 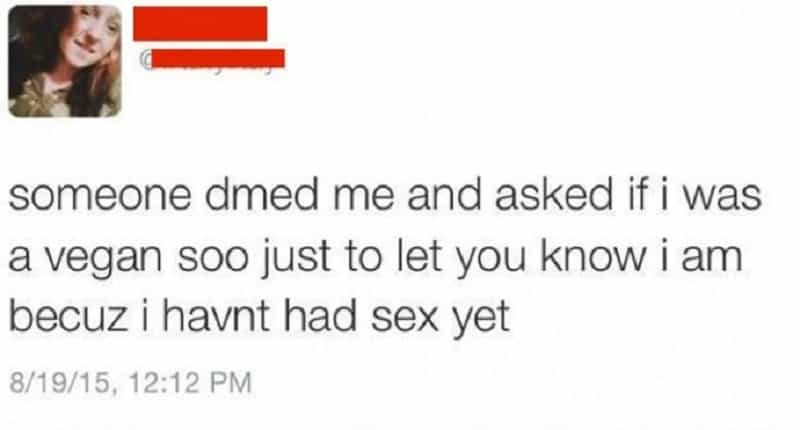 We have a feeling some vegans might not agree with this logic. 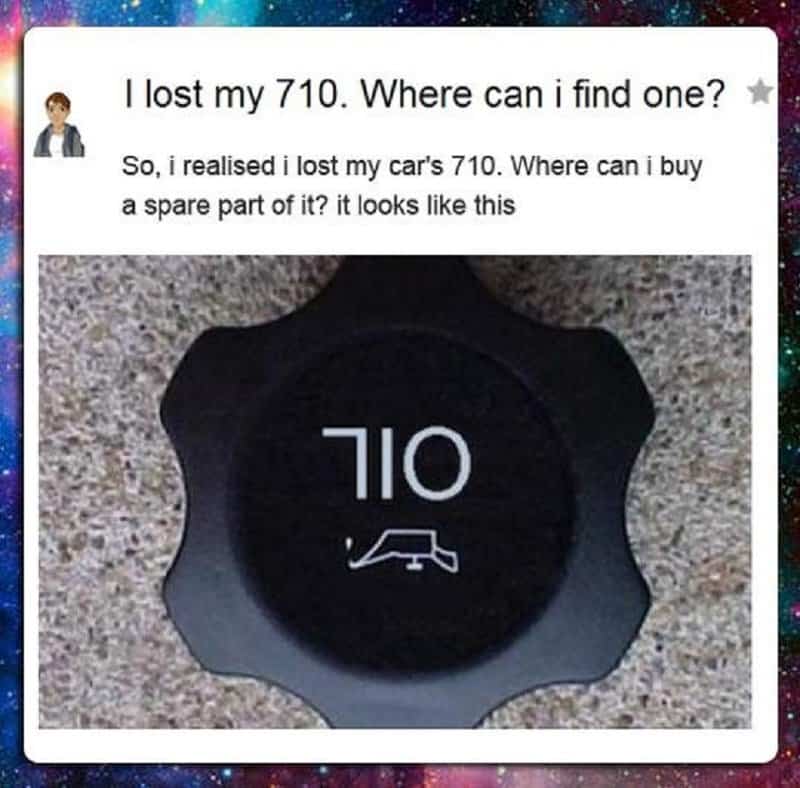 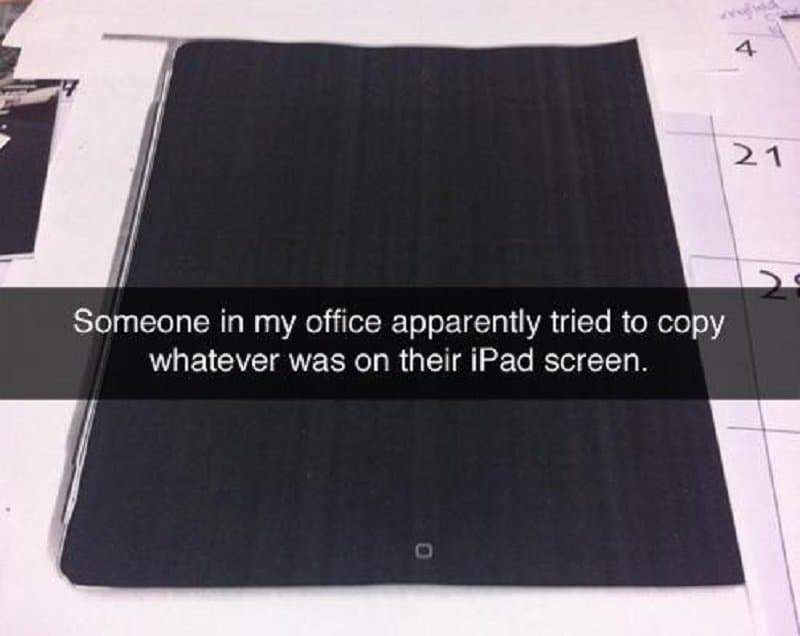 Life would be easier if this was an actual thing. 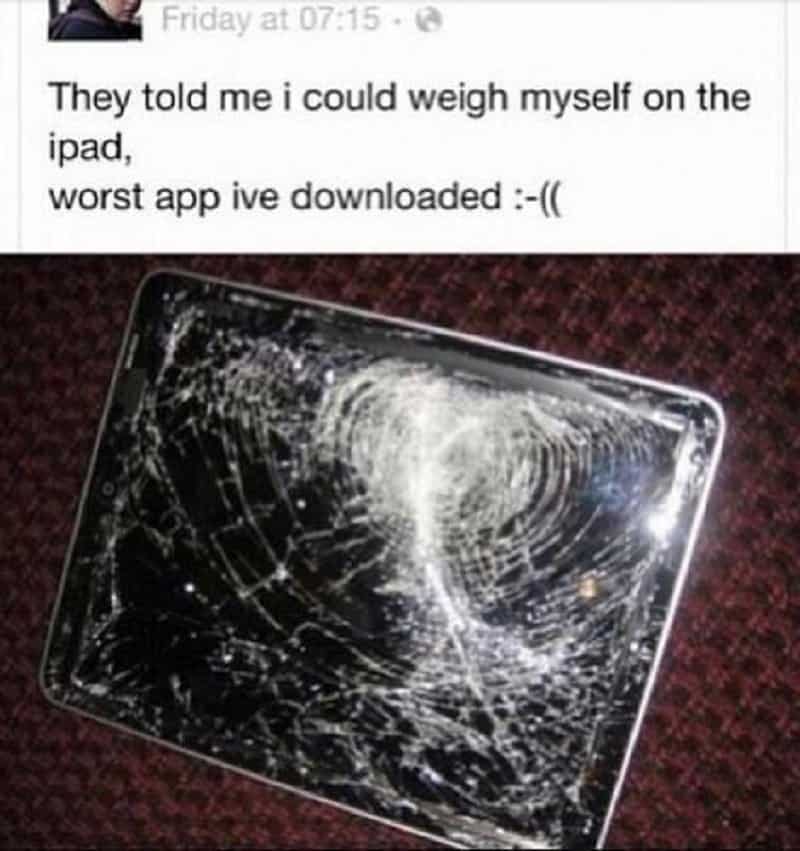