Throughout time and history, an uncountable amount of wars have taken place amongst societies looking to bolster their own religion, territory, or incomes. In order to fight such ways, these nations must make use of new found weaponry, some of which were highly impractical, overly complicated, badly designed, and simply built in the very wrong era. Much of these weapons were in an odd combination between innovation and being completely useless. Some were adopted by militaries across the entire world, despite their known flaws and shortcomings. Here are ten completely impractical, hilarious firearms from history. 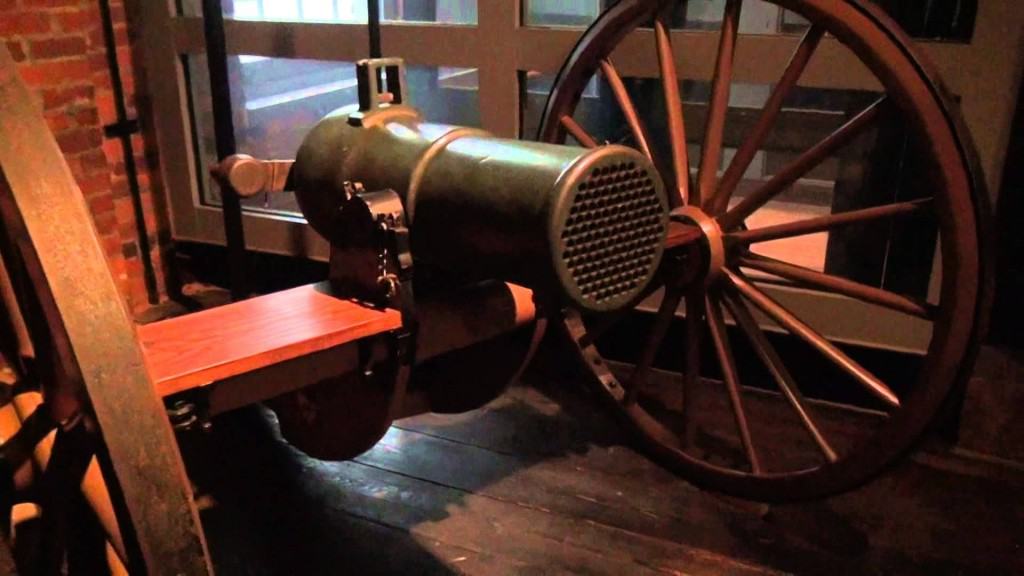 The Vandenberg Volley Gun was a breech-loading weapon that featured up to 451 barrels at a time. It was made to fire .45-caliber rounds from as many of those barrels as possible, but had an extremely low rate of fire that left the gun crew exposed for too long.

Despite being one of the most successful firearms, the Matchlock Musket had some serious faults. To load the weapon, a small bit of gunpowder was placed into the flashpan and closed. It was slow to operate and highly inaccurate. 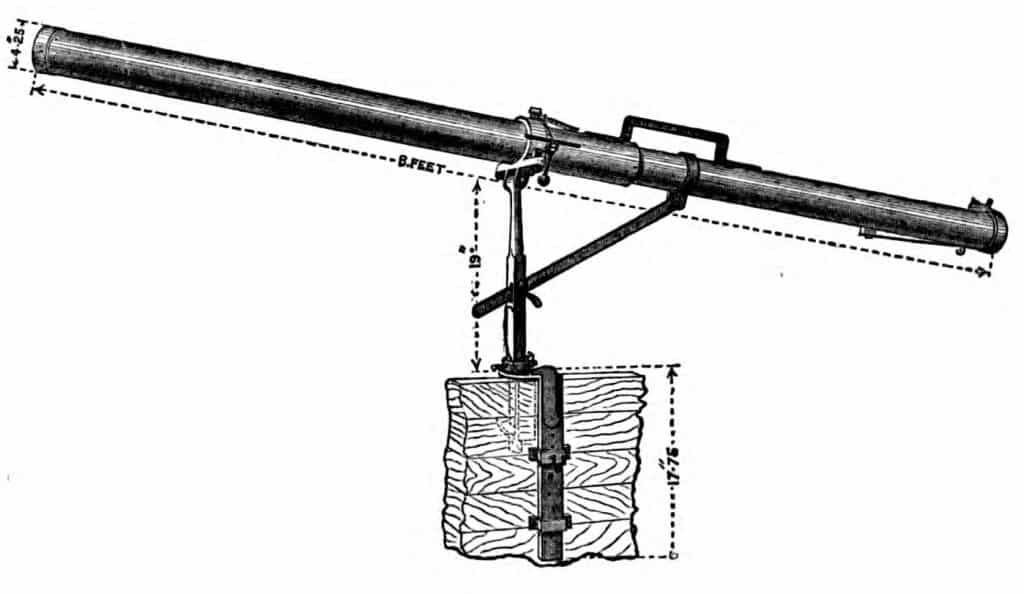 The Hale Rocket was a projectile fired from a metal tube in use by the US military in the 19th century. The rocket was known for erratic flight paths and premature explosions. 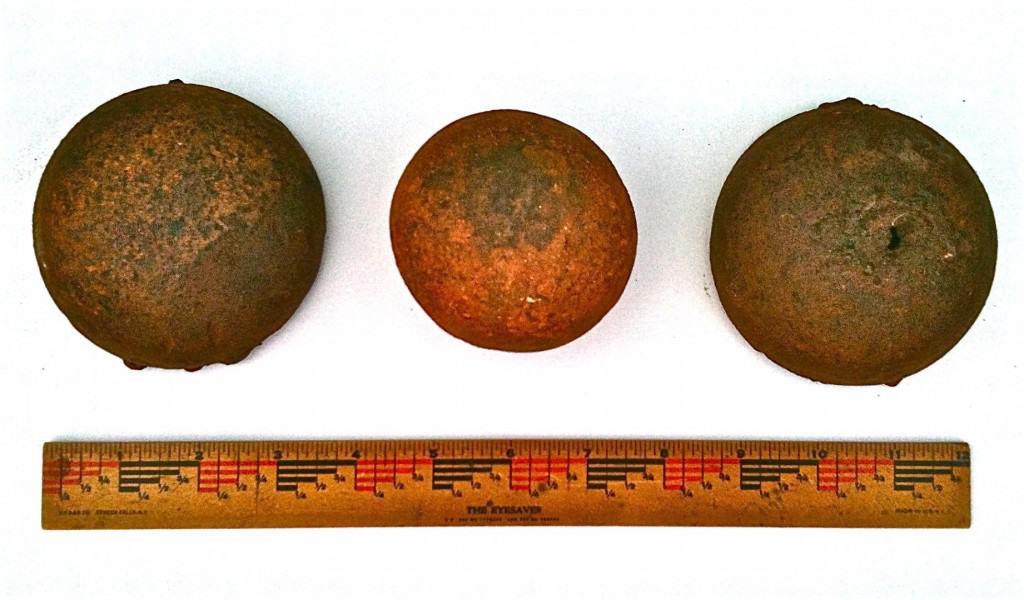 The Hanes Grenade was a hollow sphere packed with explosives. When the grenade hit, the percussion cap would detonate. It was easy to accidentally set off the grenade, however. 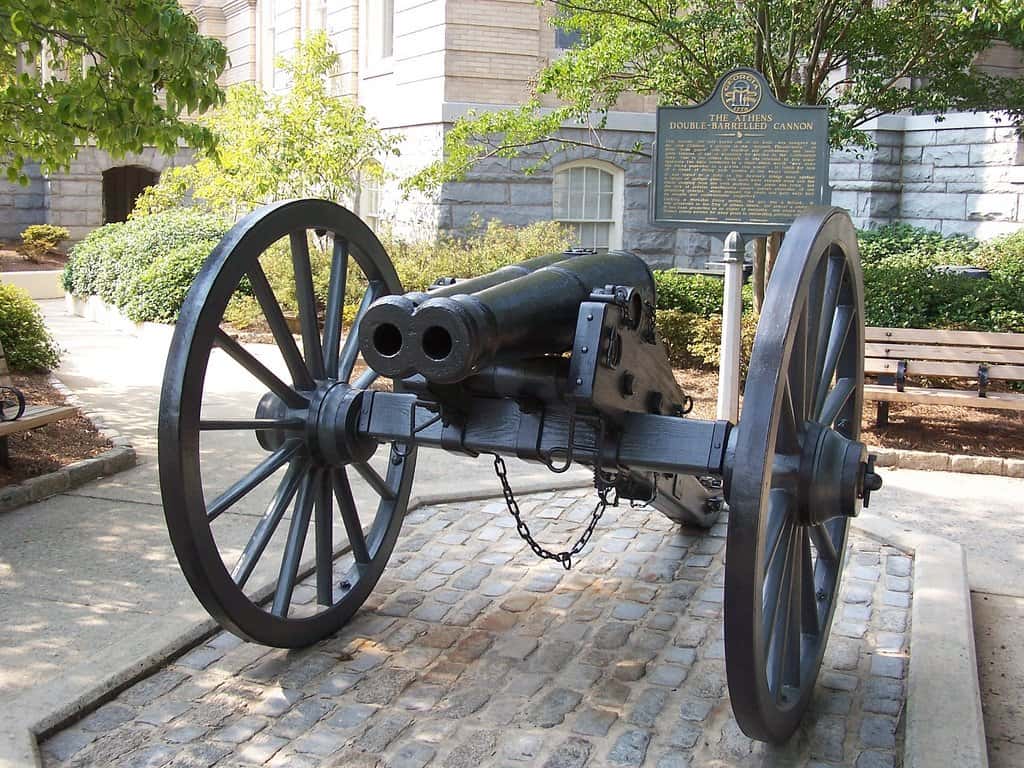 The Double-Barreled Cannon was designed in 1862 for the Confederate Army. The cannonballs being fired from it were connected via chain and were said to spin in flight. The accuracy was so horrible it was refused by the Confederate government. 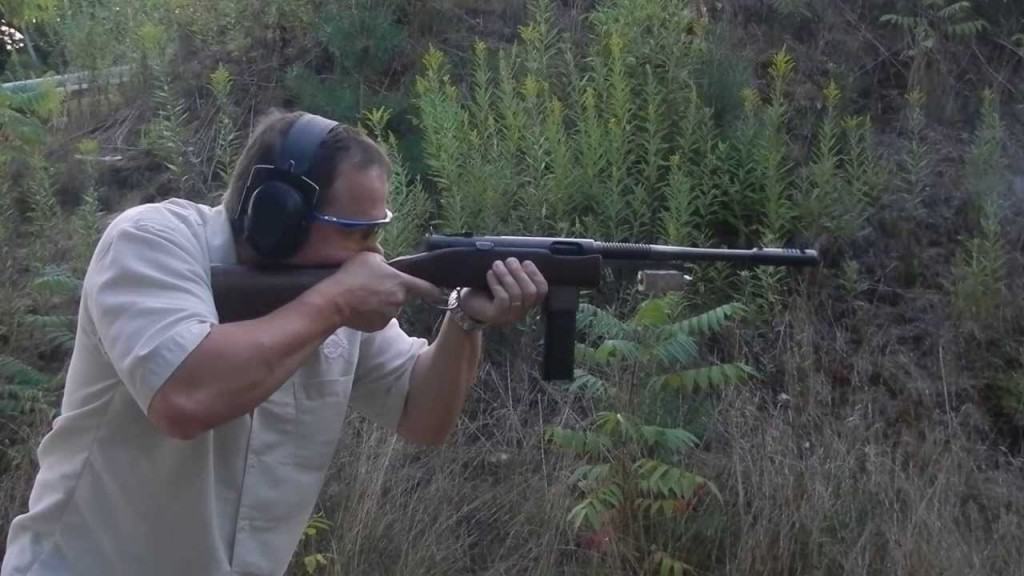 The M50 Reising, a sub-machine gun adopted by the Marine Corp in World War 2, was supposed to supplement the famous Thompson. The gun jammed regularly and was nearly impossible to disassemble and clean. 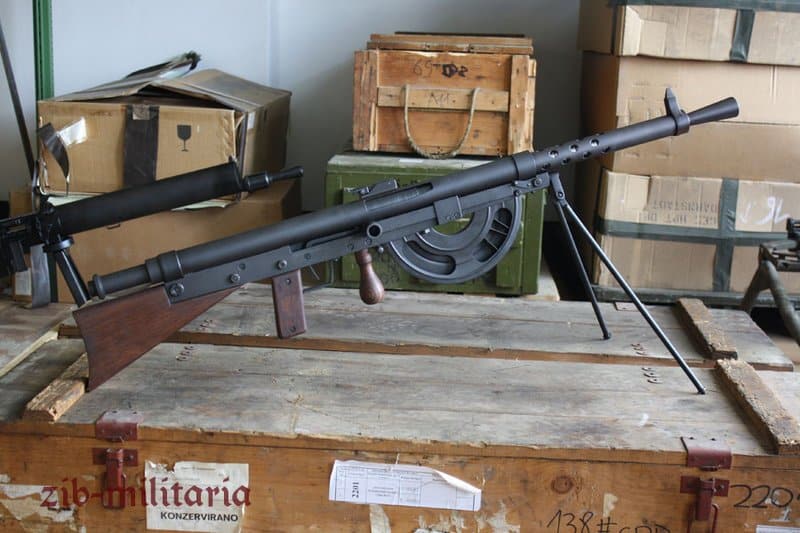 The Chauchat was designed for the French army in World War 1, but had many faults. The bolt had a tendency to overheat easily, which made the entire weapon useless until it cooled off. 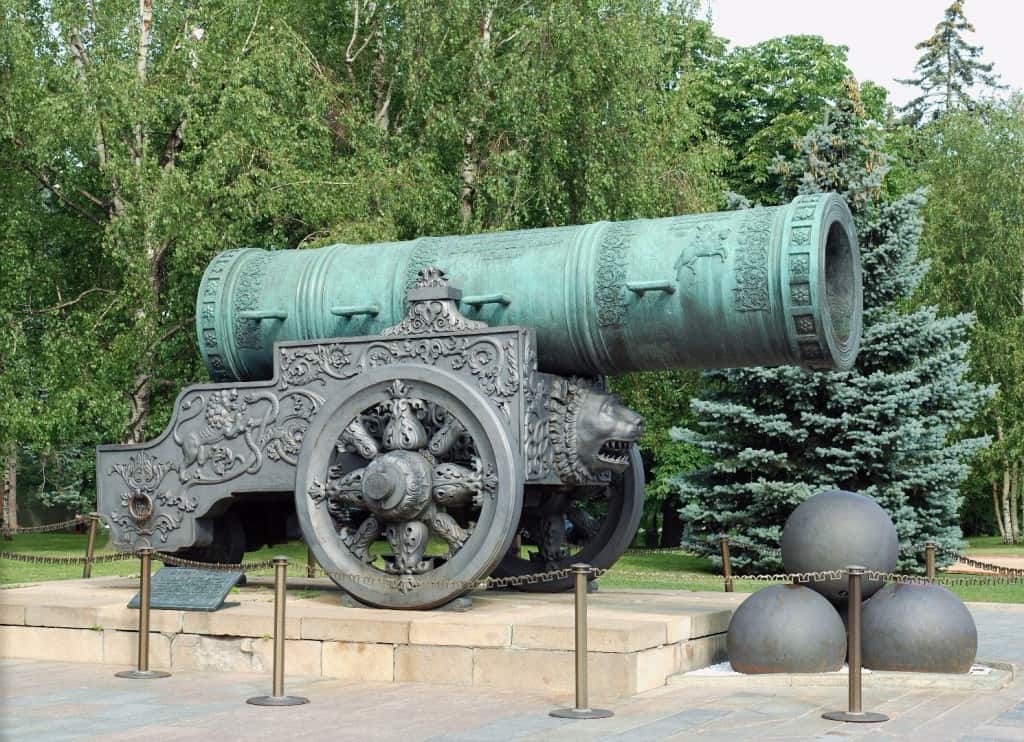 The Bombard was a large-caliber cannon used during the Middle Ages to lob cannonballs made of solid stone. They were effective at destroying castle walls, but transporting was a monumental task most armies could not accomplish easily. 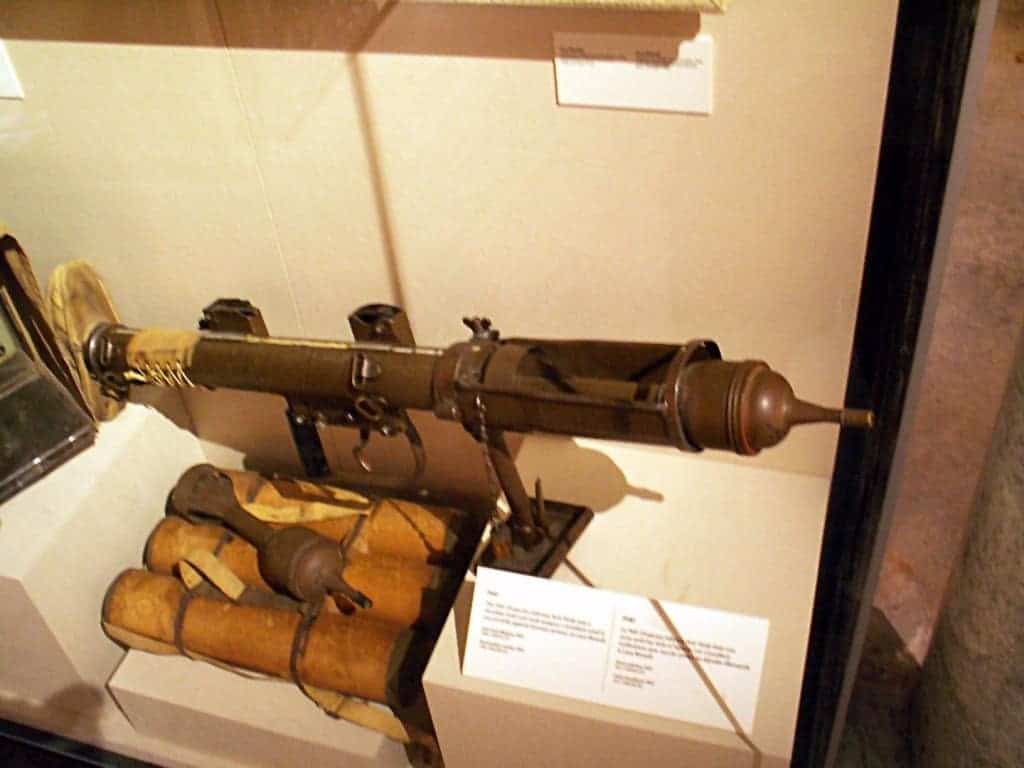 The PIAT was a British anti-tank weapon used during World War 2 to take out heavy German tanks. The weapon was known for its high recoil, which left many soldiers injured after firing. 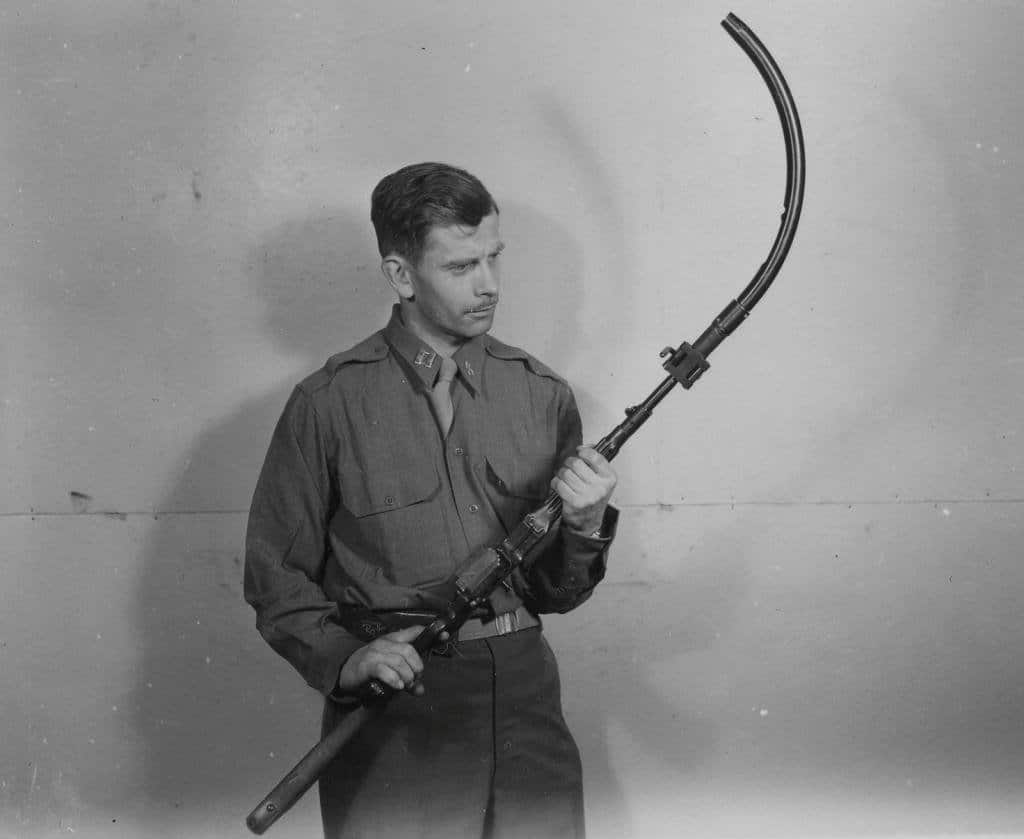 The Krummlauf Device was a bent barrel attachment for the German StG 44 rifle during World War 2. The attachment allowed soldiers to fire around corners. When firing, the extended barrel causes the round to lose velocity, plus it wore out faster than most barrels. Some bullets shattered the curve entirely.