Gaming’s 10 Most Disappointing Moments in 2014

For a year that promised to show off what the Xbox One and PlayStation 4 could do, in terms of games and features, 2014 has been a very disappointing year for gamers around the world. While there have been some excellent games and brilliant features coming to both consoles, the negatives outweigh the positives.

From games to gamers, arguments to backlashing, this list will cover 10 of the most disappointing moments for gaming in 2014. 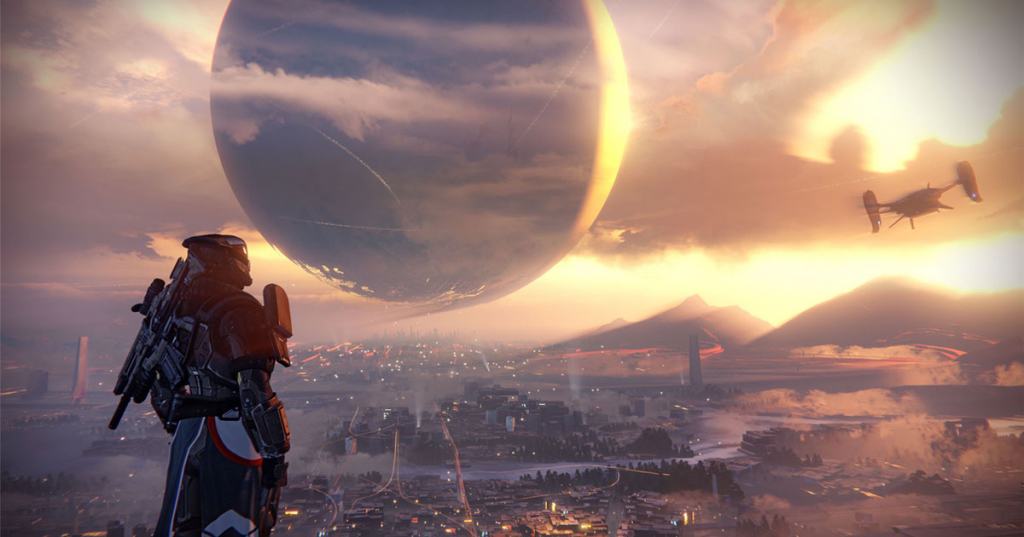 Destiny is Bungie’s epic first person shooter with MMO elements, their first major project since Halo: Reach. Built up for a number of years as the game to own, Destiny was the subject of immeasurable hype, which ultimately led to its downfall upon release. Fans felt betrayed and misled, citing promised features that weren’t in the game, and discovering that Bungie had locked out content specifically to sell later as DLC. Destiny is great; just not what it was built up to be. 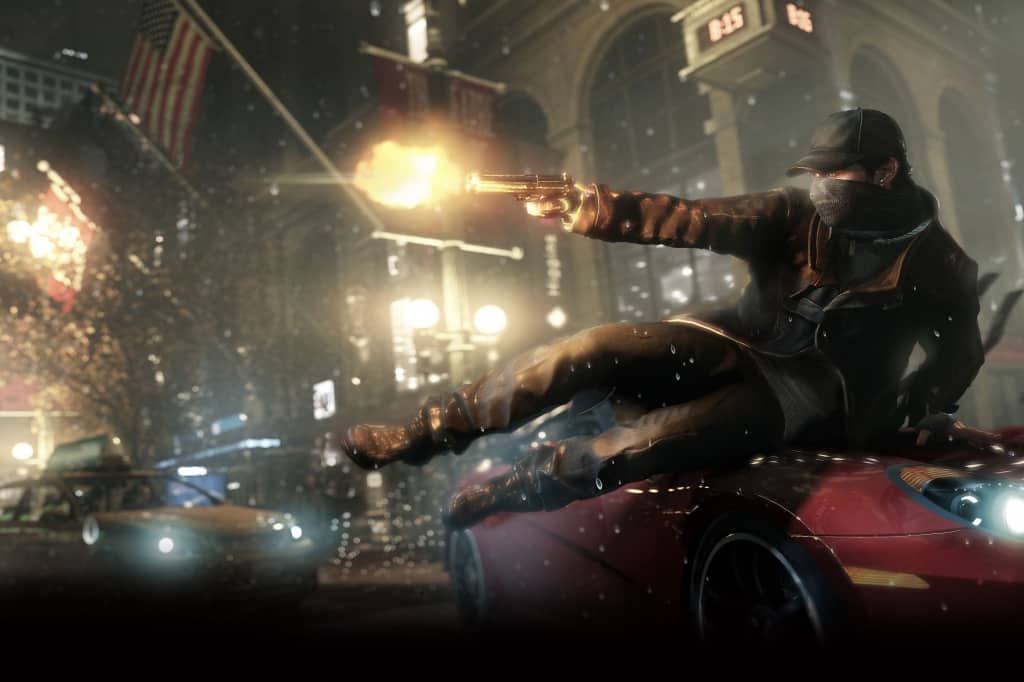 Similarly to Destiny, Watch Dogs was a new IP that Ubisoft had been developing for a number of years. First showing it off at E3 2012, fans again built up hype and excitement, only to feel disappointment after Ubisoft delayed its release by six months. When it finally did release, fans found a number of core features missing, and the graphics had been considerably downgraded. 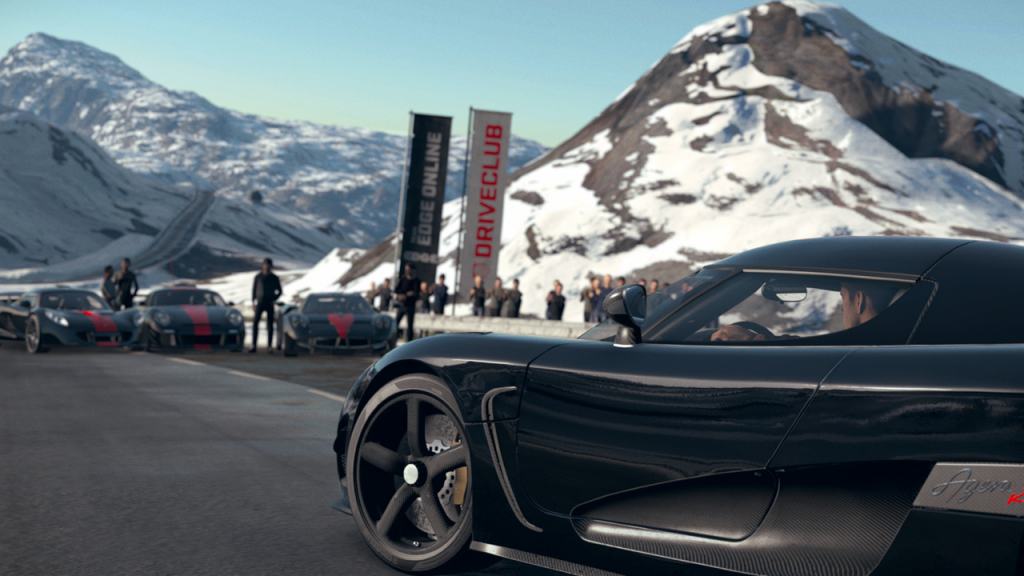 Driveclub was originally supposed to launch alongside the PlayStation 4 in November, 2013; instead, it was delayed for an entire year. When it did launch, players complained that the driving mechanics weren’t smooth, the online system was – and still is – unreliable and somewhat inaccessible, and the free PS Plus version that was supposed to arrive alongside the full version is still nowhere to be seen. 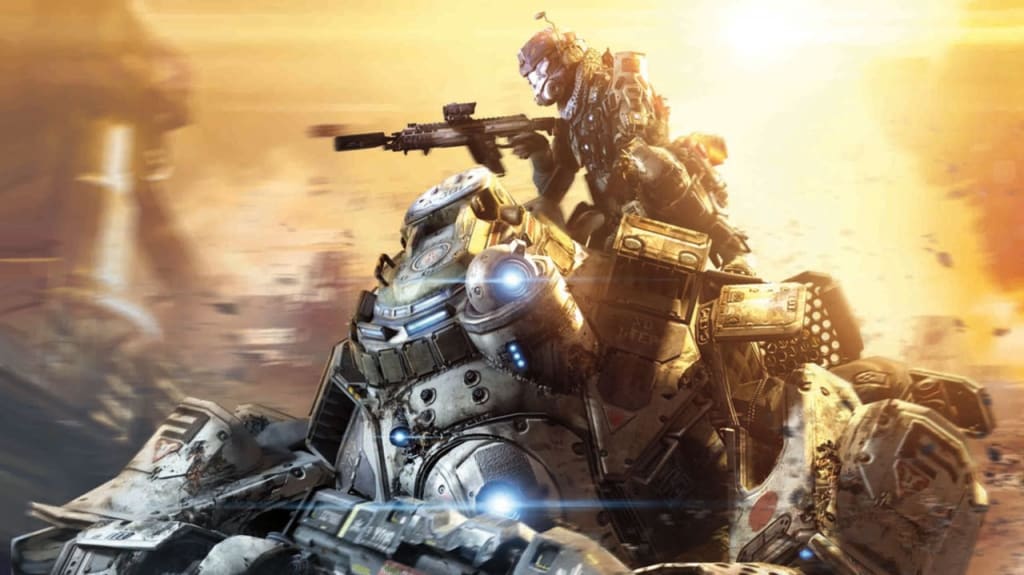 Titanfall was lauded by many as ‘the CoD killer’. Headed by former Call of Duty developers, Respawn Entertainment made Titanfall a fun and fluid multiplayer shooter. Unfortunately, being the subject of too much hype was Titanfall‘s downfall – that, and some players’ problems with the AI and the game’s replay value. It’s a good game; just not what it was built up to be. 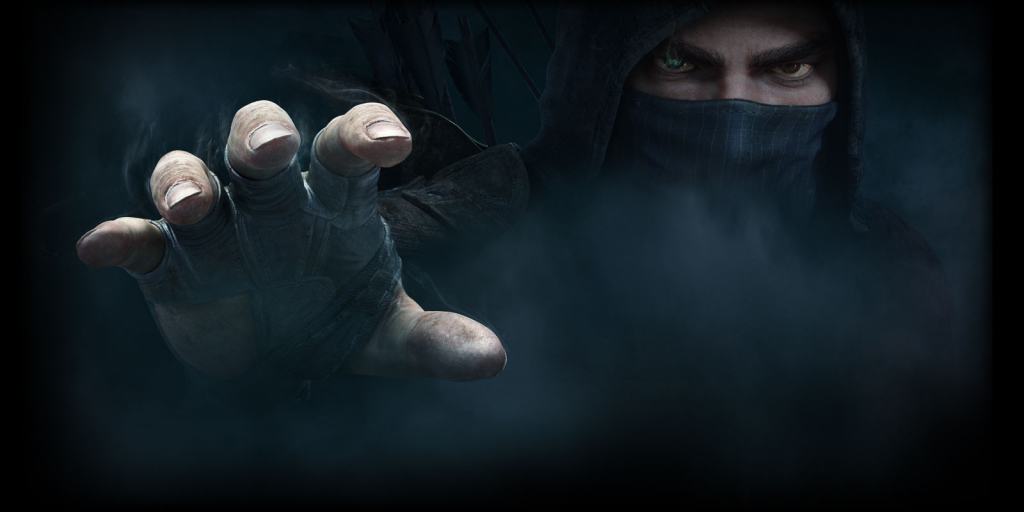 Developed by Eidos Montreal, Thief is a reboot – and the fourth instalment – of the Thief series. Because the original Thief titles are held in such high regard by stealth fans, this reboot failed to re-invigorate the genre, and ultimately didn’t live up to expectations. 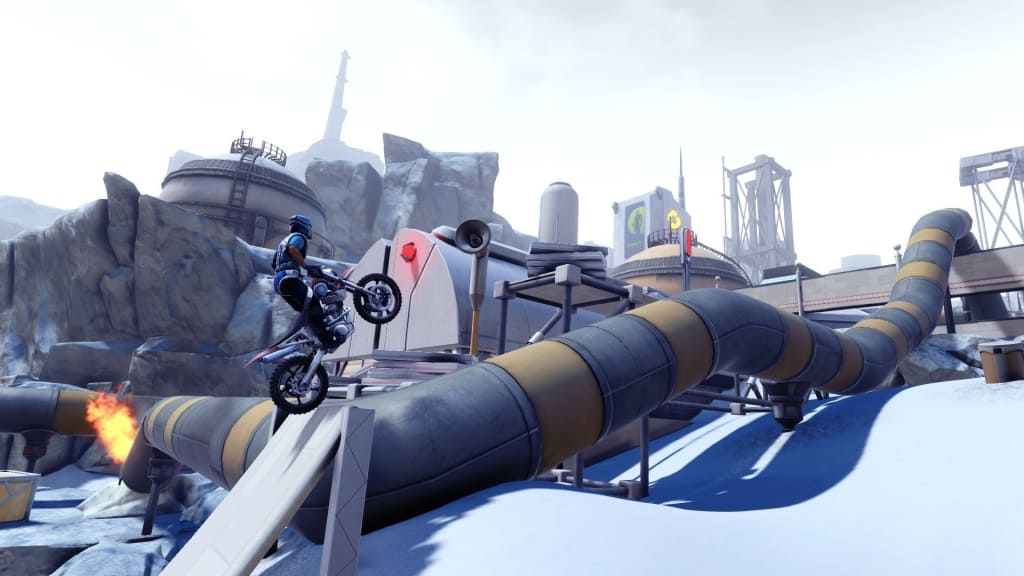 RedLynx’s Trials Fusion is by no means a bad game – in fact, it’s pretty great. Unfortunately, it just didn’t live up to its predecessor, Trials Evolution. Trials Fusion had basic features missing at launch, such as online multiplayer, the ability to create Supercross (local multiplayer) tracks, and little bits and pieces from Track Central. Ultimately they were added in, but they were still basic features that should have been included from day one. 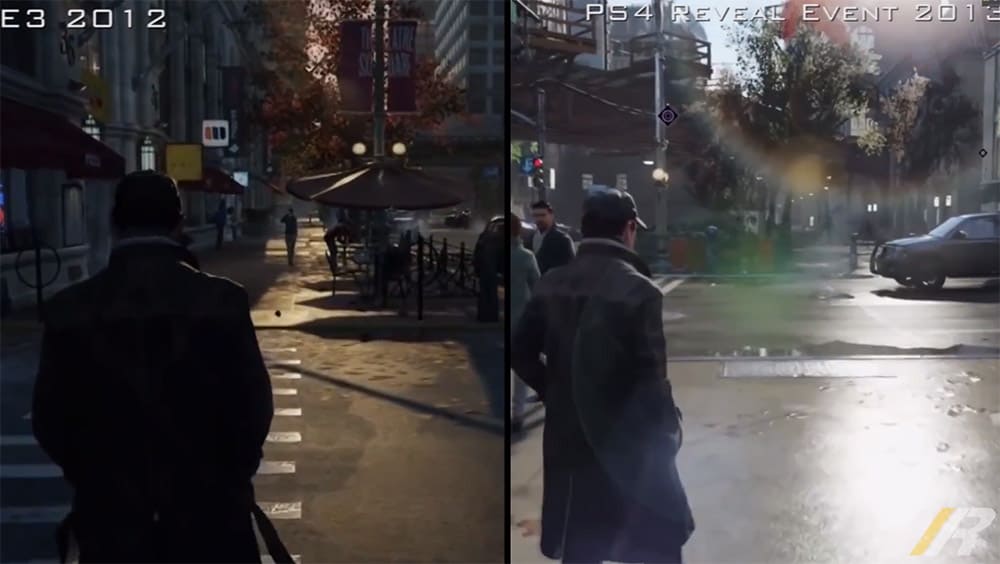 While it’s a given that you have to put your best foot forward, there has been a trend in recent years among game developers – to show off the best and brightest version of your game at conferences and game shows, then release a version that doesn’t look or play quite as good. Gamers pointed this out with Watch Dogs, as you can see above, Assassin’s Creed Unity, Aliens: Colonial Marines, and even Infamous: Second Son. 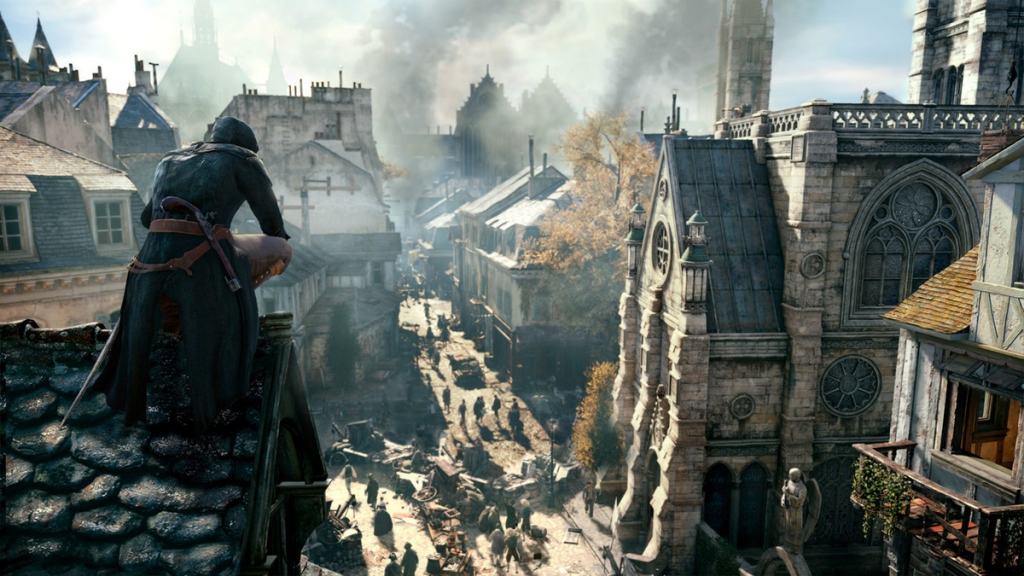 Gamers are in a weird state at the moment where they completely demolish a game if it doesn’t run at 1080p resolution, or 60 frames per second. The argument is that it should be a benchmark, but when developers have to sacrifice resolution to improve other parts of their game, it doesn’t go down too well. See: gamers pulling support of Assassin’s Creed Unity because Ubisoft is aiming for the same resolution across the Xbox One and PlayStation 4.

GamerGate is an ugly, convoluted mess of finger-pointing and sexism. While the original goal of GamerGate was to point out bias and conflicts of interest within video games journalism – to achieve transparency in their news – other, more irresponsible members of the community seized the movement and used it to target women in the industry, creating a twisted monster of clashing ideals. No one really knows who supports what anymore. 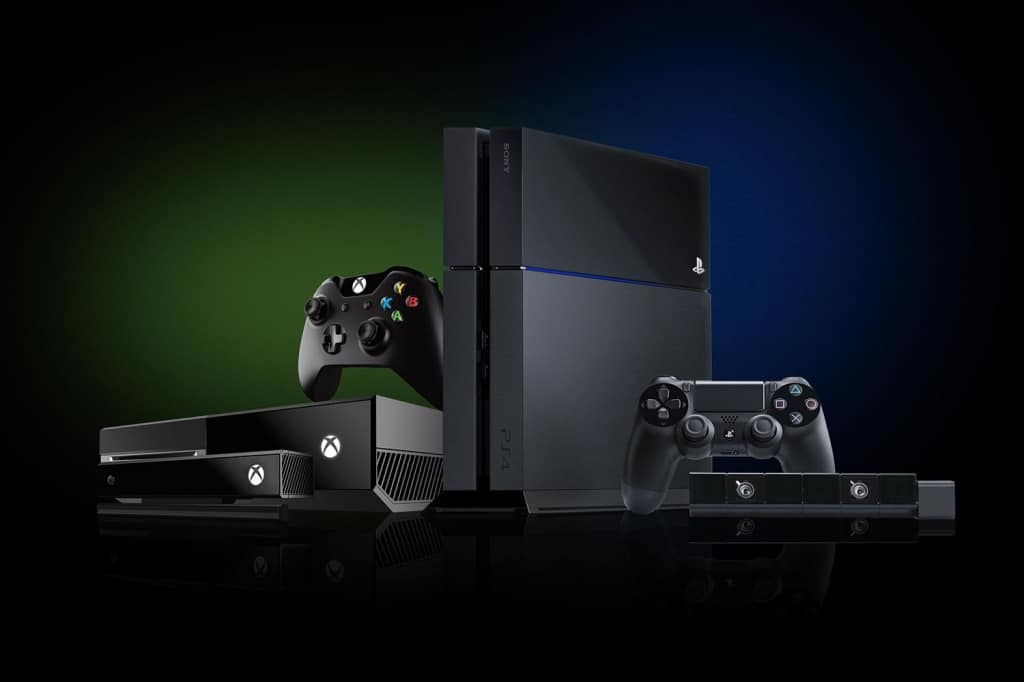