16 Designer Dog Breeds That Will Melt Your Heart

When considering dog adoption, don’t rule out the crossbreeds. Scientific research indicates they’re generally healthier and longer lived than their purebred counterparts. Not to mention, there are some truly adorable combinations out there, like the playful cheagle (half Chihuahua, half beagle), or regal bullpug (half English bulldog, half pug).

The term “designer dog” was first used in the late 20th century, and refers to companion dogs who have been deliberately crossbred from two or more purebreds. Reputable breeders use this technique to reduce the hereditary health problems found in purebreds, while retaining their personality traits. Here’s our list of 16 designer dog breeds that absolutely melt our hearts. 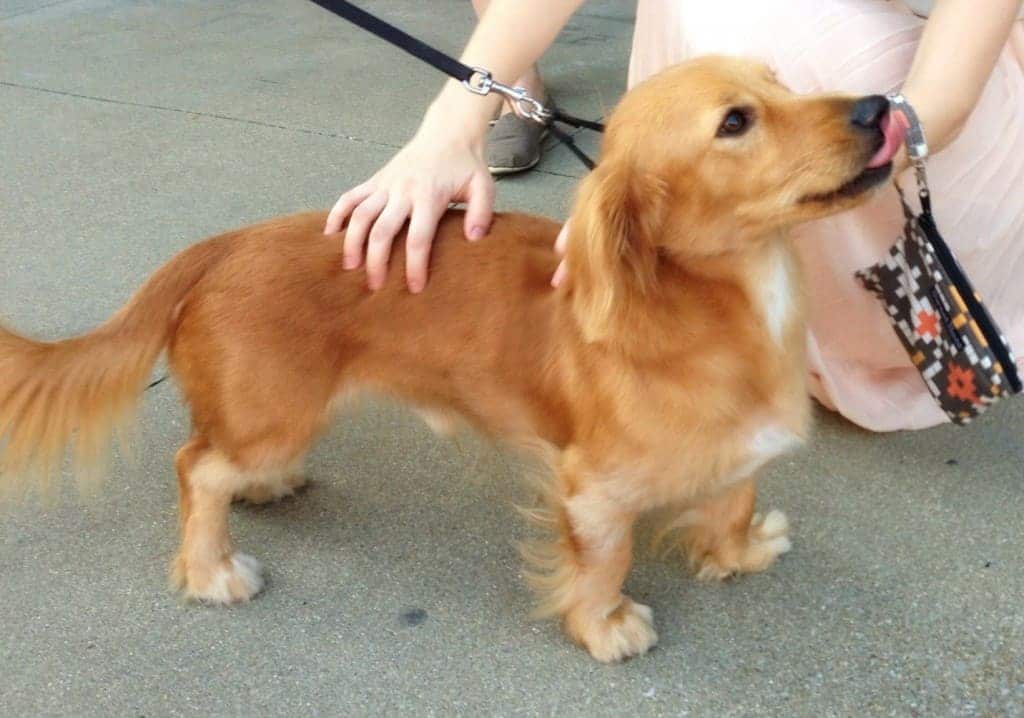 A golden retriever and dachshund make a golden dox. Friendly and good with children, they’re an ideal family pet. 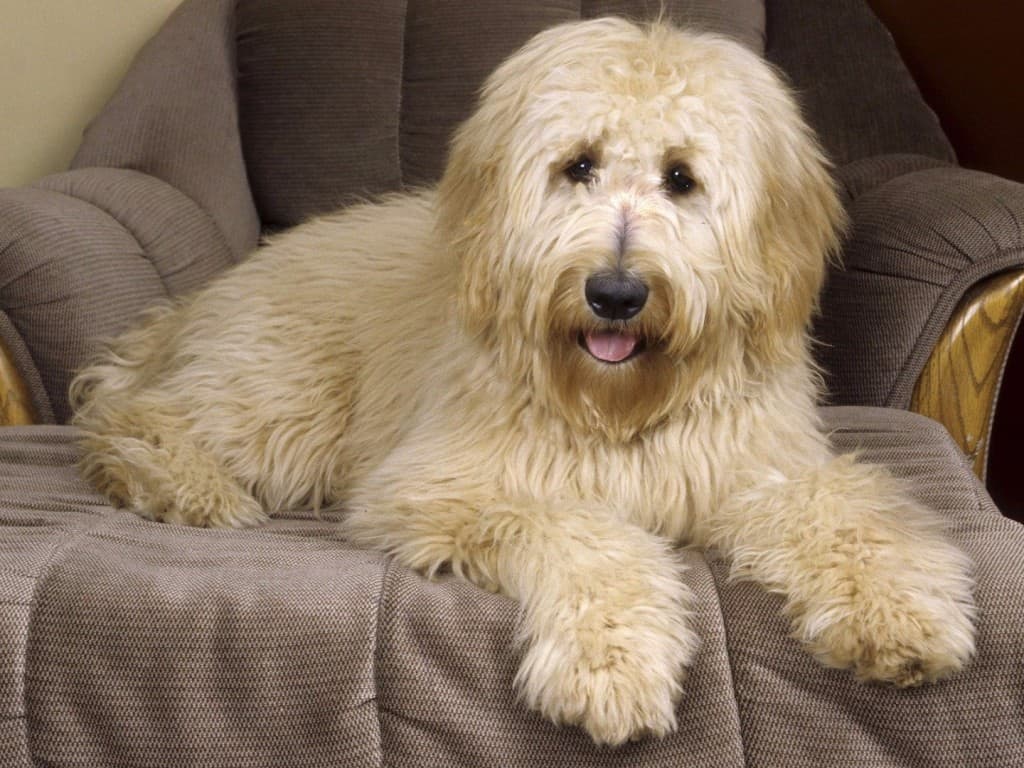 The golden doodle is another golden retriever hybrid that’s great with children. They are highly intelligent thanks to their retriever/poodle heritage, but are also generally calm and easy going dogs. 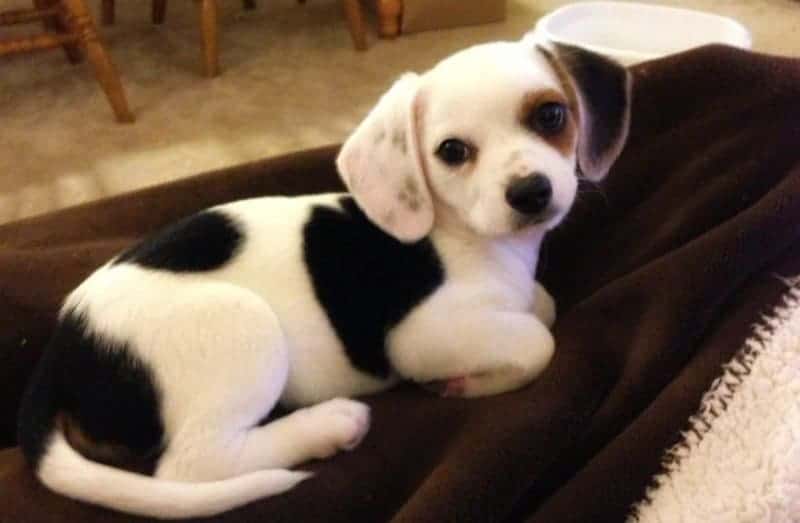 This Chihuahua and beagle hybrid almost looks like some kind of amazing dog / cat cross-over. Full of energy and easily excitable, cheagles demand lots of play and activity. It’s worth the effort, however, as they make great companion dogs. 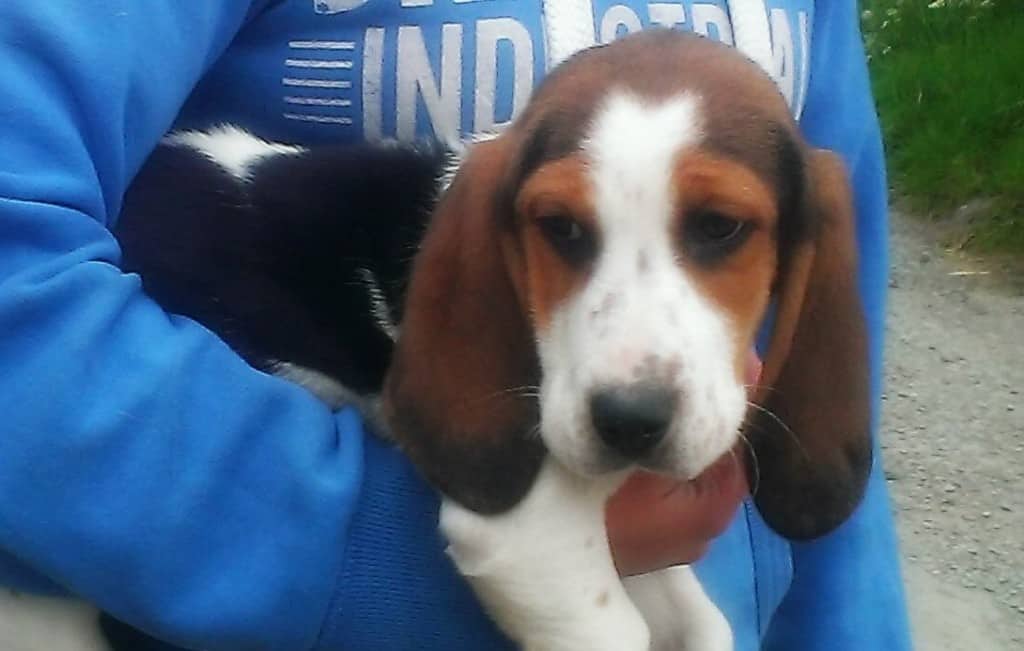 When you cross a beagle and a basset hound, you get an especially sad looking beagle. They’re also especially adorable.

If you ever consider adopting one, get ready for a tracking dog that’s great with kids and loves to bark at things – constantly. 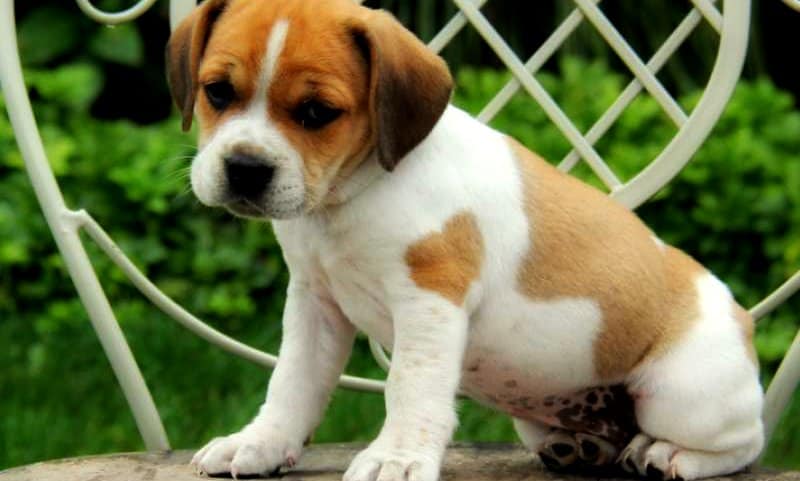 If floppy ears aren’t your thing, maybe you’ll like the beabull. They love lazy days, just like their bulldog forebears. Don’t let your guard down, though. Their beagle side makes them prone to bursts of hyperactivity. 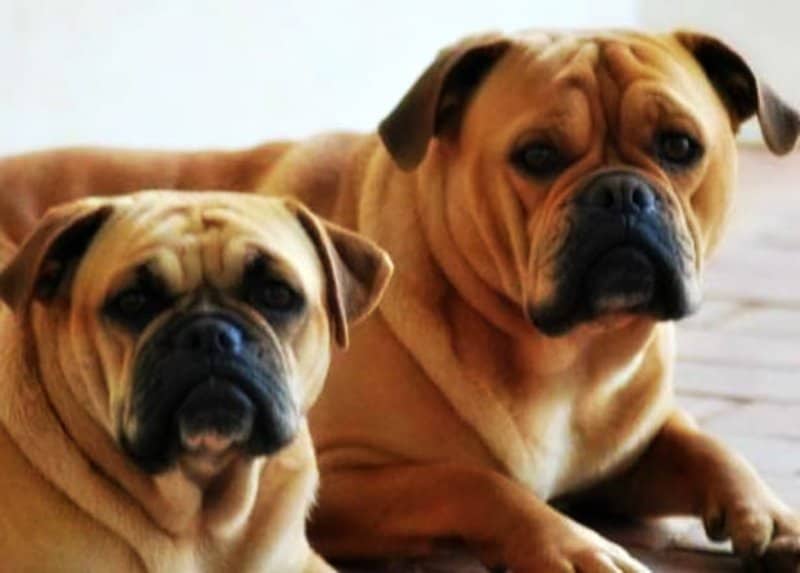 Want the most English dog imaginable? Consider adopting a bullpug, also known as a miniature bulldog. 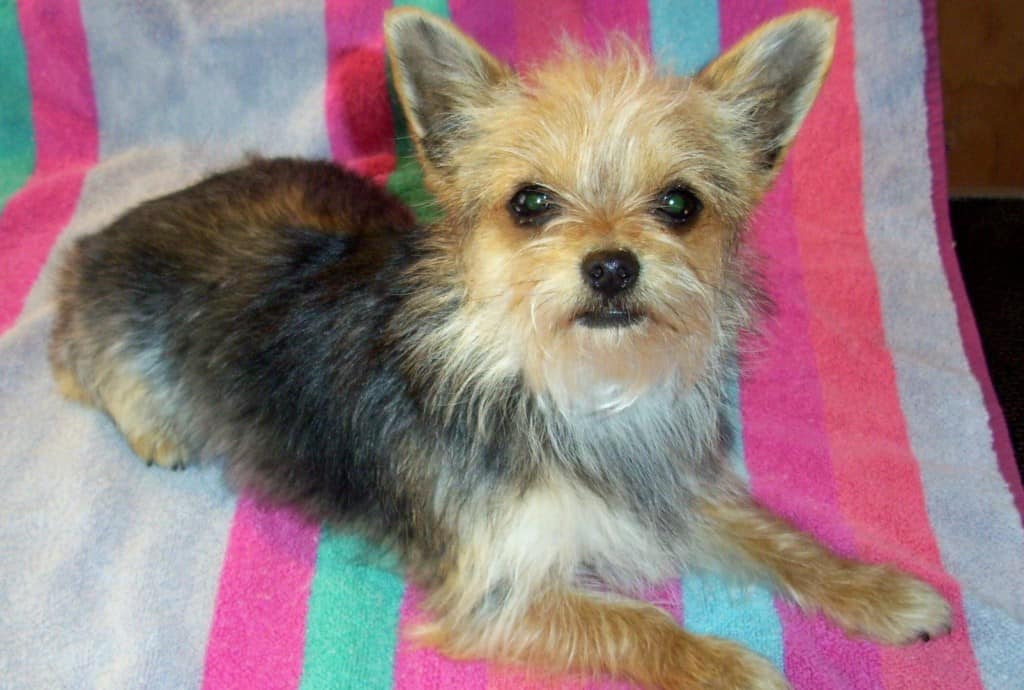 A chorkie is a hybrid of a Chihuahua and Yorkshire terrier. Like its parents, the chorkie is playful, headstrong, and energetic. They demand a lot of attention, but they’ll be a faithful and protective companion to the end. 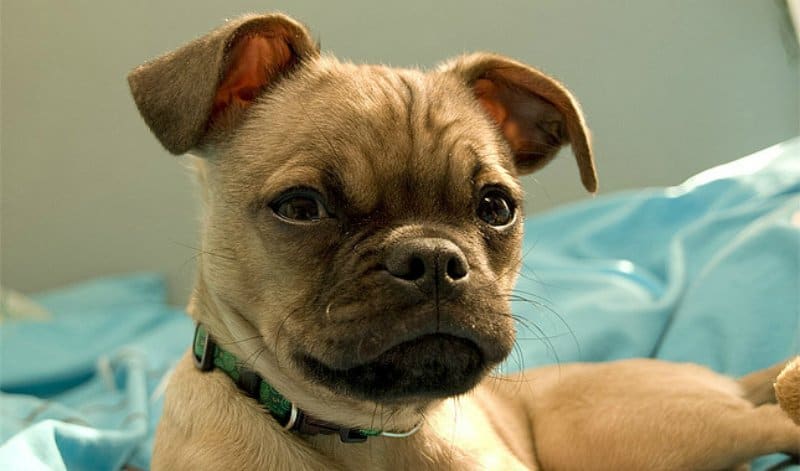 Another Chihuahua hybrid, the chug’s appearance and personality vary widely depending on which characteristics it inherits from its parents. In any case, they’re consistently loyal companion dogs who love exercise, play, and showing affection to their owners. 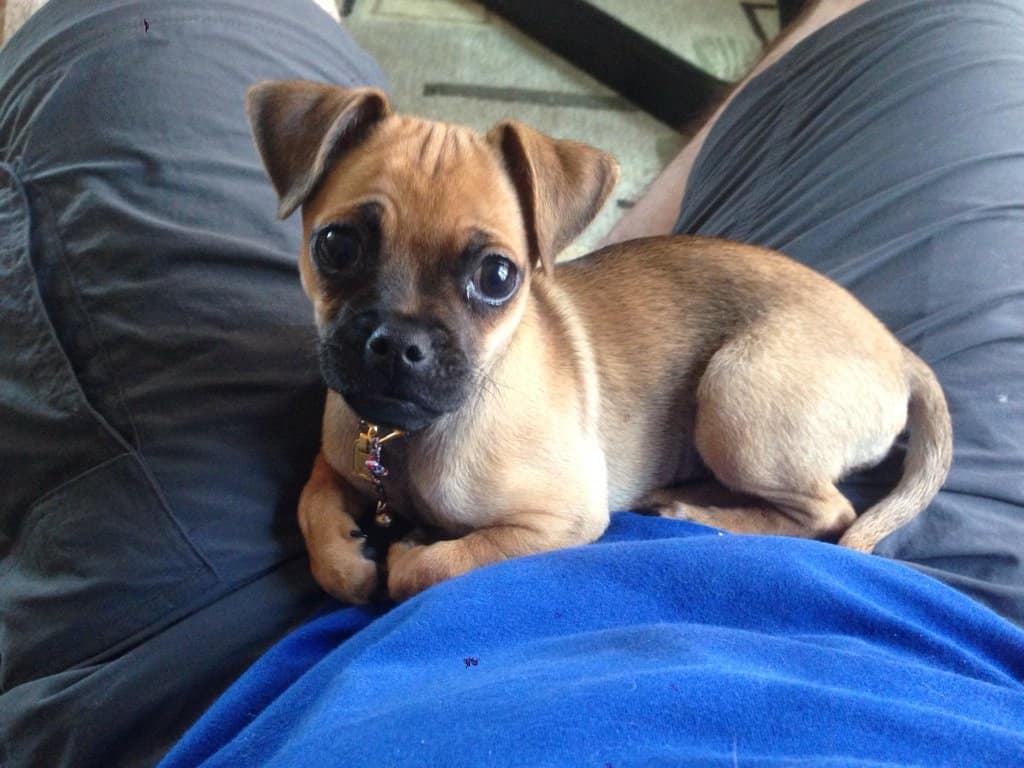 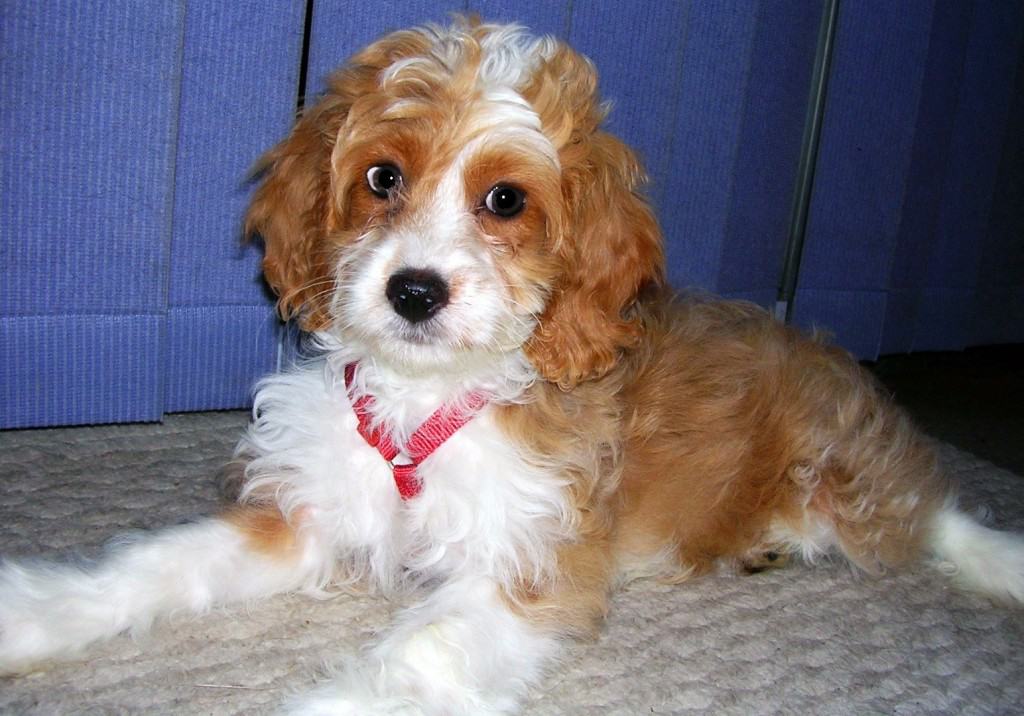 Cockapoos combine the outgoing nature of Cocker Spaniels with the hypoallergenic coat of a poodle, making them popular among people with allergies. They can sometimes be a handful, but are also extremely affectionate and loyal pets. 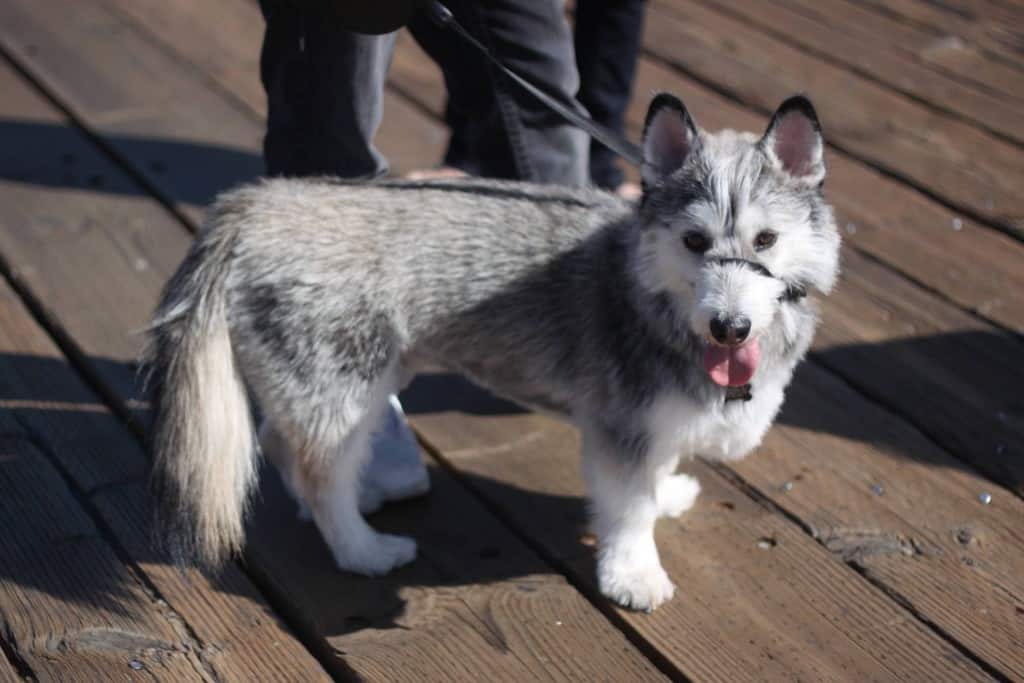 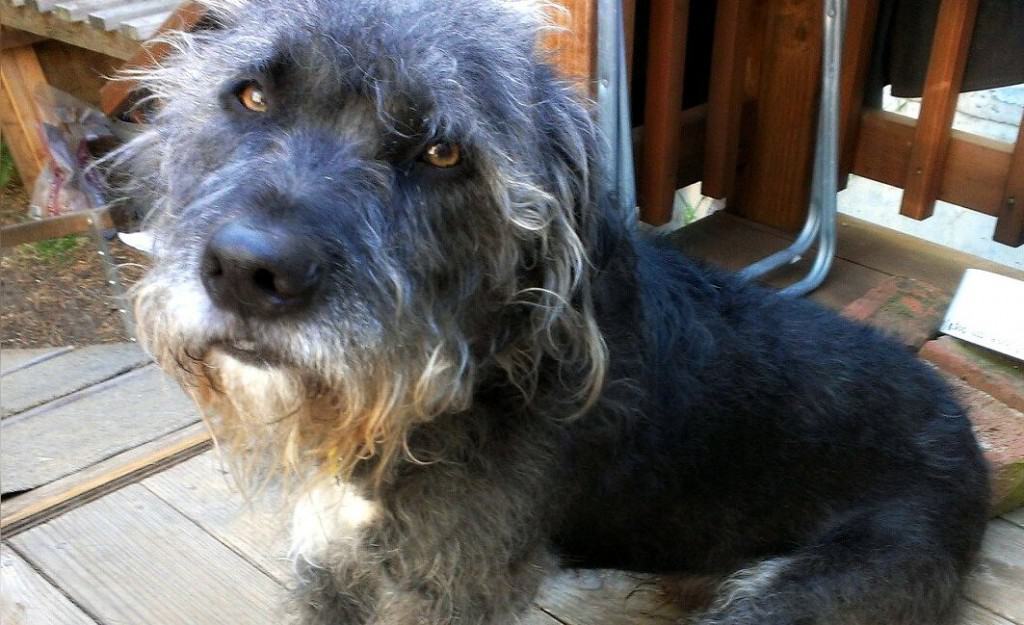 With a huge head supported by a little, sausage-shaped body and short legs, you can’t help but love these wiry goofballs. 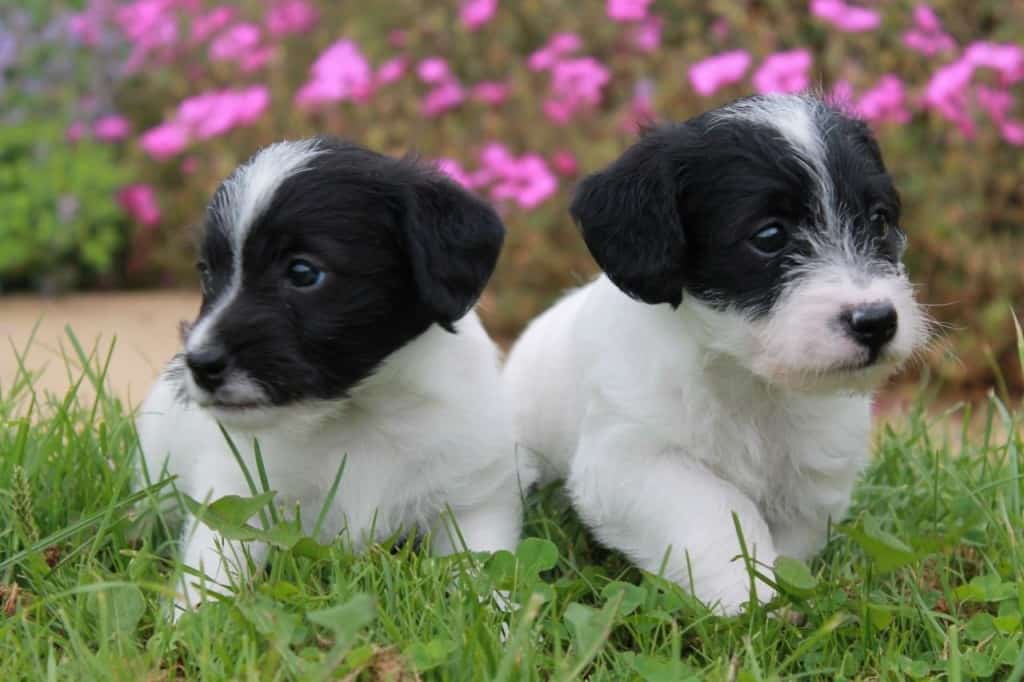 What do you get when you cross a Jack Russell terrier with a miniature poodle? You get a jack-a-poo, a sweet and energetic crossbreed that loves exercise and play. 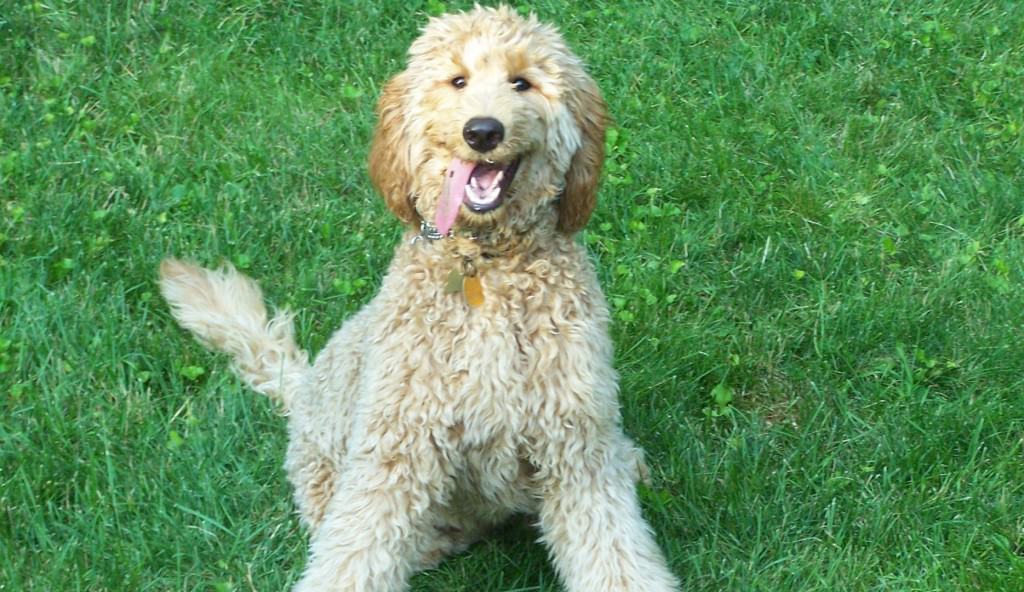 This dog may look like Big Bird, but it’s actually a double doodle – a cross between a goldendoodle (golden retriever and poodle) and labradoodle (lab and poodle). 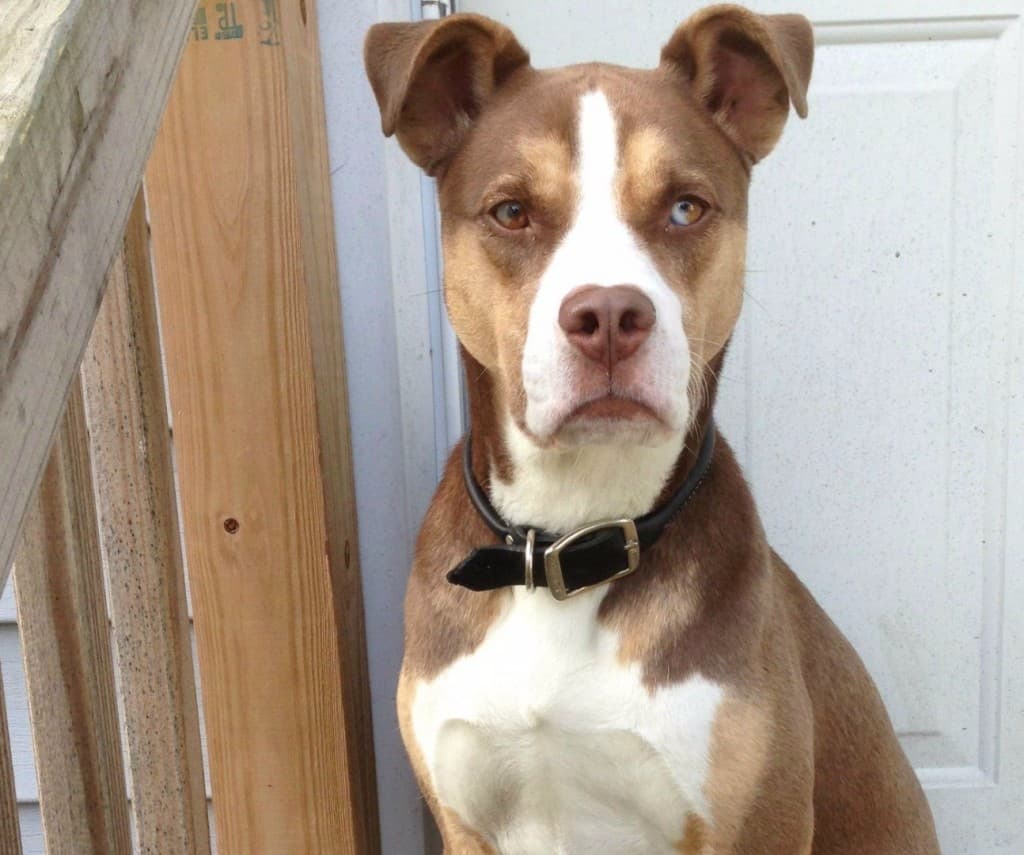 Pitskies are generally well-behaved dogs that display remarkable intelligence. They need at least a few hours of exercise or playtime every day to keep them from getting bored and acting out. 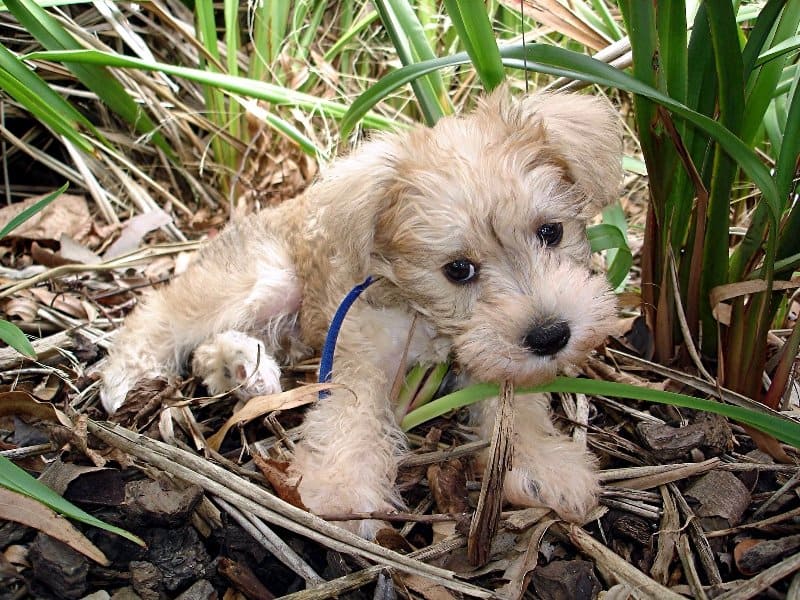 Schnoodles are loyal dogs who are highly devoted to their adoptive family. They are highly active and require regular play and exercise.