15 Of The Most Shocking Ways People Have Died Throughout History

Technology, medicine, and well, just about everything else, have come a long, long way from the beginnings of civilization. That is never more evident than when you consider the crazy ways people were killed by every-day things in the past. These 15 people you’re about to see died of incredibly unfortunate circumstances. Some died as a result of the lack of safe technology or helpful medicine to save them, and others just had plain bad luck. Here are 15 people who died in very weird ways over the last few hundred years. 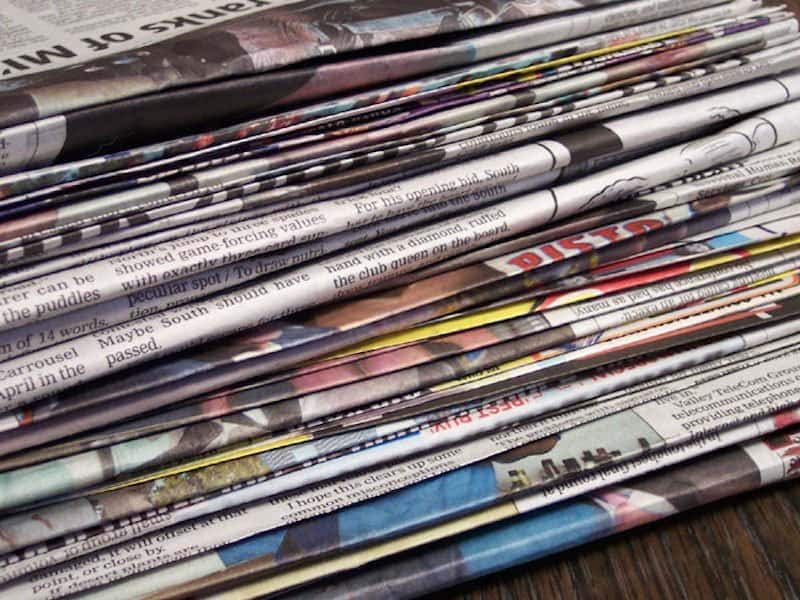 Langley and Homer Collyer were two wealthy brothers who lived in seclusion together in a NYC brownstone. In 1947 they were both killed by their home essentially falling in on them from all the items they hoarded. The thousands of newspapers and books they had kept left both of them trapped and unable to be saved.

Getting Crushed At Disneyland 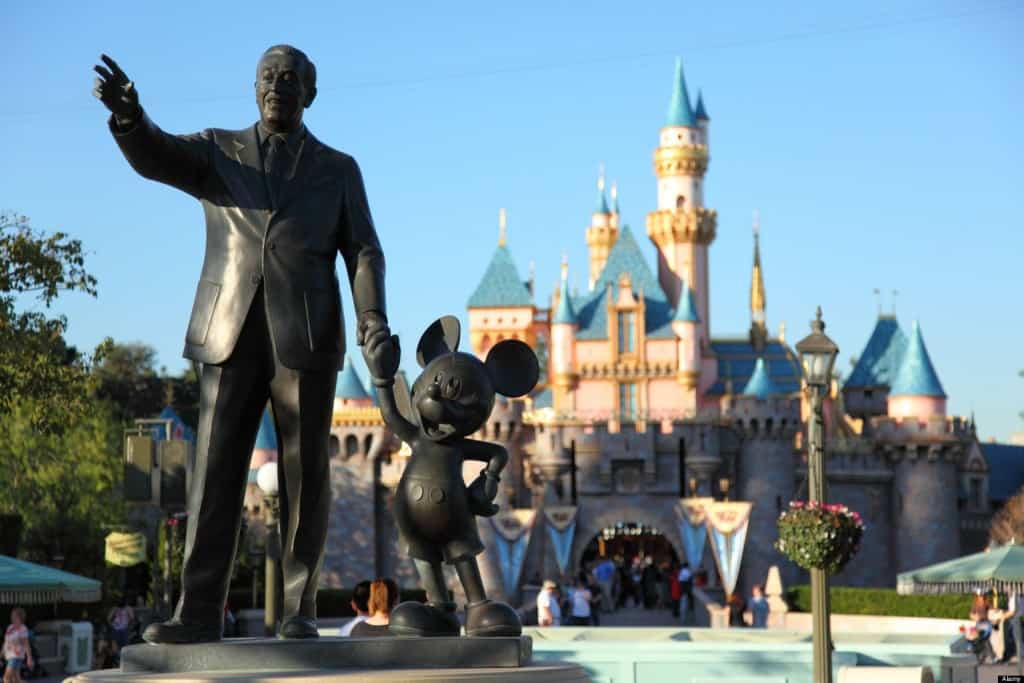 Deborah Gall Stone was a performer at Disneyland in Anaheim, California in 1974. She worked on the “America Sings” attraction, and although specific details are unclear, she somehow became trapped between a moving wall and a stationary wall and died.

Choking On An Eye Bottle Cap 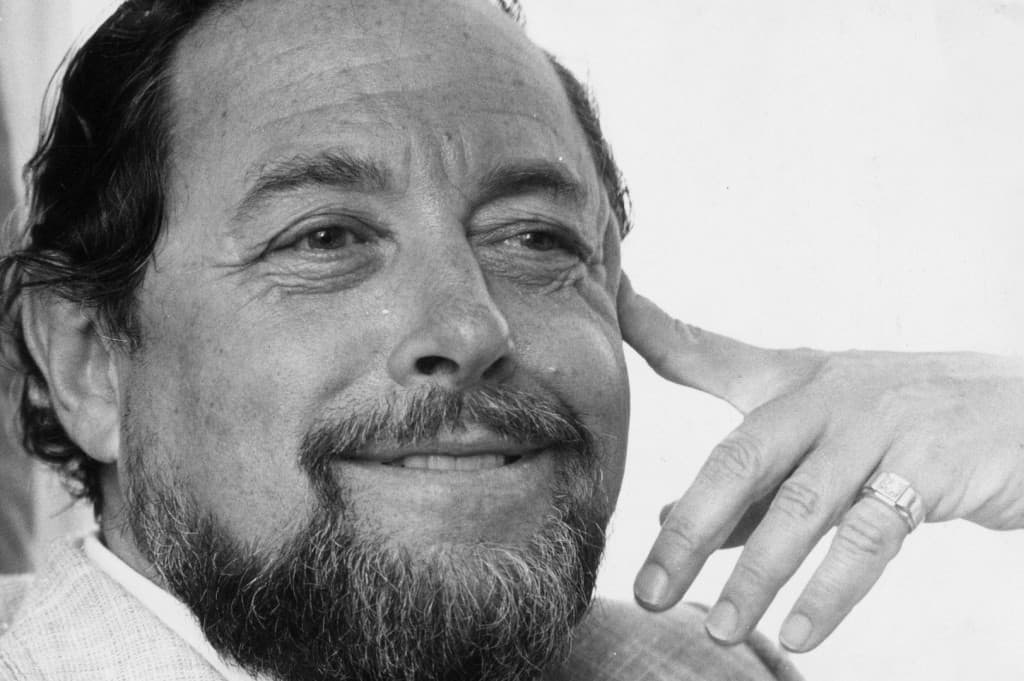 Tennessee Williams was an accomplished American playwright who wrote “A Streetcar Named Desire,” among other famous works. In 1983 Williams was found dead in a hotel suite. Though some believe it to be a rumor, the initial medical examiner’s report stated he had choked on the lid from a bottle of eye drops which he frequently used.

Getting Hit By Tennis Balls 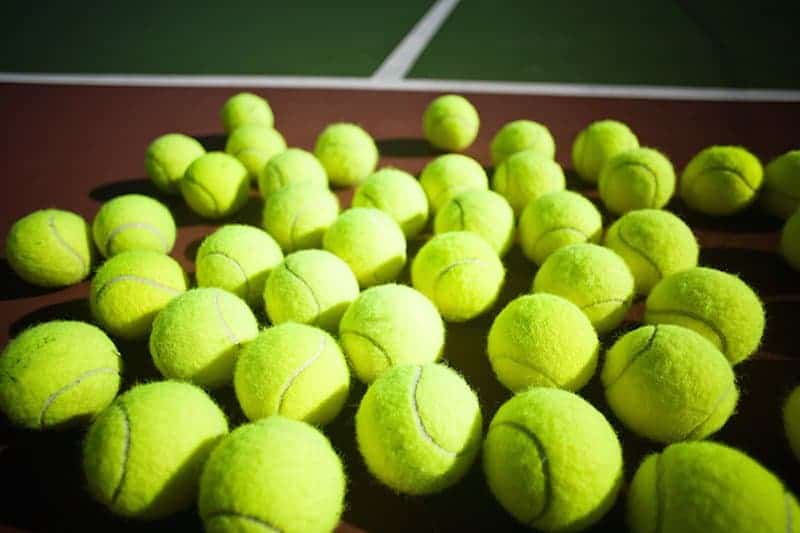 Dick Wertheim was a tennis linesman in the 1983 US Open when he was hit in the groin by a rogue tennis ball. While this would not normally be fatal, Wertheim fell backwards to the ground after being hit, and struck his head on the pavement. He died from his injuries five days later.

Drowning In A Flood Of Beer 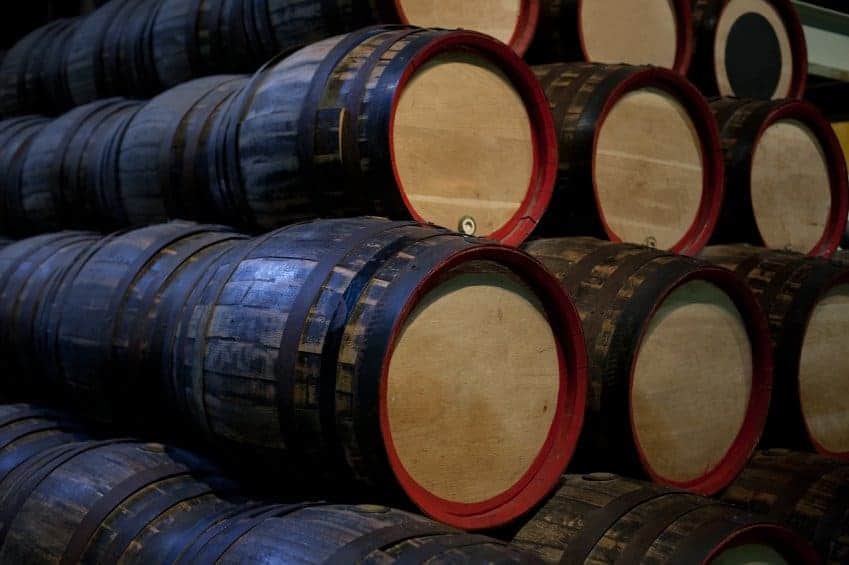 When vats containing hundreds of thousands of gallons of beer ruptured and flooded the streets of London in 1814, the results were deadly. Eight people were confirmed to have died from the incident, some by crush injuries, and several by being trapped and then drowning in the flood of beer.

Being Hit By A Celebratory Cannonball 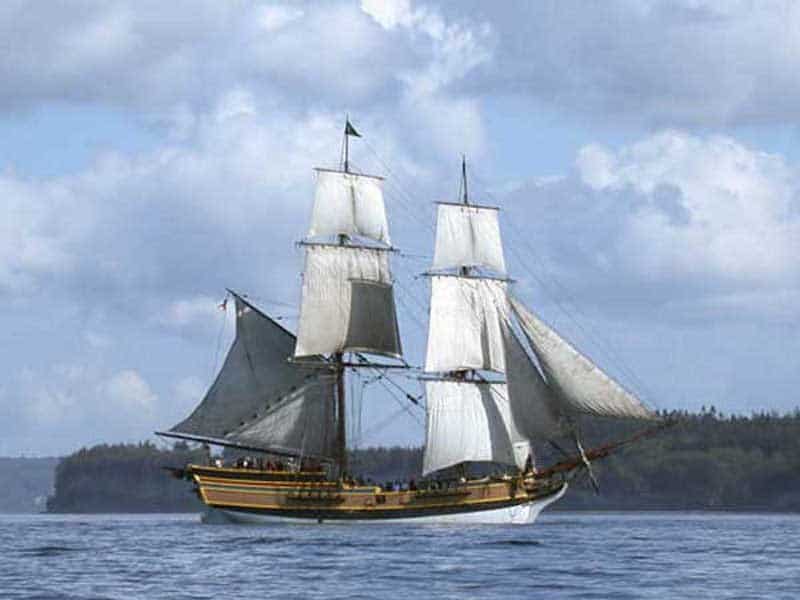 John Kendrick was an American sea captain who was in Hawaii assisting two other battling ships in 1794. The day after the battle, a ship fired a canon to salute Kendrick, and it ended up hitting his boat, killing him and his crew.

Drowning At Her Wedding 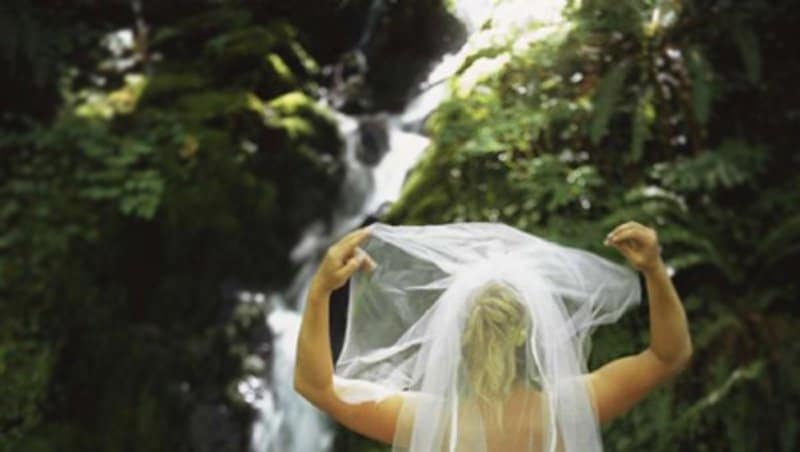 Maria Pantazopolous, from Montreal, was celebrating her new marriage in 2012 when tragedy struck. She and her groom were taking wedding photos near a river when she fell in and sadly drowned.

Being Crushed By Molasses 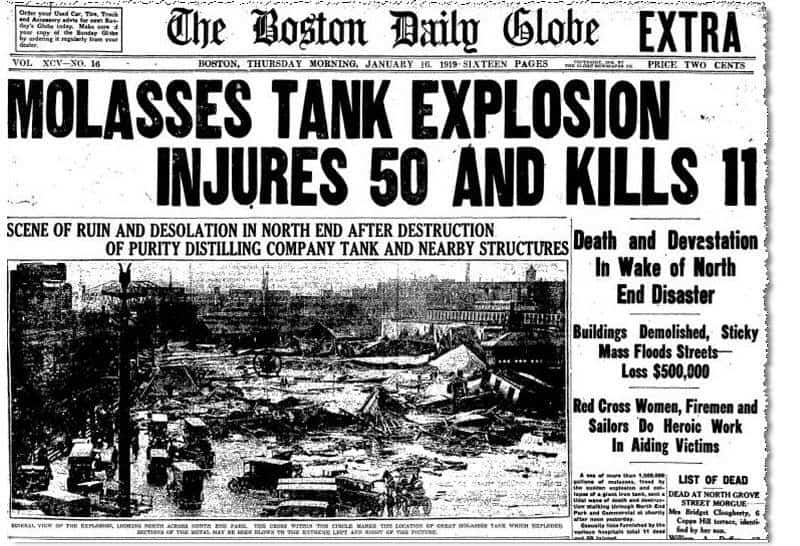 In 1919, a storage tank of molasses in Boston burst and caused a massive disaster. Of the 21 people who died, several were crushed and drowned by the heavy and slow molasses.

Beaten By His Own Wooden Leg 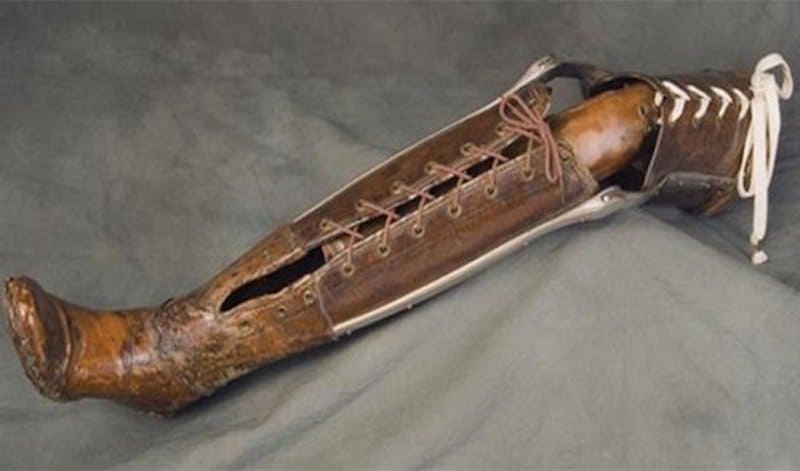 Sir Arthur Aston had a wooden leg in 1649 when they were far less advanced than they are today. During the storming of Tredagh in Ireland, enemies took his wooden leg off and beat him with it, until he eventually died.

Reading Your Own Premature Obituary 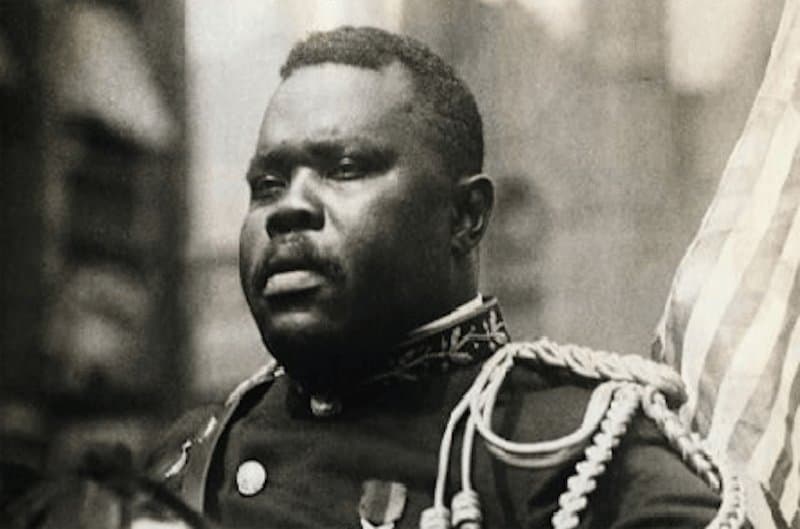 Marcus Garvey, a Jamaican political leader, came across his own (obviously mistaken) obituary in 1940. Though the newspaper was mistaken about Garvey being dead, he was most upset about the negative tone of the obituary. He tragically suffered two major strokes from the ordeal and died.

Crashing Your Race Car After A Bird Hits Your Face 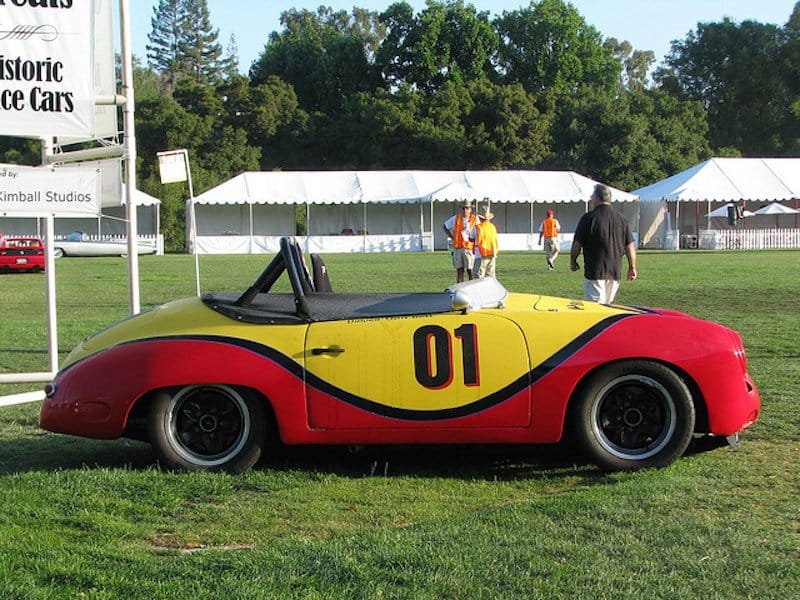 Alan Stacey was driving a race car that was not like the closed-in ones we see today. His car had an open front and, during a 1960 race, a bird flew into Stacey’s face. The commotion caused him to lose control of his car and he died from the crash.

Drowning At A Celebratory Non-Drowning Party 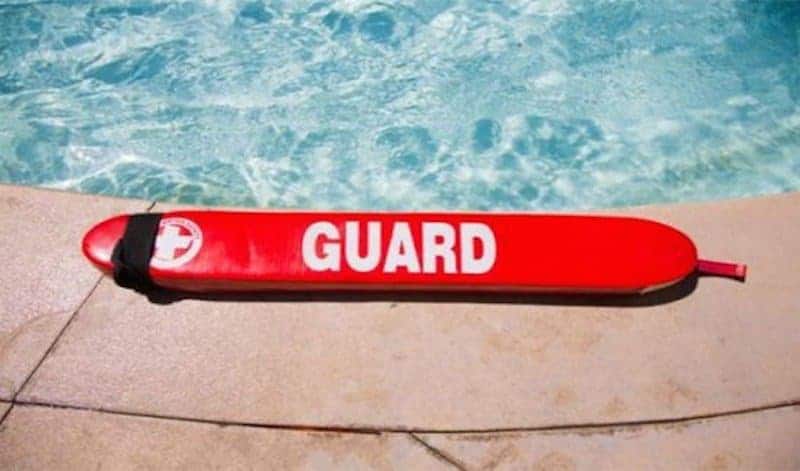 In 1985, New Orleans had its first season without a drowning. There was a party to reward the hardworking lifeguards, and tragically, Jerome Moody died from drowning at this party.

Overeating At A Feast In His Honour 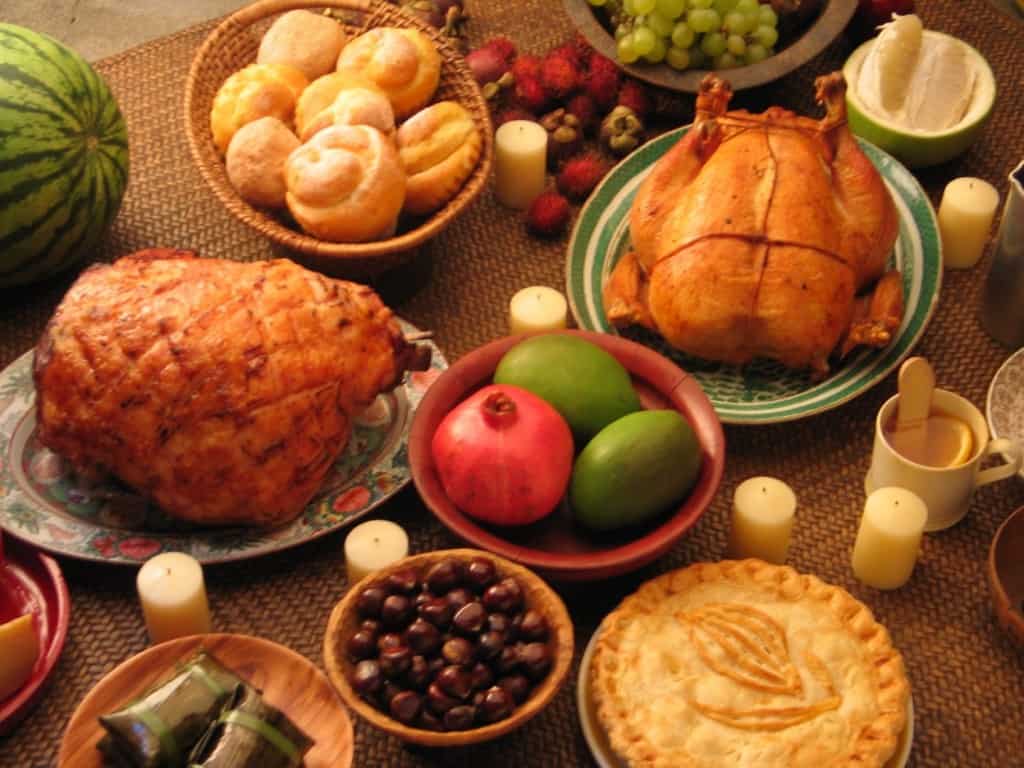 Julien Offray de La Mettrie was the son of a wealthy merchant and himself a physician and a philosopher from France. In 1751, a feast was held in his honour as a thanks for curing a man of his illness. At the feast, de La Mettrie ate so much that he died shortly after from a gastric illness. 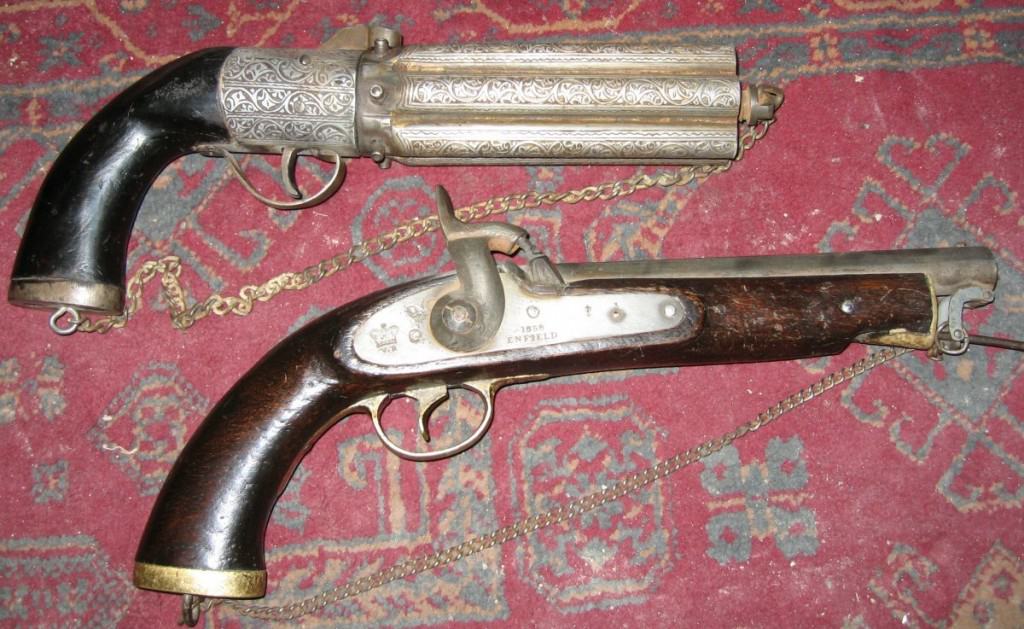 Eating Too Many Cockroaches 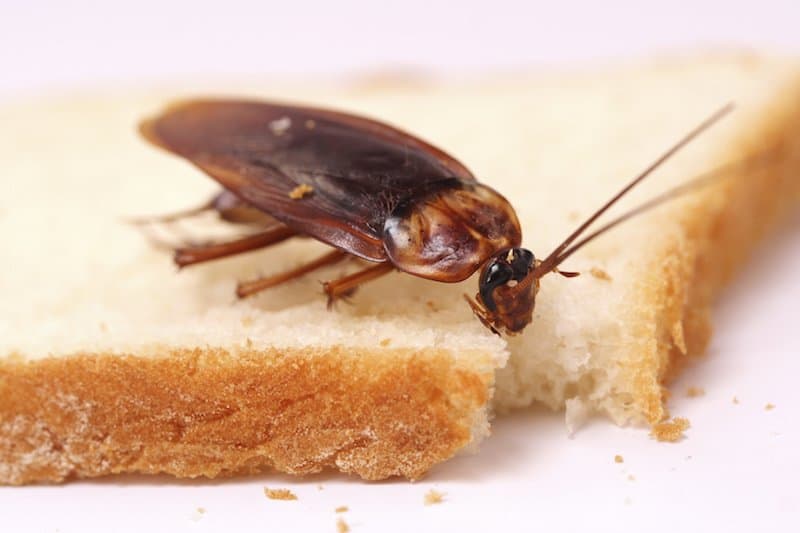 In 2012, Edward Archbold entered a cockroach eating competition. Most people think eating even one cockroach is too many, but not these competitors. Archibald ate so many cockroaches that he collapsed and died.