10 Things People Once Believed To Be Healthy

Throughout history, individuals have been looking for new ways to be healthy, look better, live longer and treat illnesses. The search for health items continues to this day with the newest diet fads and medications. However, perhaps we all need a reminder that newest health fads have not been carefully investigated, and may not be the treatment all we hoped. The claims made by whoever is promoting said diet fad or health craze may be untrue and even harmful. This list contains 10 things people used to believe were healthy, but aren’t. 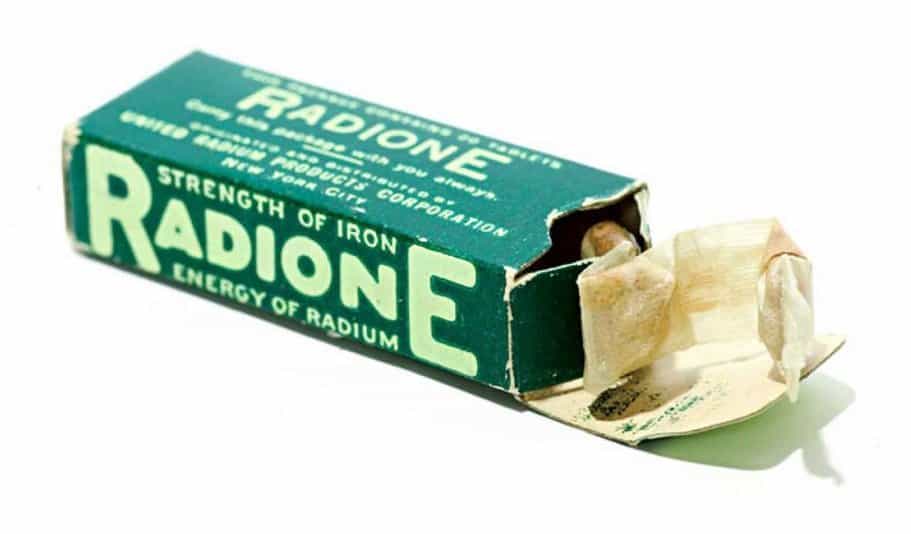 In the 1900’s, people thought that radioactivity was good for them. Radioactive products were sold such as radioactive water, anti-aging radioactive cosmetics, uranium blankets for arthritis and radium pendants for rheumatism. However, it was discovered that prolonged exposure to radium caused bone cancer, bleeding gums and anemia. 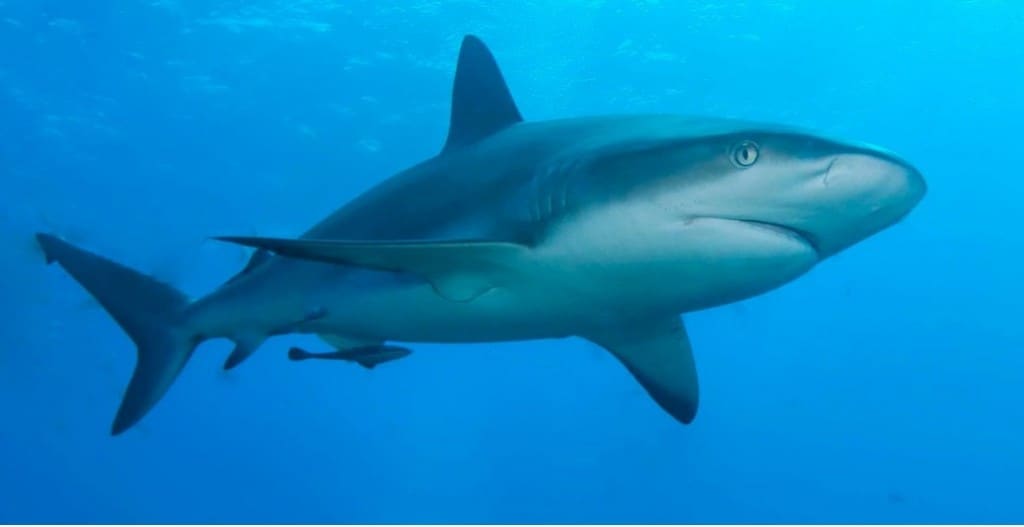 In the 1950’s, John Prudden, a surgeon, started investigating the use of shark cartilage as a medical treatment. The surgeon said that he was able to reduce tumors and cure cancers using shark cartilage. The results of his research have never been repeated. However, after the book ‘Sharks Don’t Get Cancer’ was published back in 1992, shark cartilage became famous in alternative medicine. The concept was that if sharks do not get cancer and their skeletons are completely made of cartilage then there may be something in the animal cartilage that protects against the disease. However, the concept of sharks not getting cancer is not correct as there have been over 40 recorded cases of sharks having tumors. 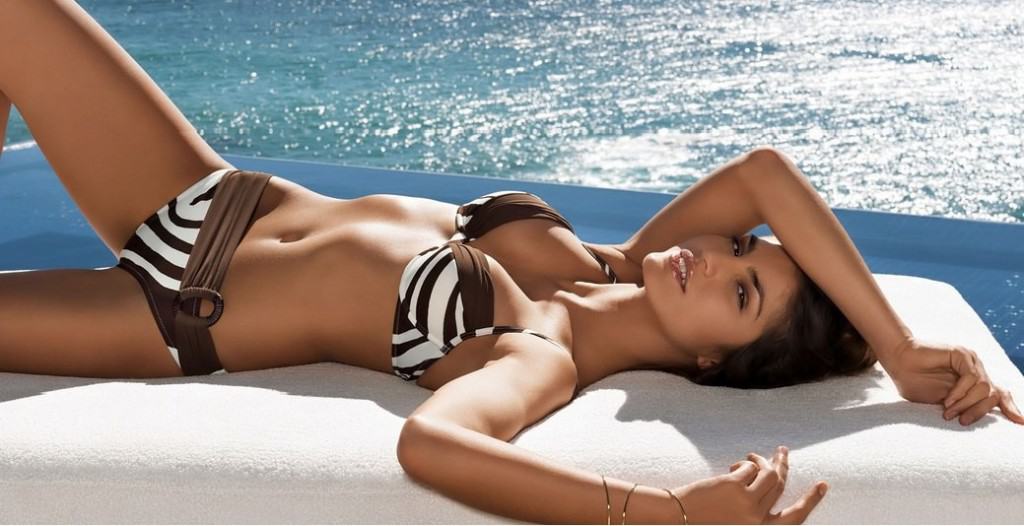 For most of the 20th century, physicians encouraged individuals to get outside and enjoy the sun that gave their skin a hydrated and healthy glow. With the considerable rise in sunbathing over the past generation, rates of skin cancer have risen accordingly. It turns out that the roasty tan that many people strive for is a sign of skin damage, and continuous intense exposure to the sun enhances the risk of developing skin cancer. 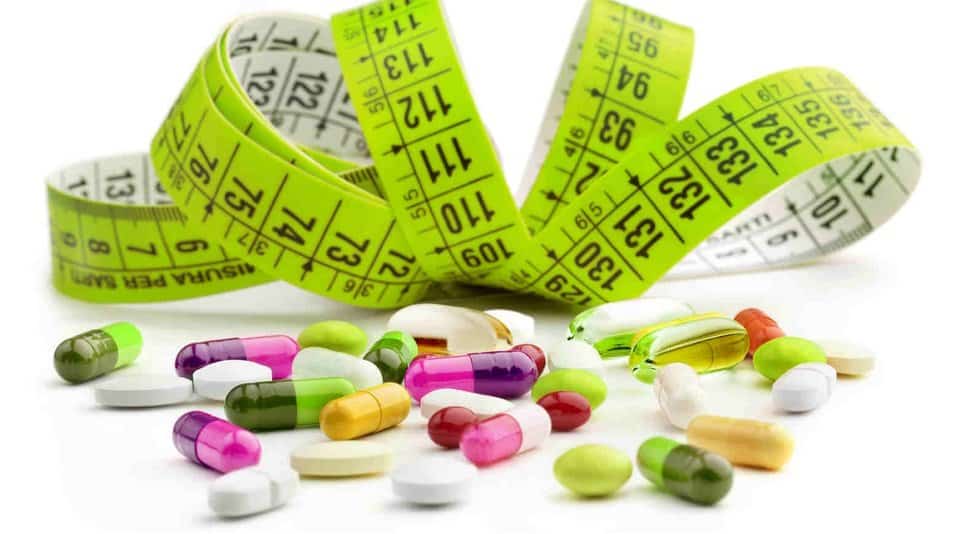 Several weight-loss drugs have come and gone. Ephedrine, a natural substance, was the weight loss pill-craze of the 2000s, when manufacturers like Xenadrine and Stacker 2 helped individuals drop undesirable pounds with minimal side effects. However, in 2003, a MLB pitcher died of a heart attack during spring training after taking ephedrine. By 2004, the sudden-death side effect of ephedrine was sufficient to get it banned by the Food and Drug Administration (FDA). 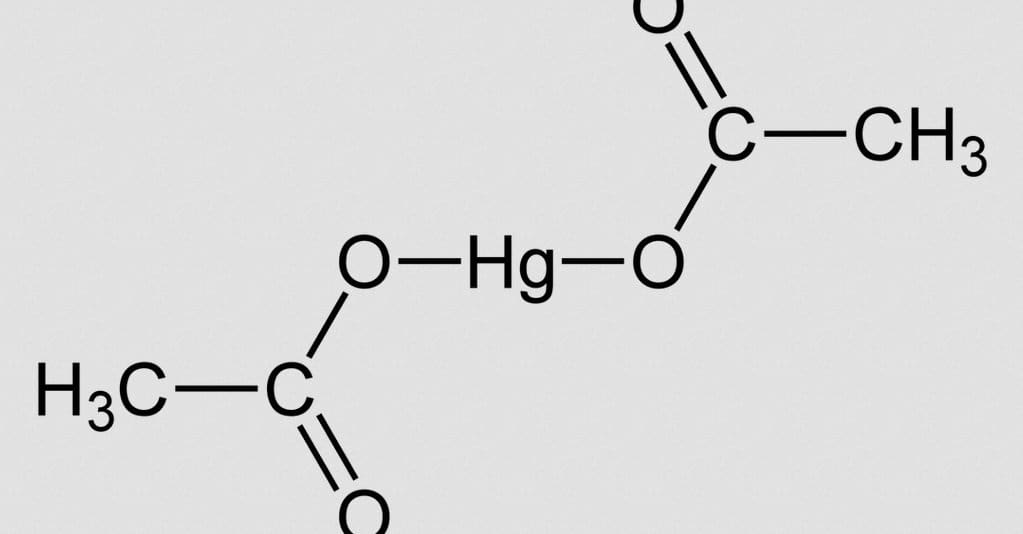 Mercury was used as a treatment for sexually transmitted disease syphilis in the 1500’s. People would rub an ointment of mercury on the lesions caused by the disease in the first stages, and usually it was effective; however, it was not a treatment. Mercury poisoning causes damage to the central nervous system that causes suicidal tendencies and hallucinations. 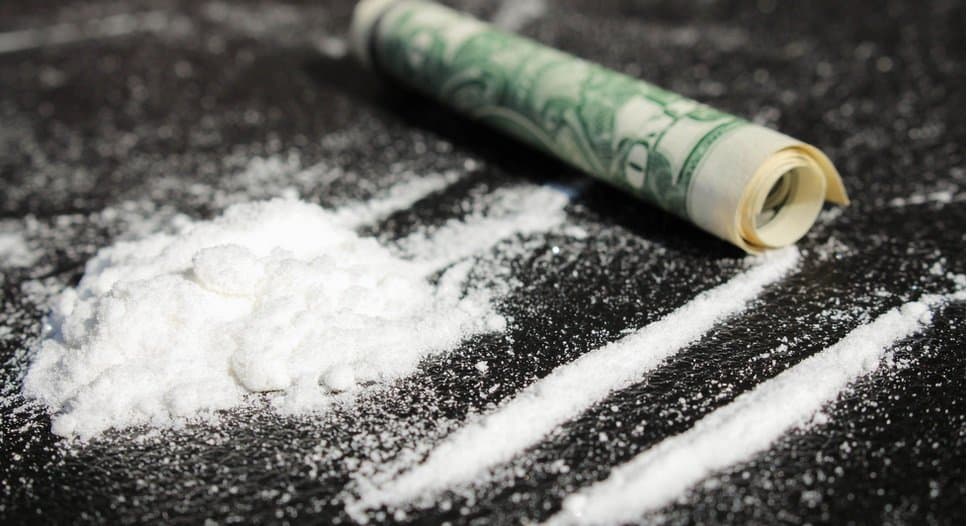 Cocaine was a common additive to several drugs and medicines due to its pain relieving, energizing and euphoric effects. However, it is now regarded as an addictive drug that can cause cognitive impairments, mood swings, paranoia and insomnia when taken in large doses. Overdose can cause cardiac arrest and even death.

Sleep experts have been advising people for many years to get 8 to 10 hours of sleep every night. However, according to a study, women and men who regularly sleep 8 or more hours every night have a higher mortality rate than individuals who sleep between 6 to 7 hours each night. 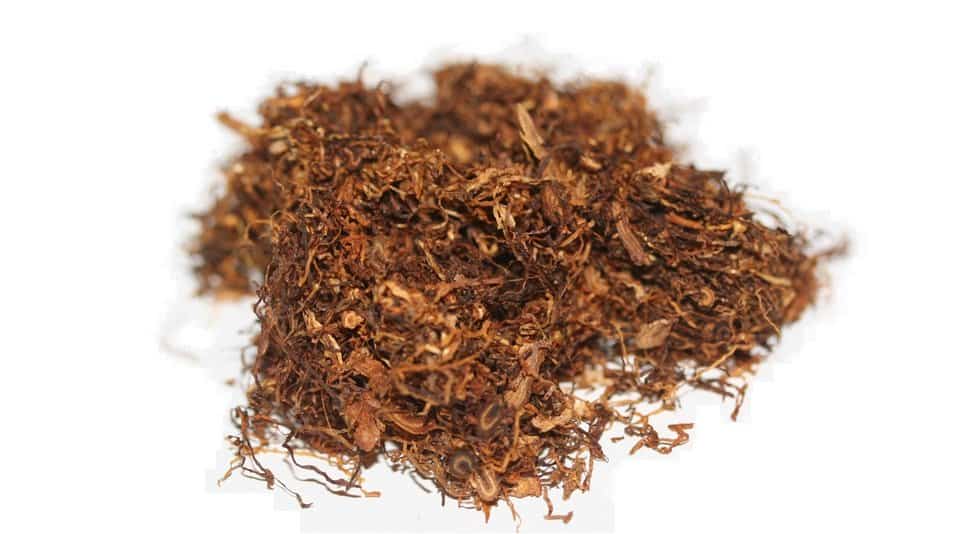 In the 15th century, tobacco was used by the native people of the New World for fatigue, warding off disease, colds, relieving headaches and disinfecting. Now, according to the WHO, tobacco in all its forms is the major cause of preventable death in the world. 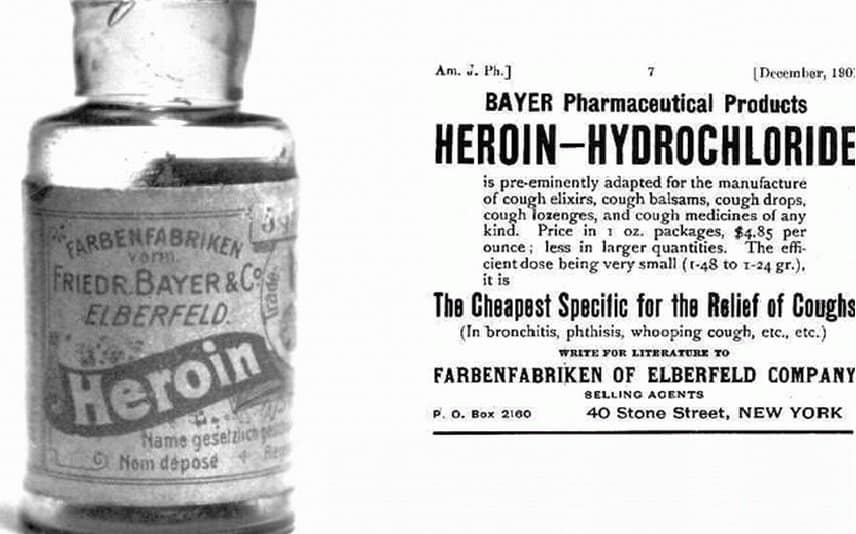 In the 1980’s, Bayer, a German drug company, promoted aspirin and heroin as pain, cold and cough remedies. Aspirin may not be much of a surprise; however, heroin has since been disclosed to be a very addictive drug that usually leads to death by overdose. In 1910, the drug company stopped making heroin when it figured out the addictive qualities and withdrawal symptoms (spasms, muscle aches, nausea and anxiety) were not worth getting rid of a cough. 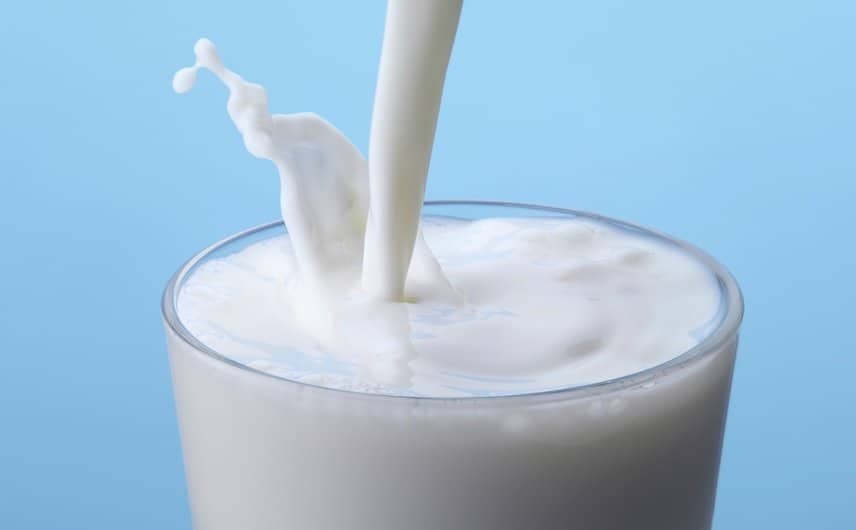 If the advertisements are to be believed, people need to consume milk daily to get their fill of vitamin D and calcium. However, dairy cows are often shot up with Bovine Growth Hormone that can be harmful when exposed to people. Homogenization and pasteurization remove necessary components of the animal’s milk, rendering the people incapable of processing vitamin D in it.