10 Surprising Facts About The Republican Party

If you, like millions of other people, are glued to your TV watching U.S. presidential election coverage, you hear comments and jokes about both the Republican and Democratic party thrown around by everyone. Saturday Night Live also offers parodies of members of both parties, and while exaggerated, these impressions often aren’t too off base. While much of what we hear is speculation, both parties have long and rich histories filled with interesting facts that will impress your friends at your next dinner party. Here are ten facts you should know about the Republican party. 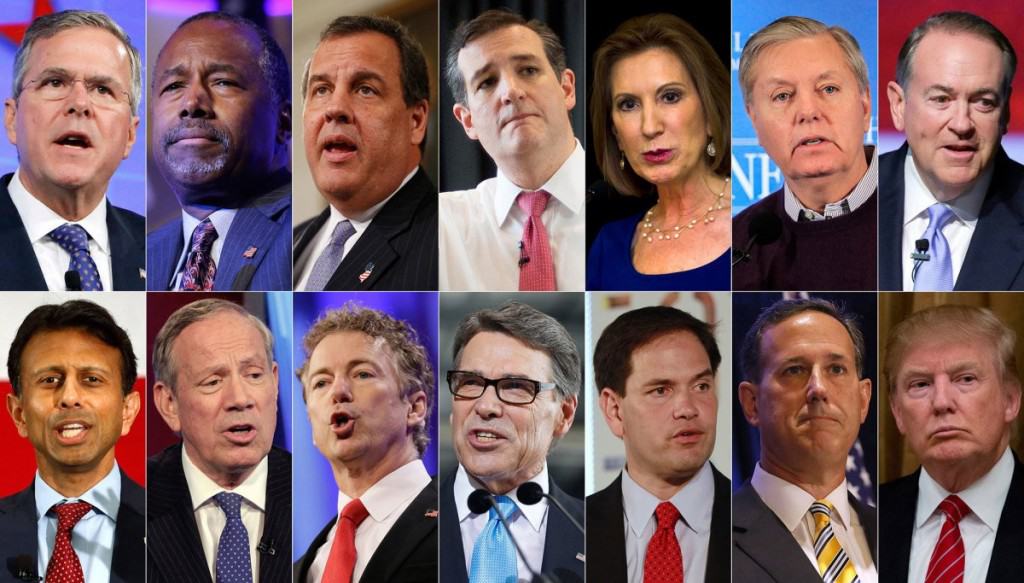 90% of American recessions since 1953 have taken place while a Republican was president. 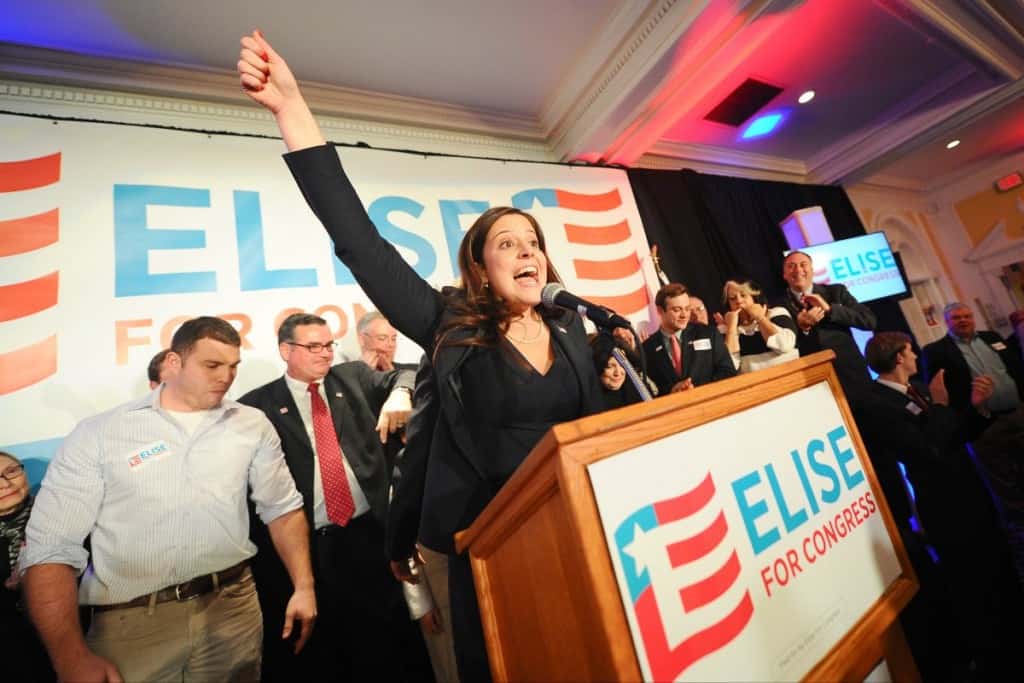 As of 2015, the Republican party only has 28 female congress members, while the Democratic party has 76. 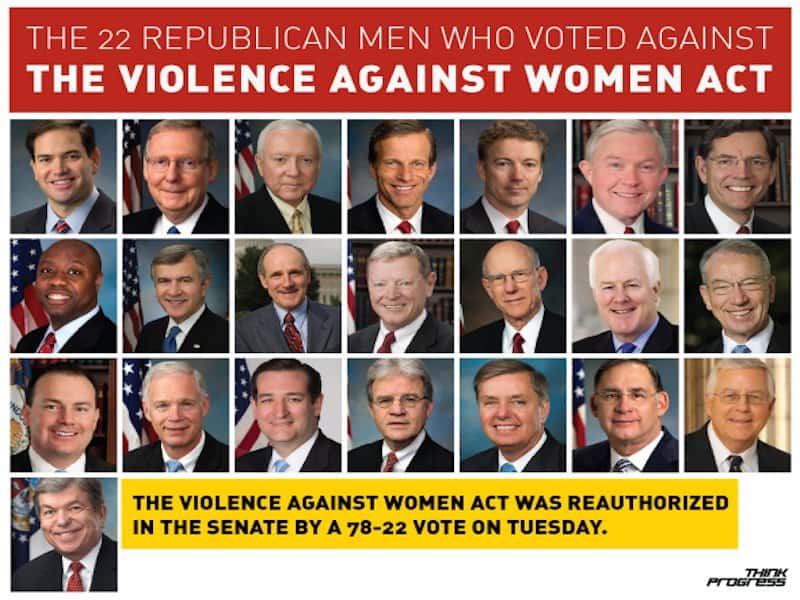 When the Violence Against Women Act was up for reauthorization, every “nay” vote came from the Republican side.

The Elephant in the Room

Th elephant symbol associated with the Republican party was created by cartoonist Thomas Nast in 1874. 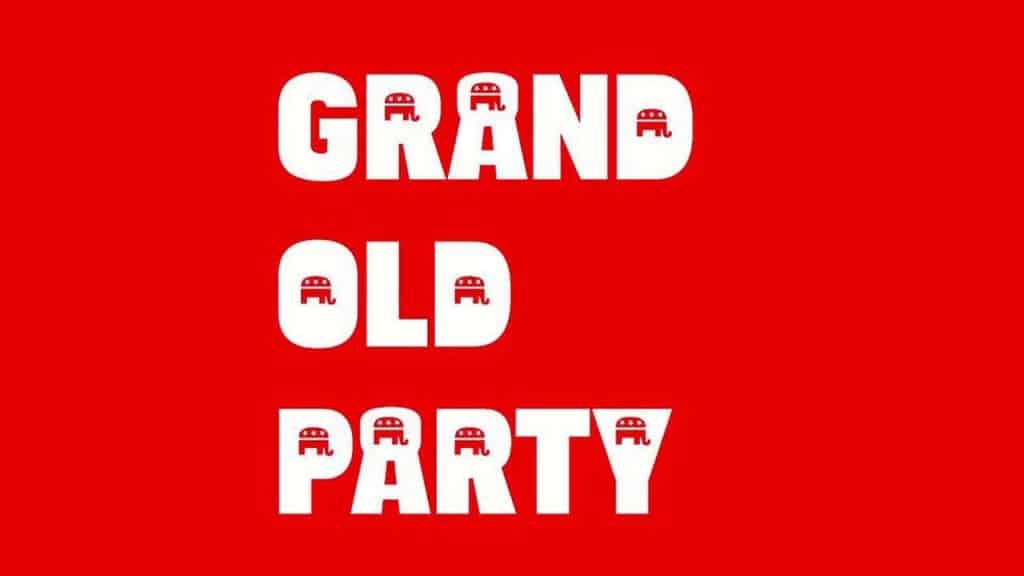 While some people associate the GOP with meaning “the government of the people,” it actually means the Grand Old Party. 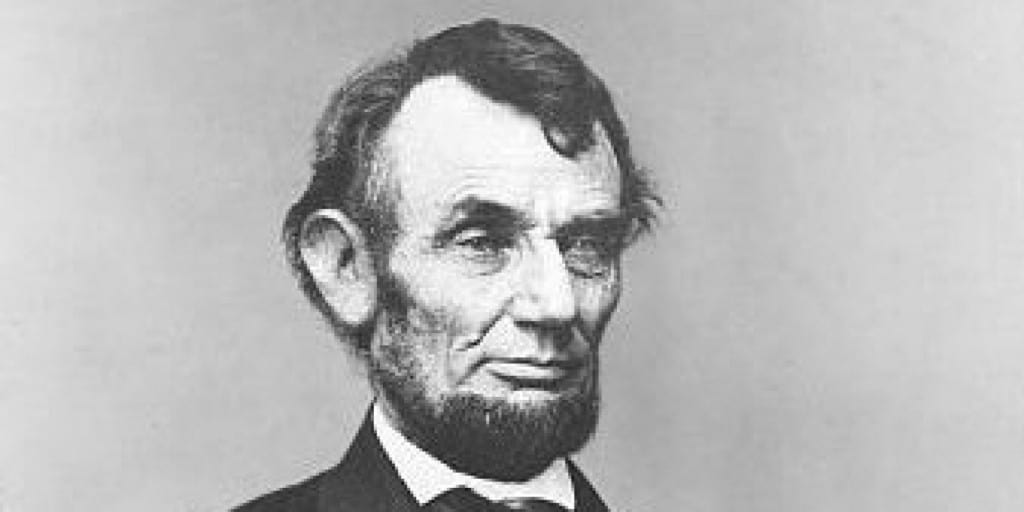 You’ve heard of Abe Lincoln, but did you know he was the FIRST Republican president? He was elected in 1861. 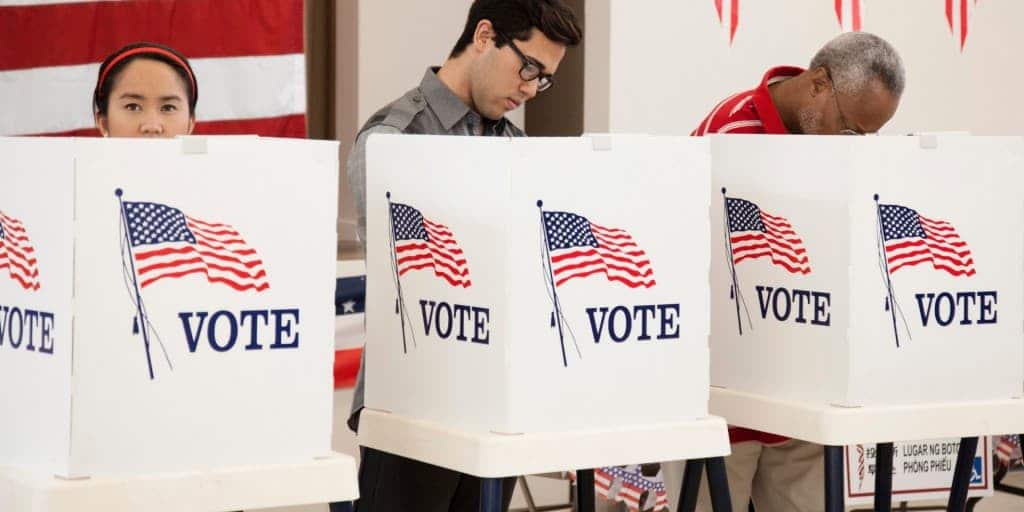 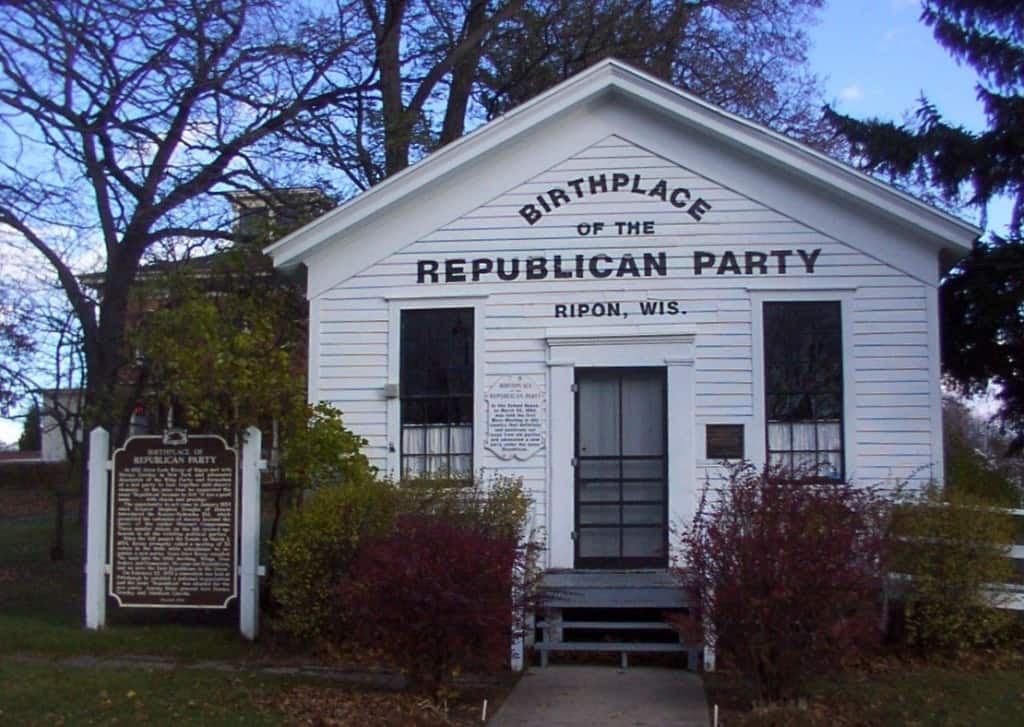 The Republican party was formed by anti-slavery activists in 1854. 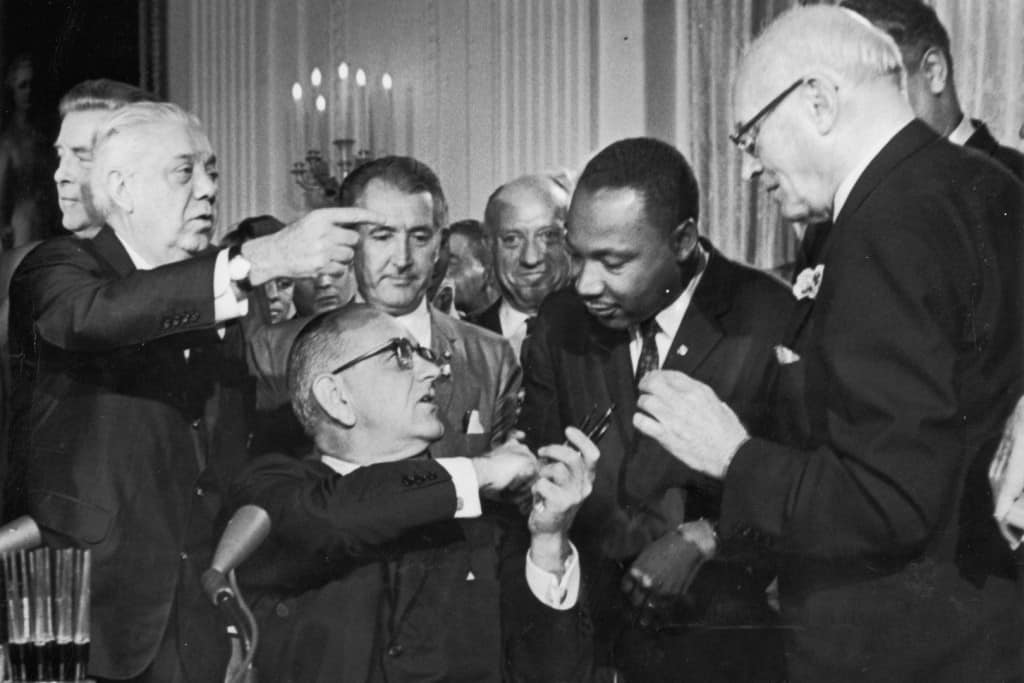 The Civil Rights Act of 1964 was signed by a Democratic president, but actually had more favorable votes from Republicans than Democrats. 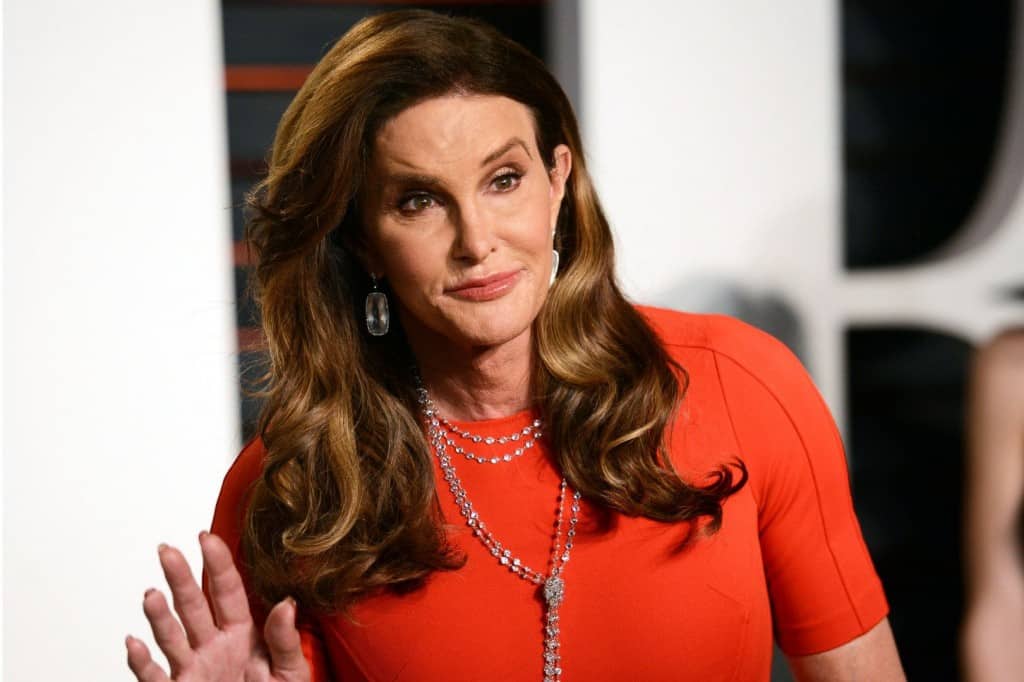