There are times when we’re just walking down the street and we see things that are quite simply, totally insane. We don’t think of these things as something we ever expect to see and we often have to do quite the double take when we happen across them. When it’s all said and done, the one thing these pictures really show off is that we live in a great wide world where crazy things are going on every day. That’s not necessarily a bad thing. Check out these 10 insane pictures that show just how crazy our world can be and let us know if you’ve ever had anything like this happen to you in the comments section.

The Bird Whisperer Shows How He Works 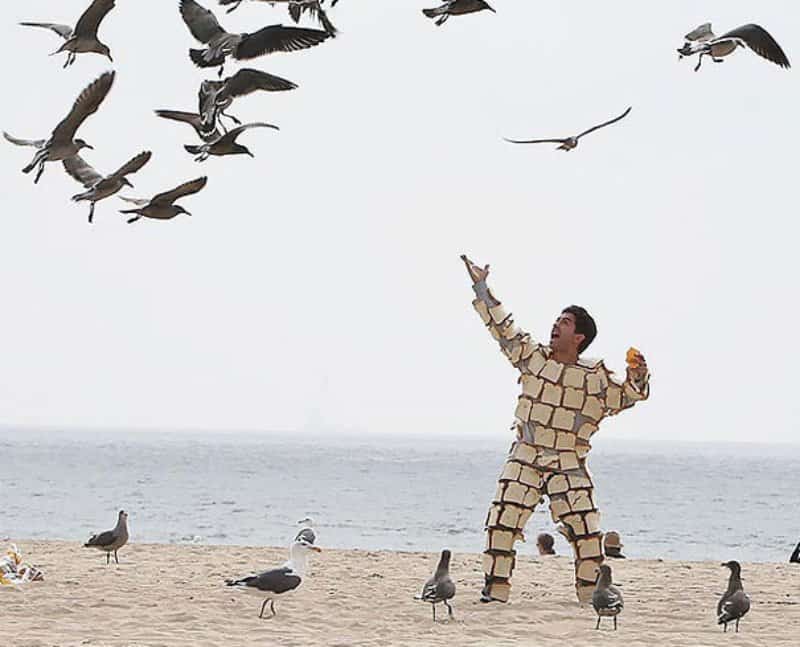 This is a man who has attached many, many pieces of bread to his body. No, we don’t actually know why he’s doing it either.

The Very Definition of Putting Your Foot In Your Mouth 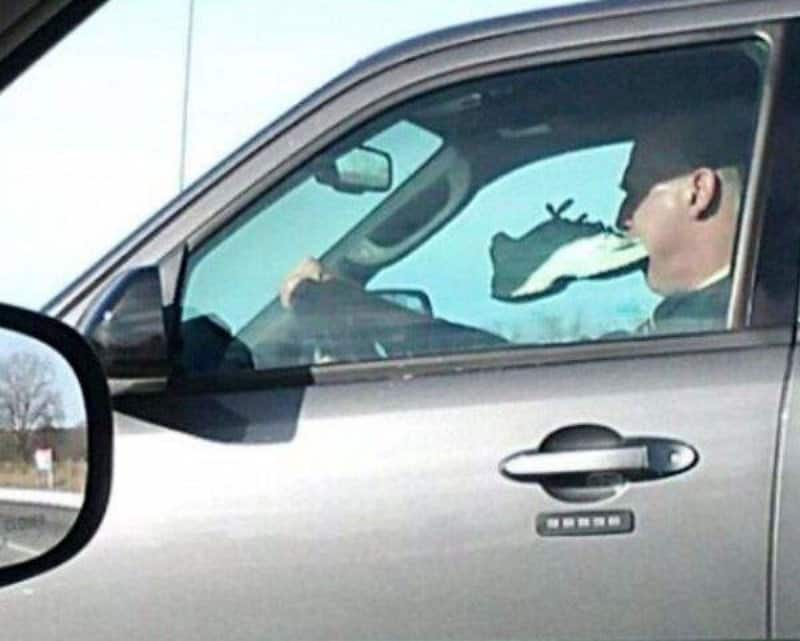 This man has a rare condition called foot in mouth disease. The disorder doesn’t call for his own foot to be in his mouth as you can see he’s selected someone else’s

Be It Ever So Humble … 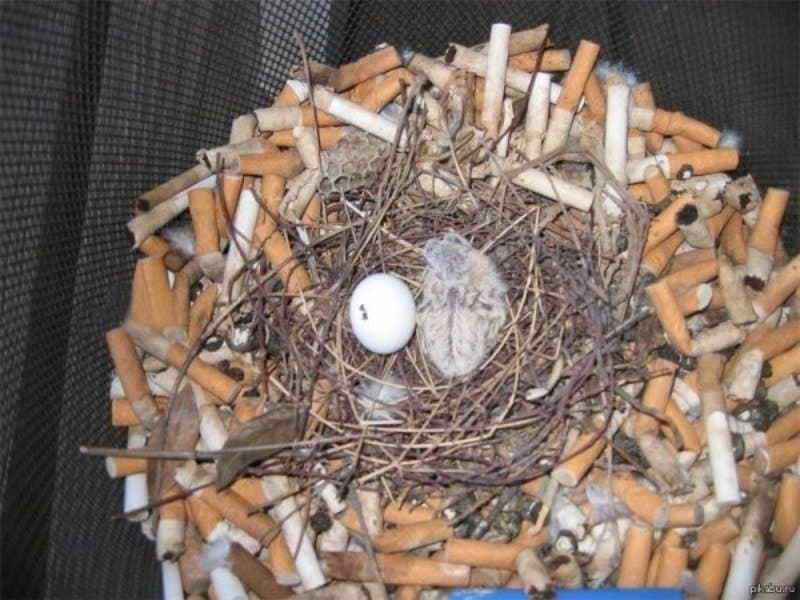 Who are we to cast aspersions on this little bird’s home? Sure, it not’s the prettiest but he seems to love it.

Would You Live Here? 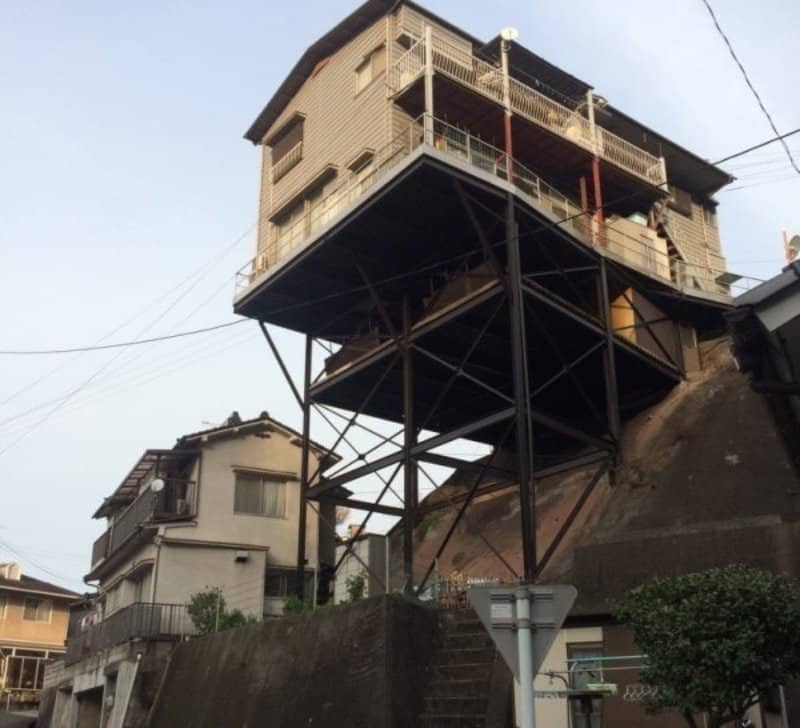 This house doesn’t look all that safe. Mainly because it looks as if the owners did this themselves as opposed to having a construction crew do it.

Just Out For A Walk 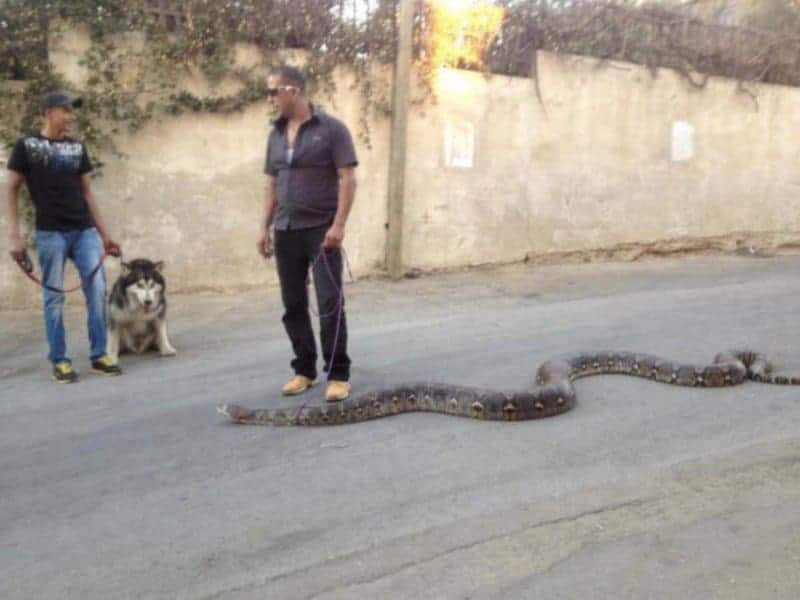 The best part about this picture isn’t that the guy is out walking his snake on a leash. The best part is the absolutely flabbergasted look on the face of the dog. 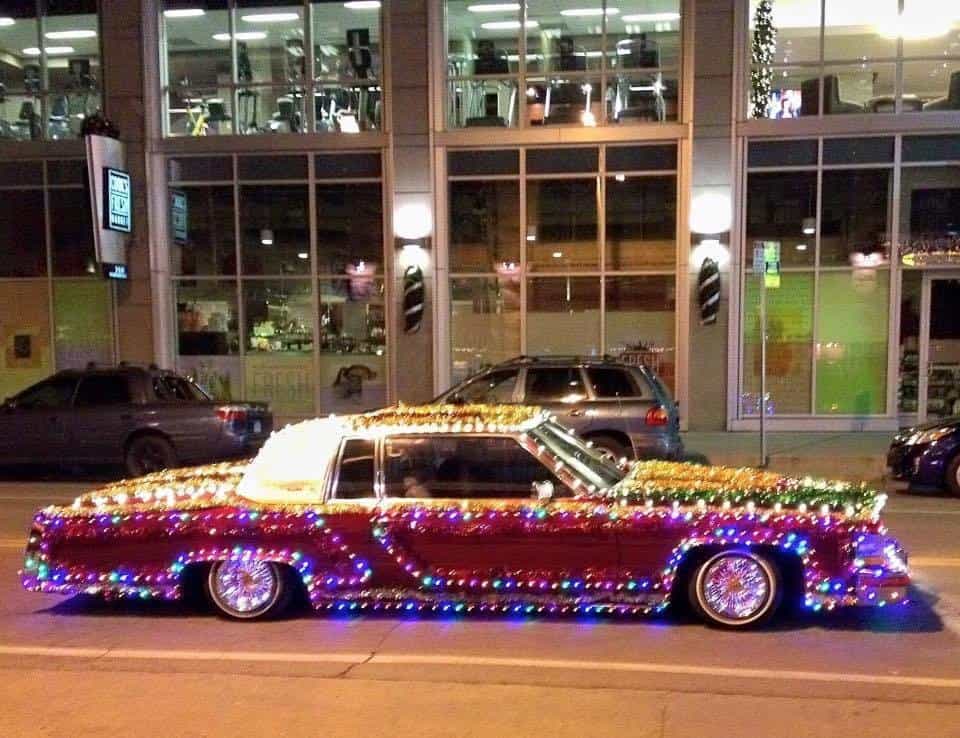 We love the look of this car and its holiday lights. Ring in the new year and Christmas while appearing in style. 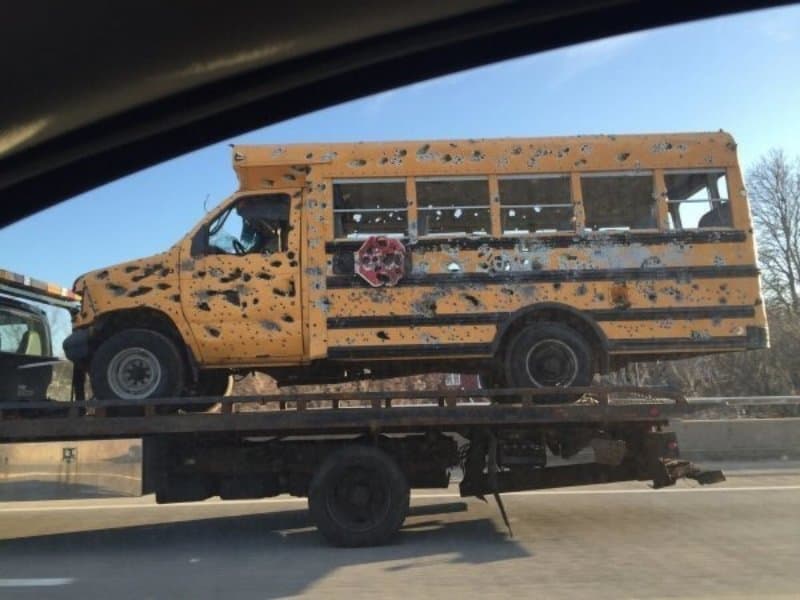 When and why was this school bus riddled with bullet holes? We’re hoping it was after it was retired from service.

Some People Love Their Computers 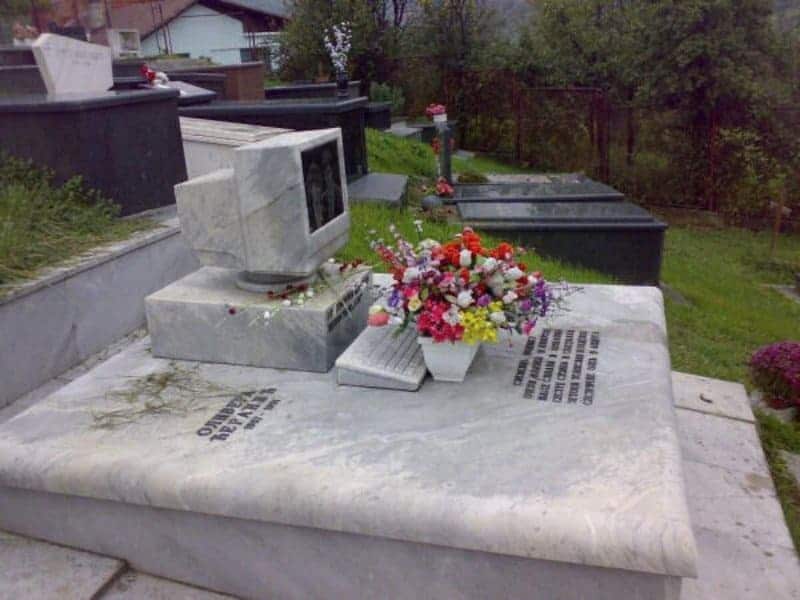 Perhaps this person truly enjoyed his computer more than anything else in life. Perhaps he needed to get a life. 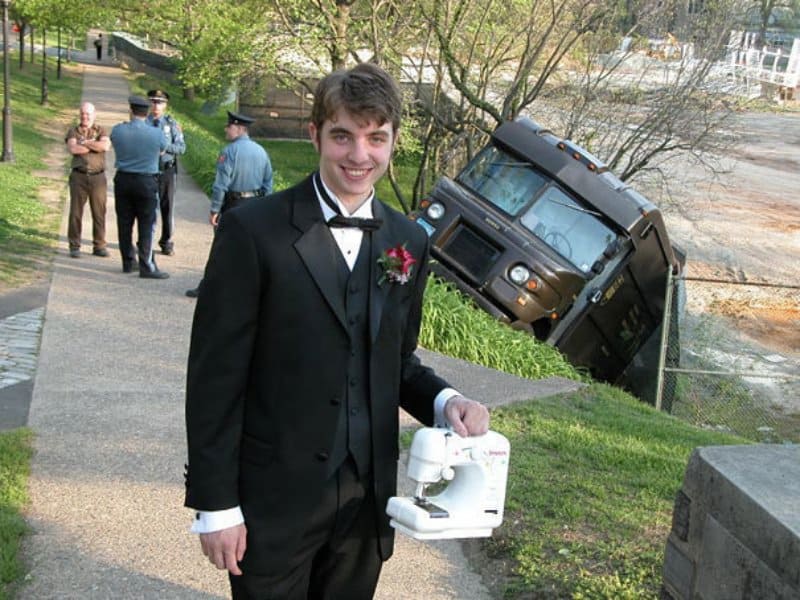 We have no idea what in the world was happening here, but we have a feeling it was awesome. Look at that smile.