10 Ridiculously Expensive Apps That You Can Actually Buy

Smartphones have become a huge part of everyday life. The last ten years has seen an explosion in their use and they now dominate the lives of millions of people around the world, providing a huge variety of services largely thanks to the wide range of apps that are available to download. Many of these applications are free and help us to carry out all kinds of tasks but some take after the smartphones themselves by being incredibly expensive. While some people might be willing to pay a few dollars for an essential app, the ones features in this article are stupidly priced and usually do something that hundreds of free apps can also replicate. 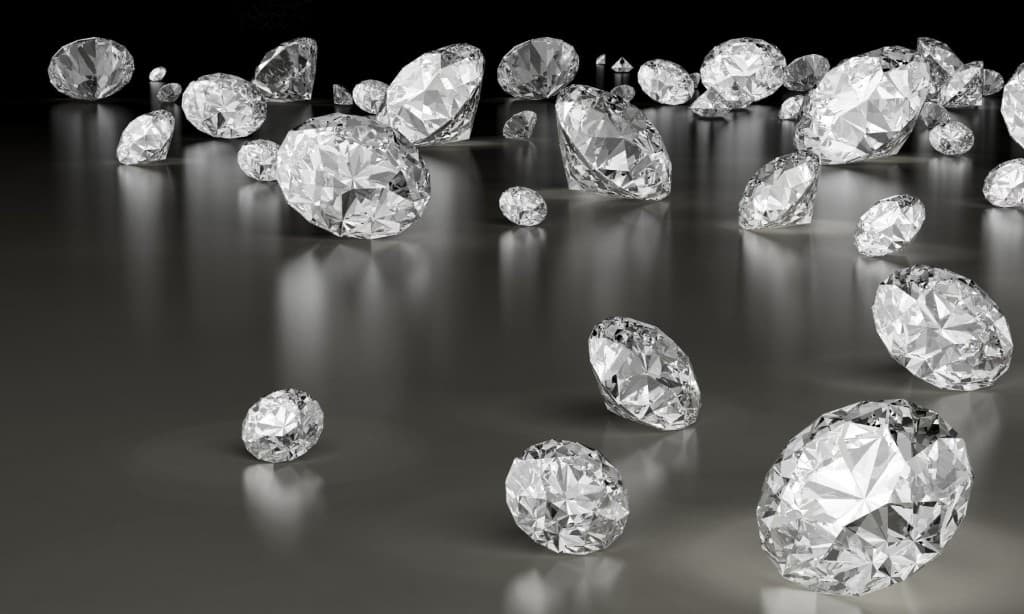 The White Diamond app, which is available exclusively on the Google Play Store, is essentially just a way to show off how much money you have. The Android app does nothing other than display a white diamond on screen and tell the world that you have been able to pay out $140 for a pointless piece of software. 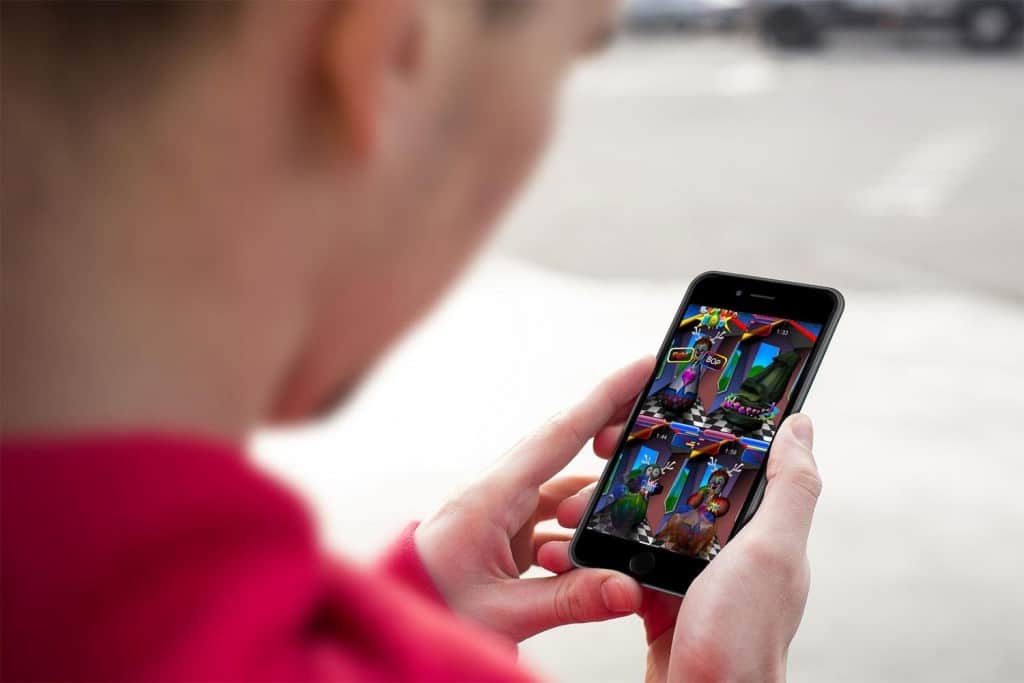 Boffo Fun Time Game is an application that lets players play a collection of four different games, with one of the better being Clown Bop. In this mini game you have to punch a clown themed punching bag as many times as possible in an allotted time. What makes this app even stranger is that it costs $300 when there are thousands of similar alternatives that are freely available. 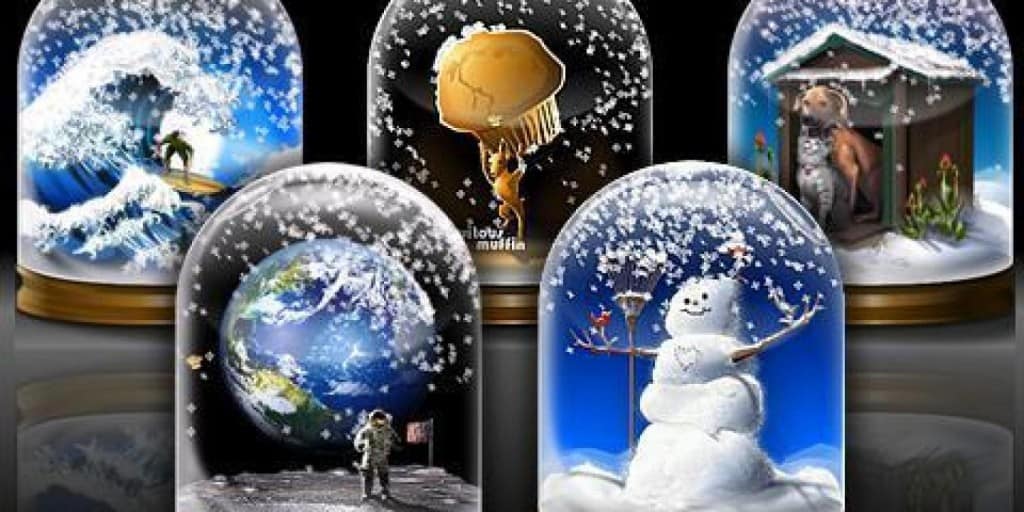 Snow Globes are novelty items that can usually be bought for as little as $10 from stores. However, one developer has created a virtual version for the iPhone that clocks in at a price of $350, with added benefits such as the ability to alter how quickly the snow falls. 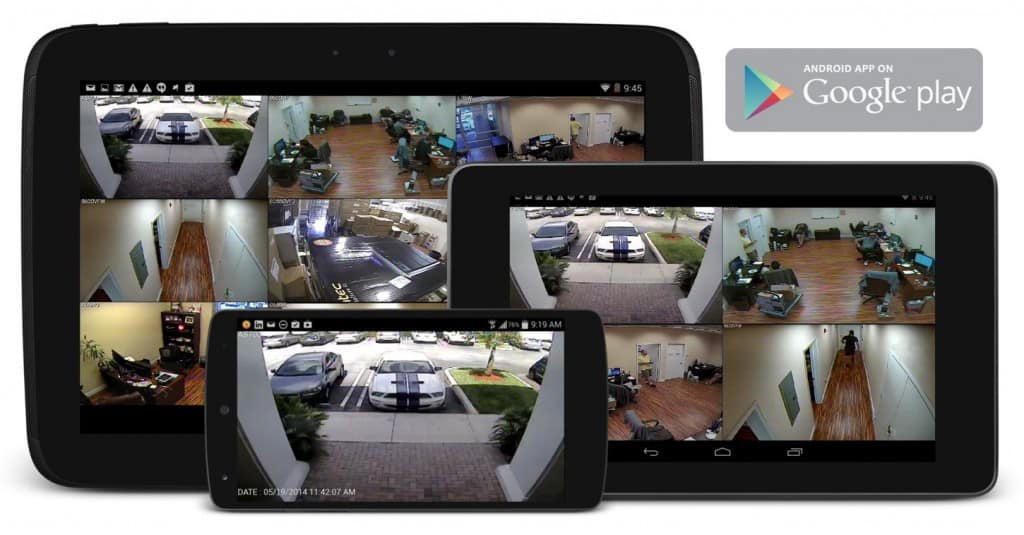 This $400 app allows you to view all of the security cameras you might have fitted around your home or business quickly and easily from your mobile device. Mobile Cam Viewer Enterprise also provides the ability to remotely control the cameras from your smartphone or tablet and share footage onto the internet. 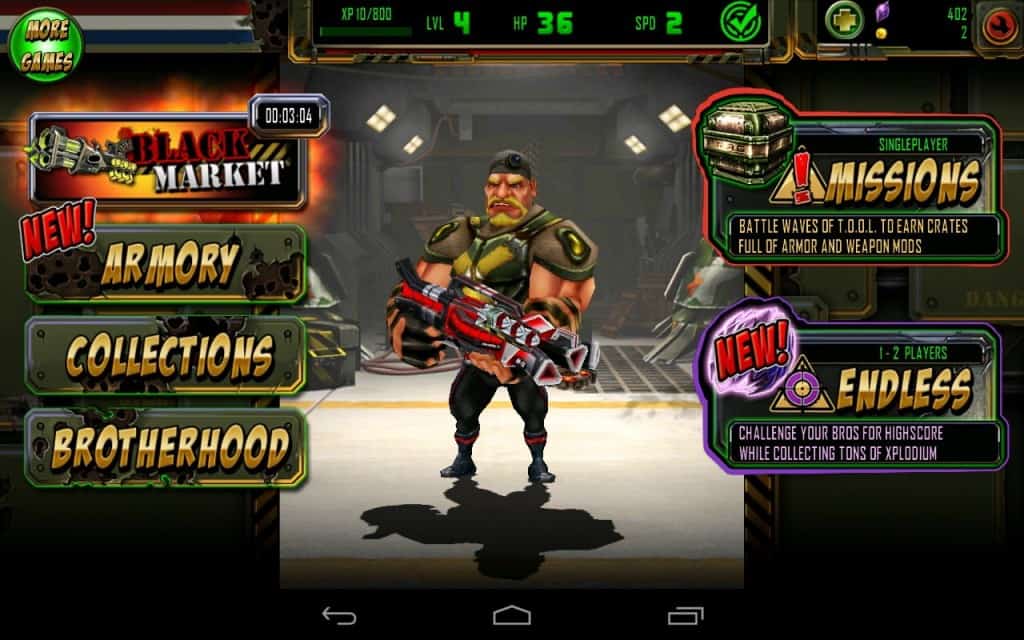 Like many other games on the App Store and Google Play Store, GunBros has no initial cost. Players can download the game for free and then choose to buy certain upgrades and or pay to unlock certain features. The most expensive of these is the Apathy Bear, which is one of the best items in the game and can wipe out enemies incredibly quickly. Unfortunately, it costs a staggering $600. 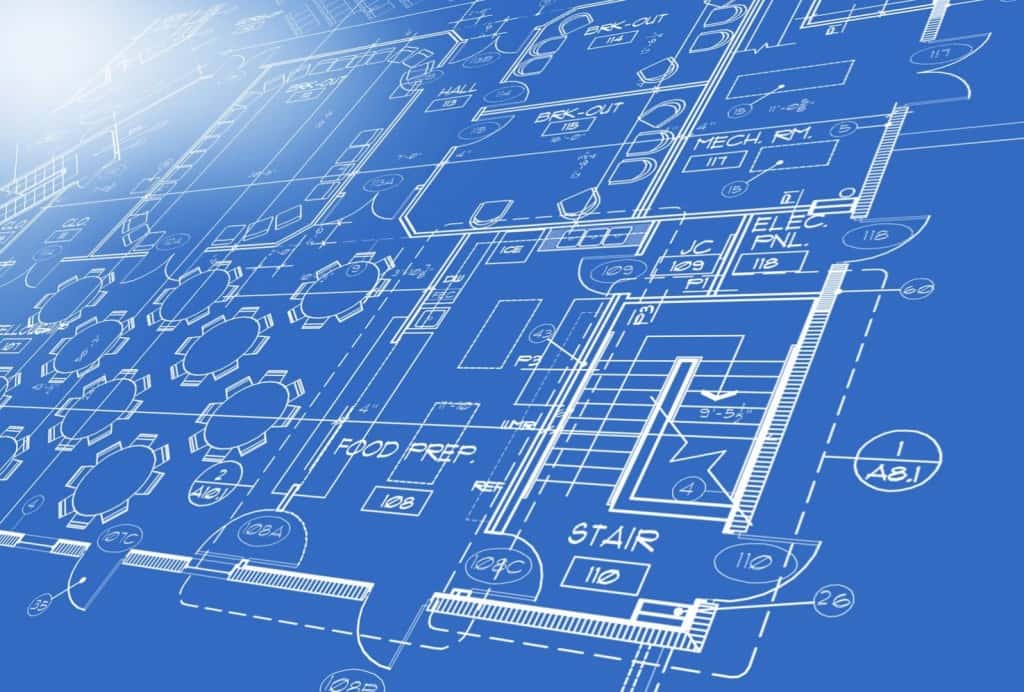 Although there are numerous apps available on both the Google Play Store and App Store that allow you to view and edit CAD drawings for between $30 and absolutely nothing, one company has created their own deluxe version. It is unclear whether vueCAD Pro offers any extra features that the other versions don’t have but it definitely should have as it costs $970. 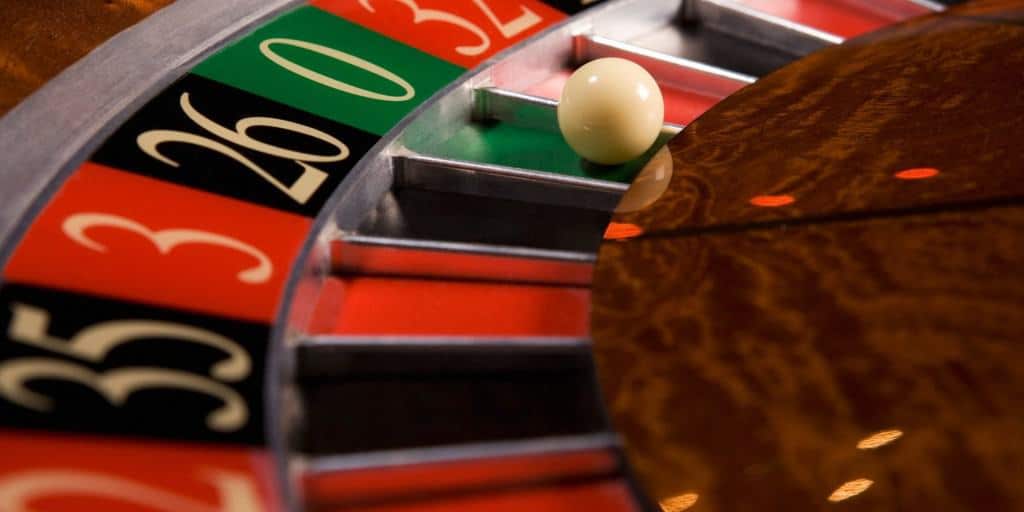 Beehive GIMO is definitely a specialist app, as it caters entirely to the gaming and casino industry. According to the descriptions, the $999.99 application provides business intelligence and professional analysis of all aspects of the industry, including information on the traffic sources to particular sites and the player groups involved in playing online casino games and poker. 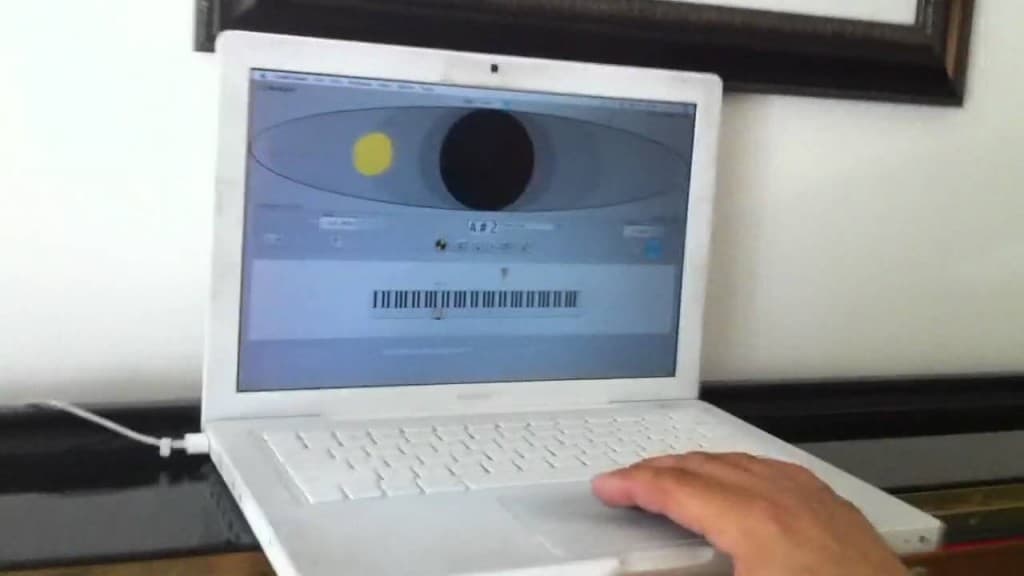 Another app that costs $999.99, Cybertuner is from one of the leading manufacturers of piano tuning equipment Reyburn. Considering that professional kits can easily run into hundreds of dollars, this app may be the most reasonably priced in this article, especially when you consider it provides full 24 hour customer support and a host of tools and features that are of real use to anyone who has to tune a piano. 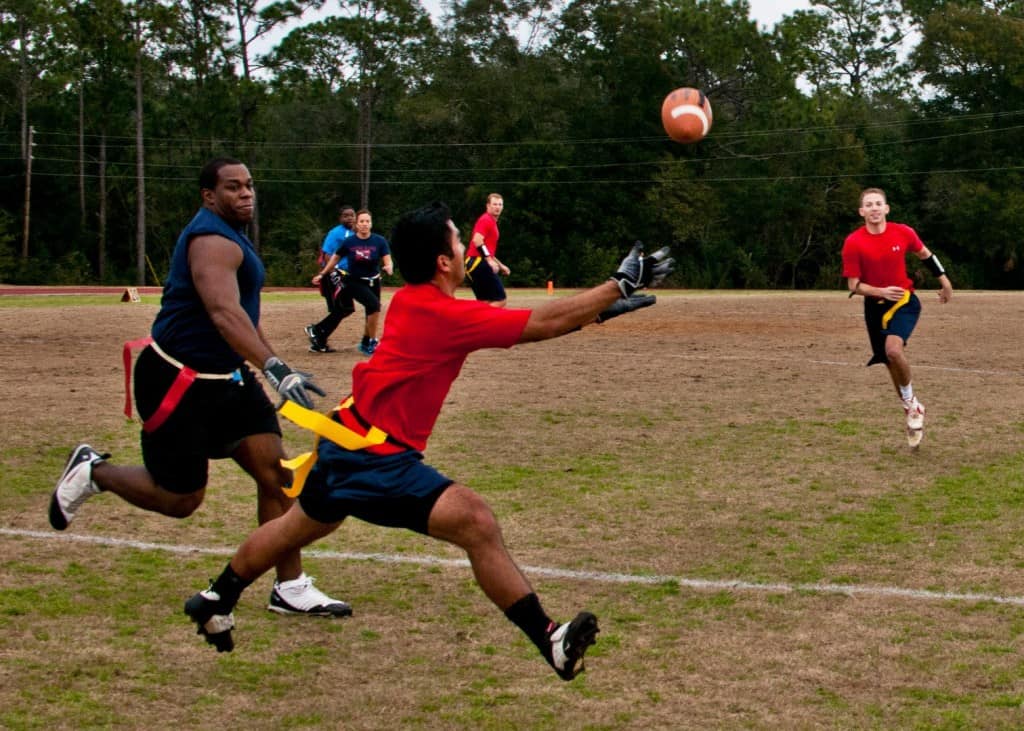 QSFFStats is a $999.99 app that is available for the iPhone and iPad that will keep track of your flag football stats. Anyone playing a game of flag football can use it to keep score, enter statistics and keep track of which play you are currently on. 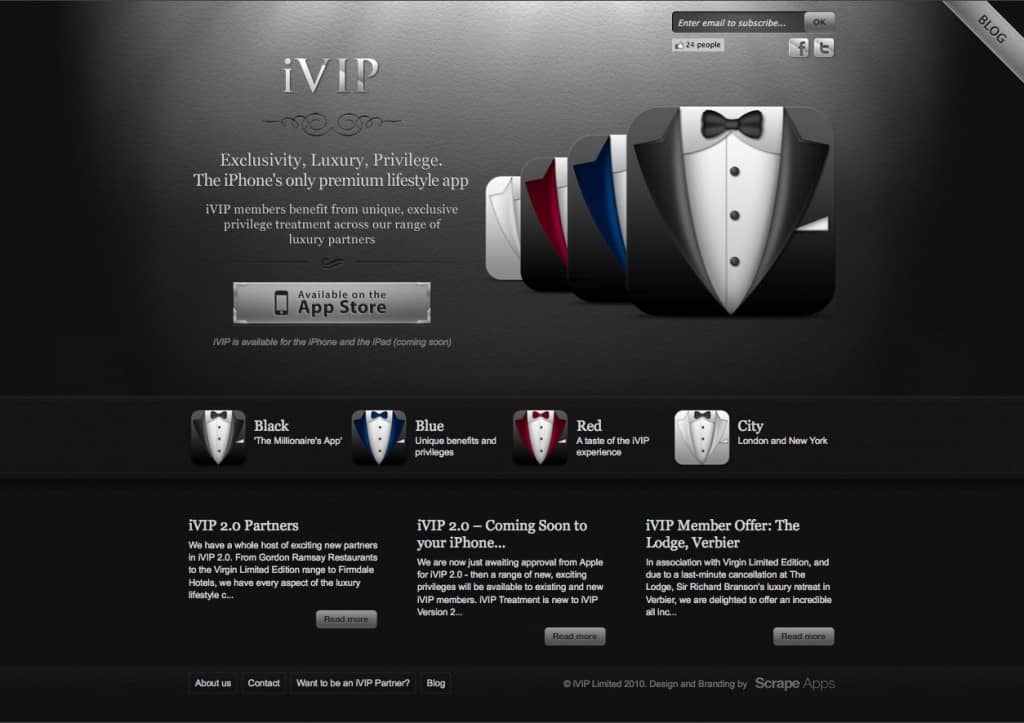 Describing itself as the iPhone’s only premium lifestyle app, iVIP Black costs a staggering $1,199.99. The app essentially acts as a concierge service, allowing those who have downloaded it to get exclusive rates and offers to booking air travel or vacations, while all providing champagne when you arrive at certain destinations. Unfortunately, even after buying the app you will have to prove you have a high net worth before gaining access to any of the features.