10 Shocking Cases When Being Too Fat Gets In The Way

Being obese is not as rare as you think. 1 in 2 Americans are overweight, and 1 in 6 people are obese. A lot of extremely overweight people complain about being discriminated because of their weight, but it’s more important that they act on it, mainly for their own health. Excess weight shortens life span to 10 to 15 years, and is related to many diseases such as heart disease, stroke and diabetes. Obesity can limit your life span, your job offers, your life choices and even your activities. Here are just 10 cases of people who are just ‘too fat’ to do things.

Too Fat to Murder 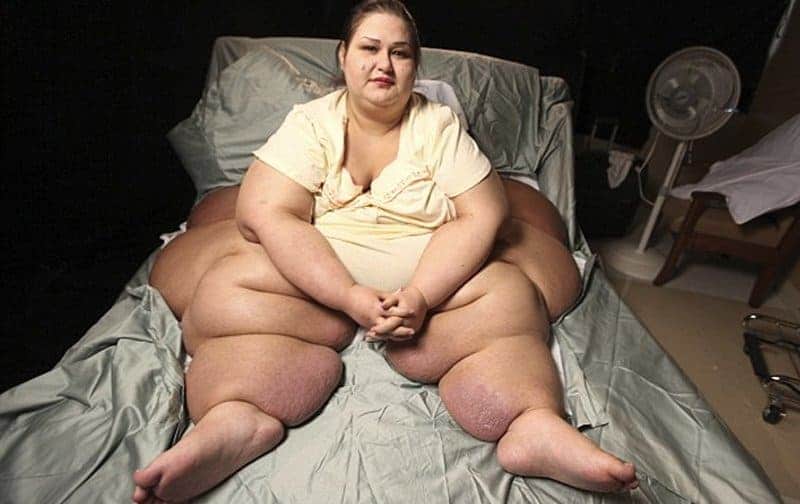 A 1,000-pound woman from Texas, Mayra Rosales, was convicted of murdering her 2-year-old nephew Eliseo by accidentally rolling on top of him while babysitting. However investigation found out that the boy died from a blow to the head. Her lawyer argued that she could not have done the murder because she is so big she can’t even move her arm.

Mayra eventually confessed and said she was trying to protect her sister, who she claimed struck the boy many times with a hair brush earlier that day.

The Family that’s Too Fat To Work 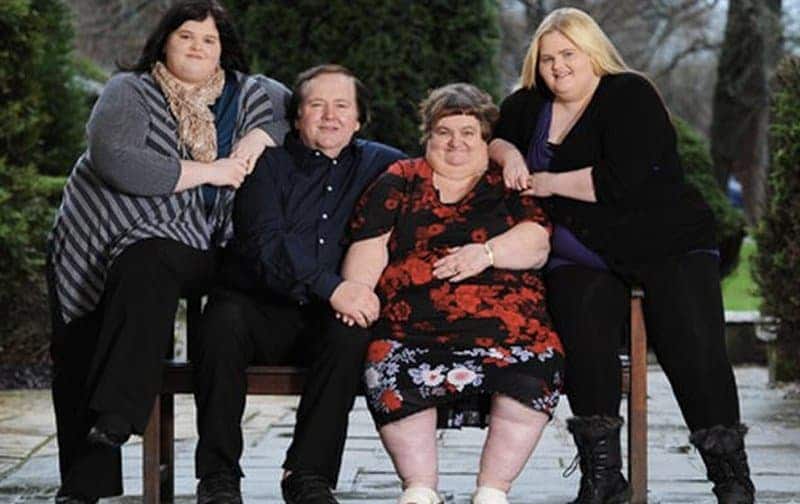 The Chawner family from Blackburn is said to have a combined weight of 83 stone and claims at least £22,000 of tax money on the grounds that they are just ‘too fat to work’. When asked on why the jobless family don’t just go on a diet, they insist that they ‘don’t have the time’.

None of the family members work because of their weight, which they attribute to a hereditary condition. They spend the whole day in front of the TV.

Too Fat to Leave Home 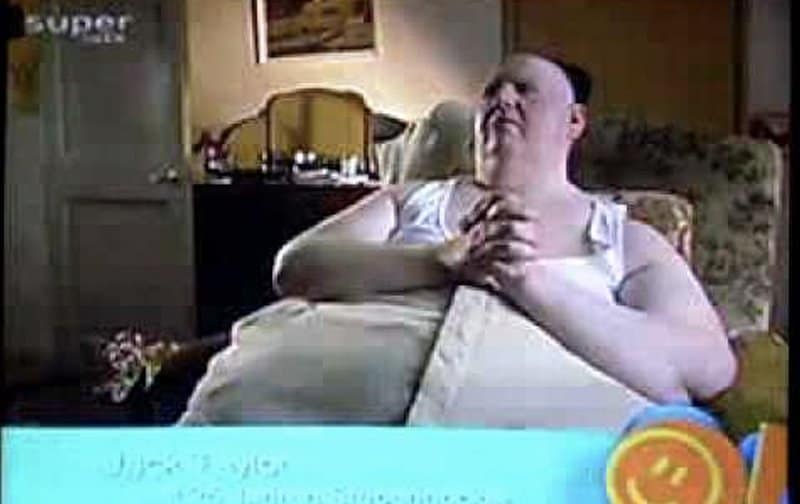 Jack Taylor, a 50-stone man and former wrestler, is too fat that he has not left the house for 25 years. The man has an 80-inch waistline and fears that car drivers will crash while staring at him, so he chose to stay indoors. While he is happy with his indoor lifestyle, his girlfriend has been complaining that she is tired of staring at the same old 4 walls.

Too Fat to Fly 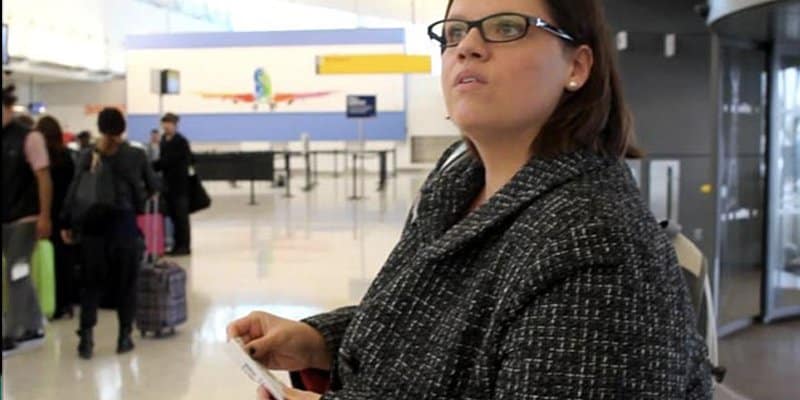 Kenlie Tiggeman has gained some attention when she was refused to fly Southwest Airlines because she was ‘too flat to fly’.

The woman, who has a website about weight loss ‘AlltheWeigh.com’, has filed an injunction because the company chose to discriminate, humiliate & embarrass her, and that the airline has ‘discriminatory policies towards obese customers’.

Too Fat to Go to Prison 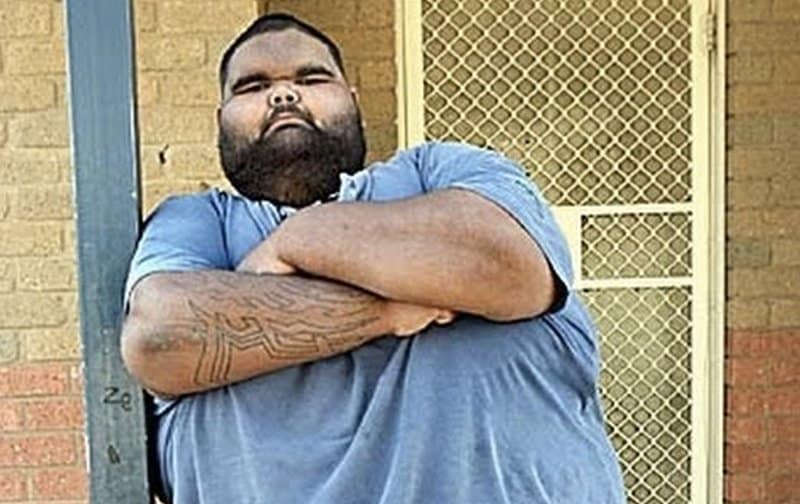 A 190-kg man was considered too fat to serve prison time and was decided to do community service instead.

Claude Jackson of Shepparton had smashed a glass on another man’s head at a bar, where the victim had a cut in the neck with serious injury. Jackson said that obesity had haunted him all his life. He had suffered 3 heart attacks earlier and currently has arthritis, sleep apnoea and other ailments due to his weight.

Too Fat to be a Dad 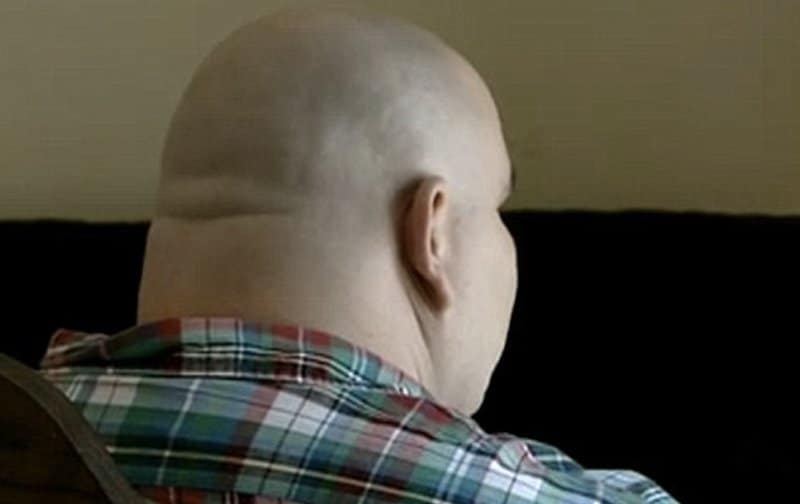 A 360-pound man claims he lost custody of his sons aged 5 and 6 after a physician told courts he is too fat to take care of them. The judge ruled that the boys should be up for adoption, as the man has failed to keep up with his weight loss program and caring for his boys. Surprisingly, the man has lost 150 pounds since the court order.

Too Fat to be Buried 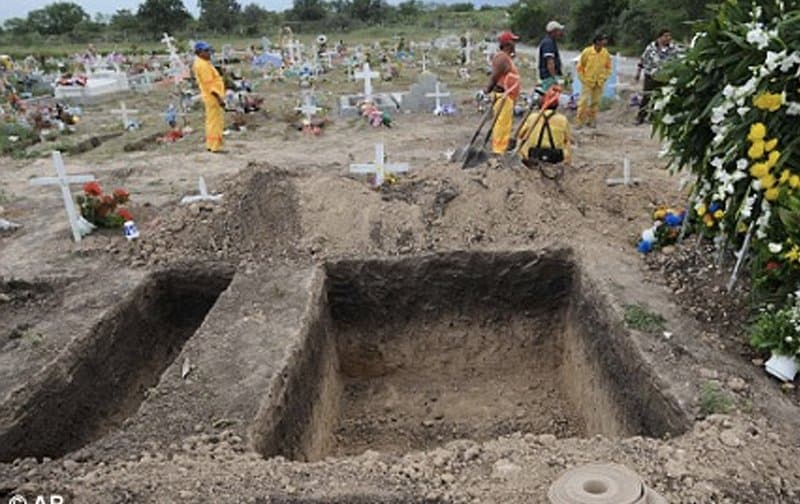 Chris Labuschagne was not given a proper, normal burial because he was ‘too fat’ to be buried. At the time of his death, he was morbidly obese and weighed 550kg.

The family says they are struggling to pay for his burial, and that they couldn’t afford it. He was transferred to a storage room at George Mukhari Hospital because he was too big for the mortuary. His body is also too large for cremation and need a custom-made double coffin to be buried. A relative claims that they needed to a crane to move him.

Too Fat to Dance at a Bar 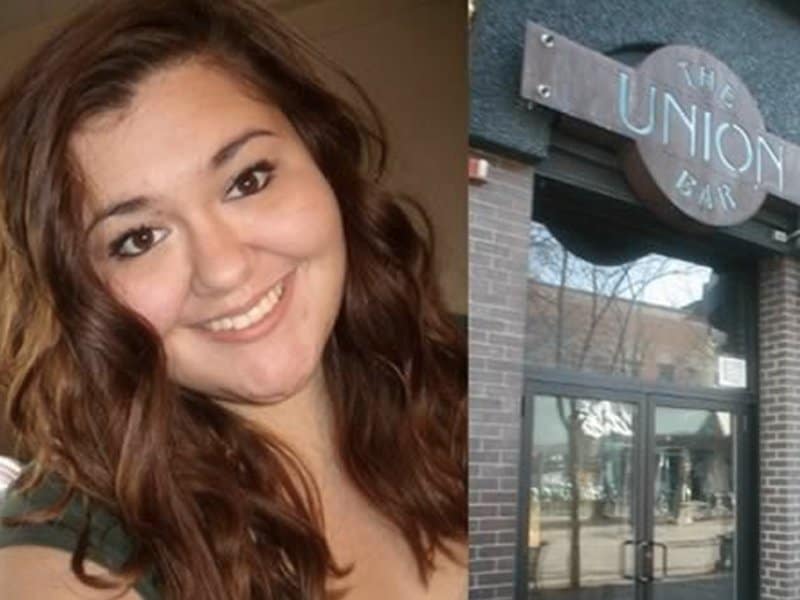 Jordan Ramos, 21, is a University of Iowa student who was refused to dance at a platform in a bar because she was ‘obviously pregnant’ and ‘not pretty enough’. The young woman was shocked that Union Bar’s bouncers would deny her to dance with her friends — who were atop the small platform — not only once, but twice.

Ramos is planning a rally in the hopes of prohibiting discrimination and sub-par treatment of anyone, including plus-sized women.

Too Fat to Wear a Wedding Dress 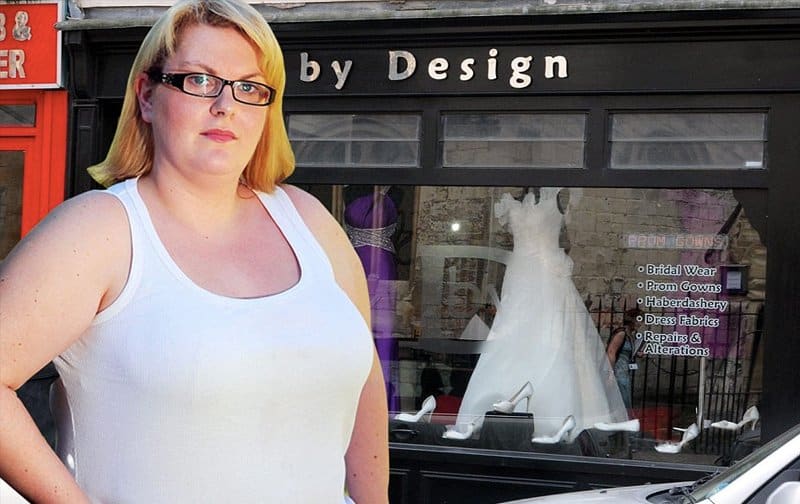 Claire Donelly is set to get married but when it came to choosing a wedding dress, she was dismayed when the local bridal shop ‘By Design’ in Gloucester told her she was ‘too big to be fitted for a gown’. She felt humiliated after the employees told her in front of everyone that the shop does not have dresses for her size 16 figure. Because of her humiliation, she ended up having to call other local bridal shops if they cater to her size before going for a store visit.

Too Fat to Get Hired 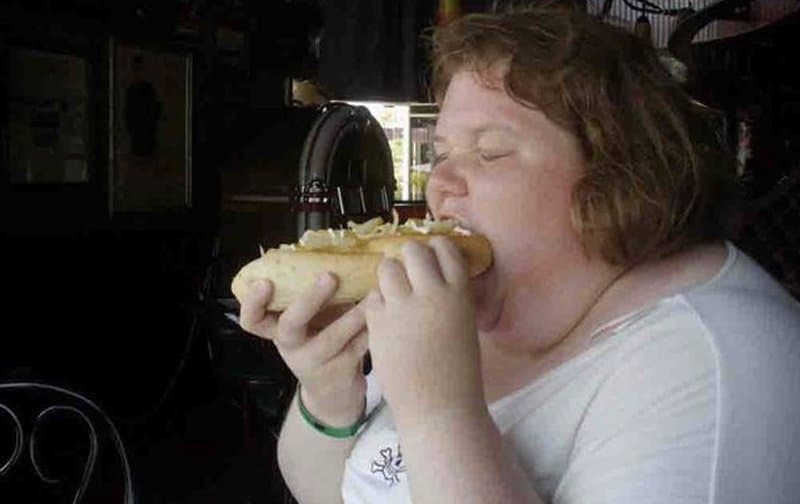 21-stone Sam Brattle has never had a job in her life and believes she never will — because employers will think she is too fat to work. Already 25 years old, she has applied for more than 800 vacancies and been to at least 50 interviews, but has never gotten a call back.

She says she doesn’t want to spend her life on benefits and has thus tried to get a job. She argues that not all fat people are lazy, but because of discrimination, “it’s not our fault we are living on benefits and can’t get a job“.