10 Quotes From Politicians That Will Shock You

Politicians often say things simply to elicit shock from the general public and as a way to get noticed and be in news headlines. There is a saying that says “any publicity is good publicity” and that mantra seems to be used by many, especially lately with the likes of Donald Trump running for president. However, politicians often say a lot of offensive, misleading, and scandalous things, as this list will show. This list contains ten of the most off-color quotes ever said by politicians. 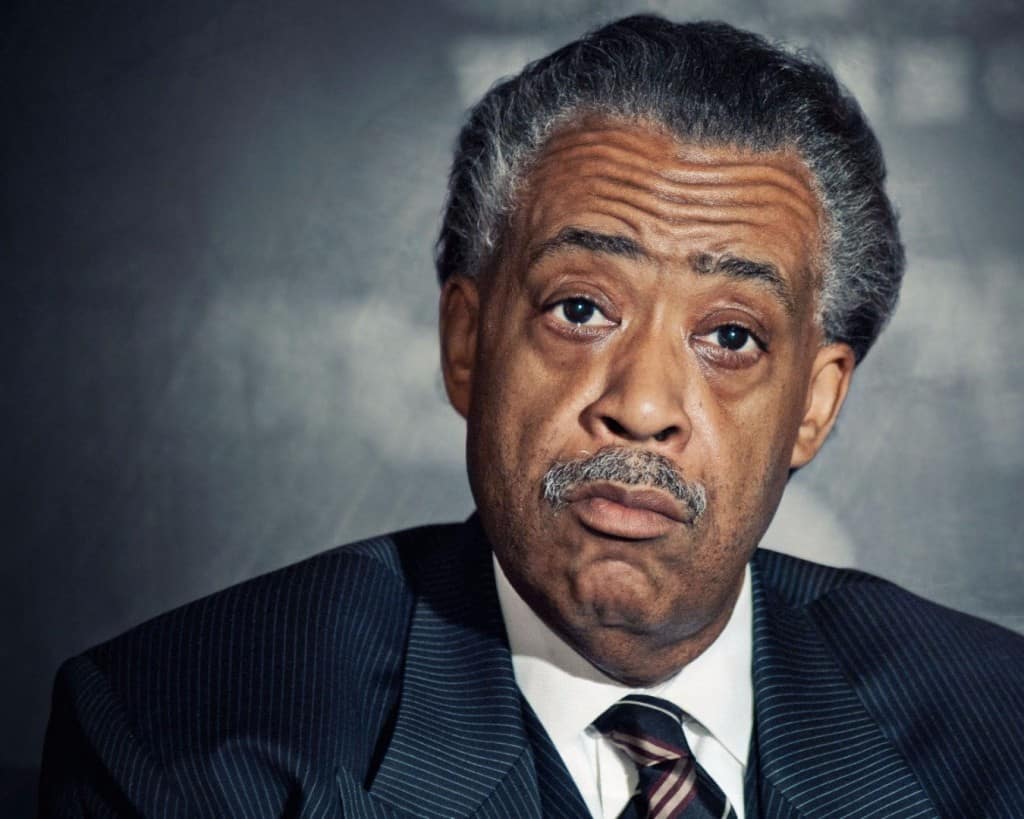 Al Sharpton isn’t exactly a politician, because although he has ran for office a handful of times, he’s never actually won. The reason for that probably has something to do with quotes like this one: “White folks was in the caves while we was building empires … We built pyramids before Donald Trump ever knew what architecture was…we taught philosophy and astrology and mathematics before Socrates and them Greek homos ever got around to it.“ 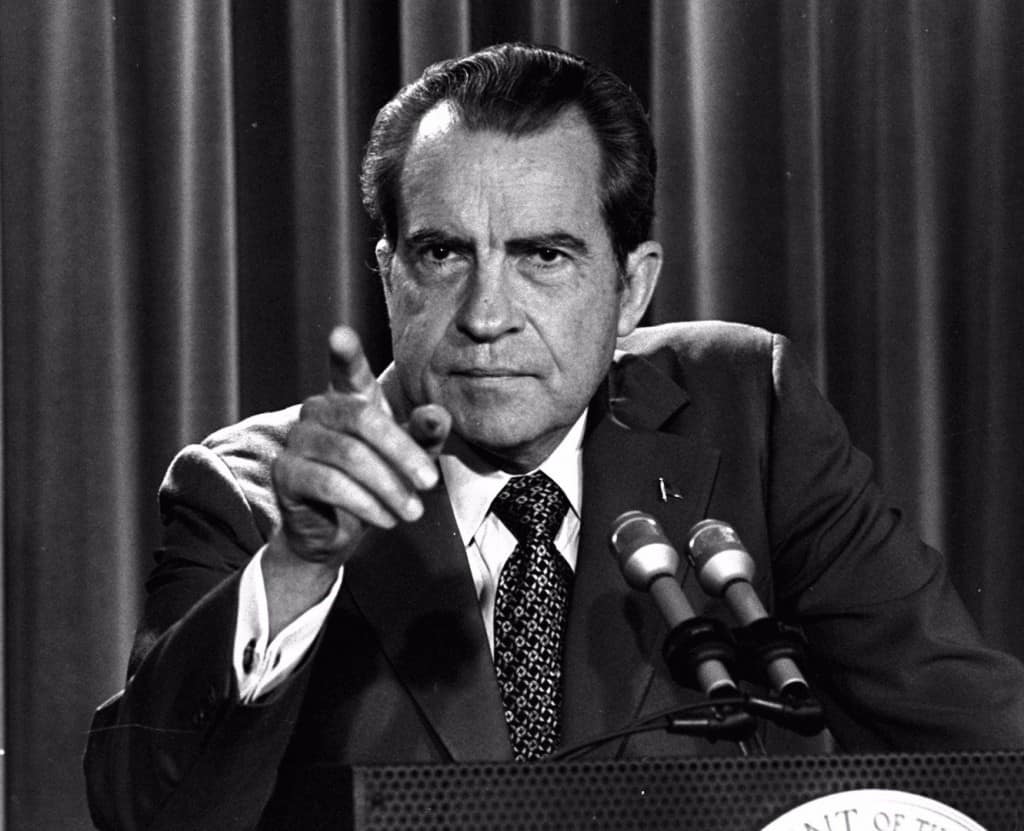 Richard Nixon was a controversial president for a few reasons. This quote is among them: “There are times when an abortion is necessary. I know that. When you have a black and a white, or a rape.“ 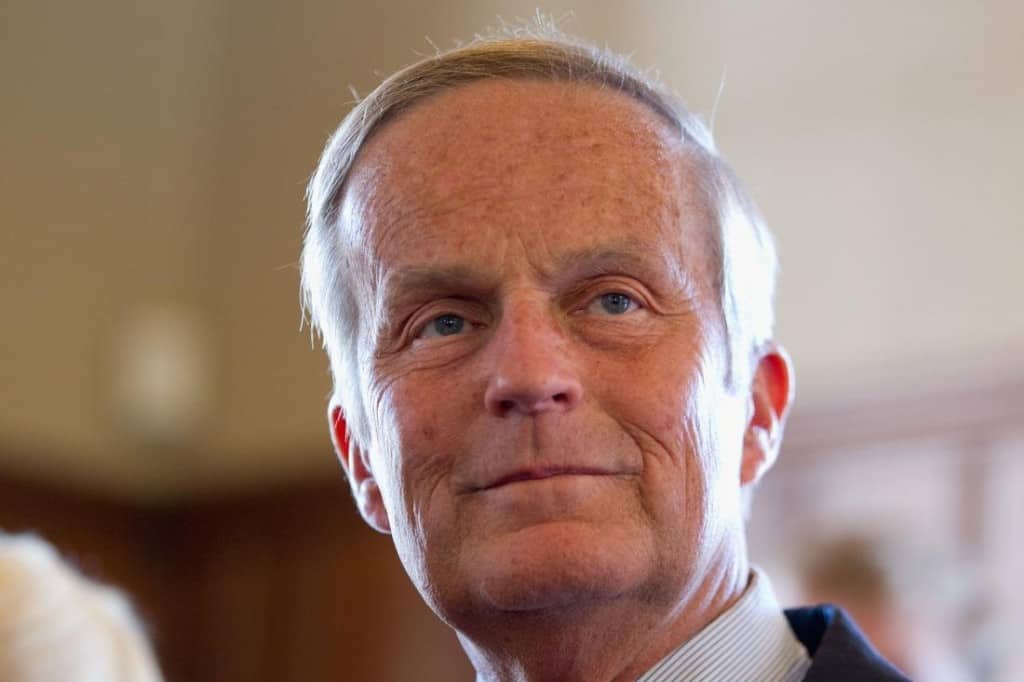 Todd Akin is a Republican, and at one point during an election, he was asked about how he felt about abortion as a result of sexual assault. He used the term “legitimate rape” and said that the woman’s body basically shuts down the reproductive system if sex is in fact being forced. This is by far one of the stupidest statements ever said by an American politician. 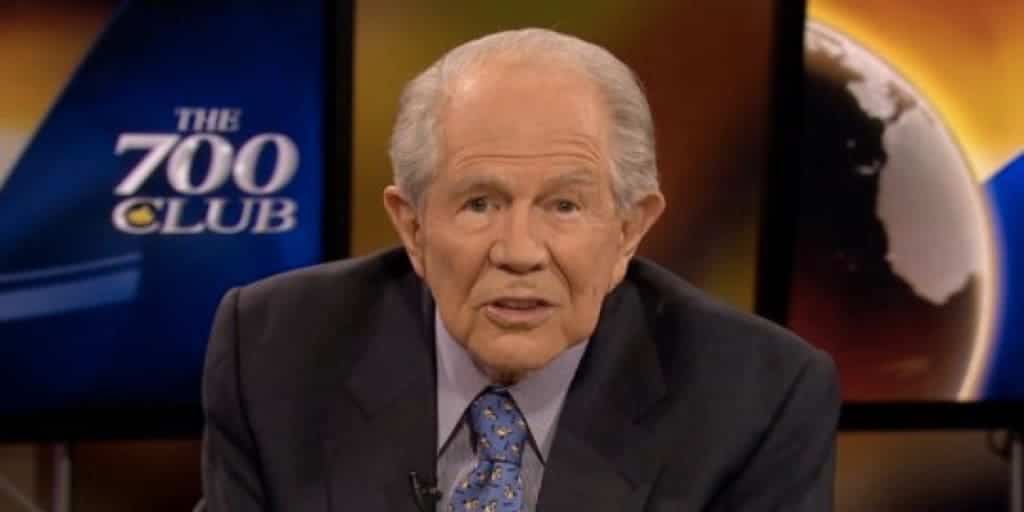 There are a lot of anti-feminist people in America, and Pat Robertson is clearly one of them. Just take a look at this quote: “The feminist agenda is not about equal rights for women. It is about a socialist, anti-family political movement that encourages women to leave their husbands, kill their children, practice witchcraft, destroy capitalism and become lesbians.” 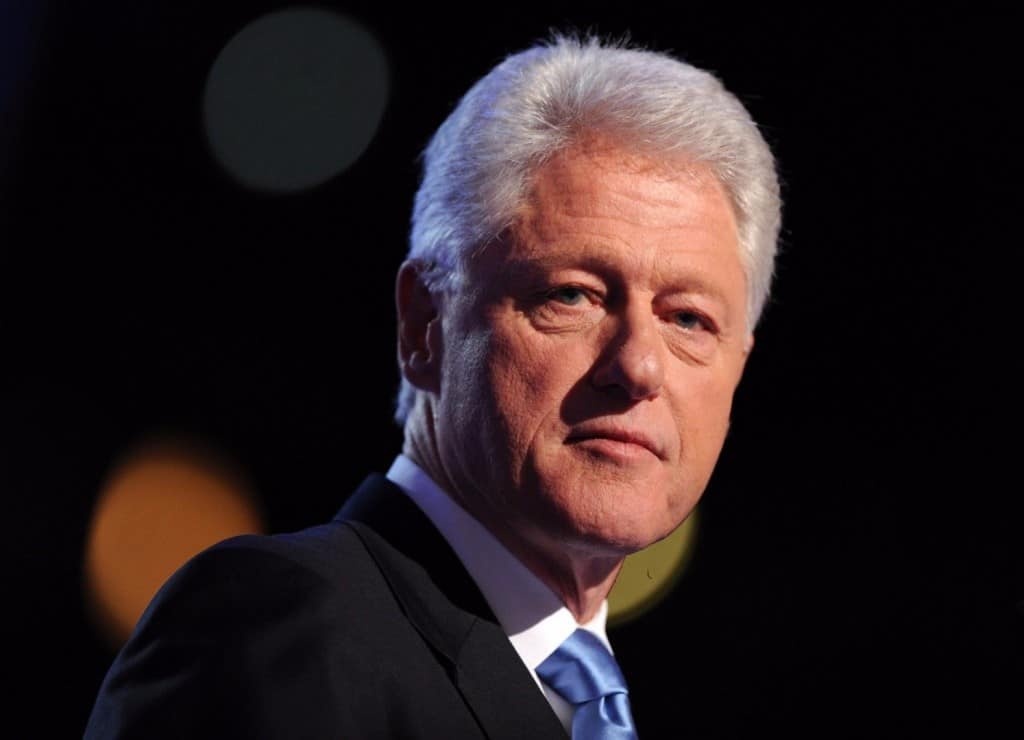 Bill Clinton is a powerful historic figure – he was once president and now his wife is running for the same position. However, in 2008 when Barack Obama was president, Clinton said to Ted Kennedy that “a few years ago, this guy would have been getting us coffee.” It’s unclear if this is a jab at Obama’s race or his qualifications to lead, but regardless, it was an inappropriate comment. 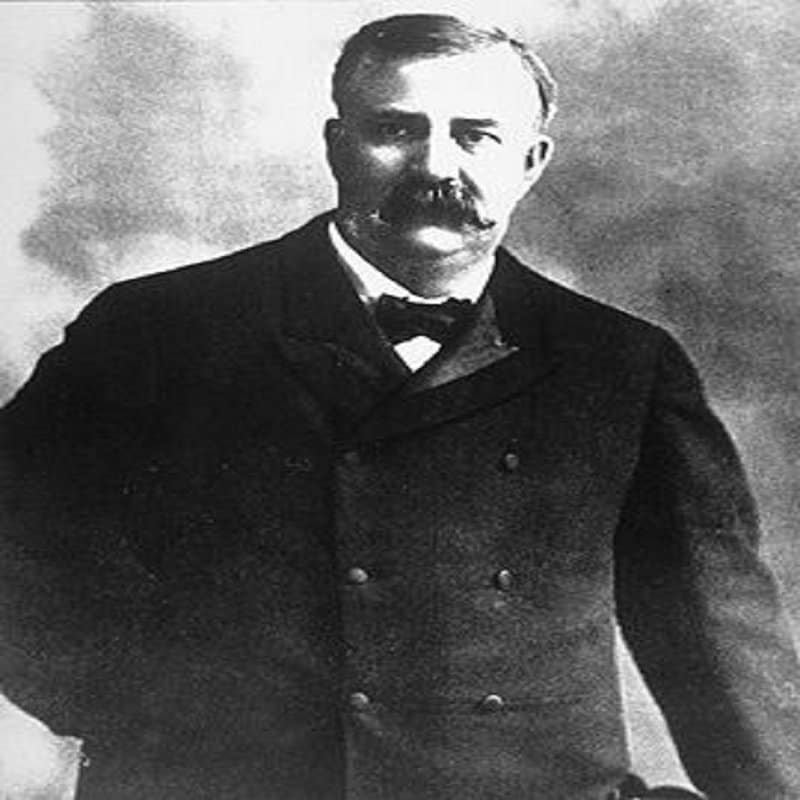 This politician is actually Canadian, and he was among many that were against letting women vote. He said that “nice women don’t want the vote.” This was a quote that Nellie McClung used in her comedy skits that eventually granted Manitoban women the right to vote. 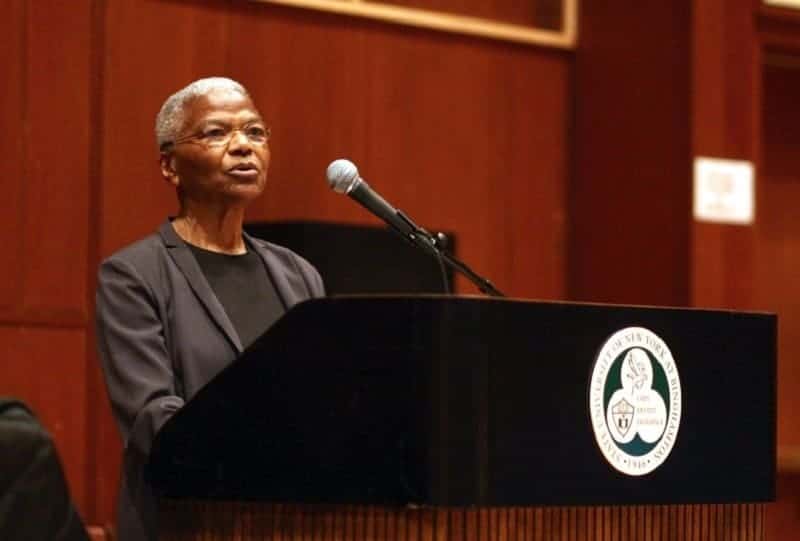 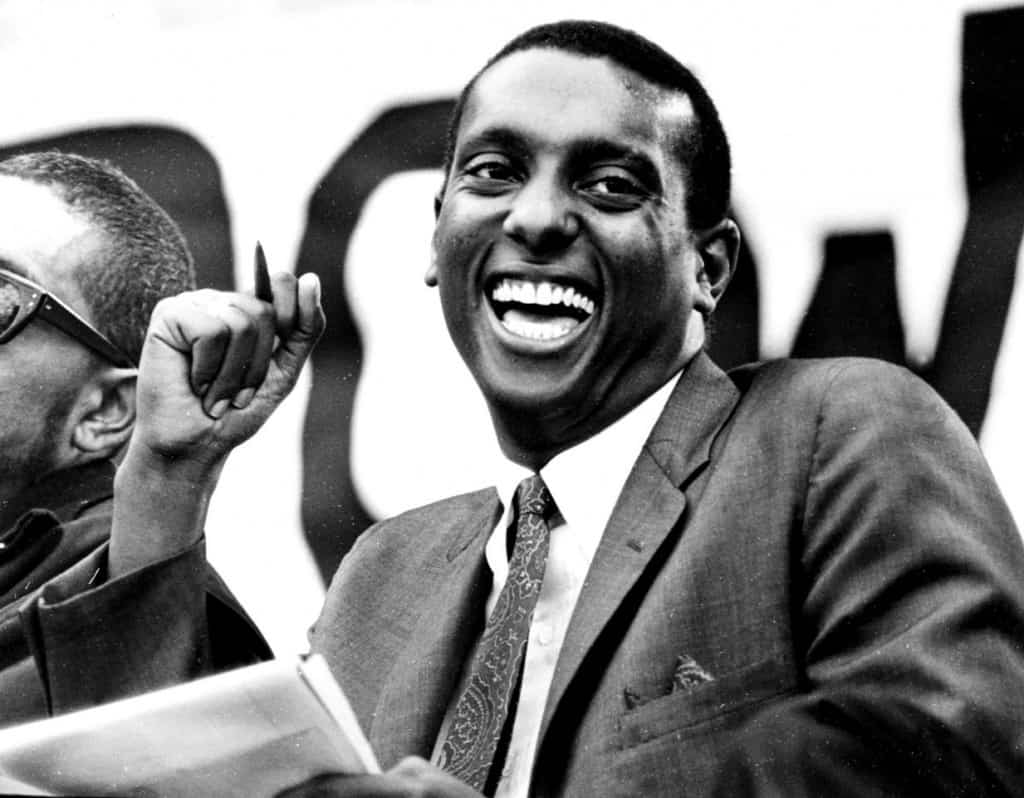 Stokely Carmichael was a very popular speaker and leader in the Black empowerment movement, but some of his quotes show that he had no respect for women. One in particular says that “the proper position of women in SNCC is prone.” Prone is another word for “lying down.” 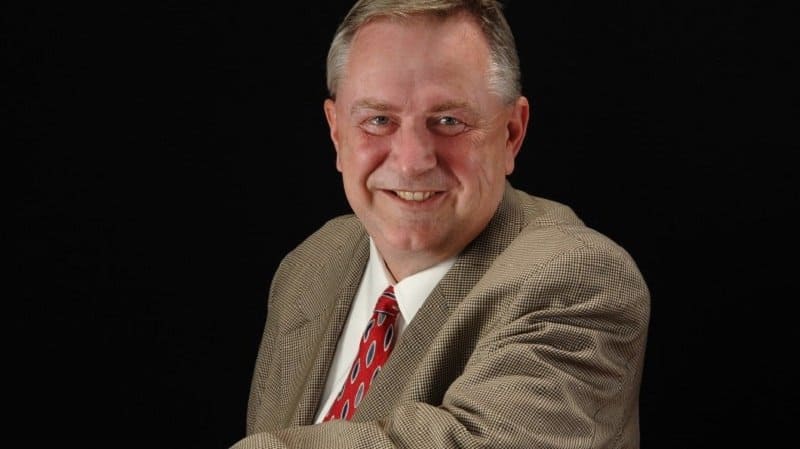 Steve Stockman is a Republican, as if fairly obvious from his quote. In 2013, he said “if babies have guns, they wouldn’t be aborted.” Now obviously he is pro-life and pro-gun, but this statement is just a little bit cringe-inducing. 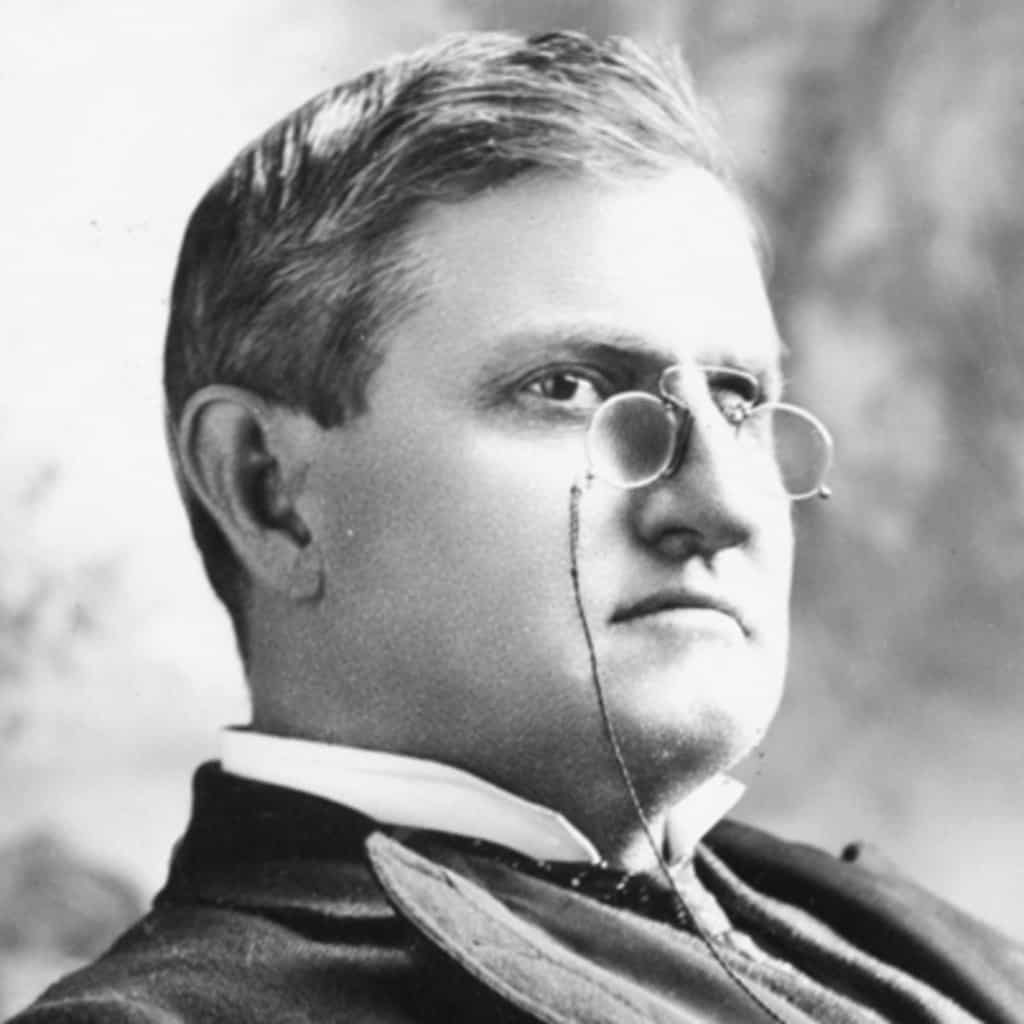 Benjamin Tillman Jr. was a senator in South Carolina, and he was best known for his racist remarks. This one in particular is absolutely terrible: “We have done our level best to prevent blacks from voting…we have scratched our heads to find out how we could eliminate the last one of them. We stuffed ballot boxes. We shot them. We are not ashamed of it.“