Ice is mostly known for causing kids to slip on their way to school, and for causing us all to freeze half to death when we jump in the car on a Monday morning. The formation of ice is subject to a million different little variables, and the tiniest change in humidity, temperature or wind speed can create wildly different results. While Ice can be annoying, and occasionally massively deadly (ice is the cause of a great deal of fatal and near fatal car accidents), it can also be beautiful. Ice is essentially water, trapped in a moment (well, kind of. Well, not really at all. Ignore that metaphor). At any rate, we’ve rounded up eight lovely pictures of ice looking pretty, just to make you happy. 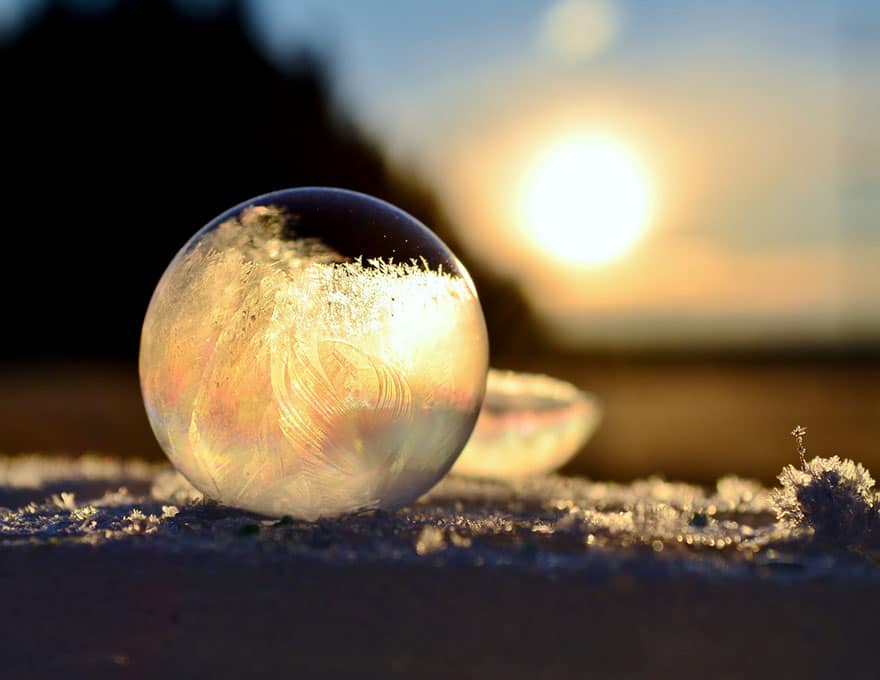 It’s a mad world we live in, where something as delicate as a bubble can freeze over and create something this pretty. 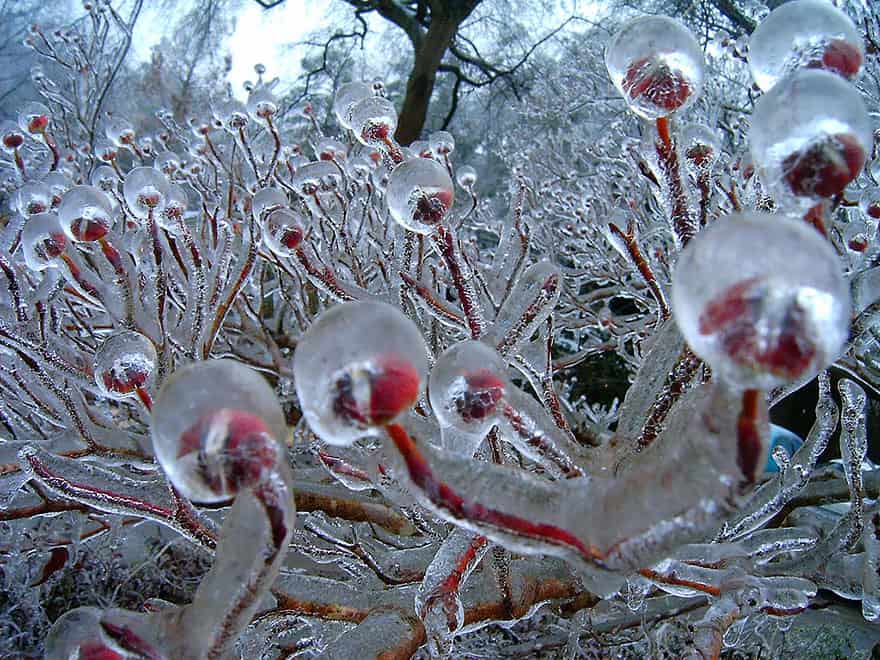 After a cold storm, the ice freezes up over these flowers and encases them. Incredible. 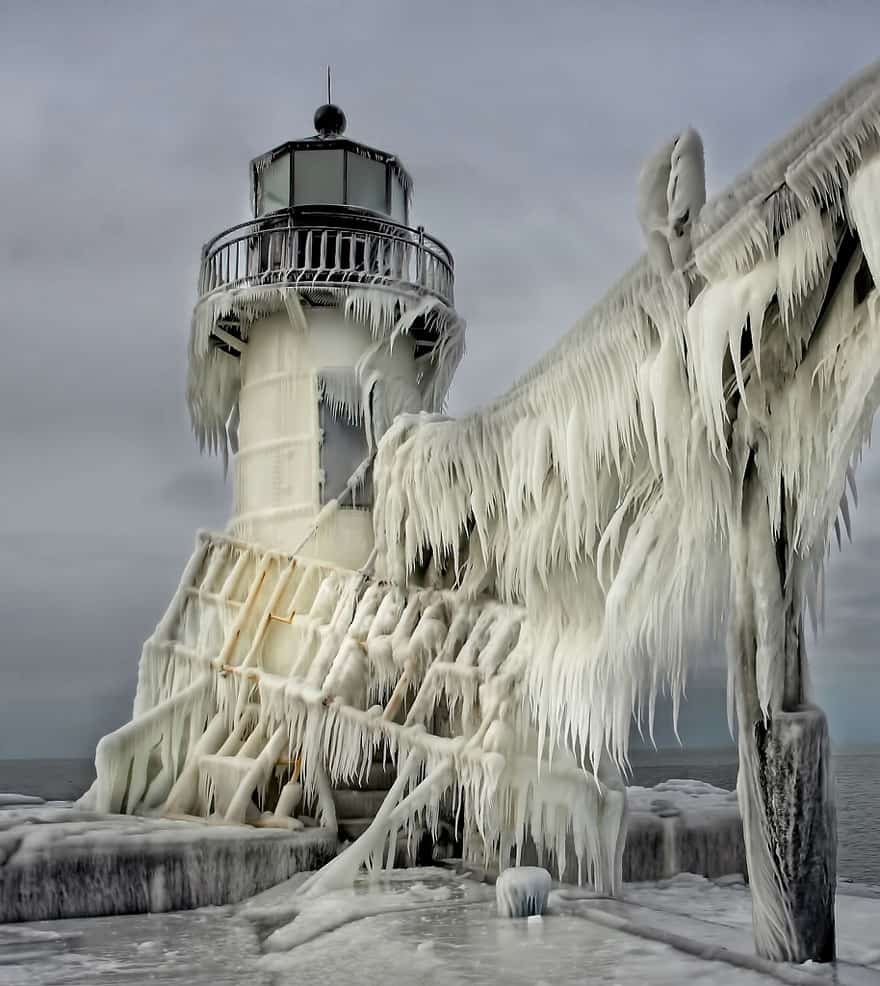 This frozen lighthouse really manages to capture the frothy rage of the sea in the way the ice has frozen around it. Awesome. 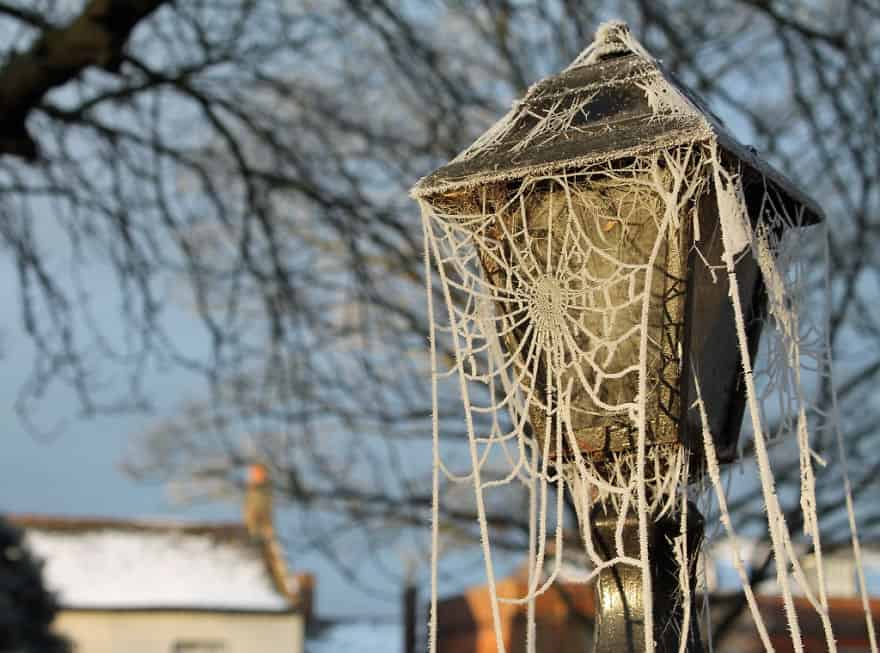 This one is bad news for spiders, but great news for hipster photographers. It’s all relative, we suppose. 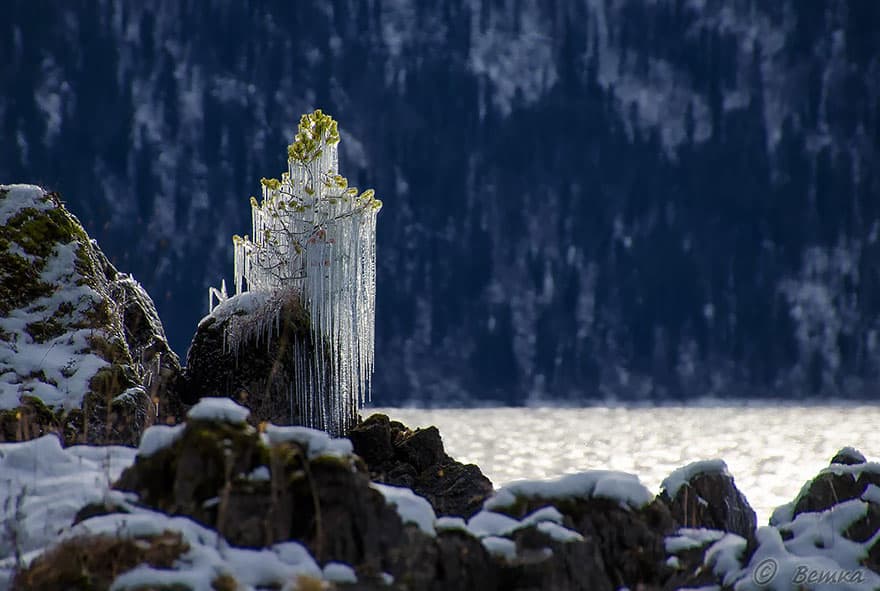 We’re not entirely sure what happened here to make the ice freeze this way, but it sure is pretty. 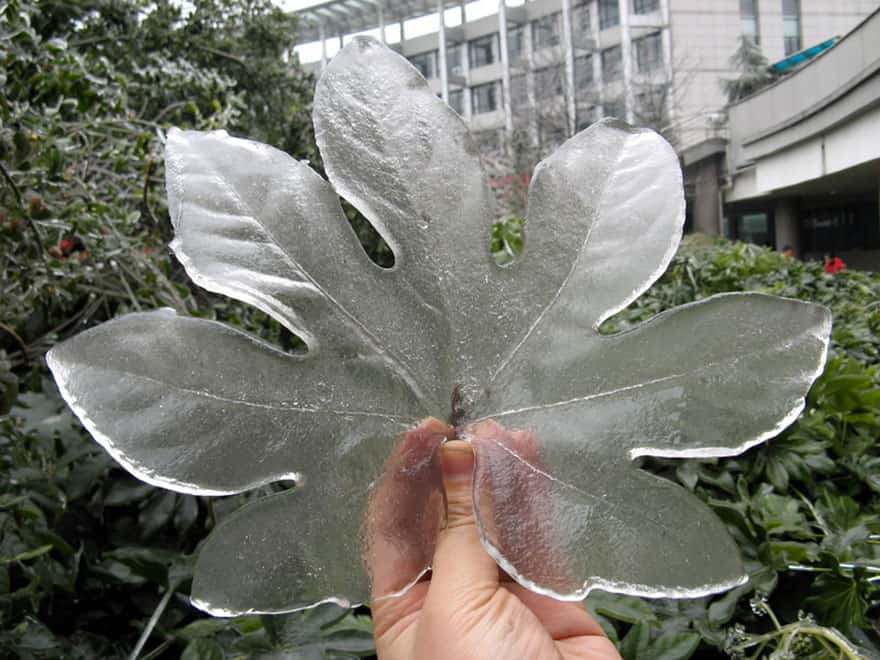 This happened after freezing rain in China. We couldn’t tell you how that works, but it’s incredibly pretty, so just be quiet and enjoy nature. 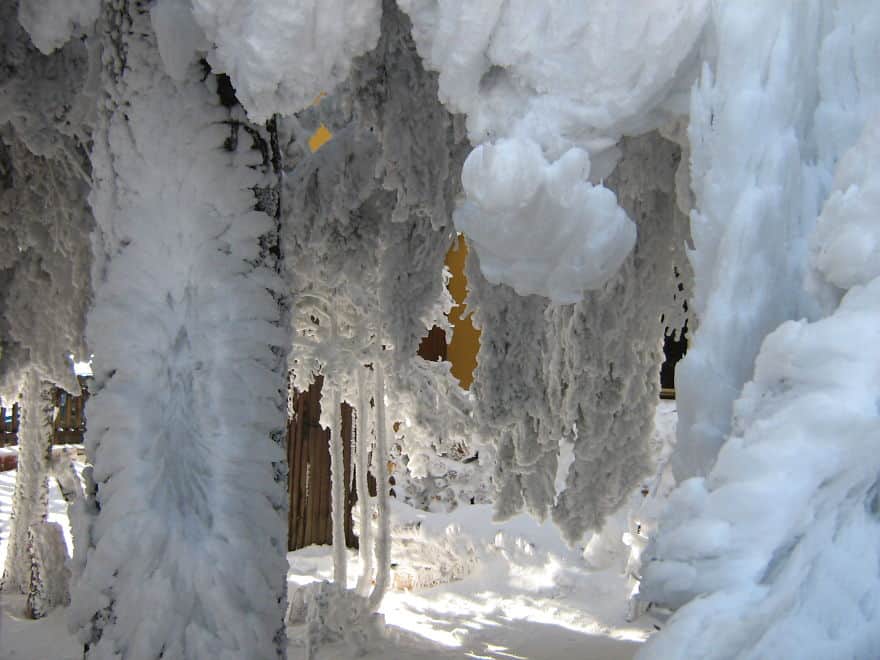 Is there such a thing as too much ice? We’re beginning to think so… 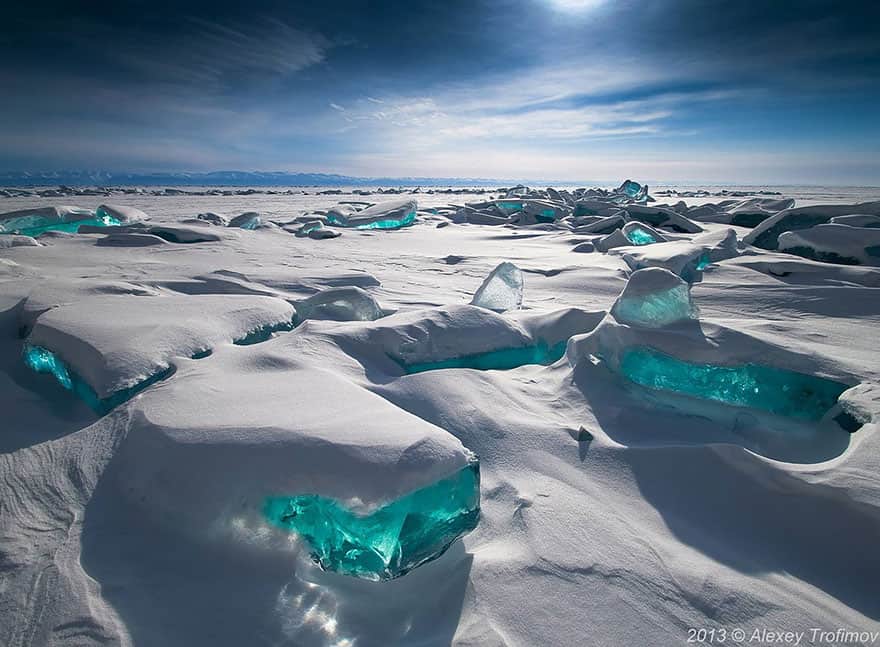 This emerald coloured ice of Lake Baikal is one those natural occurrences that leaves us in awe and wonder at the natural world. Incredible stuff.