10 People Who Provide Some Of The Strangest Services

Are you in need of a snack? Or maybe a green lawn? Or maybe it is a cure for asthma you desperately need? We all have something we need, and these people have been creative and well, bizarre enough to figure out how to satisfy the weirdest of human wishes. From unusual cooks to psychics that are also protectors, we’ve gathered then people whose professions are providing the most bizarre services for people around the world. And some are even getting paid for it. 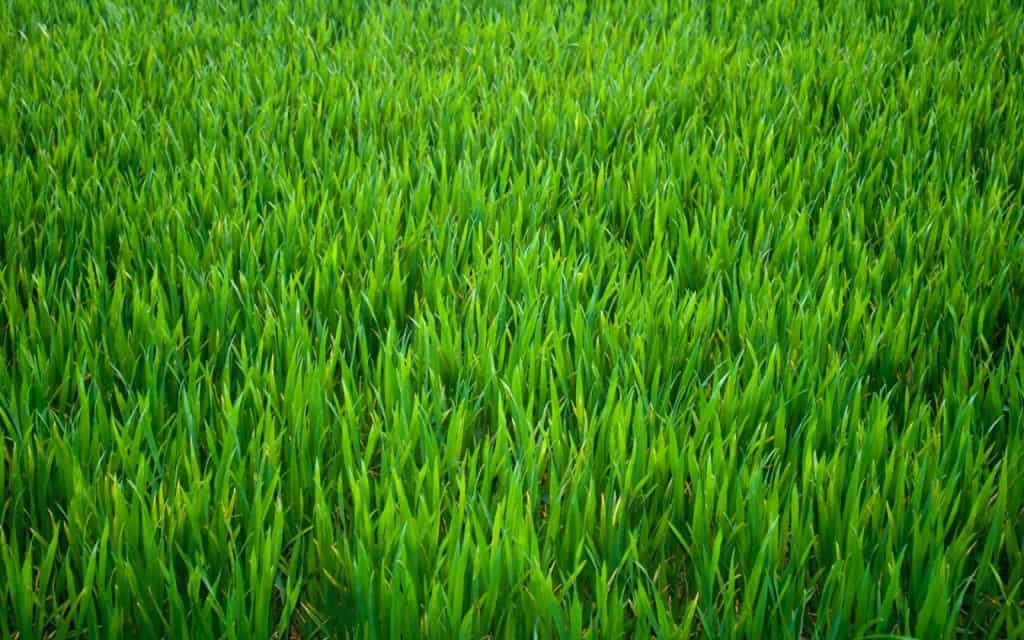 Californians are known for their expensive taste and when mandatory water cutbacks are issued by the local officials because of the droughts in the winter, the state of their grass is just the opposite-looking. That’s how David Bartlett came up with the idea for his Xtreme Green Grass project. Bartlett offers you a service of spray painting your grass an exquisite shade of green, just on the right side of too good to be true. He and his team will paint your grass for 25 cents per square foot. 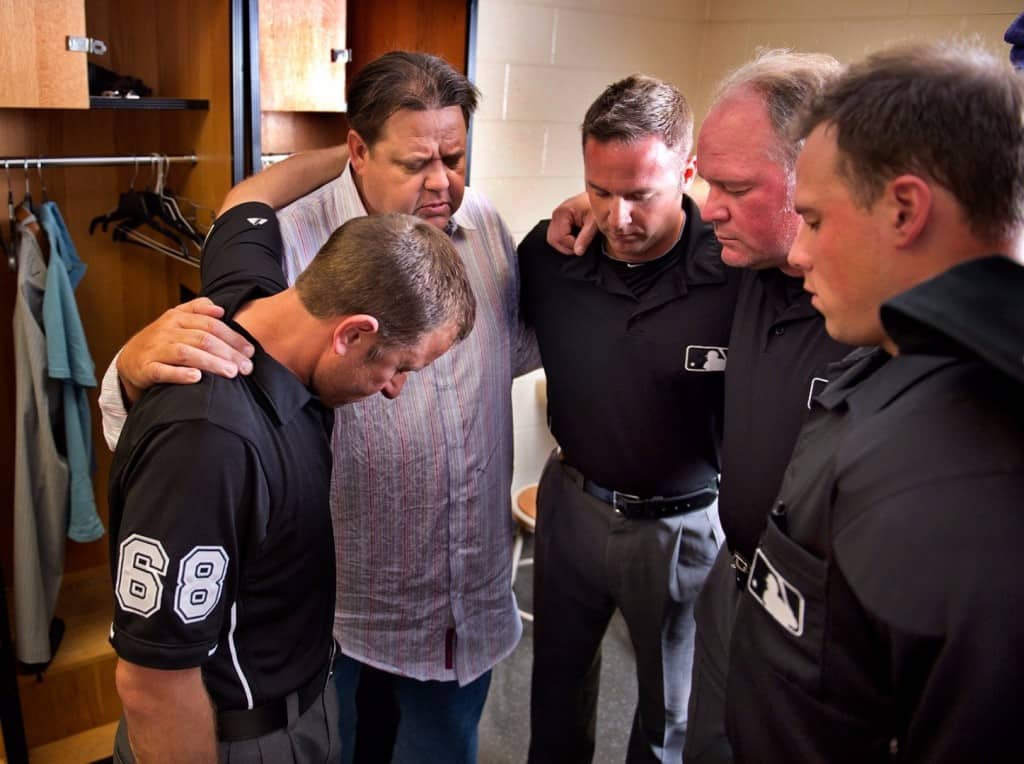 Baseball can be a tough sport and sometimes it gets so tough a pastor is the only person that can help. Dean Esskew decided to cash in the need for baseball spiritual guidance and works only with major and minor league umpires, travelling across the country or consulting via Skype. He even employs his own wife who offers advice to the girlfriends and wives of the players. 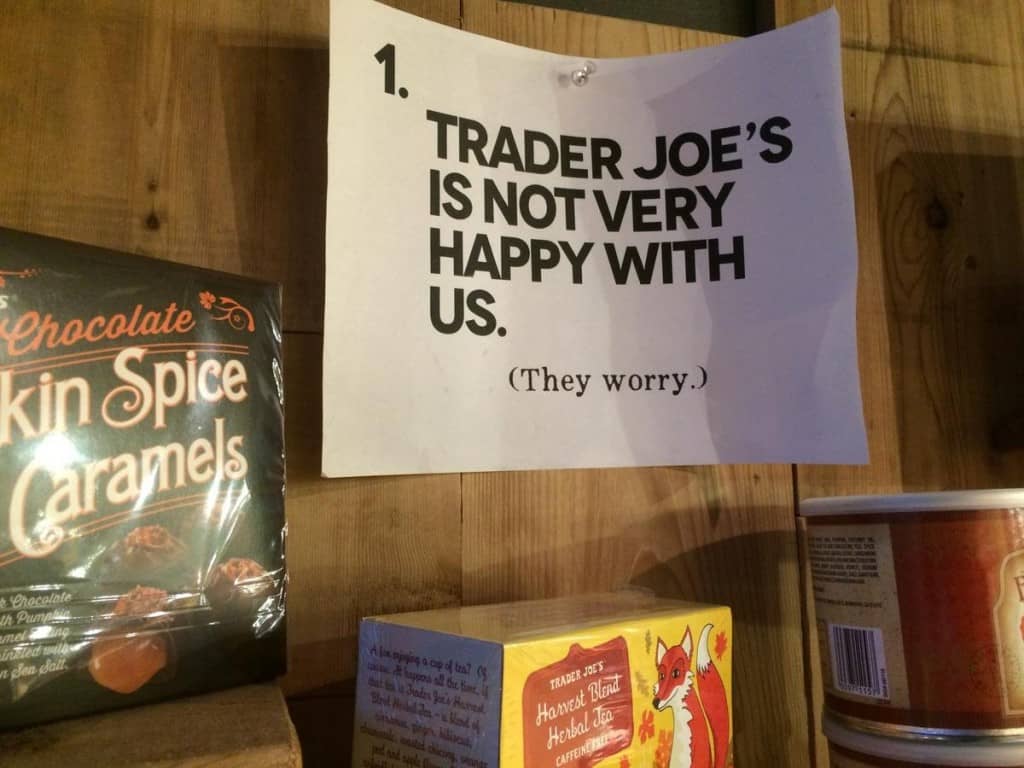 Canada is a home of many things, but the delicious butter cookie isn’t one of them. That’s why Michael Hallatt opened a shop called Pirate Joe’s where you can buy them. He’s the ultimate smuggler of the popular candy, even employing a dozen of people in the States who buy candy in their local stores which he then smuggles across the border and sells in Canada for up to two dollars more than their usual retail price. 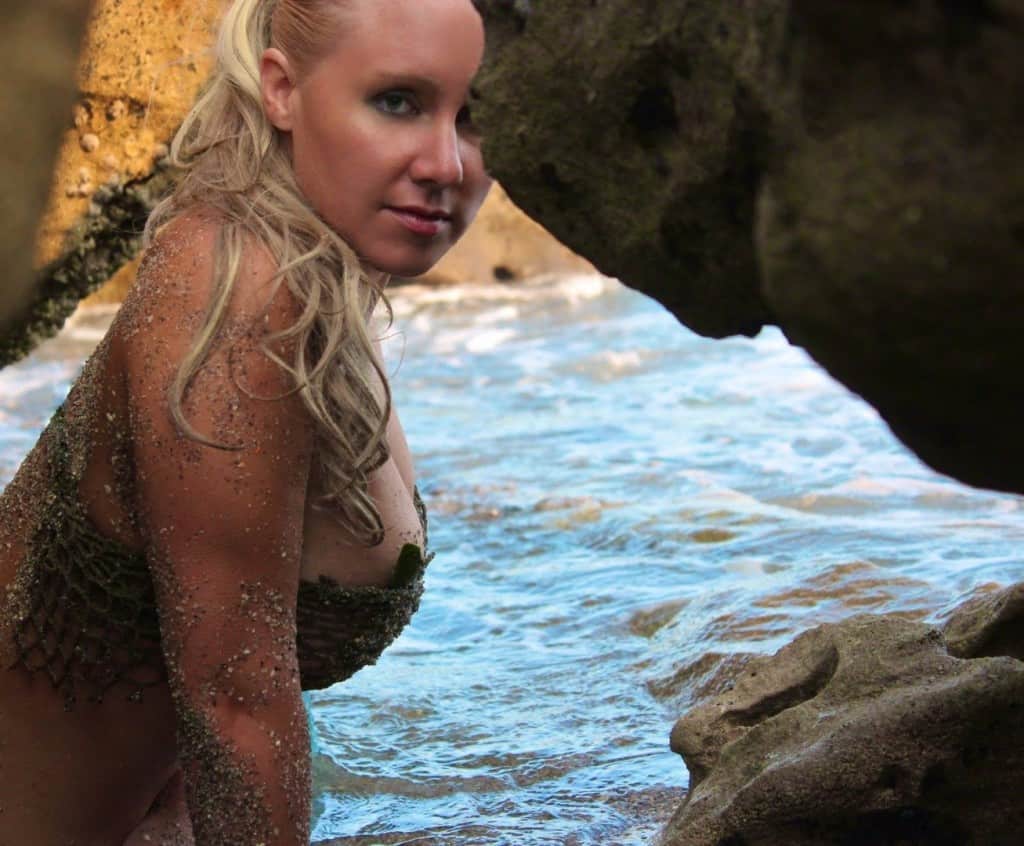 Melissa Dawn decided to cash in the Little Mermaid appeal by becoming a professional mermaid, and for enough money, she’ll perform at your birthday party or corporate event, complete with a clamshell top and a 60lb tail. She managed to get her company to a place where she’s able to travel around the world and perform at resorts, festivals and events. 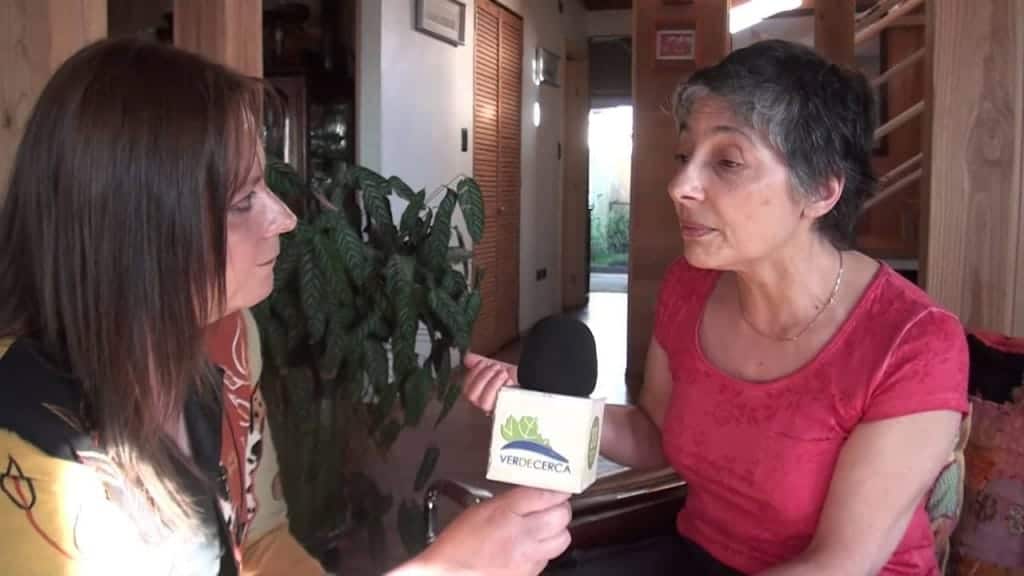 Bernarda Gallardo was heartbroken after finding out that there was a case of a baby having been left in a dumpster after birth that then died. She was, in fact, so heartbroken she decided to adopt the baby in order to give it a peaceful rest. On the day of the funeral, 500 people showed up to honor the little girl. After that, Gallardo decided to help more babies and managed to adopt three more since then, all of which she managed to give a funeral and a place to rest in peace. 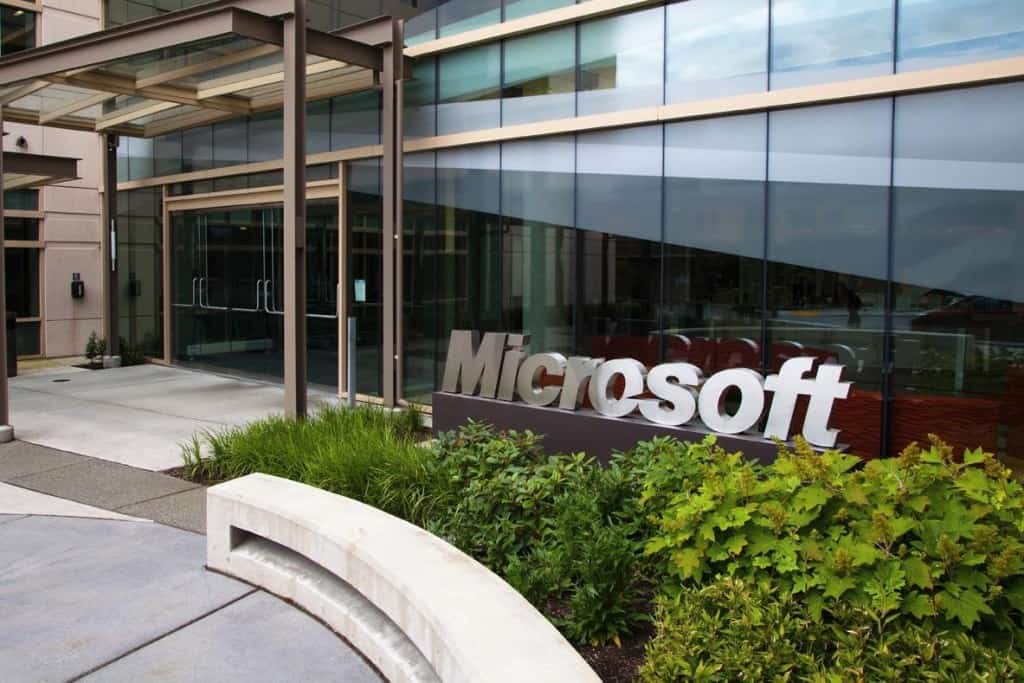 San Francisco is the city of many big companies’ headquarters and CEOs often running around scared of how their future enterprises will do. That’s why it’s also the city with the most psychics, all of which are trying to compete for the CEOs to become their customers. The best one of them is named Nicki Bonfilio, an “intuitive counselor” who’s worked for companies like Facebook, Apple, and Microsoft. Apparently Bonfilio is so good she’s able to fight off computer viruses with magic, predict how apps will do on the market and keep hackers at bay. 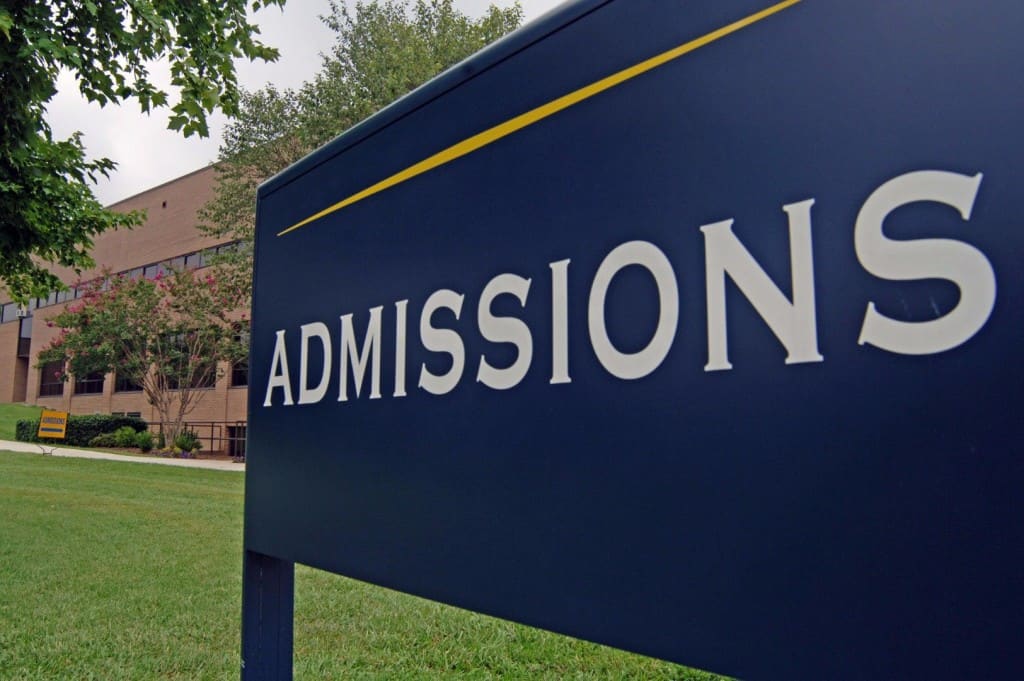 Hanna Stotland might be the most controversial service provider on this list. She’s the person responsible for helping young men who get kicked out of school for raping women get into good colleges. She’s basically offering transcript clean up services and helps men to find universities that will accept them. Of course, she doesn’t feel at all bad about making a few dollars helping these kids get back into college. 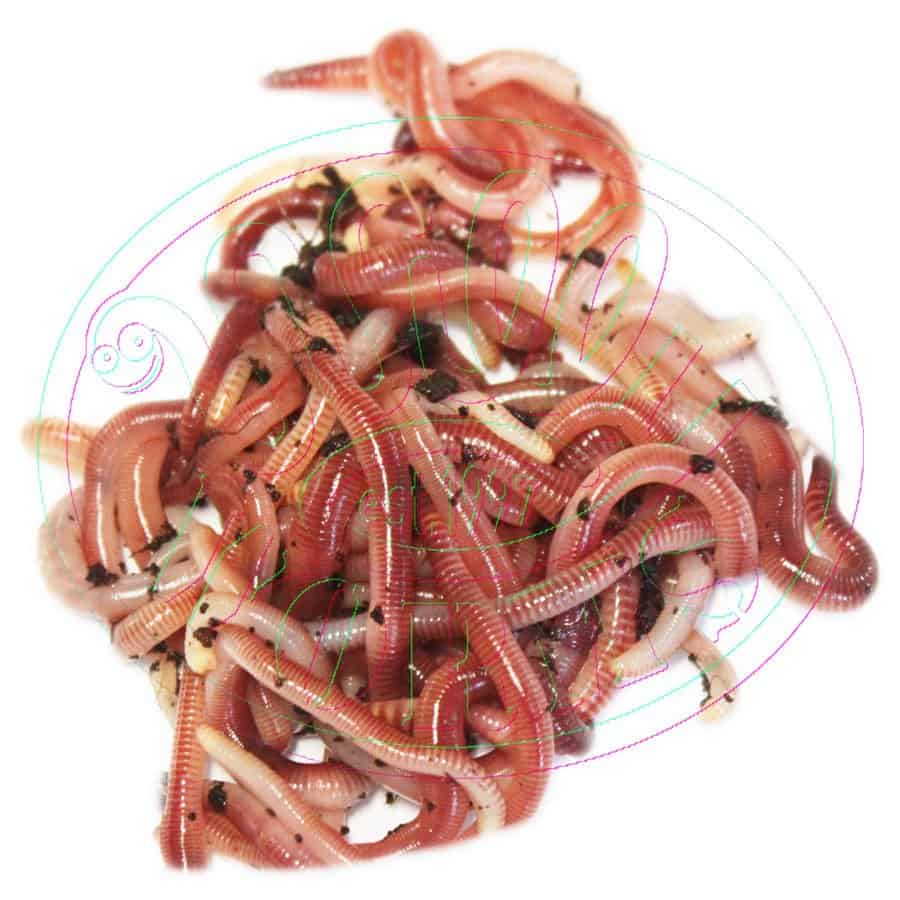 Jasper Lawrence is a big believer in the “hygiene hypothesis,” the theory that states how developed countries are too clean and that’s why we are developing more and more diseases, especially heavy allergies. In order to restore a balance to his intestinal ecosystem Jasper traveled to Africa and spent ten days going through open sewers there in order to find a few hookworms. Jasper thinks that these parasites have a calming effect on our immune system. Nowadays, he uses his own body as a breeding facility and sells his own groomed parasites to people who are desperate enough to try them. 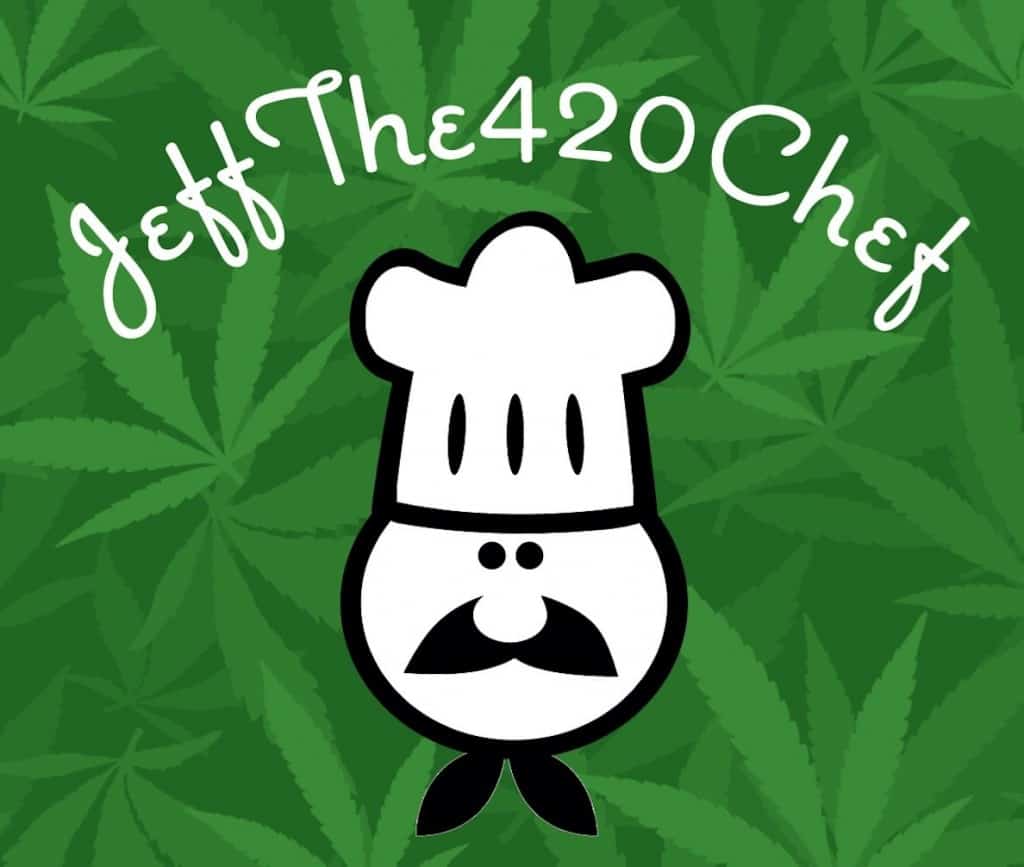 Jeff the 420 Chef is one of the most unusual cooks in the whole US. Travelling around the country, Jeff specializes in serving his clients special cannabis dishes. He is known to have served celebrities and patients dying from cancer all around the country. He doesn’t get paid but instead accepts the clients to pay for his flight and accommodation as well as providing him with ingredients. 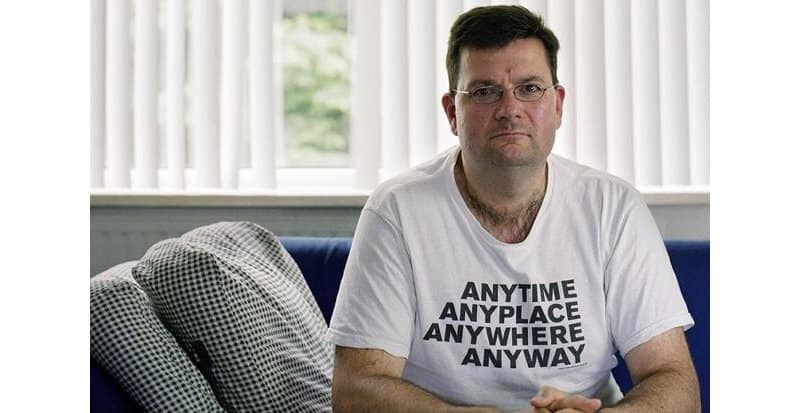 His nicknames range from “The Babymaker” to “Europe’s most virile man”, but Ed Houben is really just a simple Dutch who willingly gives his sperm to struggling partners. The twist is he does it by actually having sex with women. He’s so far managed to help 106 couples and even impregnated four women with twins. Women from around the world fly to his apartment to have sex with him. He does not ask for any money for his services.