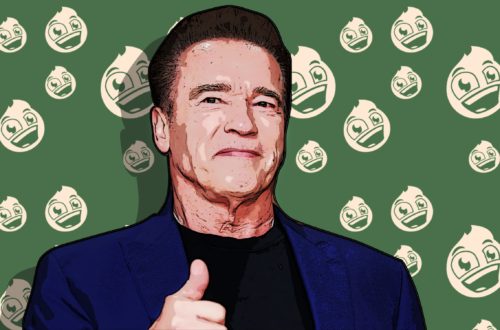 Arnold Schwarzenegger’s net worth is $450 million. The businessman has made his millions from various business endeavors, from being one of the first celebrity politicians to bodybuilder competitions and acting.

At one point, he was one of the highest-paid actors in Hollywood and earned $20-30 million per movie. His real estate portfolio is estimated to be worth $100 million.

In 1960, when Arnold was 13, his soccer coach took young Arnold to the gym so that he could learn about bodybuilding. While his father wanted him to be a police officer, and his mother wanted him to attend trade school, Arnold had dreams that were much larger than the small village in Austria. As soon as he heard that a few winners of the Mr. Universal competitions went on to have lucrative acting careers, he made it his mission to win that competition. That was the start of his bodybuilding career.

In 1965, Arnold won the Junior Mr. Europe competition. Then, in 1967, he became the youngest person to win the Mr. Universe competition at twenty years old. After that, the professional bodybuilder won the competition three more times while attending business school on the side. He saved up a lot of money, content with making his dreams come true.

Arnold Schwarzenegger moved to the United States in 1968 with $27,000 that he had saved from his winnings. When he arrived in Hollywood, he began to invest in real estate. A small plot of land in Palmwood, California was supposed to become an airport. However, that investment did not work out. Arnold did not give up on the world of real estate though.

Arnold took the rest of the money that he had saved and borrowed $10,000 from his trainer at Gold’s Gym in Venice, California to purchase an apartment building. Within a year, he sold that building for a huge profit, giving him the money to pay back his trainer and buy another building. Eventually, he bought a 12-unit building, then a 36-unit building, and finally a 100-unit building. Every time he sold one building, he dumped the profit into another investment, helping his net worth grow substantially in the process. He was a millionaire at 25. Arnold was motivated to make money through real estate before he entered the world of acting.

In 1970, Arnold Schwarzenegger won a Mr. Olympia contest. He won the competition several other times, but his first win is what landed him his big break in the world of acting. He was cast in the film Hercules In New York. In 1977, he was in a bodybuilding documentary called Pumping Iron.

During his film career, he earned over $400 million.

What Does The Future Hold For Arnold Schwarzenegger?

What is Arnold Schwarzenegger Net Worth?

How much money does Arnold Schwarzenegger earn?

How tall is Arnold Schwarzenegger?

How old is Arnold Schwarzenegger?

When is Arnold Schwarzenegger birthday?