10 People Who Got Fired For Social Media Posts

Social media has become a hugely powerful phenomenon over the past decade, giving people the ability to share information, photographs and events with hundreds or even thousands of people online. While there are many positive effects to sites like Twitter and Facebook, unfortunately there are also some downsides that many people can be unaware of. Chief among them is the fact that almost everything you post is available publicly to people all around the world, often whether you want others to be able to see your content or not. This has led to more than a few people getting in trouble with their employees for things they have put on social media, with some even being fired for their posts. 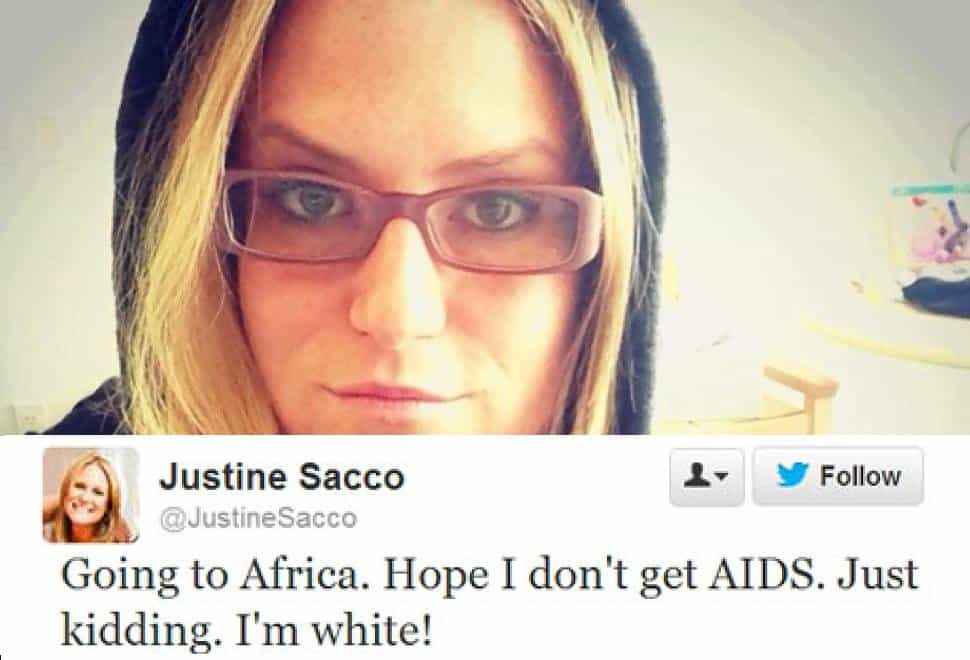 Justine Sacco was a public relations specialist who was working for internet firm InterActive Corp. when she came to international attention for posting the racially insensitive image above. You’d think that someone working on communications would understand not to make such contentious jokes while working, but Sacoo didn’t delete the Tweet until hours after making. Eventually, the public reaction meant that she was fired. 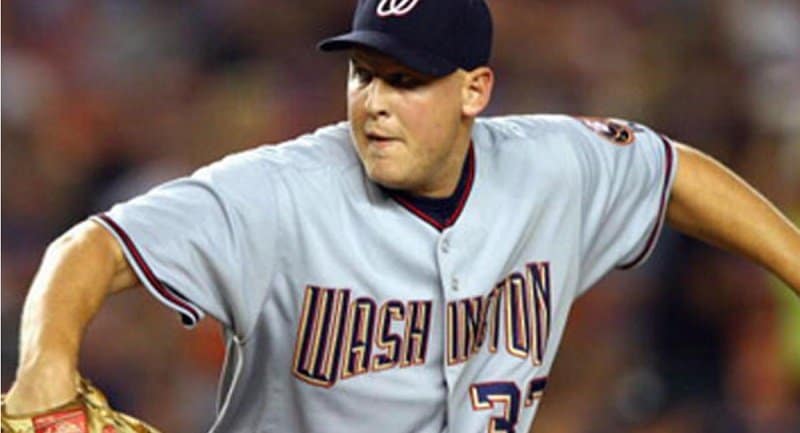 Mike Bacsik, the former Major League Baseball pitcher, was suspended and eventually fired from his job as a radio producer after some racially insensitive comments he made on Twitter following a game between the Mavericks and the Spurs. When the result didn’t favor his team he said “Congrats to all the dirty Mexicans in San Antonio,” a remark that spurred a furious backlash and forced the radio bosses to take action against him. 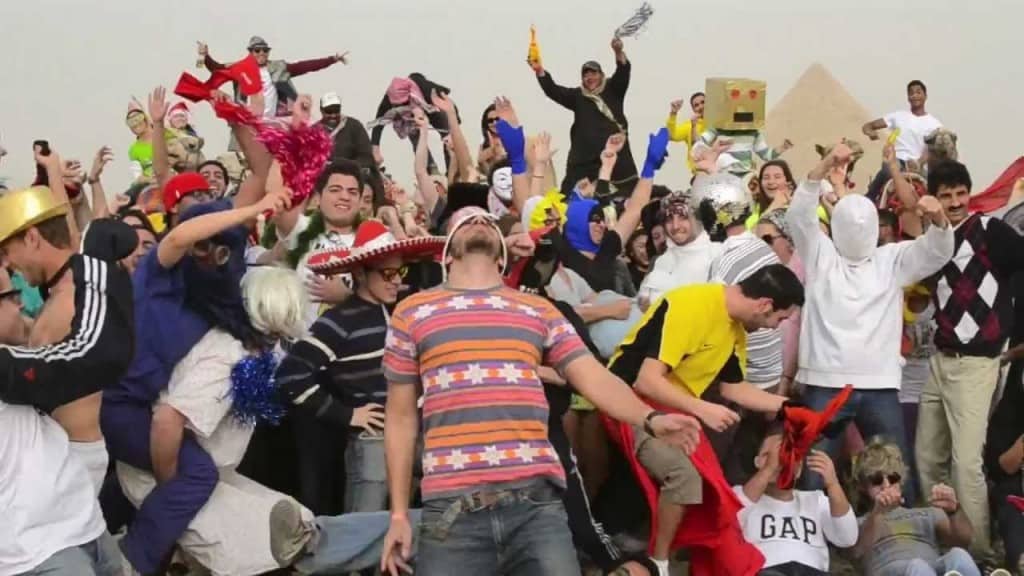 A collection of 15 miners working at the Agnew gold mine in Goldfields were all dismissed from their posts and banned from working at any other project with the parent company after they filmed themselves performing the dance craze the Harlem Shake in the mine. According to reports, bosses felt that the behavior was a safety issued and took serious action against those involved. 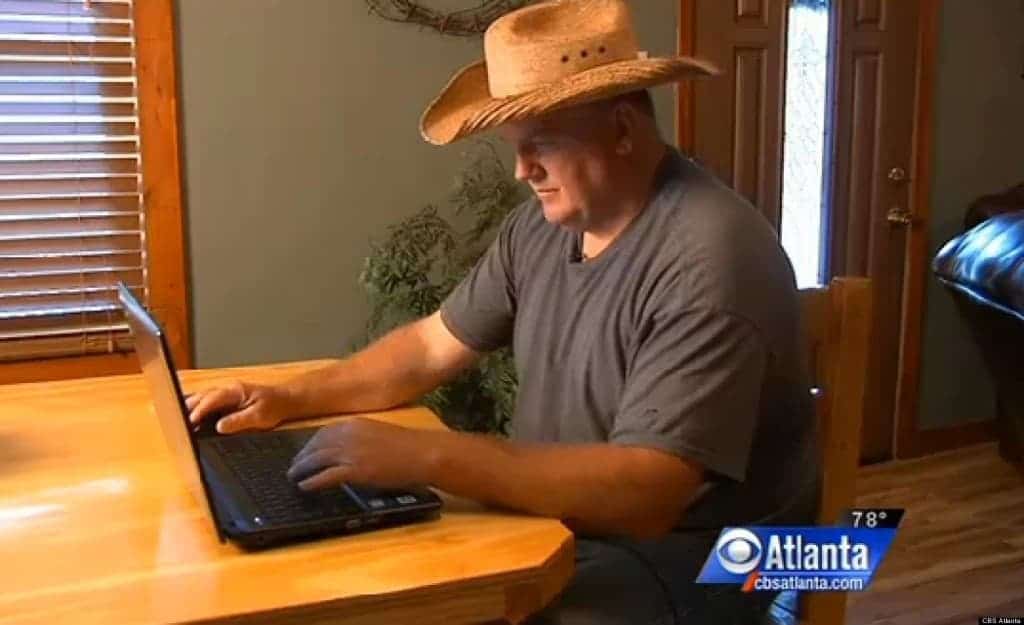 Unlike many of the other people on this list, Johnny Cook wasn’t fired for posting something stupid on social media but rather because he took a stand to protect the students he transported on the school bus. After finding that one of the children was hungry after school because he was not given any lunch as he owed 40 cents, he made a statement on his Facebook profile. When he refused to take it down or apologize to school officials, he lost his job. 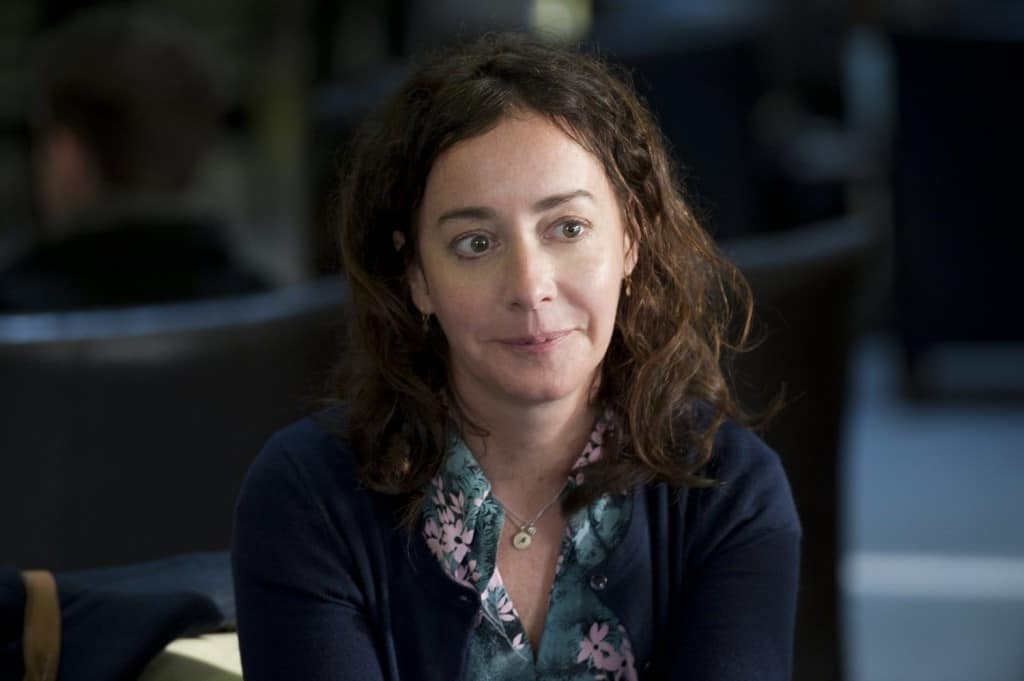 Following an incident in 2009 that saw Hung actress Jane Adams skip out on her $13.44 bill at a restaurant, waiter Jon-Barrett Ingels took to Twitter to vent his frustration over the fact. A day later her agent paid the bill in full but neglected to leave a tip, prompting more reaction from Ingels on social media. He also posted various details about other celebrities who were dining at the establishment, giving out information such as Ali Larter was not wearing a bra. Restaurant owners sacked him after these posts became public. 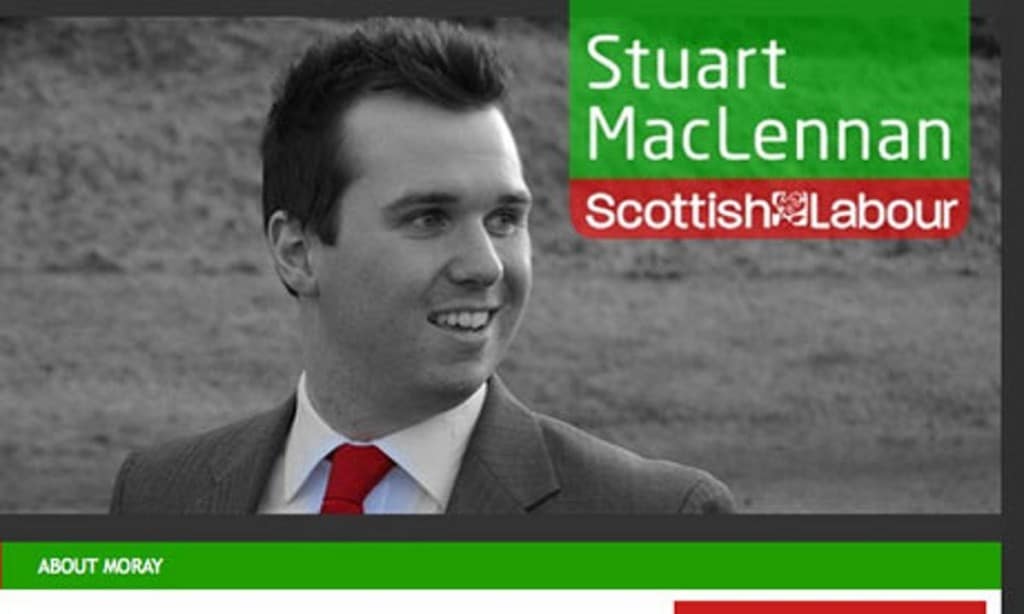 Stuart MacLennan was a rising star in British politics as part of the Labour Party in Scotland until he was kicked out of the political party following some ill-advised remarks on Twitter. The politician sent out a number of tweets in which he referred to elderly people as coffin dodgers and made a number of jokes about the slave trade. 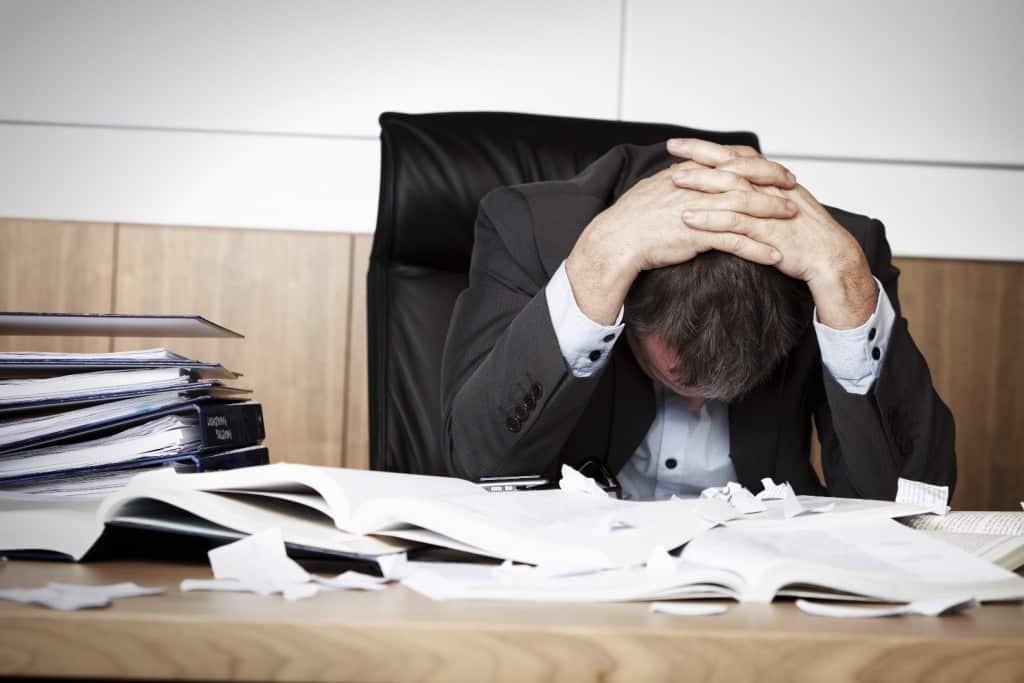 Tania Dickinson proved just how much a social media post can backfire when she sent a message on her Facebook profile that made clear exactly how much work she didn’t do at her job. Describing herself as a “very expensive paperweight” and as “highly competent in the art of time wastage, blame-shifting and stationary theft.” It turns out her bosses were not too pleased with her apparent lack of motivation and promptly sacked her. 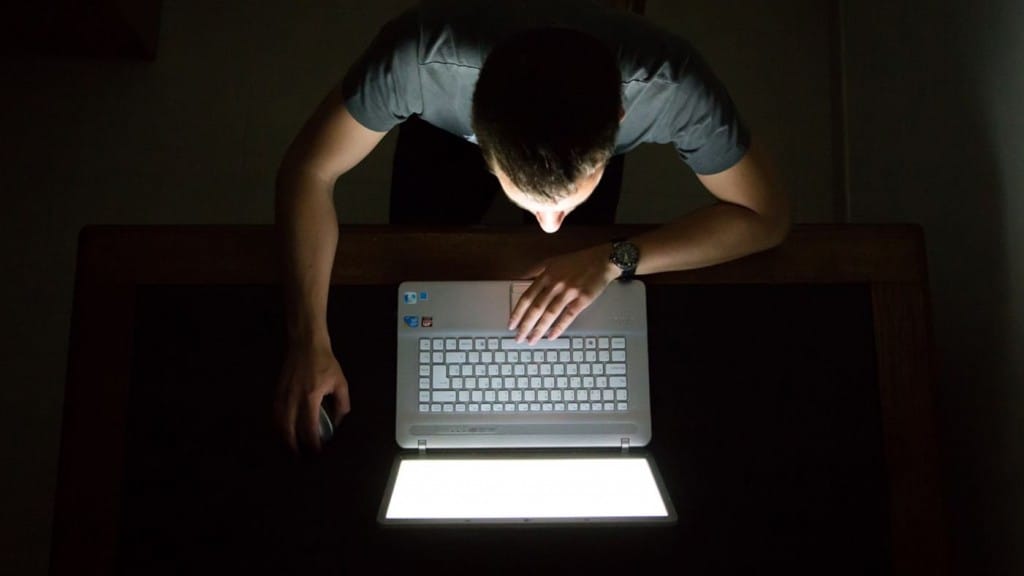 After spending several weeks following students from his class on Facebook, Chadwin Reynolds then began to comment on their photographs that they had posted onto their timelines. The creepiness factor took an extra leap when he began to say things such as “This is sexy” under their pictures, prompting school officials to suspend him and then fire him after an investigation.

Cameron Jankowski was fired from his job at Taco Bell in July 2012 when he posted a picture on Twitter that allegedly showed him urinating on food. The image soon went viral, with people expressing their outrage at the employee showing disrespect to customers by soiling their food. While Cameron maintained that it was simply a joke and the food was never served to anyone, Taco Bell still let him go. 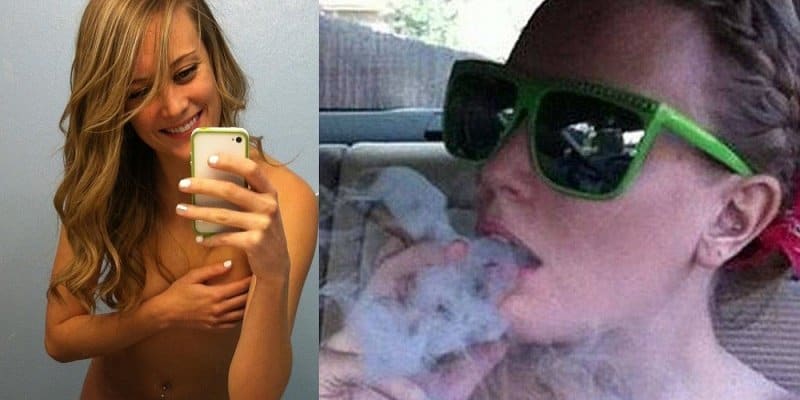 Mathematics high school teacher Carly McKinney was placed on administrative leave and later fired after a local news station uncovered a Twitter account that was apparently owned by her. The account not only posted risqué pictures of her in various states of undress but also claimed that she had been smoking pot and bringing it onto school property. She later claimed the Twitter profile was simply a parody account and that she had never brought drugs onto school premises, but despite a protest by students she was still fired.