Vacations are supposed to be the time for having fun and relaxation. The only bad thing about it really is the depression that hits you when you realize you get only one vacation a year. The rest, really, is all cocktails and sun and looking at the world through rose-tinted glasses. But some vacations can also turn out to be spooky and frankly quite creepy, especially if you pick a destination that is known for its haunted places. Some destinations will even send something extra home with you as they actually come with a curse. Check out the ten creepiest curses you might encounter on vacation. 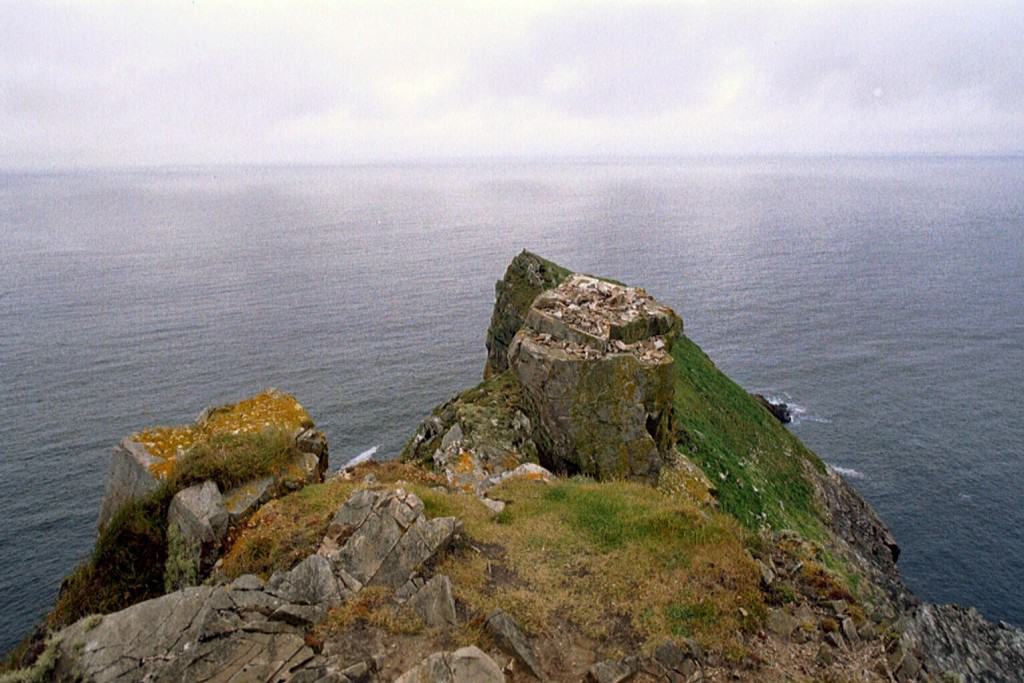 The beaches of the little island of Koh Hingham are absolutely gorgeous and are littered with black and white rocks. However, the legend has it that the rocks should under no circumstances be taken back with you when leaving the island as the stones and beaches are protected by an ancient curse cast by the god Tarutao of Koh Hingham. If you take a stone back, you are doomed forever and bad luck will follow you until you die. 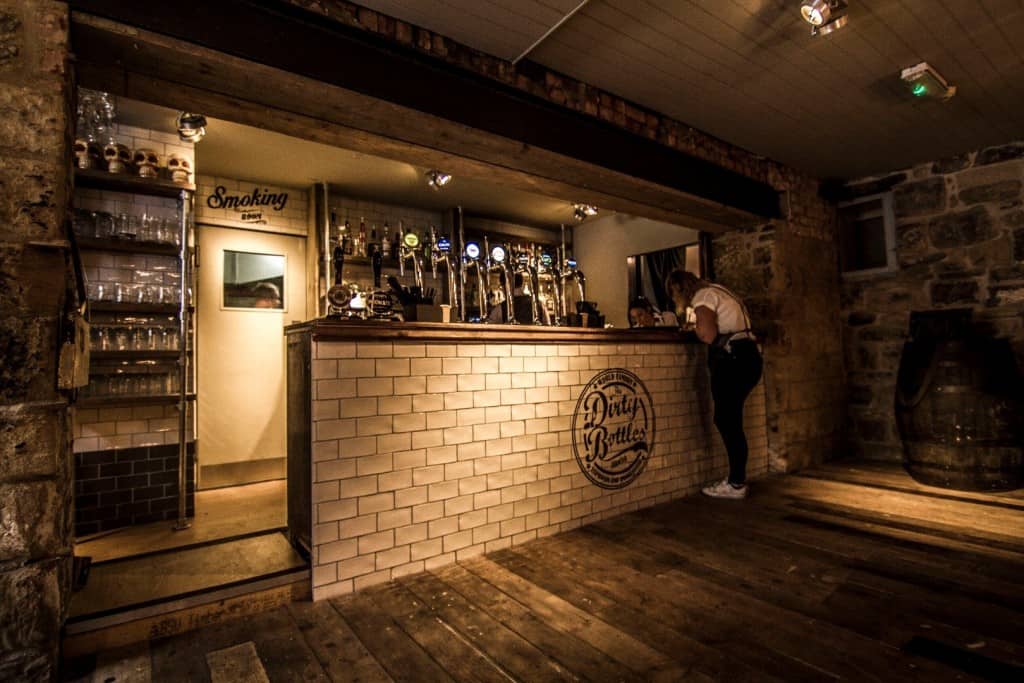 One of the most famous English vacation destinations apart from London is definitely the Alnwick Castle. The castle is seven centuries old and was even featured in Harry Potter movies. Next to the castle is a pub called Ye Olde Cross that’s been struck by a deadly curse several centuries ago. According to legend, if anyone touches the bottles that are on the wall of the pub they would get heart attack and die on the spot. The site is now sealed and the bottles can’t be touched, but the deaths during the history of the pub remain as the reminder of the curse. 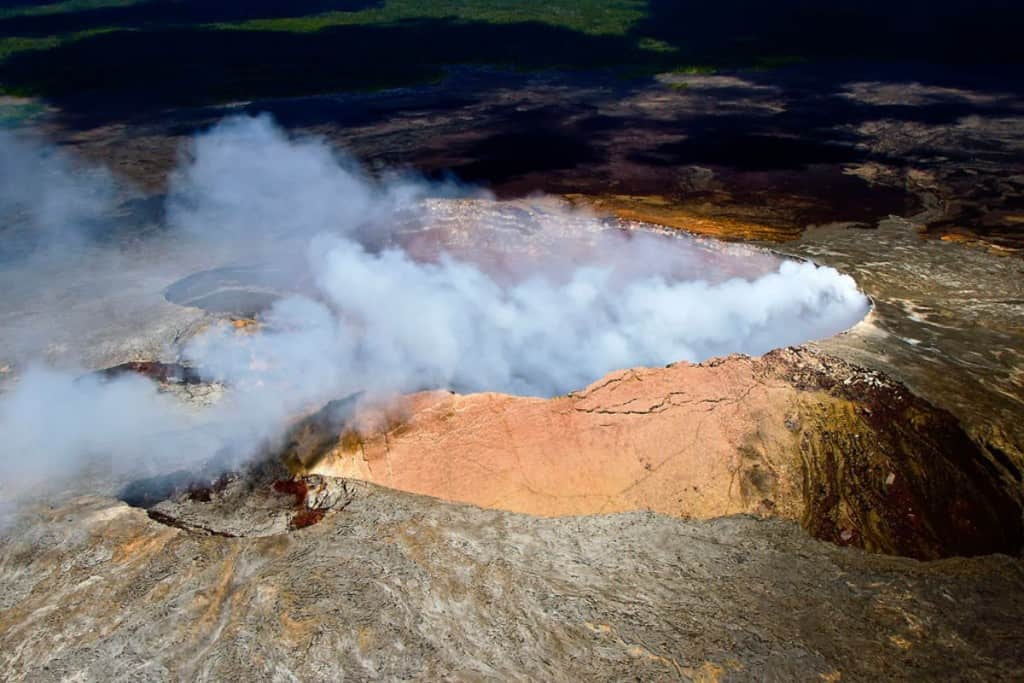 Around eight million tourists head to the beautiful island paradise of Hawaii every year. However, the island is known to be cursed as anyone who takes anything from the island will suffer from bad luck for the rest of their life. The best part is that the curse seems to actually work. The Hawaiian post office regularly receives packages containing stolen treasures as the thieves try to get rid of the bad luck by sending the stolen treasures back to the island. 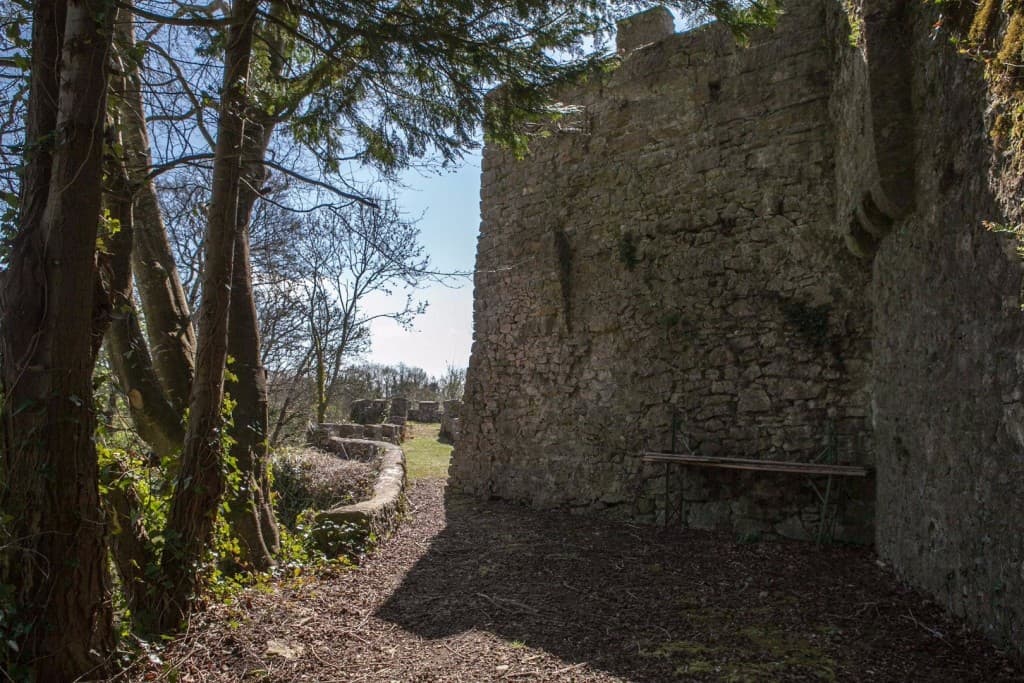 The Blarney Stone is usually associated with good luck but if you take any stones from the Blarney Castle you will suffer bad luck until you return the stone back. There are countless stories of people confessing to actually take something from the castle and returning it not long after because they couldn’t bear so much bad things happening to them. 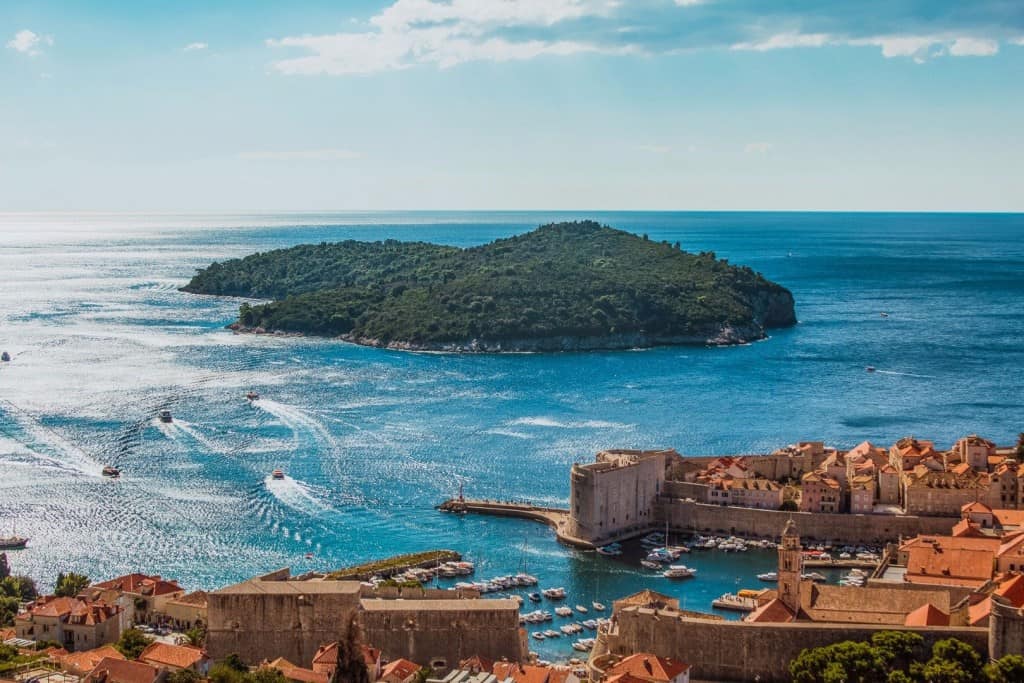 Legend has it that the curse has been put on anyone who tries to buy the island of Lokrum. And apparently it works as well as the island has been sold multiple times and all the owners have suffered from very weird accidents with some of them involving bankruptcy and death. 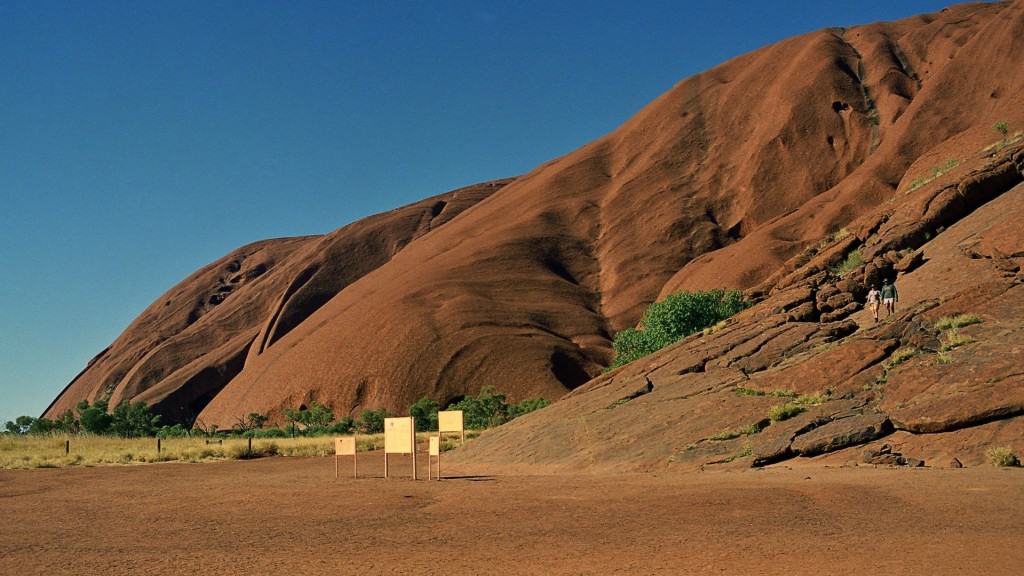 The Ayers Rock in Australia is an incredibly odd rock and one of the world’s largest monoliths. Many tourists opt to take a bit of it home as it’s such an attractive tourist spot. However, the rock seems to have a built-in defense mechanism, and many that take a souvenir find themselves in a hurry to send it back. Apparently the national park administration office receives at least one package a day from the people who took a part of the rock with them and can’t wait to return it. 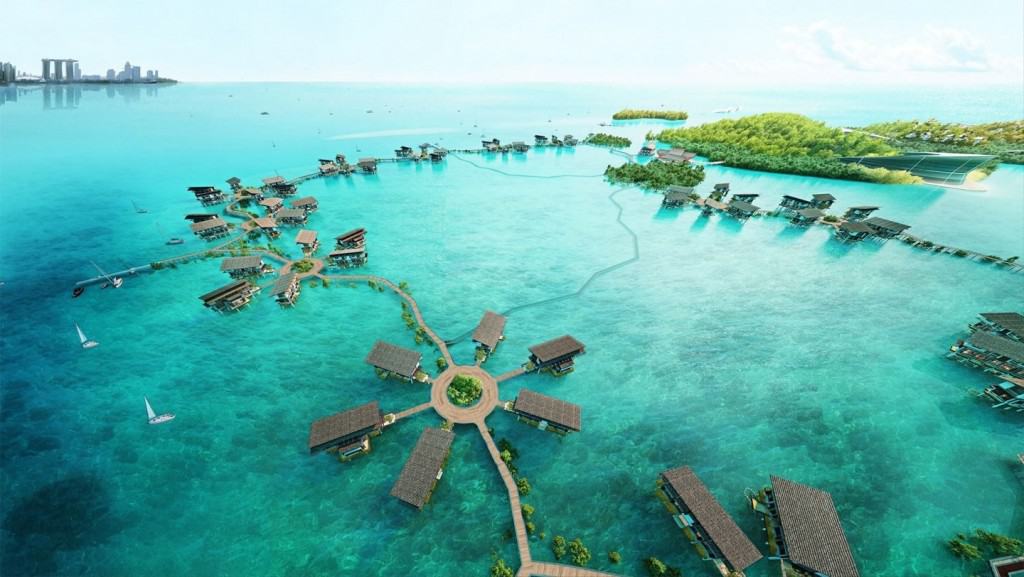 Langkawi Island in Malaysia is under the protection of UNESCO for its natural beauty and heritage, but it is also known to be cursed. Apparently, a woman by the name of Mahsuri cursed the whole island before dying. The legend says the island was to be faced with no peace or prosperity for the next seven generations. Seven generations still haven’t filtered through and the island still hasn’t really seen prosperity or peace.

The Fairy Forts And The Curse Of Tara, Ireland 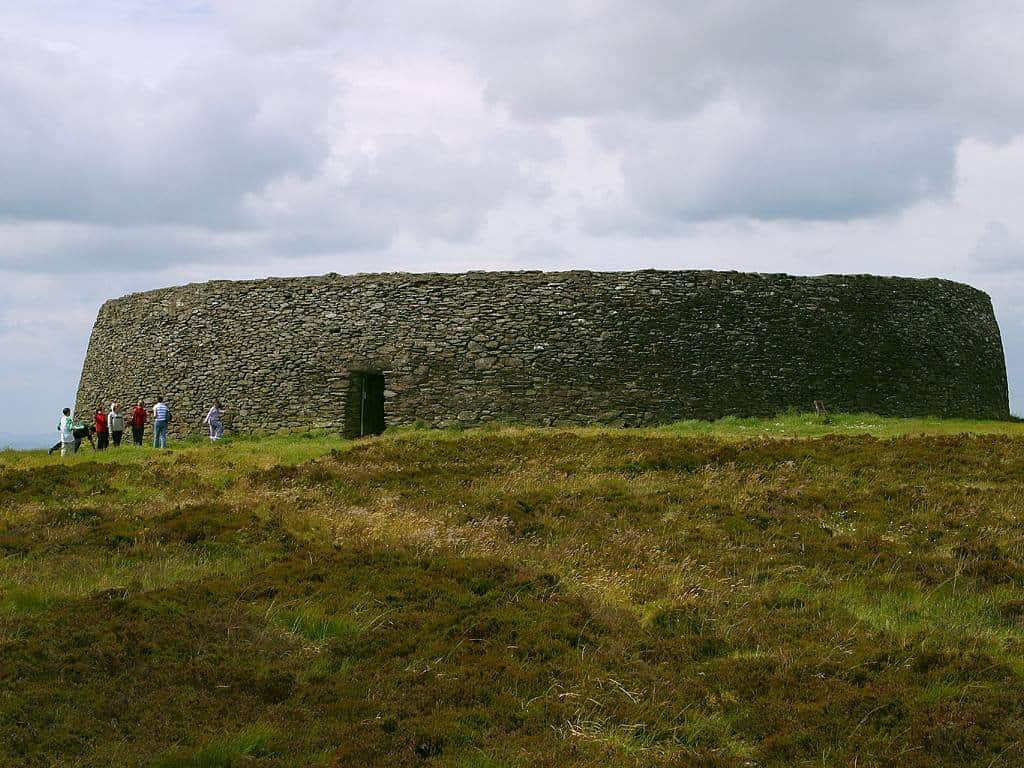 The Fairy Forts nowadays are linked to disease, bad luck and death. The biggest proof of that is that when a new M3 motorway was built in Ireland that went through the fairy forts, it was not long before tragedies and economic downfalls started happening to the whole country. 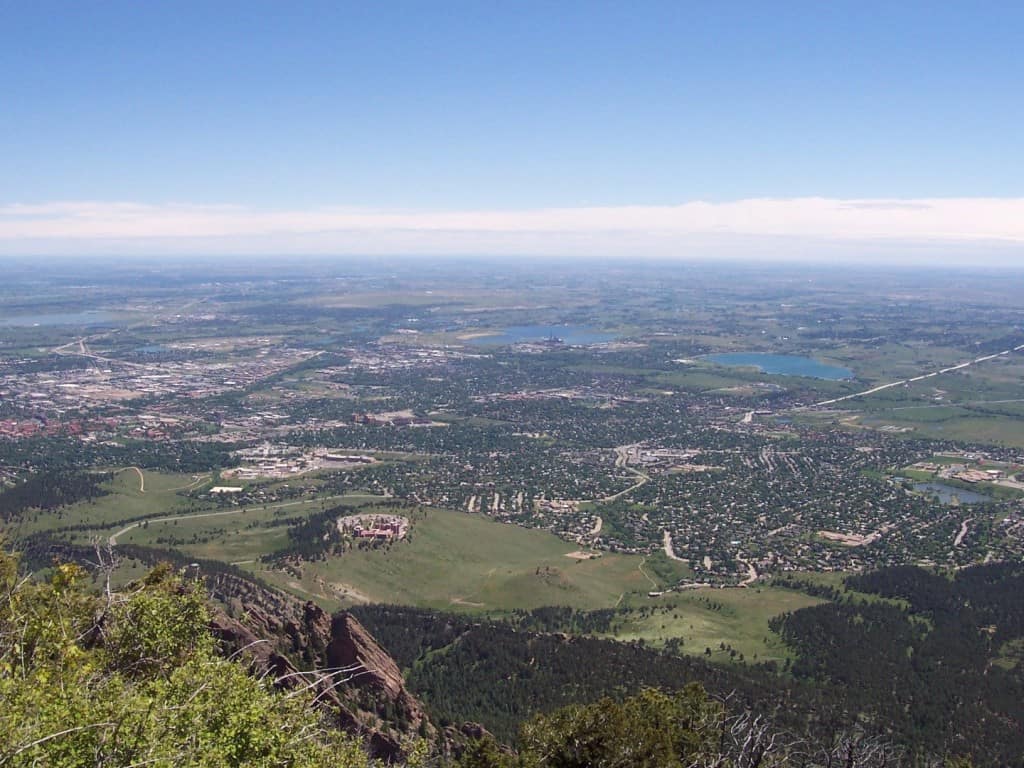 Chief Niwot’s curse isn’t the curse of bad luck but a curse of love. Chief Niwot who cast the curse said: “People seeing the beauty of this valley will want to stay, and their staying will be the undoing of the beauty.” Turns out his words worked as people who once visit Colorado either decide to move there permanently or visit very often. 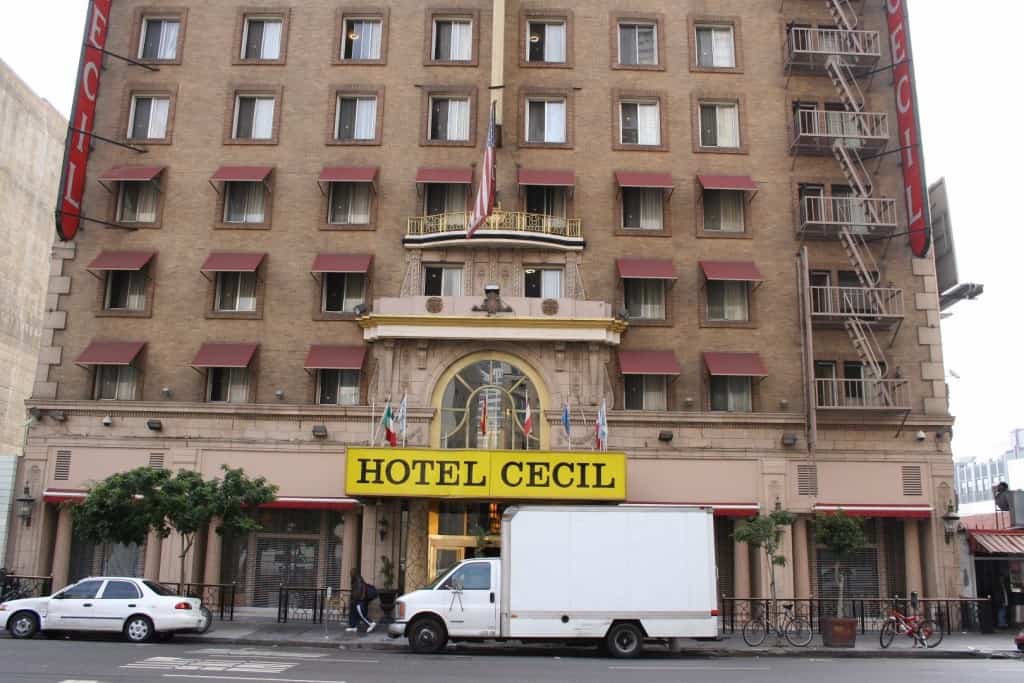 The Cecil Hotel attracted a lot of attention when the body of 21-year-old Elisa Lam was found in its rooftop water tank in 2003. The body was there for two weeks when it was found and the footage of her last moments alive are very traumatic. The footage can still be found on the internet and shows some pretty obvious paranormal activity. It seems that Elisa might’ve been the latest victim of the cursed hotel after multiple cases of weird disappearances and deaths happened during the years since the hotel started running.