10 Of The Spookiest Items To Ever Exist

A lot of people, for some reason or other, don’t believe in haunted houses, ghosts, or mysteriously cursed objects that can terrify and kill innocent individuals. These items tend to be found in quite ordinary locations, or in a pawnshop, or perhaps even in a tormented museum these days. All in all, these items are grossly possessed or cursed and have been known to bring about bad luck, injury, and even death in some of the worst cases. Demons, ghosts, evil spirits, it doesn’t really matter, something is infecting these items. Here are ten of the spookiest items ever. 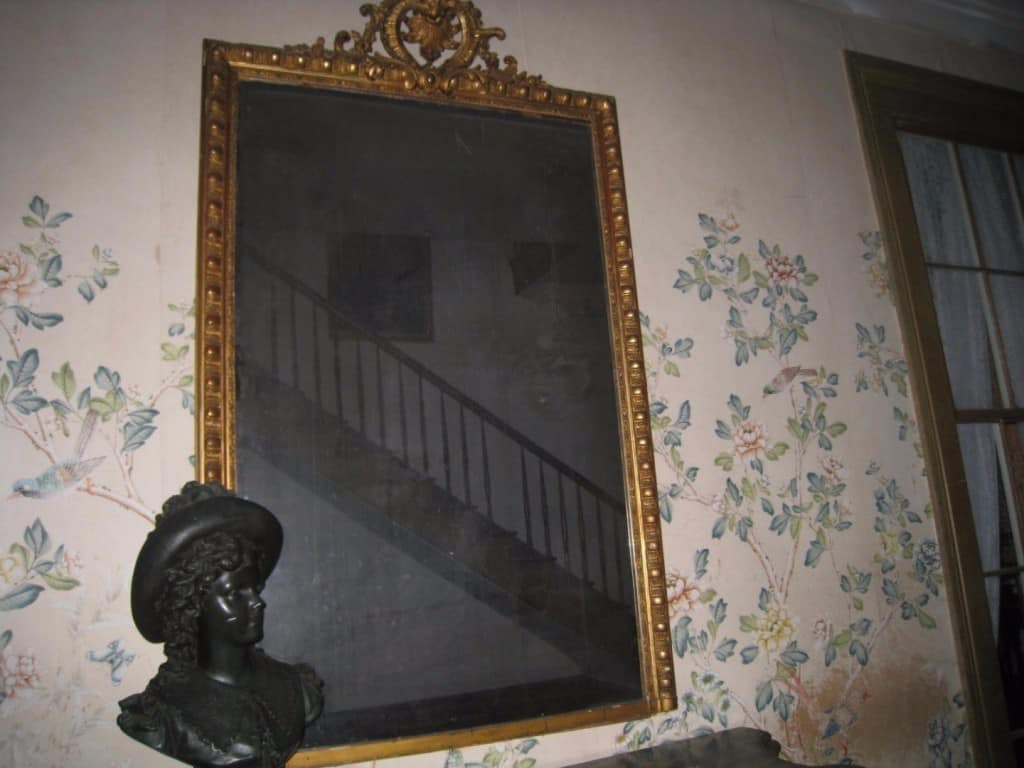 The Myrtles Plantation in Louisiana is the home of the Haunted Mirror. Those who look into the mirror are said to become trapped in their own reflection, sucked into another, more terrifying world behind it. 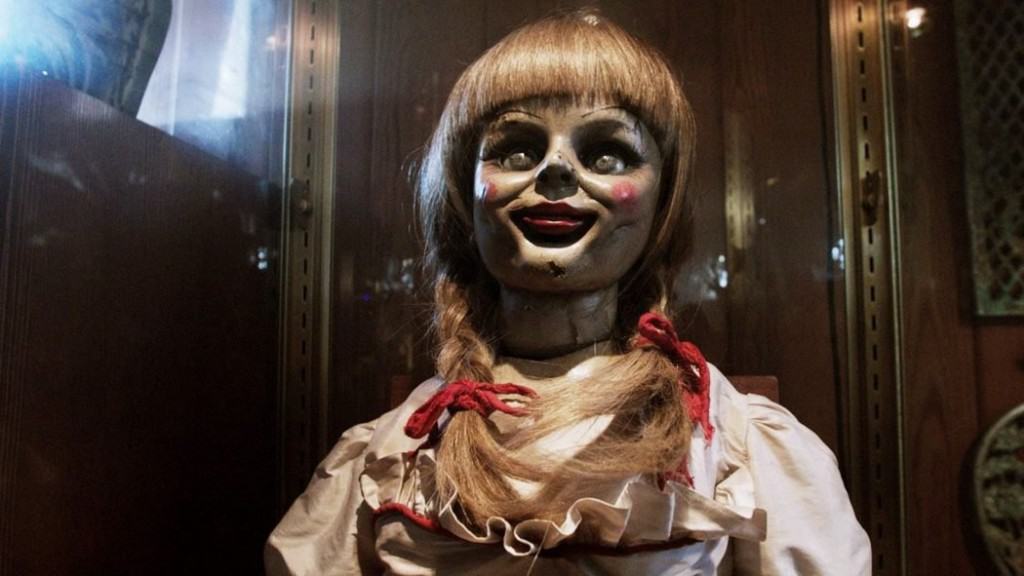 Annabelle, The Possessed Doll, is said to be a highly possessed item from a seven year old girl who had been murdered in 1970. People have seen the doll move, and creepy things tend to happen around it. 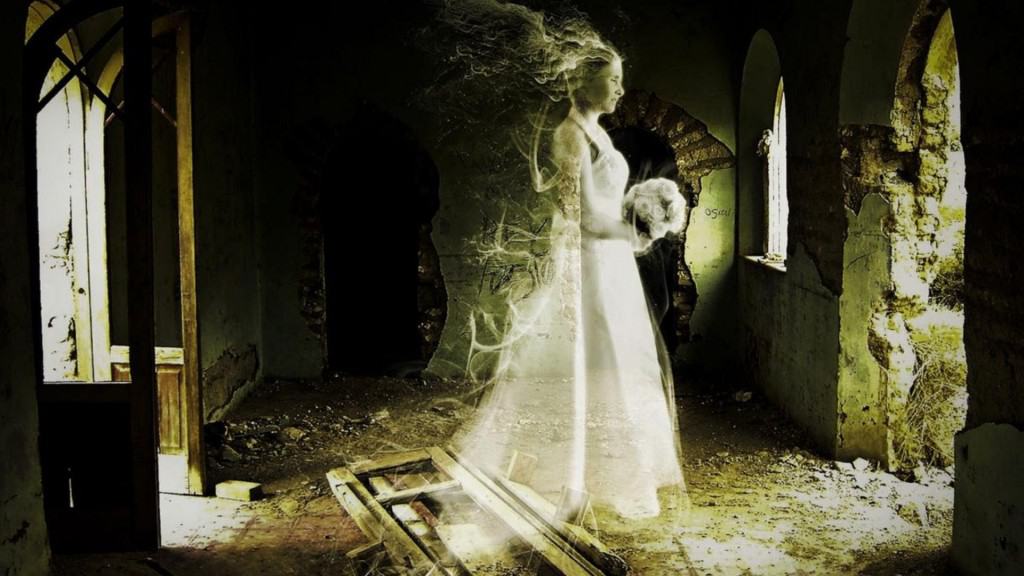 The Chair of Death 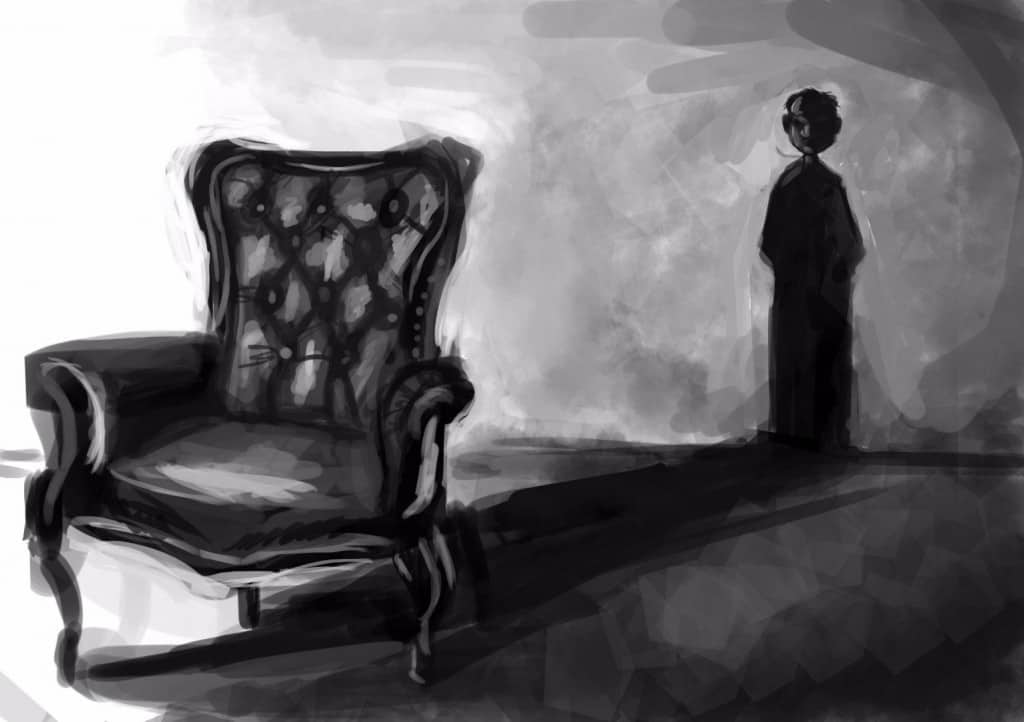 The Baleroy Mansion in Pennsylvania is home to a few paranormal stories, including The Chair of Death. This is supposedly a chair that once belonged to Napoleon Bonaparte, and is thought to be possessed. Those who sit in it tend to die in mysterious ways. 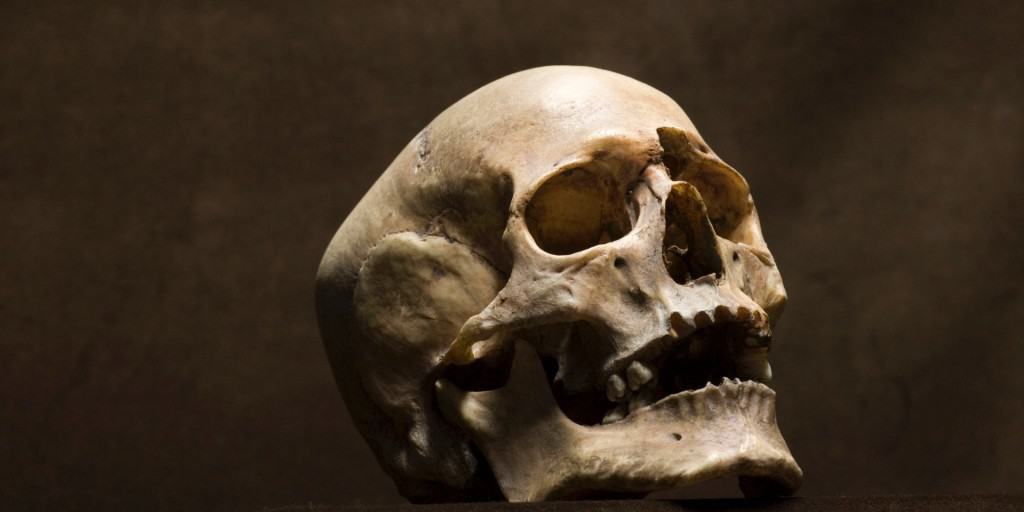 The Screaming Skull of Burton Agnes is in East Yorkshire, and is said to be the reason behind moans and screams within the haunted estate. Upon shifting the skull, the screaming is said to cease. 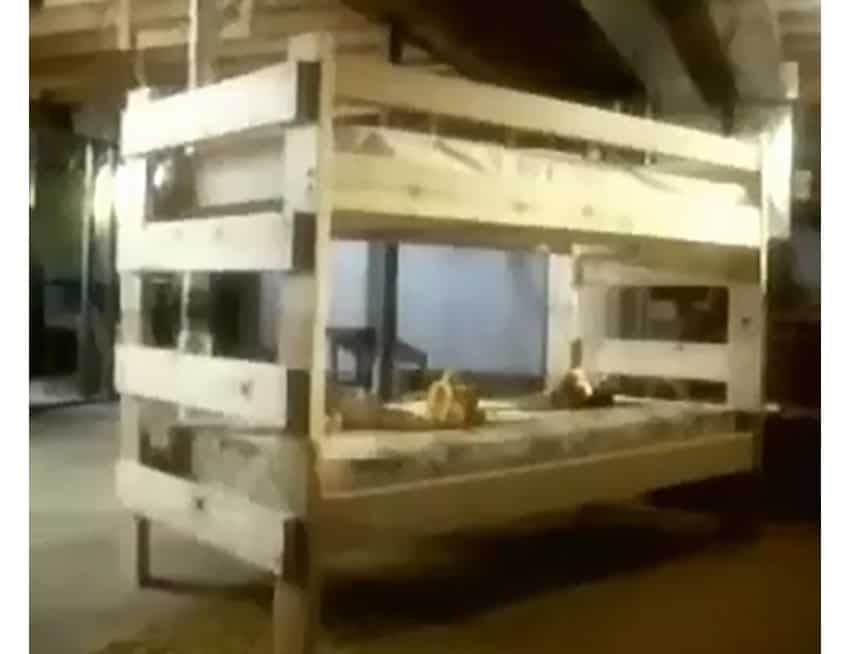 In 1987, a pair of possessed bunk beds was said to cause some havoc. The children who slept in them claimed to have seen a witch in their room while they were in the bed. The Tallman family eventually lit the beds on fire. 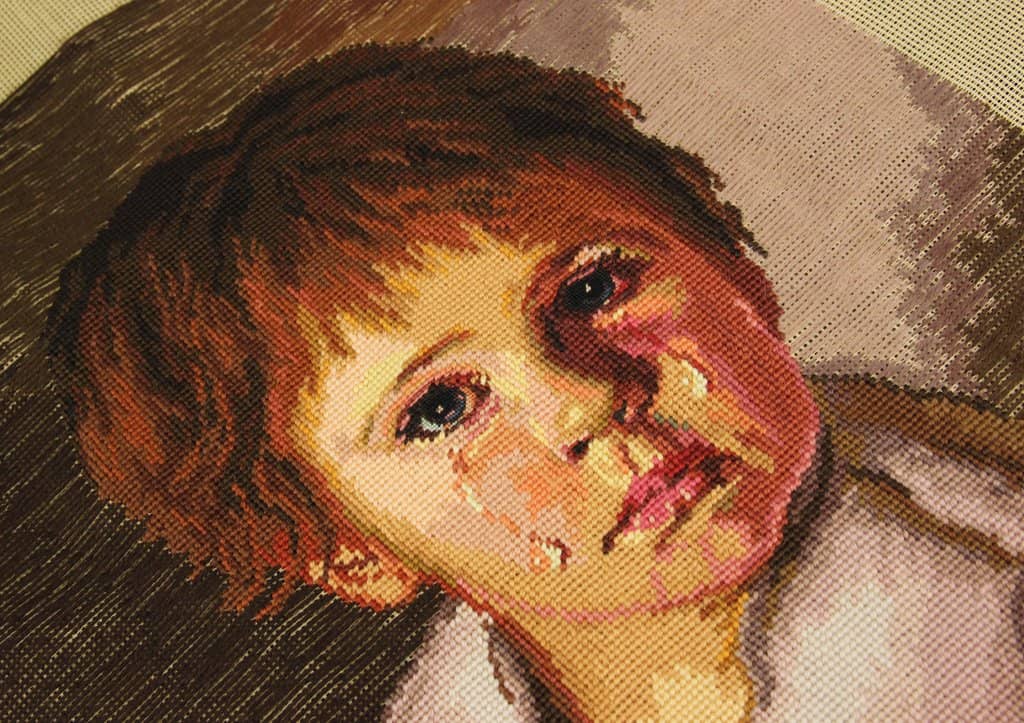 The Crying Boy, also known as The Cursed Painting, was a mass produced print by Bruno Amadio. A single fire fighter is said to have seen the painting in multiple burned homes, completely untouched by the fire. 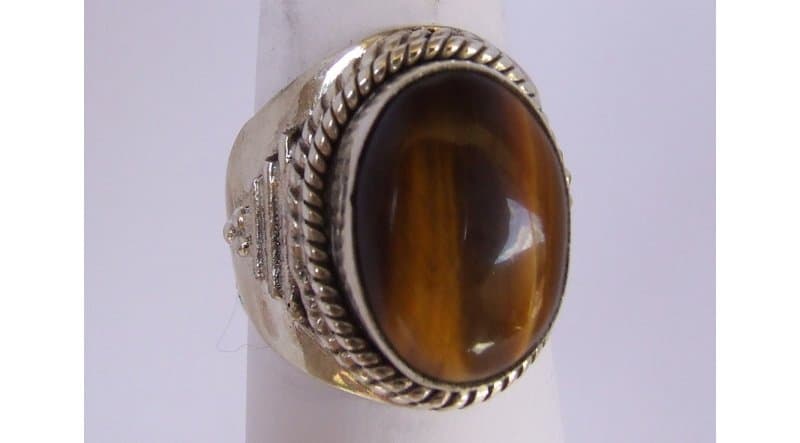 This ring, which once belonged to Rudolph Valentino, is said to have a deadly curse on it. Valentino, after buying and wearing the ring, eventually died of a random ulcer after his movie bombed. Anyone who wears the ring tragically dies shortly after in mysterious circumstances. 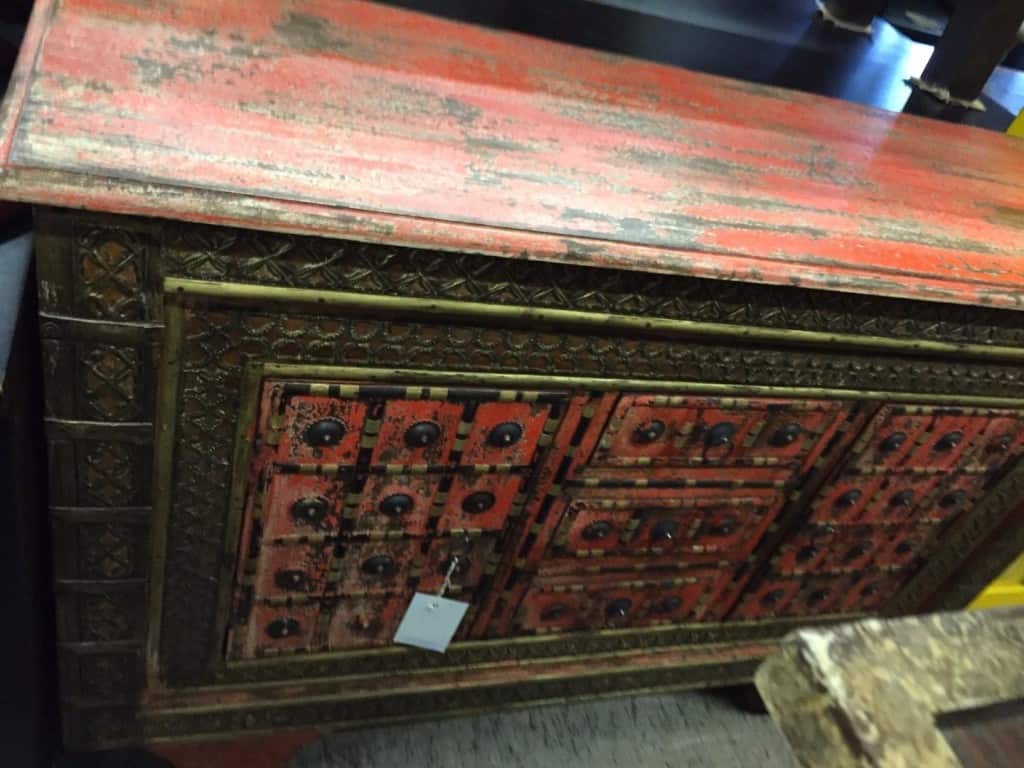 The Conjure Chest now currently resides in the Kentucky History Museum in Frankfort. According to the legends, the chest was a home for a man’s first-born child. The man, unhappy with the work, beat the slave who built it to death. The first-born child died mysteriously not long after being born. 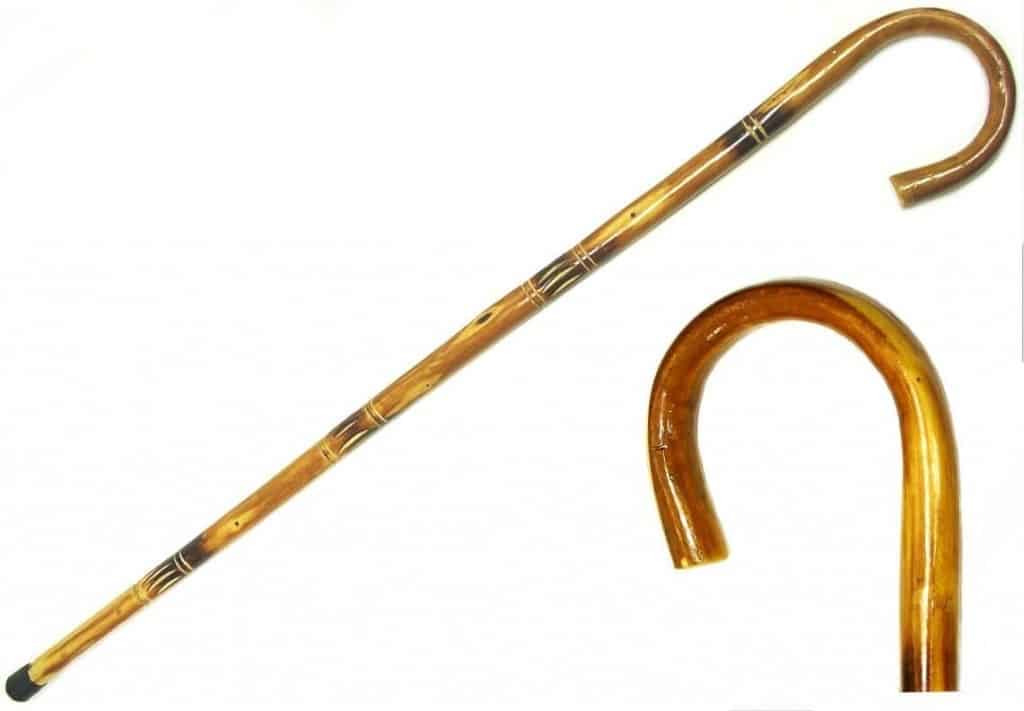 The Ghost Cane made an appearance on eBay, selling for around $65,000. Mary Anderson sold it after her son became terrified and scared of his grandfather’s ghost wandering around their house, which they attributed to his old cane.