10 Of The Deadliest Hobbies In The World

Most people have a hobby that tends to keep them happy and busy while they are not working or with their families. Of course, most people only spend time in their workshop or with a controller in their hand. However, there are some crazy individuals in this world who enjoy the thrill. They love to get their adrenaline pumping and jump from the top of a massive bridge. Here are ten of the deadliest hobbies in the world, and maybe you should try one if you’re getting bored of your current hobbies. 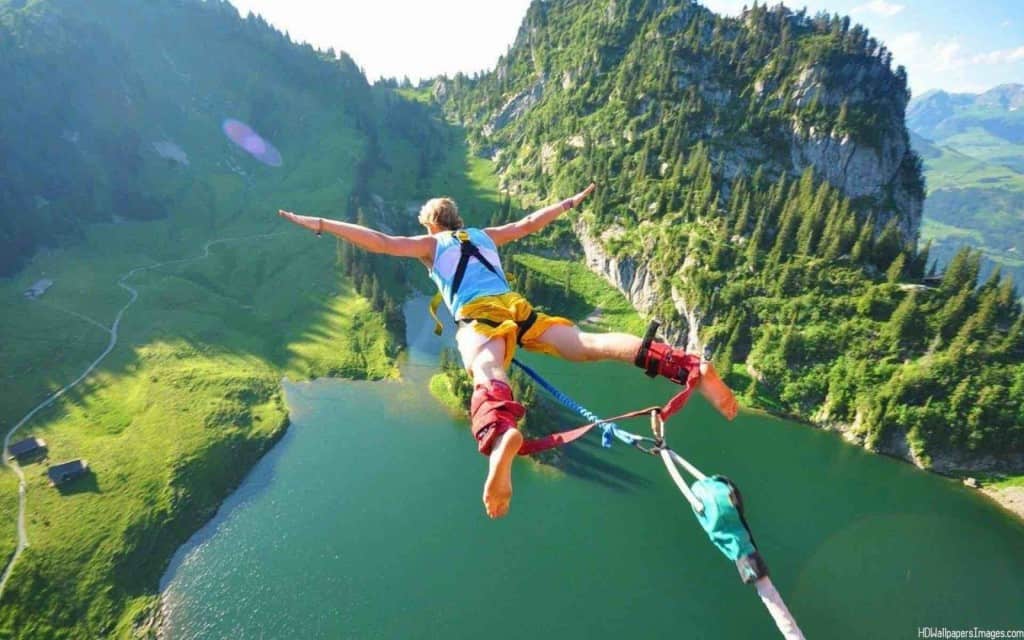 For some incredibly odd reason, there are a very selective group of people who enjoying tying large rubber bands around their ankles and then dive towards the ground below a massive tower or bridge. Around 1 in every 500,000 die while bungee jumping. Surprisingly, between 1986 and 2002, only 18 people died. 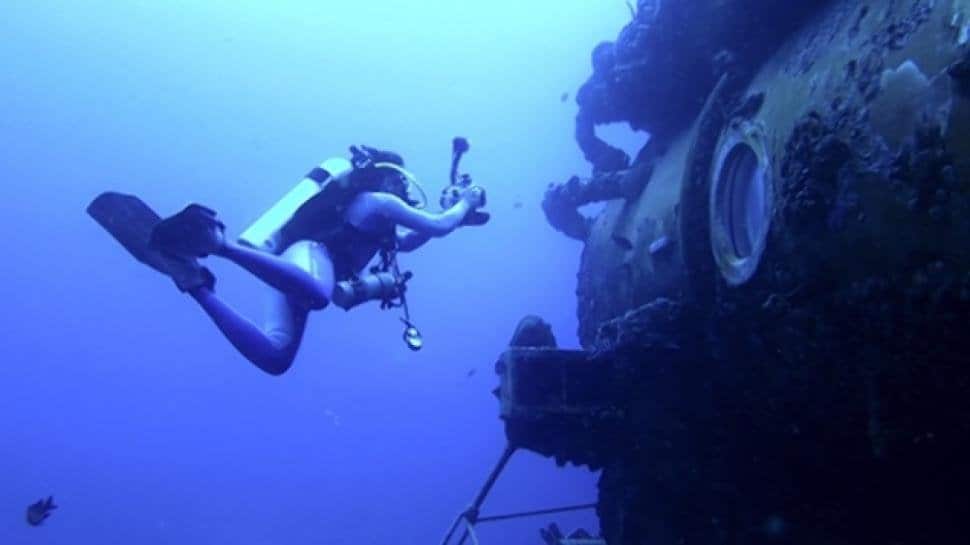 Scuba and deep sea divers run the risk of air while they are deep under the water, being attacked by a creature or something else. The risks of dying while scuba diving are approximately one in 200,000. Many people are trained and experienced, but accidents do happen. Deaths are a bit lower annually, with 1 person dying every five years. 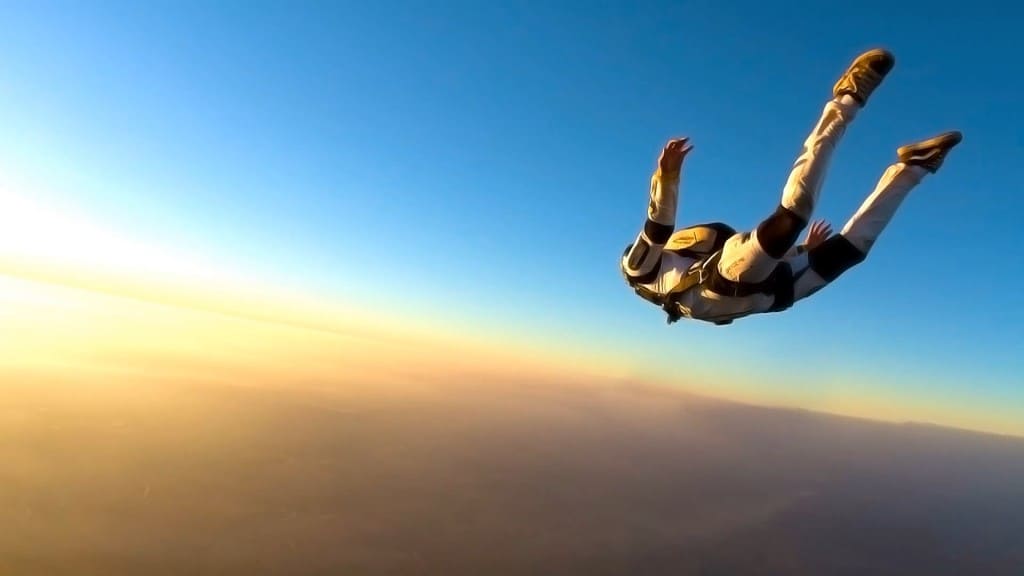 Much like bungee jumping, skydiving involves an individual diving from a single point and then diving towards the very solid ground. Instead of having something attached, though, skydivers simply get a parachute to prevent their death. The chances of a premature death currently sit at around 1 in 160,000. About 27 die every single year from the activity. 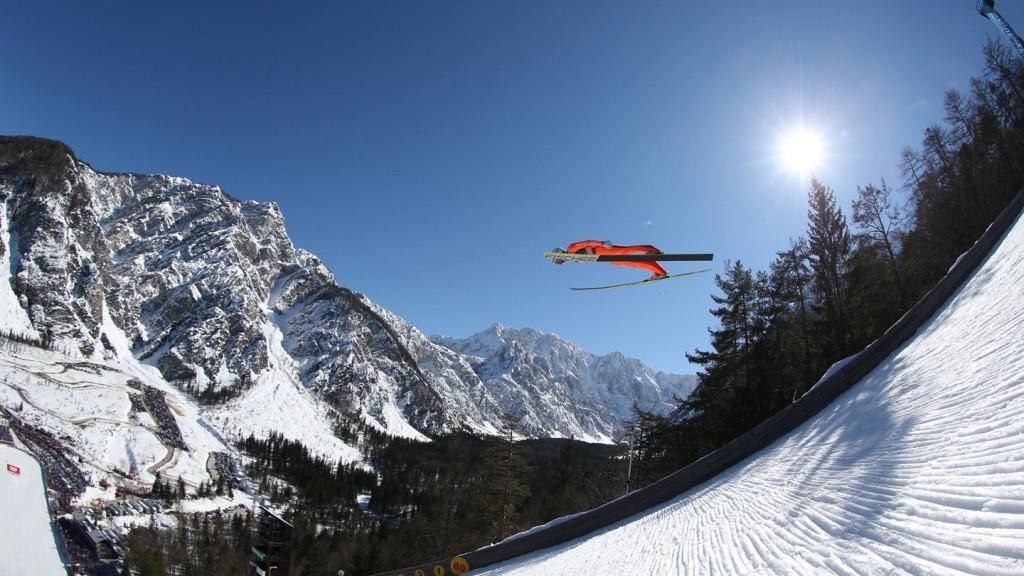 Ski Jumping is quite dangerous, as it involves just two strips of wood preventing you from slamming into the very hard ground and crushing the bones in your legs. A single mishap may end with your insides turning to jelly. Ski jumping is a bit more dangerous than the previous mentions on this list. One in every 8,000 die while performing the activity, and there are around 12 fatalities each year. 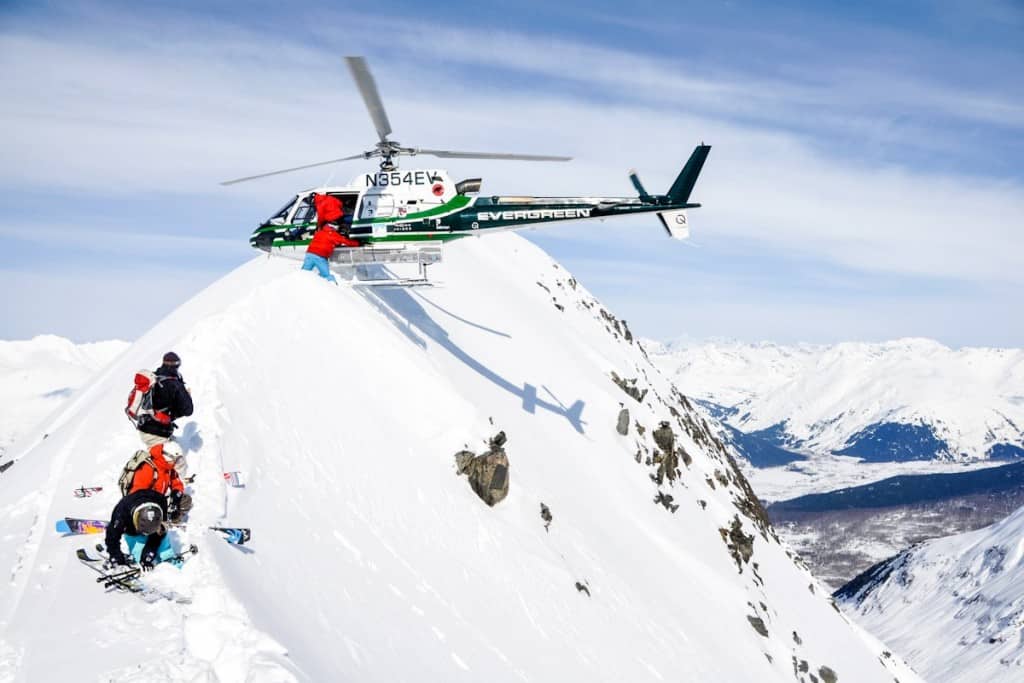 Heli-Skiing is a bit bold. The hobby requires a deranged individual leaping from a moving helicopter to the powdery snow below. The sound and waves from the helicopter could start an avalanche. One in every 5,600 die while in the act. There are reportedly around 40 deaths each year. 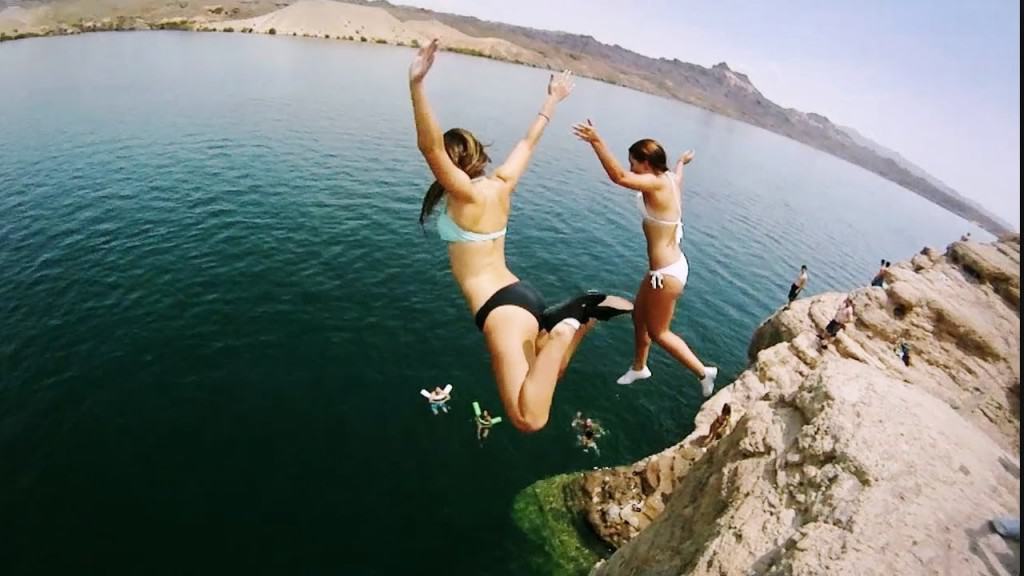 A lot of people who go cliff diving do so with either a parachute on their back, a wing suit attached to their body, or nothing but water underneath them. Hitting anything, even with a parachute, is going to sting quite hard. One in 2,300 die while jumping from great heights. Thankfully, there are only around one or two deaths each year. 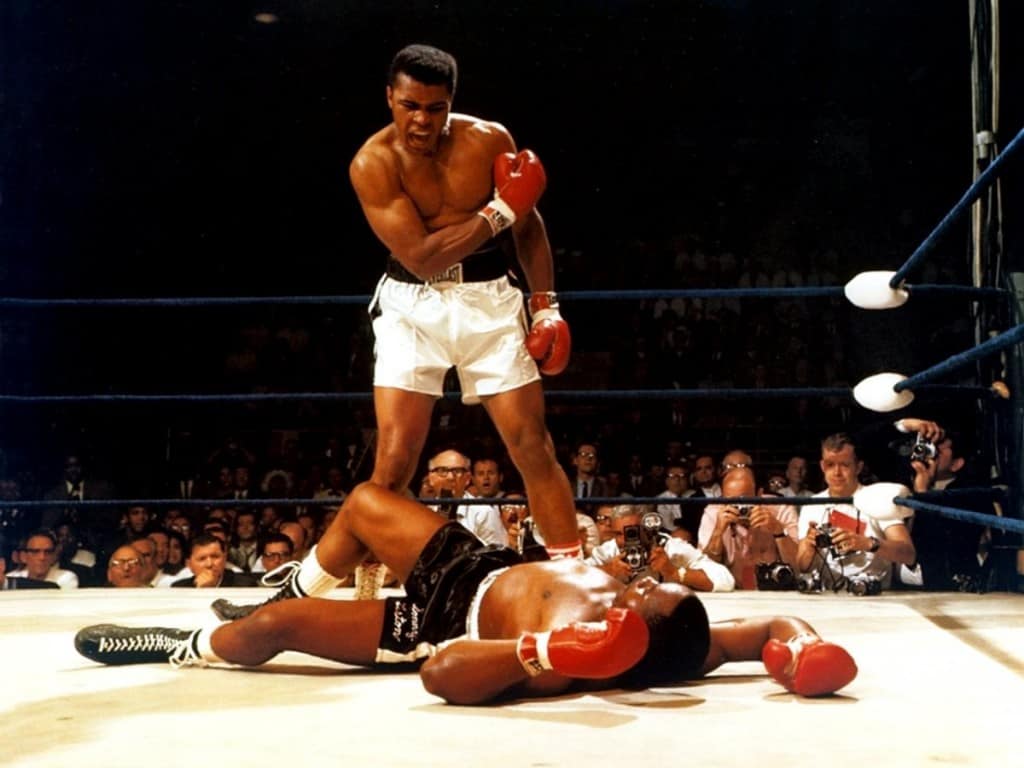 Everyone loves to witness a good boxing match from time to time, but most don’t actually fight in the sport. Those who do fight, however, are at risk of a very serious injury. One in 2,200 boxers experience a fatal injury from their bouts. Research claims there are at least 16 deaths every single year in the sport of boxing. 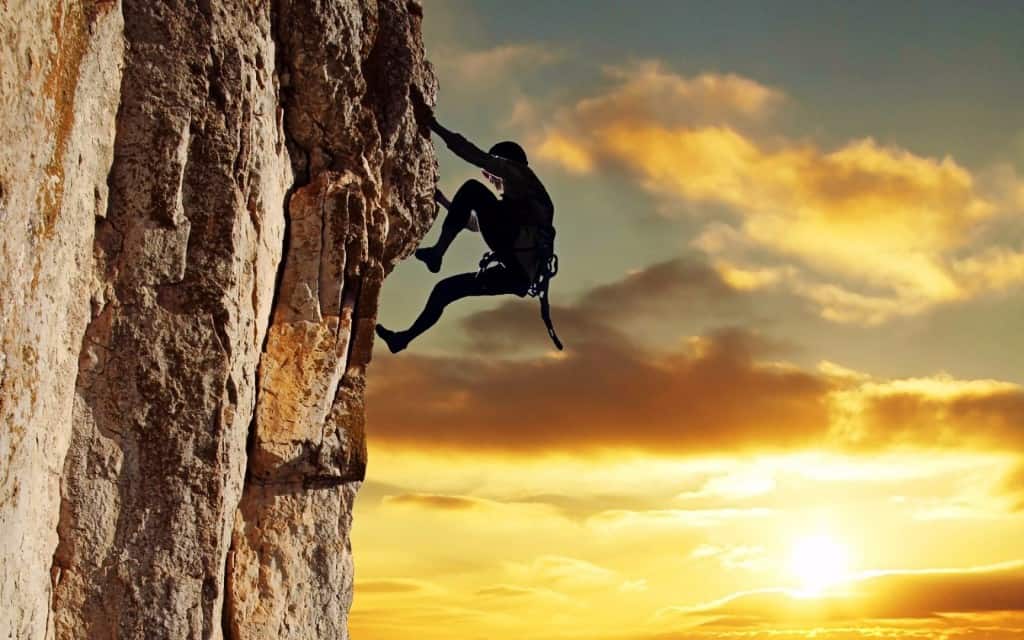 Mountains have the highest points in the entire world, which makes them immensely dangerous. Some people want to climb to the top, though, so they do so – sometimes without any harnesses or safety equipment. This is probably the most dangerous hobby in the world, with 1 in every 167 climbers perishing. The average deaths per year currently sits around 25. 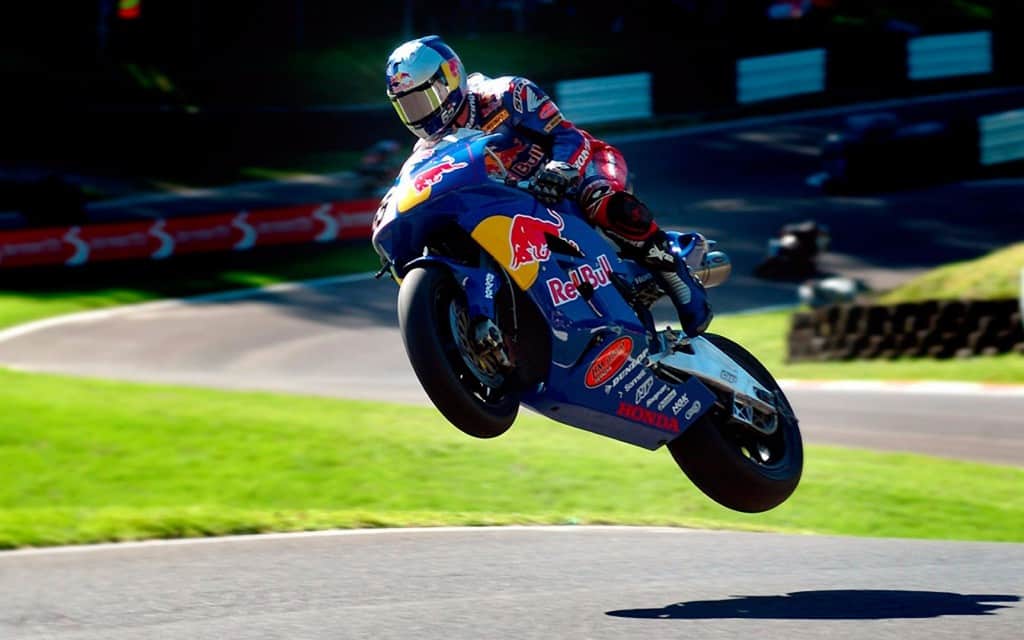 Motorcycles travel at death-defying speeds. As if that wasn’t bad enough, some motorcycle races feature 30-foot high jumps along the track. The chances of dying are actually around 1 in 1,000, making the hobby extremely deadly. For example, since 1910, in the Isle of Man TT race alone, there have been 200 recorded deaths. 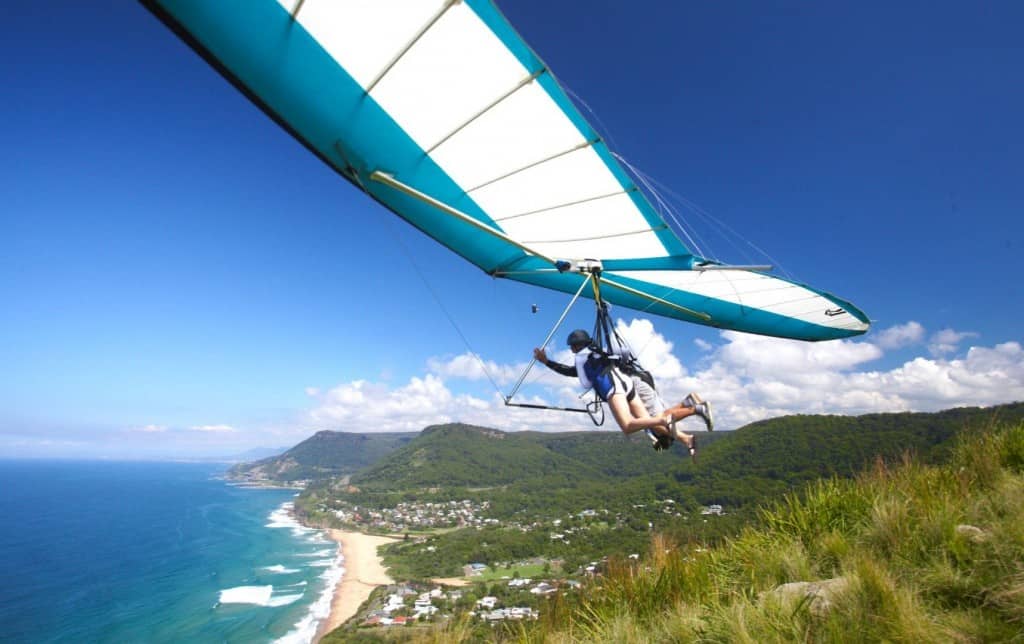 A lot of those crazed individuals who go hang gliding don’t wear any safety equipment to prevent them from falling. The higher you get, the more dangerous it becomes. The chances of dying in an accident are quite high, with one in 1,000 hang gliders perishing. Reports point towards there being about 40 deaths each year from hang gliding.