10 Of The Strangest Pre-Show Rituals Your Favorite Performers Do

If you insist on knocking on the outside of the plane before you board it, or if you won’t wear red on the day of a big presentation, you’ll have something in common with these megastars. Celebrity performers are often on stage in front of tens of thousands of people, and understandably, that can come with a lot of nerves no matter how many times they do it. Over time, many of these performers develop pre-show rituals whether out of, habit, superstition, or both. Here are ten of the most interesting pre-show rituals your favorite performers do. 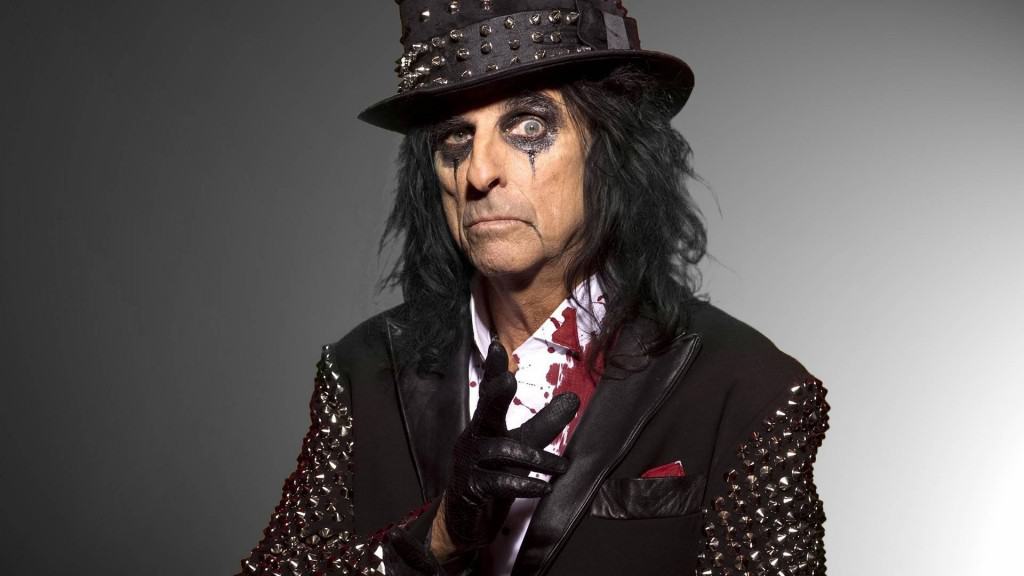 Alice Cooper insists on eating Skittles and watching Kung-Fu movies before he performs. 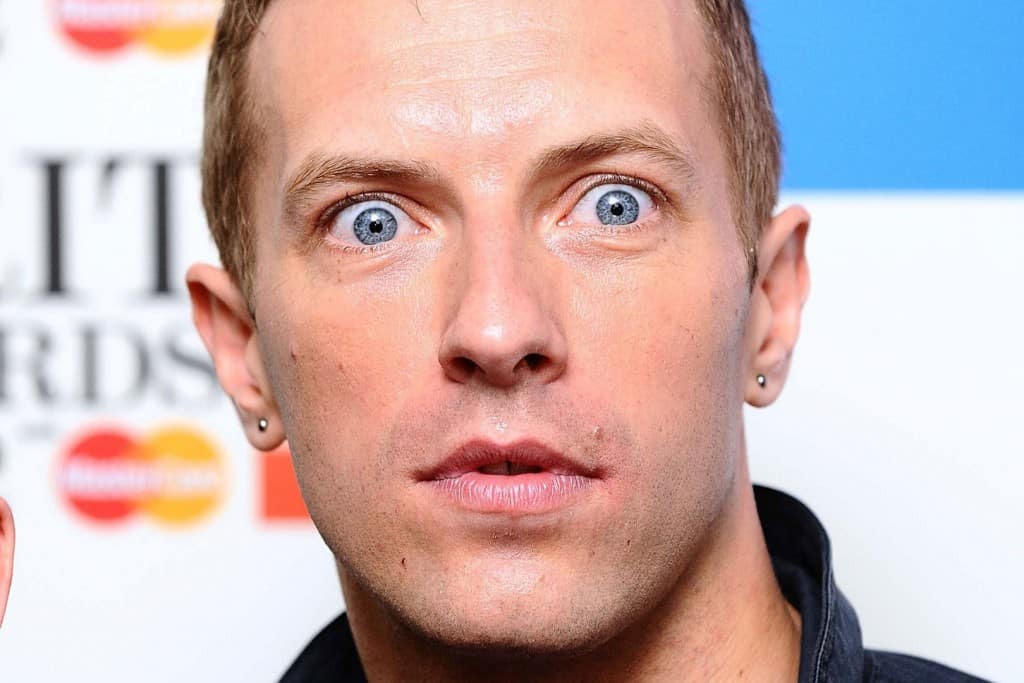 The Coldplay frontman says he needs to brush his teeth before he takes the stage or he just doesn’t feel right about it. 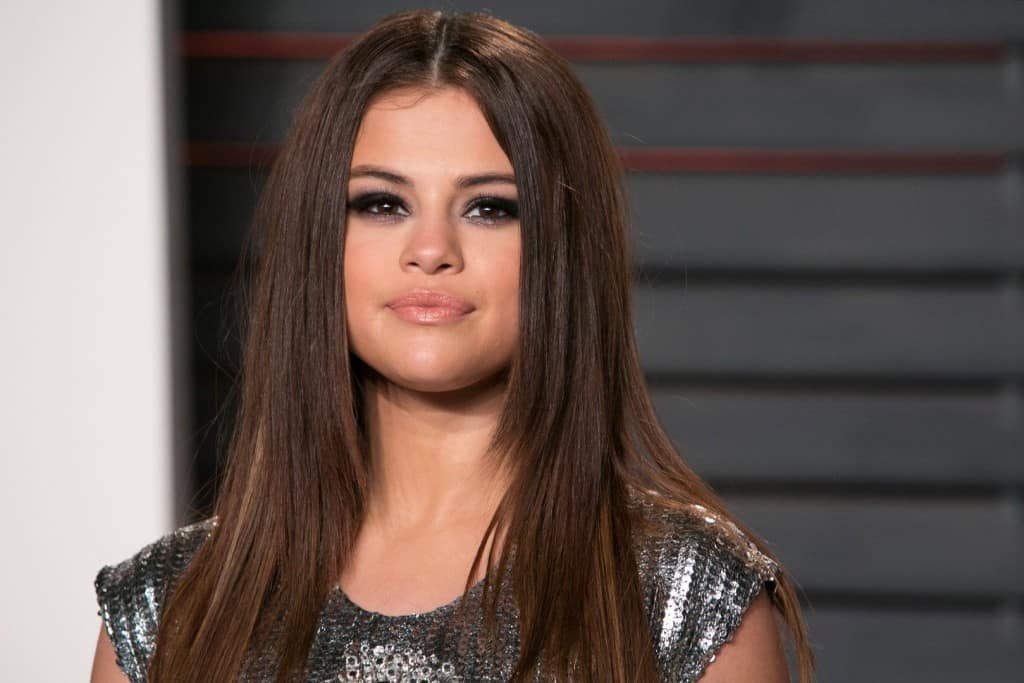 The pop princess drinks a shot of olive oil before every show. It’s good for lubricating the vocal chords but it must taste horrible. 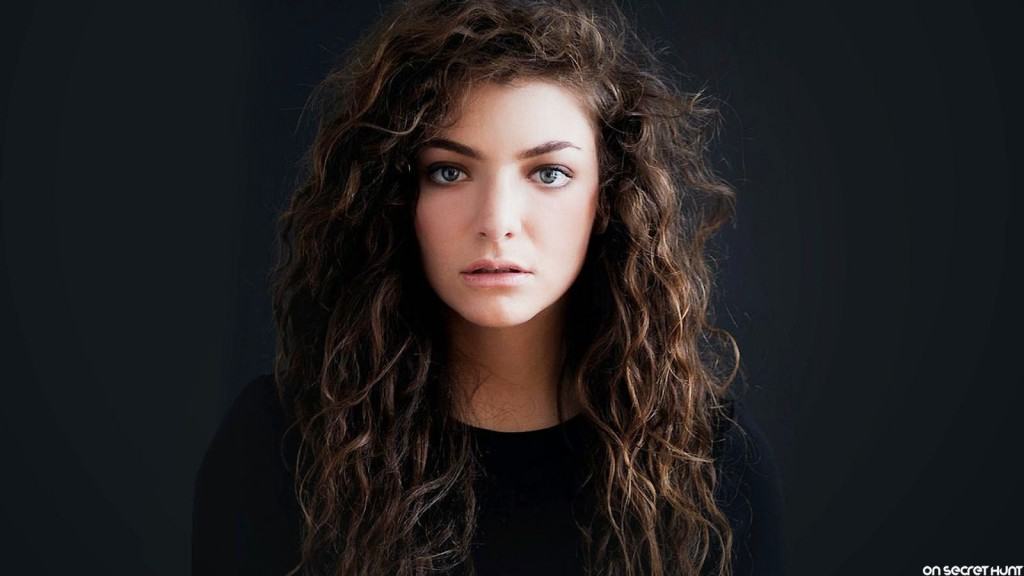 Taylor Swift’s BFF and fellow singer Lorde takes a nap under the same blanket and eats berries before each show. 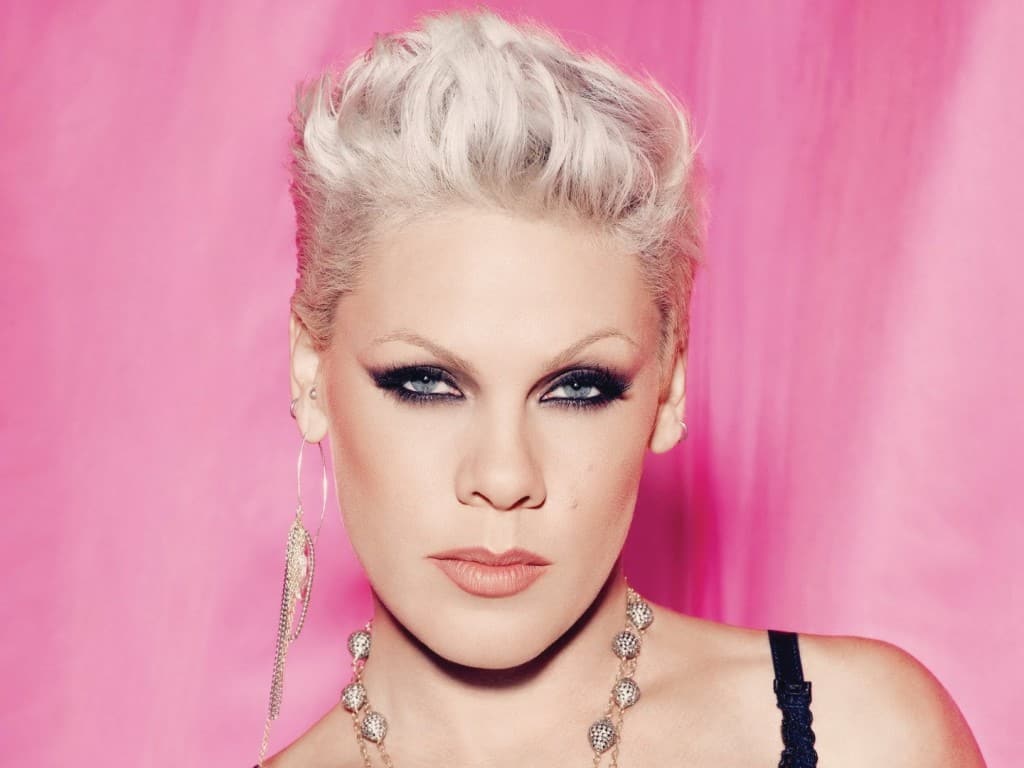 The pop artist gets her best friend to grab her nipples before each show and that gets her “good to go.” Too each their own! 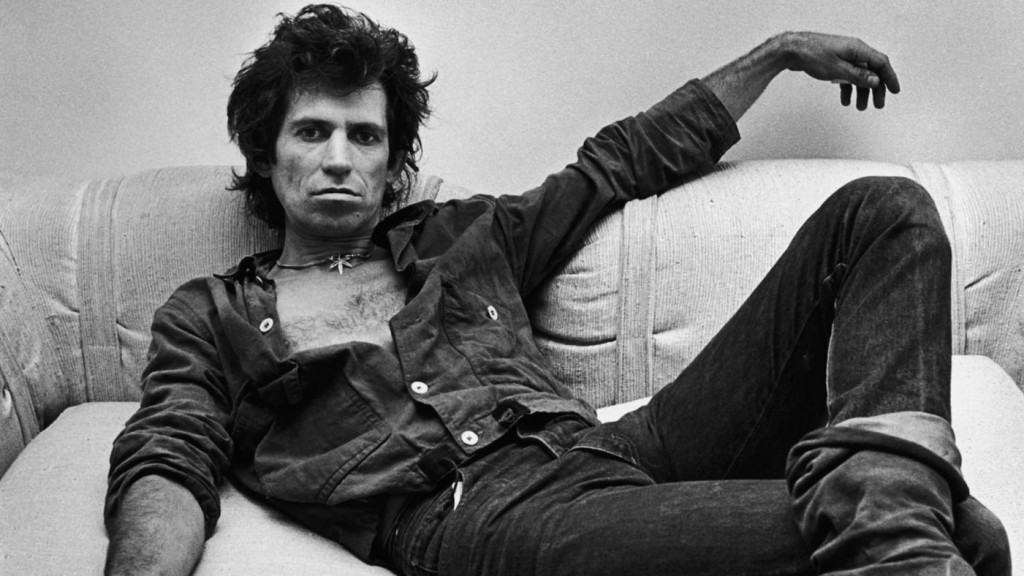 The Rolling Stones member insists on having a Shephard’s pie before every show, and furthermore, he MUST be the one to break the crust. 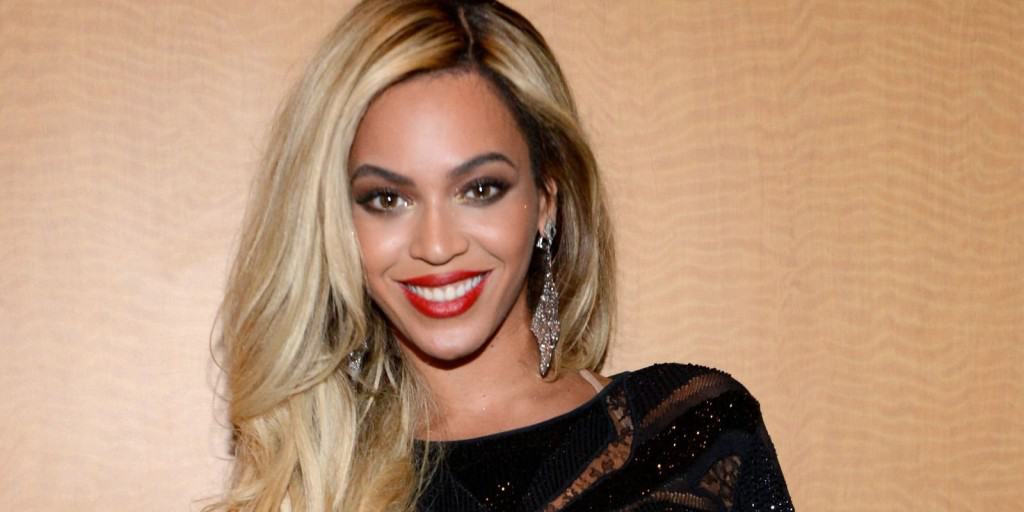 The Queen Bee’s pre-show ritual is as nice as she is: it involves a group prayer and a lot of stretching! 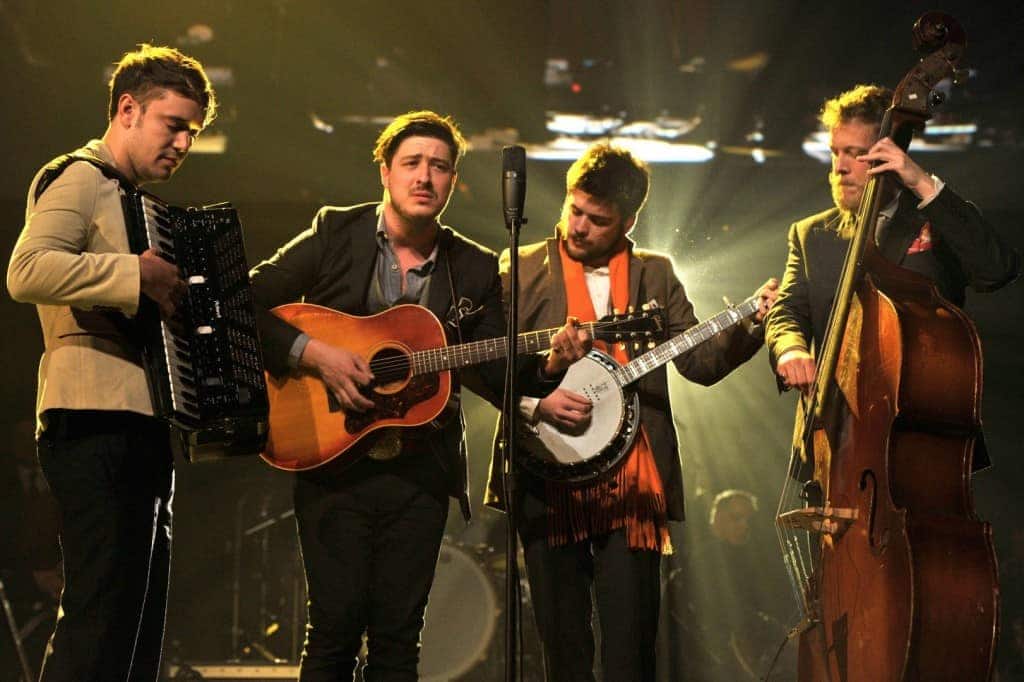 The lead singer of Mumford and Sons has to burn palo santo (a type of wood) backstage before a show or he will get a headache. 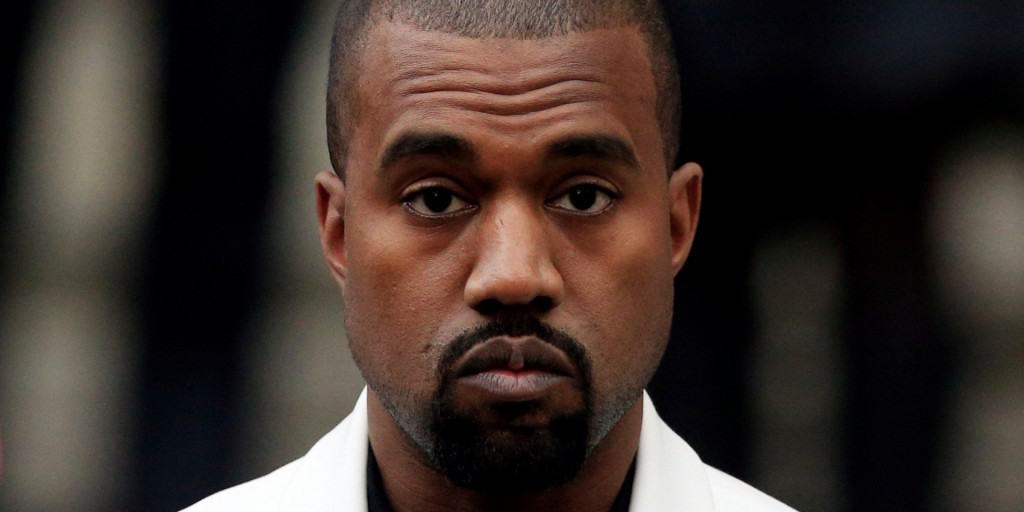 Kanye West performs a lot, and if the reason he requires a barber chair backstage before every show is so he can get a haircut, it must grow fast! Either way, requiring a barber chair for your pre-show ritual is as eccentric as Kanye himself. 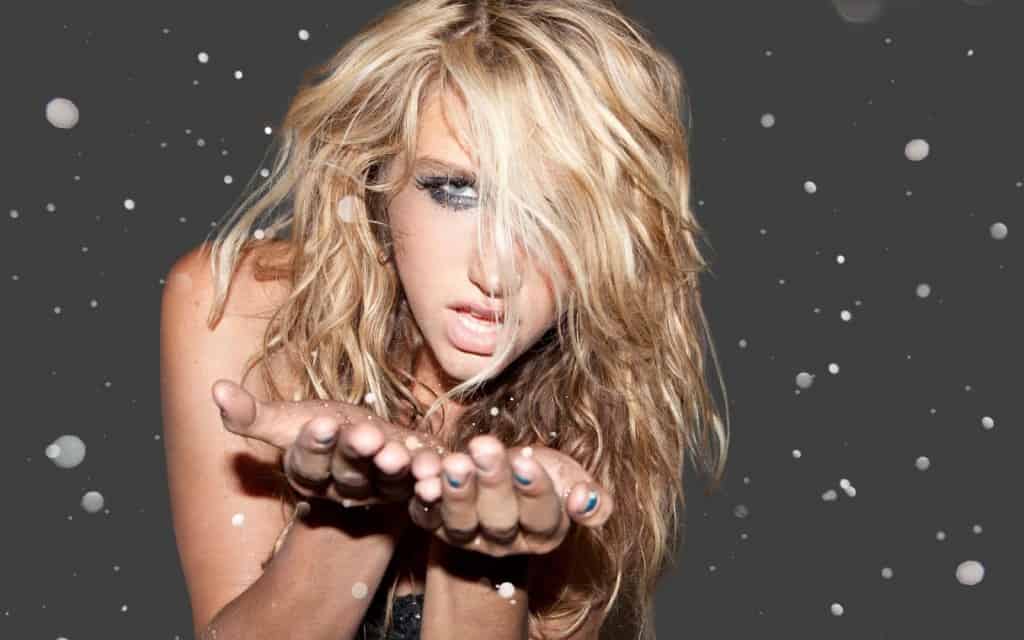 She is the glitter queen, so it makes sense that Ke$ha’s pre-show ritual is to coat herself in body oil and then douse herself with glitter.