We’ve grown so accustomed to Hollywood cranking out blockbuster sequels and crafting epic trilogies that it’s easy to forget just how hit-or-miss movie sequels can be. An especially bad installment of our favorite movie series can even turn a once great franchise into something of a cinematic laughing stock. That’s why it’s best we just pretend they never happened. From movies that figuratively jumped the shark to ones that literally nuked the fridge, these shameful sequels got no love from the fans. 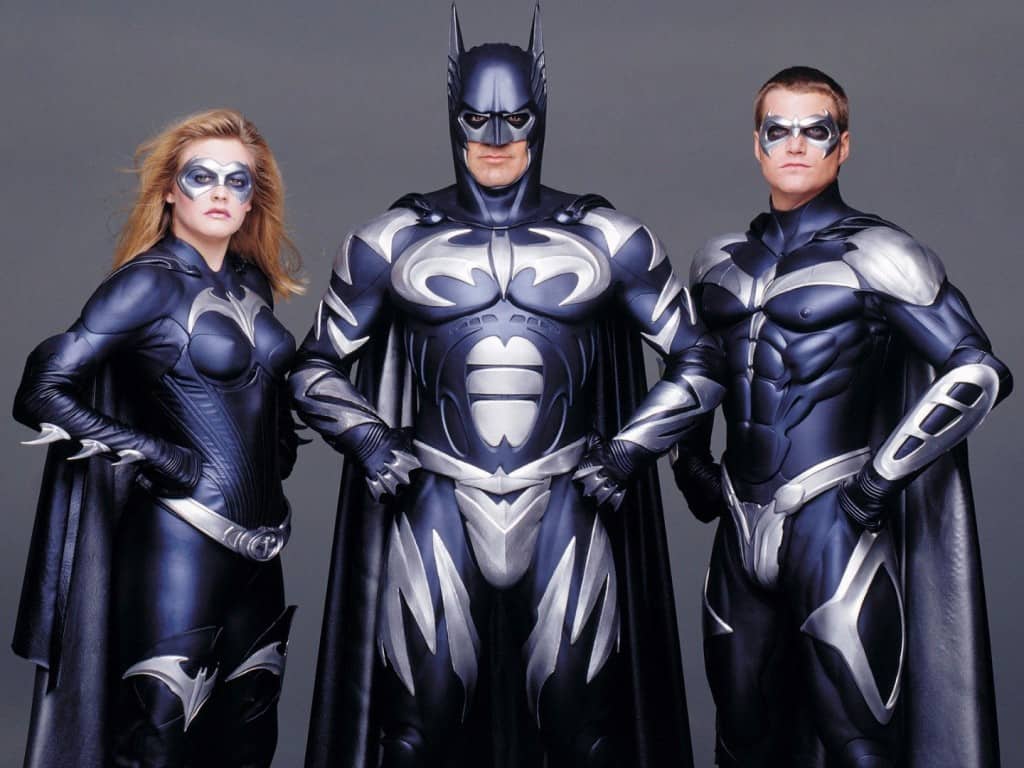 Indiana Jones And The Kingdom Of The Crystal Skull

The long awaited fourth installment of the Indiana Jones series fell flat with fans. All the elements were in place; Harrison Ford, a rousing score from John Williams, a dangerous quest to recover an exotic archaeological treasure, but audiences agreed the end result just didn’t feel like a true Indiana Jones flick. What’s more, critics panned the overuse of CGI and outlandish stunt sequences, such as the infamous scene in which Indiana survives a nuclear blast by taking shelter in a refrigerator. There’s suspension of disbelief, and then there’s just plain nuking the fridge.

Not only was the second installment in the Highlander franchise hated by fans and critics, it is now widely considered one of the worst movies of all time. It didn’t quite kill the franchise, however. The film spawned three more sequels, and a reboot featuring Ryan Reynolds and Dave Bautista is currently in the works. 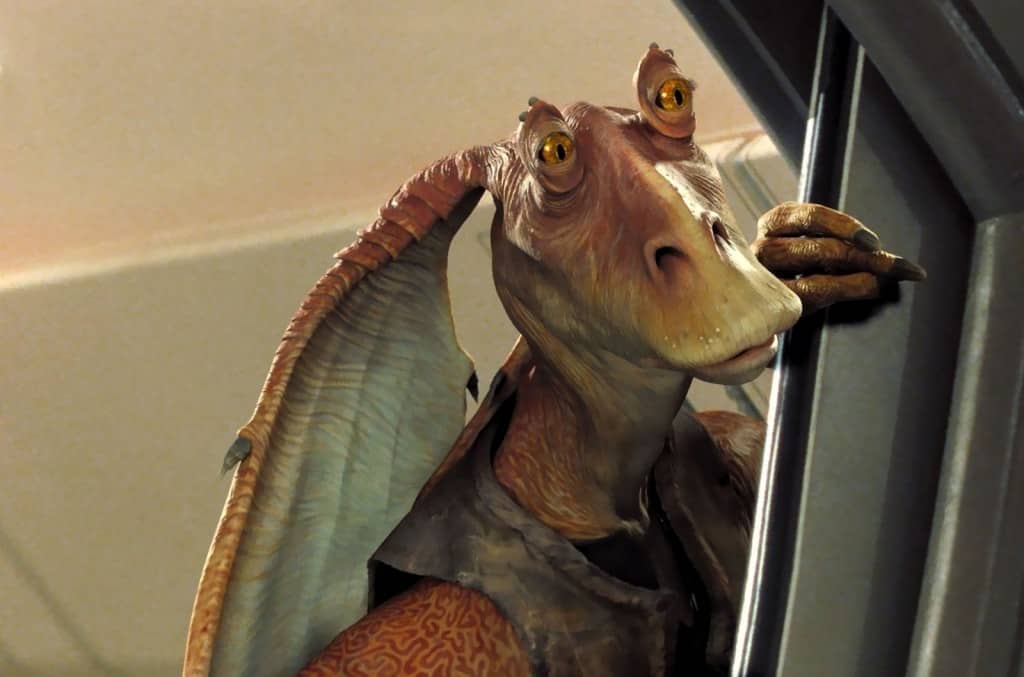 Although not technically sequels, many fans were disappointed with the way George Lucas told the first part of his epic space opera. Critics didn’t have much to be enthused about either. The rushed, wooden acting made the central love story between Anakin and Padme awkward, while the rest of the films were divided between excessive expositions and overlong action sequences. But the main reason fans pretend these movies don’t exist? A little character named Jar Jar Binks. 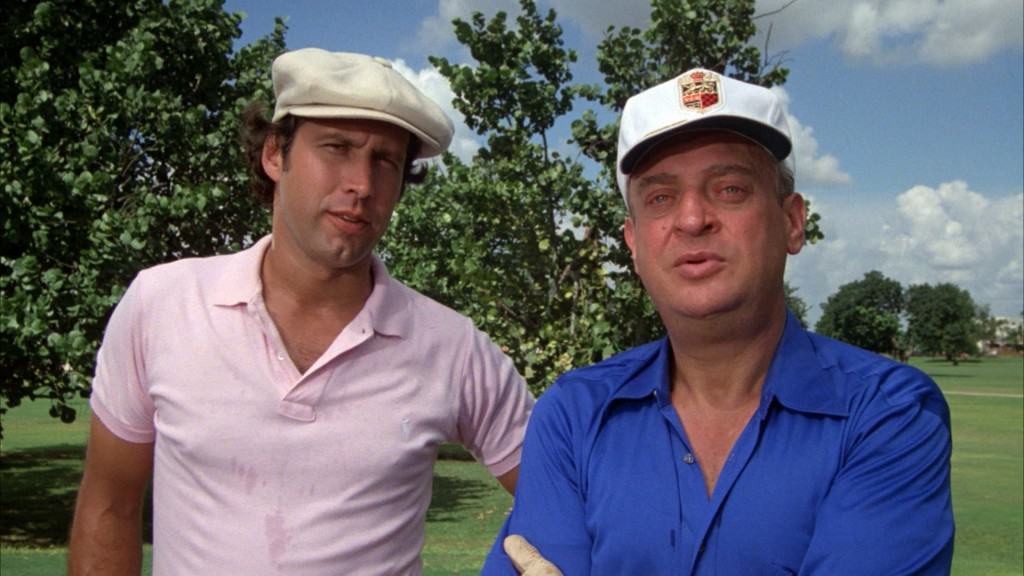 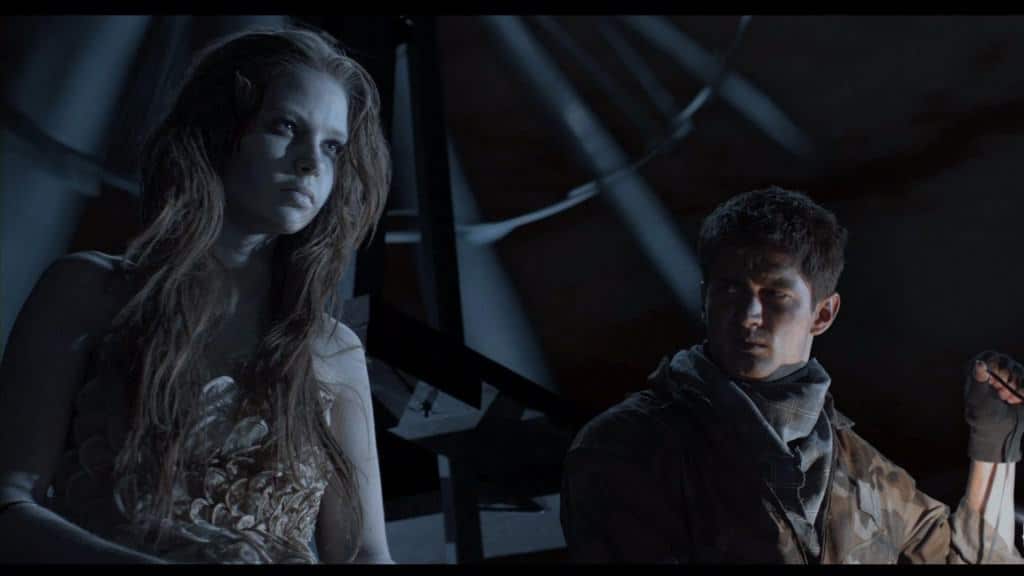 The follow-up to the existential indie smash Donnie Darko was a major letdown for fans of the original film. The confusing plot and one-dimensional characters were met with scorn from critics and audiences alike. Richard Kelley, the director of Donnie Darko, had no involvement in the sequel’s production and must have known the studio was creating a lemon when he stated: “To set the record straight, here’s a few facts I’d like to share with you all—I haven’t read this script. I have absolutely no involvement with this production, nor will I ever be involved.” Because it lacked creative involvement from Kelley, the film is largely seen as a cheap attempt to capitalize off its predecessor’s growing popularity. 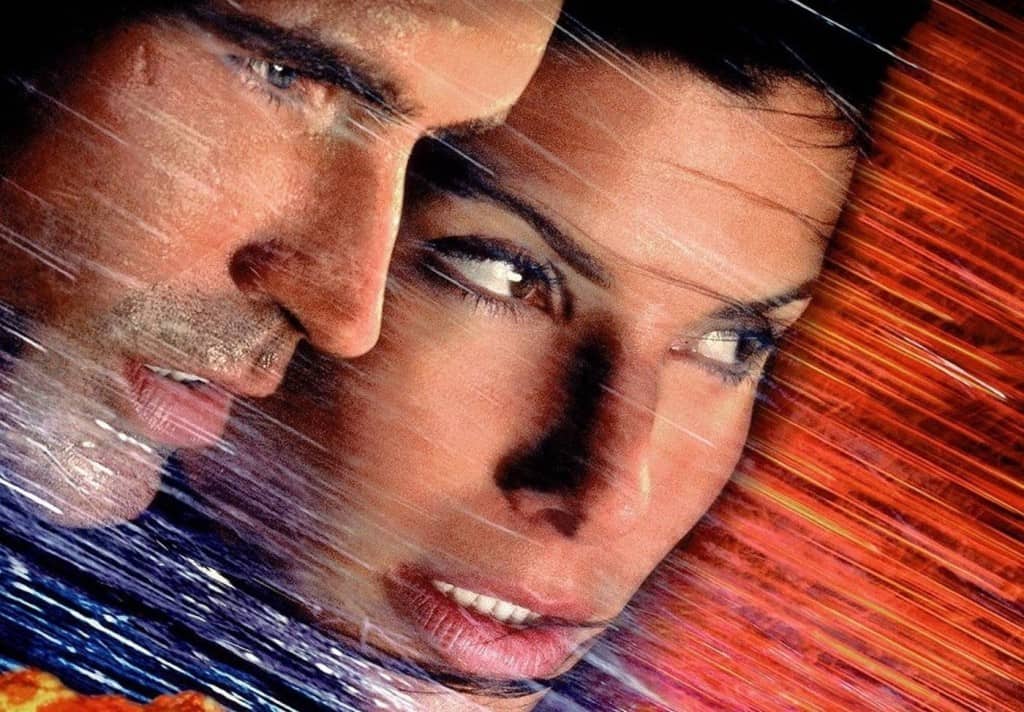 Keanu Reeves wisely declined to appear in this 1997 followup to Speed. The plot is largely identical to the first film, only this time the action takes place—you guessed it—on a boat.

The third chapter in the Spider-Man series was met with lukewarm reviews from critics and audiences. Among the general criticisms leveled at the film were the appearance of too many villains, lack of integrity to its source material, and of course, the totally bizarre emo Peter Parker.

Transformers II: Dark Of The Moon

While the Transformers film franchise has never been the critics’ darling, Dark of the Moon is a particularly low point. The film’s crass nature even caused some reviewers to label it racist and misogynistic. Who would have thought a movie about giant fighting robots would be so controversial? 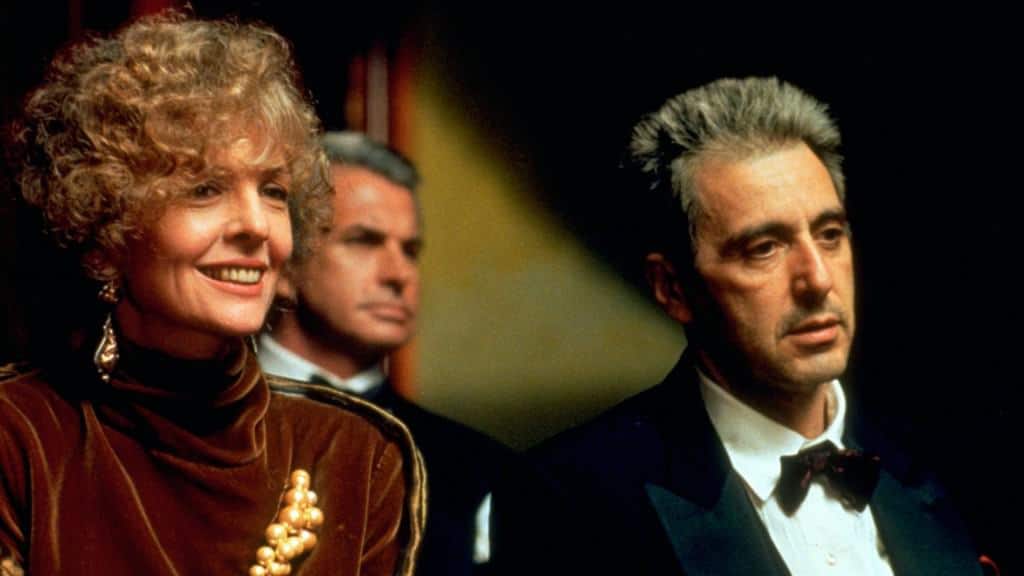 Although by no means a bad film, fans and critics alike felt the third installment of Francis Ford Coppola’s Godfather trilogy didn’t quite live up to its predecessors. Audiences were particularly harsh on Sofia Coppola, whose performance earned her a Golden Raspberry Award for Worst Supporting Actress and is largely considered the film’s fatal flaw. Coppola retired from acting shortly afterward, going on to direct and produce films like her father.