10 Kids Who Hilariously Outsmarted Their Teachers On Tests

We’ve all run into a test question that we just cannot answer, because we forgot to study, or we forgot the issues we studied, or we just don’t want to have our heads in the game. When we run into these questions, we tend to just try and guess at the answer and we usually get that answer wrong. The problem is that we aren’t getting the problem wrong in a way that shows the kind of panache we would really like. If you’re going to be wrong, go be wrong with some serious style. That’s what the kids who answered test questions on this list did. They made sure they failed, and they failed spectacularly. Check out our list of 10 kids who hilariously outsmarted their teachers on tests and let us know what you thought. 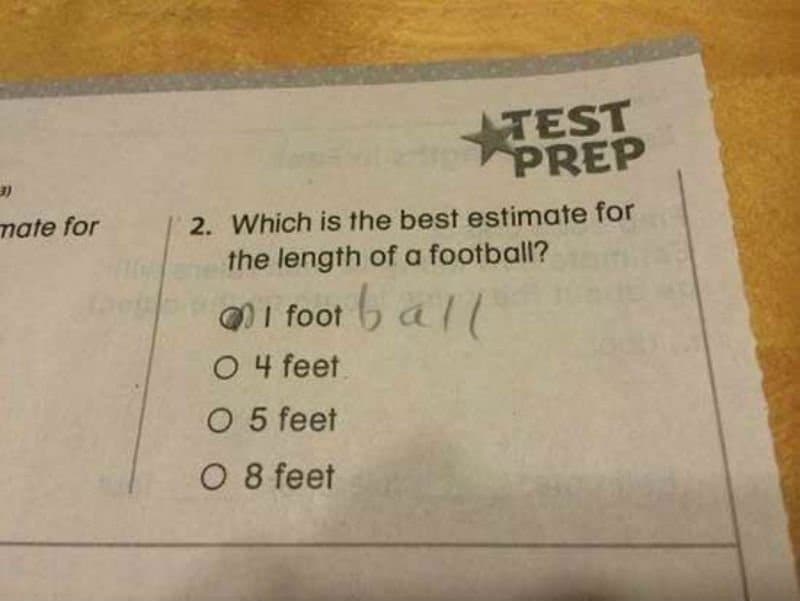 We’re pretty sure a football isn’t any longer than one foot, so while the student was being a bit of a smart aleck, he also got the question right.

The Teacher Got Into The Act 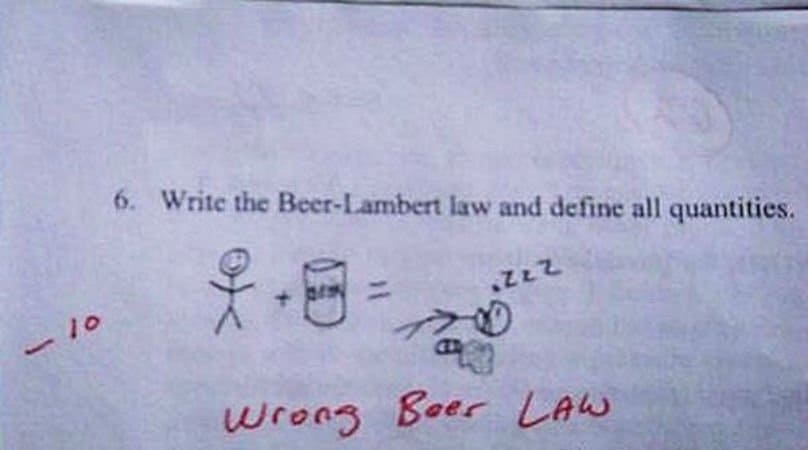 The art style alone likely almost got a passing grade on this question. We like that the teacher made it clear why the student missed the question.

We Would Have Also Accepted “Totally Tubular” 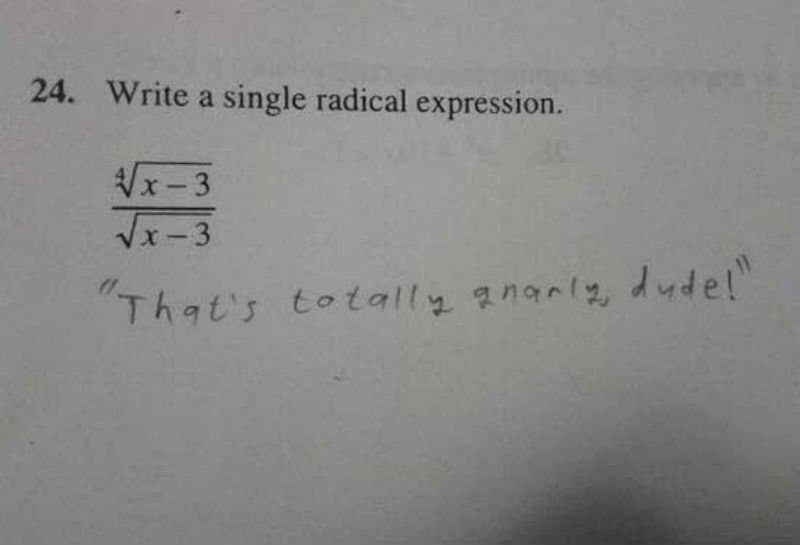 And we have to give the kid credit for knowing his slang terms and how much better they are than math expressions.

Could You Count This As Wrong? 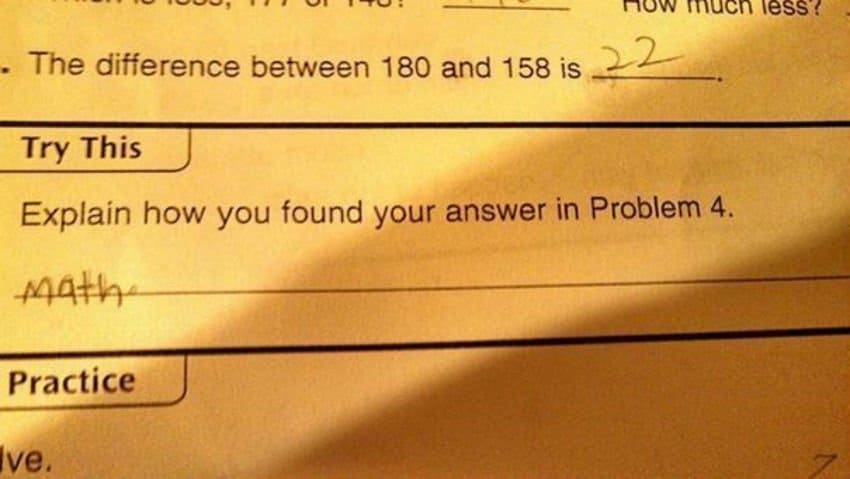 Technically, the kid who answered the question this way isn’t really wrong. They did indeed use math. That is an explanation.

He Should Get Credit For That Answer 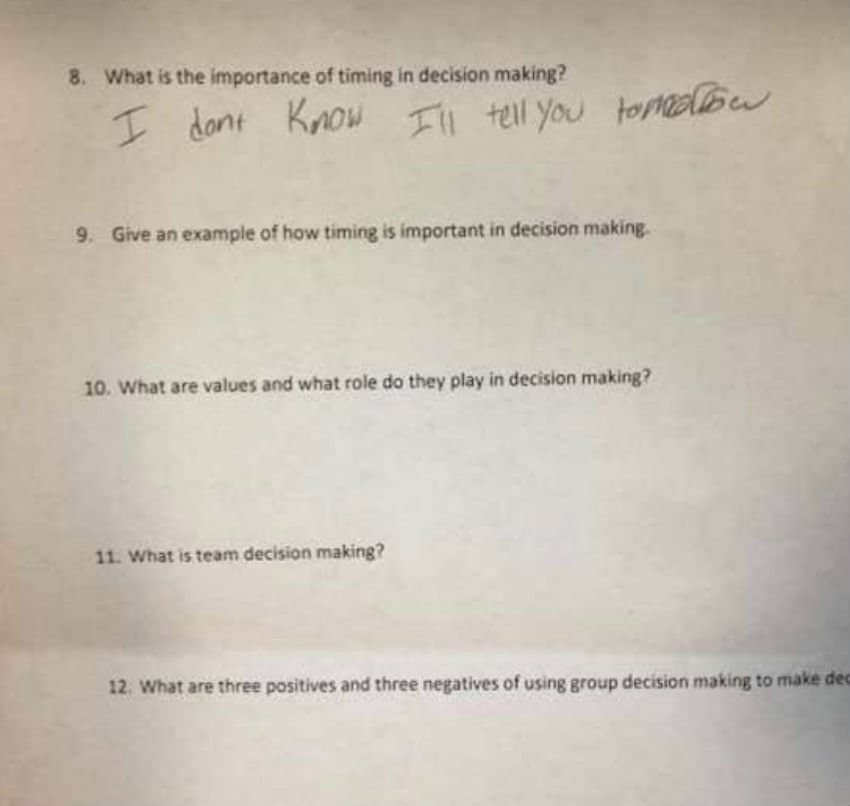 He may not have answered the question directly, but he did indeed demonstrate he understands the real importance.

But How Do I Know If He Really Loves Me? 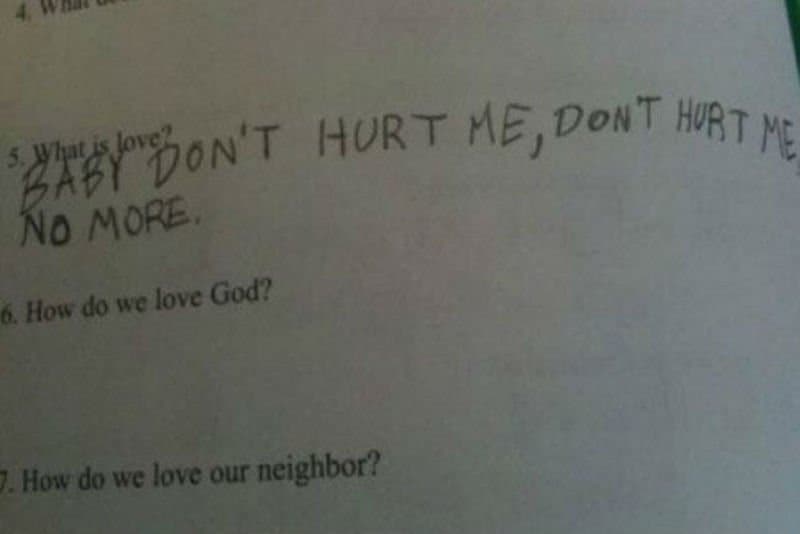 We think the best part of this answer is that if you look at the rest of the questions, this is a religious test. There’s something interesting about using lyrics that are borderline S&M on such a test. 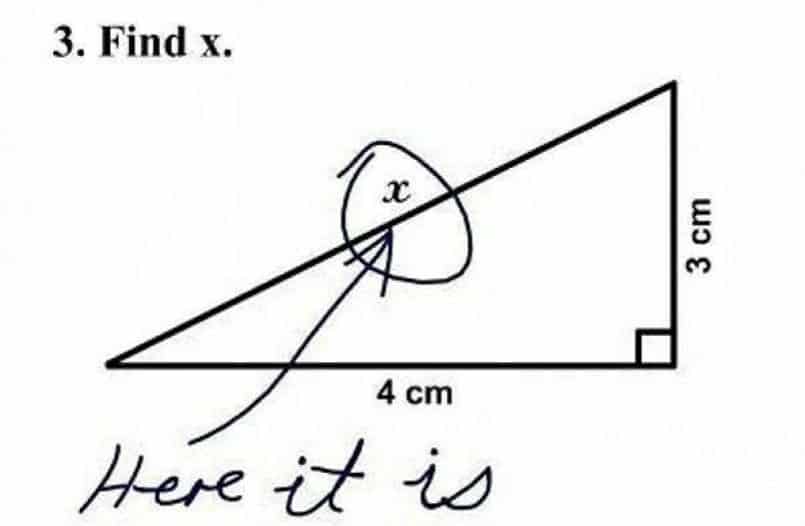 This is an oldie and a goodie that you might have seen before somewhere. This kid might not like math, but he’s got some serious comedic chops.

Best Way To Show Frustration … Ever 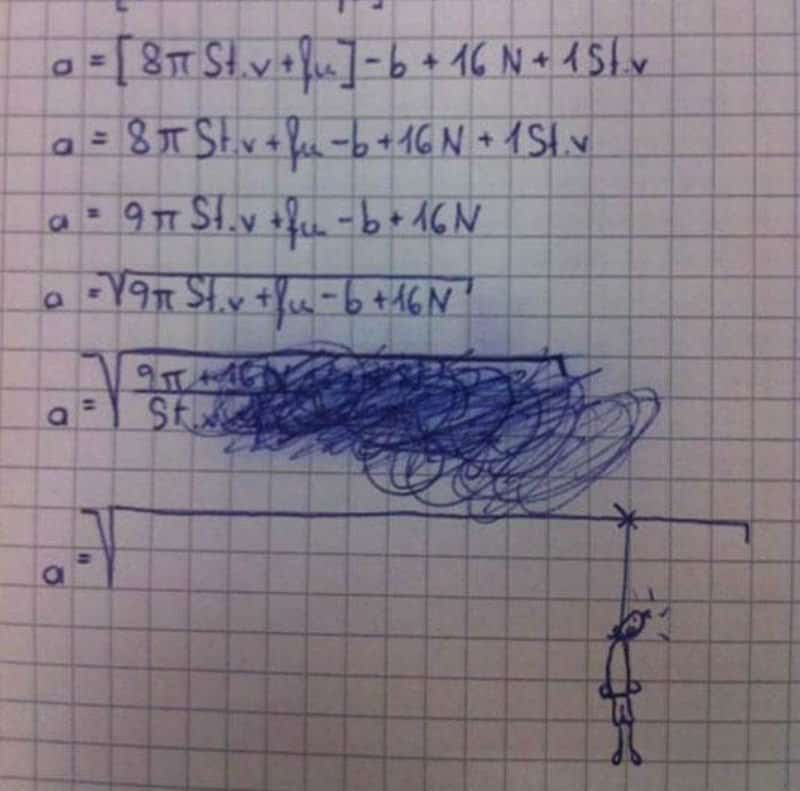 We think the kid should have gotten extra credit for the drawing. Especially when you look at the formula they’re trying to figure out.

You Forgot To Support You’re Argument 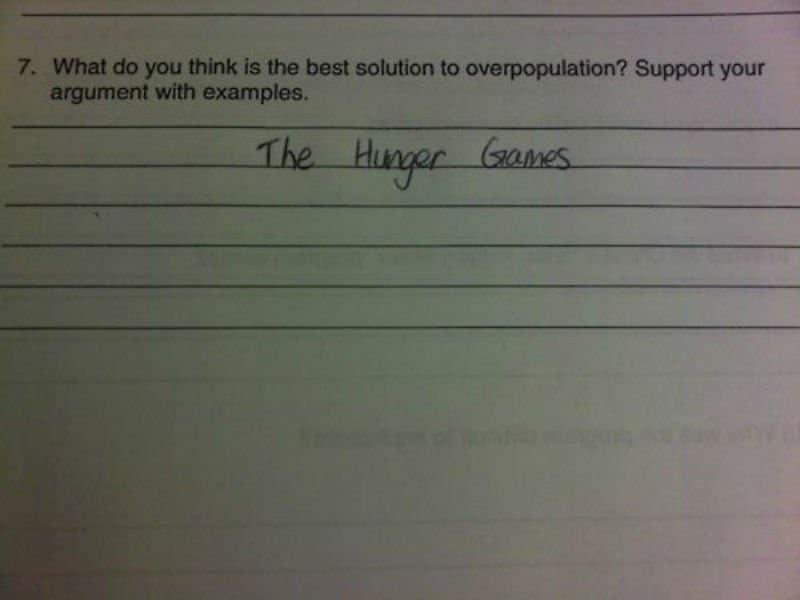 We are supportive of this answer, but there needed to be more explanation about how it would be carried out, and whether Jennifer Lawrence would always have to participate. 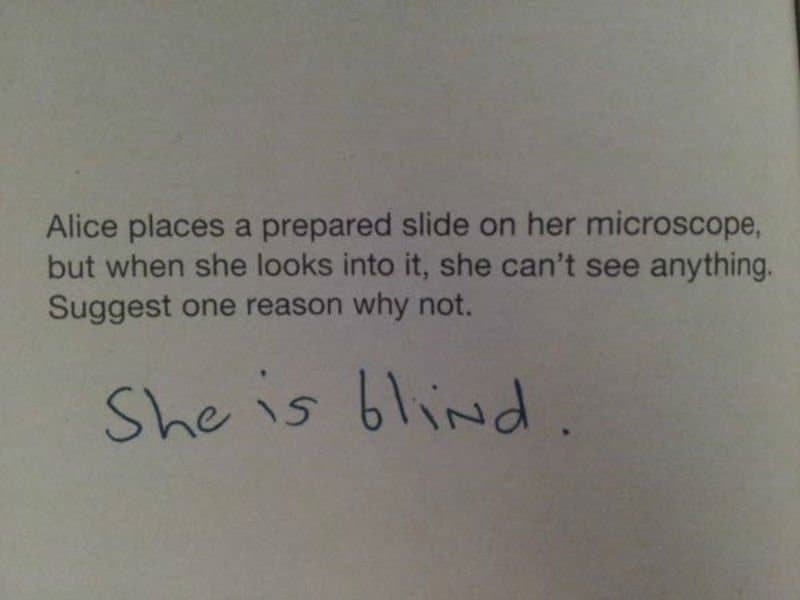 The sense of humor the teacher had determines entirely whether or not this kid actually got an incorrect mark on this question. The wording doesn’t say the reasons need to be something covered in class.