Every year, as the final moments pass and everyone waits in anticipation to celebrate the coming of the next year, New York’s Times Square becomes a place of celebrity performances, wild confetti, and loud music. Being one of the most exciting and special New Year’s Eve celebrations, the New York’s Time Square celebration is watched by millions and is attended by thousands upon thousands of people, all of who eagerly await the drop of the 11,875 pound, 12-foot wide ball that signalizes the coming of the new year. However, as most don’t even know how this tradition started and others wonder why exactly this ball is such a huge deal, we’ve decided to present you with the 10 hidden secrets of the Times Square New Year’s Eve Ball Drop.

The One Times Square Secret Vault 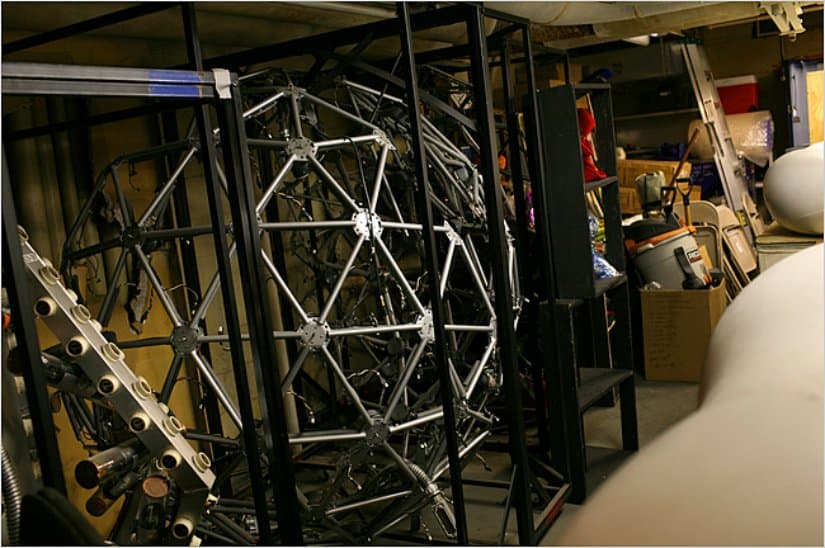 There is a secret vault at One Times Square where a number of New Year’s Eve items are kept, including the infamous millennium ball. 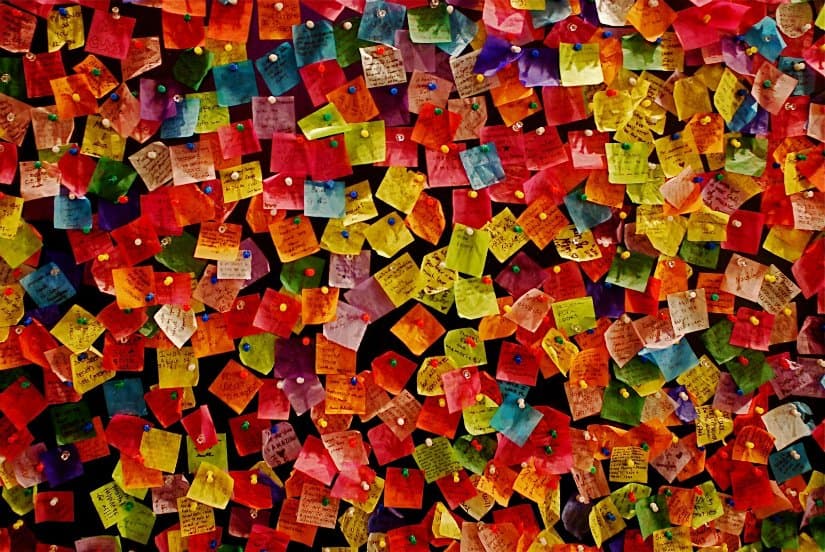 The Ball Drop Is Initiated By An Atomic Clock In Colorado 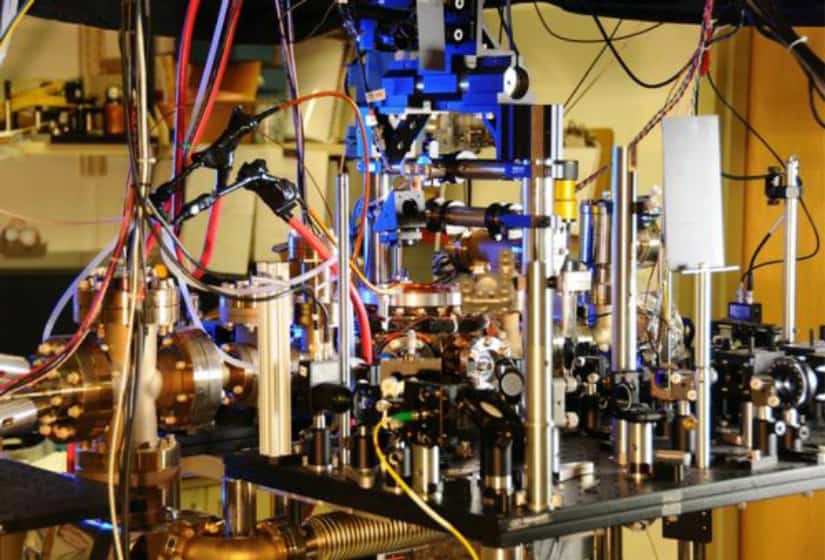 The first 87 years in which the ball drop was initiated, it was lowered by hand from a team of men. However, as the ball is now dropped electronically it is timed with a laser-cooled atomic clock that is located in Boulder, Colorado. 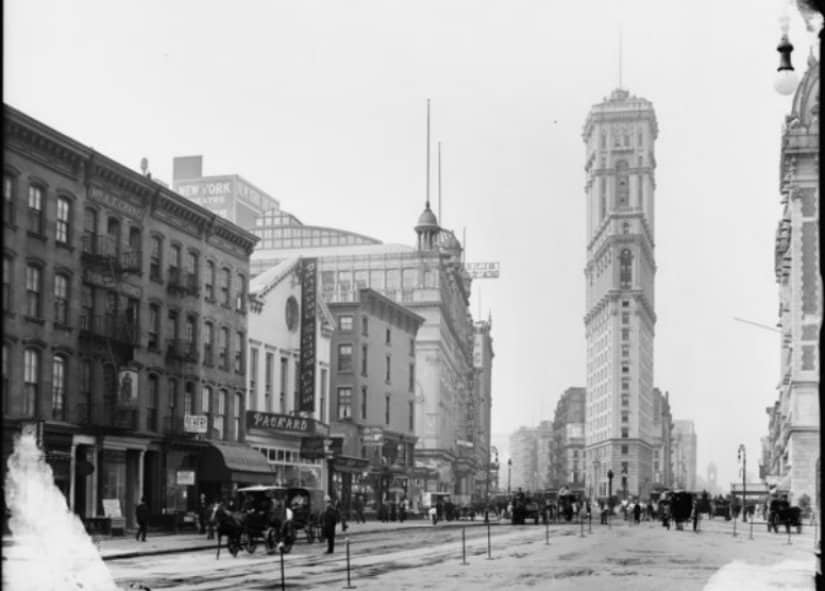 The first ball drop was initiated by the owner of the New York Times – Adolph Ochs. After moving the headquarters of the infamous newspaper to One Times Square in 1903, Ochs persuaded the city to rename the then-called ‘Longacre Square’ to ‘Times Square.’ However in order to promote the new headquarters he wanted to do something big. Thus for the next 4 years he would do a huge fireworks display on top of the roof of the building. However, once fireworks were banned in 1907 he needed to do something else. Suggested by the newspaper’s head electrician Walter Painer, a 700-pound time-ball was used for the first ever Times Square Ball Drop New Year’s Eve ceremony. 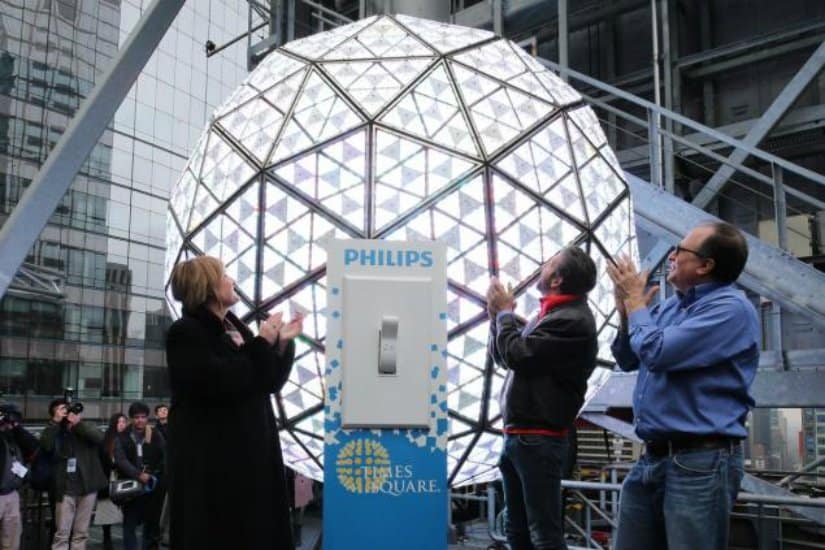 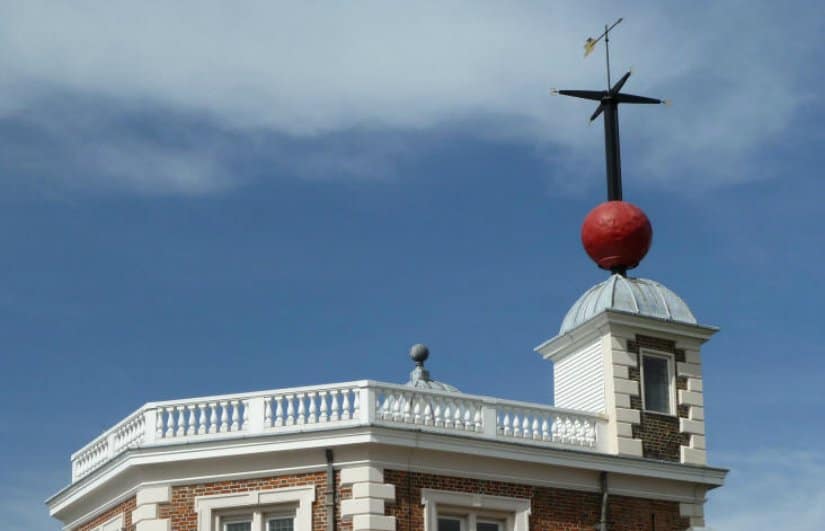 The New York Times electrician got the idea for the ball drop from a time ball located at a nearby Western Union building. In fact there were as many as 150 public time-balls around the world, which were dropped everyday at a specific time, usually at noon, so that the pedestrians could synchronize their clocks and watches. The ‘time-ball’ concept dates back to as early as 1833. 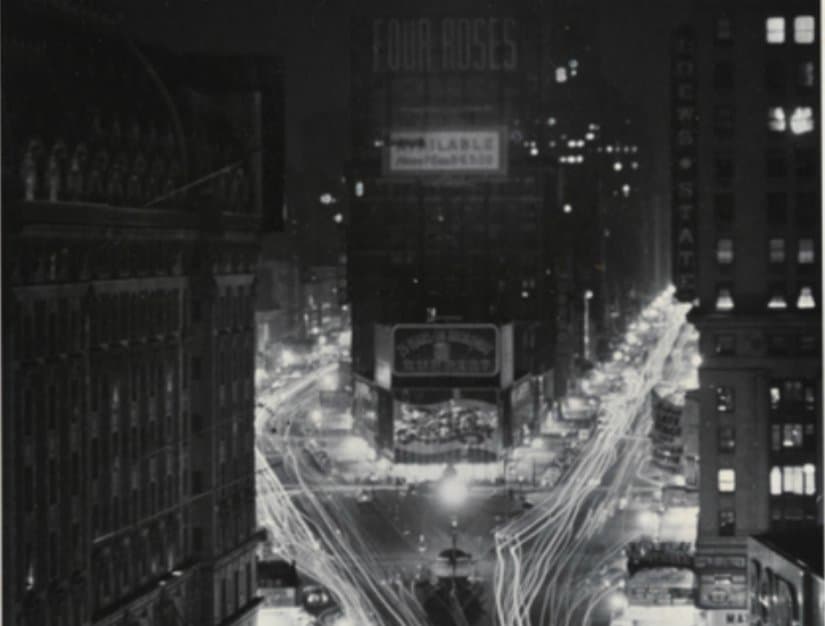 Each year since 1907 the ball drop ceremony was performed, excluding the years 1942 and 1943. During the second world war, the ceremony was suspended as part of the wartime ‘dimout’ of the Times Square, which was performed for further protection of the city from Axis bombings.

The New Year’s Light Up Hat 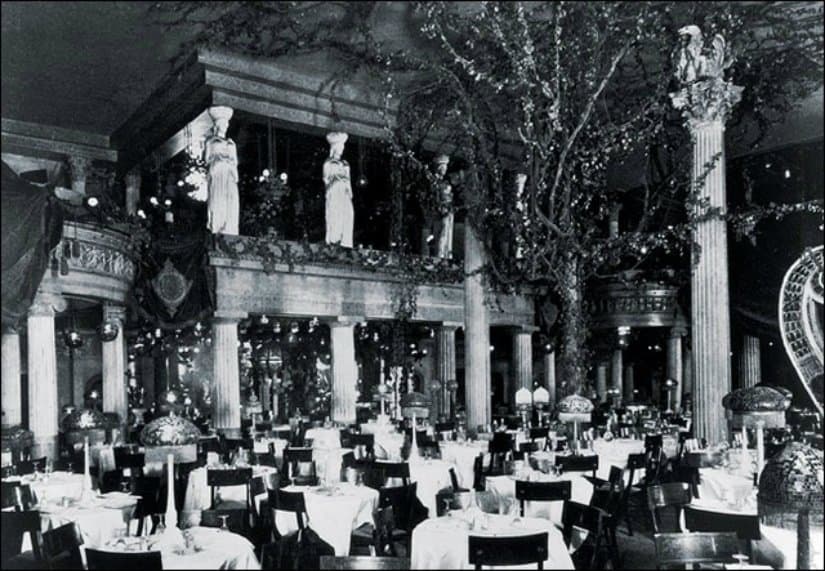 The restaurants that surrounded Times Square, usually lobster palaces, had their waiters wear battery-powered top hats, which had the year’s number on top of them and the second it became midnight on New Year’s Eve the waiters would all ‘flip their lids,’ with all the hats lighting up at the same time. This was a main part of the 1907 and 1908 festivities, but the light up hat trend soon died out.

The NYC Ball Drop Inspired Quite Bizarre Drops Across The US 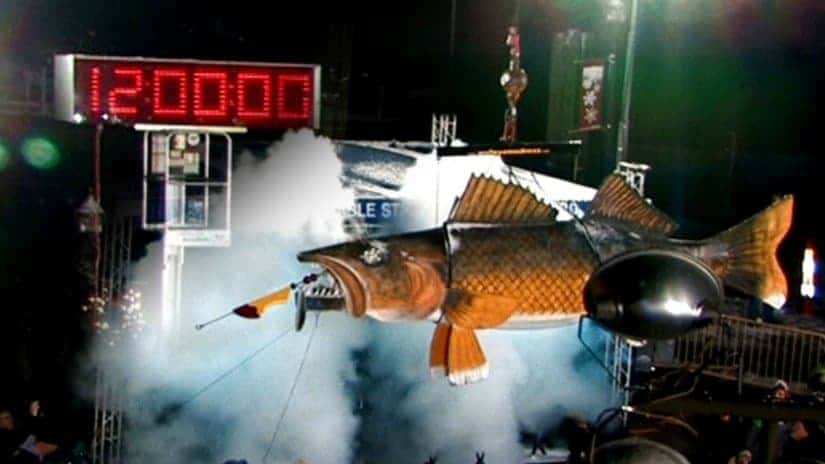 It’s not surprising that the NYC Ball Drop inspired other ball drops across the US. However, it also inspired quite bizarre New Year’s Eve traditions, such as the Walleye drop in Port Clinton, Ohio, where a 20-foot long, 600-pound fiberglass walleye is dropped at the end of each year. 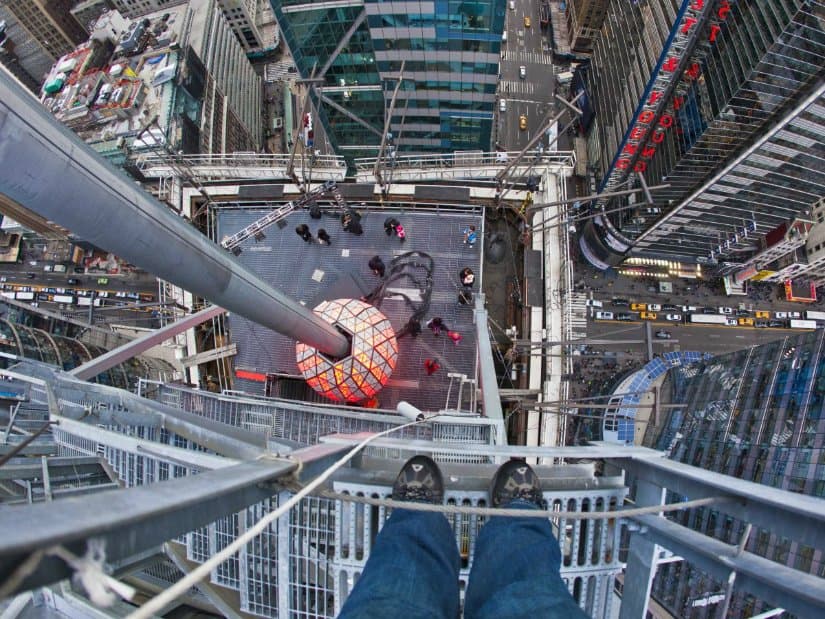 Not only are a number of items kept in the basement of One Times Square, but also each year’s ball is stored at the top each December, before it being dropped. Furthermore, despite being the most empty of buildings, it is the most profitable one in Mindtown Manhattan, making money generally off of its billboards.