In the wonderful world of Hollywood, we are all very familiar with the popular and famous celebrity families. Many of these famous families are considered to be entertainment moguls, and often use their namesake for fame and riches. There are many famous stars that are related and you probably never noticed. Some of these famous stars even have the same last name, but with it being the entertainment industry, you probably never connected the obvious dots. Here’s a list of some famous stars you probably didn’t know ere related. 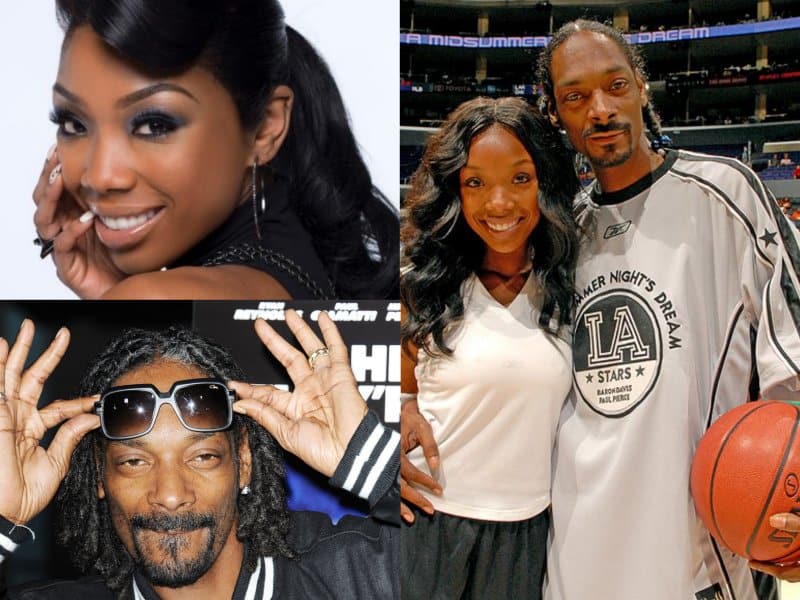 Singer and actress Brandy and rapper Snoop Dogg are first cousins. The two have family roots that originated in Mississippi. 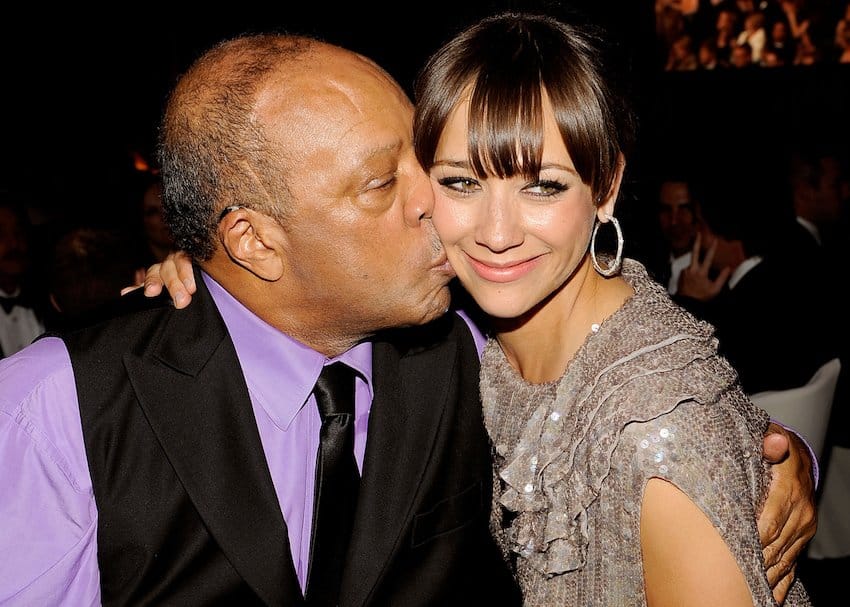 Rashida Jones has made a name for herself in the entertainment world. She is the daughter of music producer Quincy Jones. 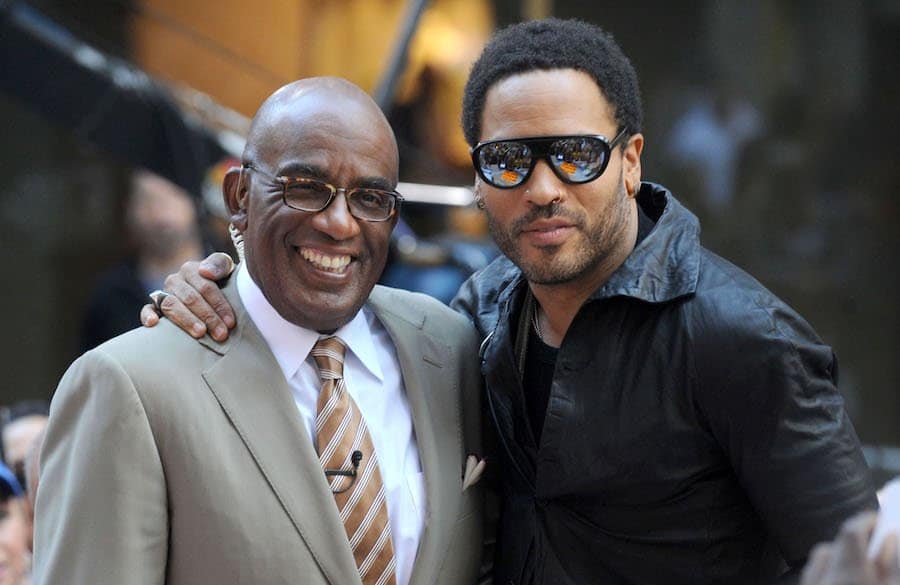 Al Roker is one of the most popular weathermen around. He and rocker and actor Lenny Kravitz are cousins. 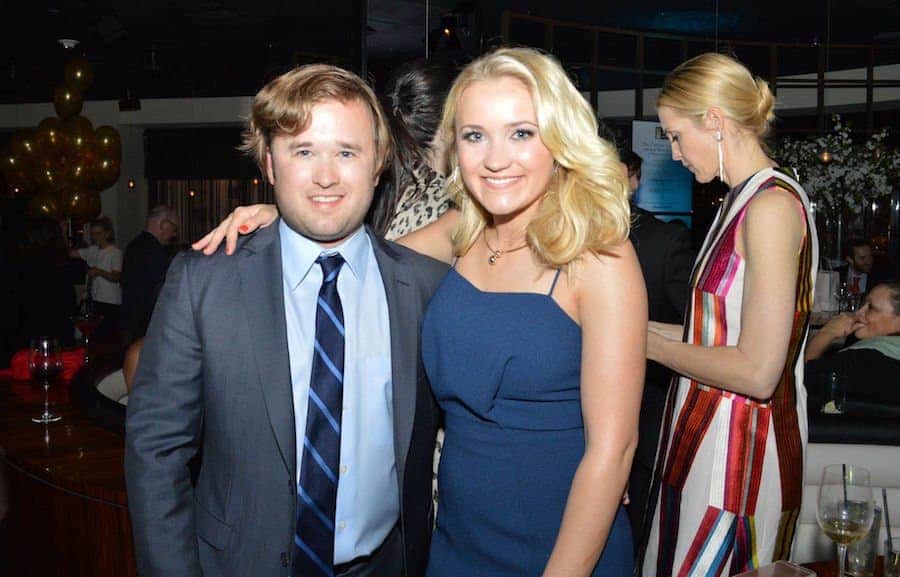 Emily Osment became a household name after starring in Disney’s Hannah Montana. Her older brother is actor Haley Joel Osment from the film The Sixth Sense. 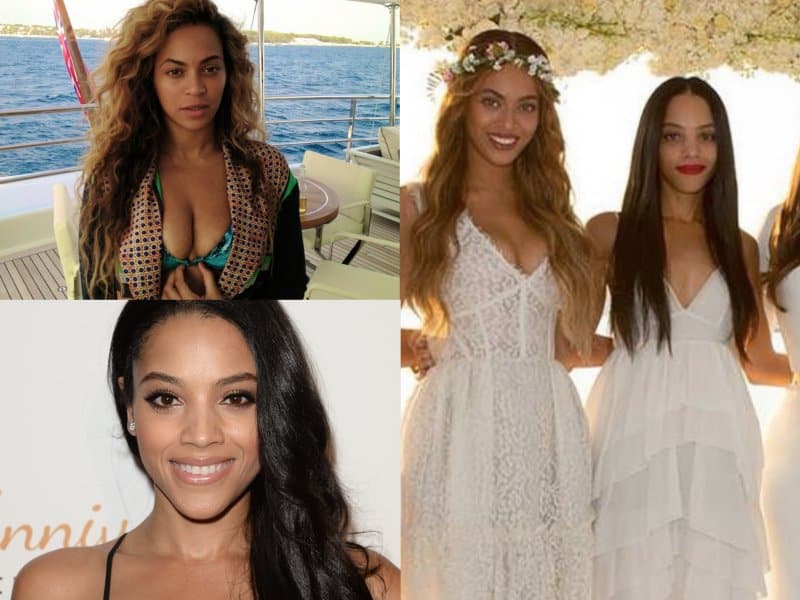 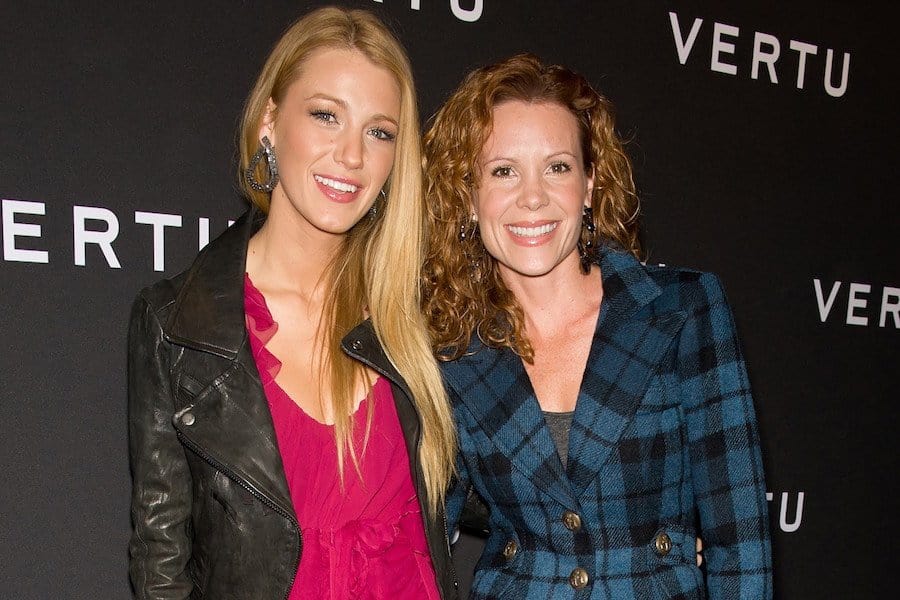 If you grew up in the 80s, then you may remember Robyn Lively in the films Teen Witch and Karate Kid Part III. She is the older sister of Gossip Girl star, Blake Lively. 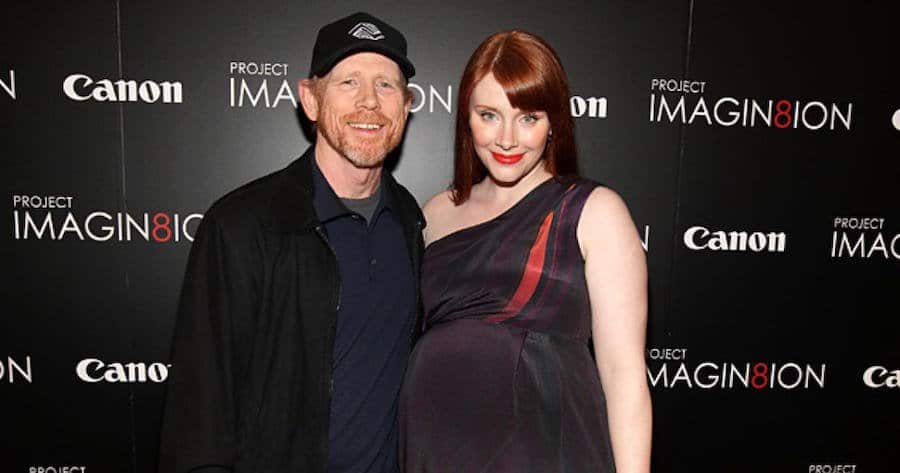 We all know the respected actor and director Ron Howard. He is the father of actress Bryce Dallas Howard who has made a name for herself in Hollywood. 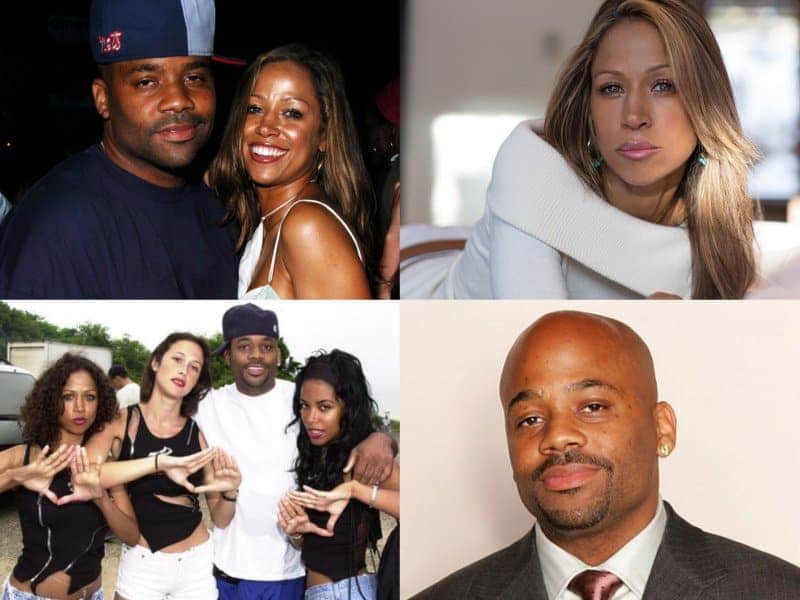 Dame Dash is known as the hip hop mogul who started the record label, Roc-A-Fella Records with Jay Z. He and former Clueless actress, Stacey Dash, are cousins. 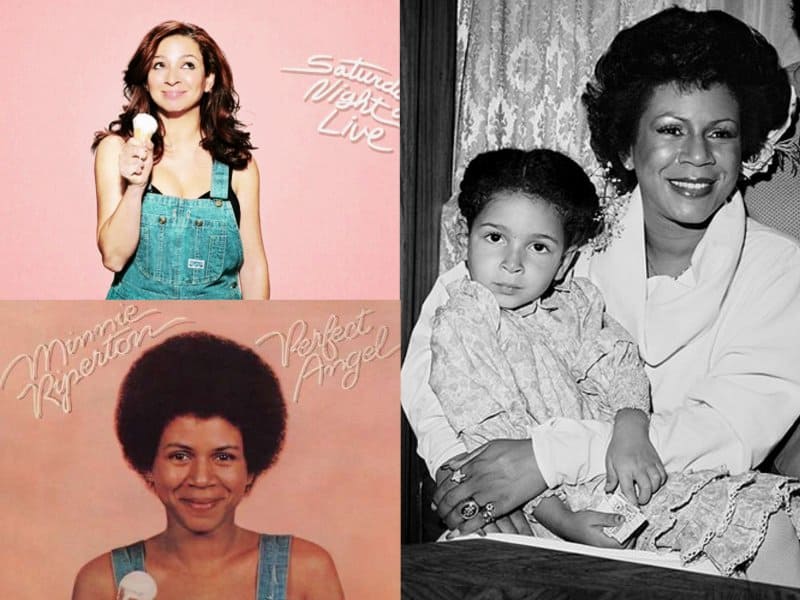 We all know comedian Maya Rudolph from her work on SNL as well as various films. She is the daughter of the late soul singer, Minnie Riperton. 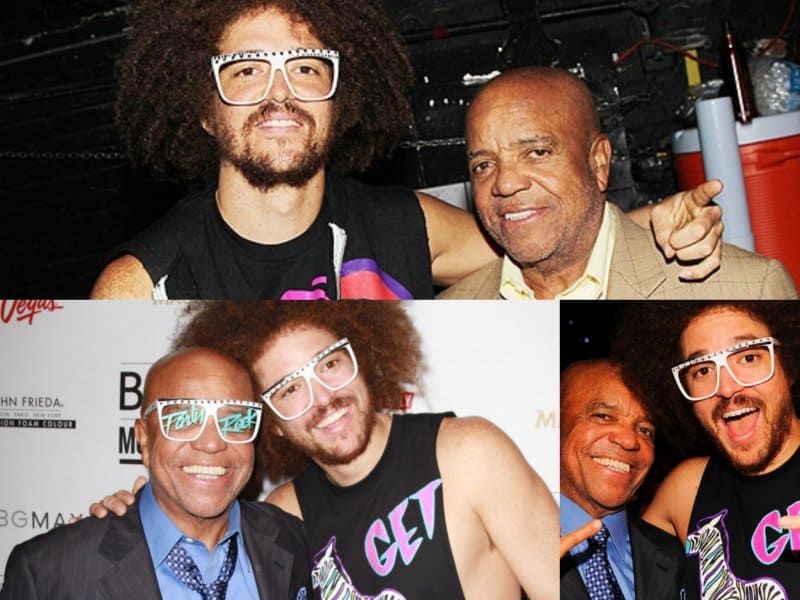 Redfoo makes up the other half of the group, LMFAO. His father is Motown founder and music producer Berry Gordy.