The recent release of San Andreas starring Dwayne “The Rock” Johnson is a timely reminder that if you want to have a hope of surviving a natural or man-made disaster, it’s best to heed the Hollywood Disaster Masters. Quick, go out today and rent almost any film directed by Roland Emmerich, or Irwin Allen’s productions during the 1970’s, and take heed of every minute. The tips from these films could very well save your life in the event of the most unexpected and incredible disaster, not to mention do wonders for your love life! 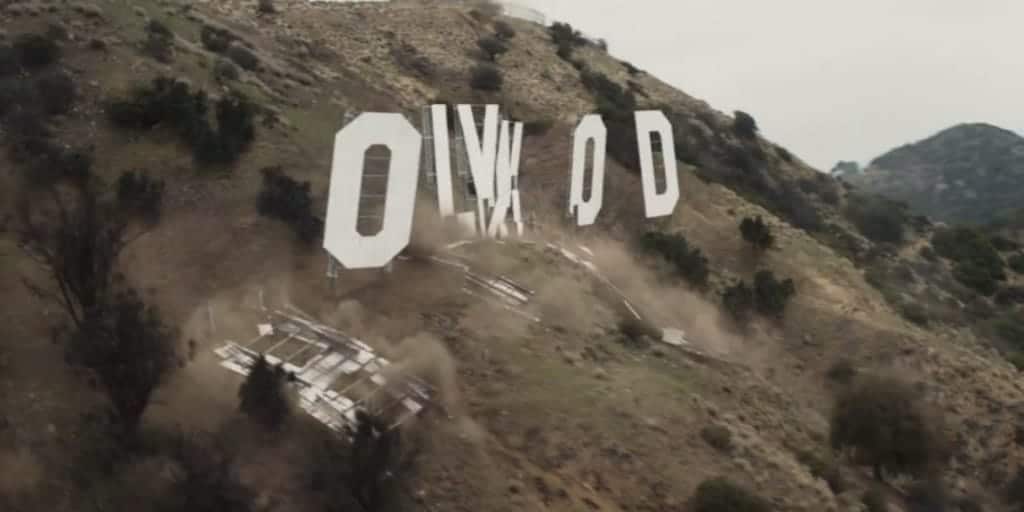 It’s generally the first thing to be destroyed in the event or a storm or earthquake, so steer clear!

Don’t Be A Douche 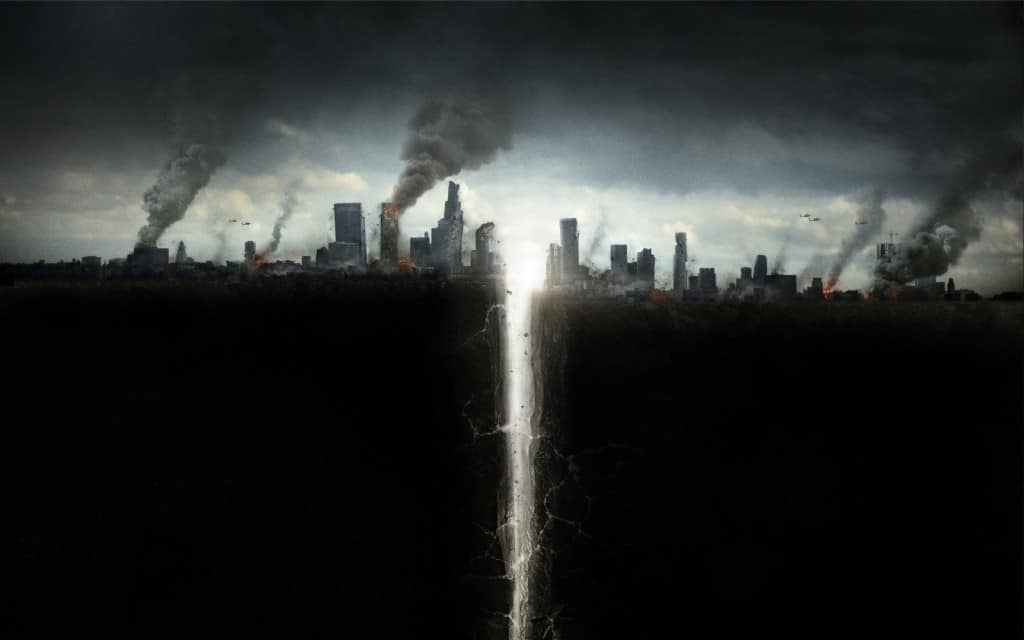 Douches will always have something drop on them or fall into something. Don’t be that guy.

Just Be A Guy Doing His Job And Saving The Kids 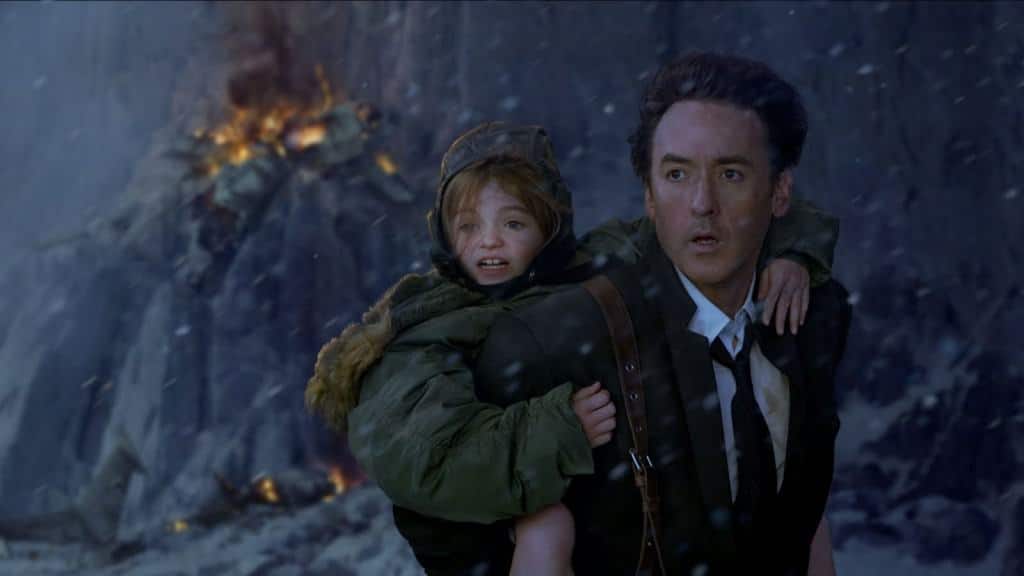 Don’t be a high flyer! The more money you have and the better house and car you own, the less well you’re going to fare in a disaster. Fate favors those who have unglamorous jobs and don’t make a big deal out of them. And always be the guy saving their kid, even if that kid is annoying.

Learn To Fly A Plane 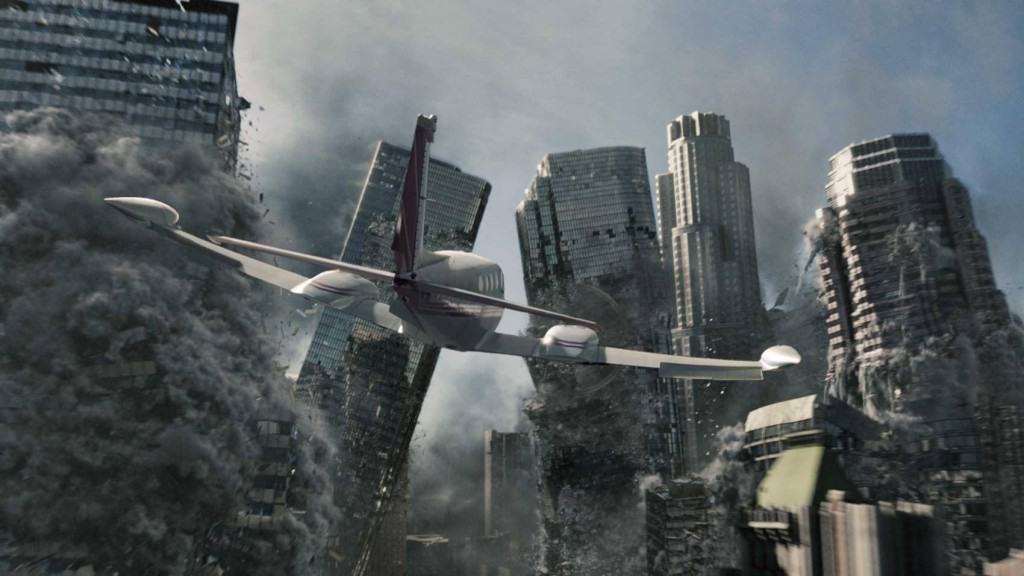 It doesn’t have to be a big plane, and you don’t need to have a lot of lessons. In fact, just two lessons will suffice, and will allow you to fly any aircraft that presents itself. 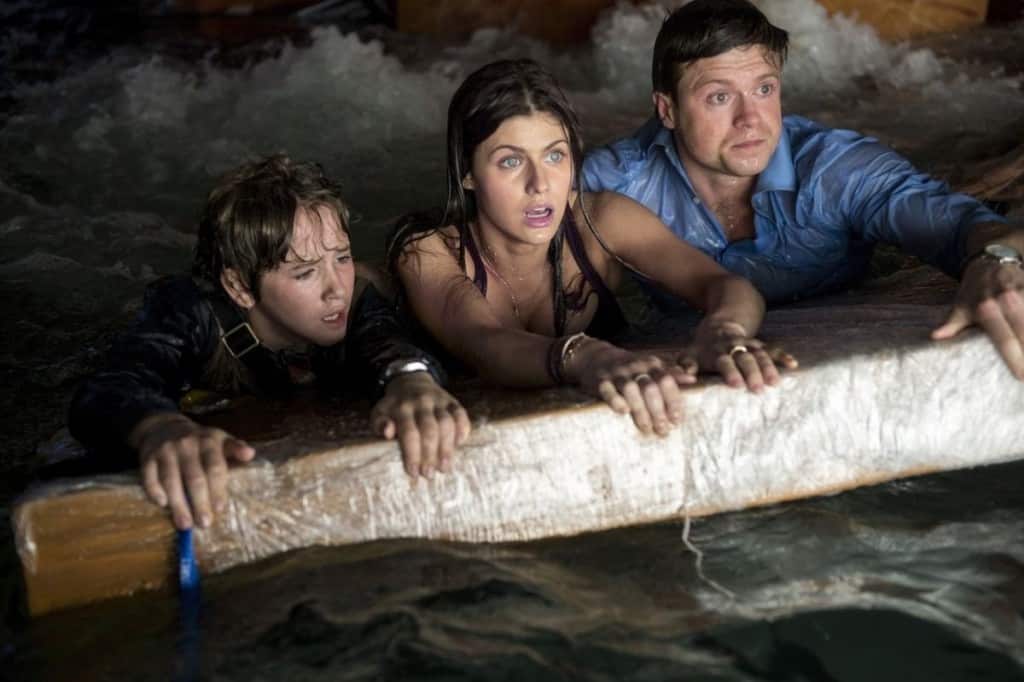 No matter what the disaster, expect a lot of water. Even in a fire in a tall building, you’re going to get flooded at some point.

Do The Opposite Of The Crowd 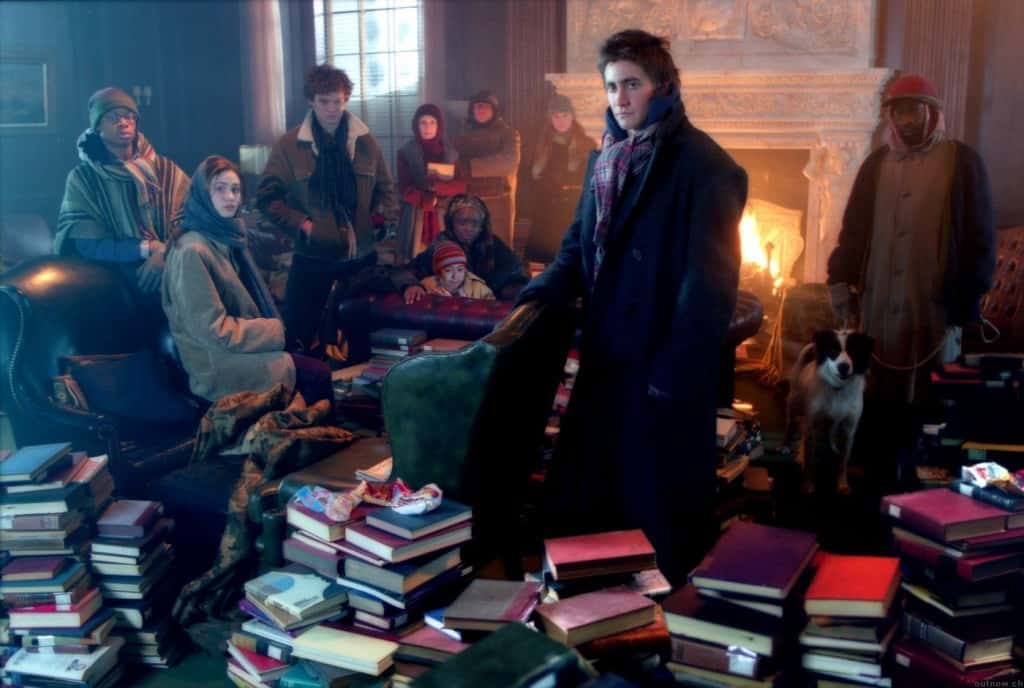 Everyone has decided to walk out in the storm? Stay inside. Everyone is running downhill? Go uphill. Remember, humans in very large groups can’t be trusted to make good decisions.

Stay Out Of Tall Buildings 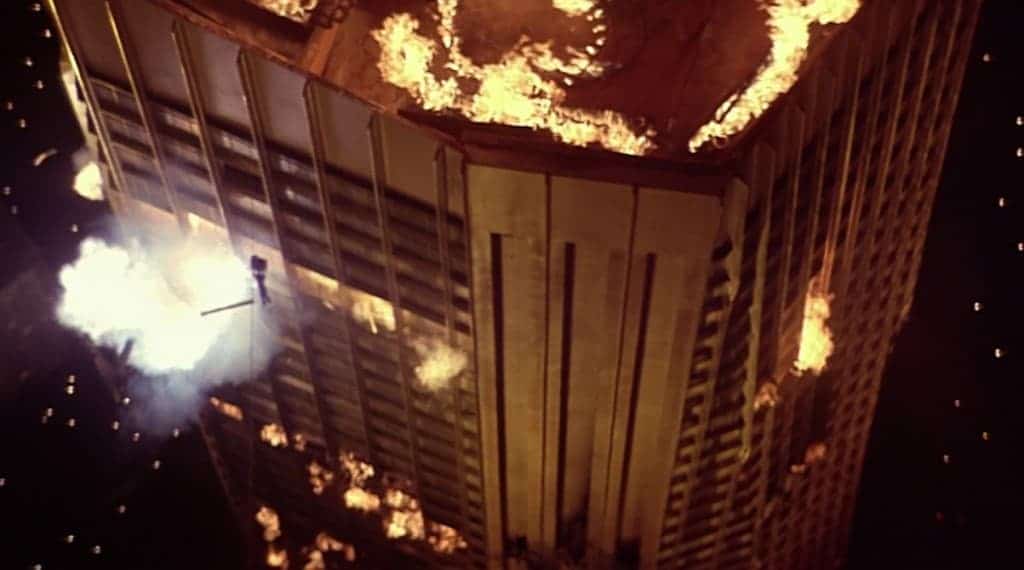 Trust me on this, keep as far away from them as you can.

Whatever You Need Will Present Itself 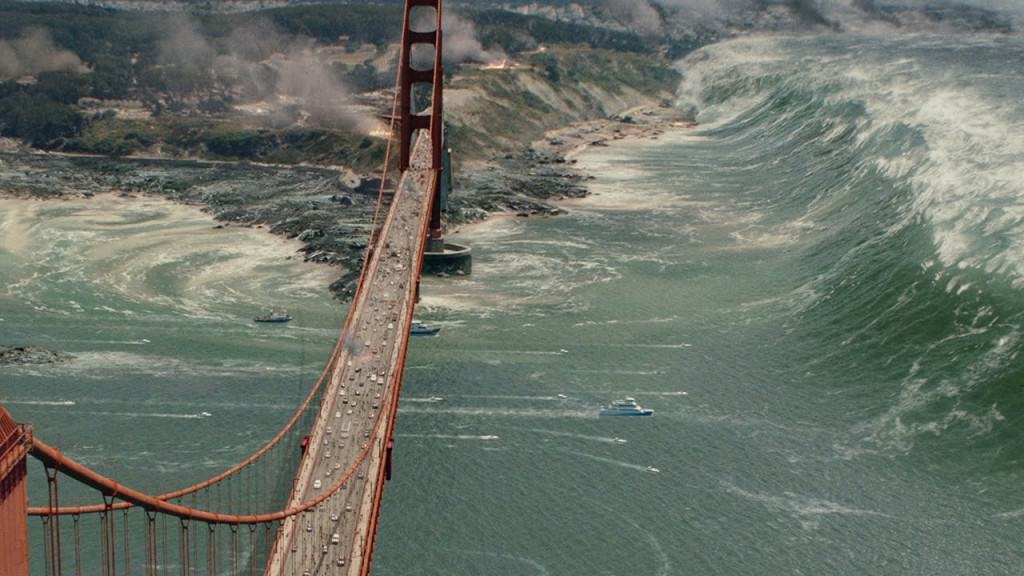 Need a car? There’s a car! Need a plane? There’s one, and you’ve had a couple of lessons too! Need a boat? Right here! Remember, normal rules of society are out the window and it’s more than acceptable to take something that doesn’t belong to you. But also remember, as soon as you find the vehicle of choice, fate will balance itself with an impassible road, low jet fuel or a massive wave. It’s the ying-yang of disaster luck! 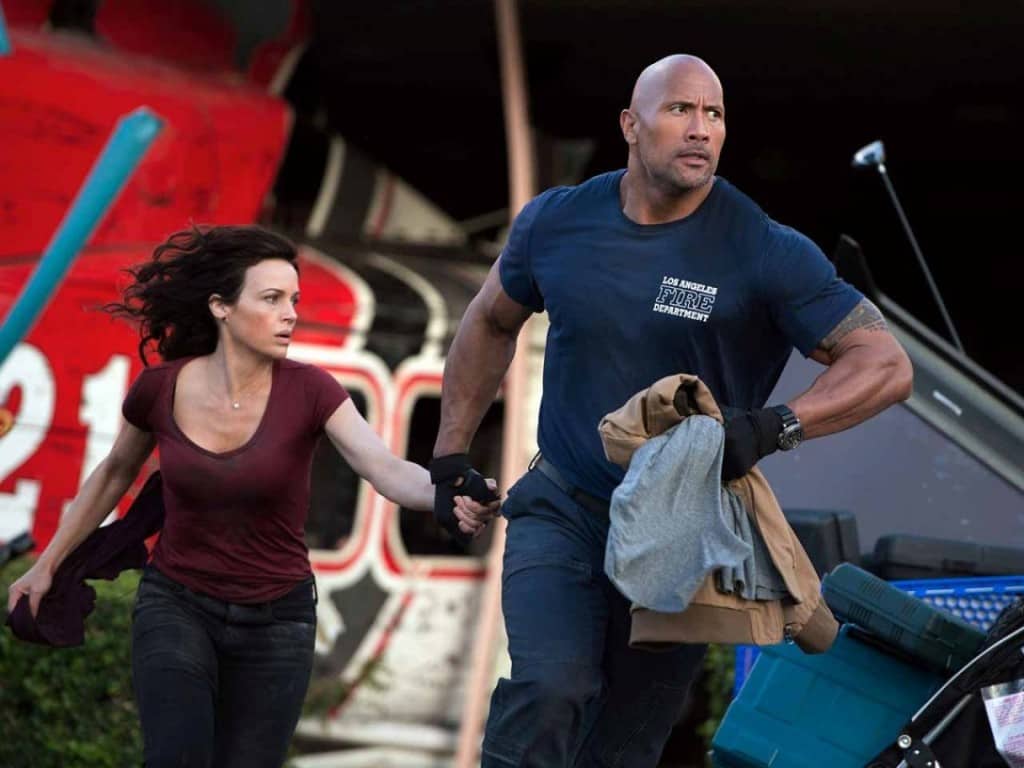 Forget the marriage counselling! There’s nothing like an epic disaster to rekindle the flame with your ex. So don’t sign the divorce papers yet, just wait for the new douche boyfriend to meet his inevitable end, swoop in and save the day, then make your move!

Listen To The Crazy Scientist 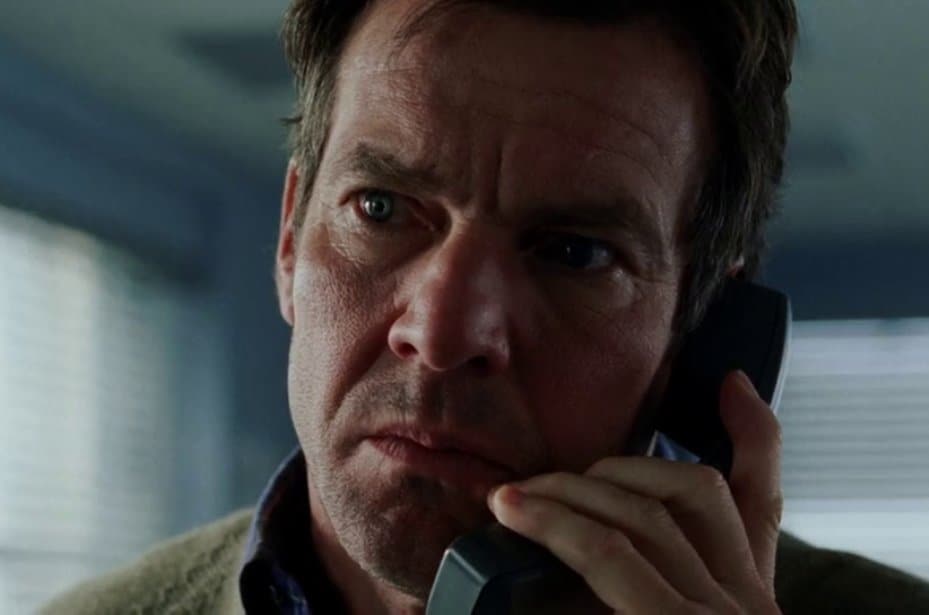 Put your faith in the over-worked and over-passionate scientist. He may have a one track mind and be terrible at all other life skills, but he’s the one who has seen this disaster coming. Mind you, he only sees it coming about an hour before, which isn’t as helpful as it could be. 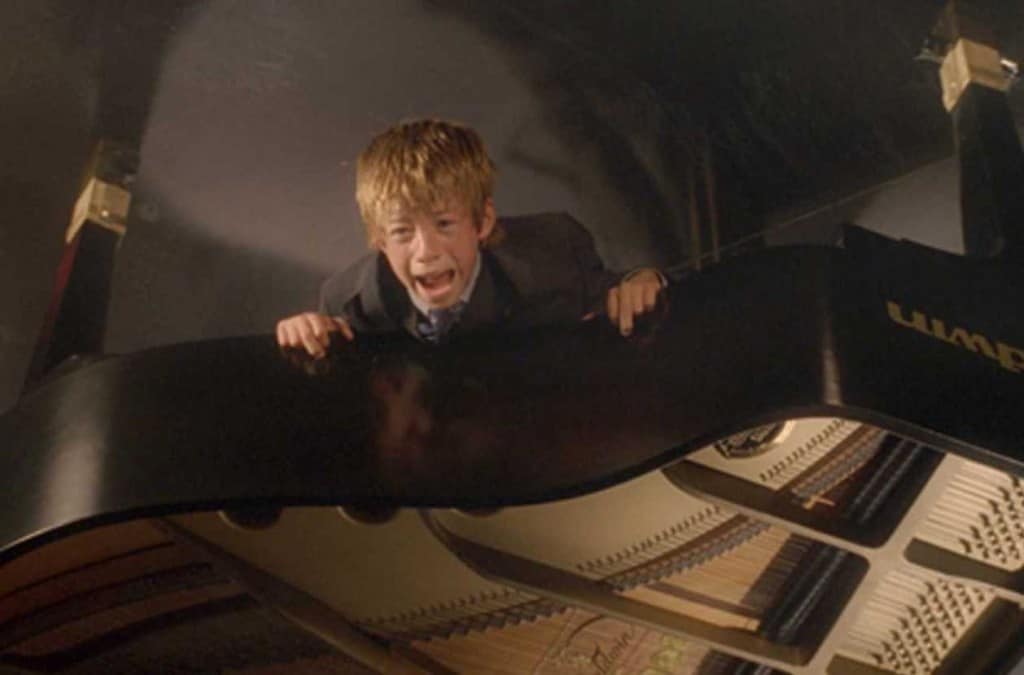 When faced with a disaster situation, you’ll question why you had children because, without fail, they’ll get themselves into all sorts of trouble no matter how old they are. But remember, being the guy that just wants to save the kids scores you very big survival points. 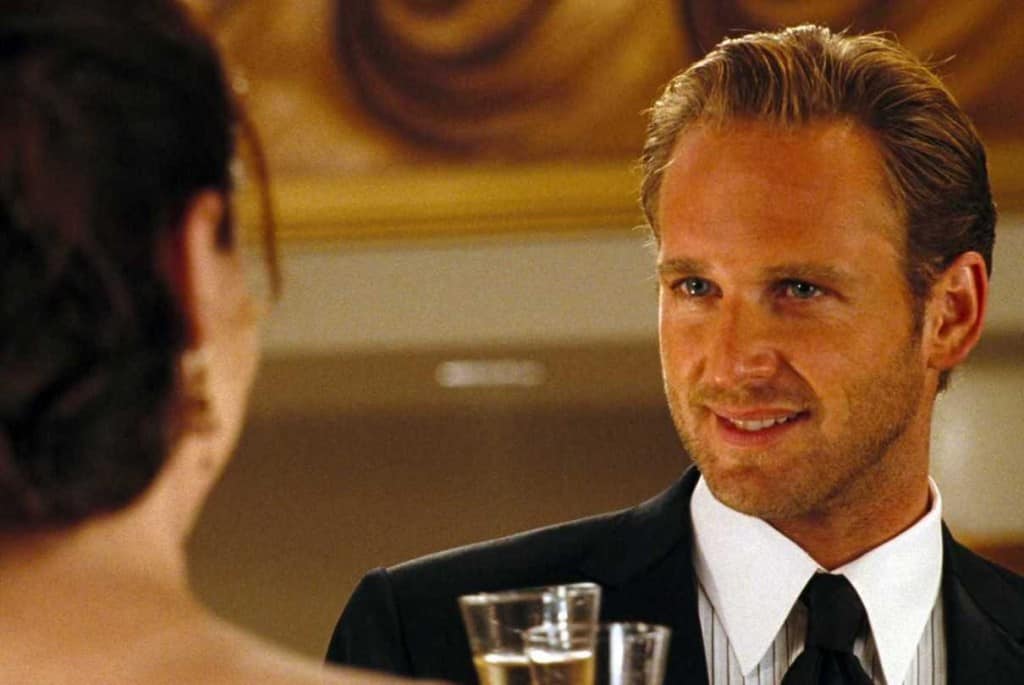 Single? Not for long! There’s no time like during a sudden and massive disaster to meet hunky or bookish Mr. Right (whatever your preference may be). 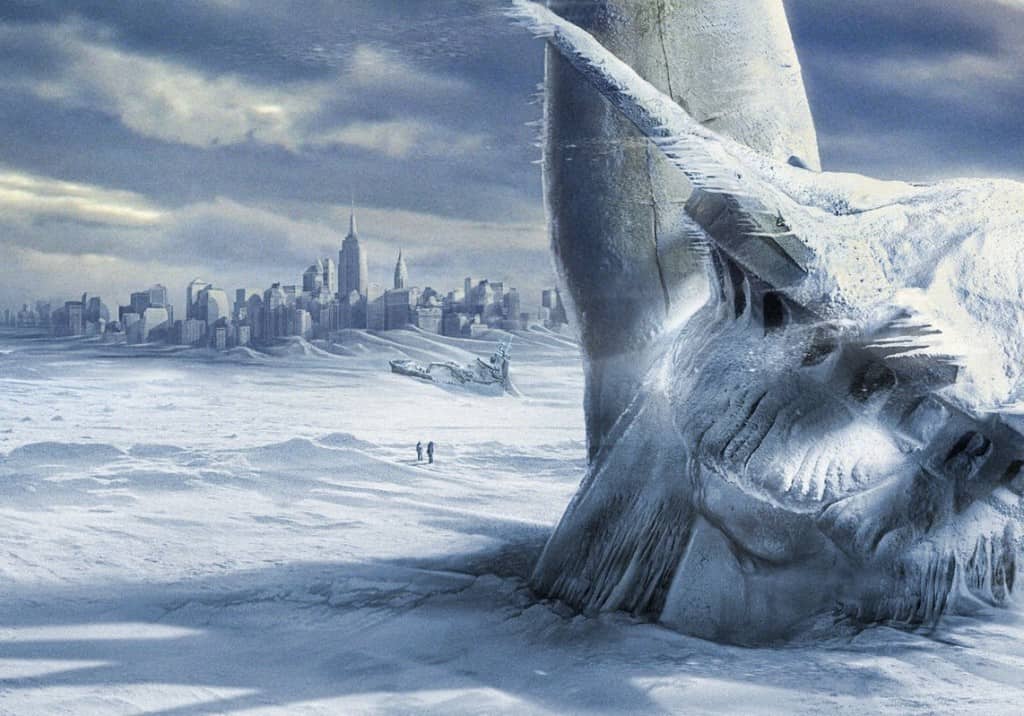 Save yourself a lot of cash and avoid settling down in New York, Los Angeles, San Fransisco, the UK and most of Europe. Make the smart choice and move to Australia. Or Iowa. 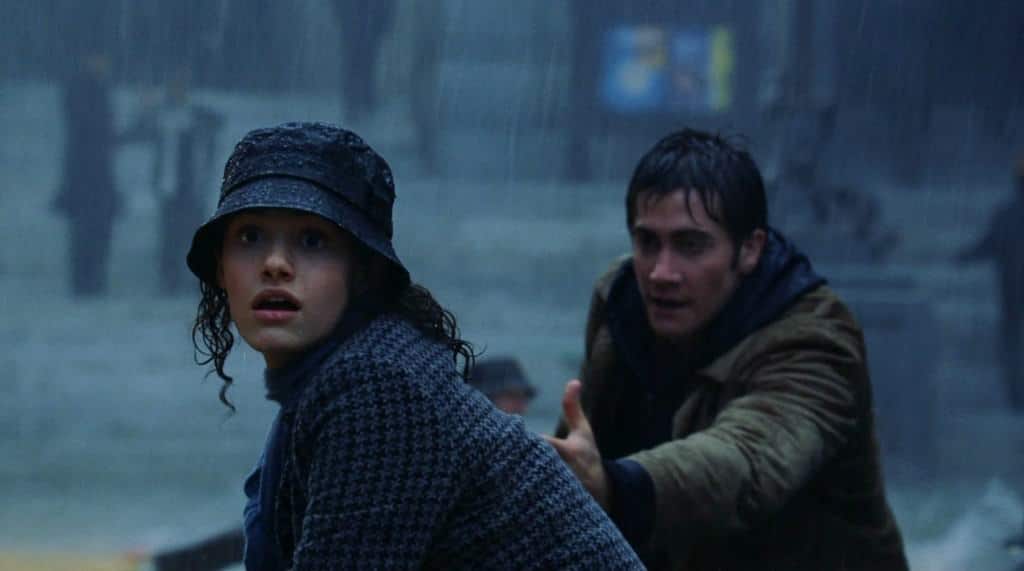 For heaven’s sake, don’t just stand there and watch it coming, get out of the way! You can watch it on the news later when it’s all over and done with. Only if you’ve followed these tips to survive, though! 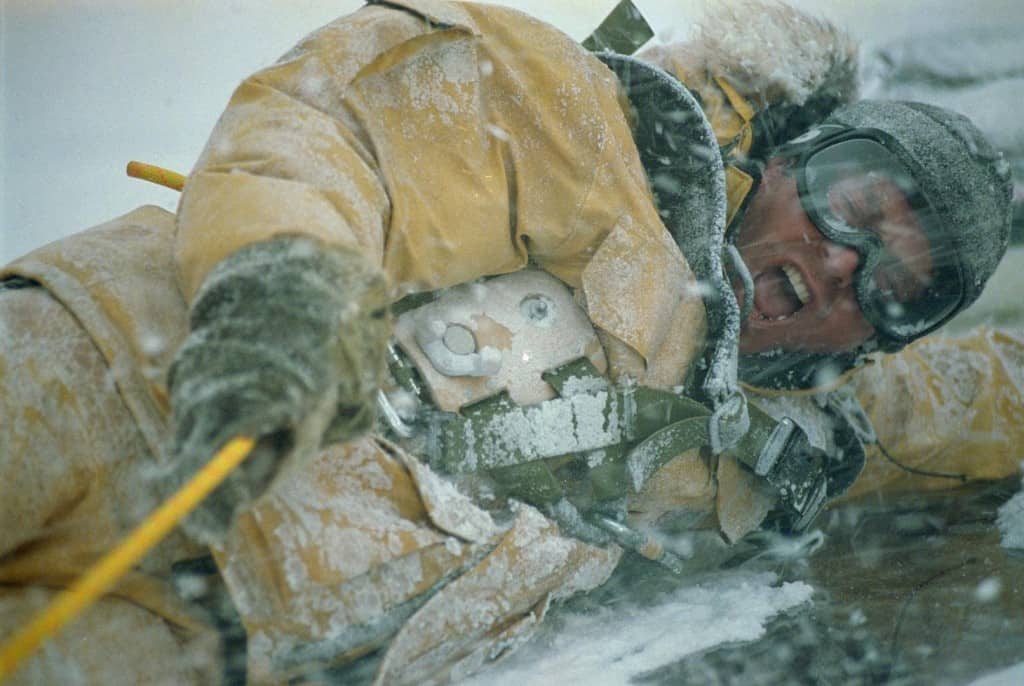 Remember that crazy science guy we were talking about? Listen to him, but don’t work for him. Assistants always get it in the neck, or at least have some very nasty close calls. 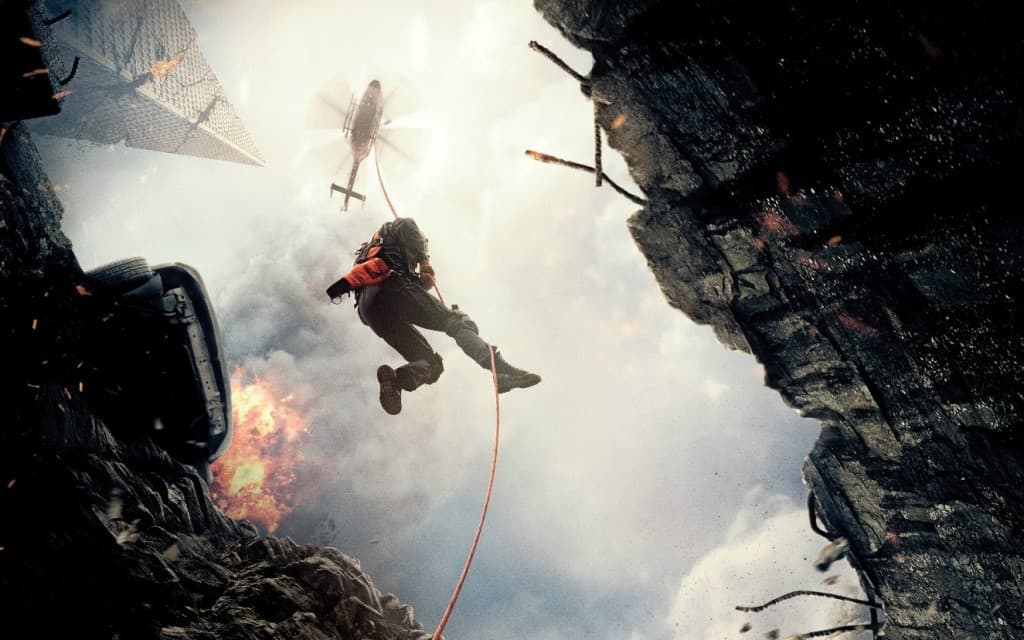 Whether rescuing random strangers or loved ones, make sure you don’t save them until the very last available second. You don’t want to give them a false sense of security or anything. 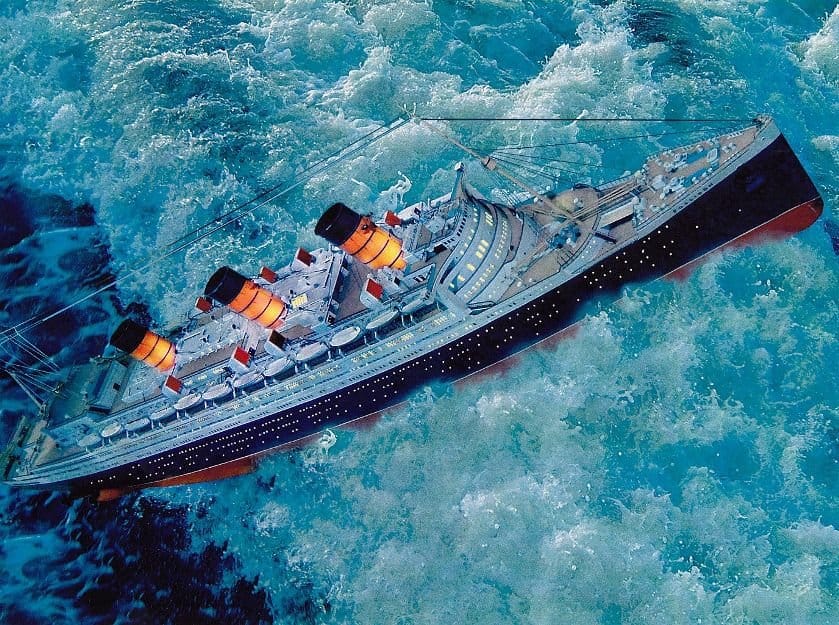 They’re almost as bad for you as tall buildings. 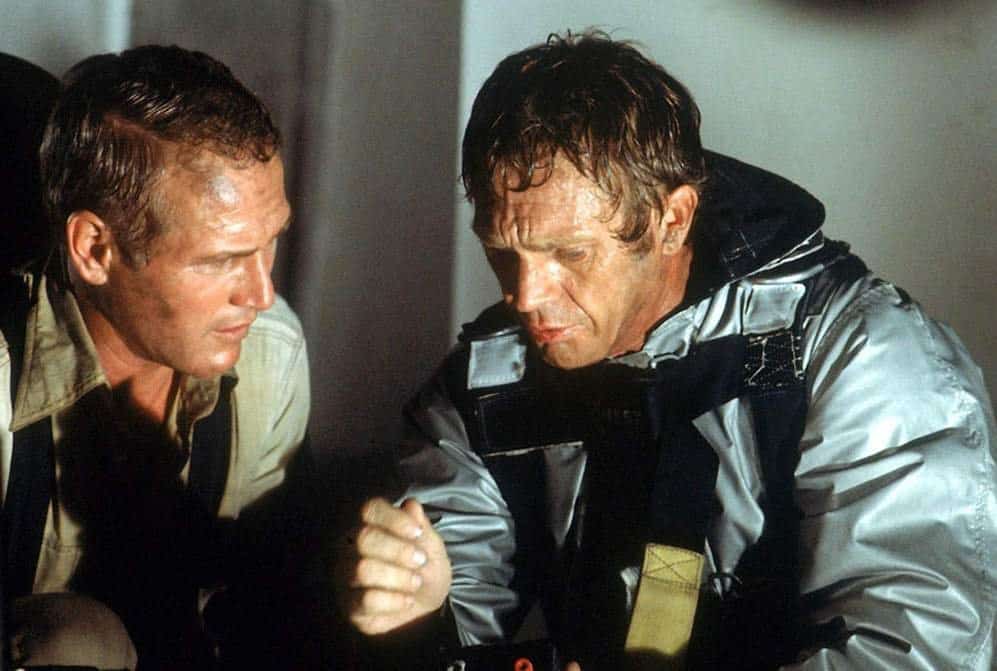 Forget senators, presidents and government-funded (and well rested) scientists. When it comes down to the wire, your go-to guys are firefighters, meteorologists and nerds of most varieties.