10 Facts You Never Knew About Cuba

Cuba is the largest island in the Caribbean Sea and it is spaced across the area of 109,884 sq km (42,426 sq mi) with more than 11 million people living on the island. The most famous thing about Cuba is the Communist regime and the revolution that followed. The most famous man to come from Cuba is probably Ernesto Che Guevara who is known as the good guy, as opposed to the other famous Cuban guy – Fidel Castro. There are all quite known facts, however there’s more to Cuba than just its history and its fight for freedom. Here’s the ten little-known weird facts about Cuba! 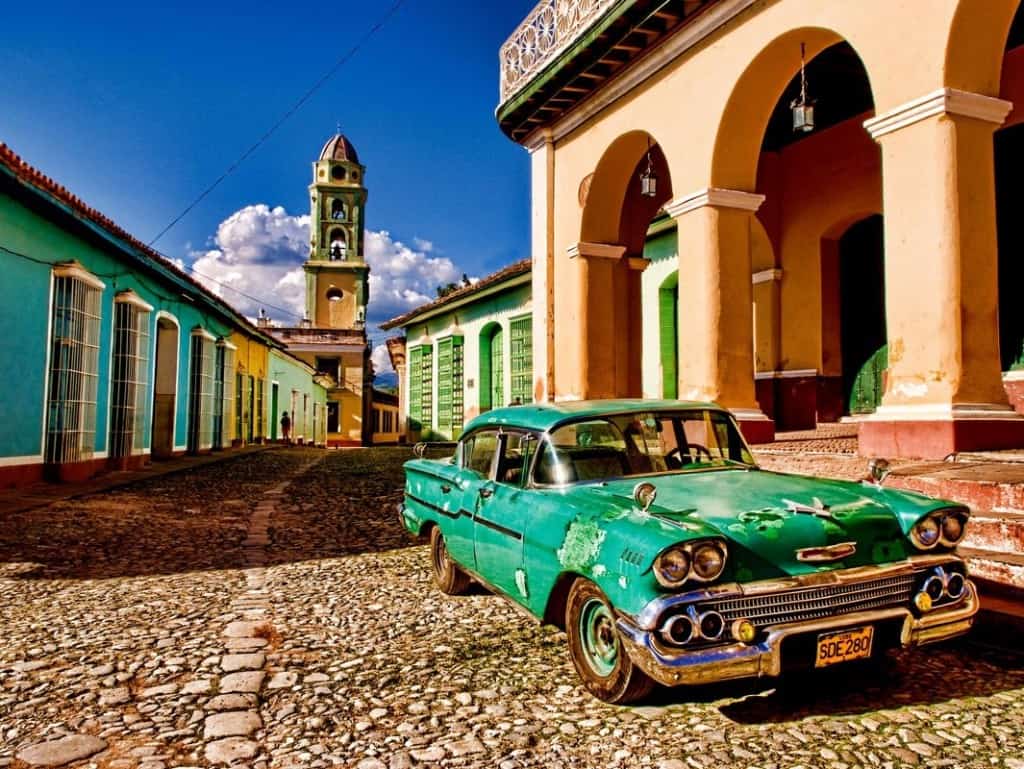 Cuban citizens were forbidden from using mobile phones all until 2008. 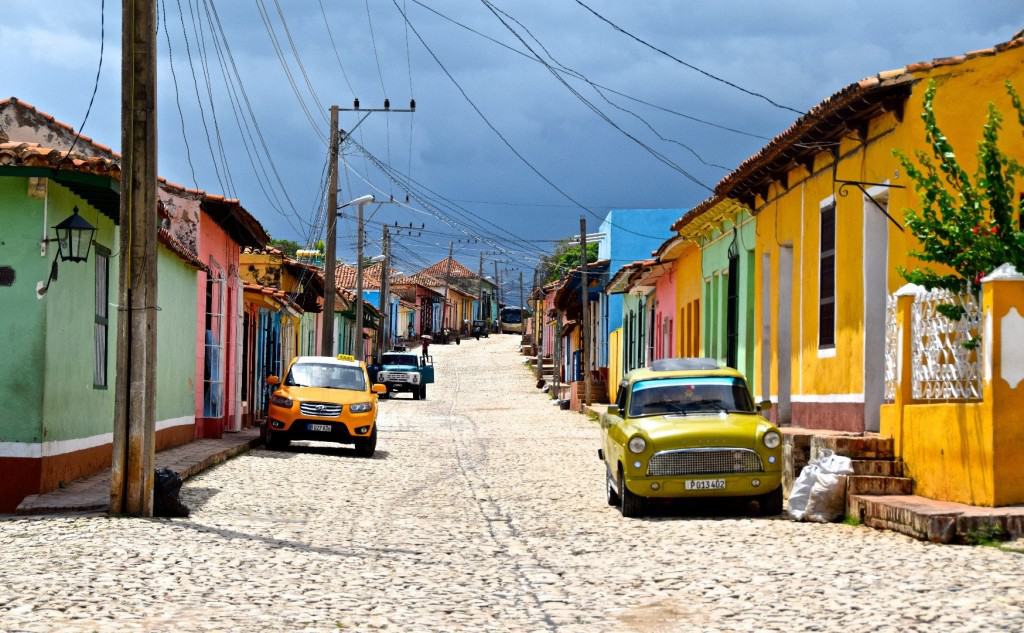 Cuba is the only country in the world where American citizens need government permission to visit. 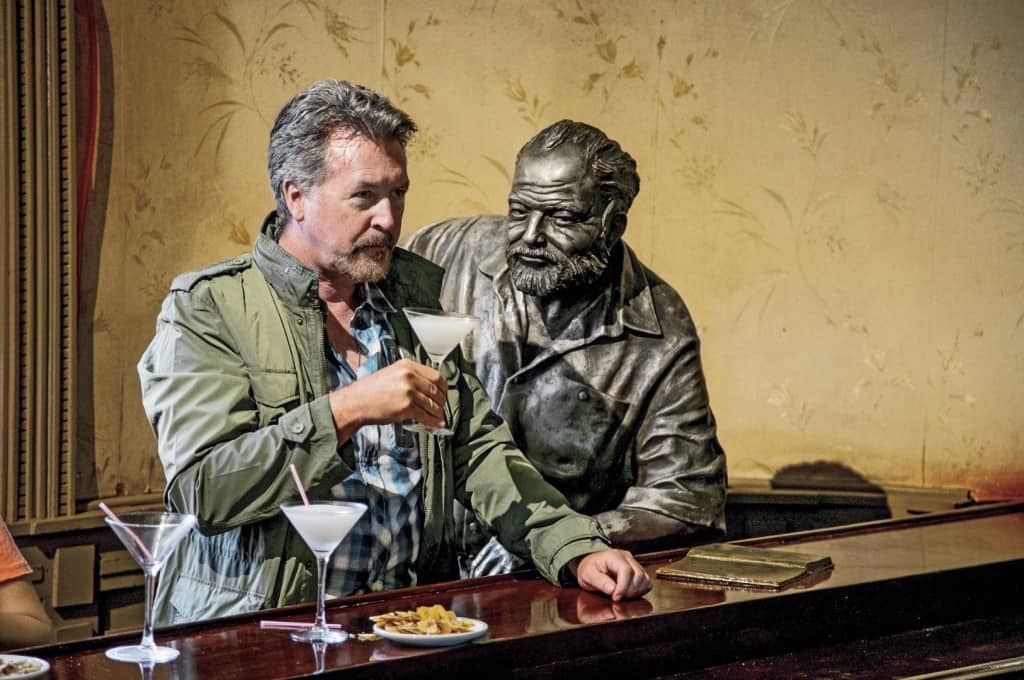 Hemingway loved Cuba and visited frequently in order to enjoy the lifestyle and spend time writing in the sun! 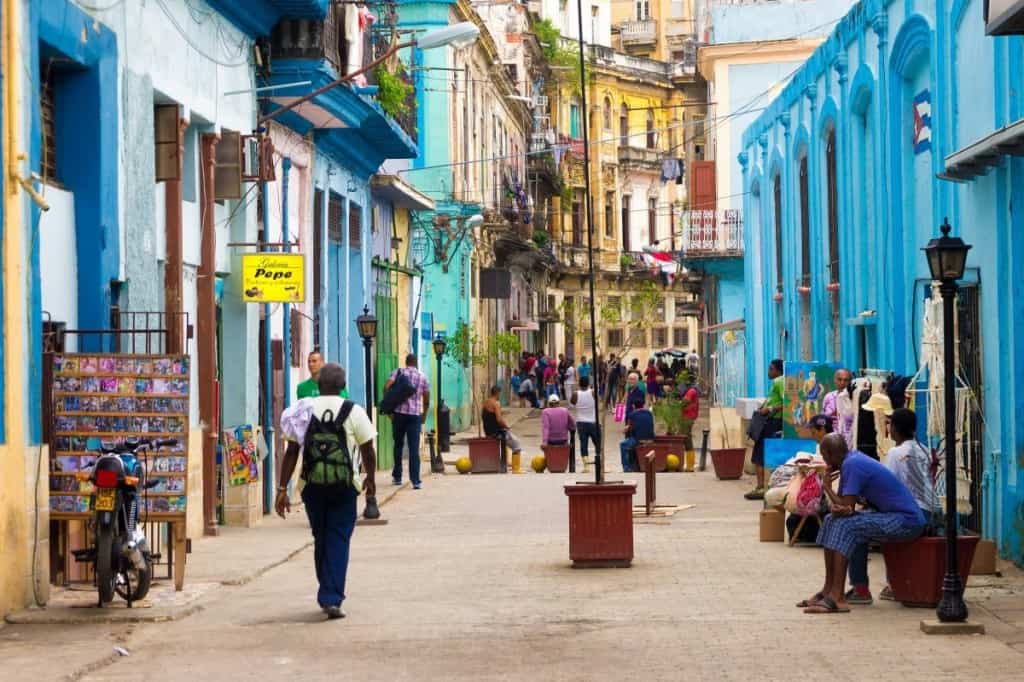 Almost 70 percent of the Cuban Americans live in Florida. It is estimated there’s around 2 million Cubans living in the US. 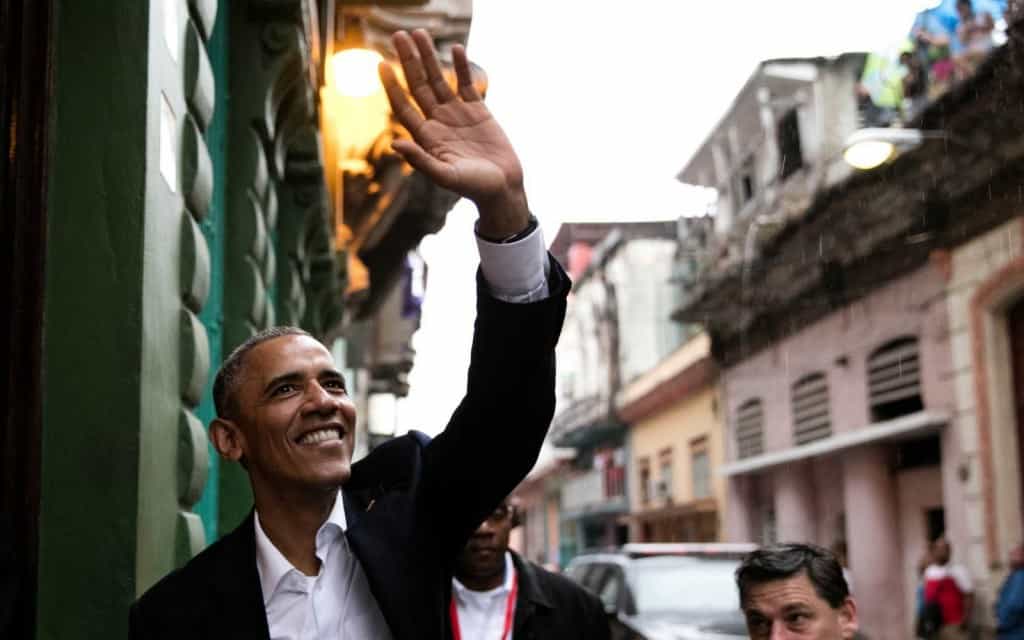 Barack Obama was the first US president in over a century to visit Cuba. 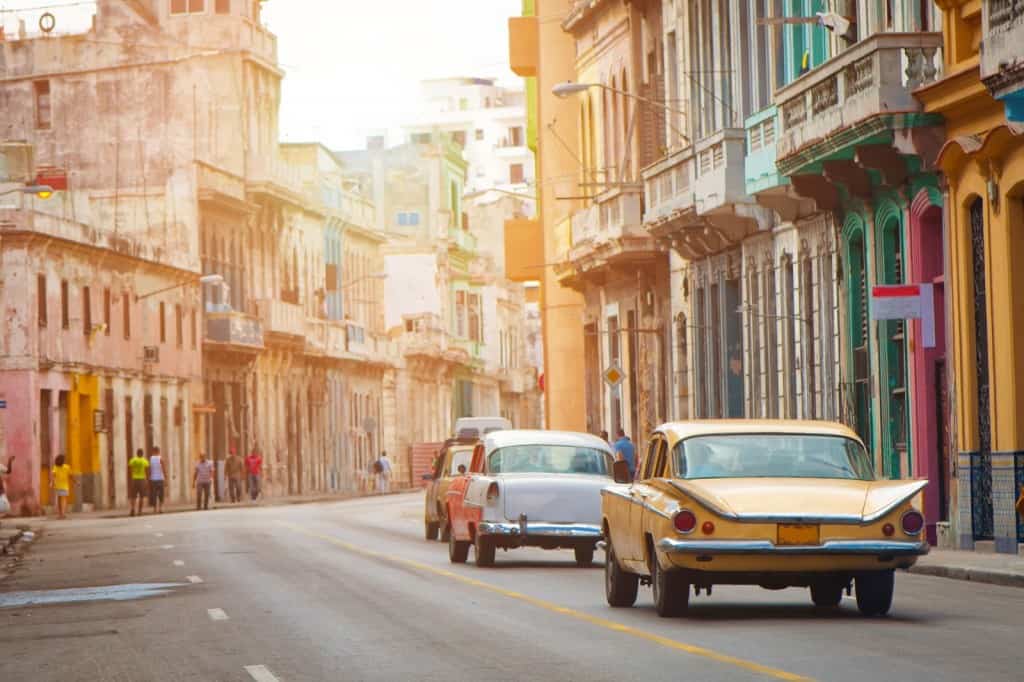 Due to communism, Cuba is one of the most depressingly poor countries in the world. The average monthly income in Cuba is the mere $26.27. 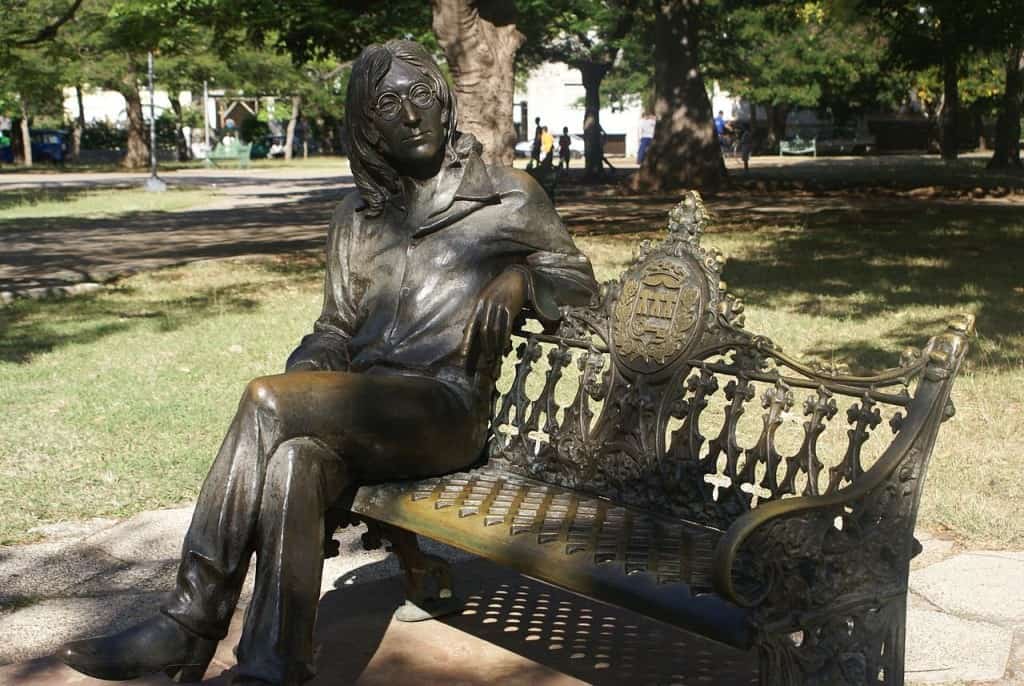 John Lennon is thought to be a hero in Cuba and even had his statues erected all over the country. 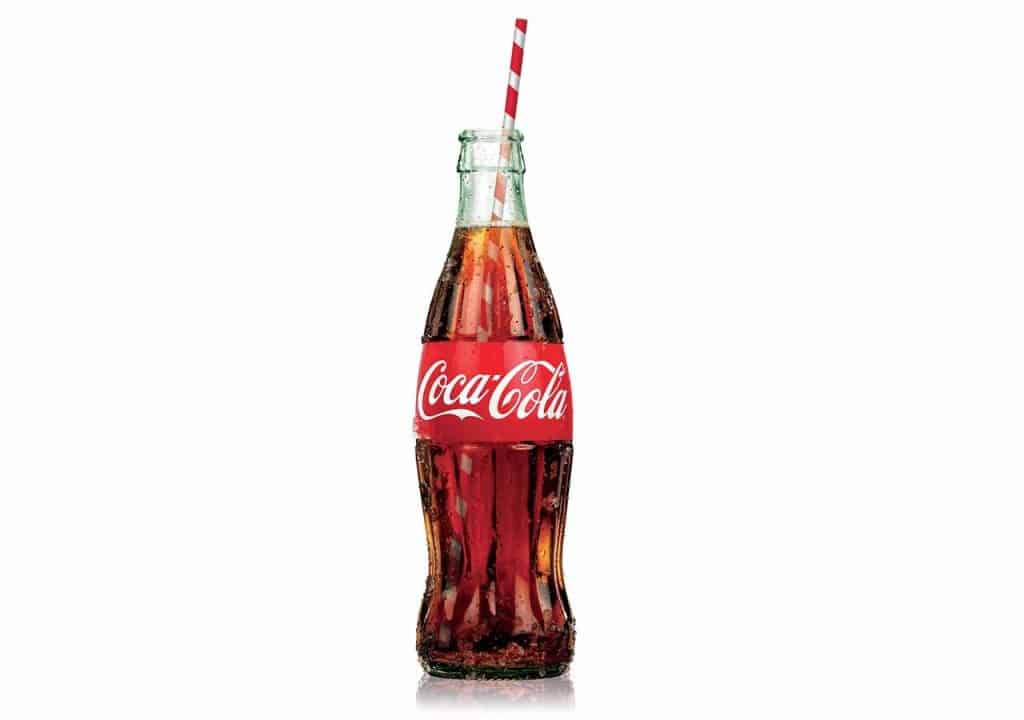 It was impossible to buy Coca Cola in Cuba all the way until this year. There was a strict law against it because of the anti-american propaganda. 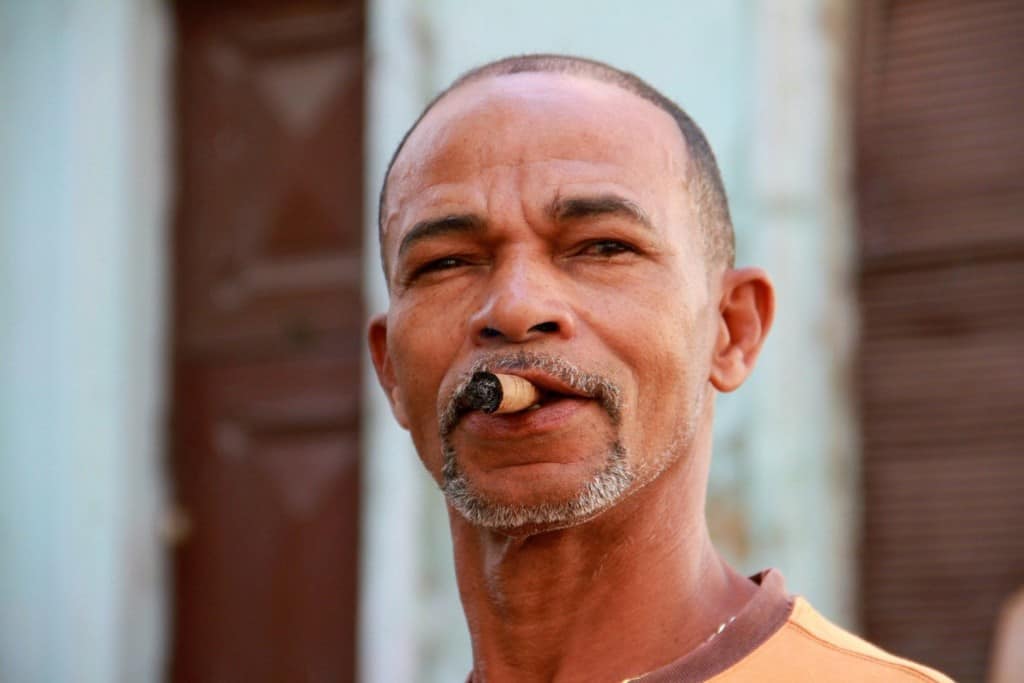 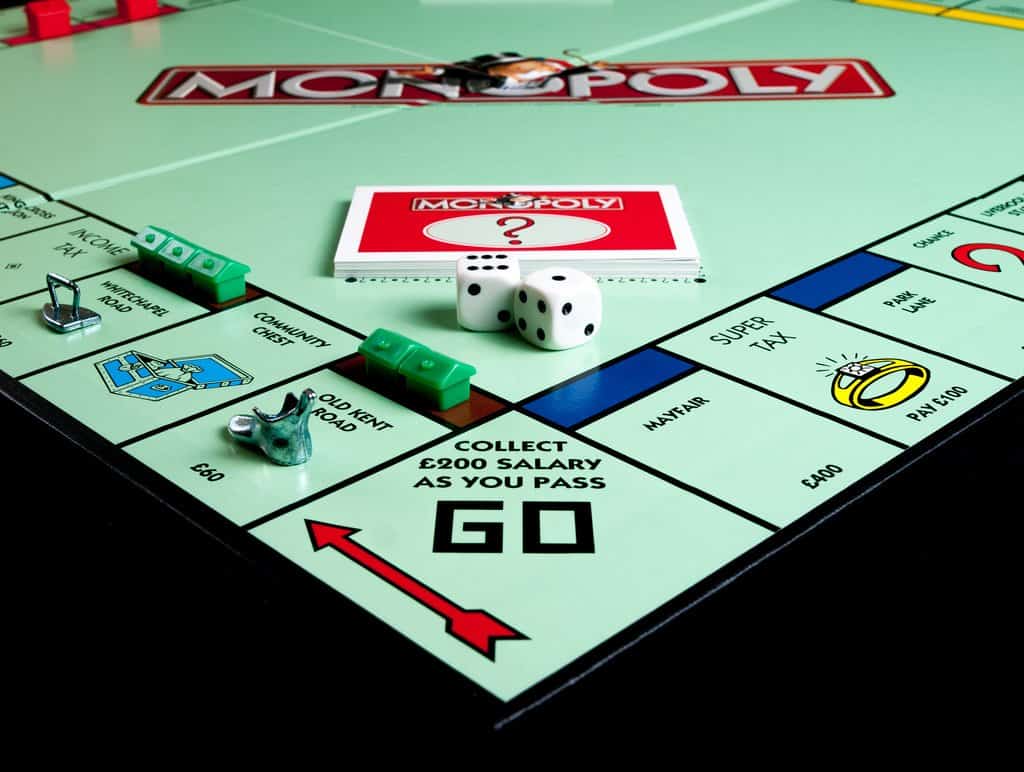 Fidel Castro fought so hard against capitalism, he even banned Monopoly.