10 Creepy Photographs No One Can Explain

Ever since the invention of the photograph back in the 19th century, we have seen numerous photos that feature some unexplainable occurrences. Today, with the modern technology and photo editing problems we have now, most “mysterious photographs” can simply be faked. However, there are plenty of unedited photographs from back in the day that no one has been able to explain as of yet. Mysterious figures, time travelers, sea monsters, and other strange phenomena have been spotted. Here are ten creepy photographs no one can explain. 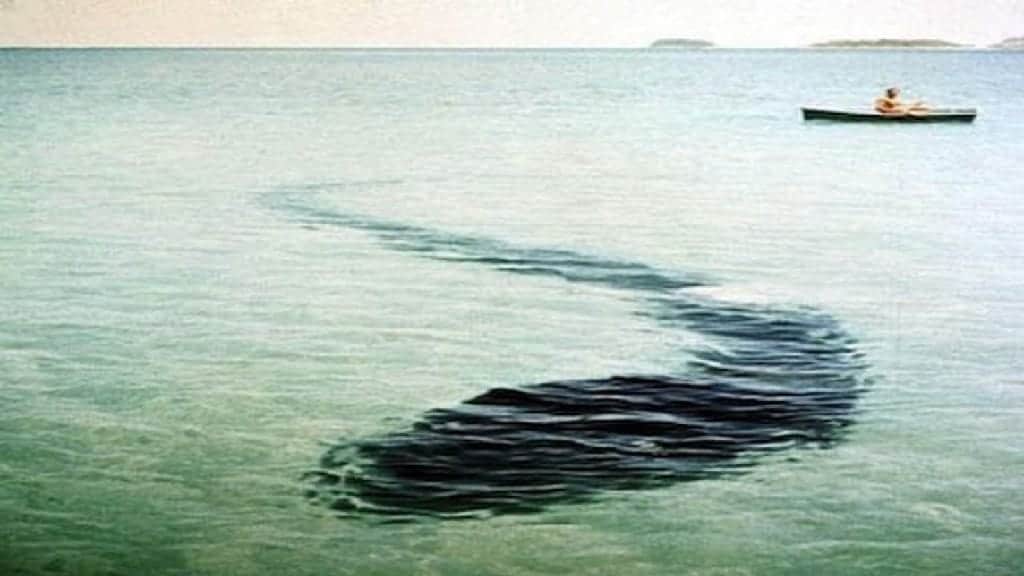 In 1964, French photographer Robert Serrec spotted what resembled a giant snake-like creature on the ocean floor along the Queensland, Australia, coast. Some people claim it was a tarp, but no credible explanation has come to light. 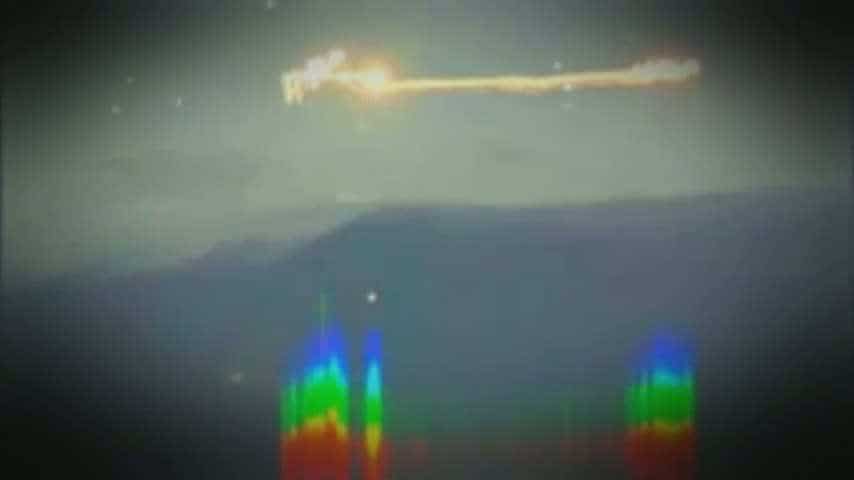 Since the early 1940s, strange lights have been spotted in the Hessdalen Valley in Norway. The lights tend to be some form of white or yellow, and the origin has yet to be discovered, despite them occurring 10 to 20 times per year. 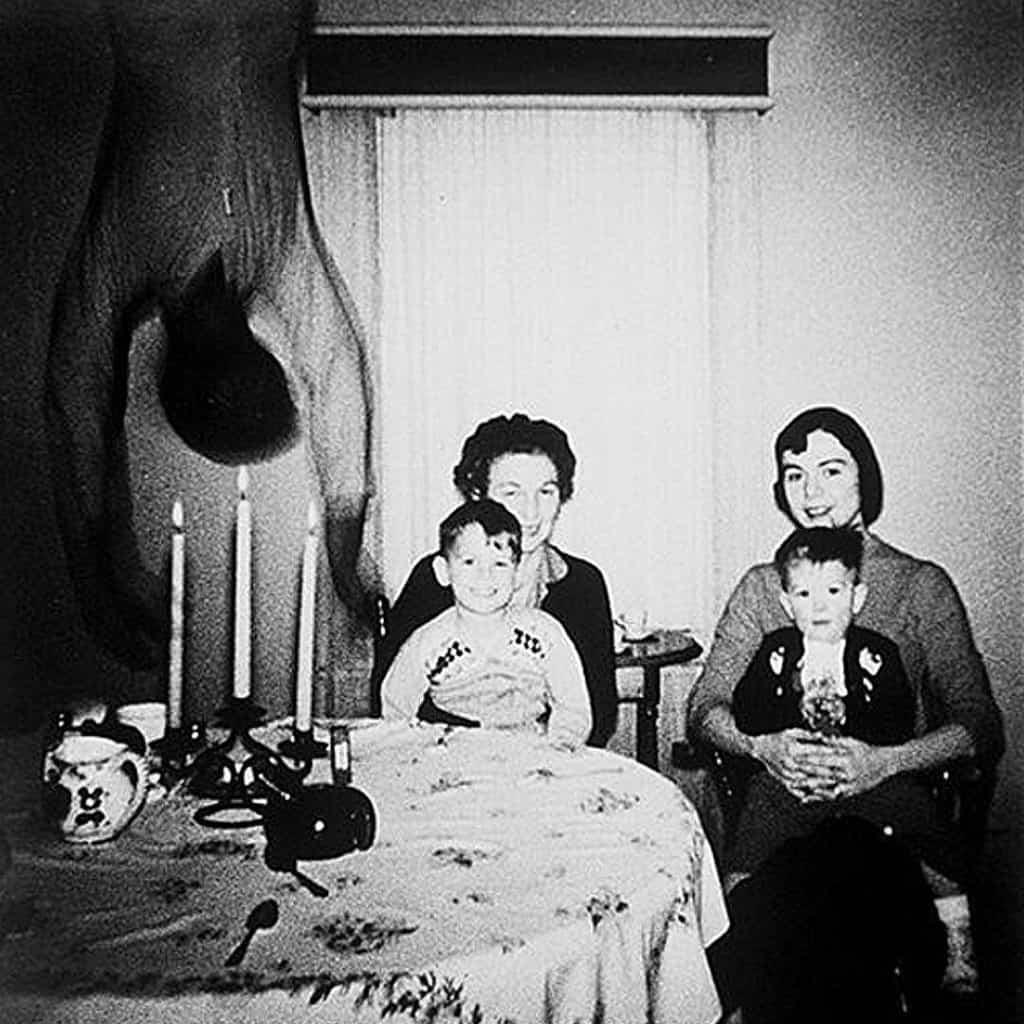 Sometime during the 1950s, a Texas family known as the Coopers, moved into a new home. They took a family photo to commemorate the new move, but the image of a body falling from the ceiling was visible in the shot. Some claim it was a ghost of the previous home owner. 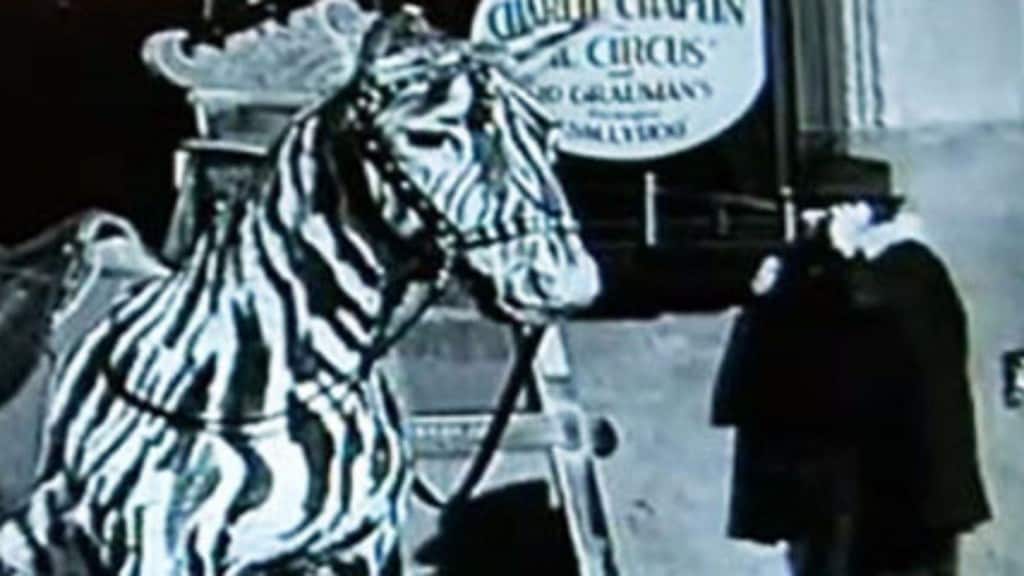 Within promotional film by Charlie Chaplin, which was shot in 1928, a woman can be seen walking through the background while talking on a cell phone. Back then, cell phones had yet to be invented. Her behavior and gestures were of modern times. 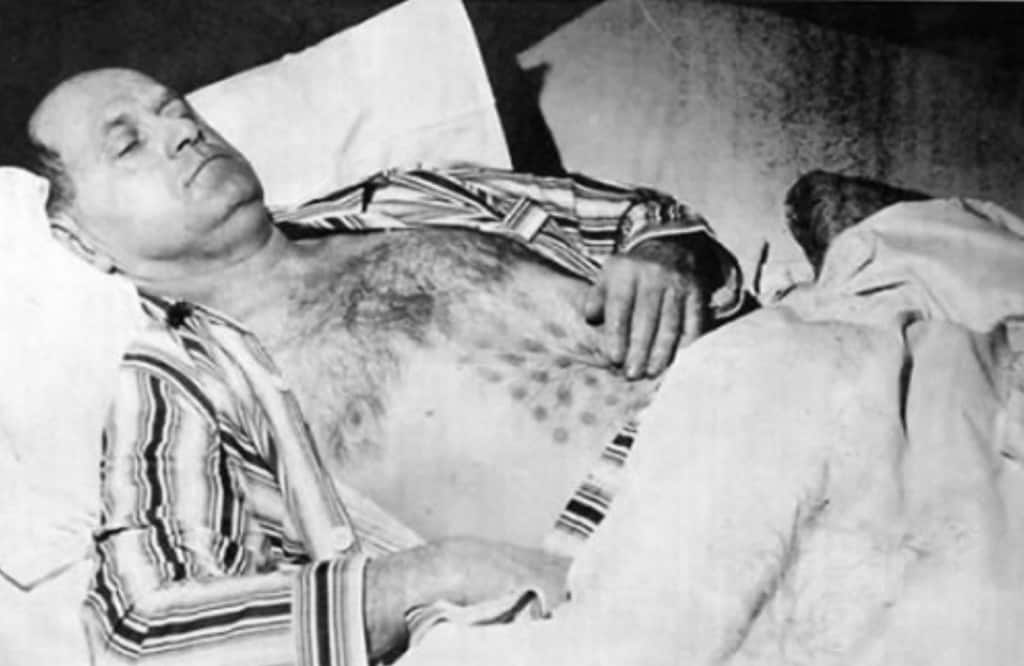 In 1967, Stefan Michalak reported an unidentified flying object by Falcon Lake, Canada. Michalak was close enough to touch said object before it flew off and knocked him over. He was burnt by the exhaust vent, which left a grid-like pattern on his chest. 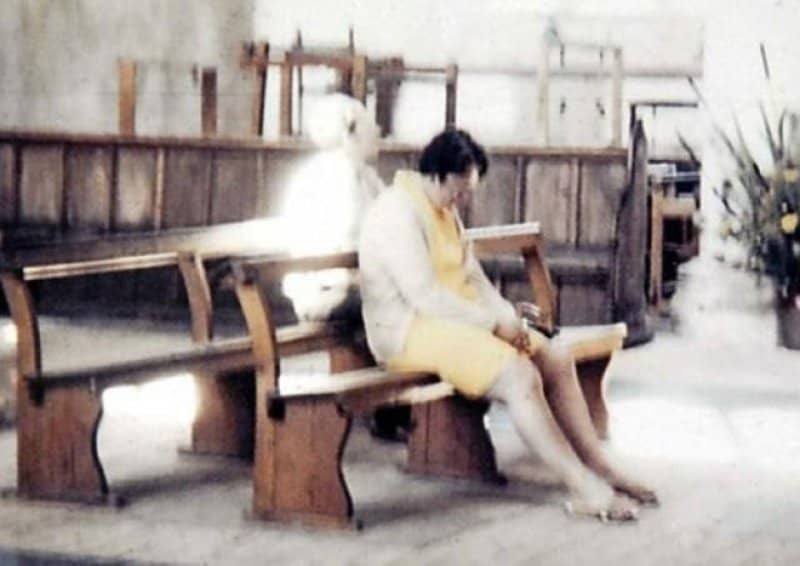 In 1957, Diane and Peter Bethelot took a trip to Worstead Church in Norfolk, UK. While in the church, Peter took a photograph of his wife while she was praying. A ghostly figure was captured sitting directly behind her. The church knew of an older woman believed to haunt the church. 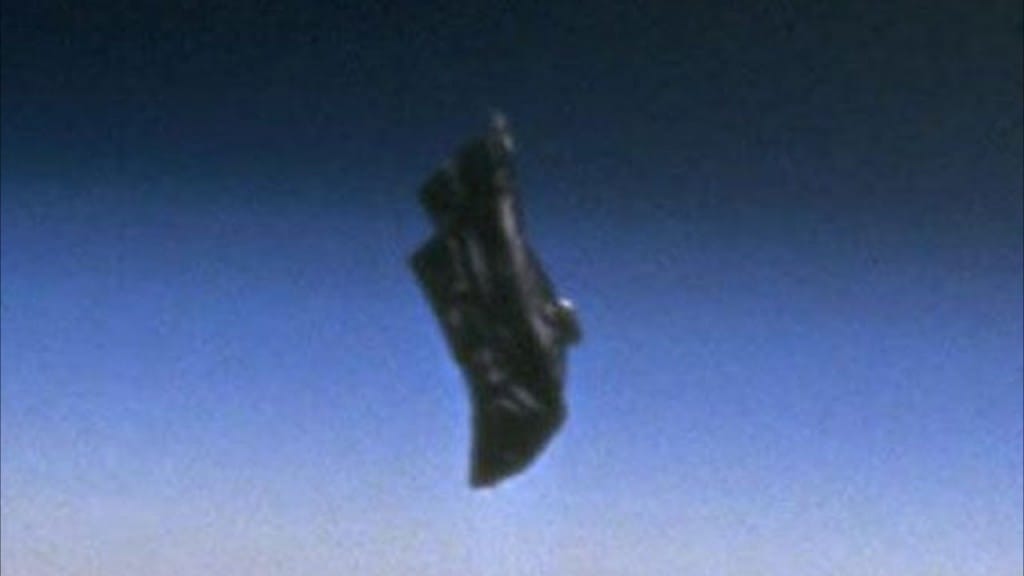 In 1954, multiple newspapers reported retired naval aviation major and UFO researcher Donald Keyhoe claimed the US Air Force had detected numerous unknown satellites orbiting the Earth. No one could explain them. 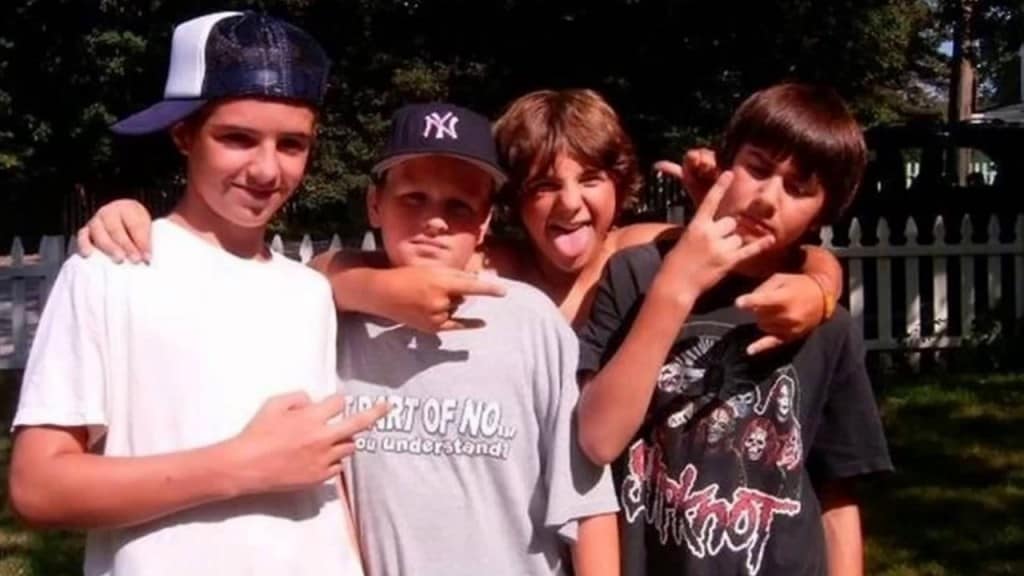 A more recent photograph depicts four young teenagers posing for a photograph, but there appears to be an extra thumb next to the boy in the back of the image. The boys all claim there were only four of them in the yard at the time. 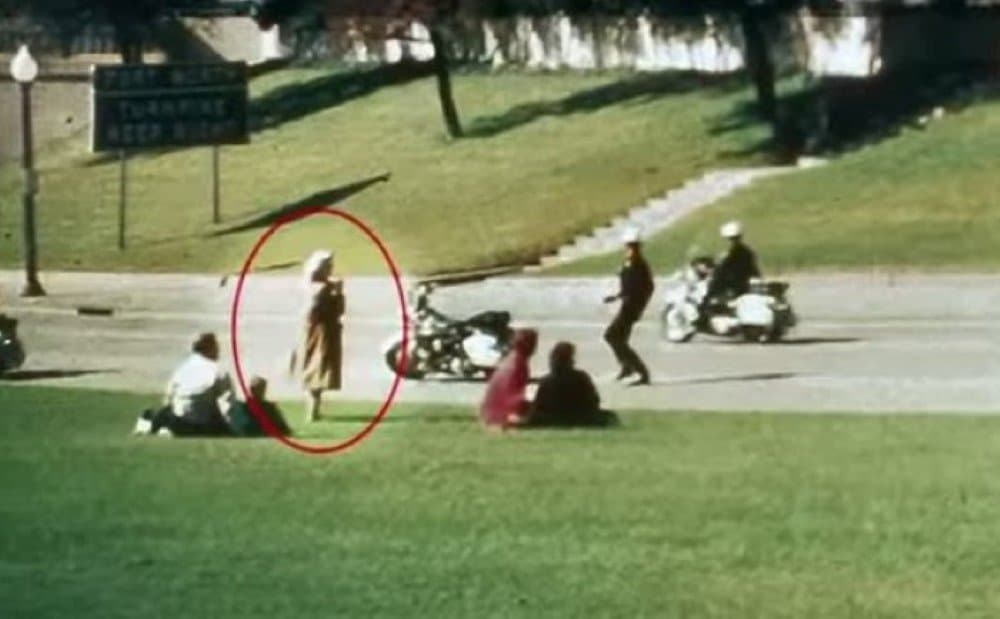 In the midst of the 1963 assassination of President John F. Kennedy, a woman, nicknamed the Babushka Lady, was spotted. Even after the shooting, the woman stood completely still, camera to her face, unfazed by the events unfolding before her. She was never found again, neither was her footage. 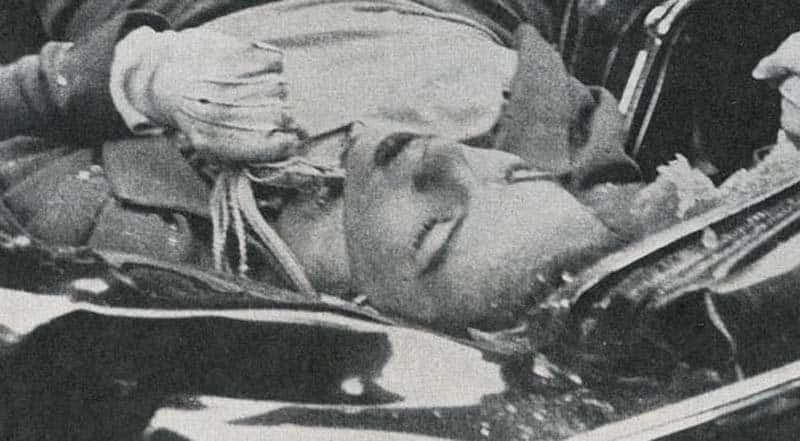 The death of 23-year-old Evelyn McHale has remained a mystery. The woman leapt to her death from the 86th floor of the Empire State Building, and landed on a limousine parked at the curb. Her body was completely intact, despite the distance she fell.