Cancer is a disease that doesn’t discriminate. This particular disorder can attack anyone from any walk of life. Because of this, there have been a number of celebrities that have come down with one form of cancer or another. Luckily, there are also a number of celebrities who have managed to actually overcome the disease and live long and fruitful lives once they were recovered. Almost everyone on the list has now gone quite a while without any sign that the disease might come back. These are inspiring stories, considering that cancer has touched almost every family these days. Check out this list of 10 celebrities you didn’t know overcame cancer and let us know what you think. 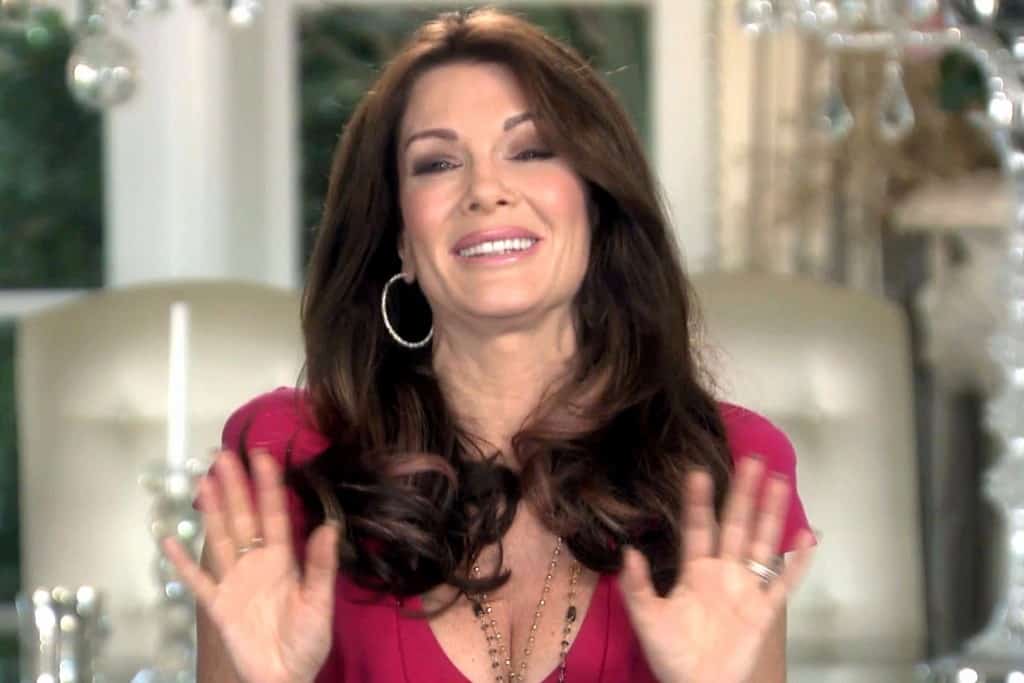 The star of Real Housewives of Beverly Hills and Vanderpump Rules takes great pride in her appearance and certainly enjoyed getting some sun. Then the reality TV star announced she had come down with skin cancer.

These days, the celeb has announced that she is indeed cancer free and has beaten the disease for now, at least. 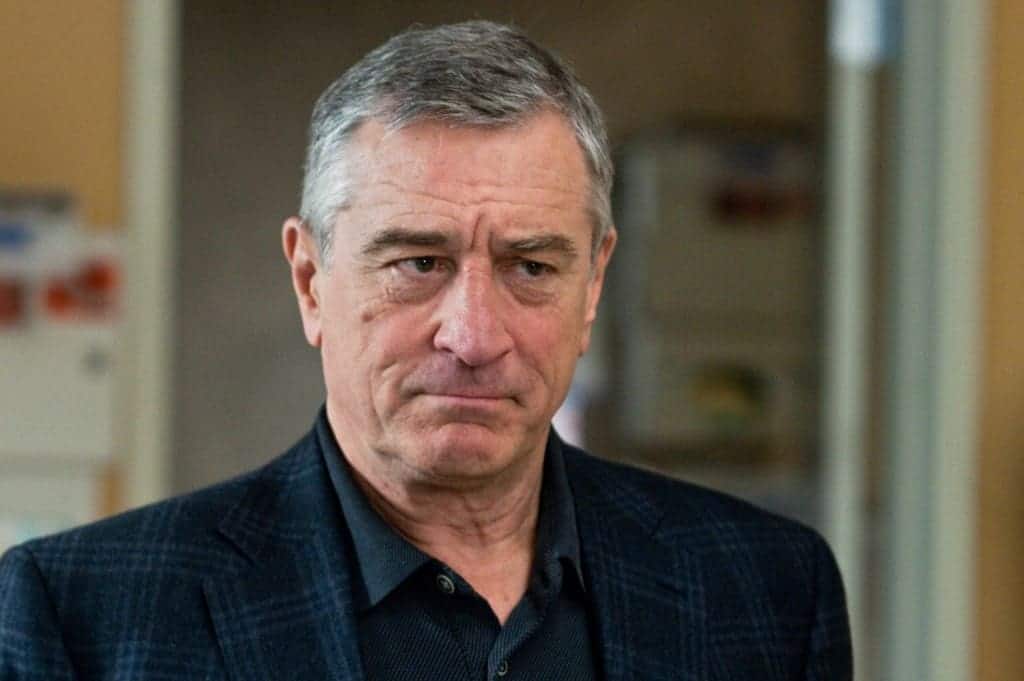 Robert Deniro announced that he had been diagnosed with prostate cancer back in 2003. This was the same disease that had actually claimed his father. One year after being diagnosed, he announced he was cancer free and has managed to stay that way. 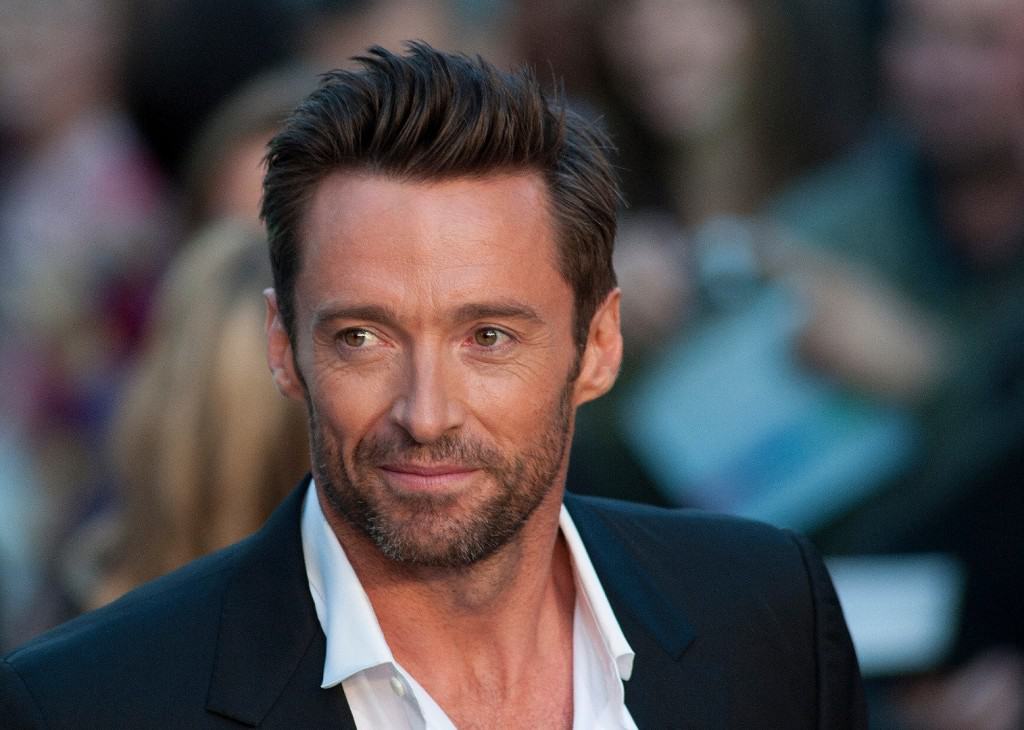 Hugh Jackman has actually come down with skin cancer a number of different times. These days, he’s cancer free and spends a good portion of his time warning others about the dangers of spending too much time in the sun. 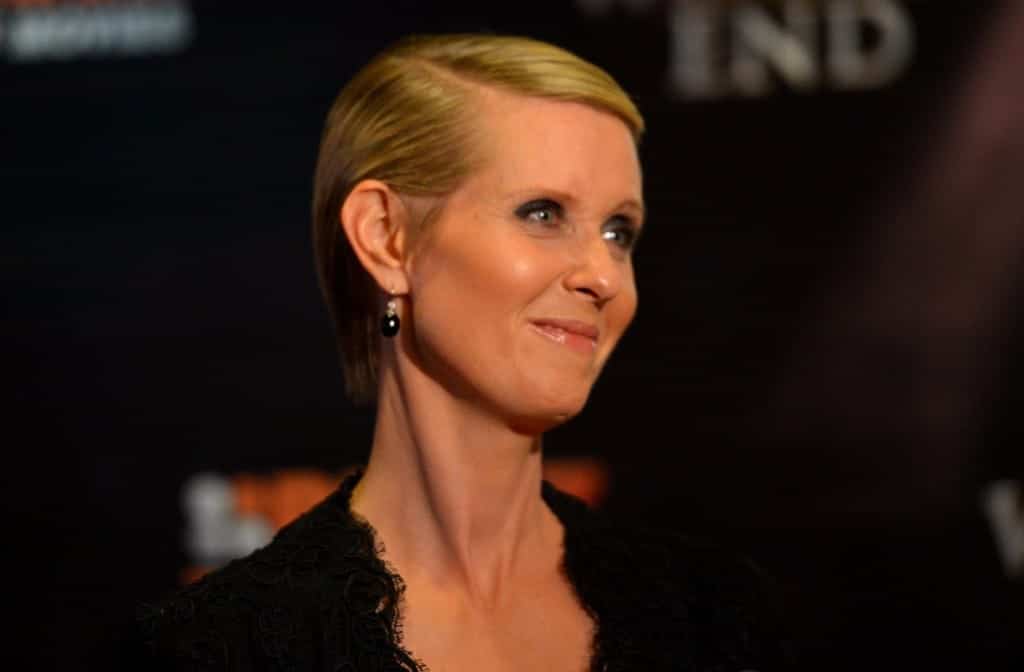 The former Sex and the City star once had to do battle with breast cancer. The actress managed to catch the disease early and insisted on working the whole time she was getting treatment. These days she’s healthy and cancer free. 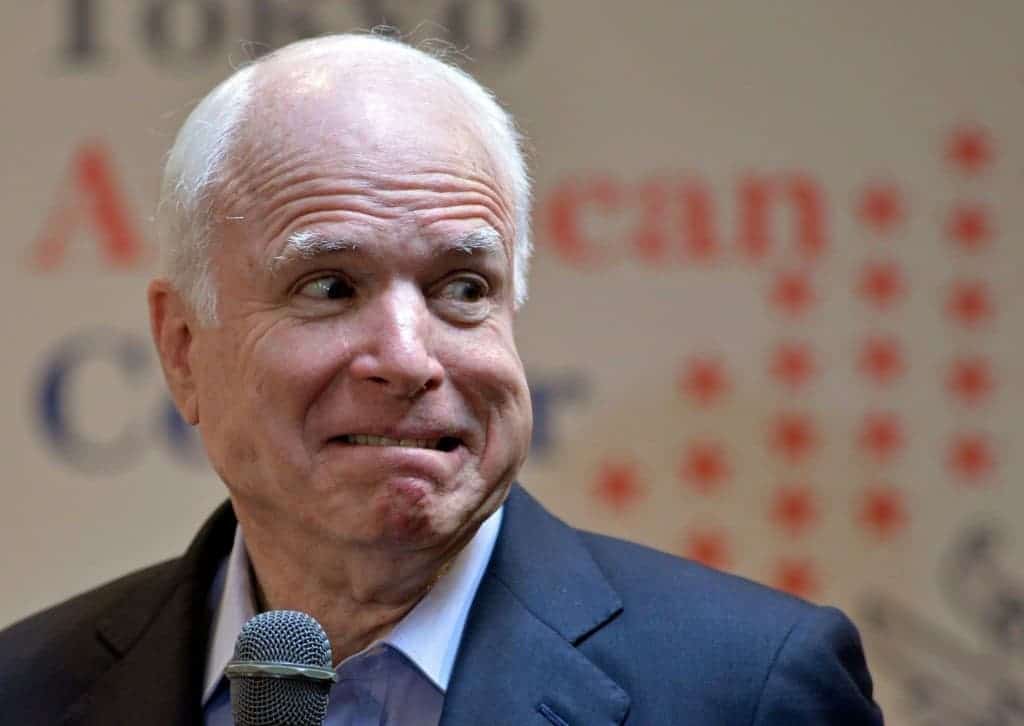 John McCain has a long history of dealing with skin cancers, though so far, he has managed to beat them each time. He was first diagnosed back in 1993 and the most recent occurrence was actually in 2008. That means he was battling Barack Obama for the presidency while battling cancer for his life. He won the most important battle, even if he lost the election. 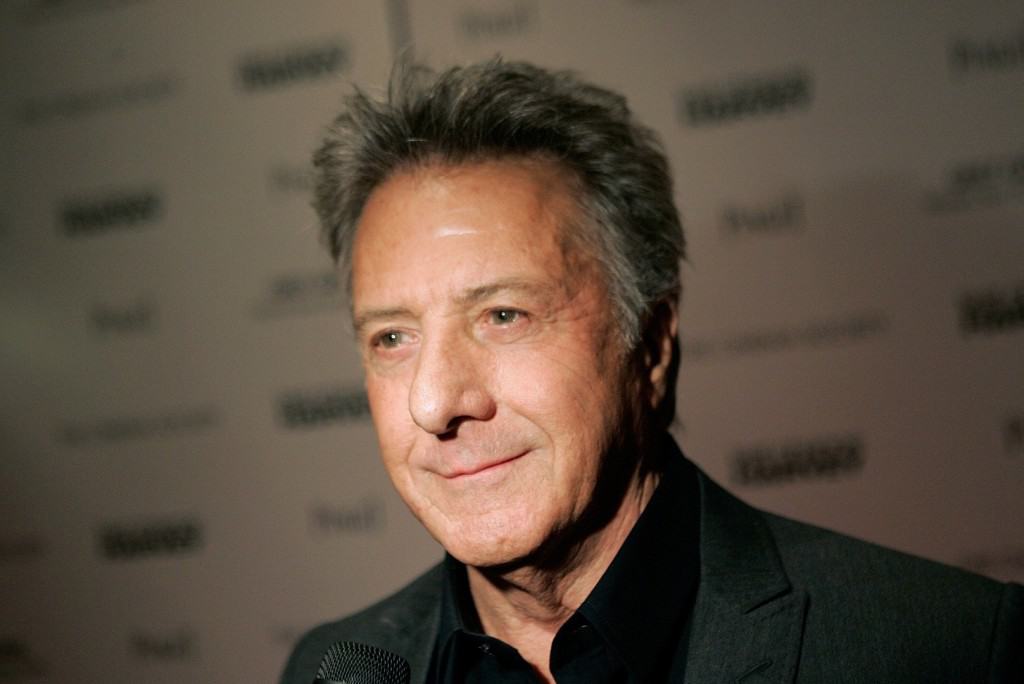 Dustin Hoffman had throat cancer, but was cured of the disease back in 2013. 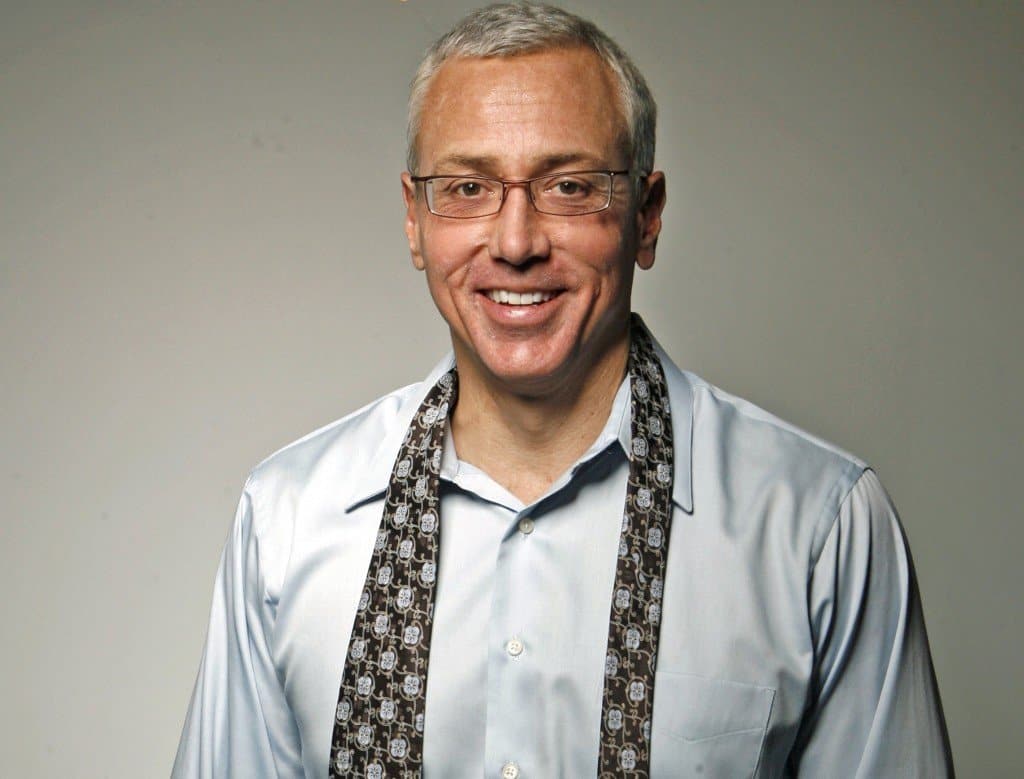 Dr. Drew has made a career of helping other people but he needed a little help himself when it was revealed in 2013 that he had prostate cancer. The doctor has said his doctors have ruled him cancer free these days but it was still quite the scare. 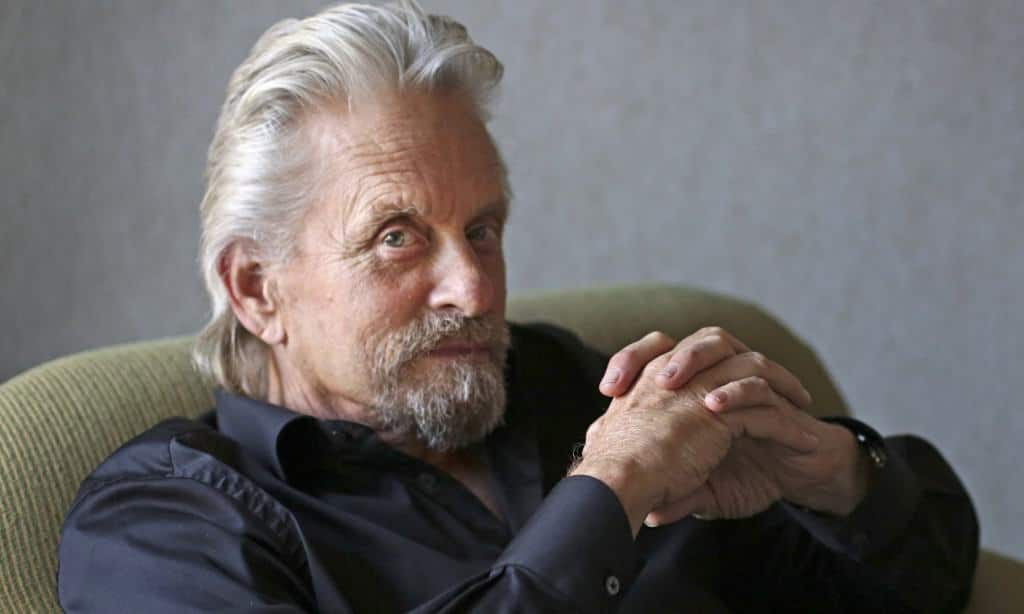 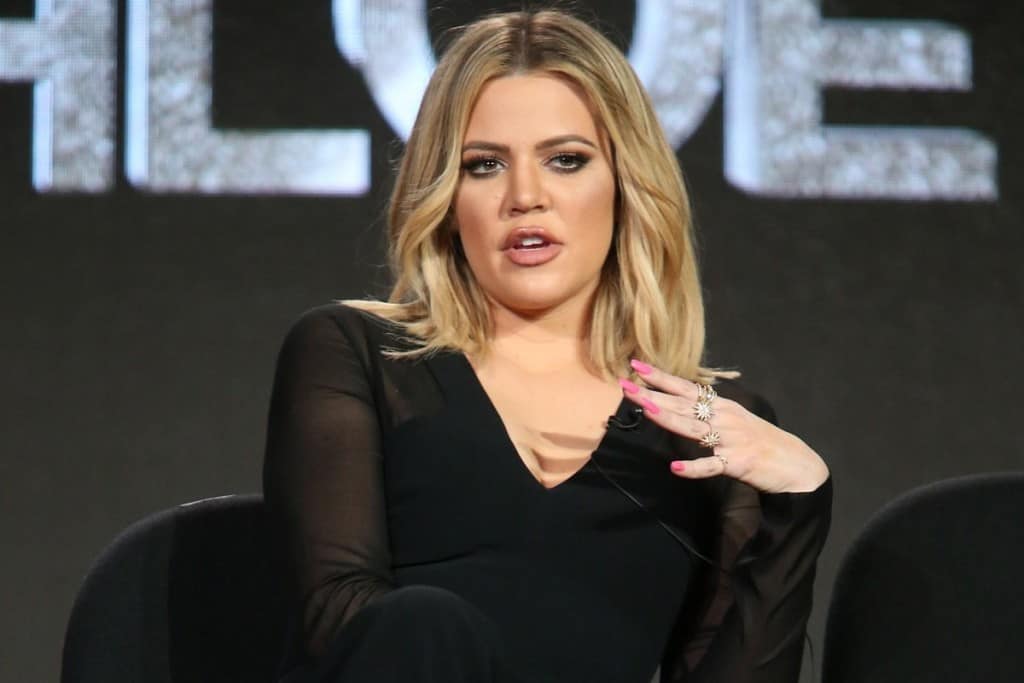 Khloe Kardashian has actually come down with skin cancer more than once. The first time was when she was just 19 and found a mole that seemed to be oddly colored. A few years later she found another cancerous mole and went through treatment for a second time. It’s been several years since she was announced healthy and hasn’t had a recurrence for quite a while. 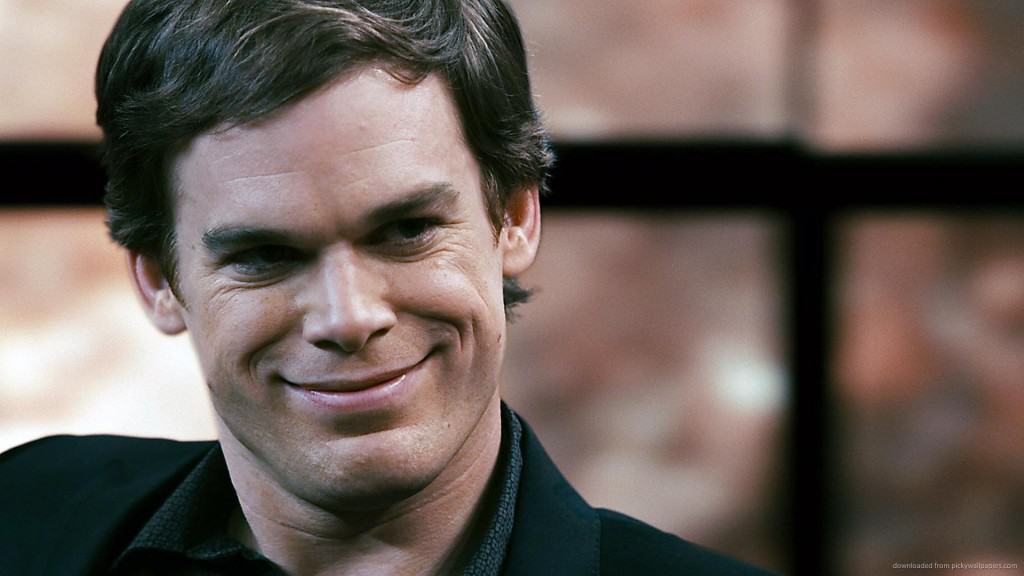 Michael C. Hall is known the world over as Dexter, the serial killer who killed other serial killers. Most people might have forgotten that while his character was avoiding the law, the actor was busy fighting Hodgkin’s lymphoma which is a kind of blood cancer. In 2010, the actor was given a clean bill of health and so far, hasn’t had a repeat of the disease.