10 Bizarre Theme Parks Worth A Visit

Theme parks have sometimes seemed like the type of place only a young child would find enjoyment from, but that isn’t necessarily true. All across the world, there are hundreds of amusement parks that are just beyond bizarre, and these are mostly aimed at teenagers and adults. Have you ever wanted to get a look at vomiting rats while riding a roller coaster? No? Well, if you change your mind, there are a couple of theme parks within this list that have rides just as odd, if not worse in nature. 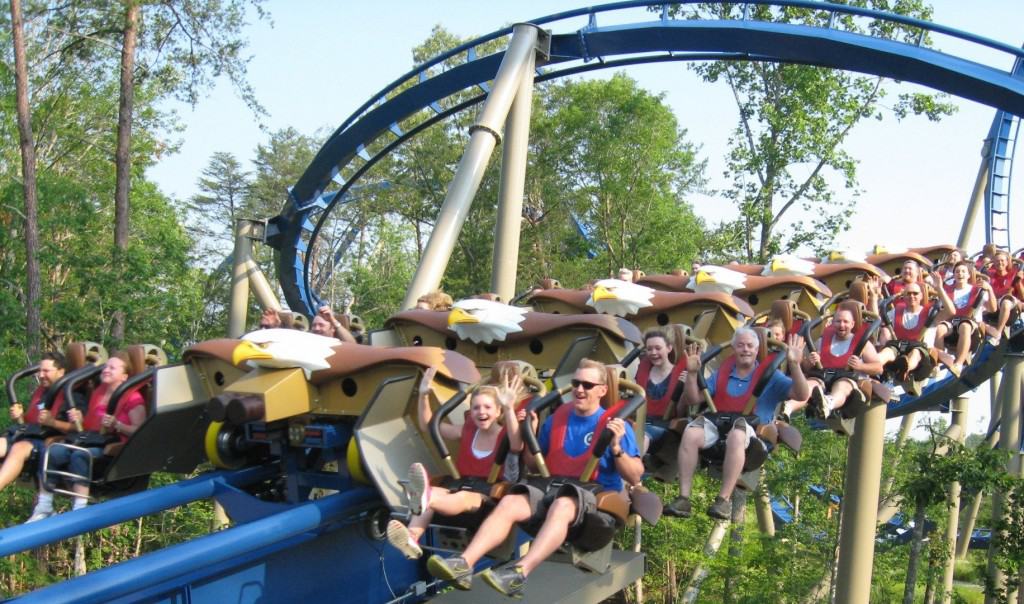 Dollywood, which has an incredibly odd name already, got their name from the country singer Dolly Parton. This Tennessee-based theme park has become known for their fast, intense park rides for everyone visiting. 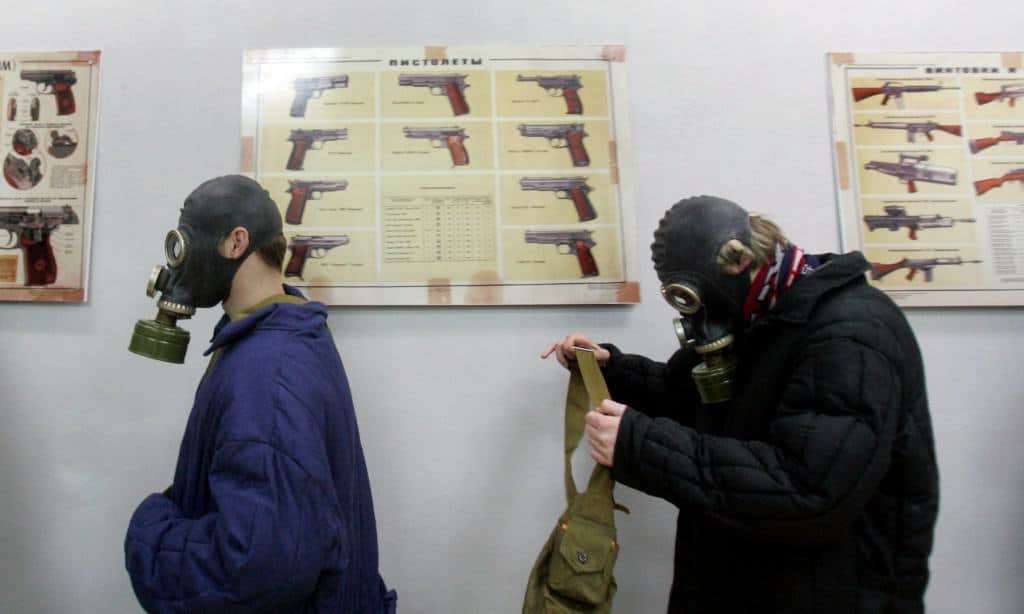 Nestled away inside of an abandoned bunker in the woods, the Išgyvenimo Drama is not your normal “theme park” by any means. Former members of the Soviet Army now work as staff members here, and try to give visitors and idea of what it was like living in the USSR. 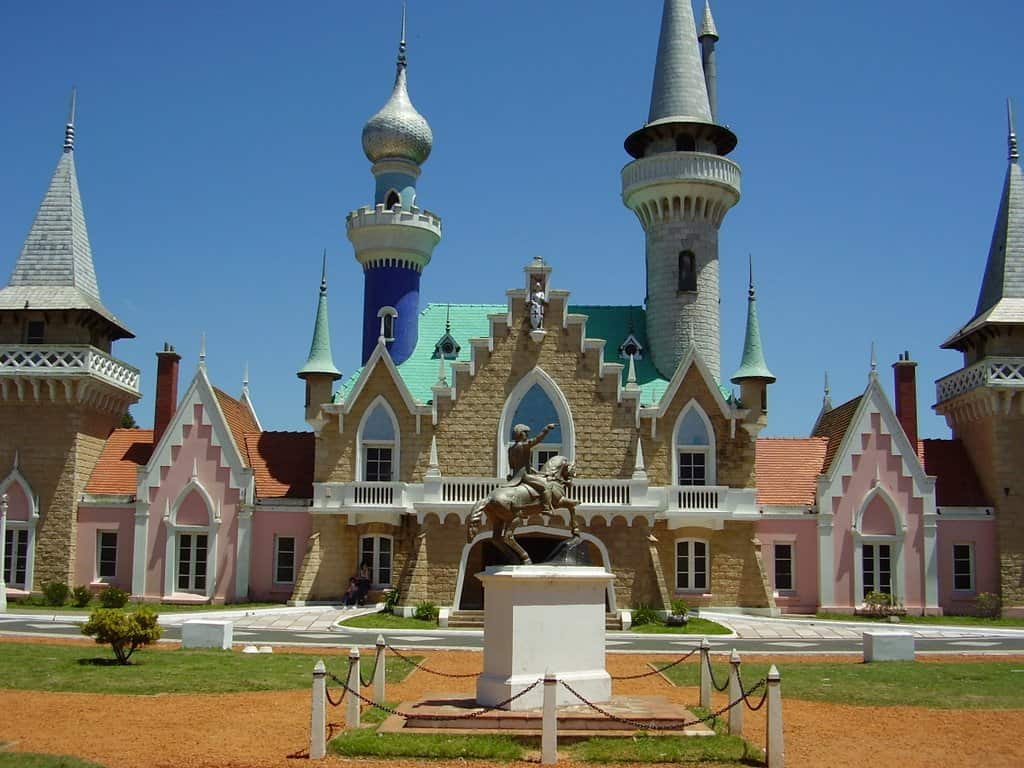 In an attempt to each the youth of Argentina, The Children’s Republic stepped forward to show off everyone the grandness of democracy. Visitors can elect their own congress or acquire a bank loan and plenty more. We could think of some better things to do with our time, honestly. 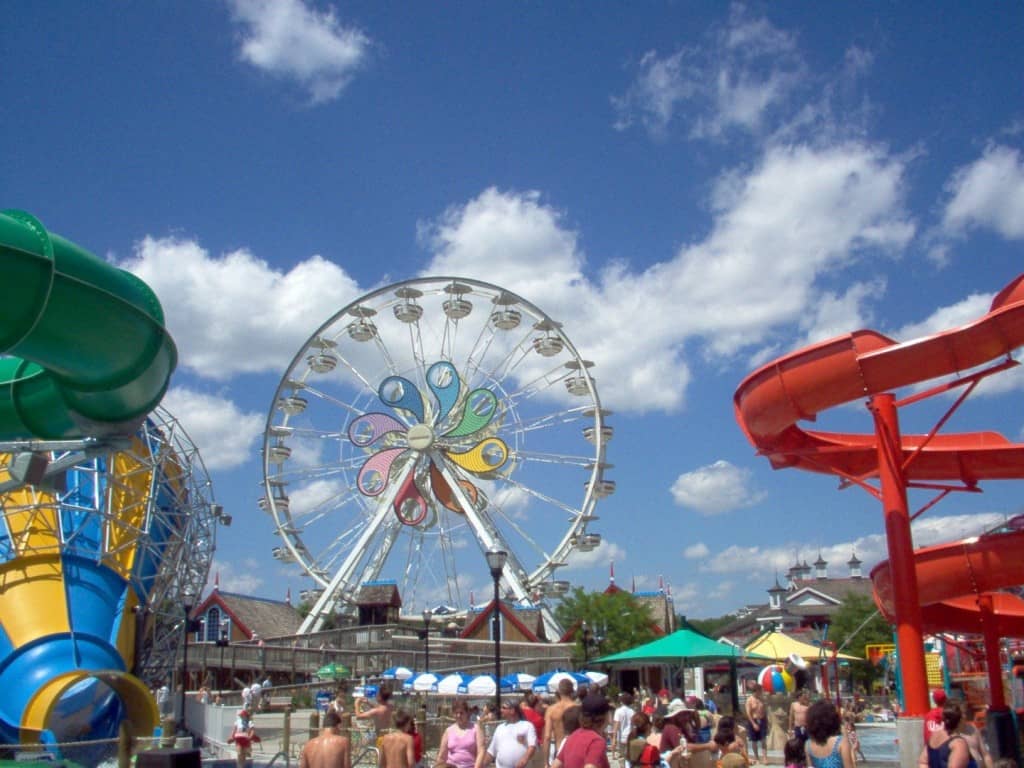 Who doesn’t love chocolate? Raise your hand, you heathen! At Hershey Park, there are over 60 rides based solely around the chocolate brand and fan favorite sweets from said candy company, including Hershey’s Kisses and Reese’s Peanut Butter Cups. 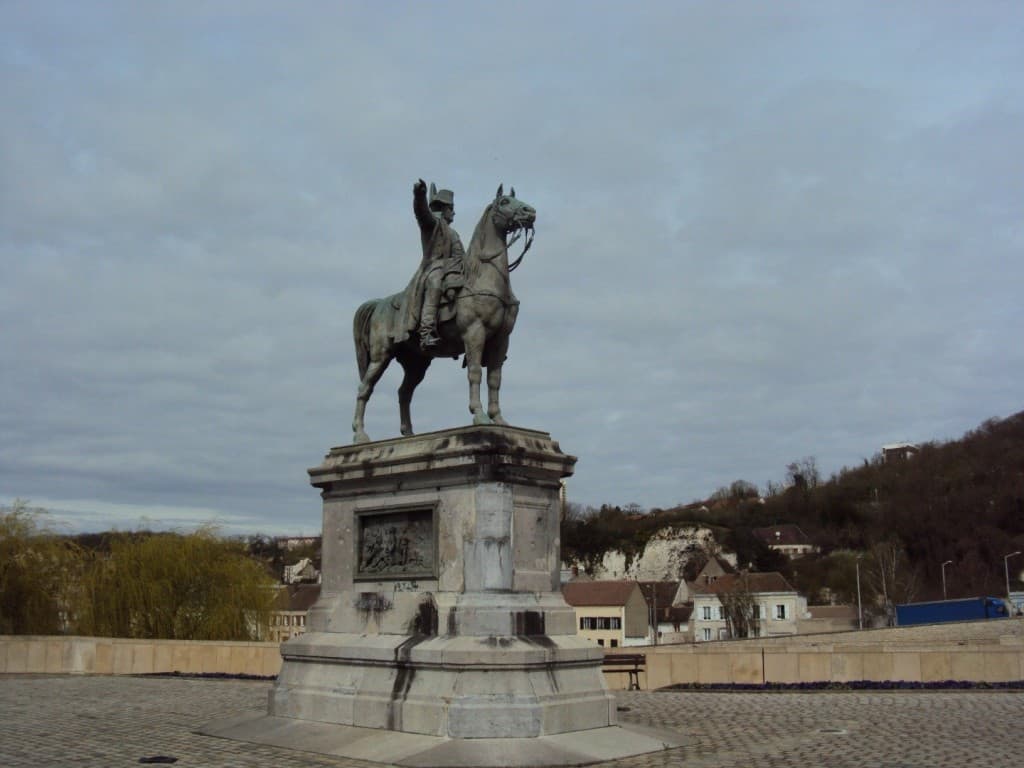 While this one won’t officially open until 2017, Napoleonland will certainly be incredibly odd, and probably have more than a few height restrictions removed from certain rides. 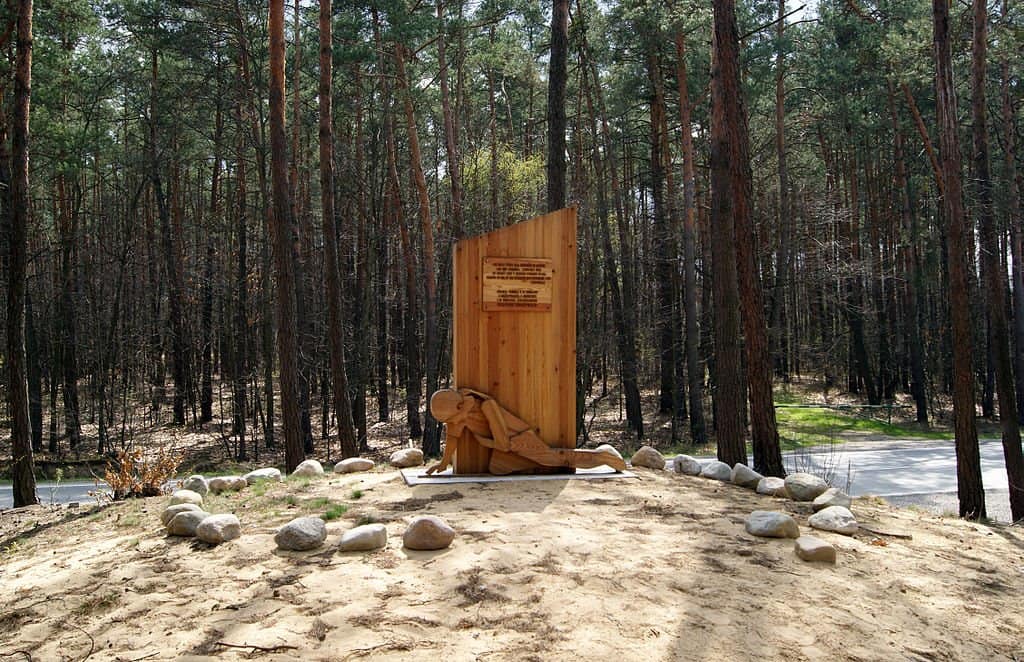 Memory Village, which was created by Ron and Carla Bluntschli of Haiti, was created in an effort to show people what life as a slave was like. Visitors are given clothing, food, and the experience of a lifetime for a single day before rebellion breaks out. 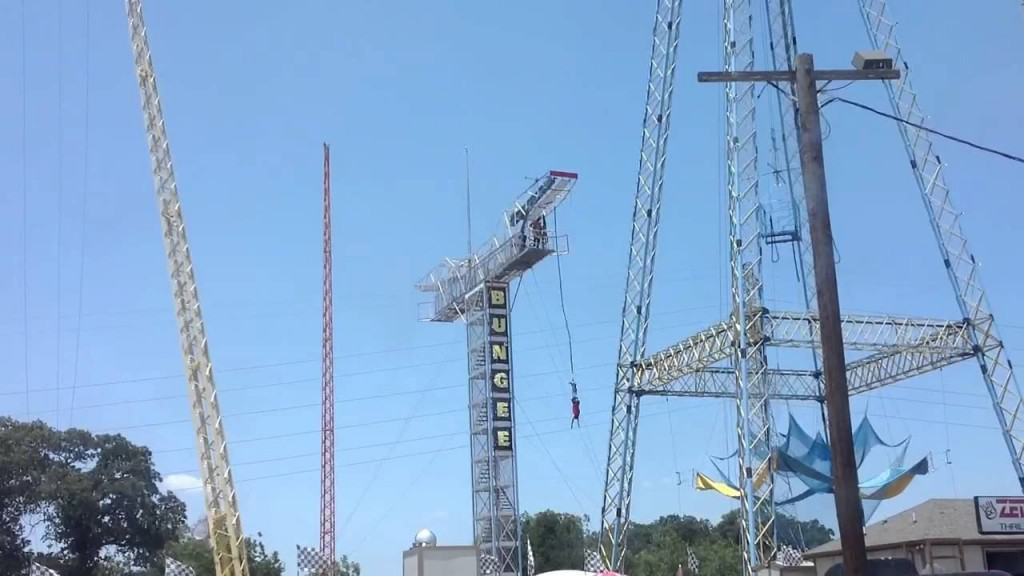 For just $30, Zero Gravity in Texas offers a certain type of experience that only the most insane, aggressive, and adrenaline-seeking visitors are looking for. Scientists have previously used the park as a near-death experience simulation. 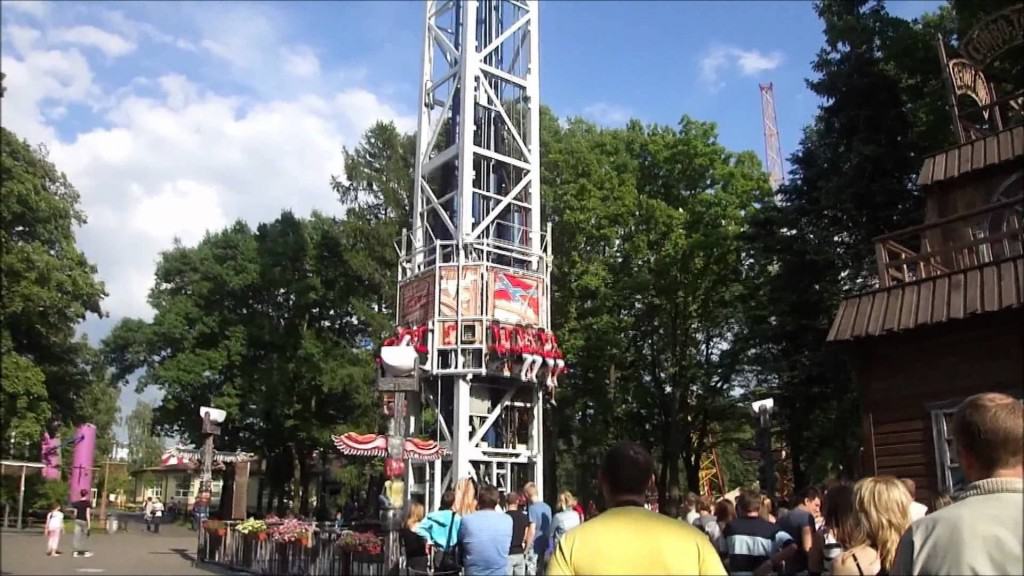 Divo Ostrov contains some of the most terrifying rides in all of the world, and it is located just outside of St. Petersburg, Russia. Unfortunately, the park does not have that great of a safety record, even though it was said to be family friendly. 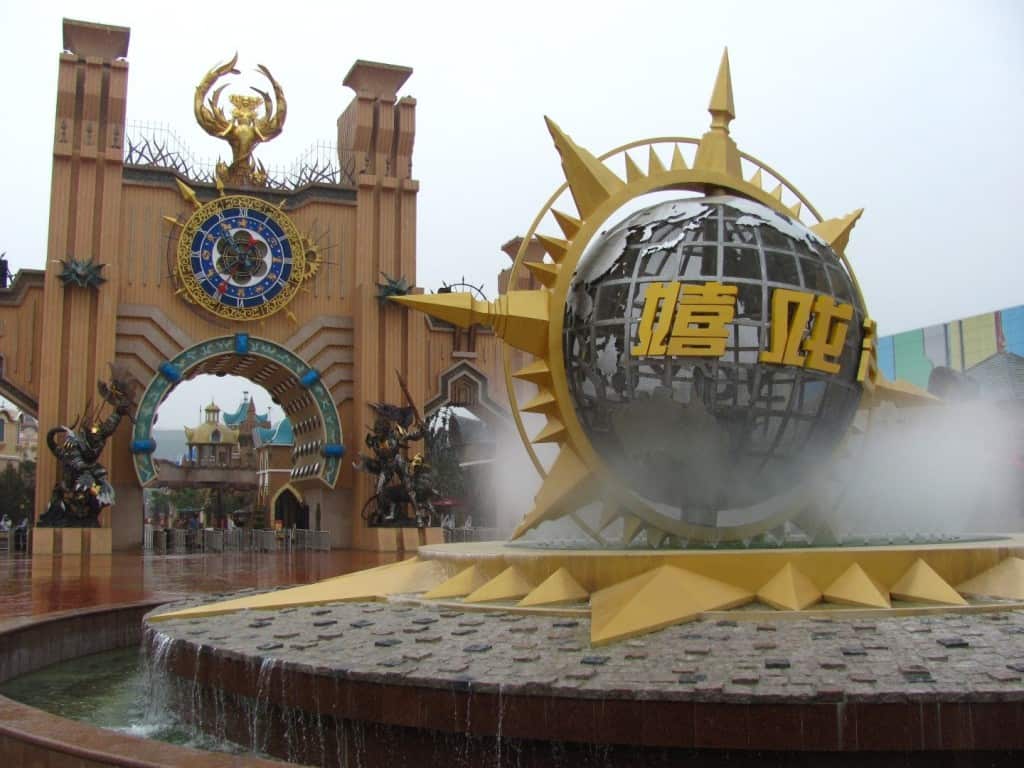 World Joyland doesn’t have a care in the world when it comes to copyright laws, as they built and themed this amusement park after many popular video games franchises, including World of Warcraft. 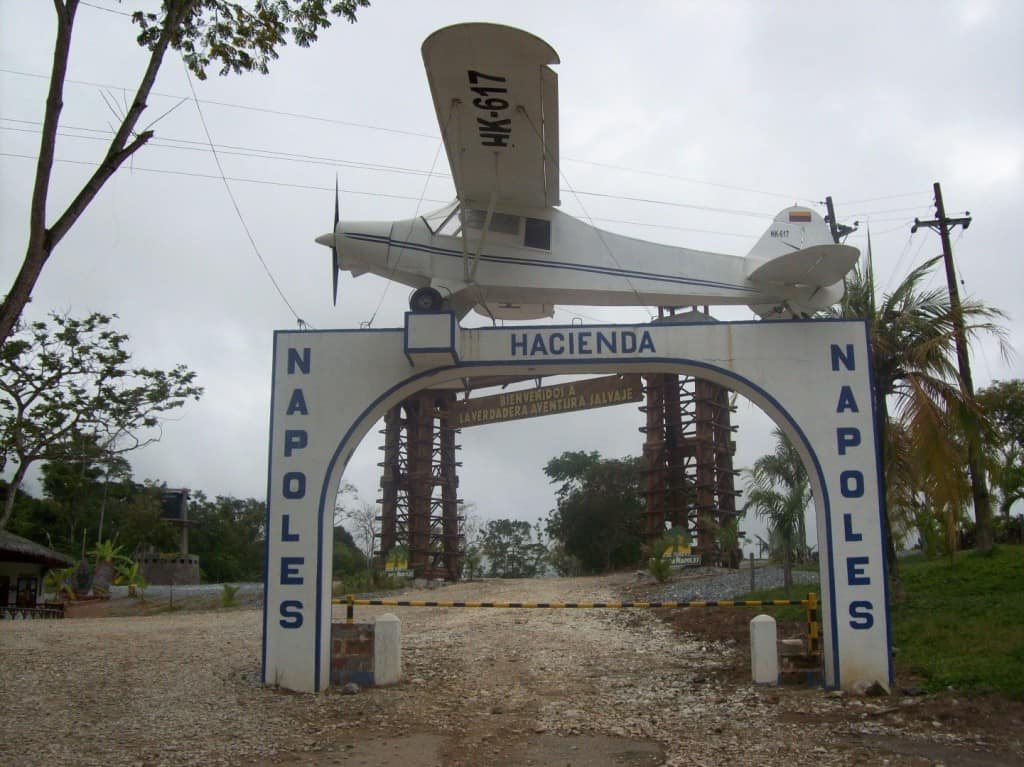 Hacienda Napoles offers paying participants the chance to spend a day with exotic animals and visit a historic museum. To pass through the gate, though, you have to pass underneath the same plane Pablo Escobar used to smuggle his first batch of cocaine into the United States.