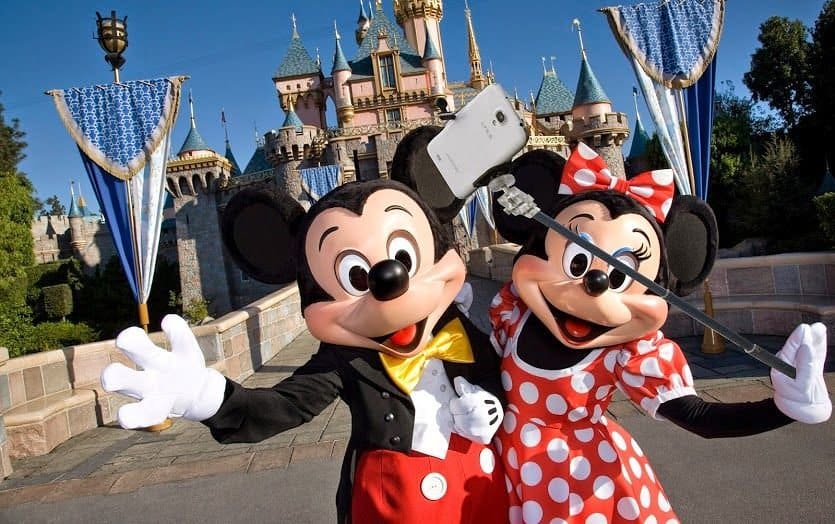 Don’t bother hauling your selfie stick to any of the Disney World Theme Parks because as of June 30th, California will be banning them, and as of July 1st they will no longer be allowed at the parks in Paris and Hong Kong. Originally the sticks were simply not allowed on rides, and each ride had signs warning riders to leave them behind. However, now there will not be any allowed in the park at all.

They aren’t the first amusement park to ban selfie sticks, and they likely won’t be the last as this phone and photo device becomes more popular.

This wasn’t just some rash, last minute decision. After some incidences, including someone pulling a prohibited selfie-stick out on a ride, the park had already been discussing the ban. If you want your picture with any of the Disney characters, you better bring a friend along to take the photo for you! If you try to sneak one in or get caught with one you just might find yourself banned from Disney World.