10 Photographs That Were Captured Just Before Disaster Struck

The true power of photography lies in its suggestive nature. A great photograph has the potential to imply a lot more than it showcases, playing on your imagination while painting a vivid picture. Watching a set of photographs that involve gruesome or scarring accidents may not be as enjoyable to look at, but those captured just seconds before these accidents can be surprisingly hilarious. Here is a set of 10 pictures taken just before something terrible happened. Without the blood or gore, these pictures can tell you just how terribly these incidents were to those involved. 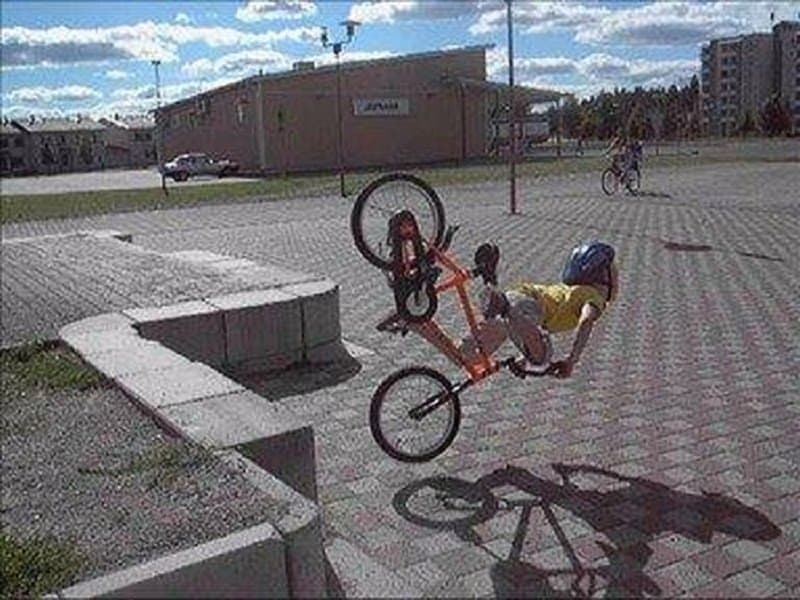 Wearing a helmet while riding a bicycle is very important, but as this photo suggests, sometimes a helmet can do very little to protect your face. 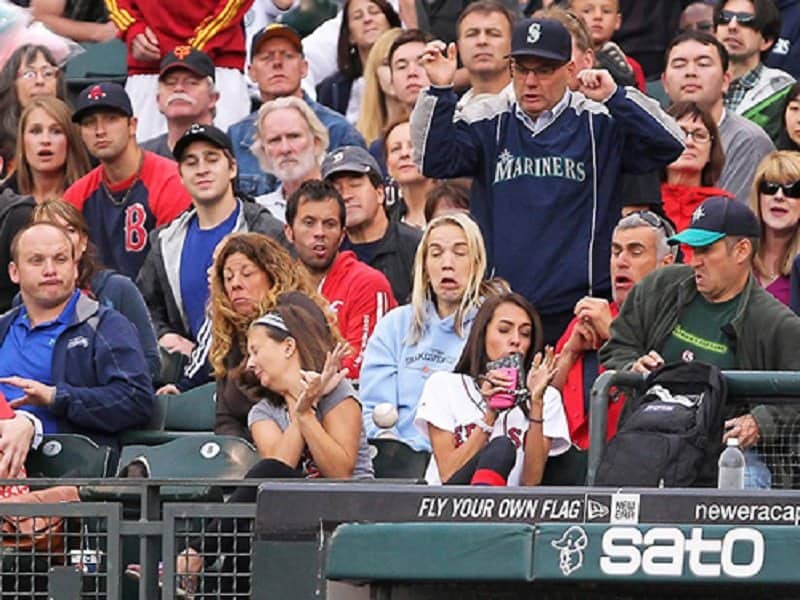 Being at a ballpark and watching a game live has a lot of benefits attached to it. Sometimes, though, things can get quite intense, as the expression of the person in the blue sweatshirt suggests. 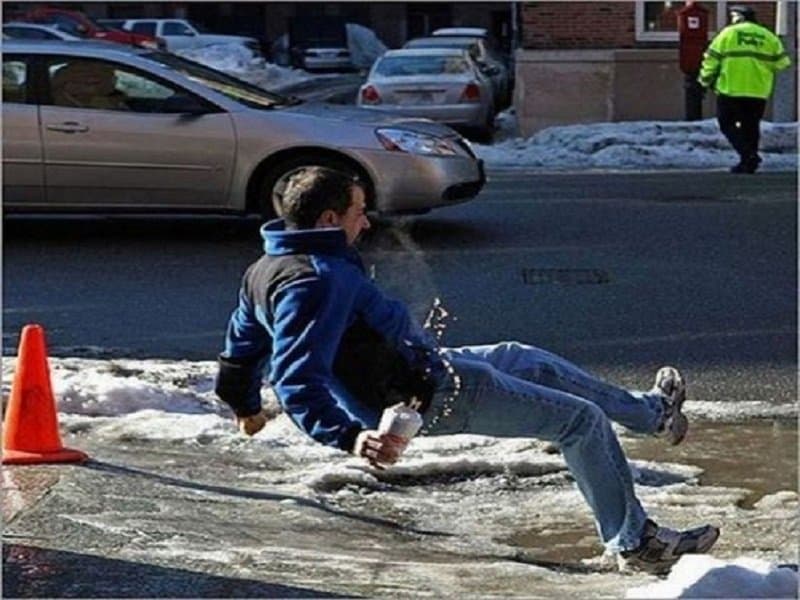 Nothing like a hot beverage on a cold day, right? A great pair of sneakers with reliable grip helps make the day even better! 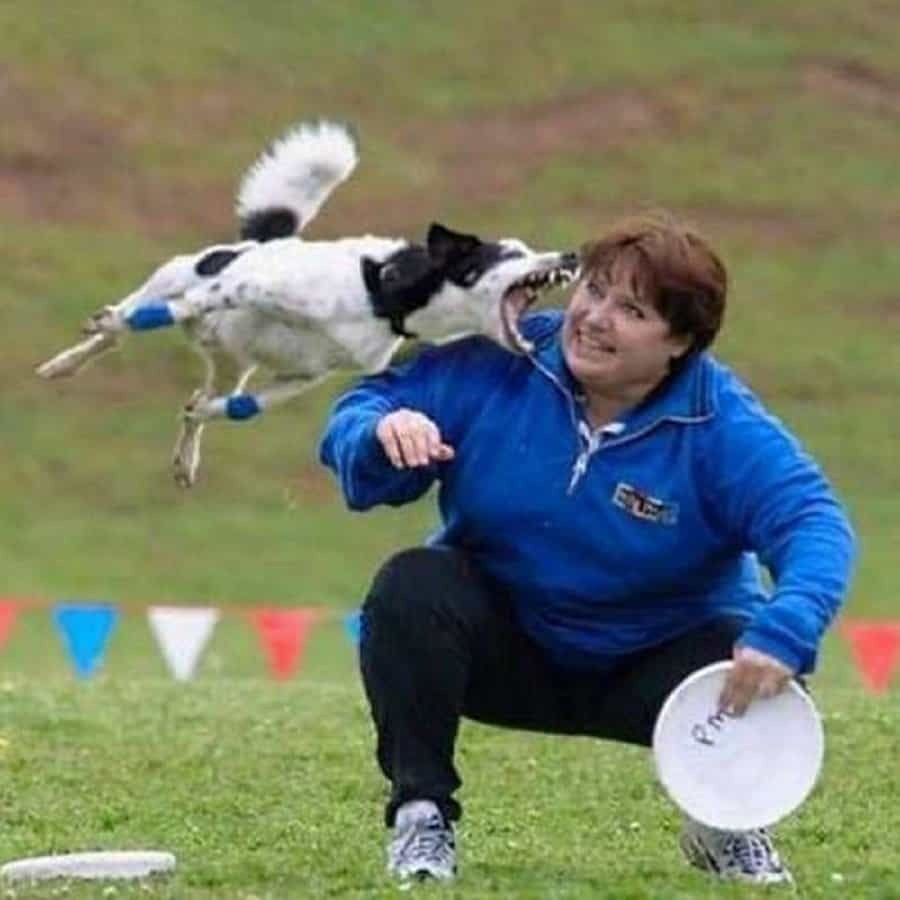 This dog looks like it wants the Frisbee really badly and does not seem like it is ready to play around or take no for an answer. 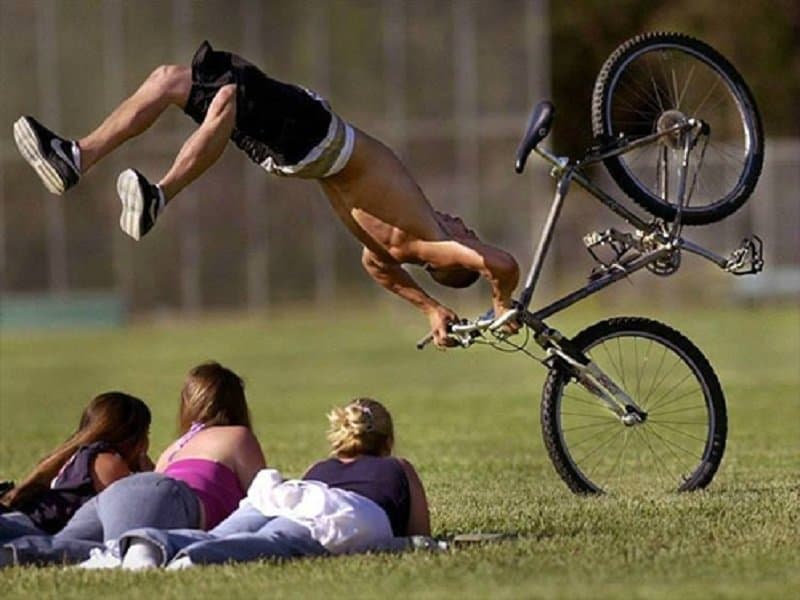 Pulling off stunts on a bicycle may not seem as dangerous as using motorcycles, but this individual looks like he has gotten himself into quite the unavoidable fracture.

By The Hammer Of Thor 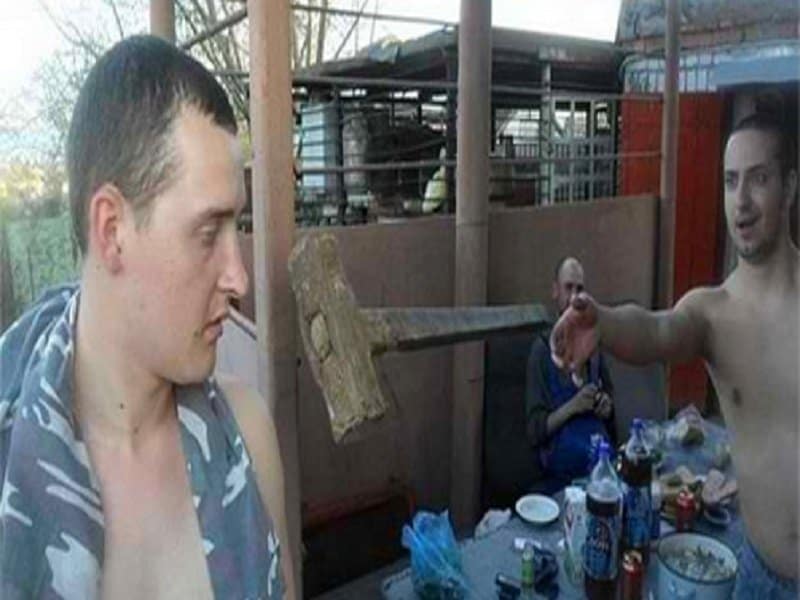 Don’t you just hate it when your friends pass you a hammer? Maybe not, but it certainly sucks when they pass it to your face.

Where Are The Seat Belts? 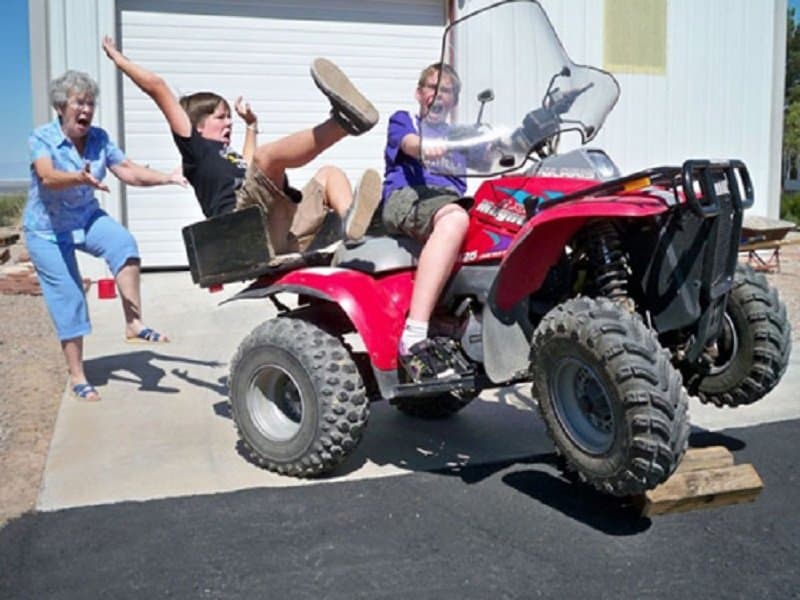 All Terrain Vehicles can be a lot of fun and are highly versatile to tackle many terrains, but someone really needs to put seat belts on those things. 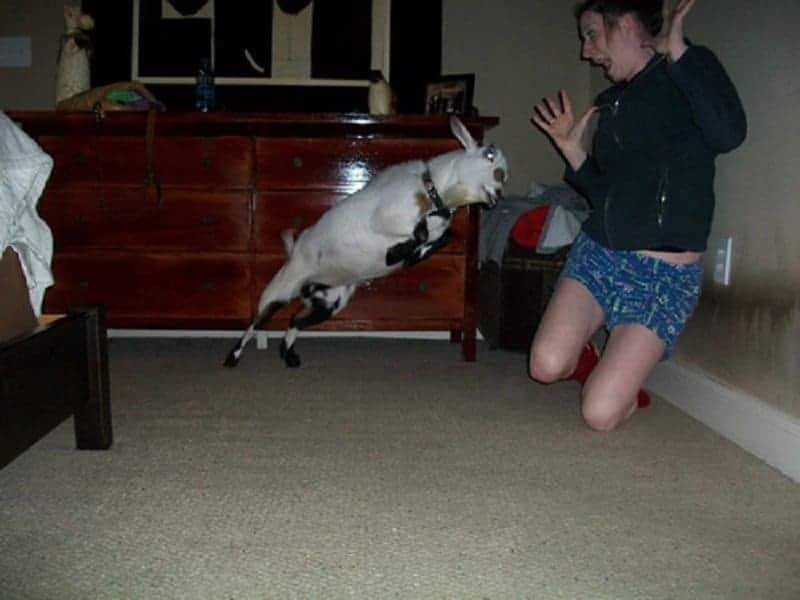 Having a pet can be a lot of fun. Probably way more fun than having a wild goat charging madly at your torso! 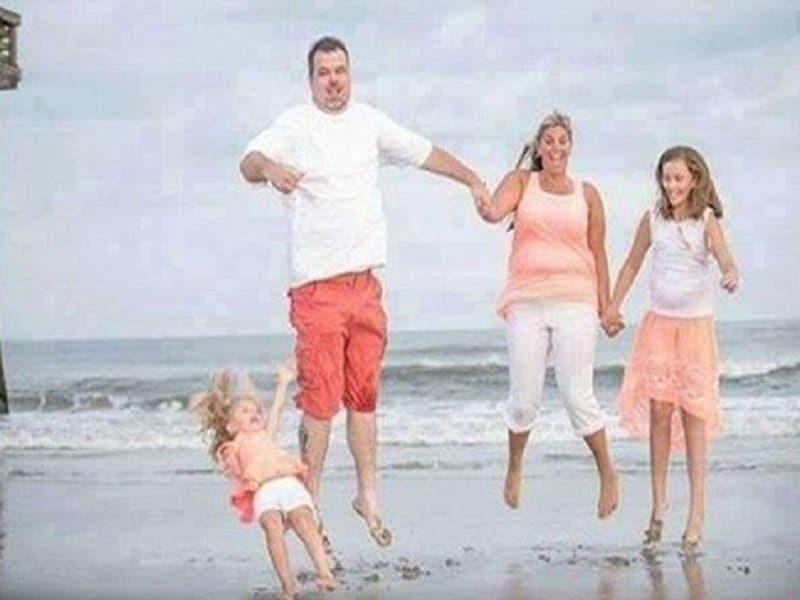 There is nothing more serene than spending a carefree day at the beach with your loved ones. It would be even better if dad didn’t have such a terrible grip on things! 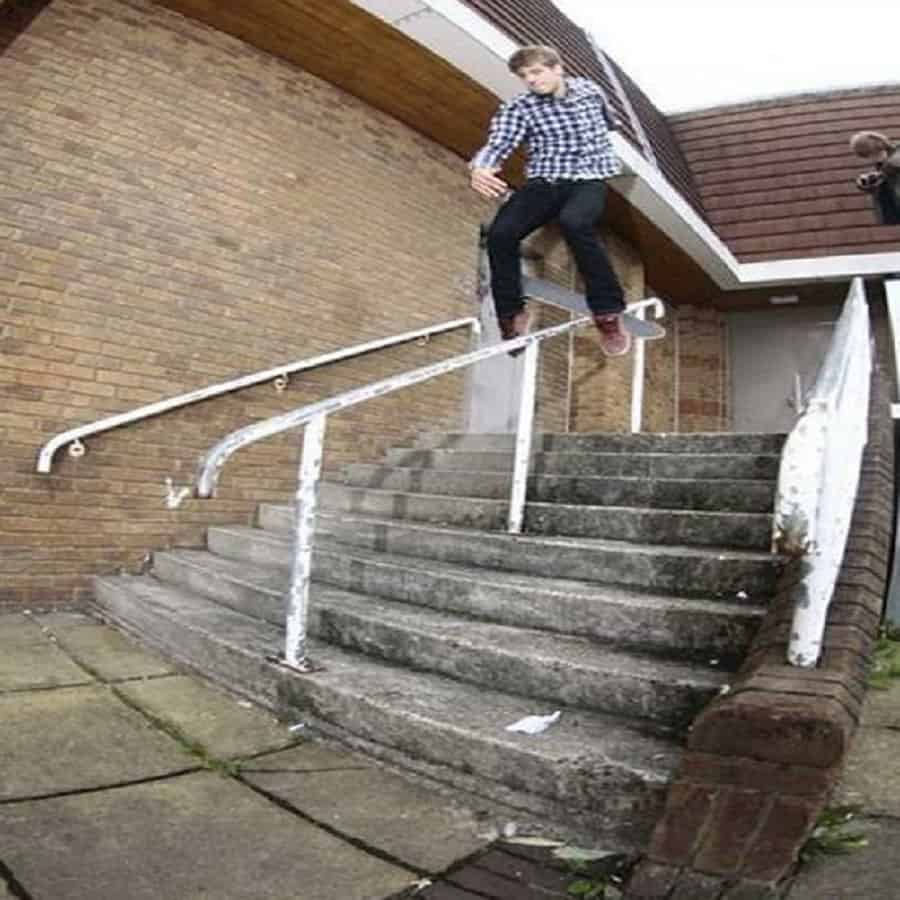 This skateboarder is about to experience something that has become synonymous with skateboards over the years — an epic fail!