20 Windshield Notes That Will Make Your Day

People that park terribly sometimes make you want to key their cars, break a tail light or smash their side view mirrors. Sometimes a small gesture can express your disgust better than violence. In this case, windshield notes are the best way for drivers to communicate, especially when they want to avoid angry confrontations, vandalism, property damage and arrests. Perhaps you just want to leave a positive expression or even tell a driver that they’ve really been horrible for quite some time. A quick windshield note will probably do the trick, although we have seen some that are carefully thought out, designed and professionally printed. Either way, here is a list of some of the best windshield notes ever caught on camera that will definitely make your day! 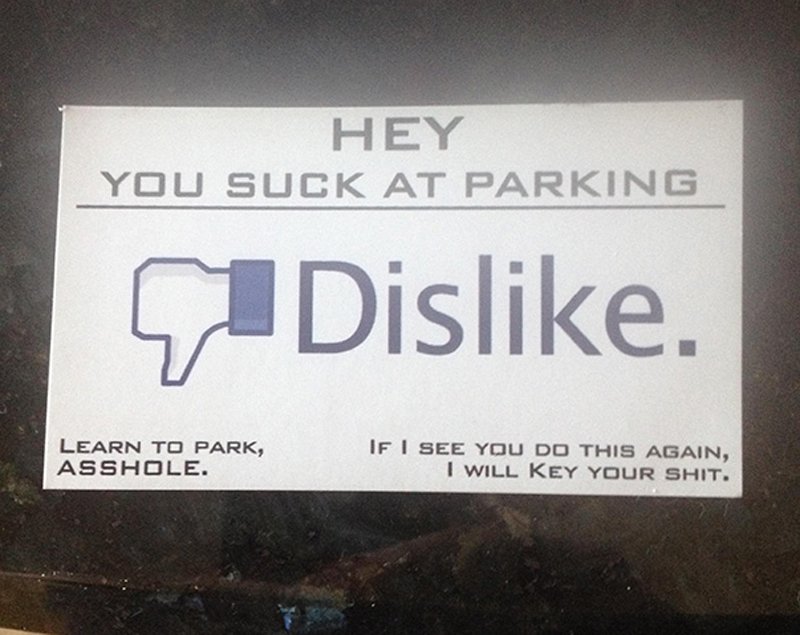 You are disliked. That’s huge, considering we’ve been wanting a dislike button for years. 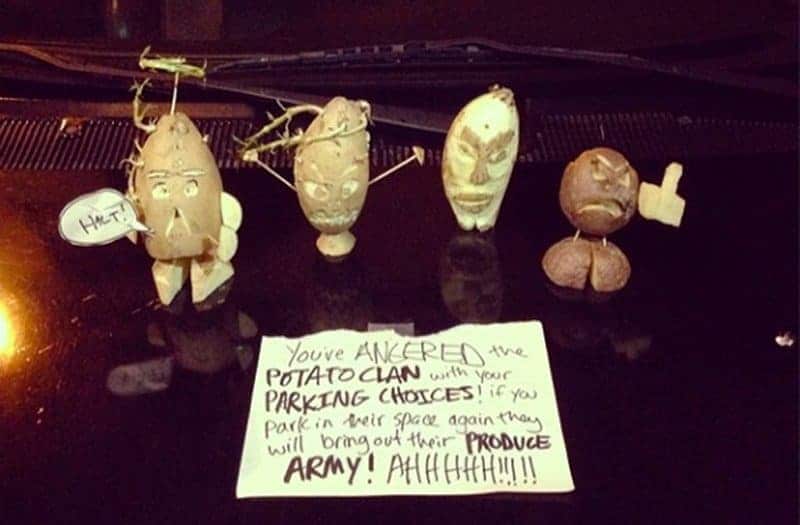 They’re clearly telling you that your car will be pelted with vegetables next time.

Time for a Paddlin 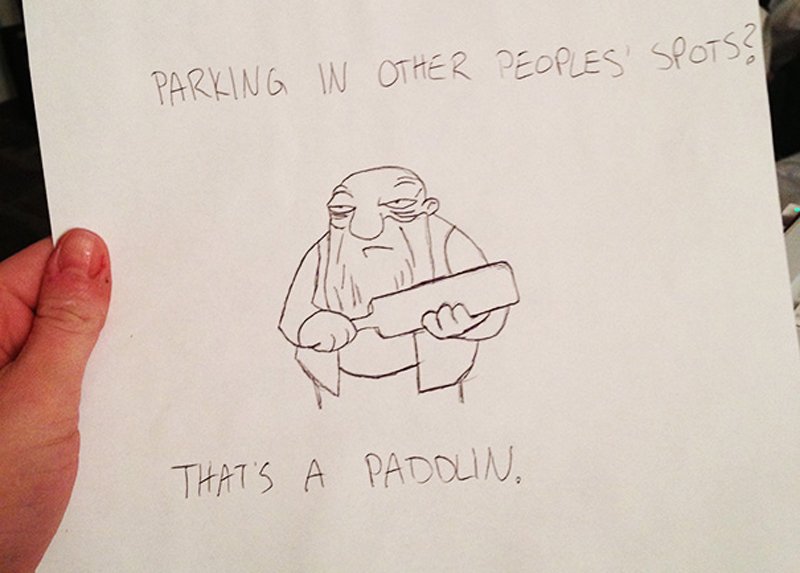 Don’t test a person who takes the time to perfectly draw a Simpson’s character to get a point across.

No One Here Likes You 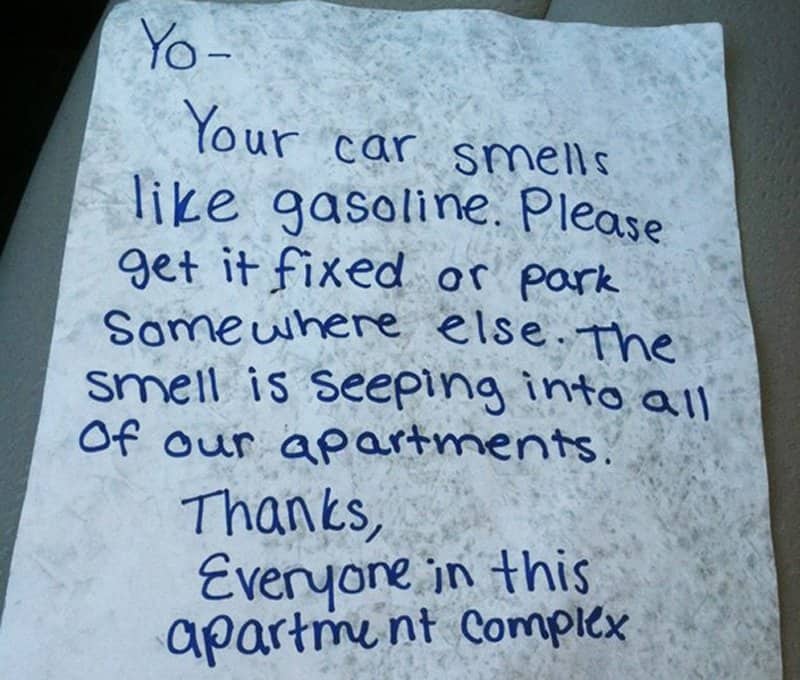 I guess someone had to be the one to tell you that your car is a menace on its own. 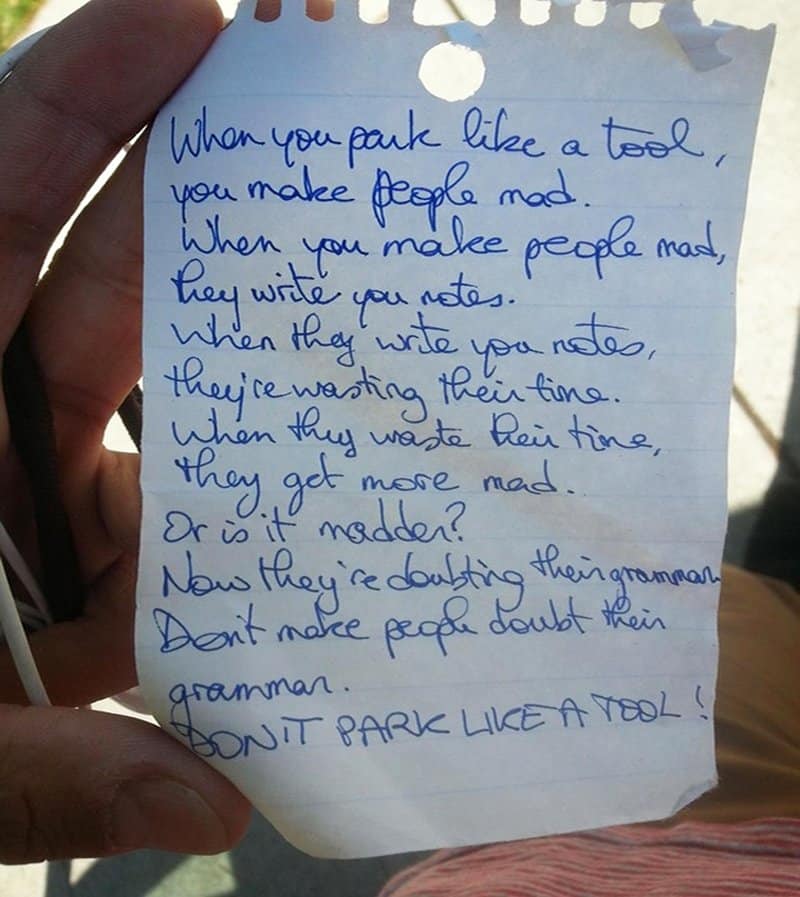 A lot of time wasted on telling you that my morning and grammar are now at risk because of your poor parking choice. 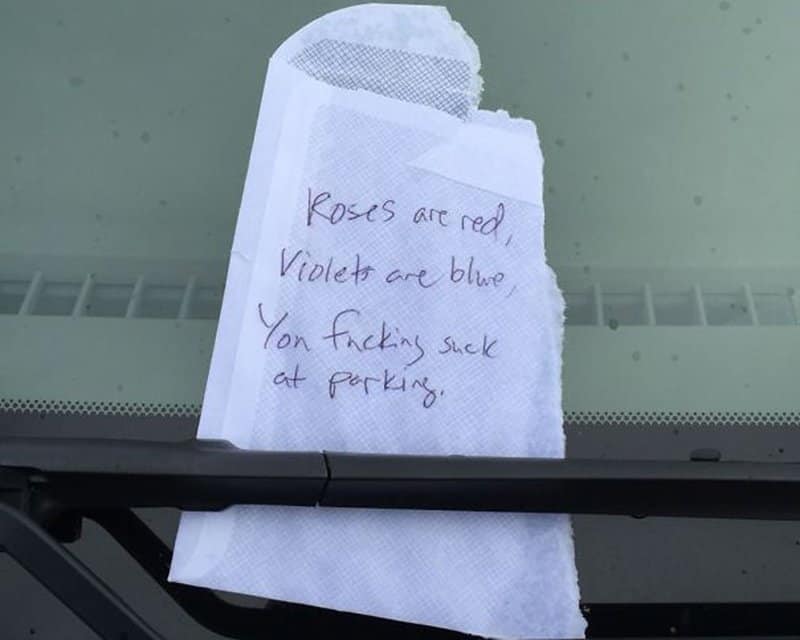 What a lovely poem to write to someone — it’d only be better if it actually rhymed.

Ferret At The Wheel 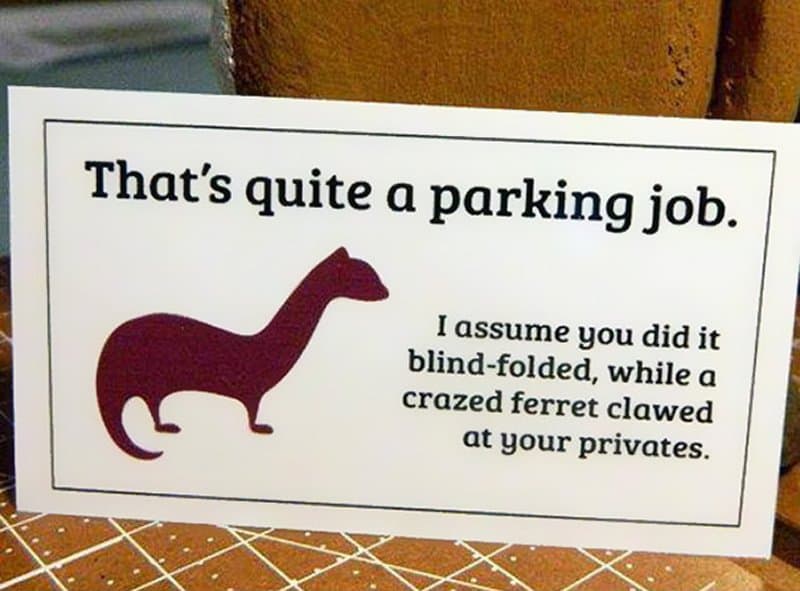 Let’s just hope, for the sake of the driver, that they’re just a bad driver all on their own. 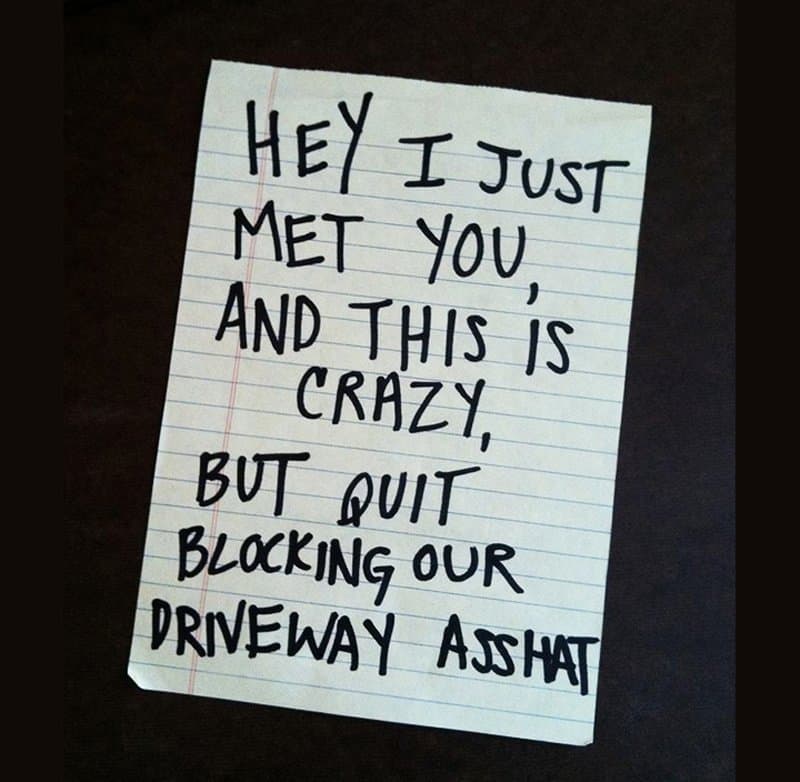 We thought we liked you. 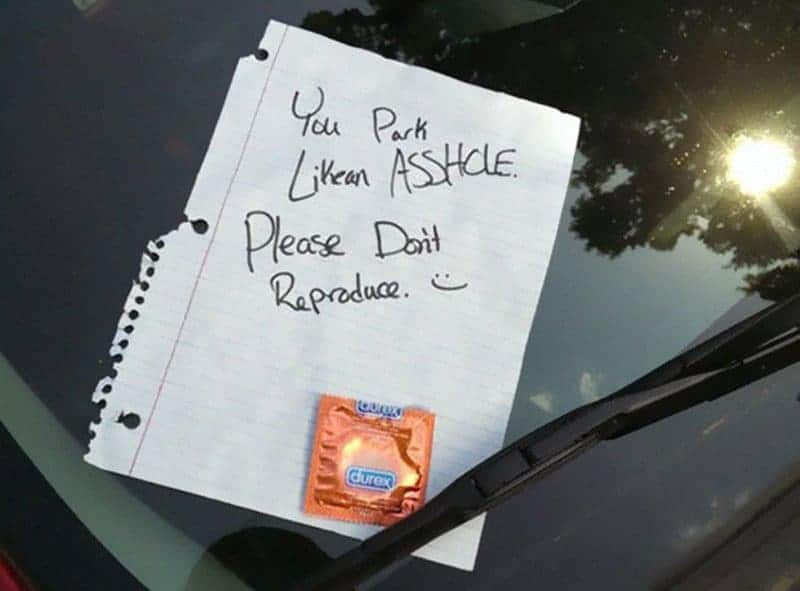 Your parking makes people hope you don’t ever reproduce. Your behavior even prompted them to willfully assist you in not having kids.

Welcome To The Hood 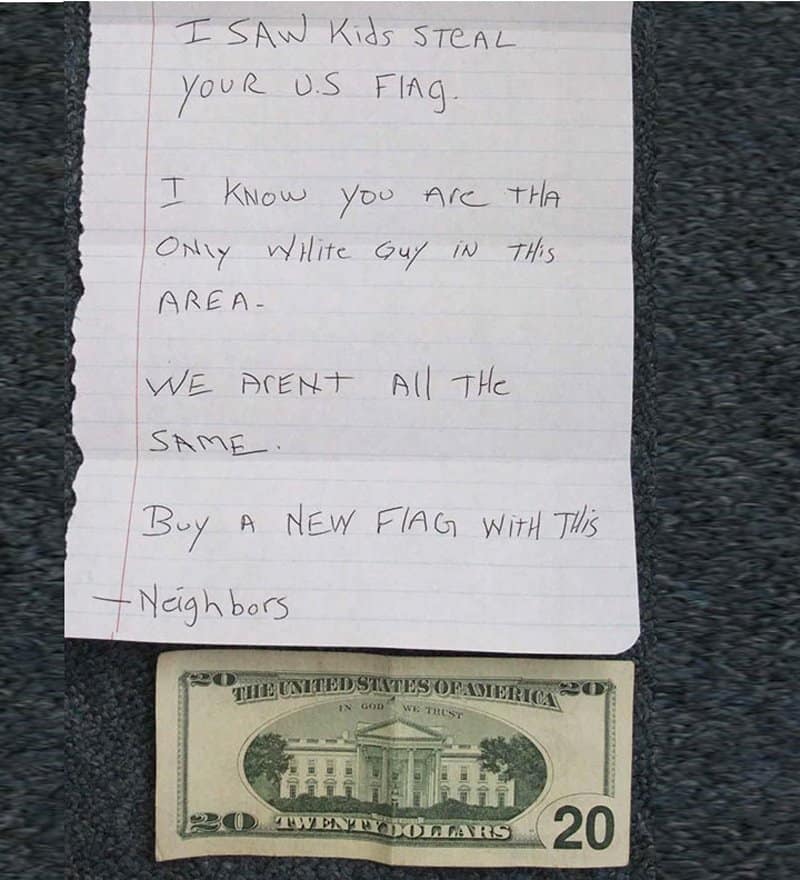 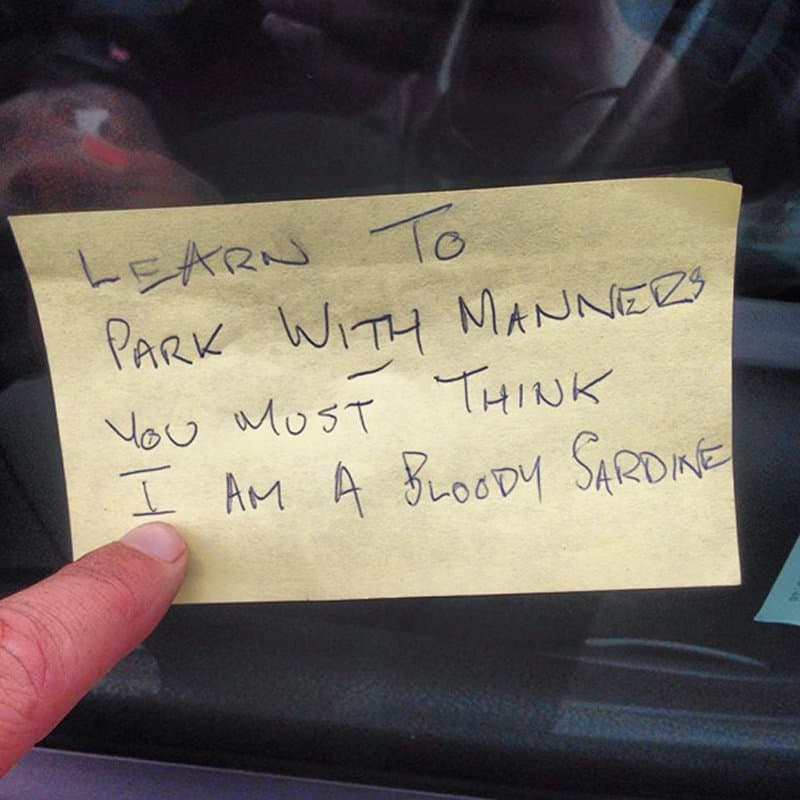 Being taken as a bloody sardine is apparently a bloody insult. 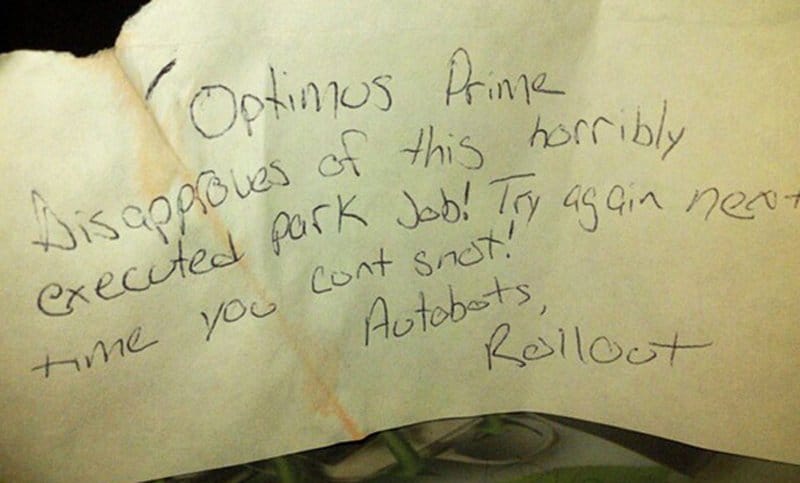 Spot Can Be Very Helpful 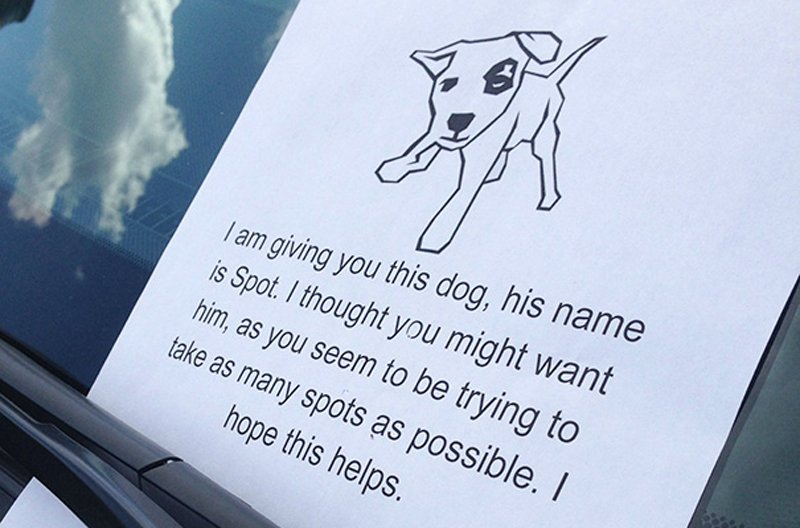 Hopefully Spot will help them find their own spot and use it from now on. 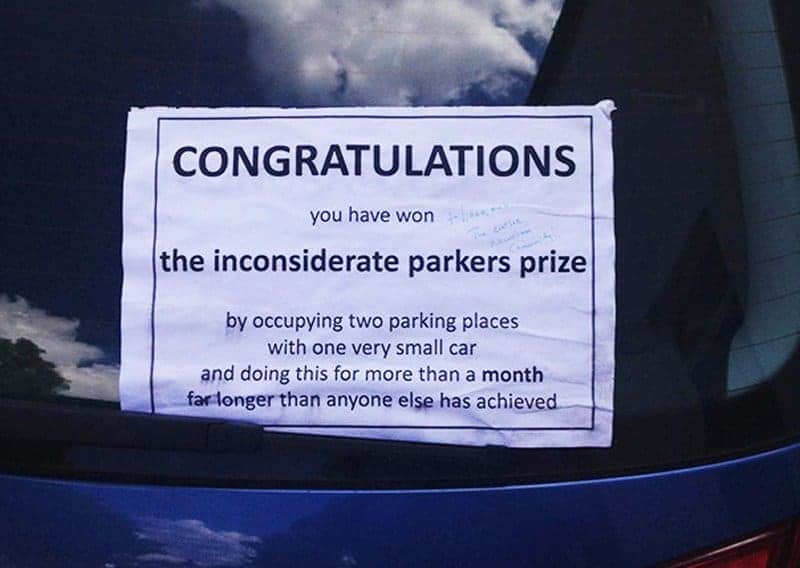 You’ve basically won a prize for being a jerk for an entire month. Not sure if I want to know what that prize is. 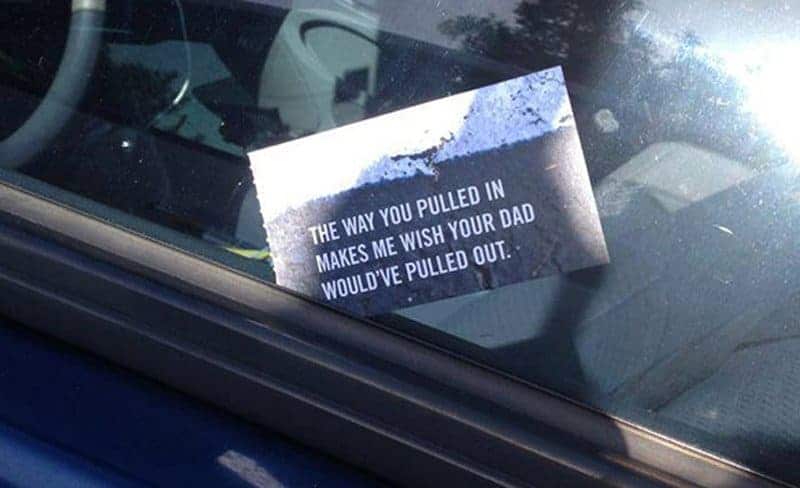 If you didn’t get this one, he’s saying he wishes you were never born. 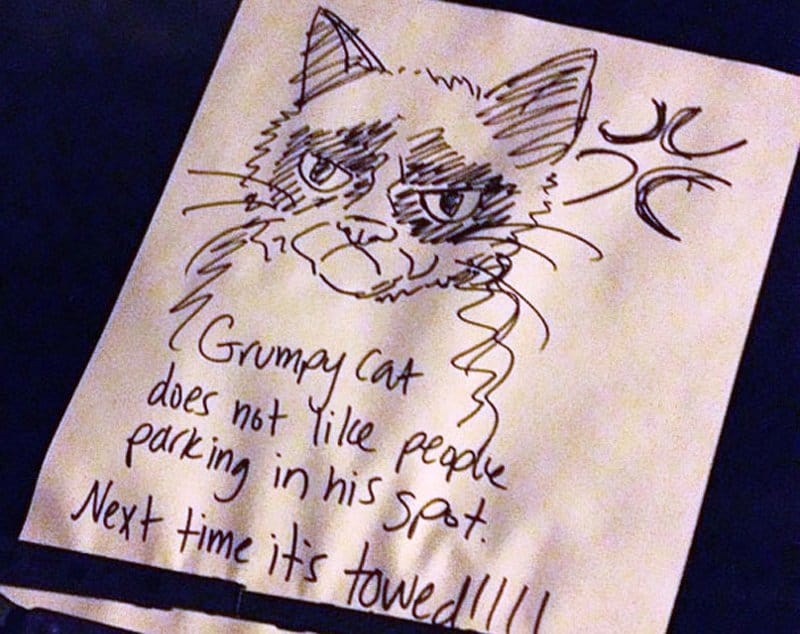 Grumpy cat is everywhere — even in parking lots. 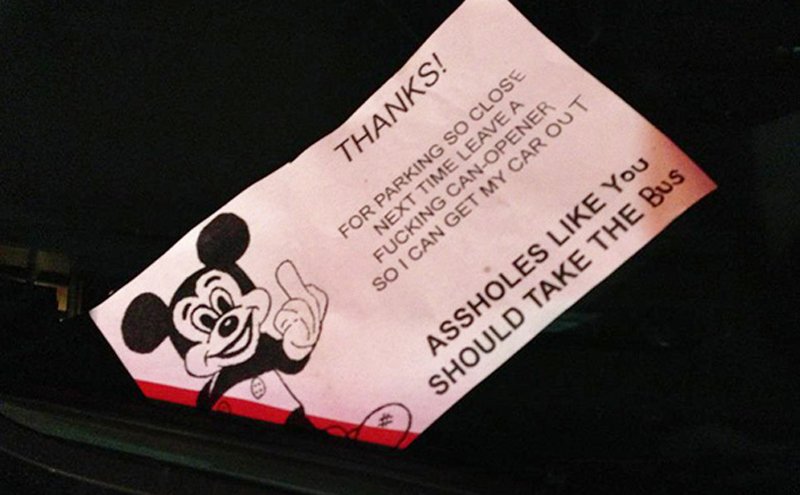 This one’s anger had to be articulated by Mickey himself. 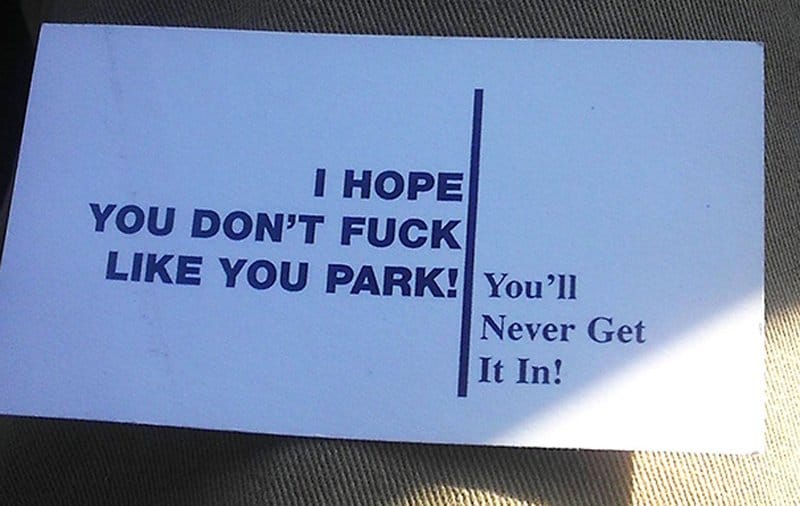 Another pleasant parking note left by someone who reduced their parking abilities to their sex life. Let’s just hope they’re better at the latter. 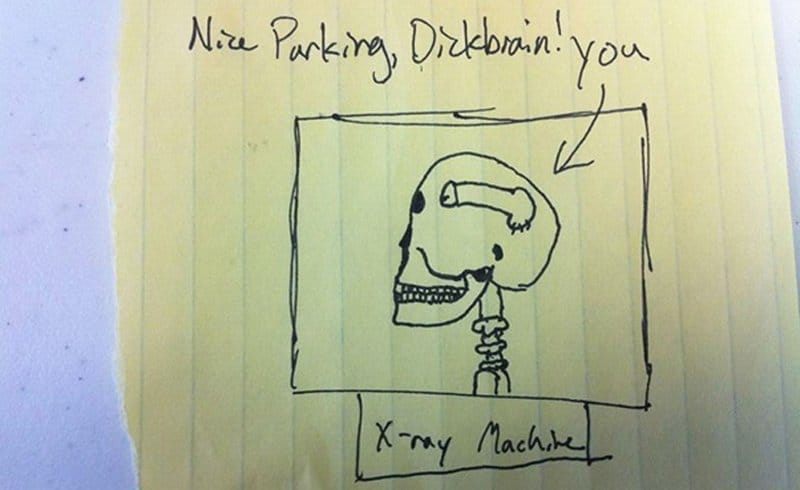 This person took the time to draw how they think your brain looks and functions. 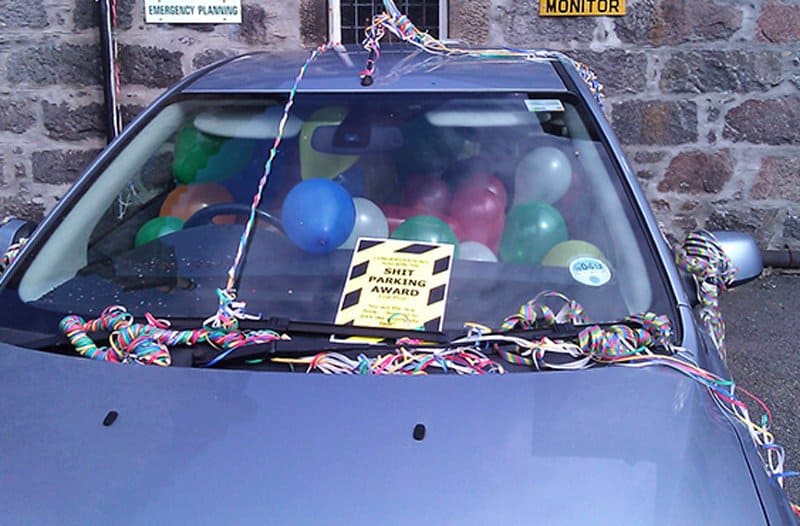 This one was given a “Shit Parking Award” along with balloons and festivities. Only thing missing from this party is the people that hate him.